You probably think of togas and gladiators when you hear Ancient Rome, but there are many facts about life in Ancient Rome that you’ve never thought about. For instance, gladiator fights were not the most important form of entertainment and urine was a hot commodity. Also, the Romans invented some modern day amenities that will shock you. But as far ahead of the curve as they were with architecture and city planning, they were equally as far behind in other aspects of life. Enjoy these 10 crazy facts about life in Ancient Rome. 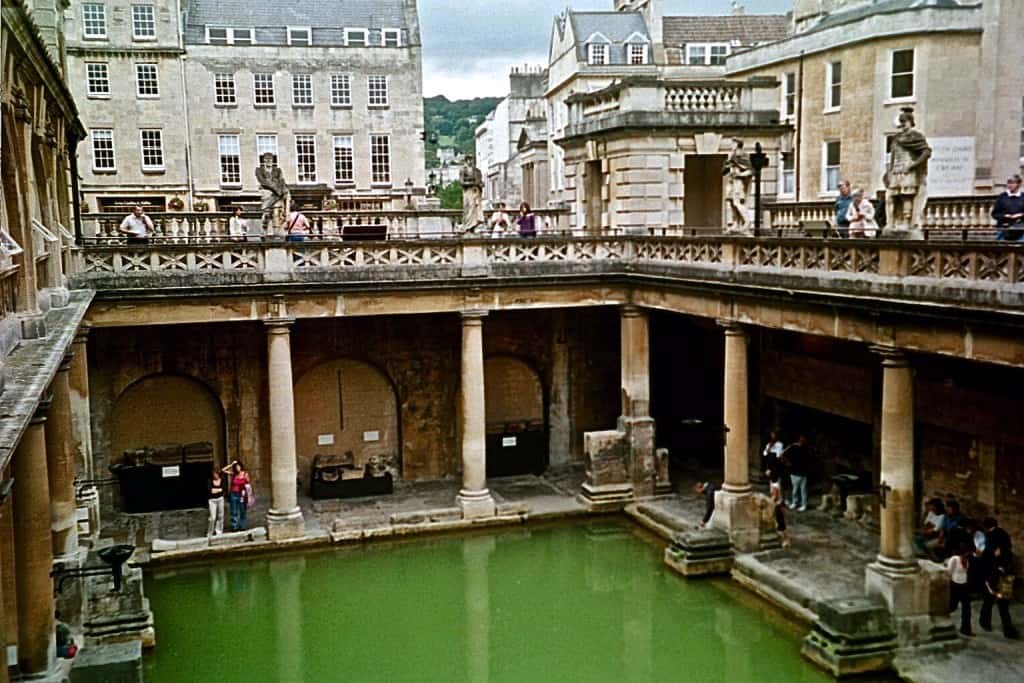 Yep, you read that right. In Ancient Rome, urine was valuable; it was used as a medicine and for bleaching clothes. Collected from bathhouses, it was taxed, much like a liquor tax works today.

They Invented the Shopping Mall 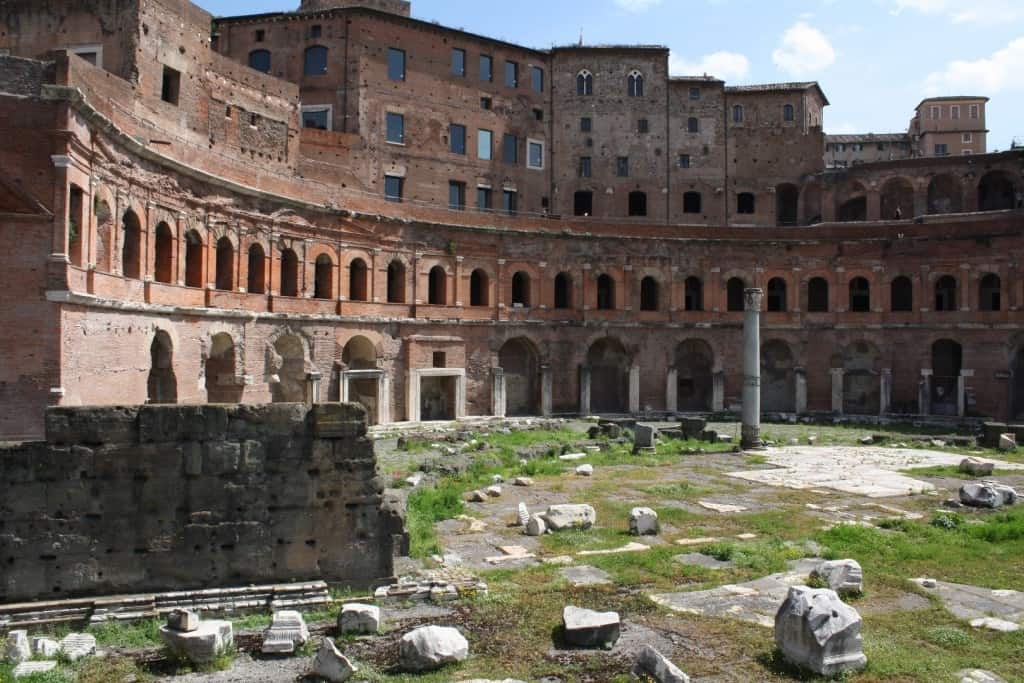 Next time you’re breezing through your local mall to grab a shirt from one store and a pair of socks from the next, thank the Romans. About 2,000 years ago, the Romans created the first shopping mall, Trajan’s Market. And it is still standing today. 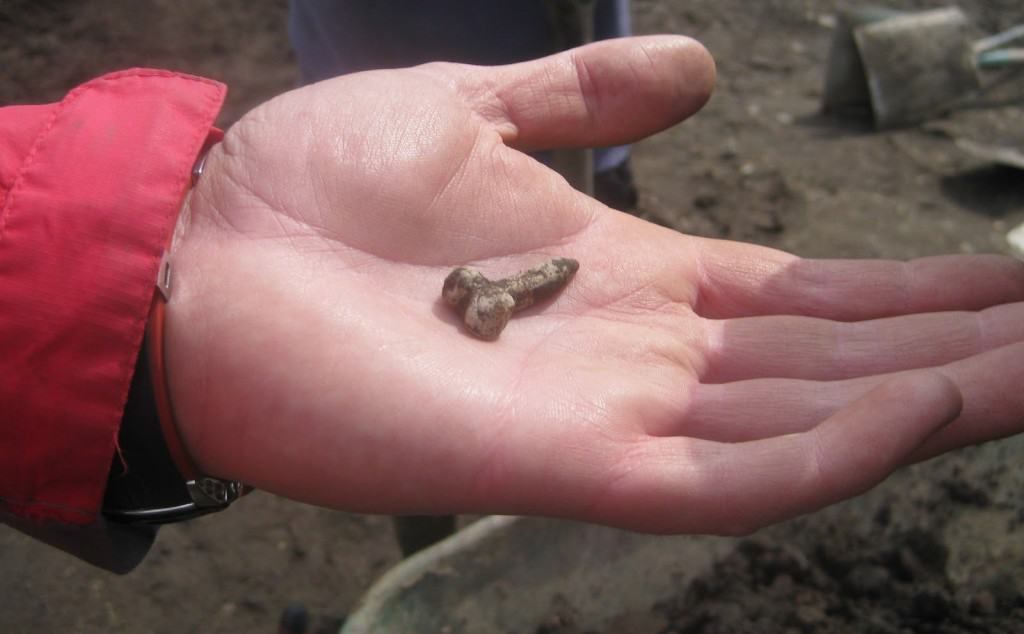 You know how a rabbit foot is a good luck charm for people? In Ancient Rome, it was a phallus. The bronze or wooden penises were worn as necklaces, hung in doorways (no pun intended), and used to make windchimes — all thought to bring good luck!

From the Middle Ages until the late 19th century, it was common to use a pail that had to be emptied as a toilet. So it may surprise you to know that in Ancient Rome there was a somewhat modern sewage system, complete with flushing toilets and hot and cold water at your fingertips.

Most Popular Entertainment: Not Gladiator Matches 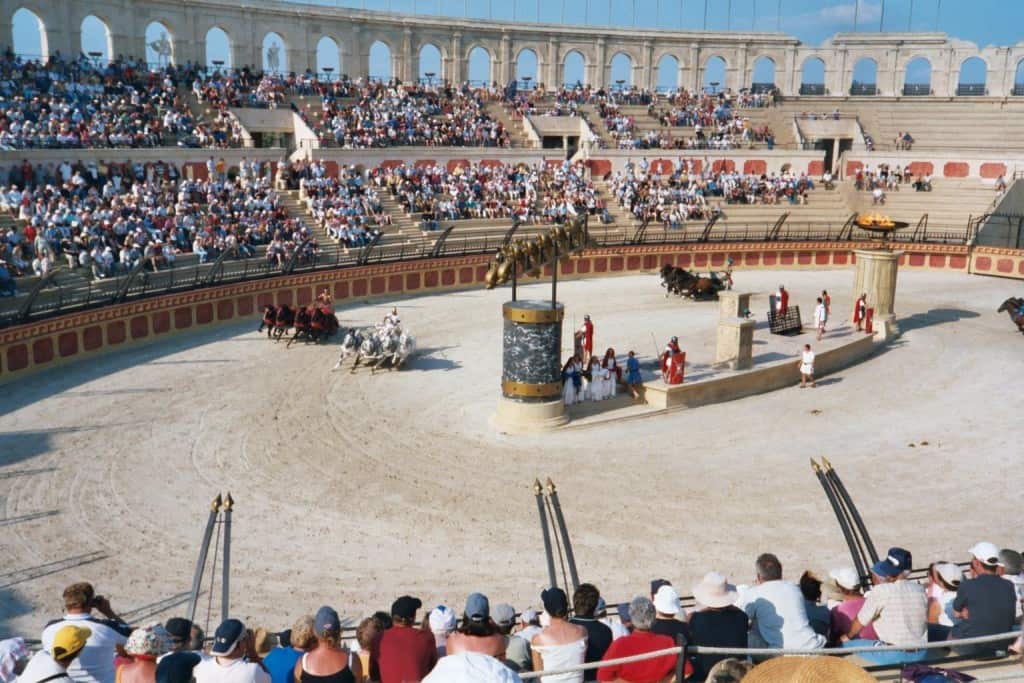 The movie Gladiator centered around life in the arena. And while gladiators were much like movie stars in Ancient Rome, their matches were not the most popular form of entertainment. What was? Chariot racing. While the Colosseum held 50,000 people, Circus Maximus, home of the chariot races, held a whopping 250,000. Ancient Nascar. 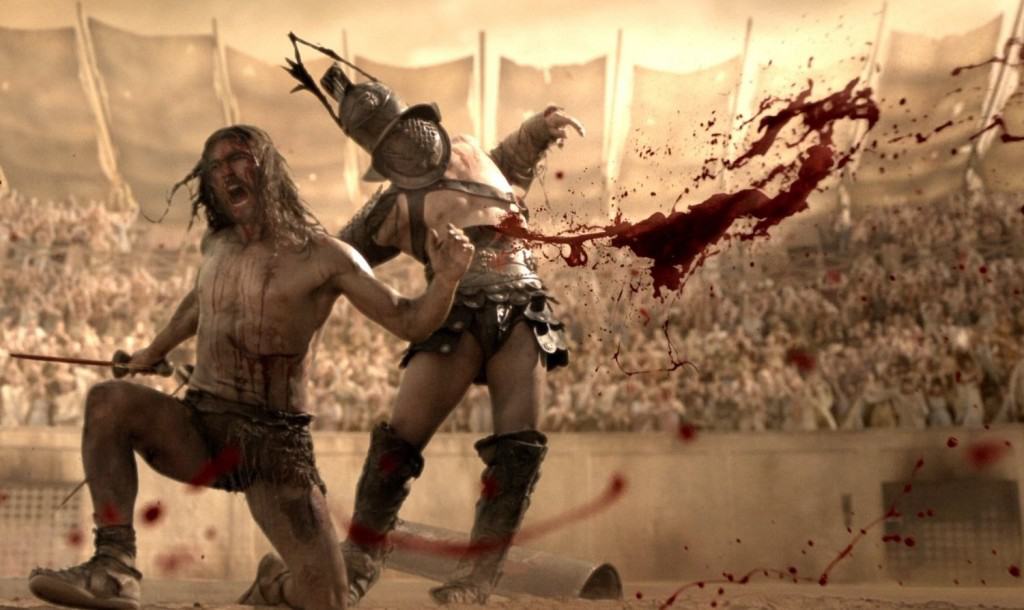 Although the Romans were far ahead in some areas, they were equally as behind in others. One such was was their belief that a gladiator’s blood could cure epilepsy. So strong was this belief that the warm blood of a freshly killed gladiator was often immediately sold to the crowd.

Beware of the Lefties 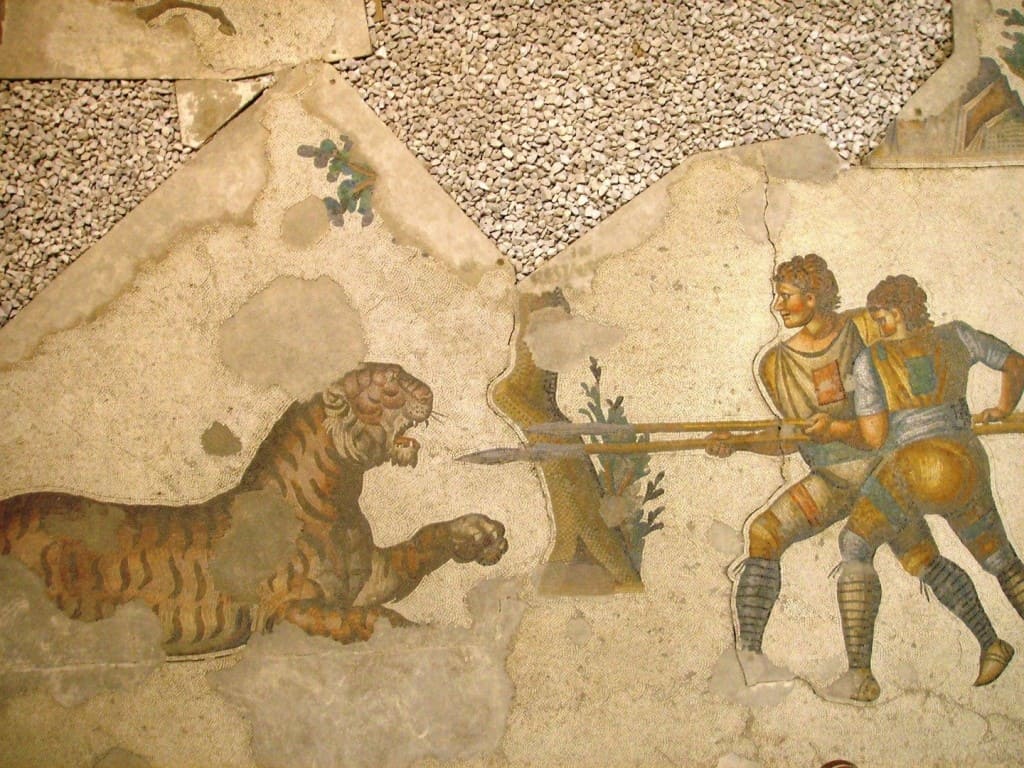 Left-handed folks have always had it tough throughout history, but in Ancient Rome, lefties were considered unlucky and untrustworthy. So much so that the word “sinister” means left in Latin. Over time being left-handed took on a more evil connotation. 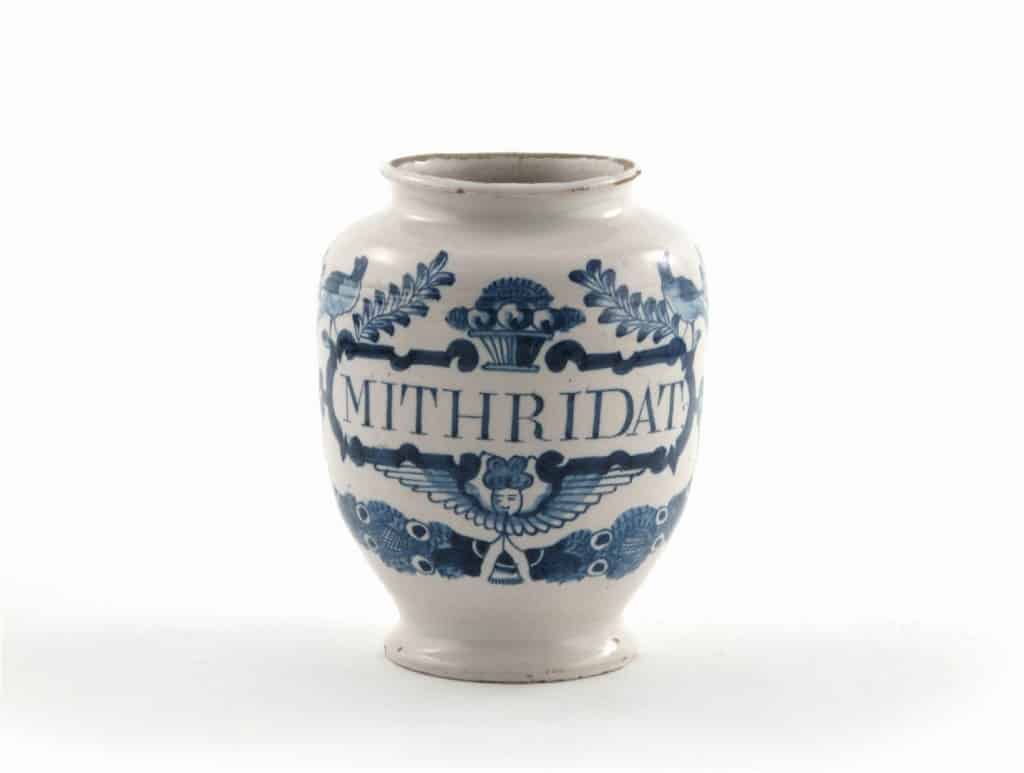 An emperor’s life was always in jeopardy, so emperors started taking tiny amounts of all known poisons toward the end of the first century to build up an immunity to the toxins. The mixture was called Mithridatium and was drunk from a vessel made from the horn of a one-horned donkey, which was believed to be the antidote. 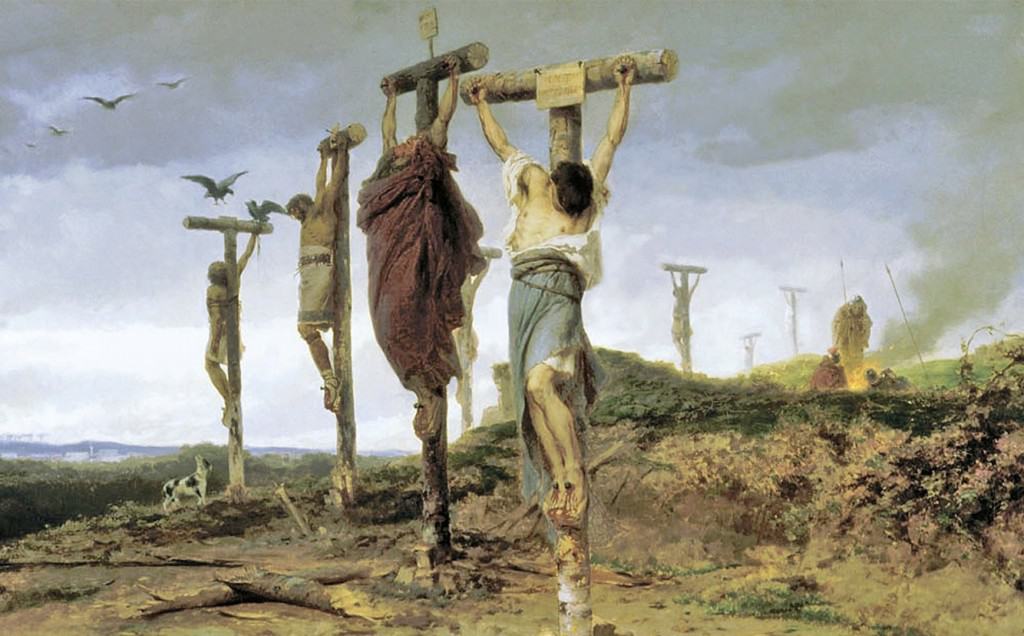 Although it is common belief that anyone was subject to crucifixion in Ancient Rome, it was not as common as you might think. For starters, only non-citizens or people who committed treason could be crucified. Even for the worst crimes, Romans were rarely crucified — usually just given a fine or exiled. 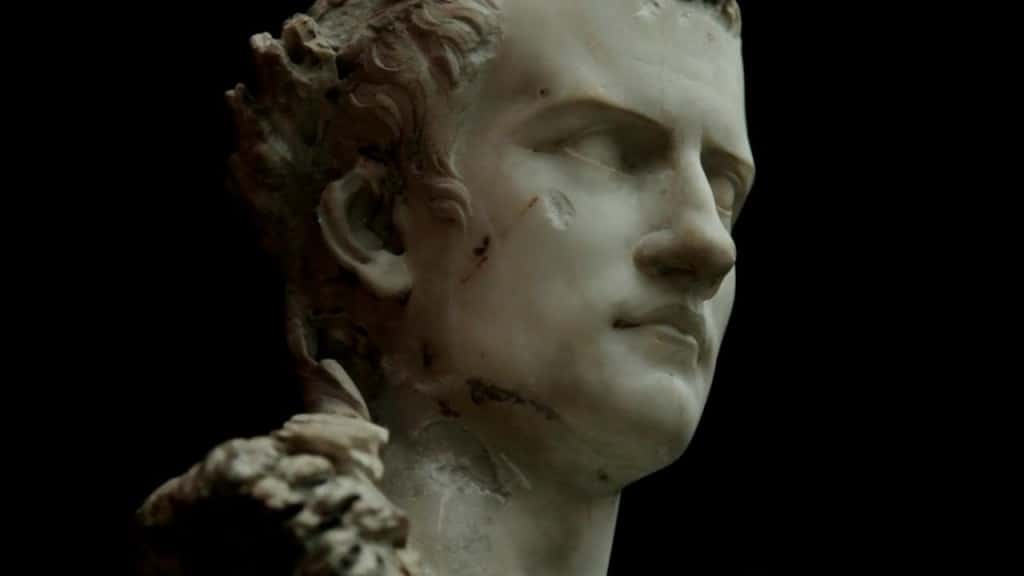 Today it’s speculated that the emperor Caligula was mentally ill and possibly suffered from syphilis. Regardless, Caligula was known for his brutal uses of power and narcissism (he believed he was a god). On a lighter note, he kept his beard, but dressed in women’s clothing for appearances.