10 Crazy Events That Used To Be In The Olympics

The modern Olympic Games have been running for more 100 years and have incorporated many different sports in that time. Being the premiere competition for athletes means that the Olympics have to cater for a wide range of disciplines, while changes in taste and popularity means that many sports have come in and out of fashion over the years. This has led to some strange and truly bizarre events being a part of the Olympic Games that would never be considered in this era. 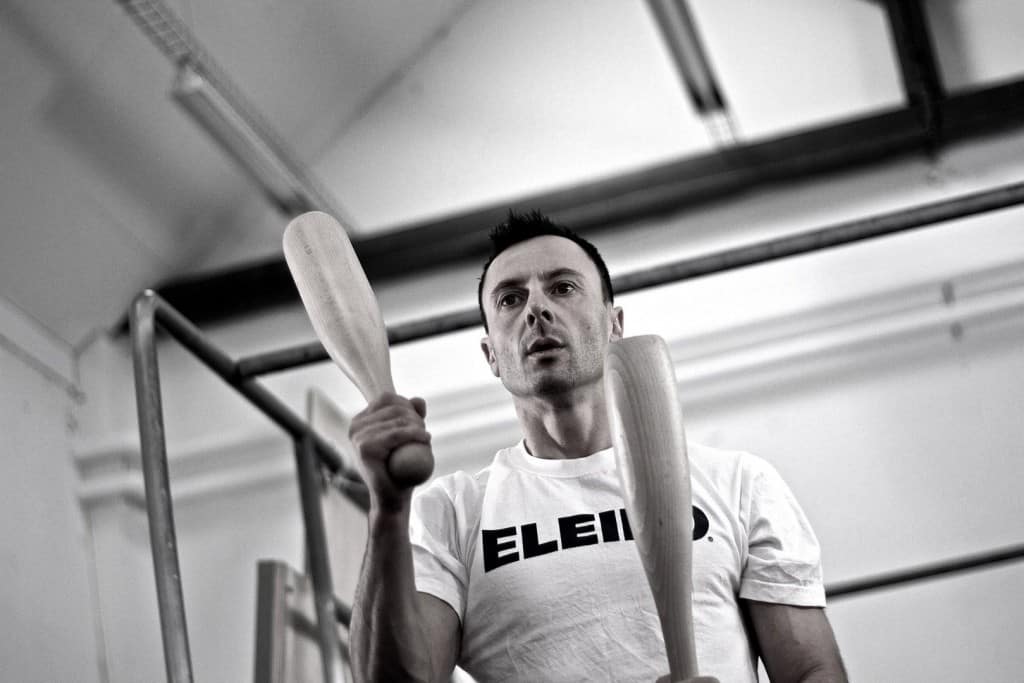 Club Swinging was only included in the Olympic Games twice, in 1904 and 1932. It was essentially a gymnastic sport that involved, imaginatively, swinging clubs. The competitors would use large clubs in order to complete their routine, which was marked based on artistic merit and complexity. It was in essence a precursor to the modern Rhythmic Gymnastics. 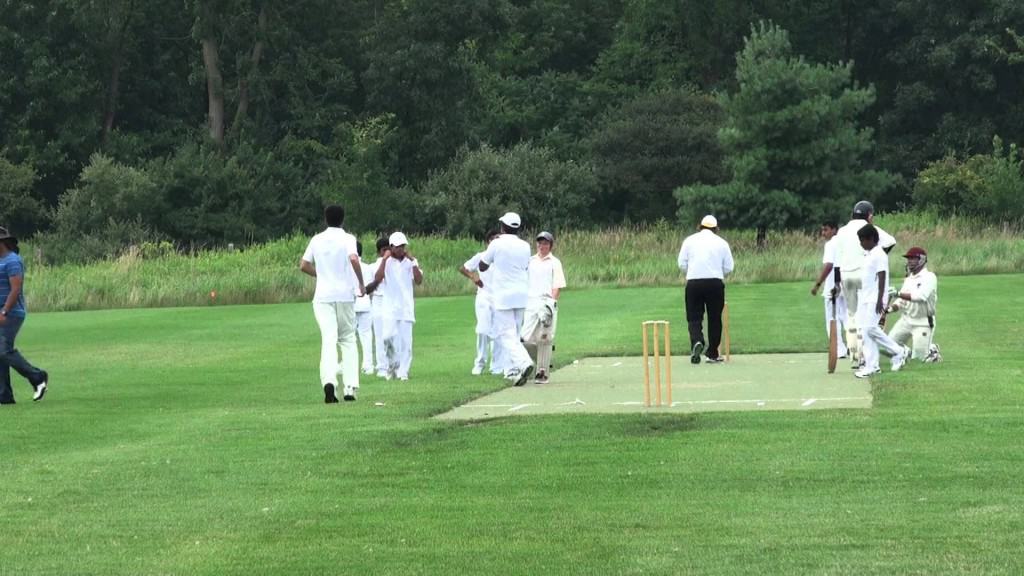 Originally planned to be included in the first Games in 1896 but it had to be cancelled due to the small number of countries who put forward teams. By the time the 1900 Olympics in Paris loomed a grand total of four countries had provisionally agreed to take part in the competition. However both Belgium and the Netherlands pulled out after Paris was announced as the host city leaving only France and Great Britain. 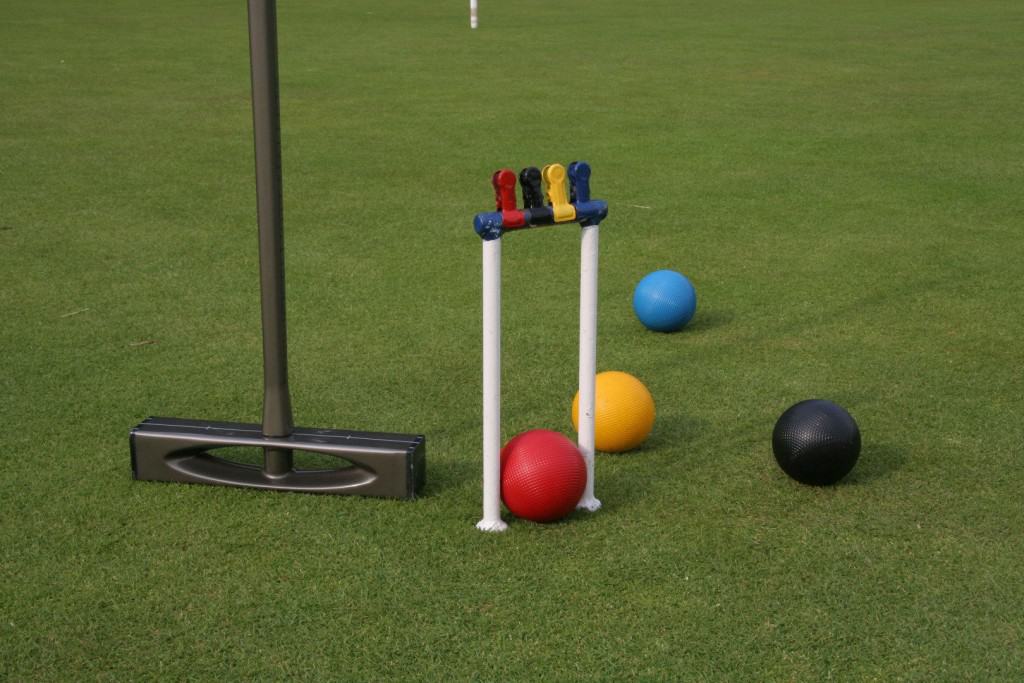 Croquet, the sport you probably know from Alice in Wonderland, was introduced as part of the 1900 Paris Olympic Games. This was also the last time it appeared as the sport didn’t prove to be the most popular event at the Games. There was only one spectator who paid to come and see the sport being played, an unknown Englishman. 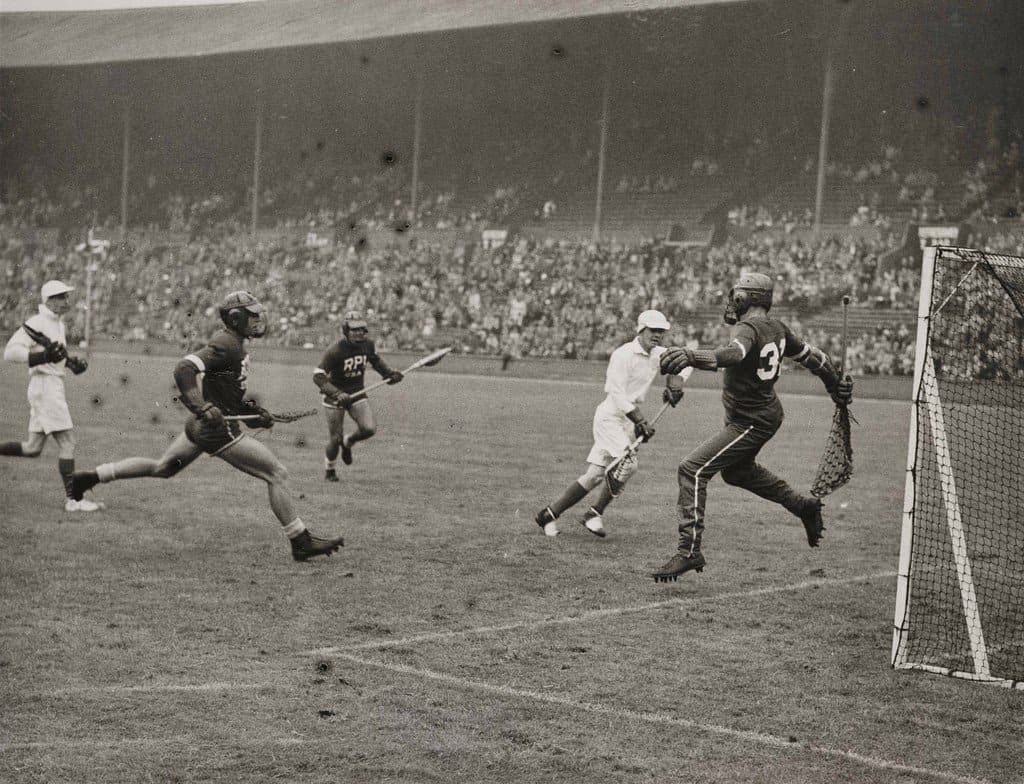 The popular North American sport featured in both the 1904 and the 1908 Olympic Games. However only the USA, Canada and Great Britain have ever entered teams and only two of those countries competed at each Games. Canada was the dominant nation throughout both competitions winning the two gold medals on offer. 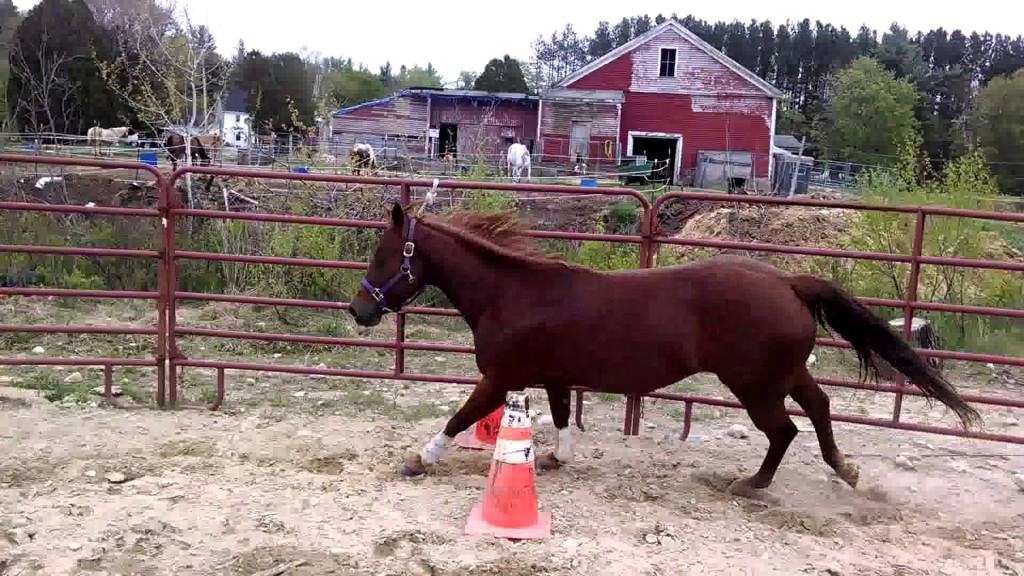 Equestrian events have been a staple of the Olympics since the very beginning. They combine power and finesse in disciplines such as cross country and show jumping. A rarer event was the Long Jump which featured in the 1900 Olympic Games. It’s exactly what it sounds like, measuring how far a horse and rider can jump horizontally. 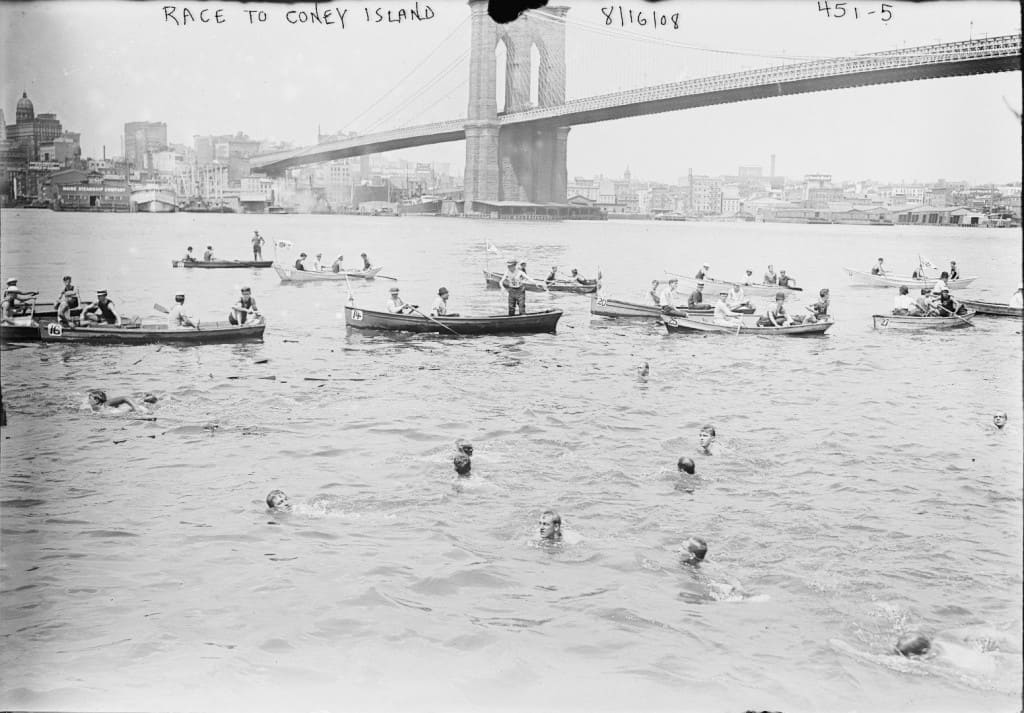 Water sports are a popular part of the Olympic Games but motor boat version wasn’t as successful. Featuring only in the 1908 Olympics, Great Britain once again took on France. Motorsports were abolished after these Games when the IOC decided that the Olympics should not include any motorised events in the future. 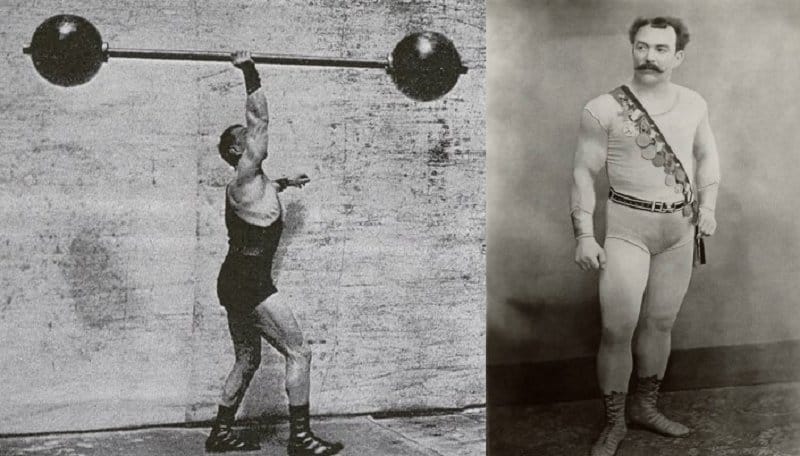 Much like the modern snatch event this involved participants seeing how much they could lift. In the 1986 and 1904 Olympic Games there was a one handed event whereby the competitors had to lift a dumbbell separately with both their hands to give a combined score. The event was largely dominated by the USA. 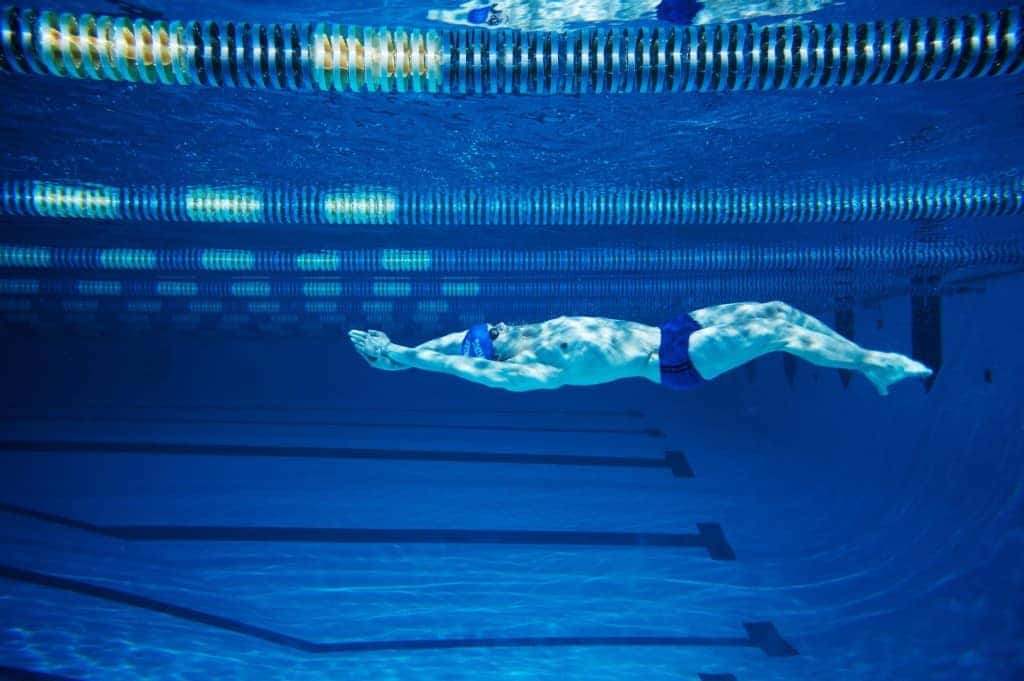 One of the mainstays of the Olympic Games has always been swimming events. The 1900 Games in Paris featured an unusual contest in the form of underwater swimming. Unlike traditional swimming events where the aim was to swim a set distance in the shortest amount of time underwater swimming focused on how far and for how long a competitor could swim without coming to the surface. 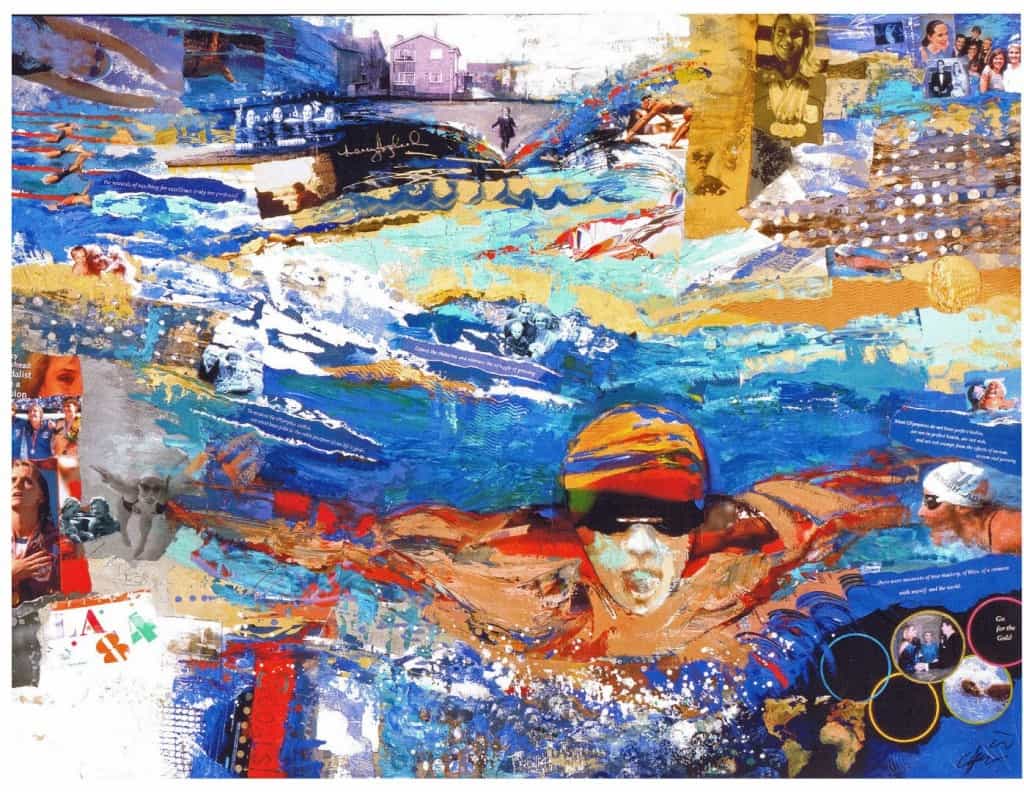 Not every event at the Olympic Games has been athletic, at least not physically. From 1912 until 1948 art competitions were a large part of the Olympics featuring a variety of disciplines. Pierre de Coubertin, the creator of the modern Games, always envisioned a combination of culture and sport. This led to a painting category that involved drawing, watercolours and printing. 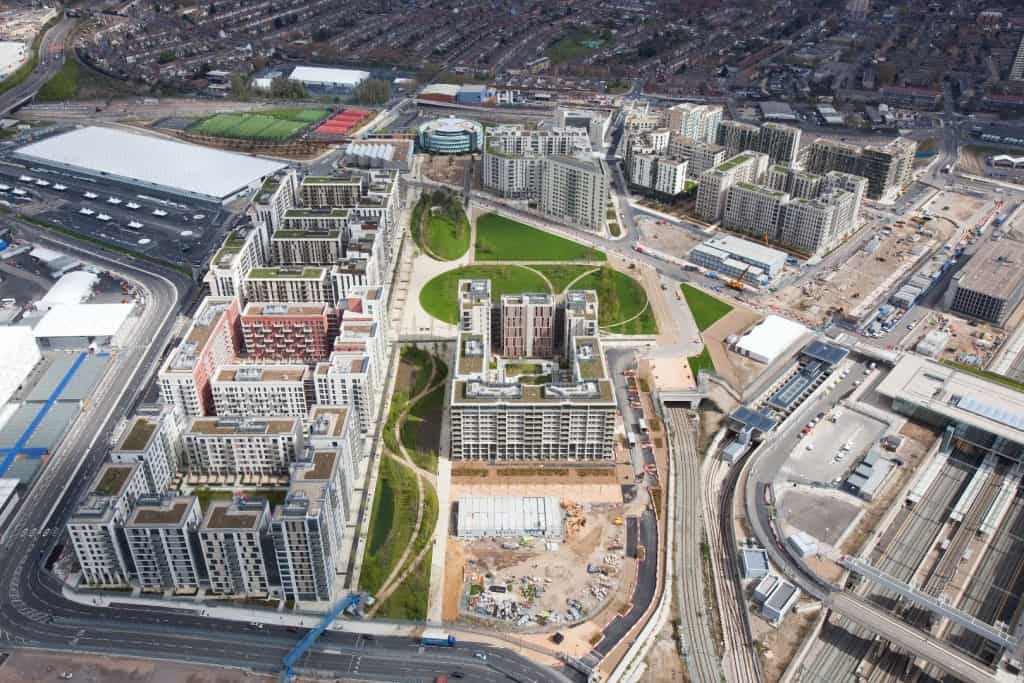 Perhaps the more bizarre event in the art competitions was Town Planning. This was part of the architecture category and was awarded alongside great sporting facilities such as new stadiums. Town Planning medals were awarded to those who had designed sport buildings taking into consideration transport, housing and other factors so as to be as efficient as possible.