10 Crazy Eating Traditions From Around The World

When you are growing up, you were often told that you needed to “mind your manners” at the dinner table. If you have ever traveled abroad, you have probably noticed that minding your manners can mean very different things depending on where you are eating. If you have never had the ability to travel the world, you are probably going to be quite shocked to find out some of the things you should never do when eating in another country. Check out our list of 10 dining-related do’s and don’ts from around the world and let us know which ones you found the most surprising and which ones you might have known about. 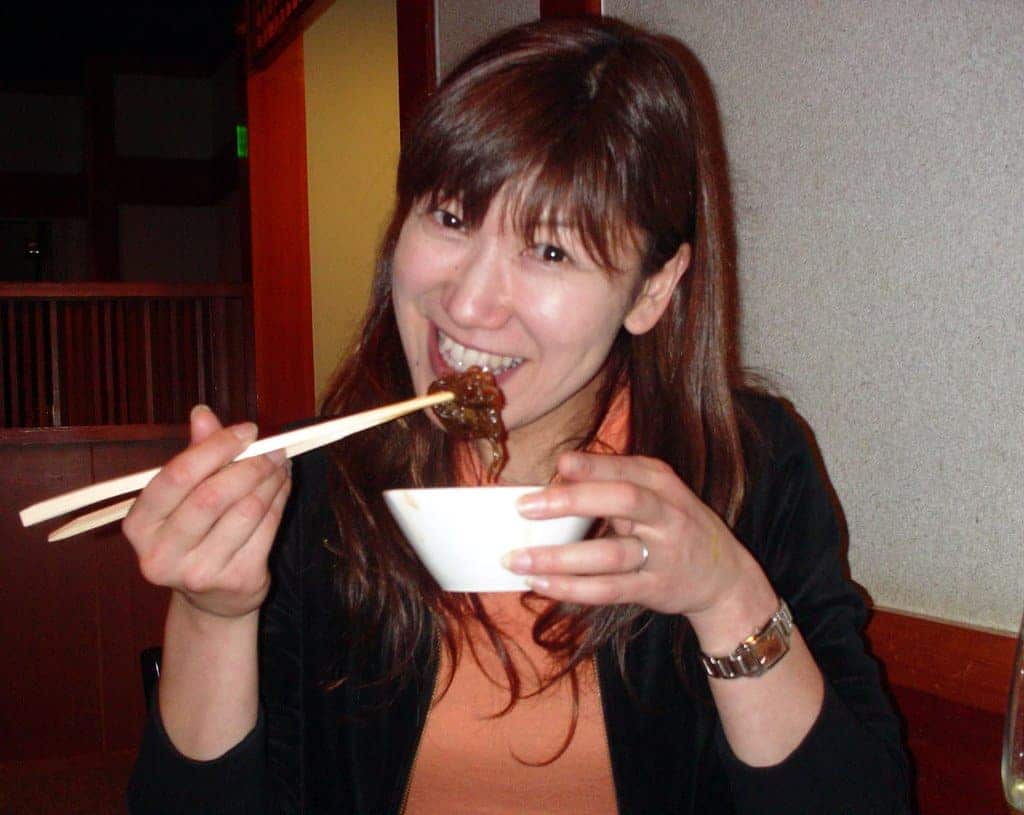 The Chinese are all about manners when it comes to the dinner table. One thing they find incredibly rude is to point your chopsticks at someone during a meal. 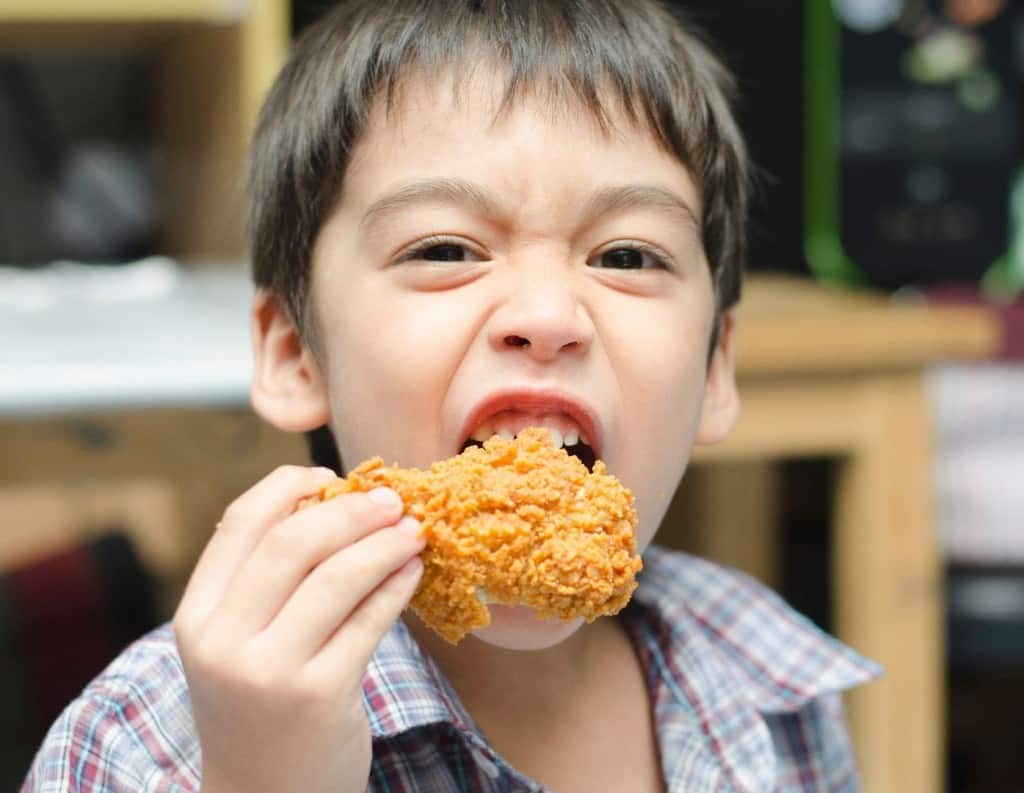 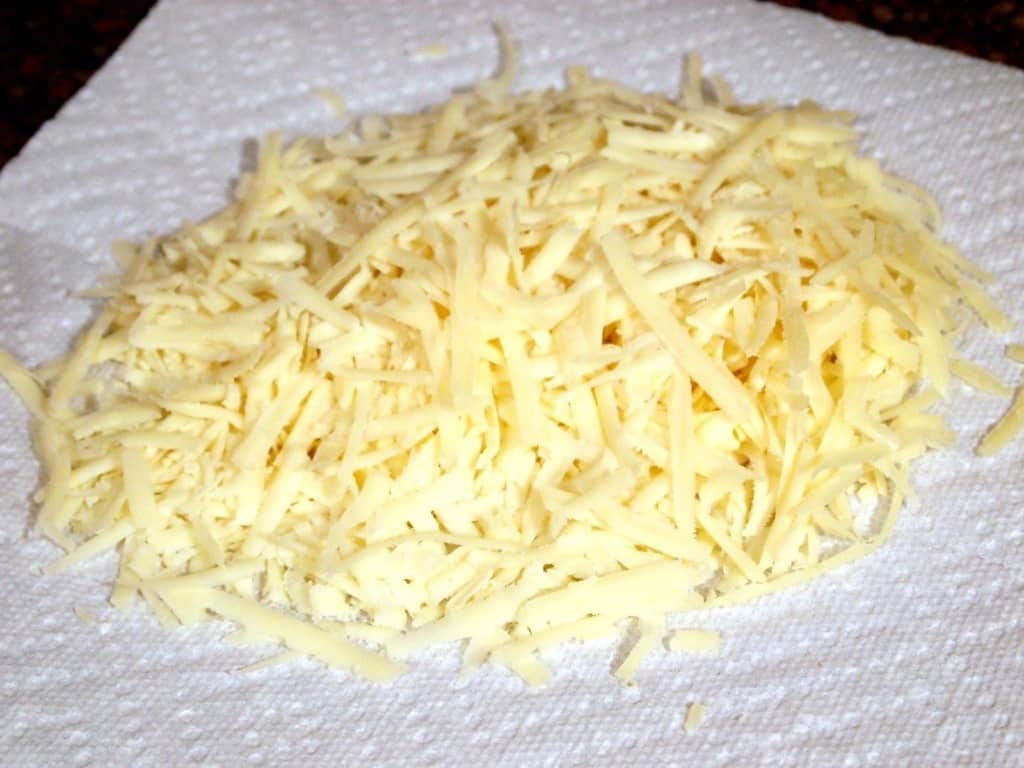 At least don’t do it in Italy. You should only accept extra cheese on a dish if its offered first. Asking for extra is considered an insult to the chef. 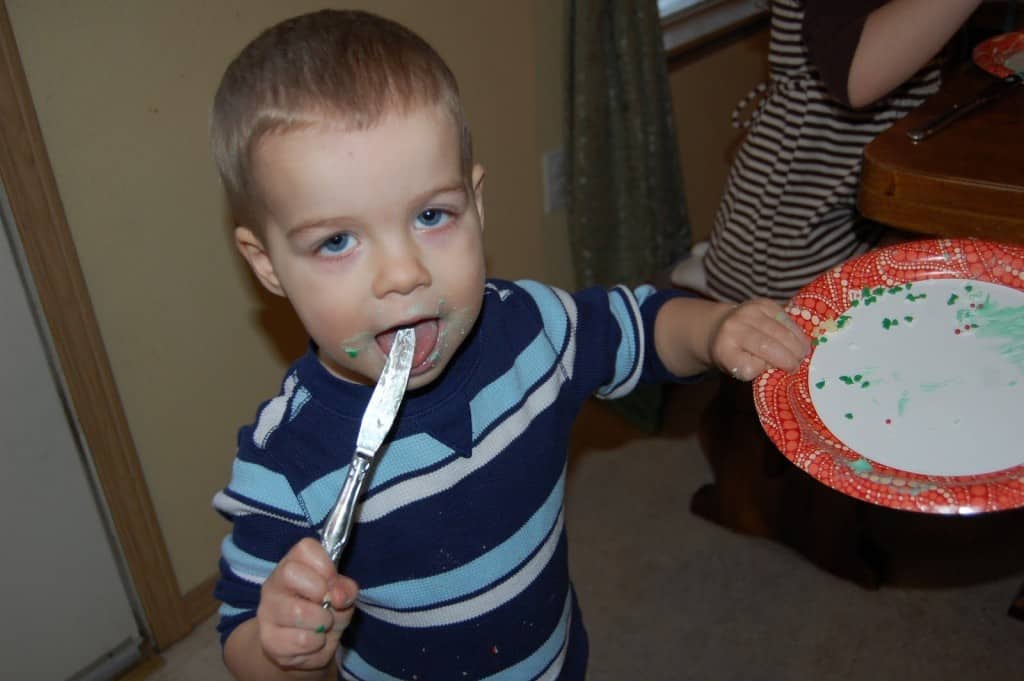 At least don’t do it in Russia. No matter what the food, this act is considered rude and crude. Some Russians even consider it an act of savagery.

Always Put An Empty Vodka Bottle On the Ground 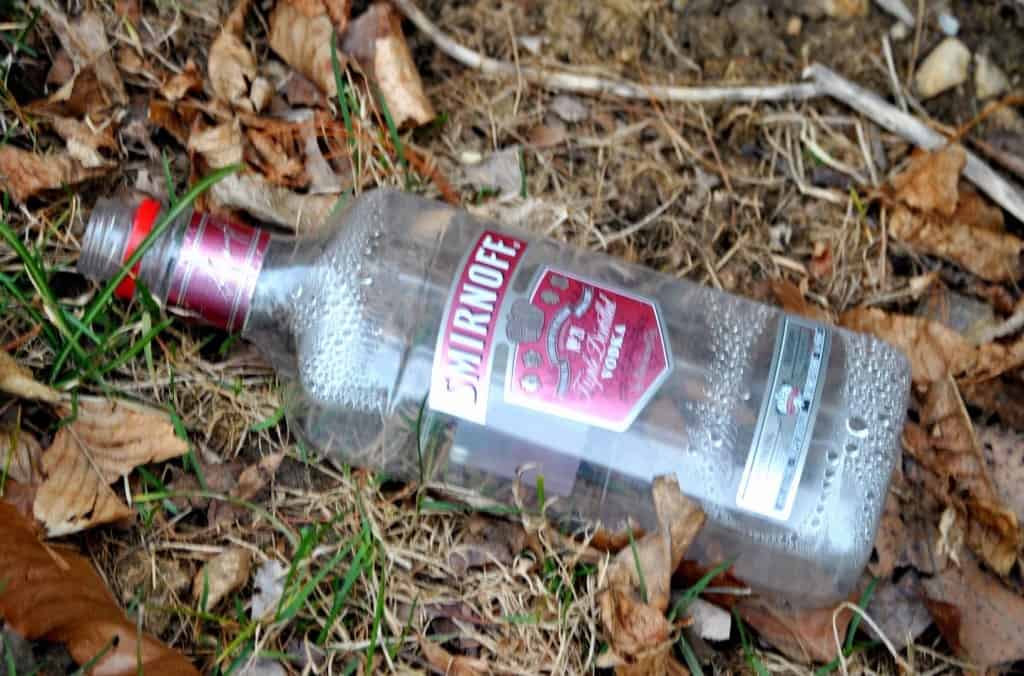 In Russia, it is considered good luck to put a vodka bottle on the ground if you have emptied it. Russians believe putting an empty bottle back on the table will bring bad luck. 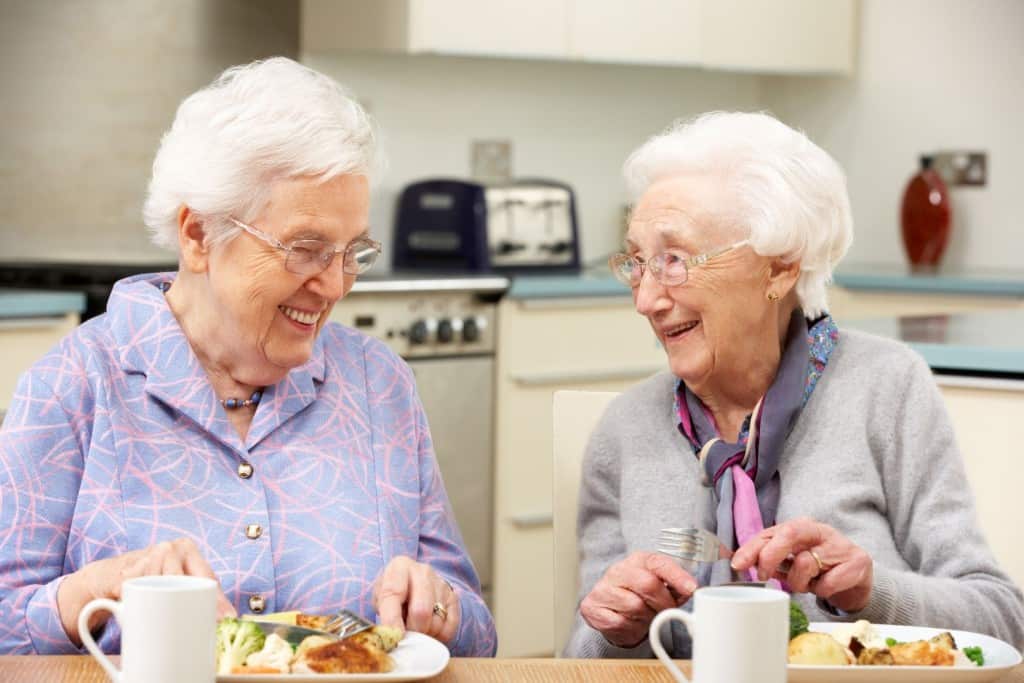 In Korea, it is considered incredibly rude to sit down at a dinner table and start eating before the elders of the group are sat and have had a chance to eat. 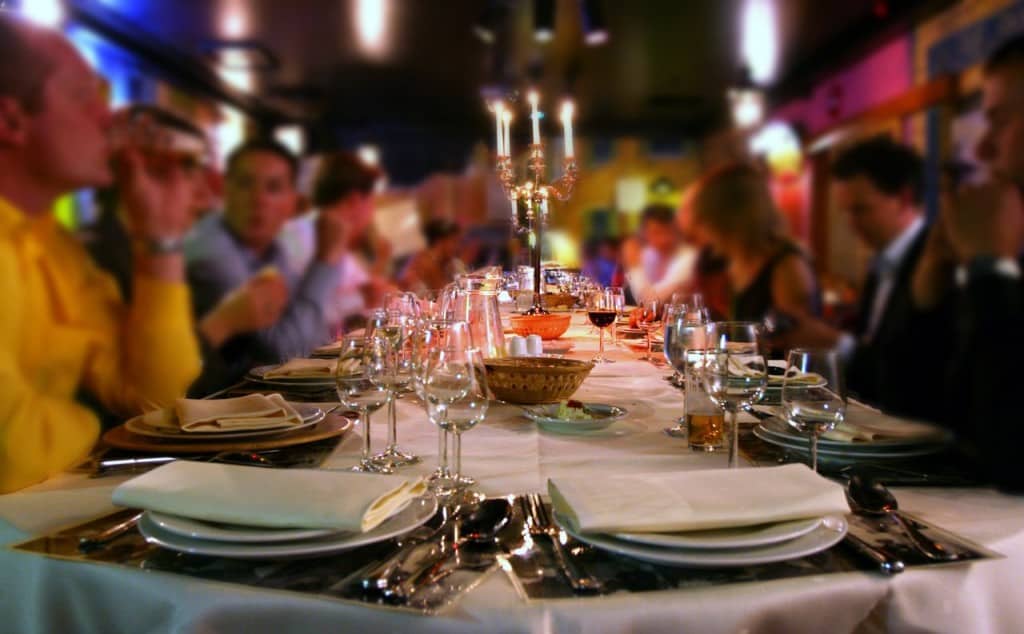 You’ve heard of being fashionably late? Turns out in Tanzania, it is rude to come early to a dinner party. In that country, you should show up to a party 15-20 minutes late. 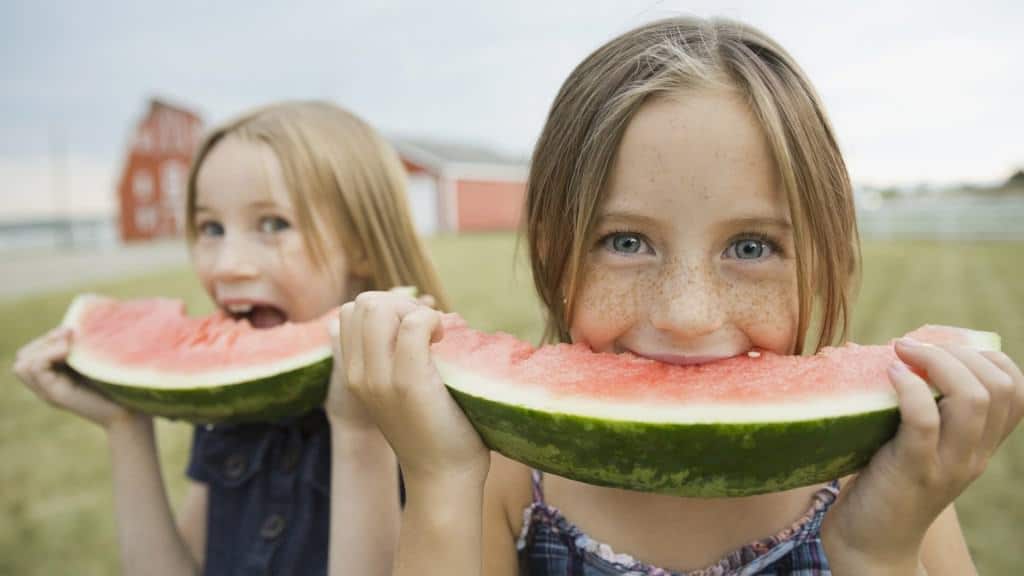 Spitting seeds and leaving rinds around is annoying.. For this reason, it’s actually illegal to eat watermelon in public parks in Beech Grove, Indiana. This is apparently because leaving watermelon rinds laying around had become an actual problem in the city.

Always Tilt Your Soup Away From You 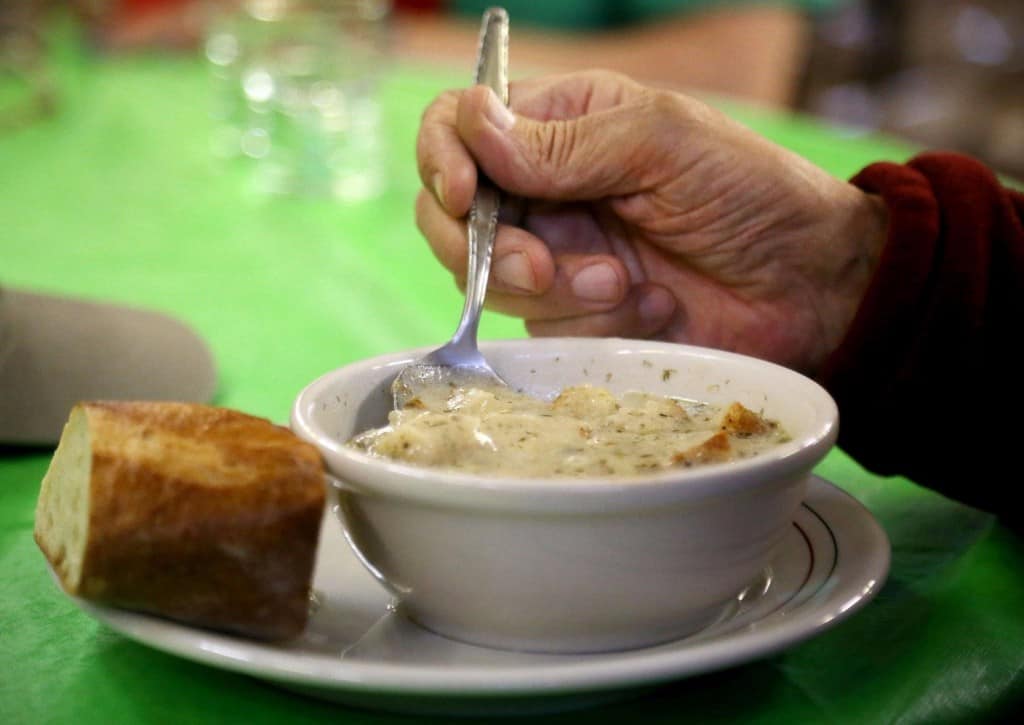 Don’t Break Up Noodles In China 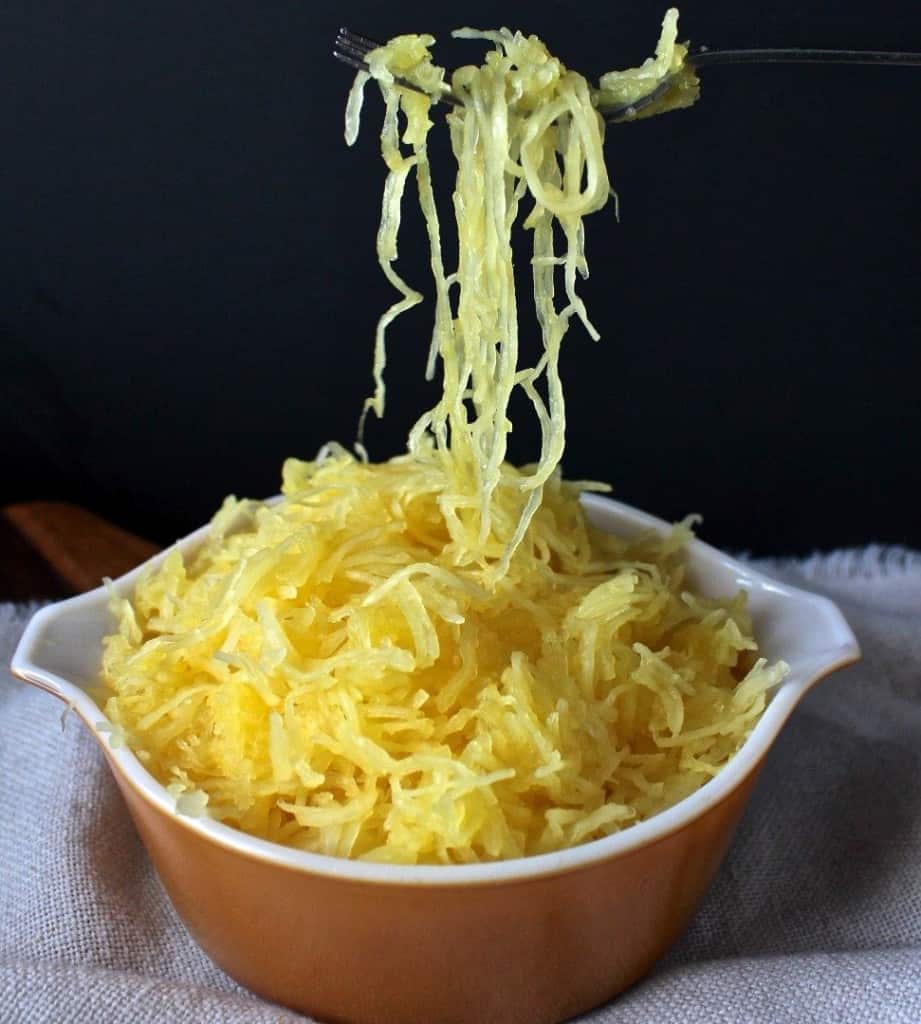 There’s an old Chinese tradition that says getting long noodles means you will have a long life. On the flip side, cutting or breaking these noodles will cut your life short.