Ever since people found out about the effects of caffeine, it has been used to boost one’s energy in order for a man to be able to perform tasks better, faster and for longer. However, it wasn’t until sugar drinks were mixed with other nutrients and energy drinks were created, until people started using the energy boost to perform crazy and unthinkable stunts. Using the right marketing strategies, big energy drink companies have sponsored extreme daredevils and have helped the world become a little bit crazier. With this in mind here are the 10 of the craziest sponsored energy drink stunts ever. 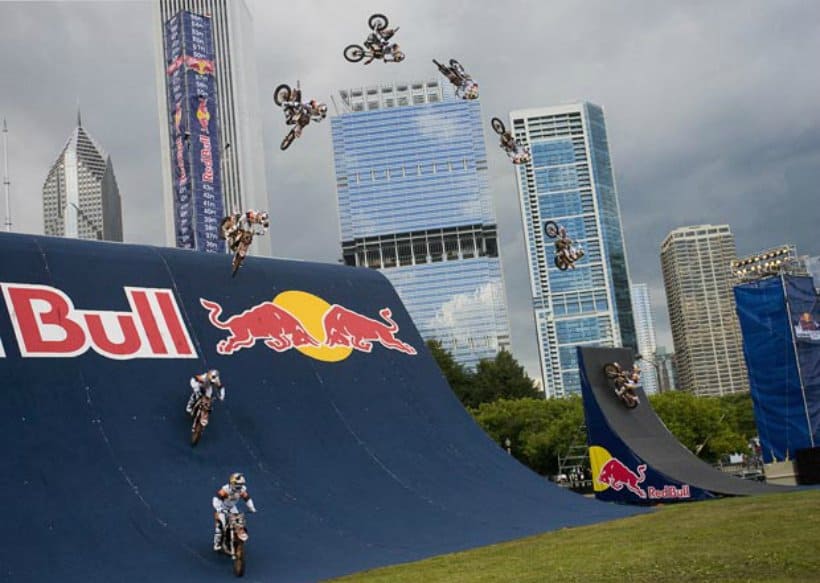 Breaking his own record for motorcycle quarter pipe transfer, Ronnie Runner managed to do a 63 feet and 5 inches jump at the Red Bull High Rise, sponsored by the energy drink.

For the New Year’s Eve of 2009, Red Bull sponsored a 269-feet jump off the long beach pier performed by Travis Pastrana. 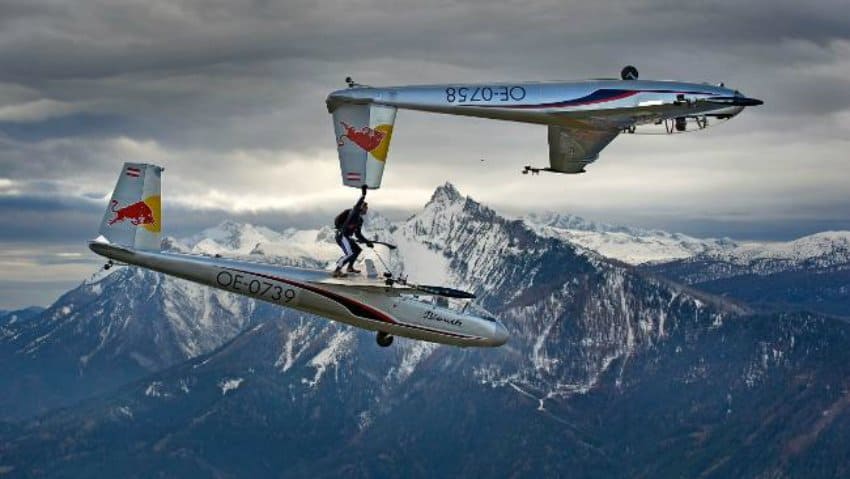 In April, 2010 Red Bull sponsored an extreme stunt, where a skydiver transferred from one plane to another in mid air. 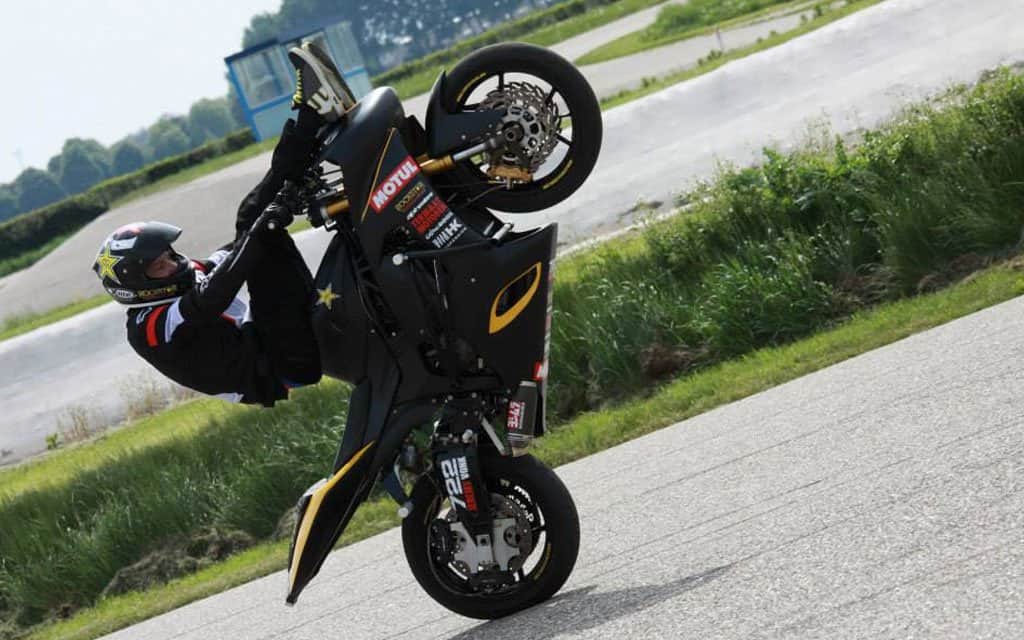 Sponsored by Rockstar, Jeremy Vonk is a famous stunt rider who is most known for his stunts on Ducati bikes. 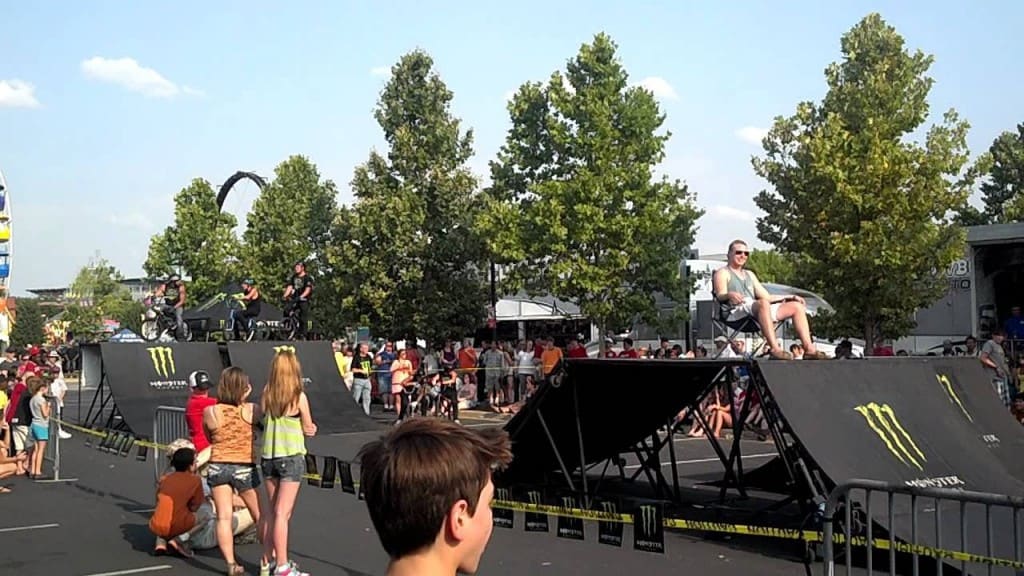 The energy drink Monster is in the stunt sponsorship game as well having their own stunt team consisting of monster truck riders, bikers and more. 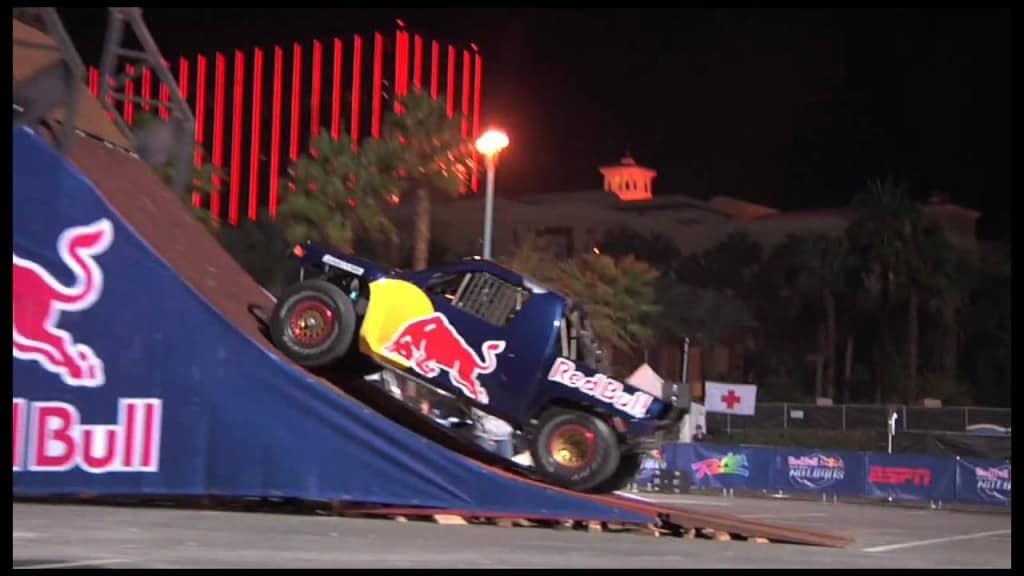 Even though unsuccessful, Rhys Millen’s Truck Backflip attempt at New Year’s Eve 2008 is one of the craziest stunts ever to be sponsored by Red Bull. 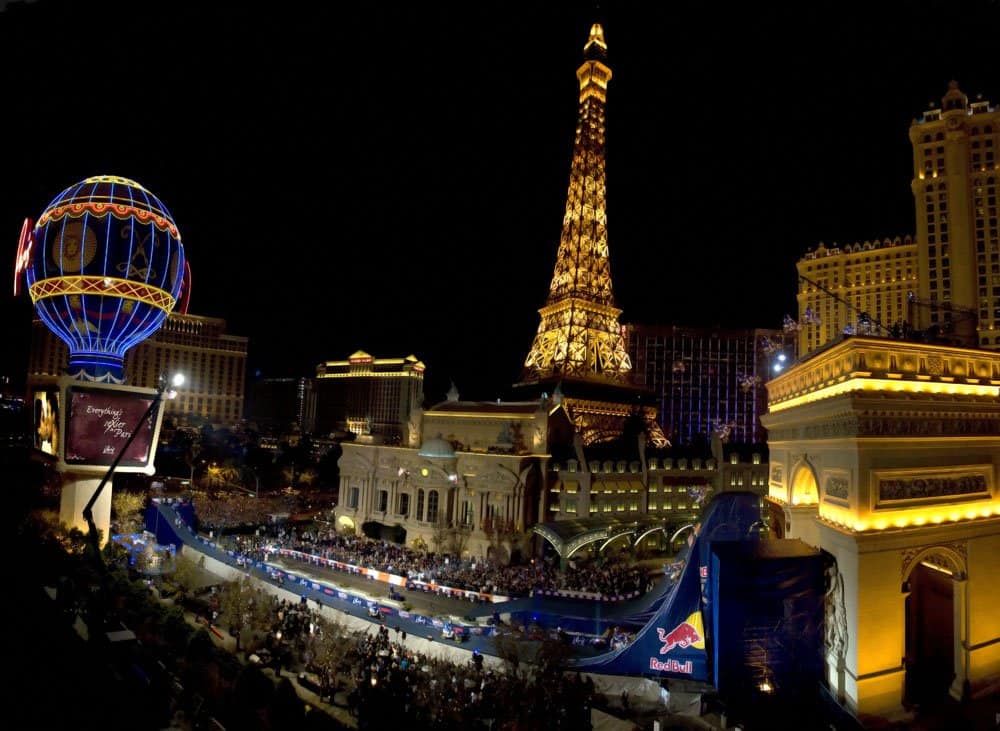 Robbie Maddison managed to perform one of the most adrenaline-pumping and memorable stunts ever by jumping the infamous Arc De Triomphe. This stunt was sponsored by Red Bull. 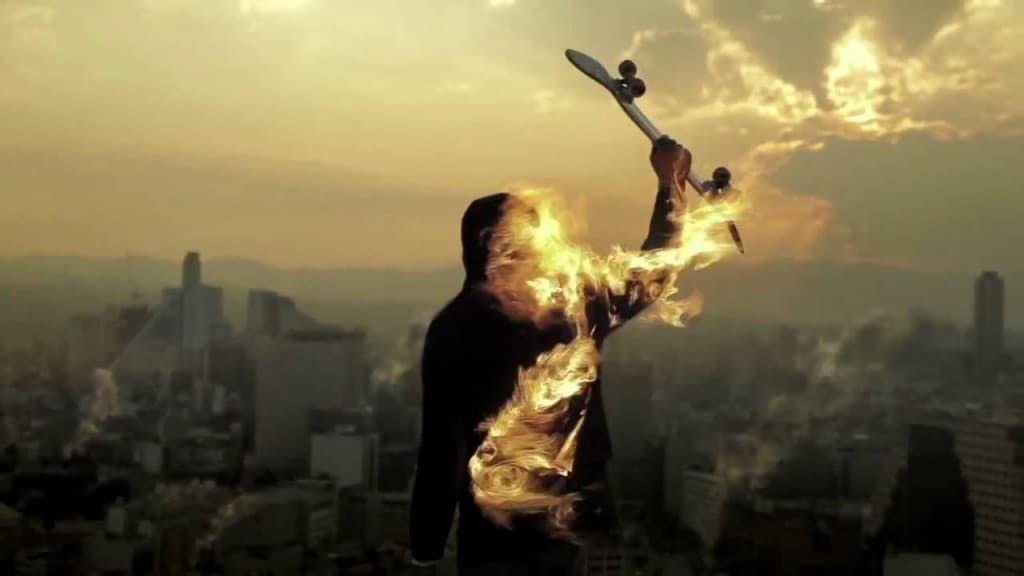 Sponsored by the infamous energy drink Burn, Steve Berra performed some of the craziest skater stunts you can imagine in the form of a 3-minute Skater Stunt film called ‘Ride.’ 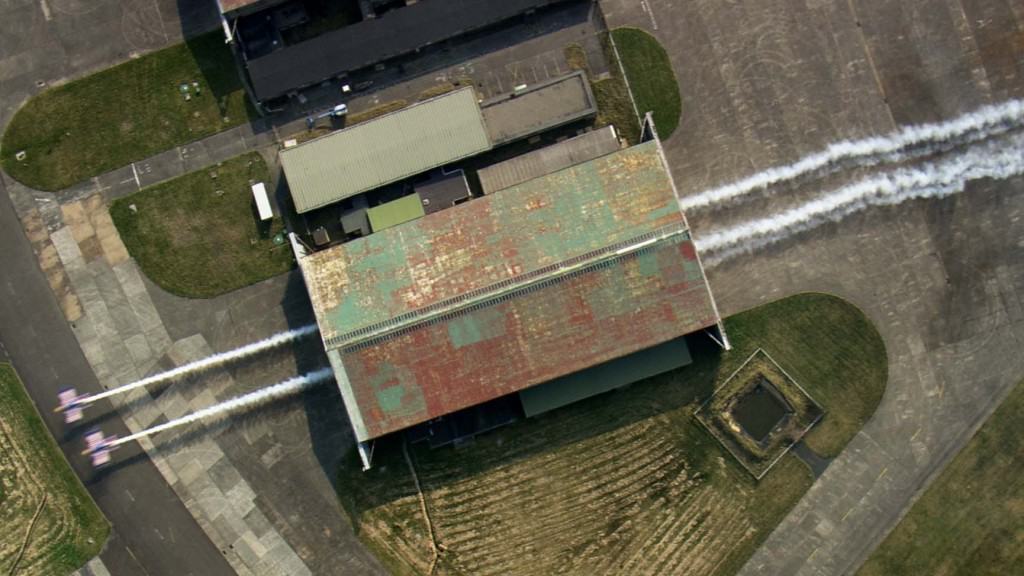 In June 2015, Red Bull sponsored a crazy plane stunt, where two planes managed to fly through a single hangar. 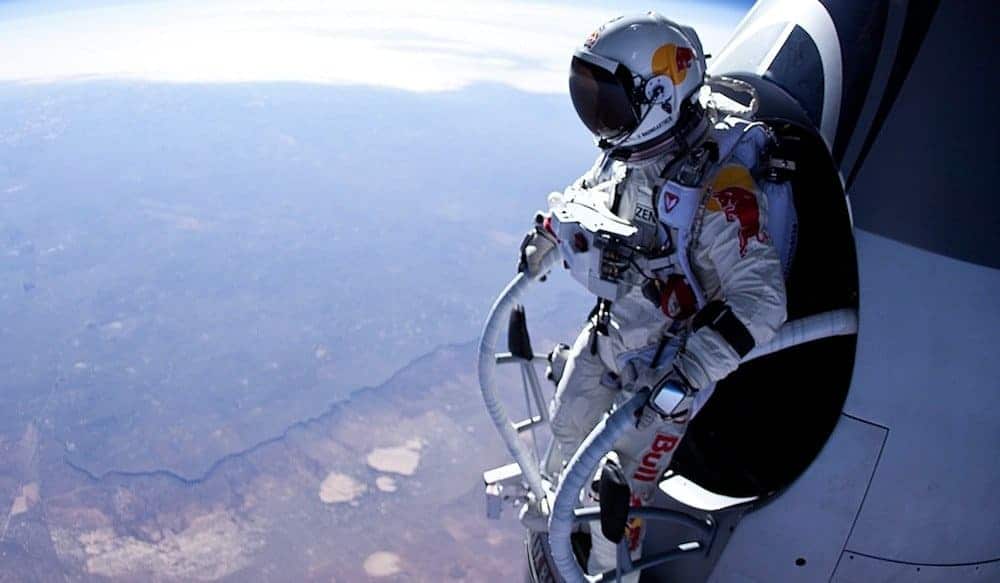 Jumping off from the stratosphere and marking a new world record, the infamous jump by Felix Baumgartner was sponsored by Red Bull.