10 Absurdly Long Sentences Given To Prisoners

The vast majority of people would not want to go to prison for any length of time, in fact the very idea of spending a night in a jail cell is absolutely daunting. However, there are plenty of prisoners who have had to spend decades in a correctional facility throughout their lives. Often this will be because they have committed a heinous crime such as murder or rape. In some cases, though, judges have handed down incredibly large prison sentences that can seem completely absurd, and sometimes for crimes that don’t even seem that bad when compared to what you might expect. 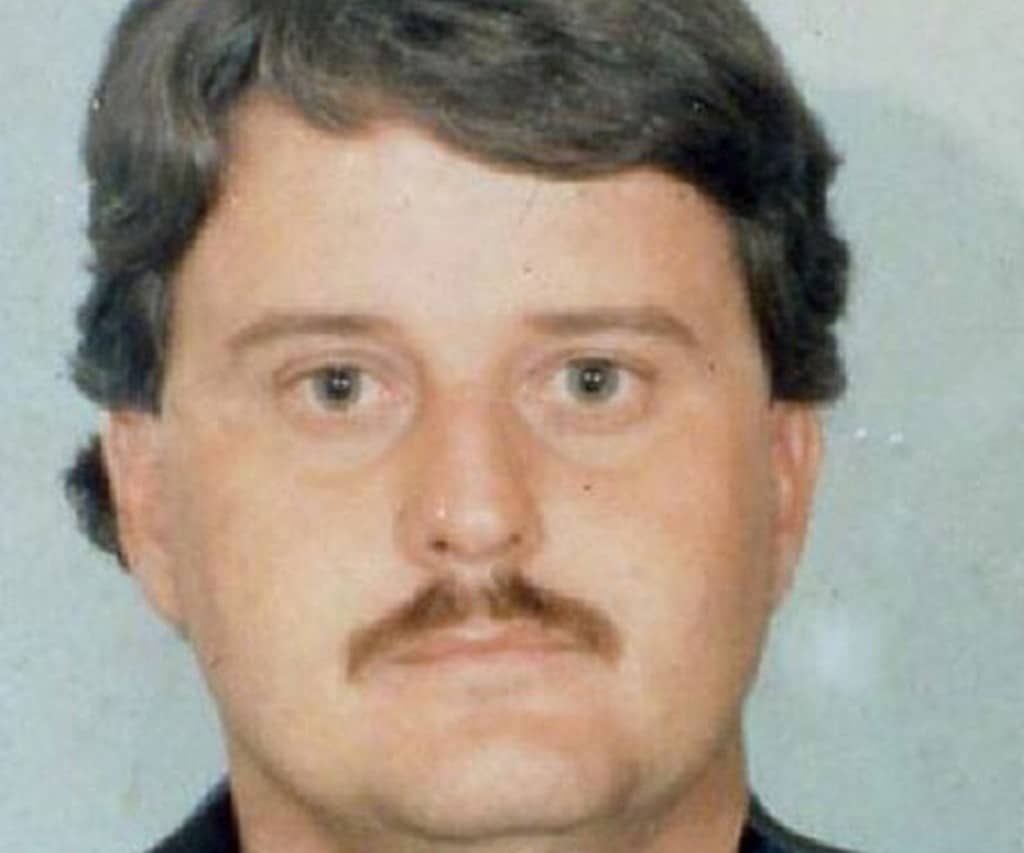 Serial killer Bobbie Joe Long received a variety of sentences for crimes that included sexual assault, rape, murder and kidnapping. He was found guilty of killing more than 10 women in Florida during the 1980’s and was sentenced to death. As well as spending time in death row though, he also has to serve 28 life sentences, one 5 year sentence and four 99 year sentences 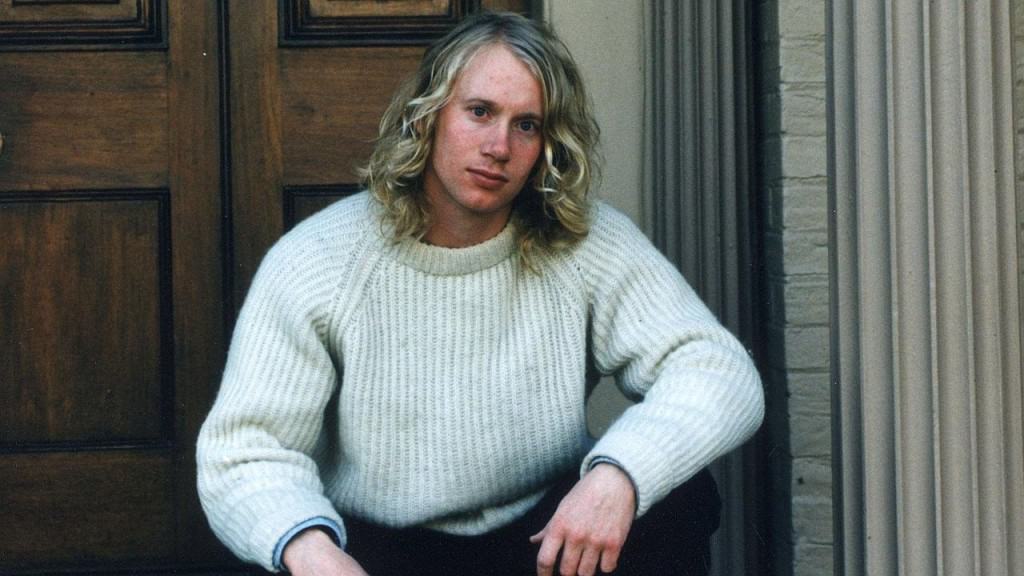 Martin Bryant is arguably the most notorious and deadliest killer there has ever been in Australia. Doctors believe that his learning disabilities played a large role in the massacre that he carried out at Port Arthur, where he killed 35 people and injured another 23 using automatic weapons. Despite his obvious learning problems, the judge handed down a sentence that included 35 life sentences and a total of 1,035 years.

Many people will remember James Eagan Holmes as he was the man responsible for the shooting that occurred at the Aurora movie theatre in Colorado in 2012. The student killed 12 people and injured 70 others before police apprehended him. After being found guilty at his trial, the judge handed down a life sentence for the murders and ordered Holmes to serve another 3,000 years for the attempted murder of everyone else in the theatre. 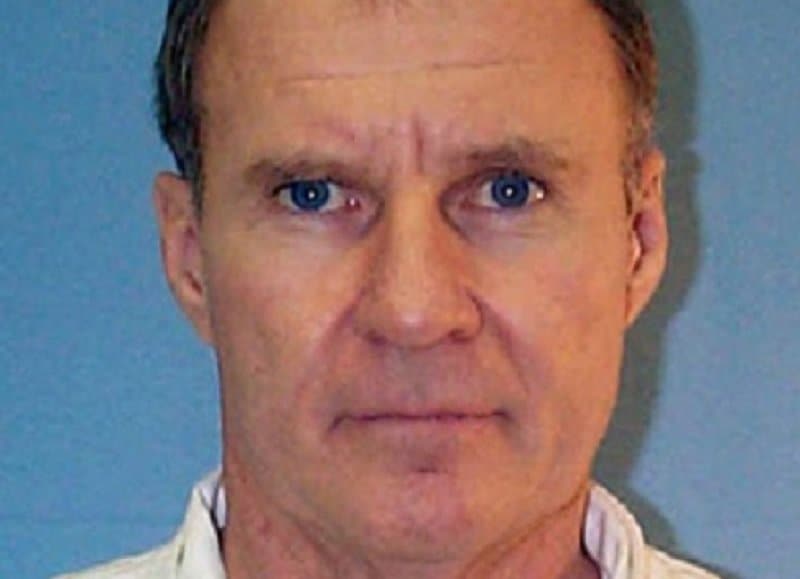 Alabama born Dudley Wayne Keyzer was found guilty of the murder of his former wife, mother-in-law and a young male student in 1976. Each of the killings involved execution style shots to the head, with Kyzer ensuring that none of his victims had any chance to escape or live. He was handed a 10,000-year sentence to ensure that he would never leave prison, as the judge was unable to give the murderer a death sentence. 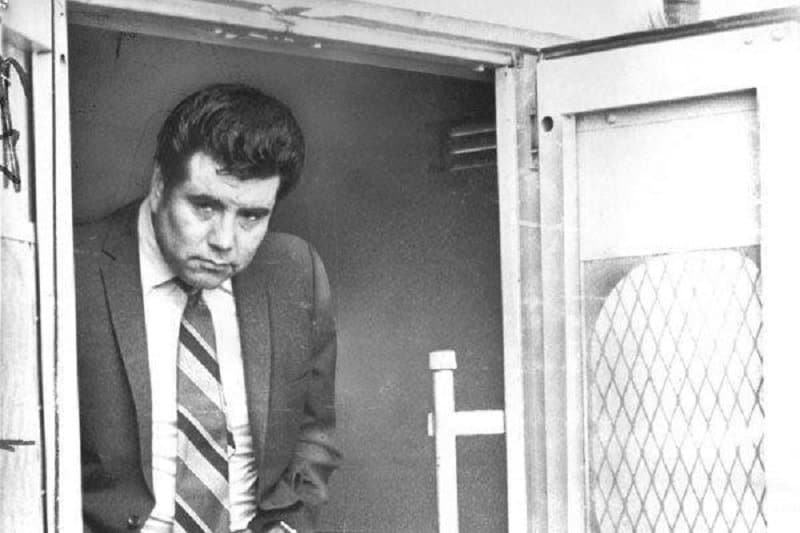 While Darron Bennalford Anderson did commit an evil crime, in sexually assaulting an old woman, his sentence was ludicrously harsh considering the prison terms people who have committed similar crimes are generally given. However, it was likely that his other criminal acts, that included kidnapping and robbery, also contributed. When he was convicted he was originally given a 2,000 year sentence but after an appeal, the court ordered him to serve 11,250 years behind bars. 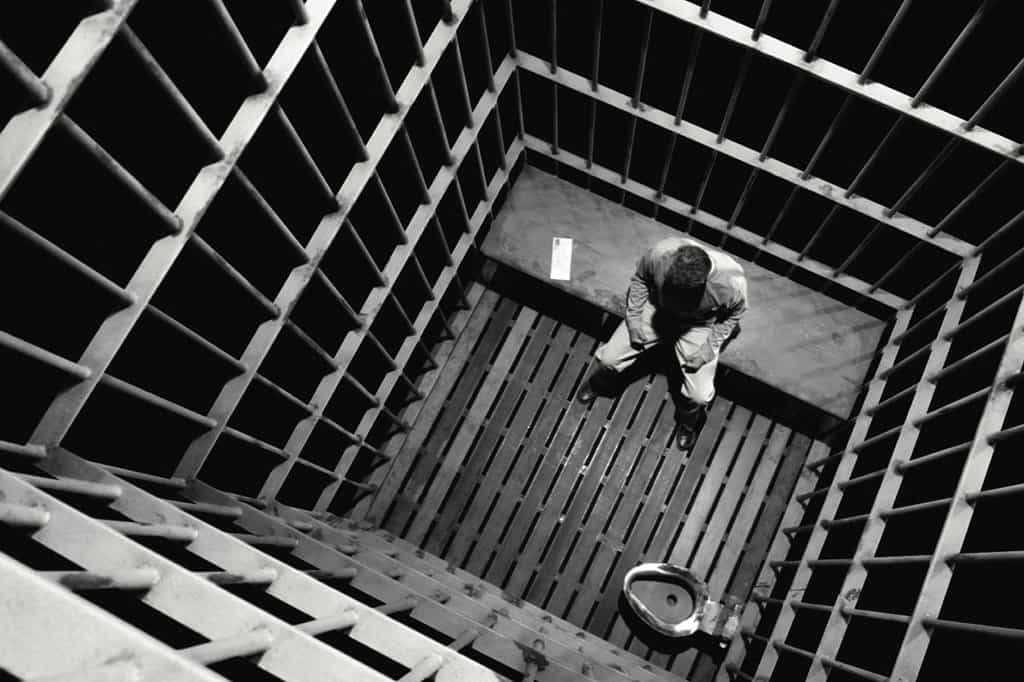 Allan Wayne McLaurin was the accomplice of Darron Bennalford Anderson and carried out a series of robberies and thefts with his friend. The judge at his trial was equally as harsh as at Anderson’s and told the gangster that he must spend 21,250 years in prison. Like Anderson, McLaurin appealed this sentence and had it reduced, though only by 500 years. 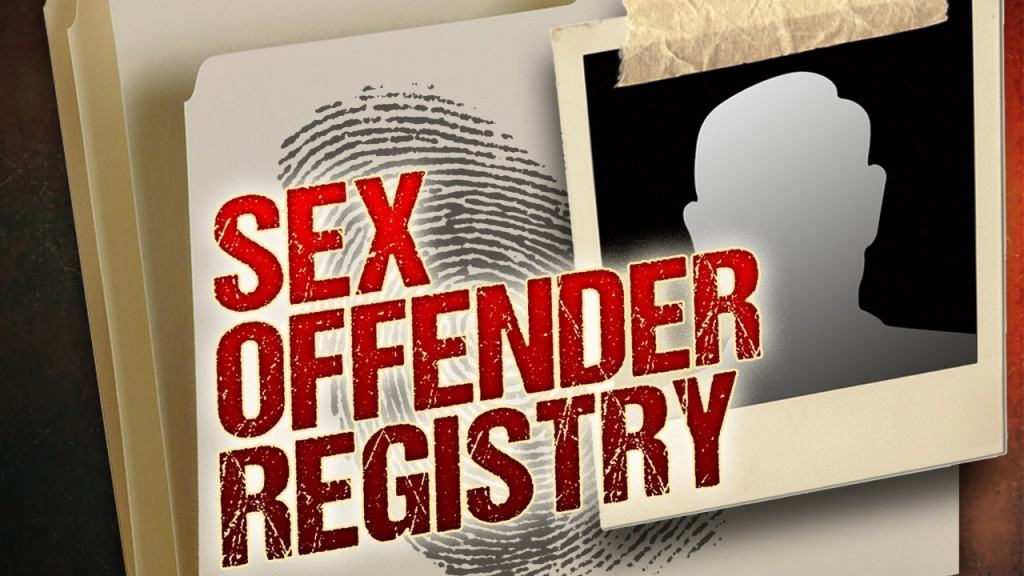 Charles Scott Robinson was found guilty of a number of counts of sexual assault. What made the crimes worse was the fact that he carried out the assaults against children. Fearing that the sex offender may get out of prison in just 13 years on parole, the judge gave him a sentence that would mean that he couldn’t possibly be released from prison on parole for 75 years, receiving a sentence of 30,000 years. 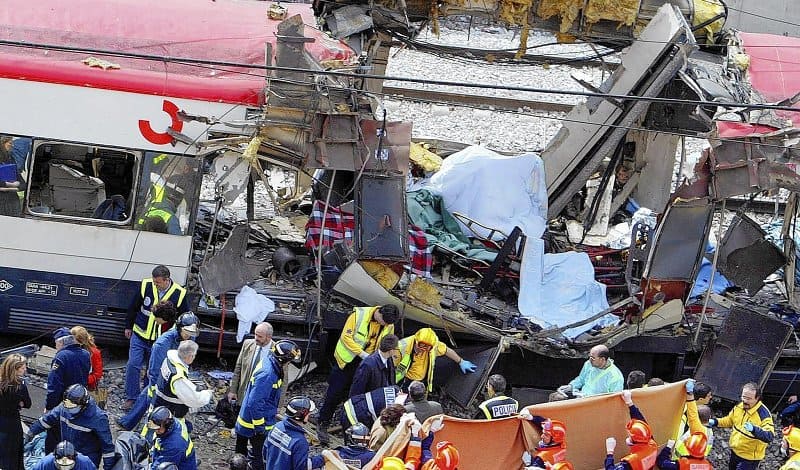 Three members of a terrorist group were convicted of a series of charges in 2004 after they helped those who carried out a bombing attack in Madrid. Jamal Zougam, Emilio Trashorras and Otman El Ghanoui were given jail terms ranging from 34,715 years to 42,924 years. The large sentences were due to the fact that 191 people were killed and more than 2,000 were left with serious injuries due to the attacks. 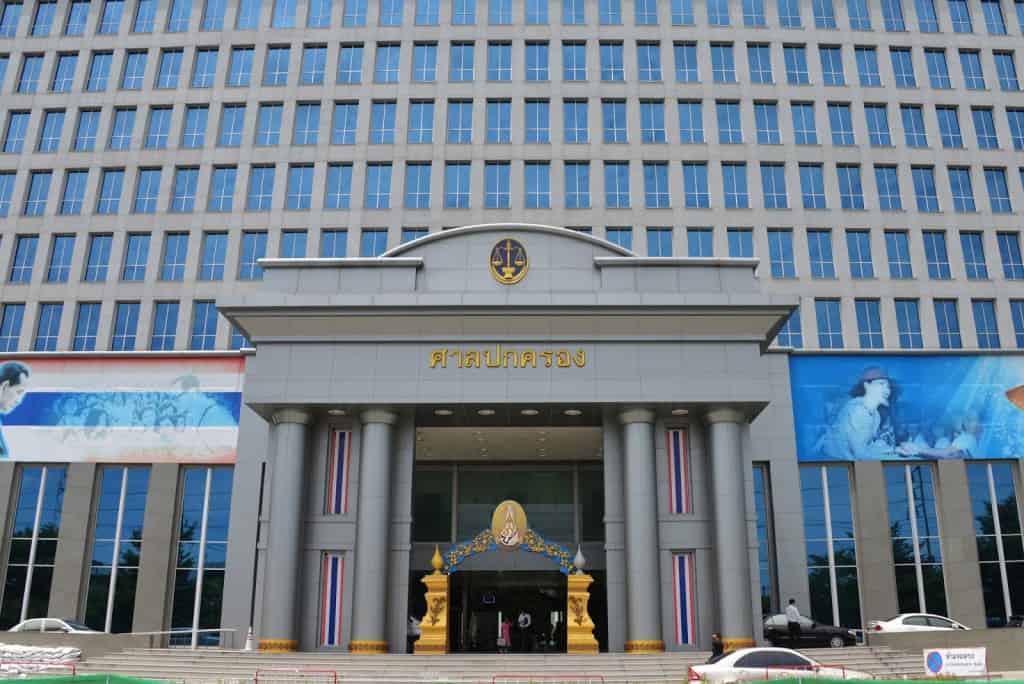 The only female on this list, Chamoy Thipyaso was ordered to stay in prison for 141,078 years for her role in a pyramid scheme in Thailand. She had defrauded over 16,000 people and took in some $200 million through the scheme. Police eventually arrested her and seven accomplices, although Thipyaso was given the harshest sentence while the rest were ordered to spend just decades behind bars. 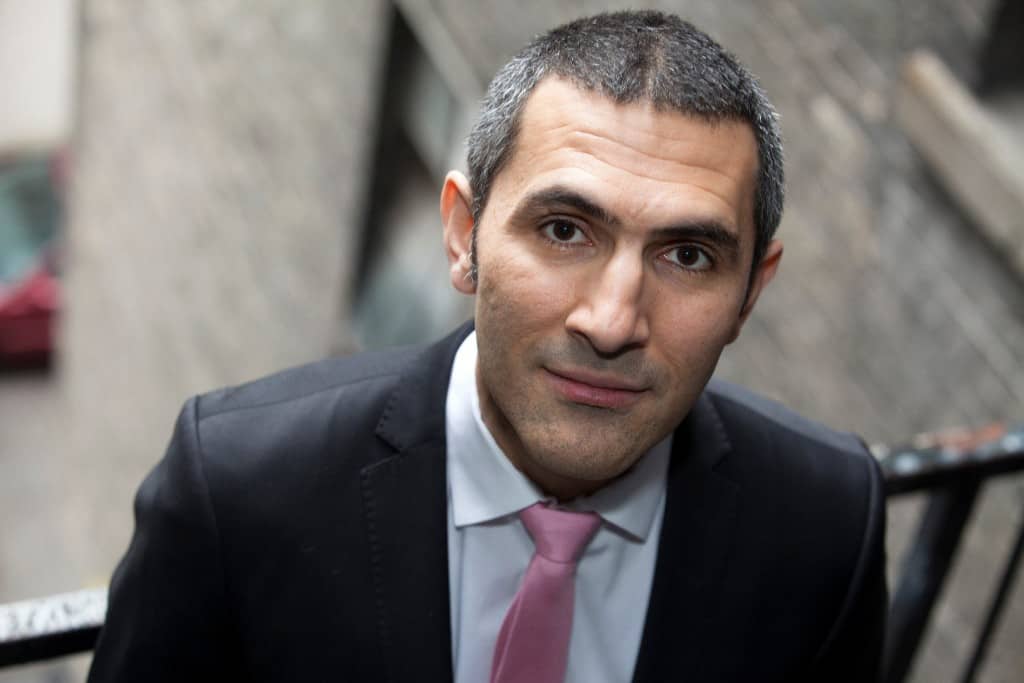 Spanish postal worker Gabriel March Grandos was arrested after an investigation found that he had failed to deliver more than 40,000 letters and parcels, with police suspecting that he had stolen the mail. The prosecutors involved wanted the judge to hand down a nine-year sentence for every single letter, which would total 384,912 years. After an appeal, the judge reduced it to just 14 years.