By now, it is not hard to imagine there being a lot of countries that absolutely hate America and its people. For as long as anyone can remember, America has either been at war or has been on the brink of one with another country for the longest period of time. Some of the following ten countries may appear to have been our allies, but that doesn’t mean they don’t harbor secret hate for the people in this country. So, without further ado, here are ten countries that can’t stand America. 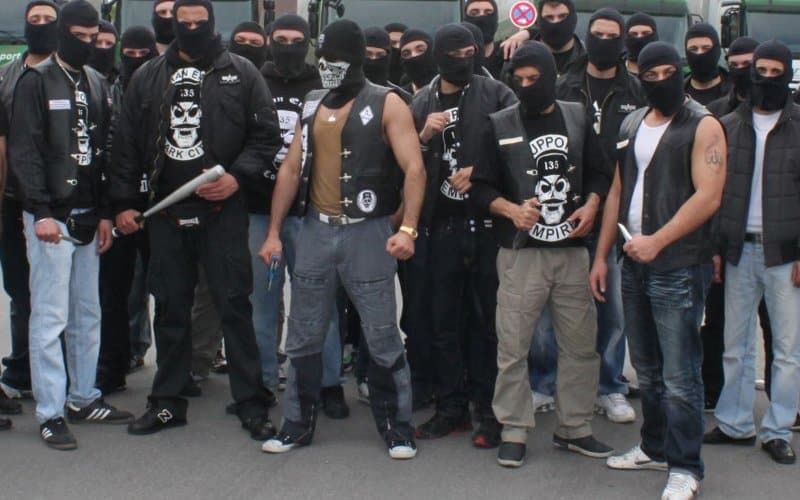 Germany is currently one of the United States’ strongest allies, but that has changed in recent history. For example, take a look at the most recent NSA scandals to discover why the European country hates us right now. The majority of those within Germany who hate America tend not to agree with how heavy of a hand our country has over the rest of the world. 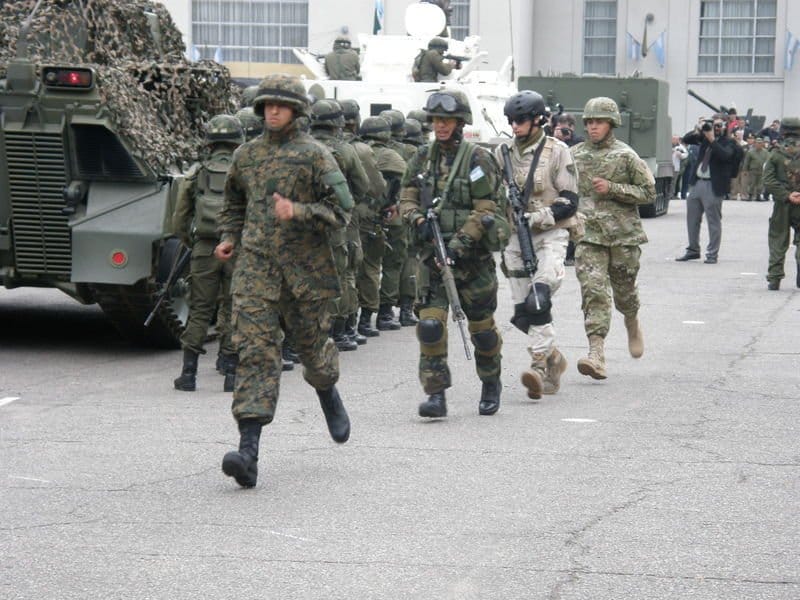 Argentina may seem like a nice South American country, but ever since World War 2, the public within the country has been split when it comes to their perception of the US. At the moment, the country is about half-and-half. Basically, this hate boils down to the country disagreeing with US leadership at the moment. 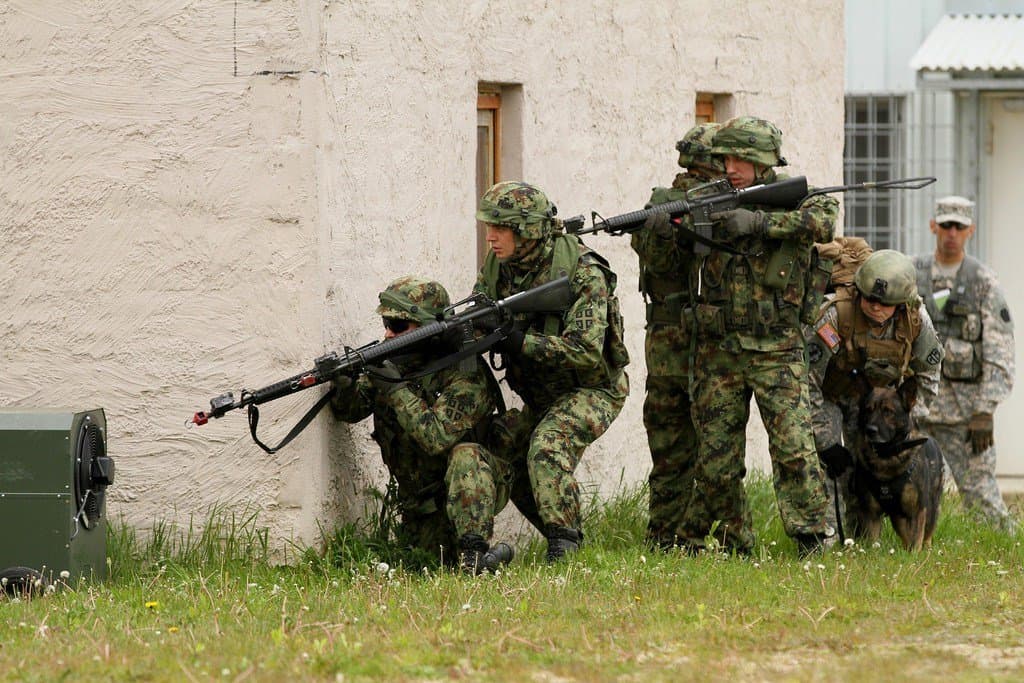 Ever since way back in 1999 during the NATO bombings, Serbia has absolutely hated America. Numerous extreme anti-American groups have arisen within the Balkan nation. This hate goes back long ago, when the US slaughtered around 3,000 innocent civilians during the war. 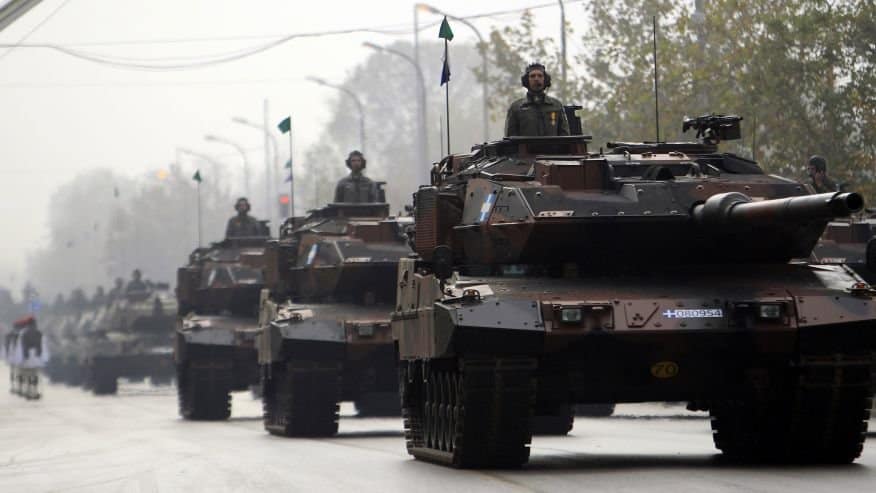 Greece is currently going through many problems of their own, but that doesn’t mean their thoughts on the United States can’t be at an all-time low. However, they absolutely hate the European Union more at the moment. The Greek people firmly believe America is the sole cause of two civil wars in their country. 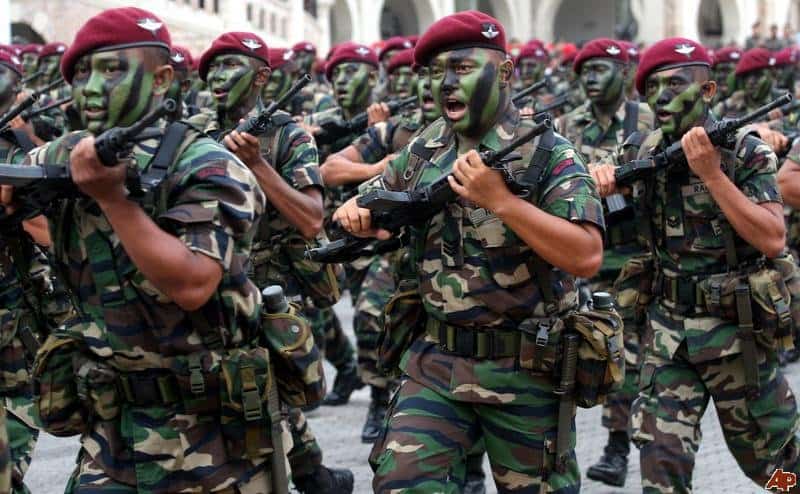 Malaysia currently hates America due to their current policies towards numerous Muslim nations. According to recent polls, only 26-percent of Malaysians actually like America at the moment. Apparently, Malaysians simply hate Americans due to the noisy, uncouth tourists in their country. 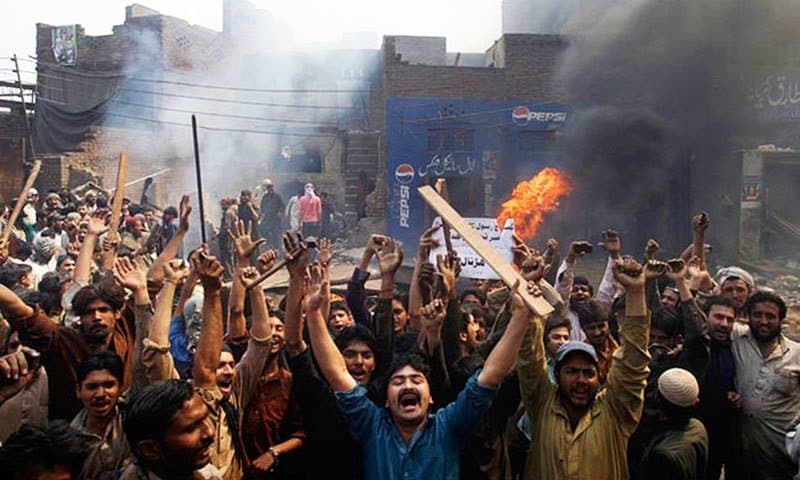 Lately, a lot of Asian countries actually have high numbers within the polls for how well they like America. Unfortunately, Pakistan is not one of those, as they absolutely hate US leadership presently. The reason behind all of this hate? The answer is simple: drone attacks. 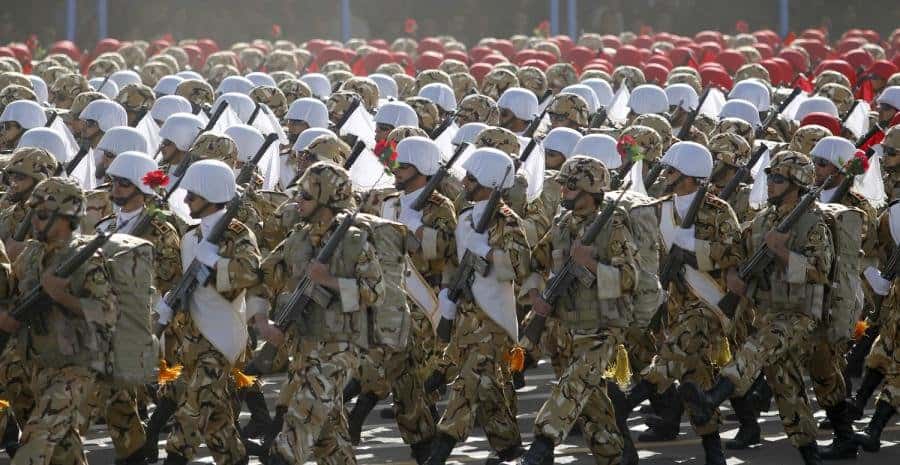 After the 1979 Iranian Revolution, all diplomatic ties between the country and America were severed. When it comes to the government and its leadership, Iran cannot stand us right now. The hate stems from the usage of chemical weapons and the war in Iraq, for the most part. 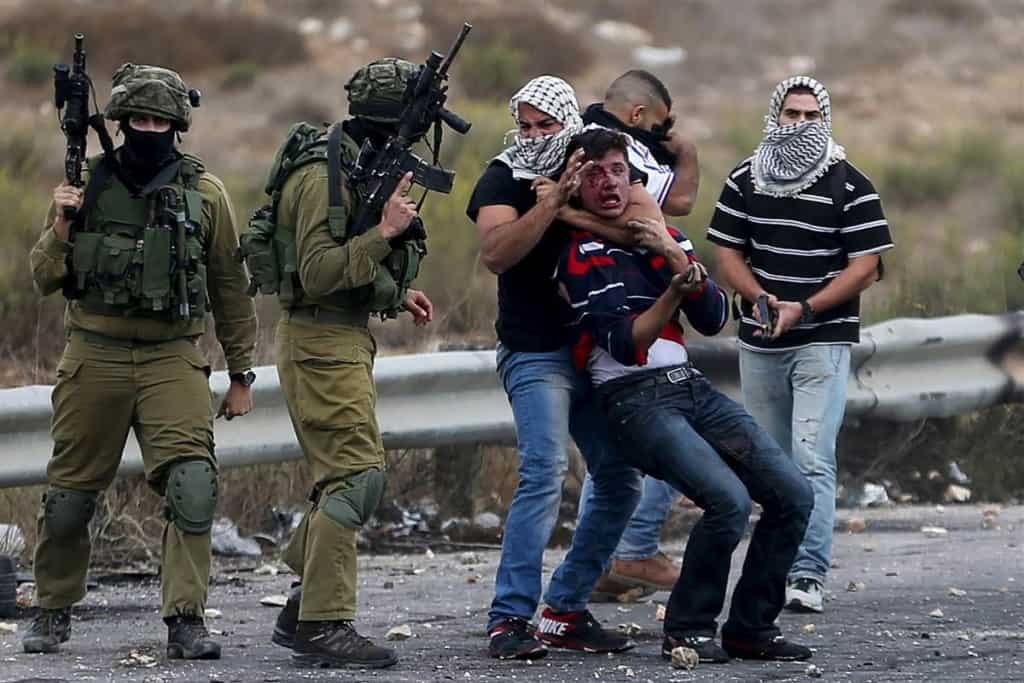 In the most recent polls, Palestinian Territories thought less of America than they even did of Russia and Jordan right now. That is saying something, considering not many countries actually like Russia. Palestine also isn’t too thrilled about the US supporting the handover of their land to Israel. 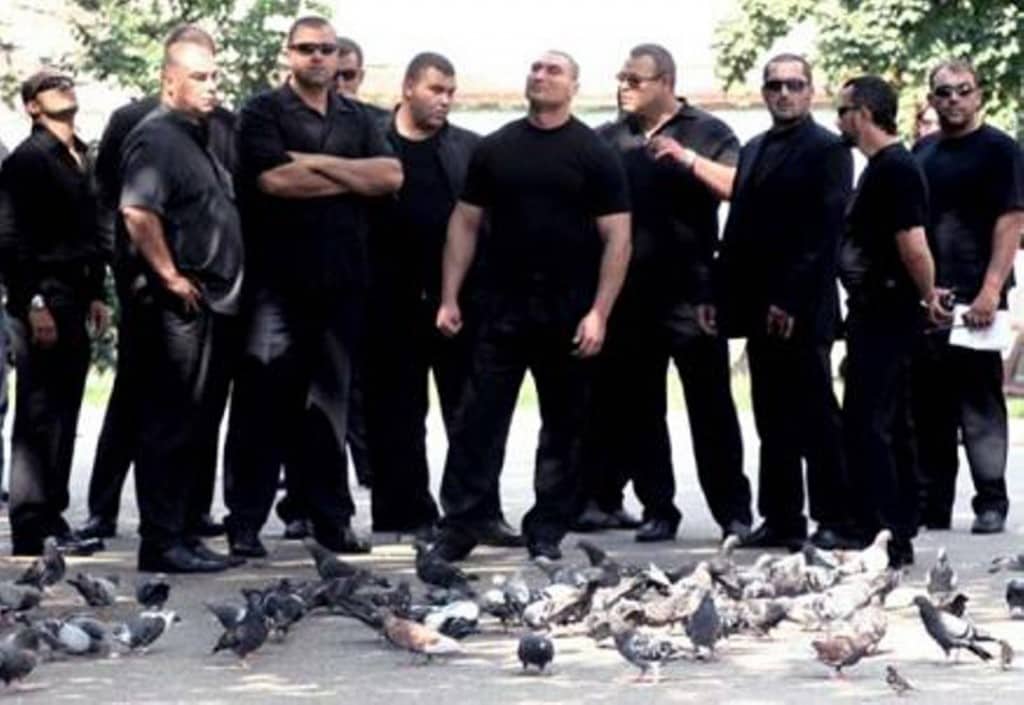 Russia, for a small period of time, actually liked the United States. However, over the past couple of years, the country has begun a downward spiral back into their depths of hate for the country. 15-percent of Russians still like America, though. Russia has hated America for as long as anyone can remember, the two countries have been rivals since World War 2, when they ended up on opposite sides at the end of the war. 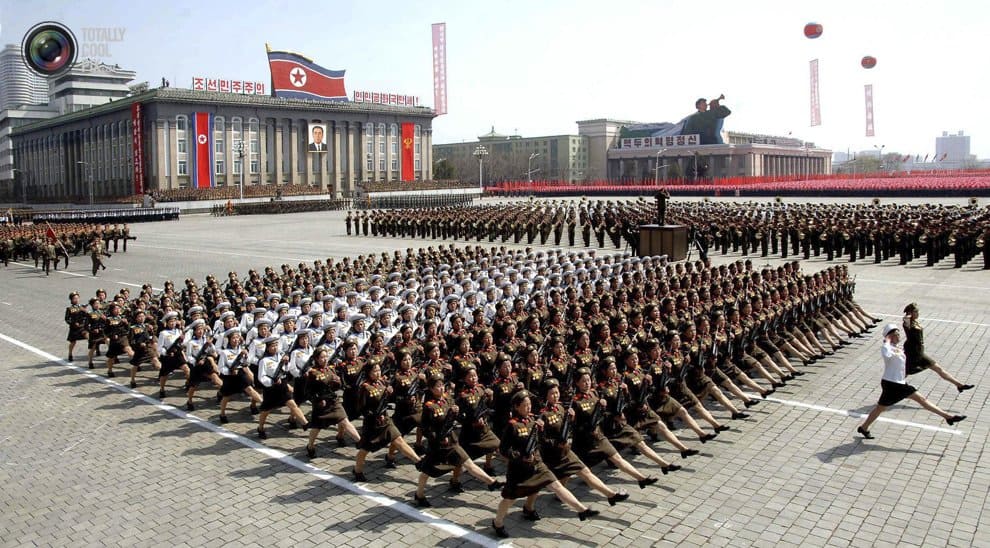 Honestly, you cannot make a list like this without mentioning North Korea. The small, isolated country absolutely hates everyone. Within the polls, it was nearly impossible to find a single citizen who loves the United States. Basically, North Korea believes the US is a criminal who is threatening the peace of their nation.