Winter isn’t everyone’s favorite season, but there’s no denying that the initial snowfall covering everything in a white blanket can make things look pretty. There’s more to those small flakes that fall from the sky than you think, especially with how a lot of them are made. Here’s some of the amazing record snowfalls that you’ll find across the US, and learn the reasoning behind how snow isn’t really white and they aren’t like what we made out of paper in school growing up.

Most Snow In A 24-Hour Period 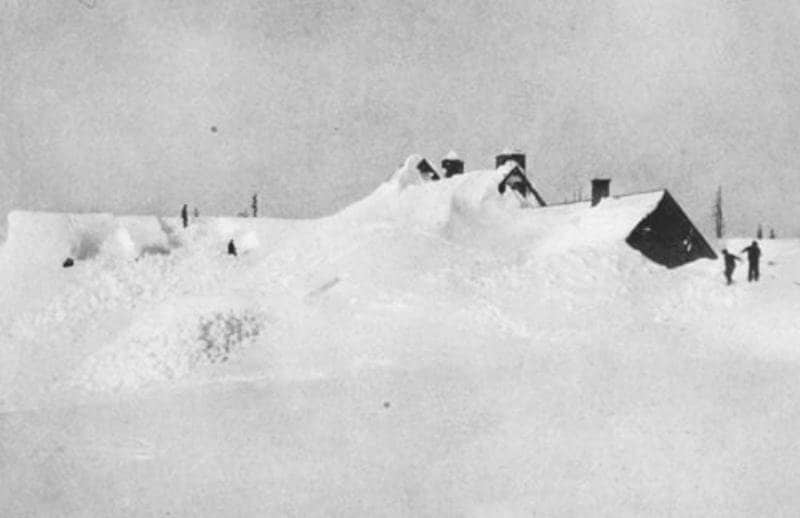 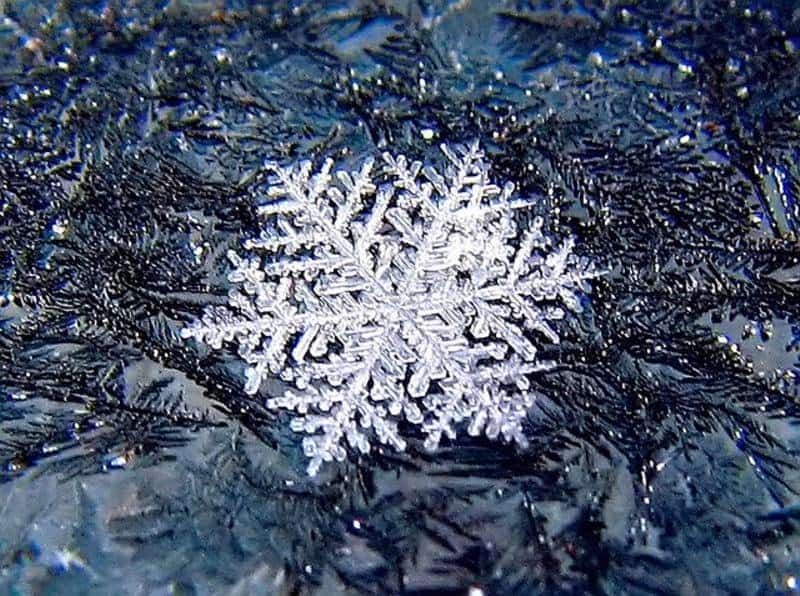 It’s been since 1887, but no snowflake has ever defeated the large 15-inch smacker that fell in Fort Keogh, Montana. That’s according to the Guinness World Records. 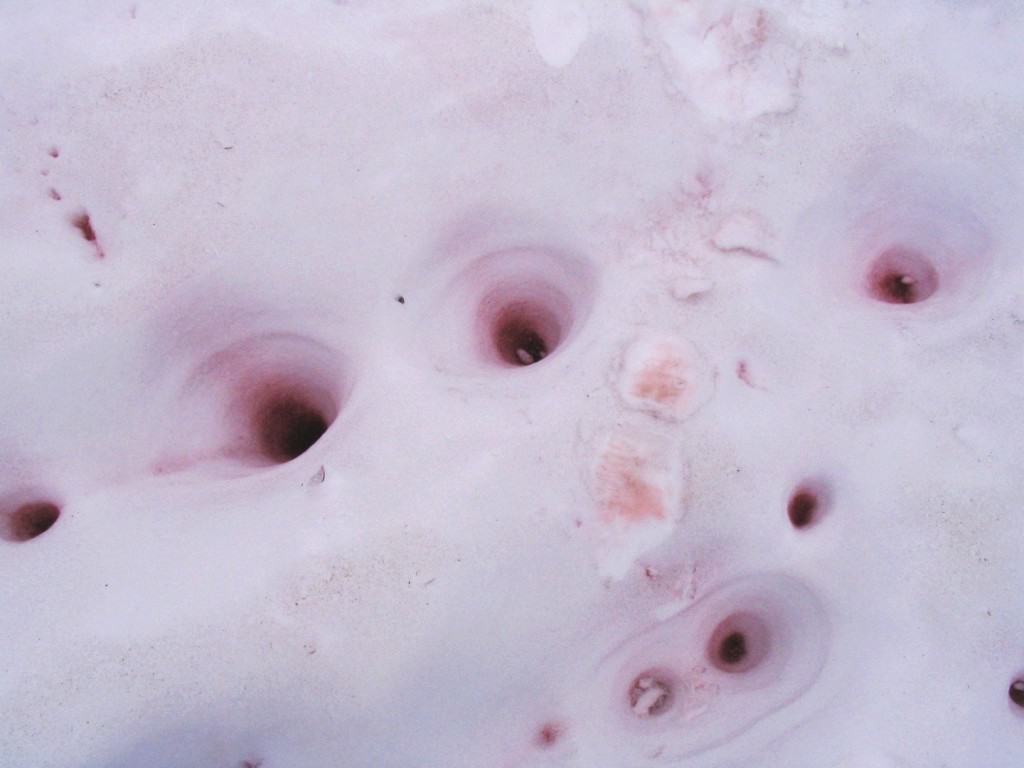 Patches of snow that look red and smell like watermelon are actually dangerous to consume. What’s actually causing the red snow is pigmented algae growing inside and around it. It tastes good, but there are many problems it can cause, such as upset stomachs and a runny bowel. 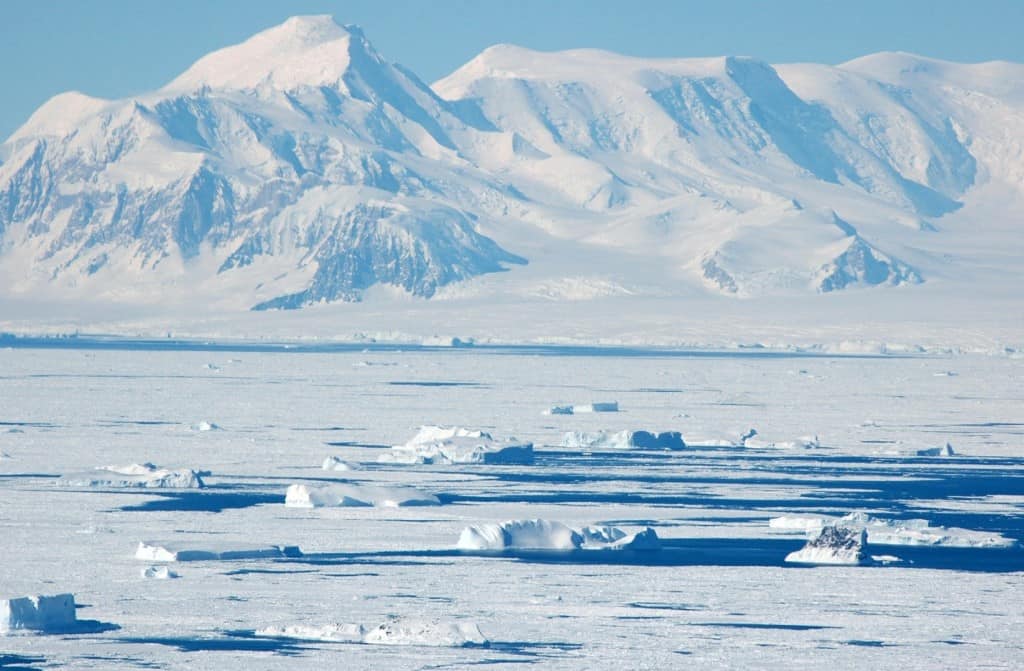 Believe it or not, you can hear people from far away in Antarctica thanks to snow. Due to the flat snow that’s packed in, sound waves bounce at a much higher frequency than in the United States. Voices can be heard up to a mile away. 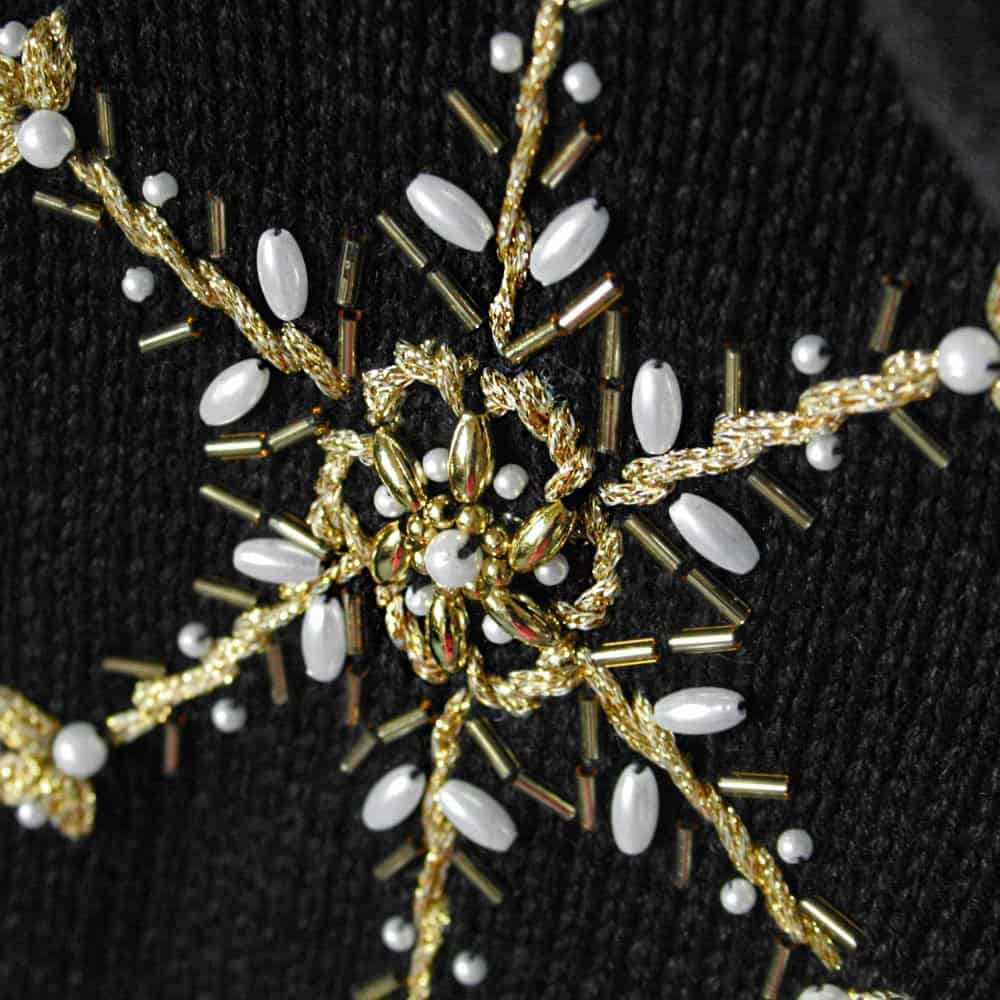 Growing up, we believe that snowflakes are these beautiful pieces of art that we imitate by cutting up a folded piece of paper. That’s not really the case. Snowflakes are actually just a mash of symmetrical crystals stuck together. 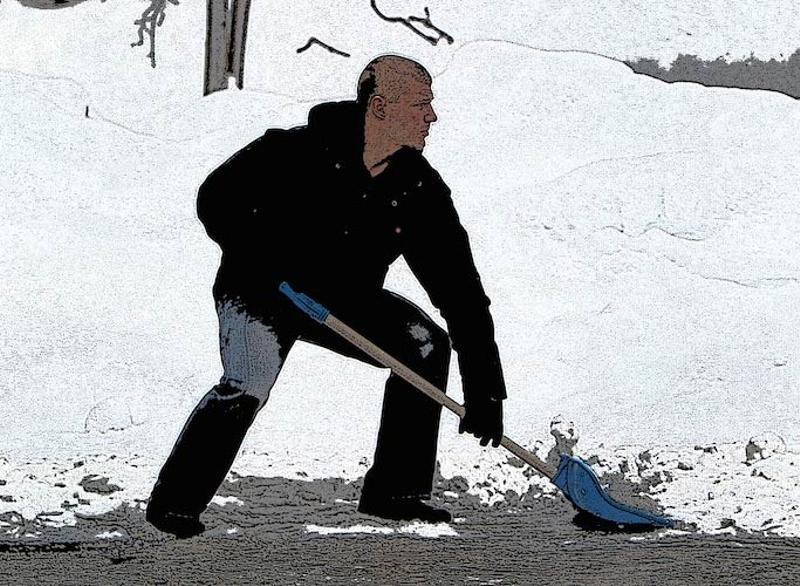 If people are surrounded by too much snow for an extended period of time, they can develop Pibloktoq. This creates hysteria, and is commonly an issue when people are found after they’ve been trapped in snow.

Whitest Christmas In The US 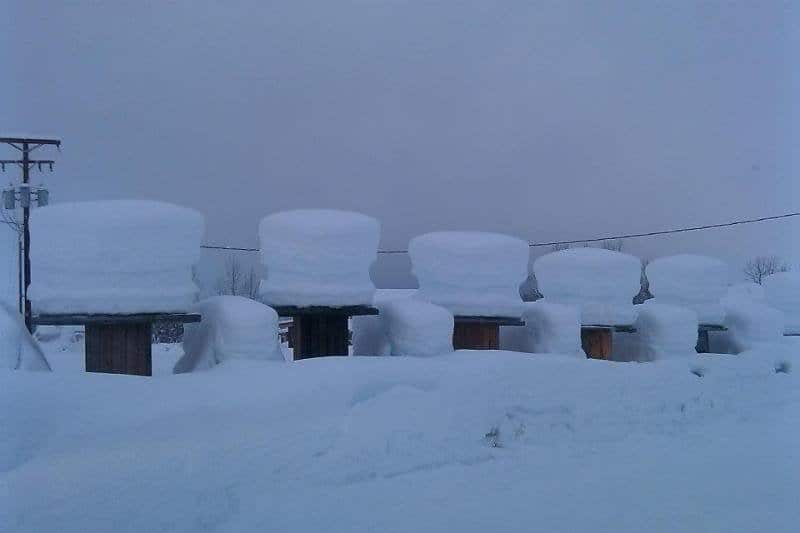 The place that gets the most snow in the entire United States isn’t in the continental 48 states. You’ll have to trek to Valdez, Alaska, where they receive an average of 326 inches of snow each year. For those that don’t want any snow, Key West, Florida, has never recorded a temperature below 42 degrees Fahrenheit. 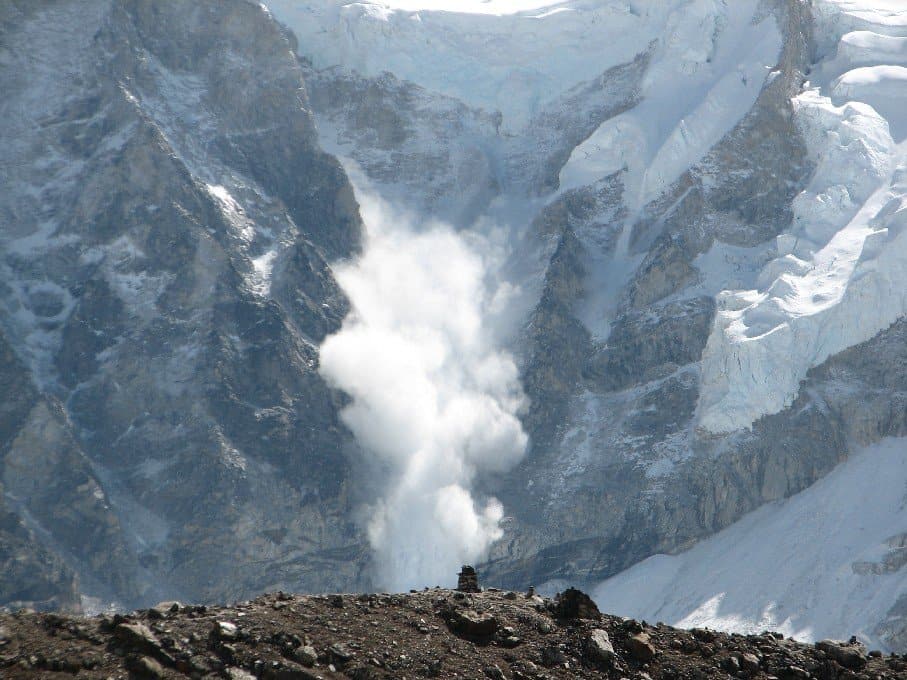 Despite numerous accounts in TV shows and movies, people cannot cause an avalanche if they yell or create other kinds of extremely loud noises. Mountains can’t hold on to everything, and there’s always the risk of it finally letting go when people are skiing on it.

Each Snowflake Has A Story 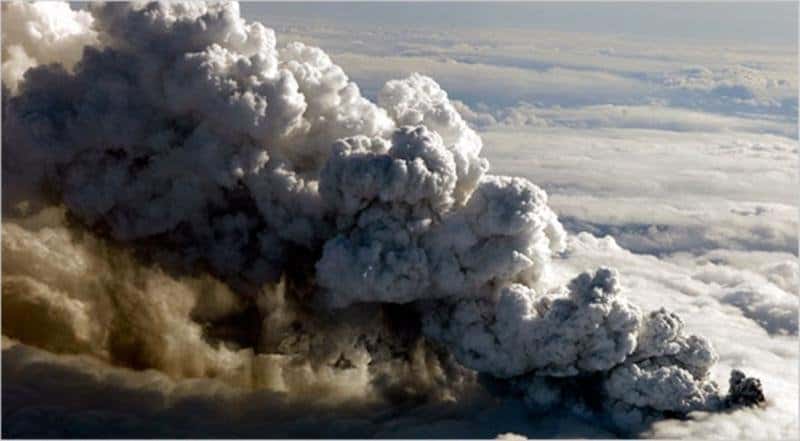 Anytime you see a blizzard, remember that every snow crystal you see flying around has its own story. Each snowflake has a particle that could be from anywhere in the world. It could be a piece of ash or dust from the environment. 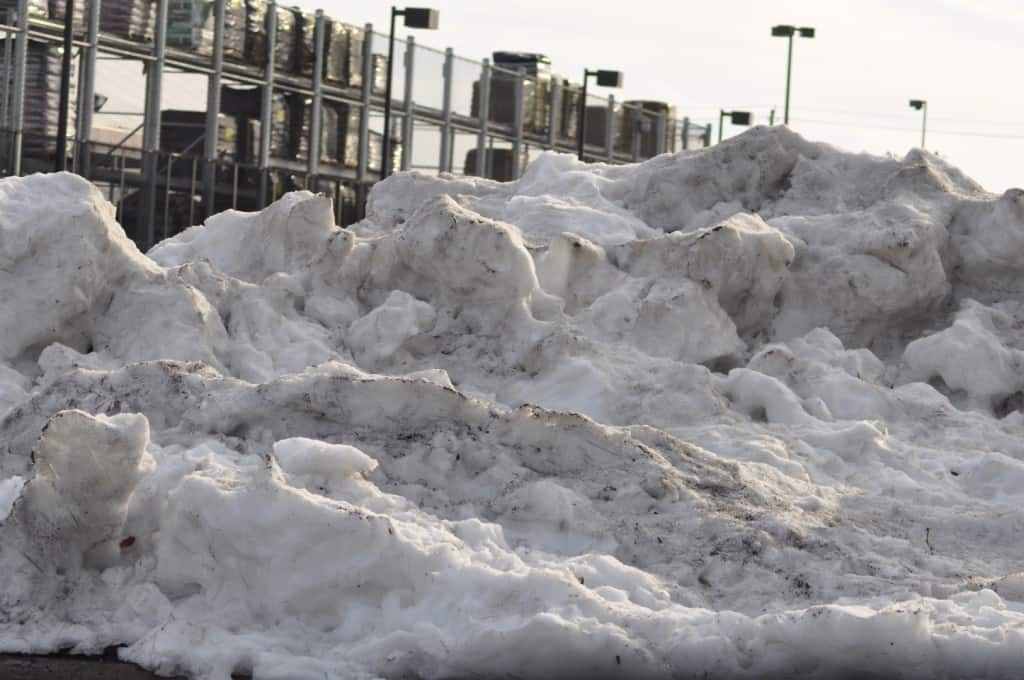 The color is actually translucent. While colorless, the light shining off the snow gives it its white color. It’s similar to why we see the sky as blue — some wavelengths of light are absorbed and others are reflected.