10 Common Medical Myths That Are Not True

Medical myths are popular, as they mostly effect just about every single person on the planet. Whether we like to admit it or not, almost everybody has a fear of growing sick or finding themselves in a dangerous situation where a doctor is required afterwards. We tend to believe what we’re told when it comes to these illnesses, diseases, or survival scenarios. However, most of what we’re told is actually just a medical myth that can be debunked with science and knowledge. Here are ten common medical myths that have actually been debunked. 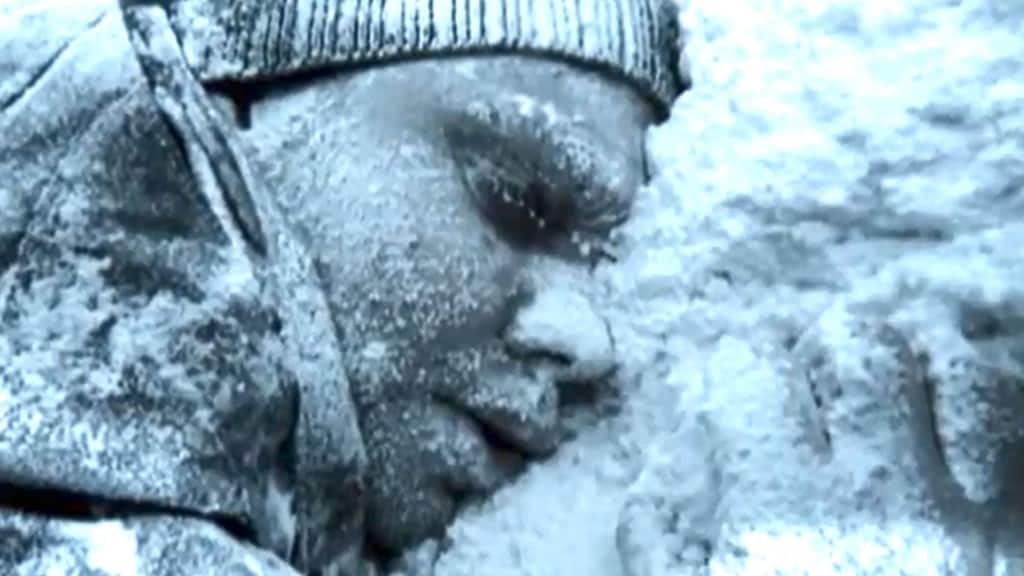 Hypothermia is a dreaded condition, which most people feel comes from cold weather. In fact, it can actually occur during the summer, when your body is exposed to a warm wind after being wet. 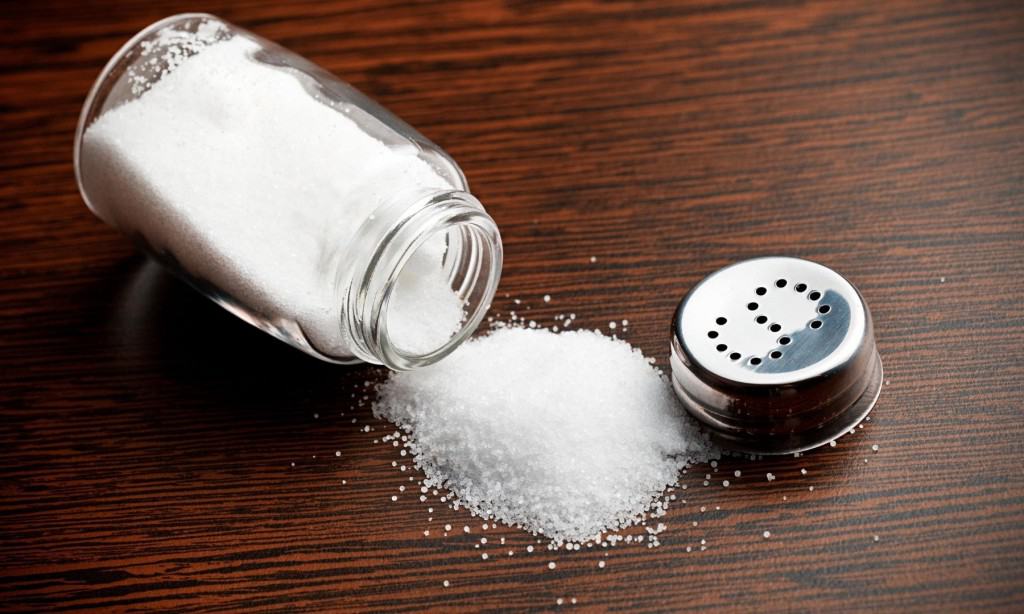 There are only a fraction of foods in the entire world that have too much salt in them to be harmful to the human body. Very few medical conditions require an individual to stop eating salt or limit their intake. 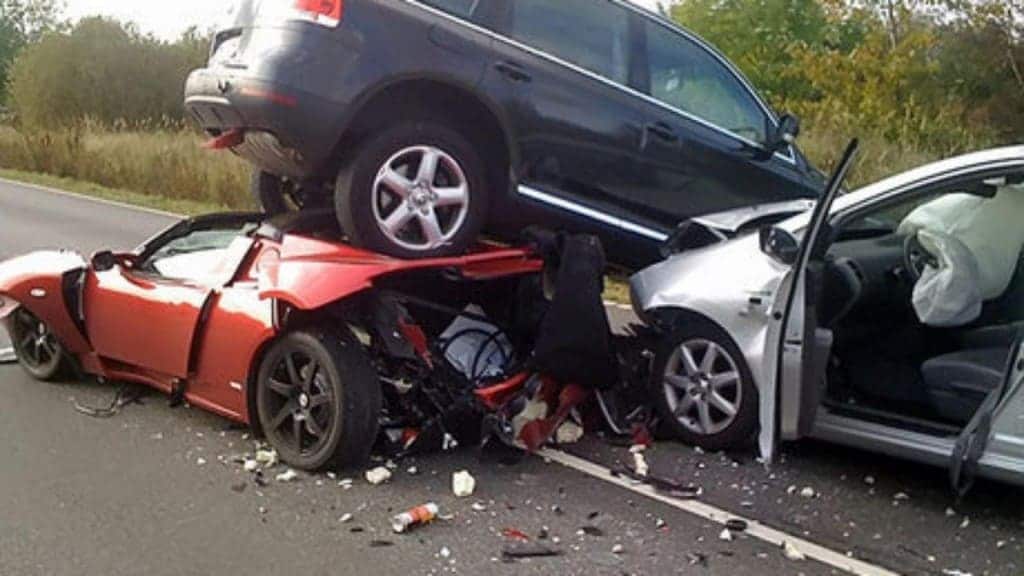 When it comes to horrifying car crashes, most people believe an external injury is what will kill a victim. However, your internal organs travel as fast as the vehicle, which when stopped will throw them against your ribs, crushing them. 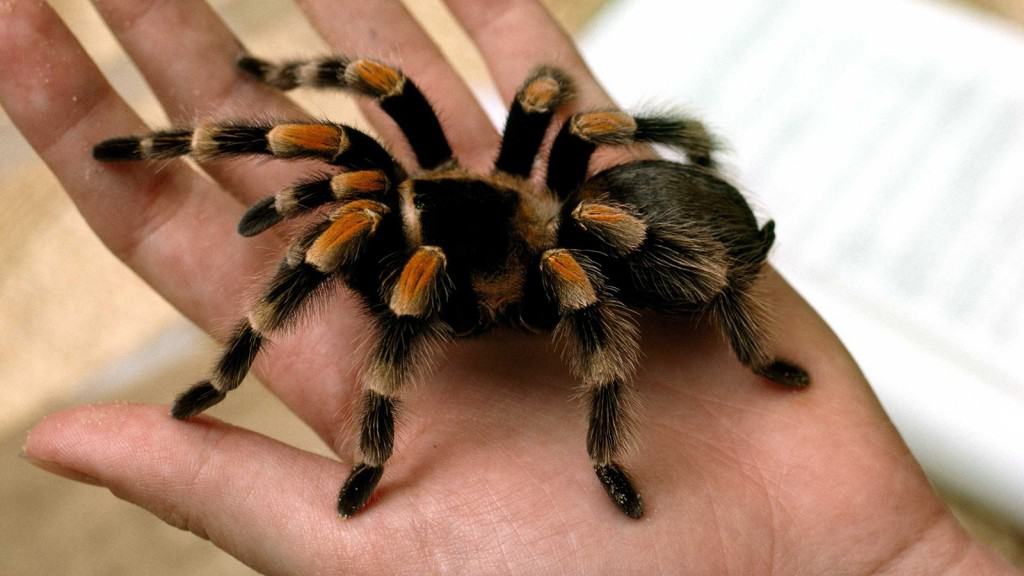 People are terrified of tarantulas due to how big they are, and rightly so. However, if a tarantula bites you, then the chances of actually dying are incredibly slim. Death rarely, if ever, occur. 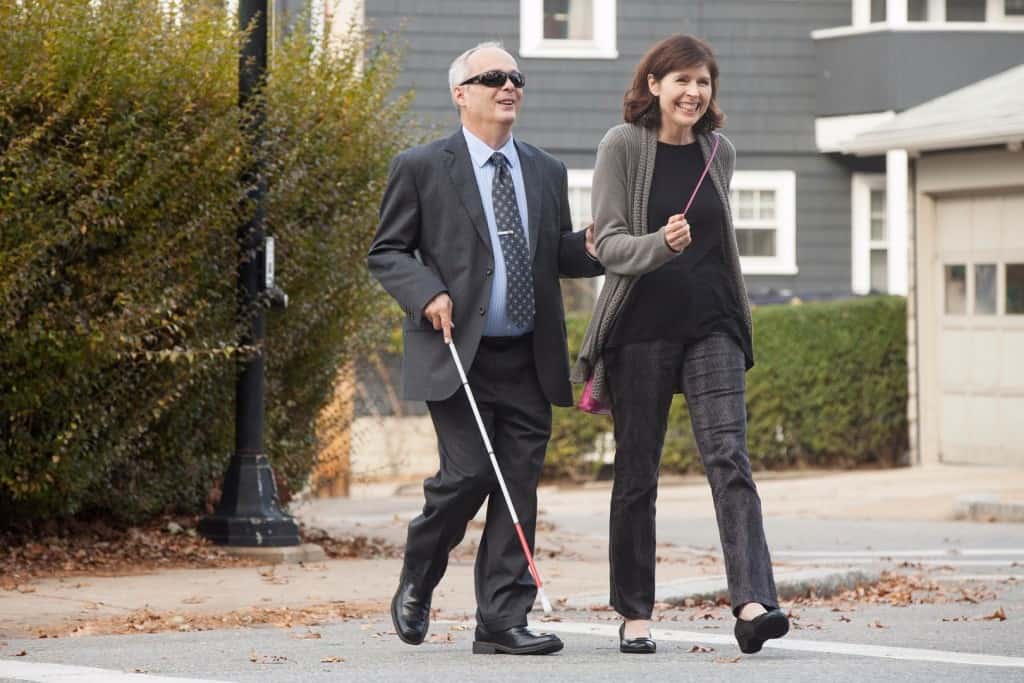 When someone loses their eye sight, most people fully assume they can no longer see anything at all. That being said, these individuals do actually see shapes and other objects when focused. 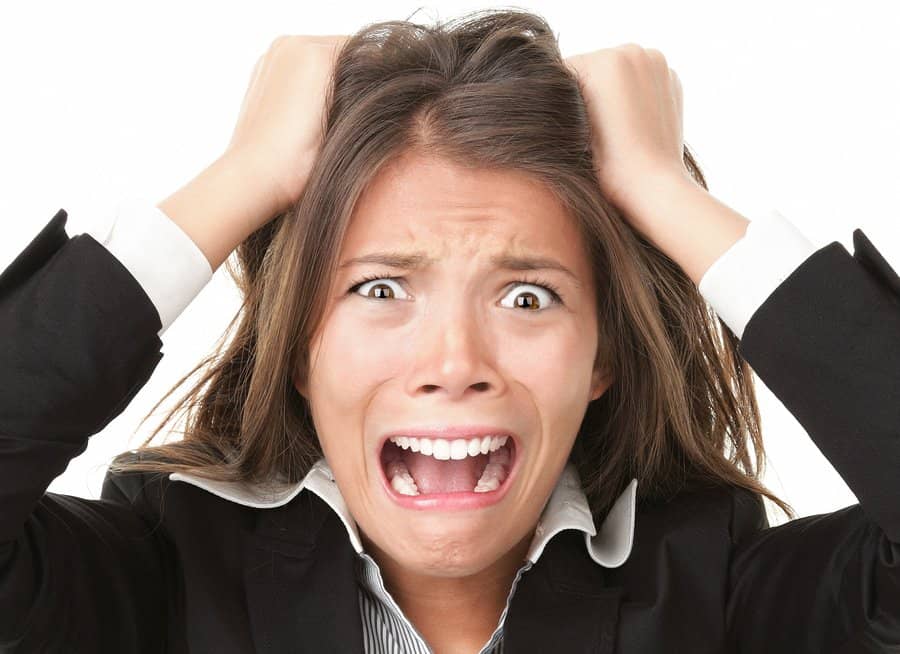 Medical research has revealed that too much stress will not cause an individual to form an ulcer. In all actuality, stress is simply harmful stomach bacteria, which causes them to form. 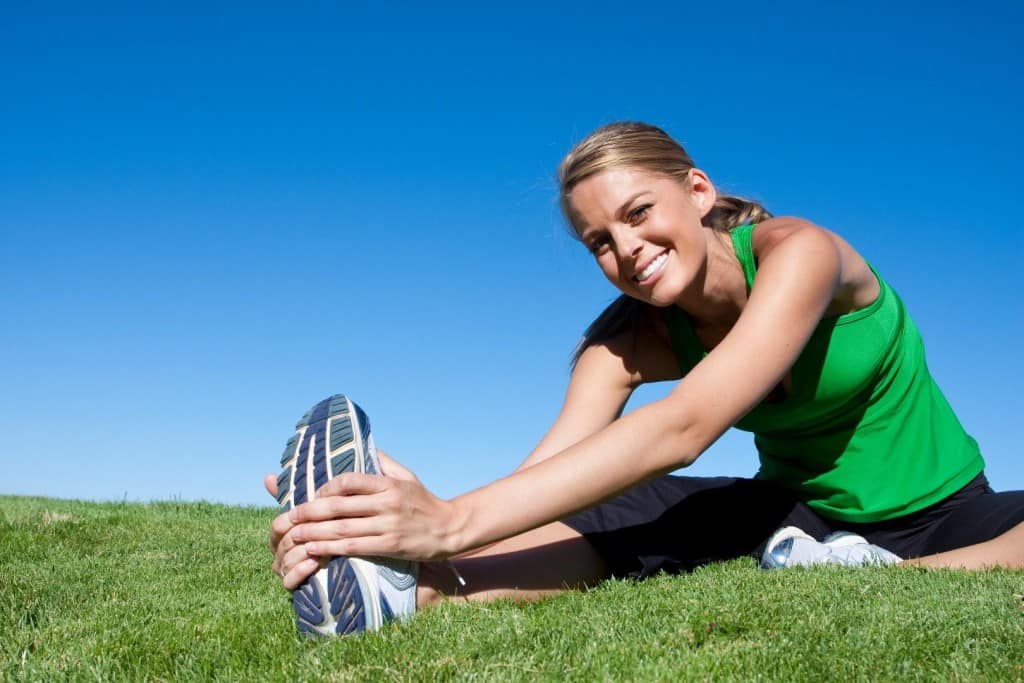 Trainers and doctors always claim you must stretch before exercising, but that is wrong. Stretching before you go running is said to reduce your efficiency during the exercise by up to five percent. 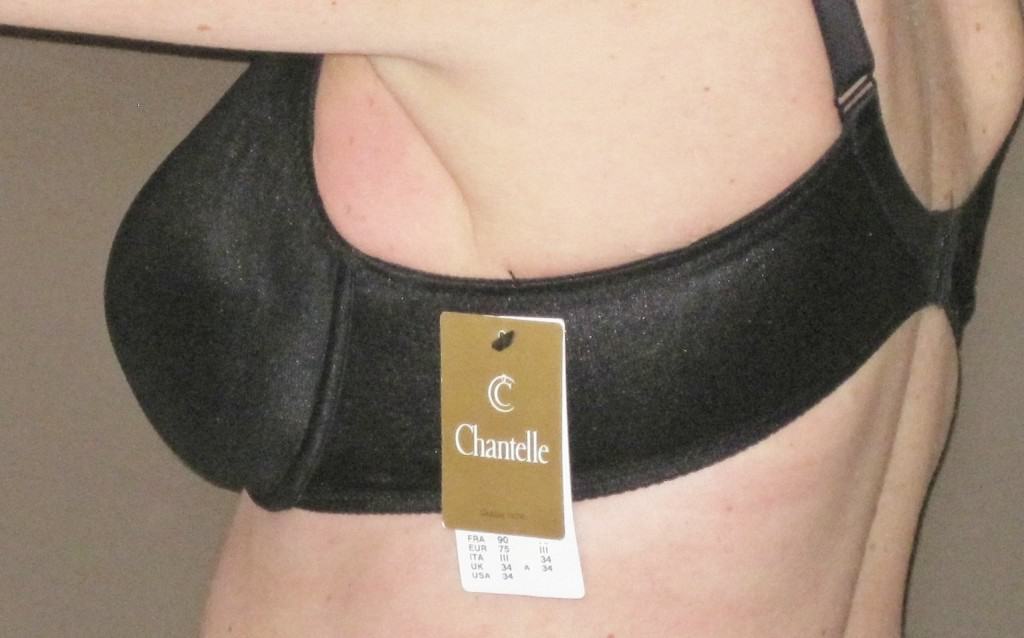 Medical professionals have been exploring the world of boobs, which is a smart move, and have learned that the fear of a tight bra actually has people misinformed. A tight bra does not lead to breast cancer in women. 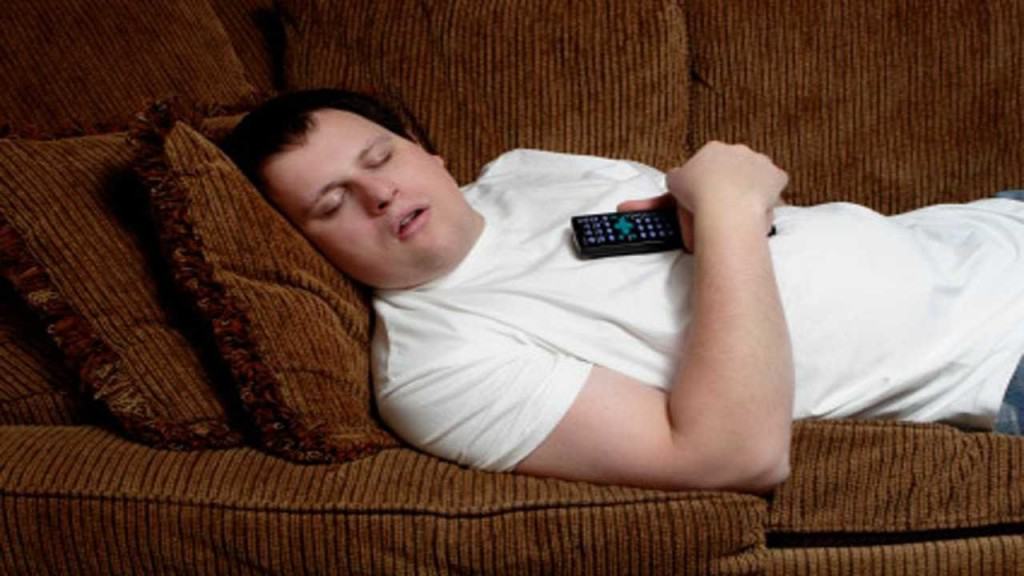 Heart attacks are scary, as they can happen to almost anyone. Some believe reducing your activity will lead to less heart attacks, which is wrong. Leading a lazy life results in more heart problems.

Spinal injuries scare most people, as they tend to think they will never walk or move again. This is, again, wrong. People regain their ability to walk, and some experience partial recoveries over time.