A lot of movies and media these days try to display gangs and criminals as somewhat glamorous, the reality could not be further from what is displayed on televisions, video games, and works of writing. Now, in 2016, people are realizing how dangerous and deadly these criminal organizations truly are. When it comes to their rituals, such as initiation for new gang members, these gangs really show their true colors and violence. The rituals are disturbing, downright disgusting, and sometimes deadly. Here are the ten most horrifying gang rituals worldwide. 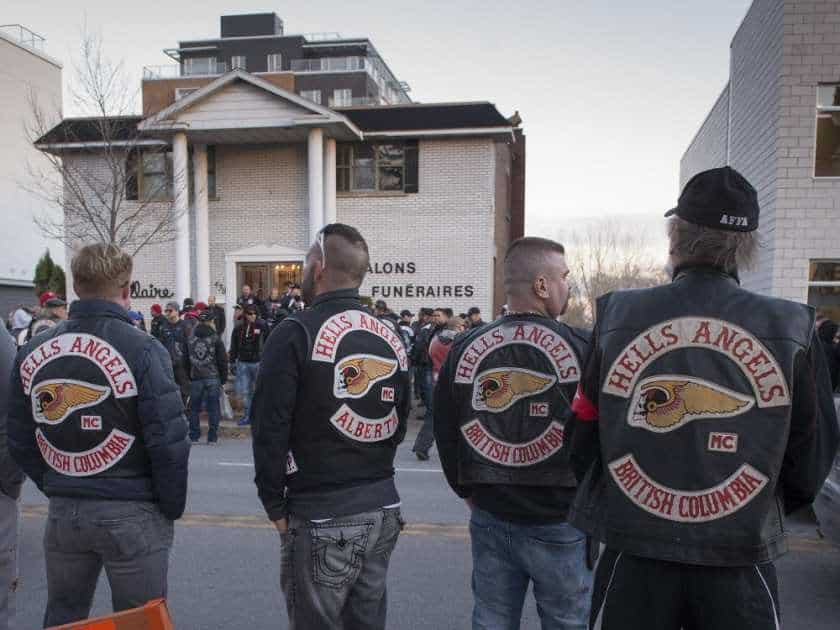 The Hell’s Angels are one of the most famous gangs in the entire world. They are synonymous with violence and crime. To become a member, a new recruit must be baptizied with a bucket of urine and feces collecting by full members. 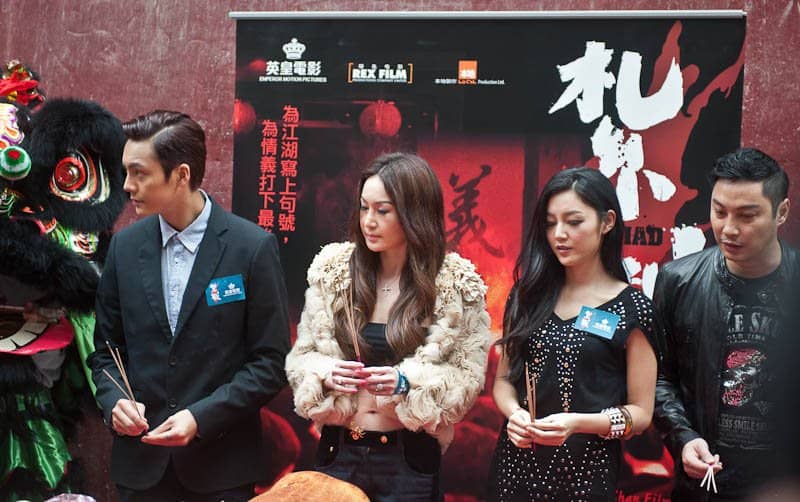 The Chinese Triad currently rule the underground in China, especially throughout Hong Kong and Macau. New recruits are forced to drink a mixture of blood from other recruits and their own plasma in a single cup. 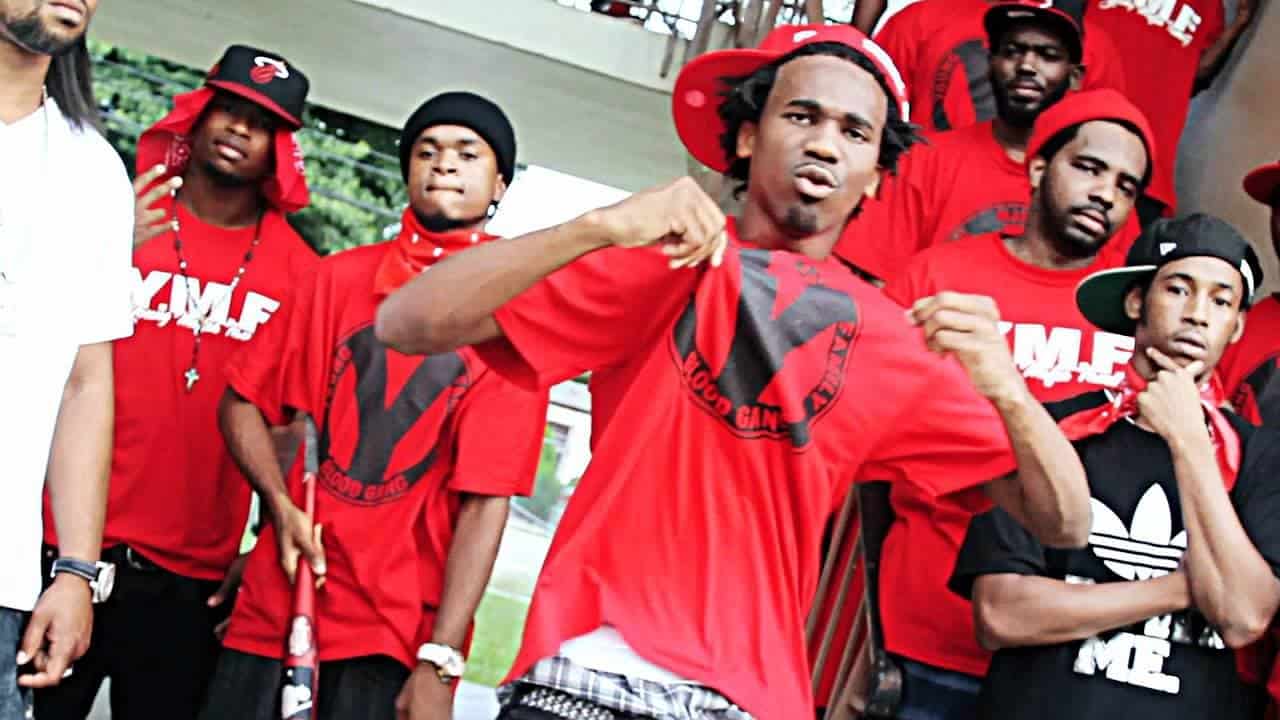 The United Blood Nation, or just Bloods, are one of the largest gangs in the New York prison system right now. To join, initiates must go through ‘Blooding in’, which means the recruit is slashed across the face with a boxcutter numerous times. 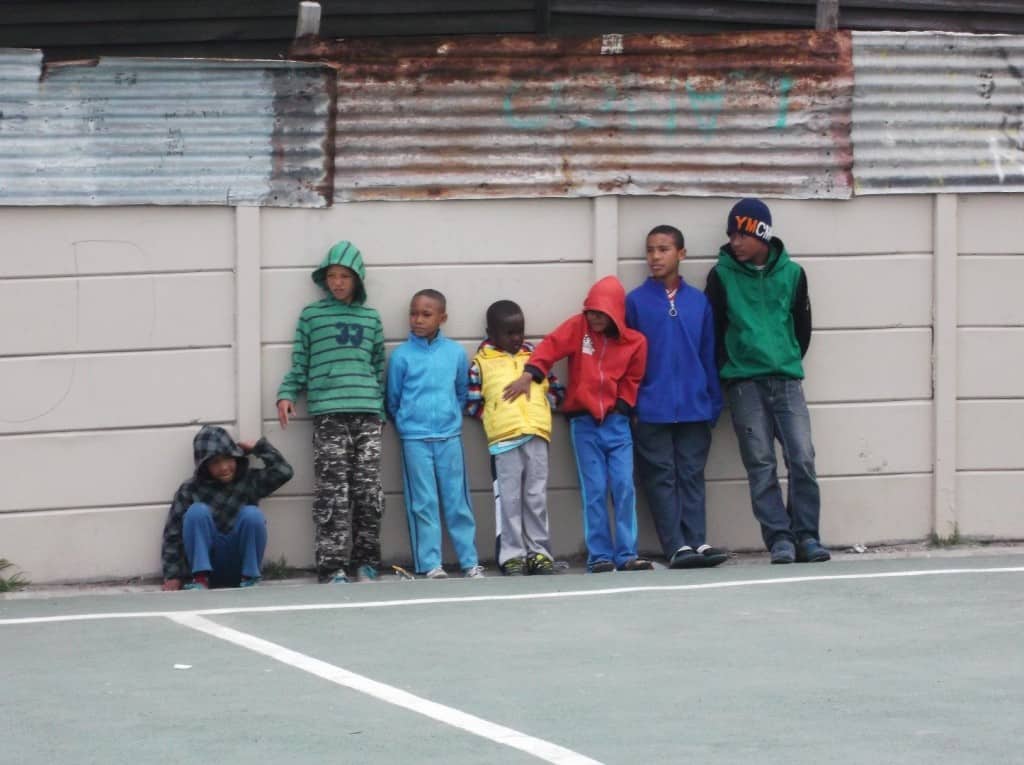 The Junky Funky Kids may sound like a joke, but this Cape Town, South Africa, gang recruits young boys straight out of High School. The first step is to survive a significant beating from full members, then the recruit must race through a gauntlet of members with planks, clubs, and other blunt weapons. 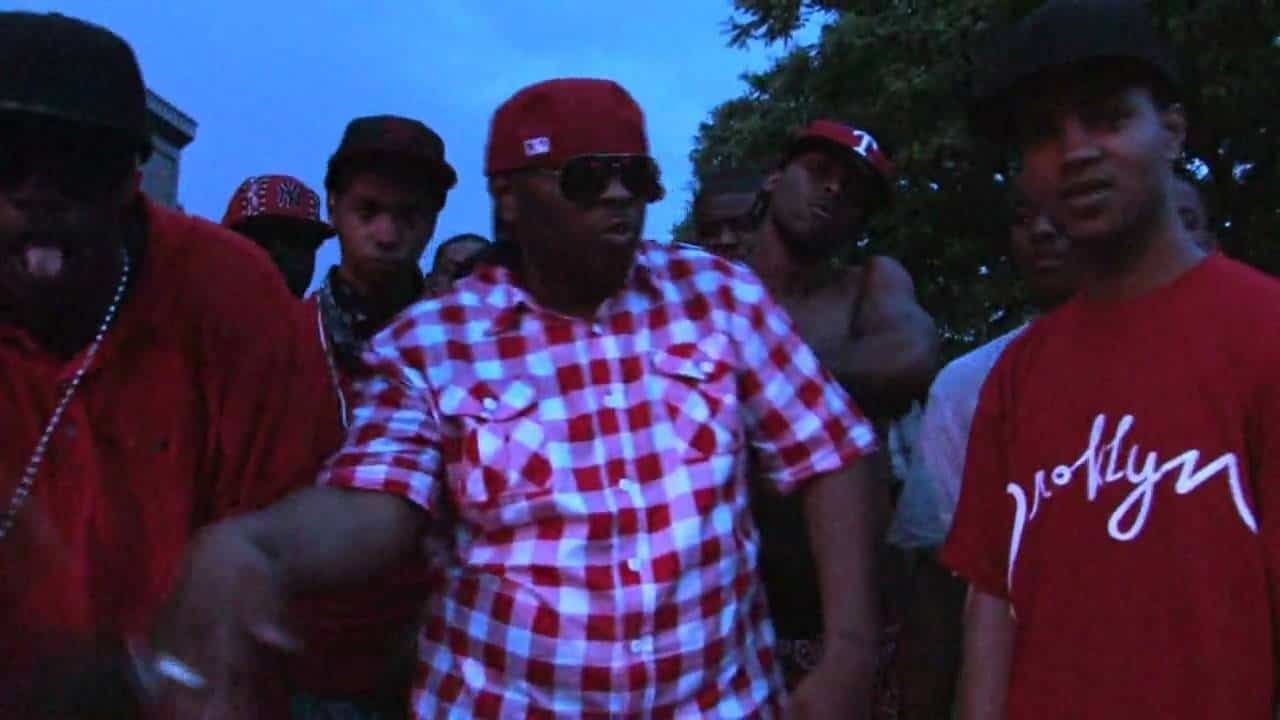 The Mac Baller Brims, located in the Bronx, are linked with the Bloods. To become one of the YGs, or young gangstas, recruits must prove their worthiness by performing a hit at young ages, including just 14. This assassination has led many young recruits to an early grave. 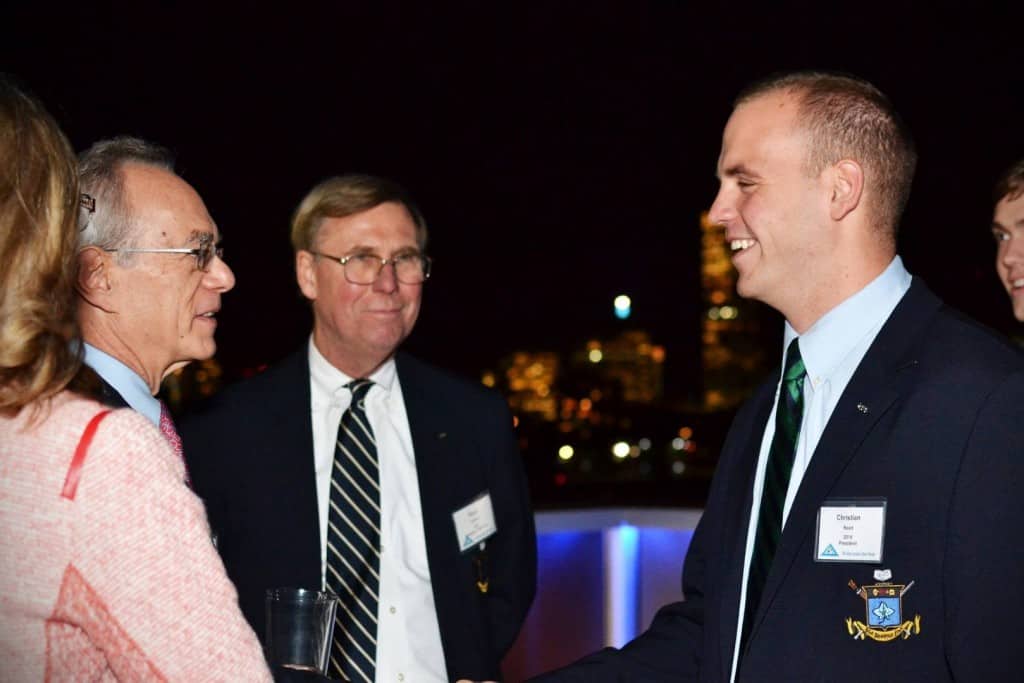 The Elite Boys are a very different gang that can only be likened to the Hell’s Angels. These gang members tend to be of a high social class from colleges such as Cambridge and Yale. To join, recruits must drink and eat disgusting combinations, go through public humilation, and more. Some have ended up hospitalized. 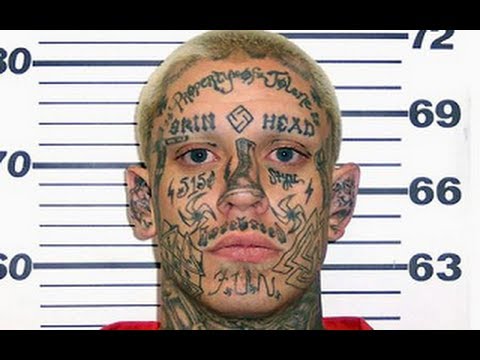 The Aryan Brotherhood, a White Supremacist sect, are quite popular throughout US prisons. They tend to focus on male prostitution, extortion, and drug smuggling inside. To join, one must ‘make their bones’ by murdering rival gang members and prison employees. 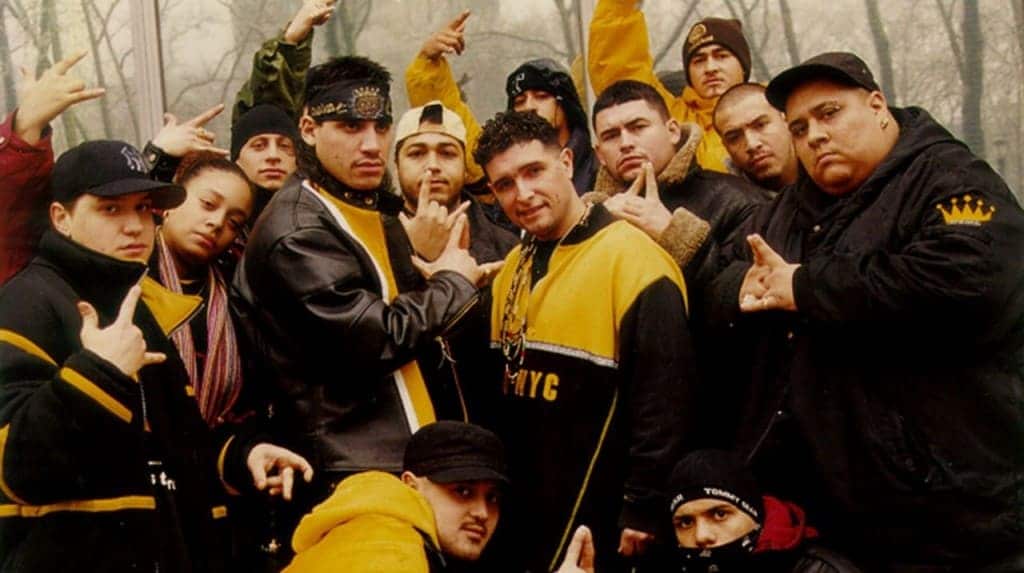 The Latin Kings are known for being one of the most dangerous gangs in the United States. They began in Chicago sometime during the 1940s, and have spread to 34 states across the country. To become one, youngsters must participate in a drive-by shooting on Gangster Disciples members. 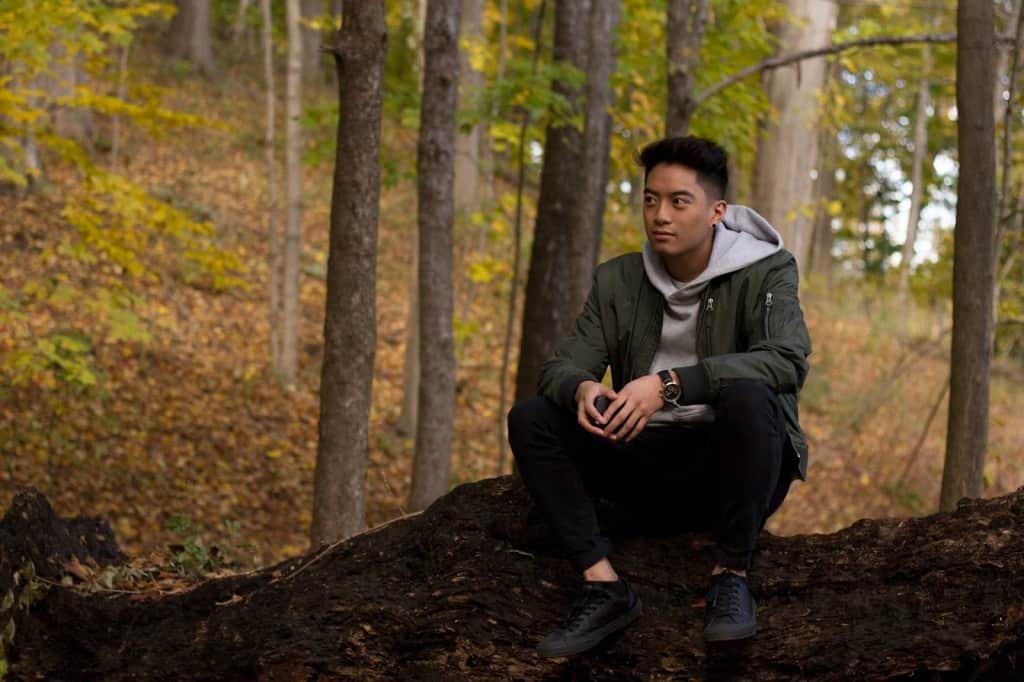 The Roto Gang are another group operating out of South Africa. They specialize in burglary and robbing rich residents of Randburg. To enter the crew, recruits were forced to participate in the beating, killing, and mutilation of an offending Roto member. 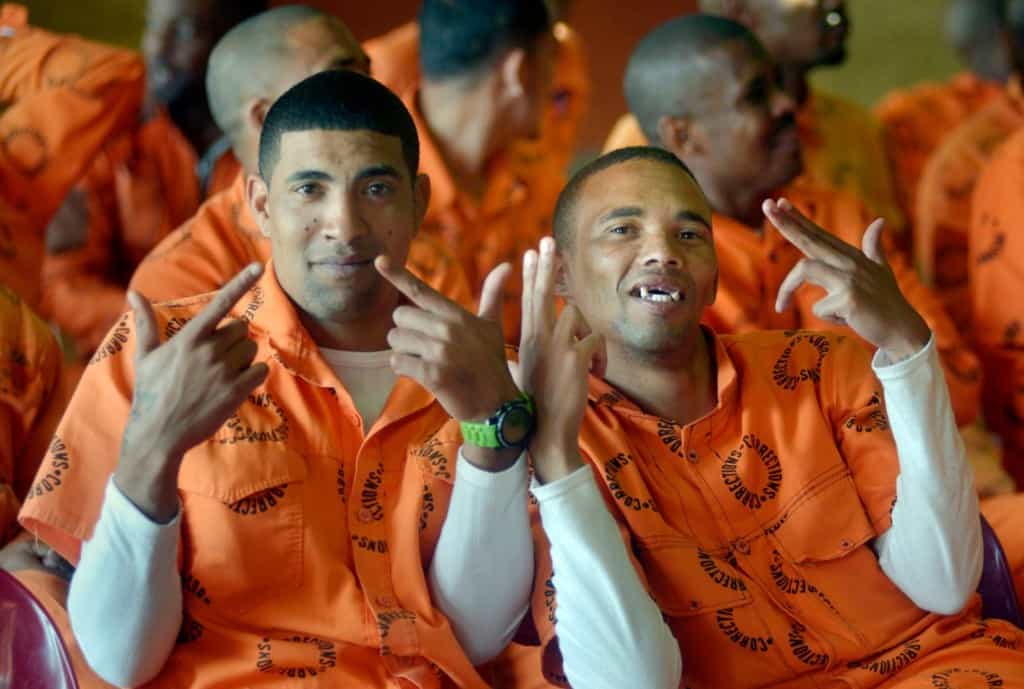 The Numbers Gang, an organization originating in Johannesburg, are one of the most dangerous prison gangs in South Africa. Recruits are asked a simple question: What would you do it it were raining and you had just one umbrella with another gang member? Sharing the umbrella means you would become a sex worker – basically male prostitution. Upon answering with standing in the rain together, the initiate must attack a prison guard and endure the beating without making a sound.