10 Brilliant Photos Of Musicians Before They Became Famous

You never really know which person from your childhood will go on to become famous. Life takes mysterious twists and turns, and seemingly ordinary people go on to do some great and unbelievable things. Fame also tends to change a lot of people, for better or worse. Either way, life is entirely different for people before and after the fame wagon comes along. Even photographs of people before they turn famous manages to tell quite a story. Here is a list of 10 amazing pictures of musicians captured before they became international names. 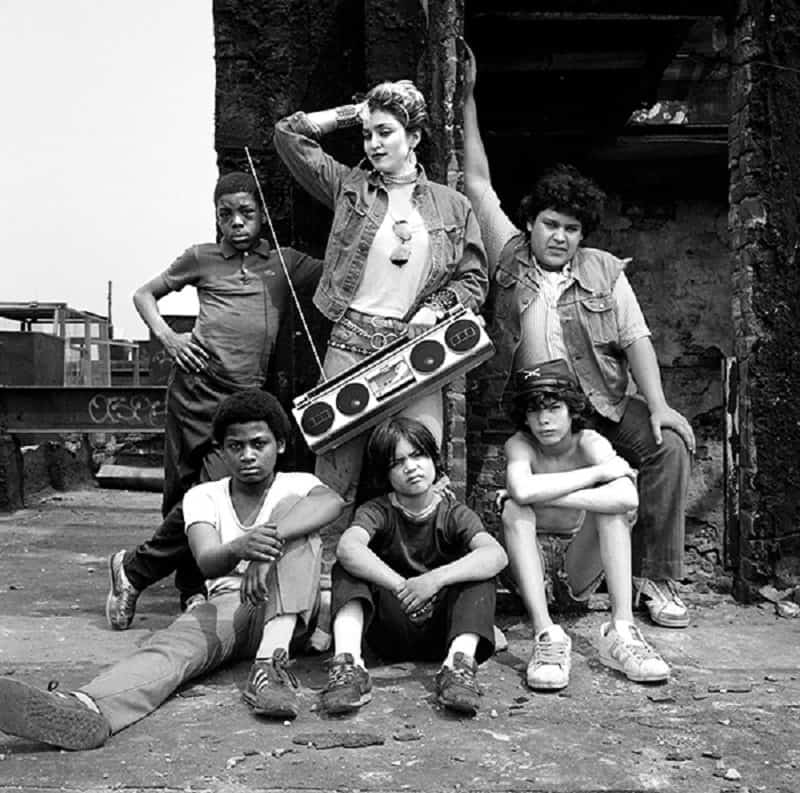 Madonna is one of the most iconic female singers of all-time, but she had a tough road to the top. This picture was taken by photographer Richard Corman, who happened to meet the artist in the summer of 1982. She was still quite an obscure name in the industry at the time, but fame would soon find her and take her to stardom. 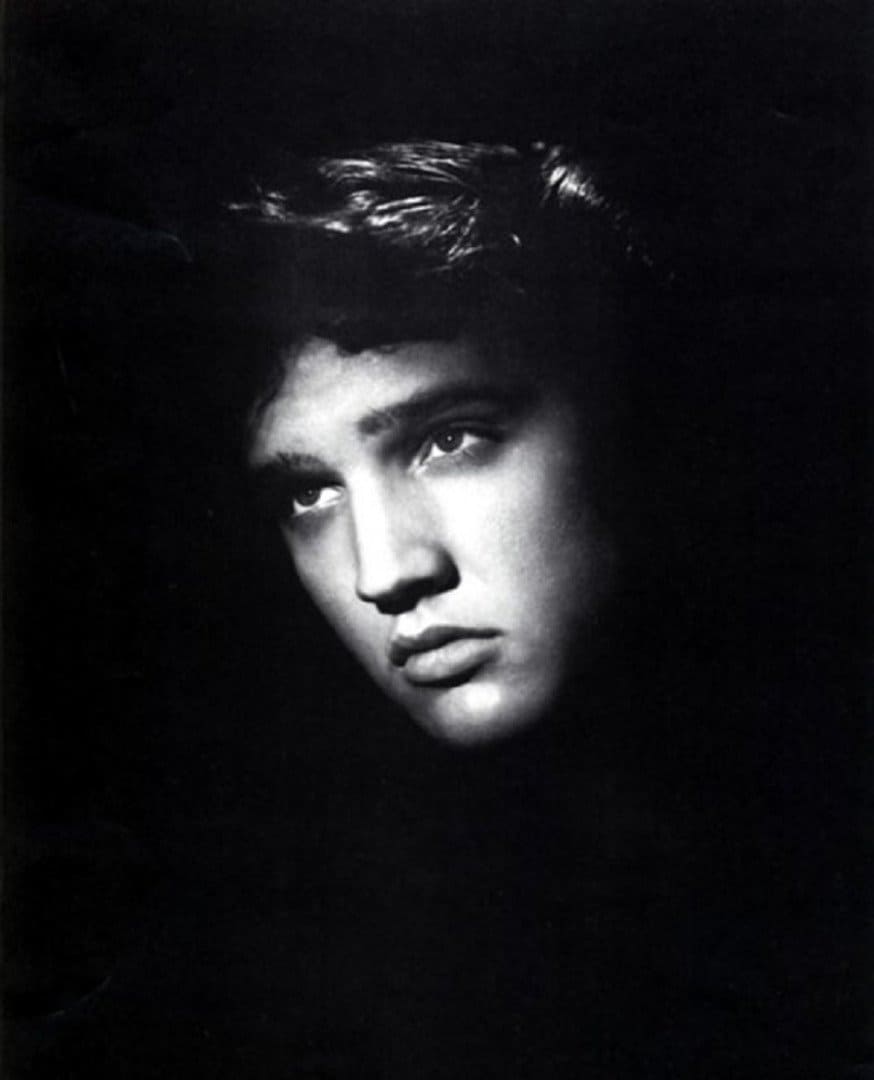 This picture was taken in 1954 at a studio called William Speer’s studio. A shy teenager named Elvis Presley was the face behind the image, and he had no idea he would go on to become the king of rock ‘n’ roll in a few years time. 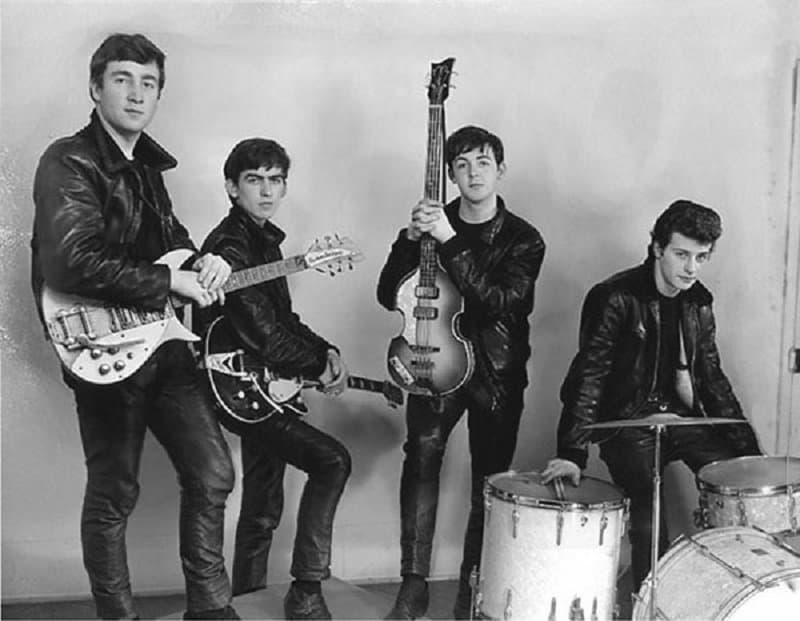 This is the picture taken during the first photo session of ‘The Beatles’. Everything would be different for these four men before and after this picture was taken. 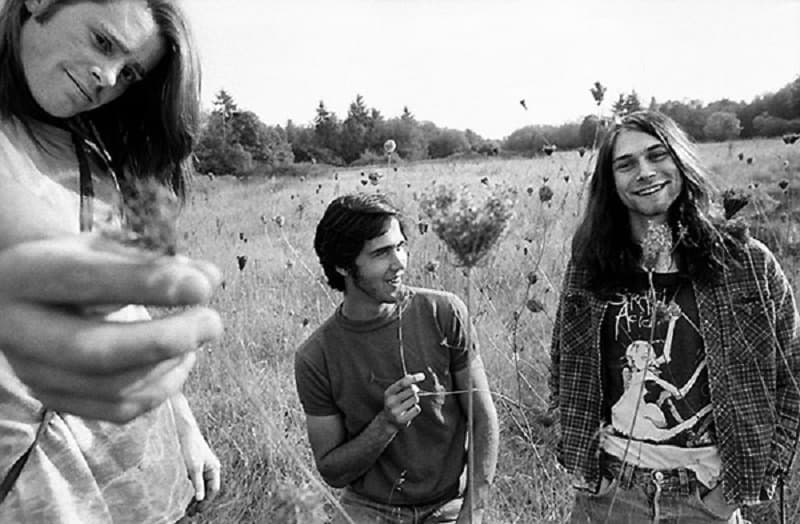 This brilliant band went on to revolutionize the music scene in the 90’s by taking Grunge music to the next level. The tragic suicide of their lead Kurt Cobain ended a seemingly surreal ride for the band. Looking at this picture taken before the launch of their first LP, you would never guess the band was in for such rare turbulence. 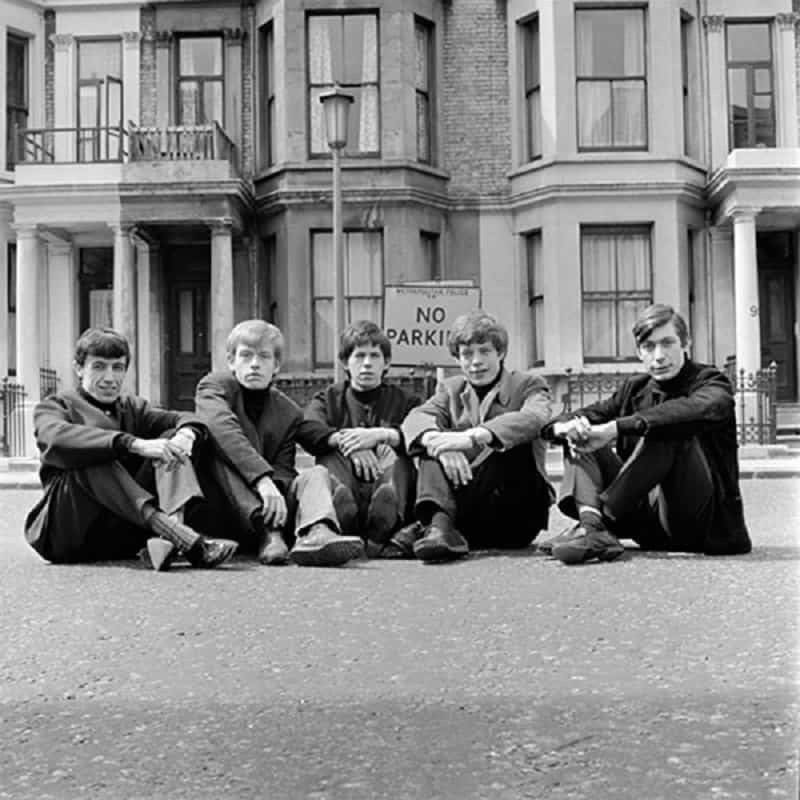 ‘The Rolling Stones’ did not hit stardom as quickly as one might expect them to. The legendary band had to fight their way to the top, as evidenced by this nonchalant picture taken when they were a bunch of nobodies in 1962. 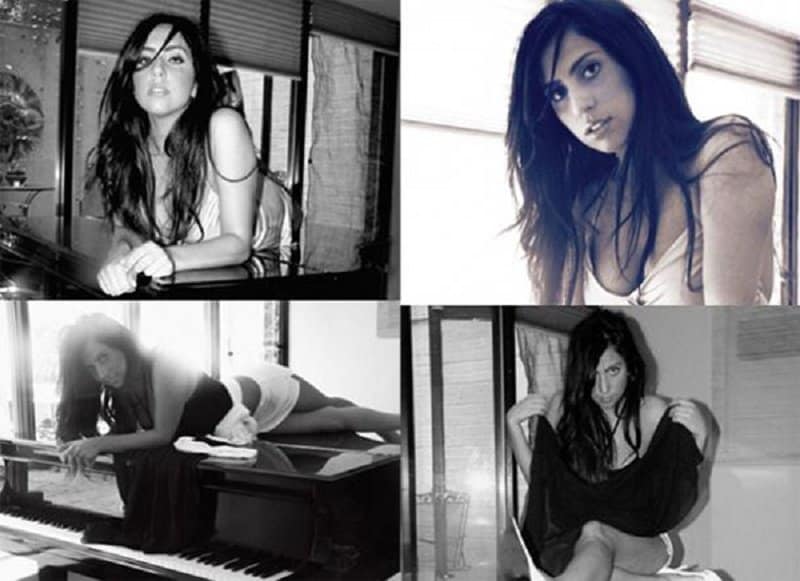 Before she was the pop-icon Lady Gaga, she was Stefani Germanotta. This set of pictures were taken in 2005, when the artist was just 19 and working as a bartender. 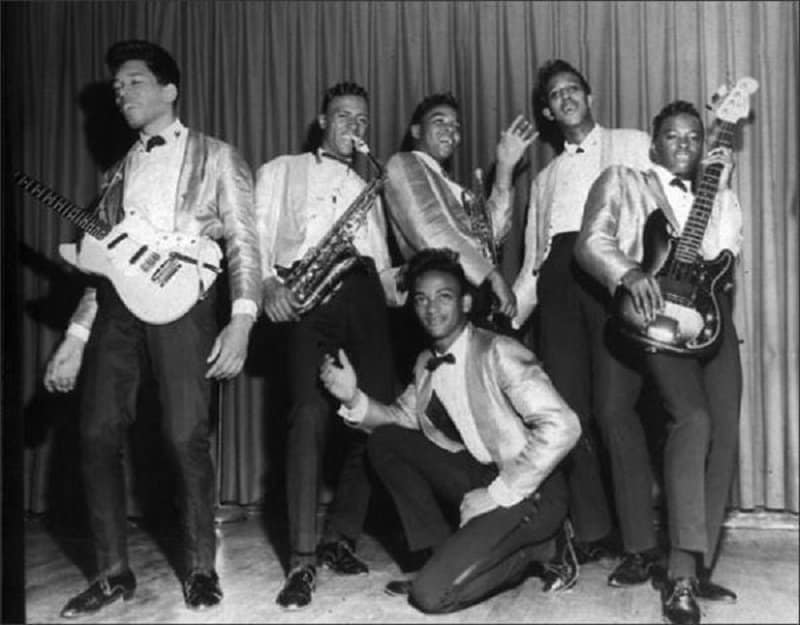 Setting the stage on fire was a regular act for Jimi Hendrix, but he wasn’t always the outstanding guitar maestro. He used to perform in the Nashville Club circuit in a band called ‘The King Casuals’. This picture was taken in January, 1962. 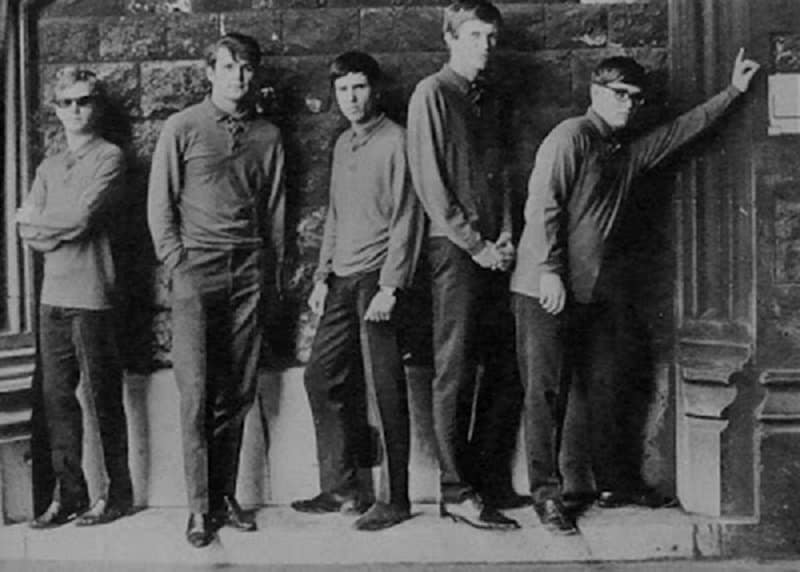 Before becoming a modern day cultural icon, Elton John was a shy pub pianist who worked with bands called ‘The Corvettes’ and ‘Bluesology’. This picture was taken long before he began his epic solo career. 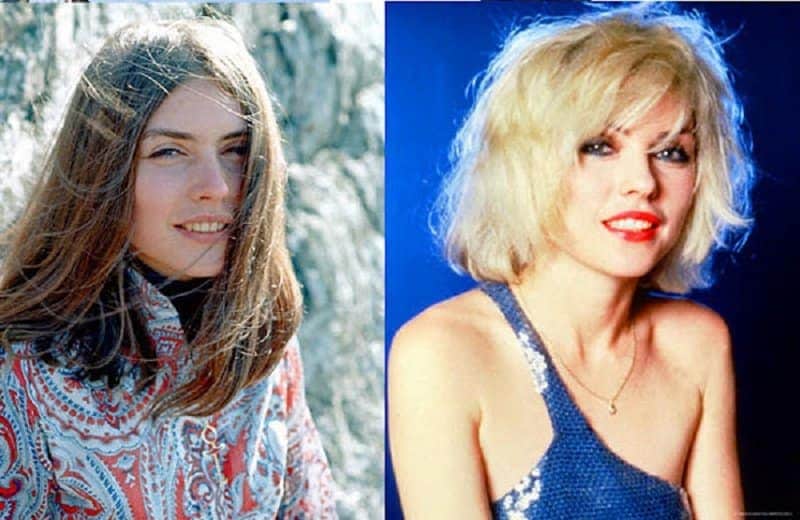 Blondie wasn’t always Blondie like most people might have guessed. She was known as Debbie Harry, and she used to perform with a band called ‘The Wind in the willows’. This picture was taken during her time with this band. 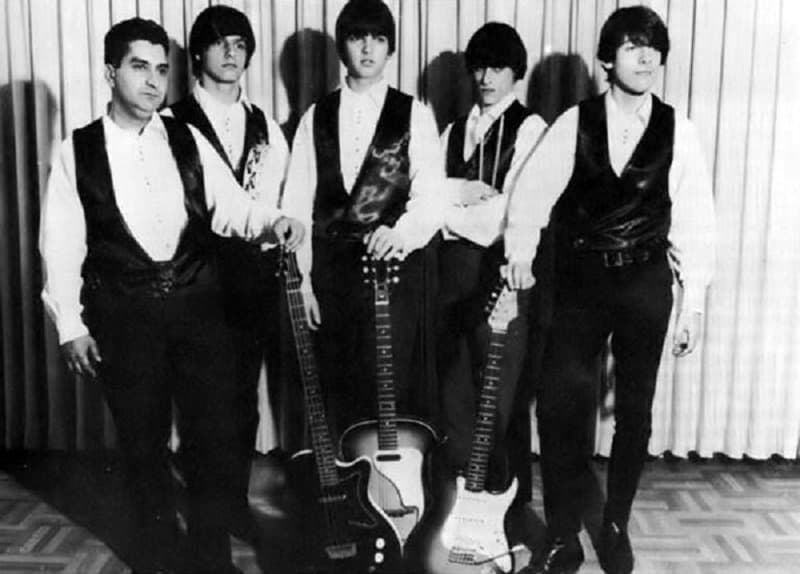 Bruce Springsteen, aka, the boss, used to perform for a band called ‘The Castiles’ in the 60’s. This picture was taken with him and the band in May, 1965.