A camera is a very versatile device and its abilities vary greatly based on the person using it. There are many techniques that allow photographers to morph the world around them and capture photographs with varied results. Forced perspective is a method that takes advantage of the depth perception that varies due to different distances, and uses that to create unique compositions. This list features 10 of the best examples of photographs captured using forced perspective. 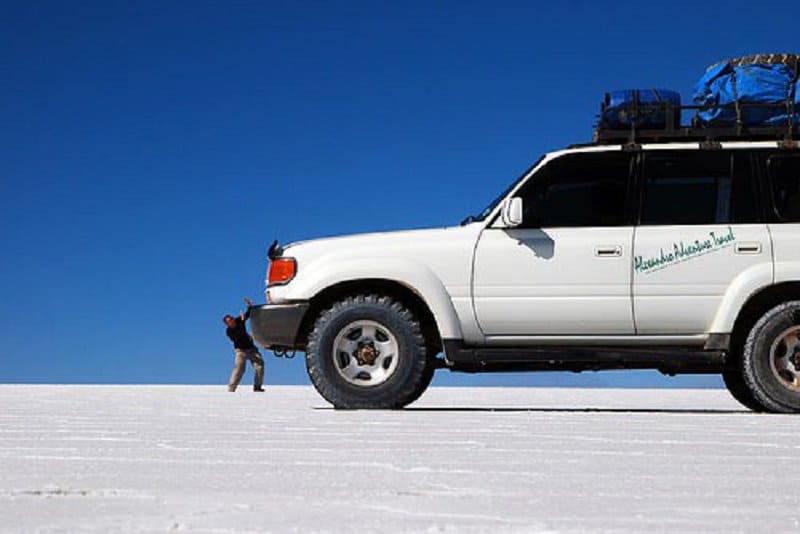 This man has no chance holding back the largest car in the world. 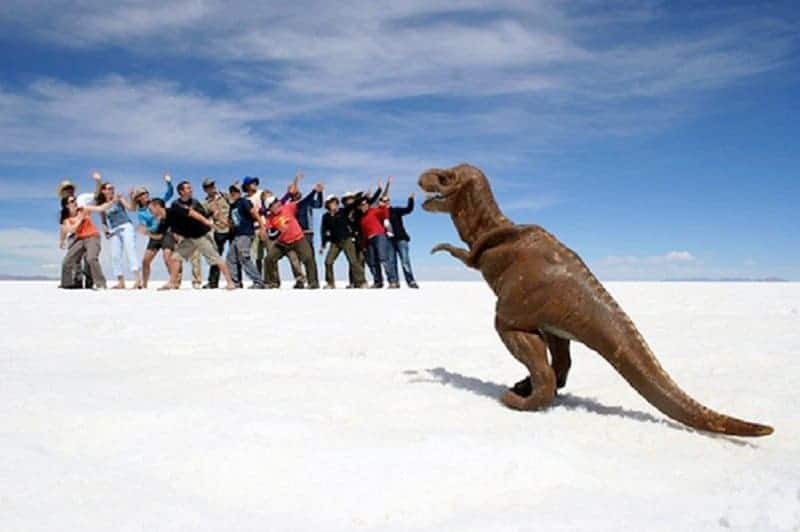 This crowd comes to understand in a very scary way that dinosaurs do exist. 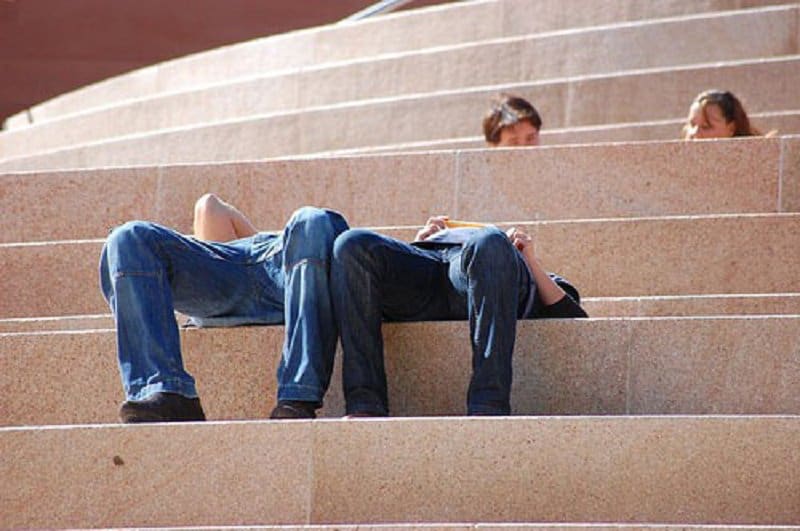 Sometimes an intense argument can make you lose your mind. 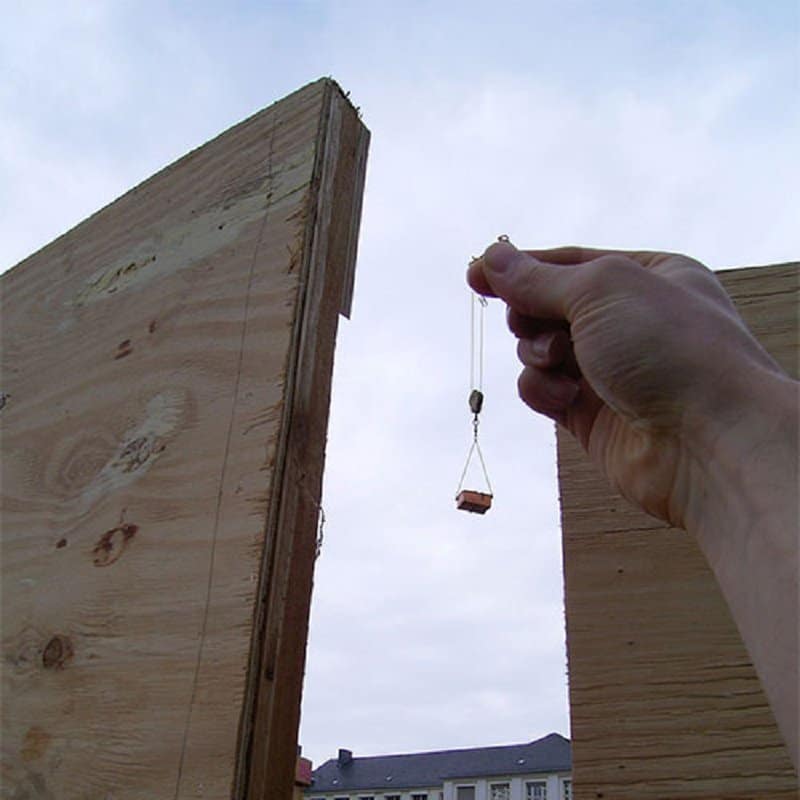 It is always appreciated when a giant hand offers help during construction. 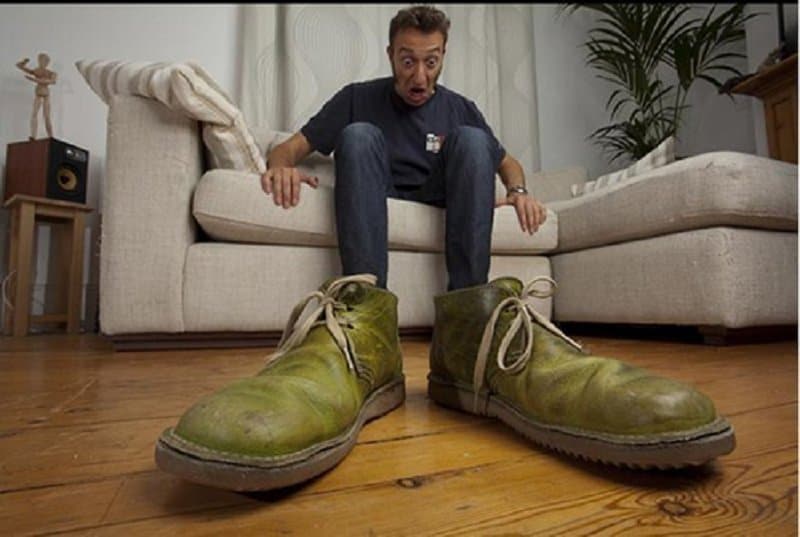 Don’t you just hate it when you wake up in the morning and you have giant clown feet? 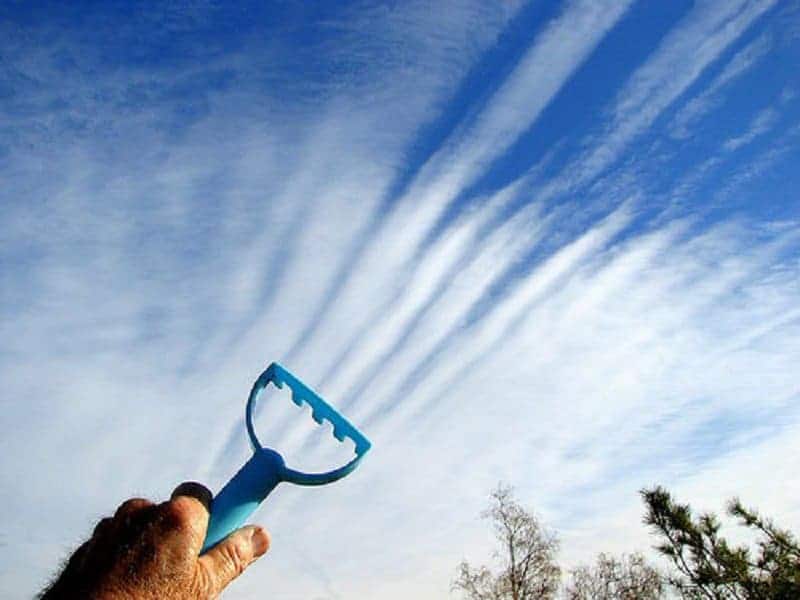 The sky can be extremely beautiful, but a shave once in a while certainly helps. 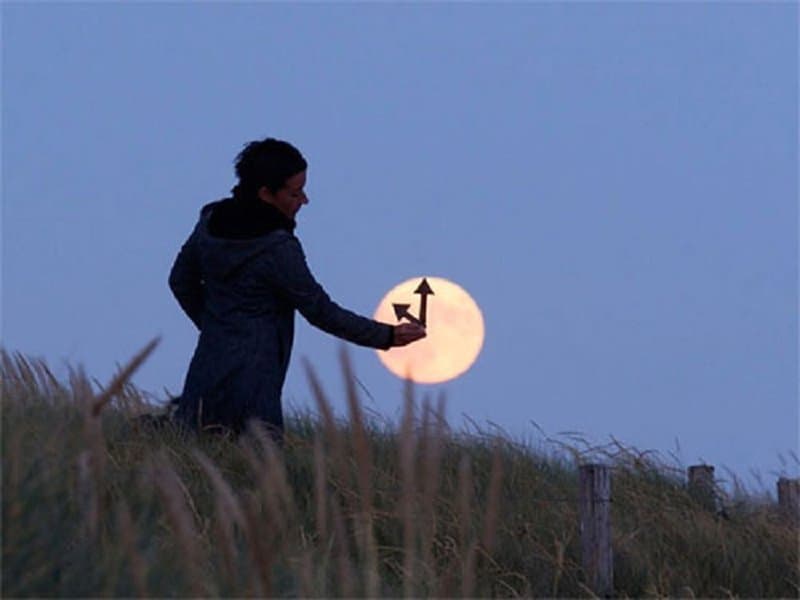 The sun is used to tell time in many parts of the world, which makes this photograph doubly meaningful.

End Of The Rainbow 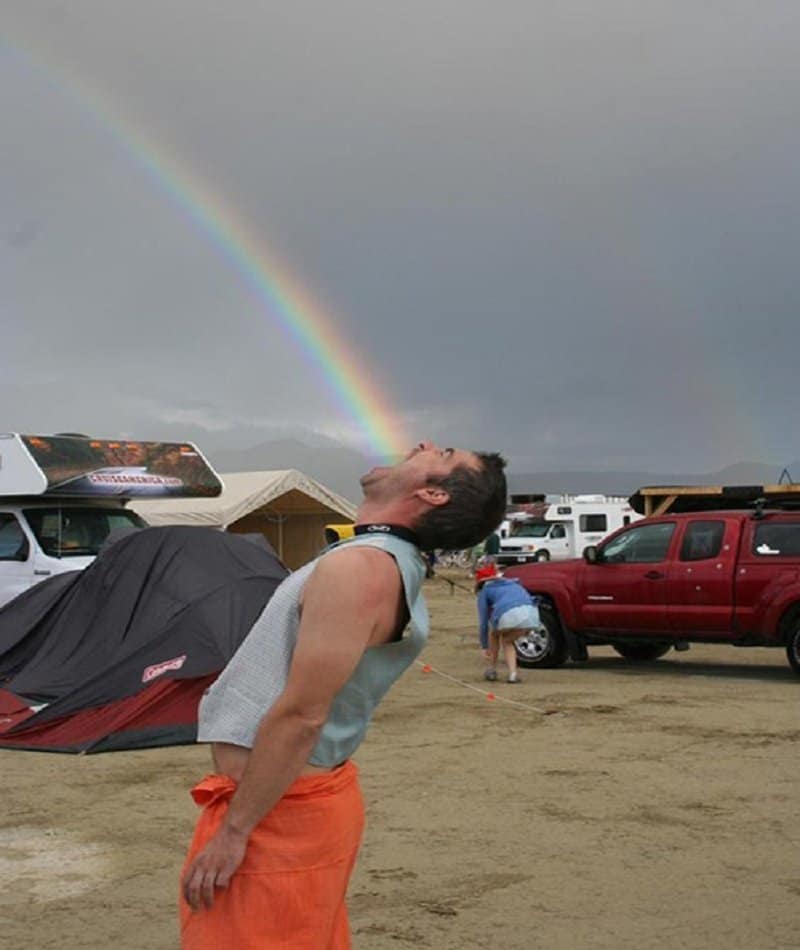 The stories are all fake. There is only a giant hungry man waiting at the end of every rainbow. 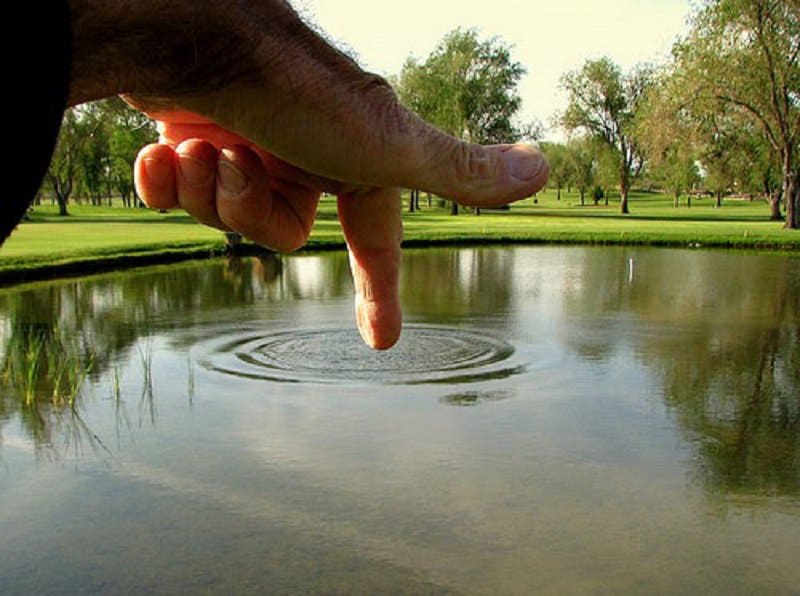 We influence the elements around us in more ways than we think. 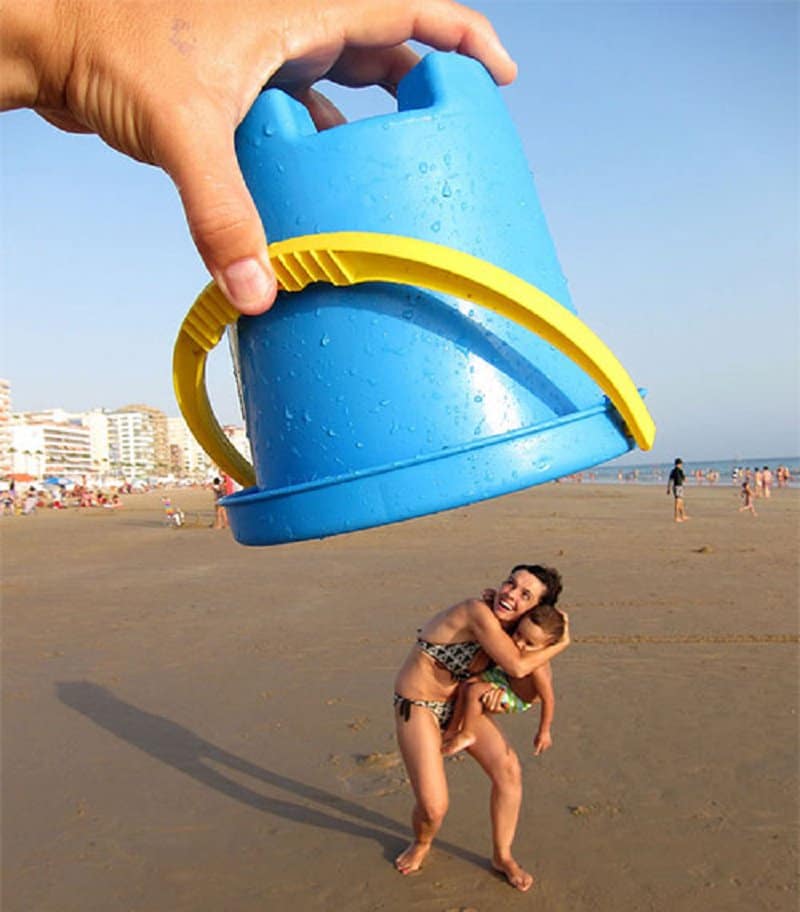 Typical father behavior trying to get rid of the mother and child when they are on a beach.