There are currently millions of people who are sitting at work while dreaming of striking it big with the next lottery; cashing in on millions of unclaimed dollars. Unfortunately, most people have a better chance of becoming president, surviving a lightning strike, or winning the gold medal at an Olympic event than actually winning a cash-prize lottery. That is why some people don’t leave winning to luck. Instead, the following ten individuals decided to break the system and win by cheating their way through the lottery. 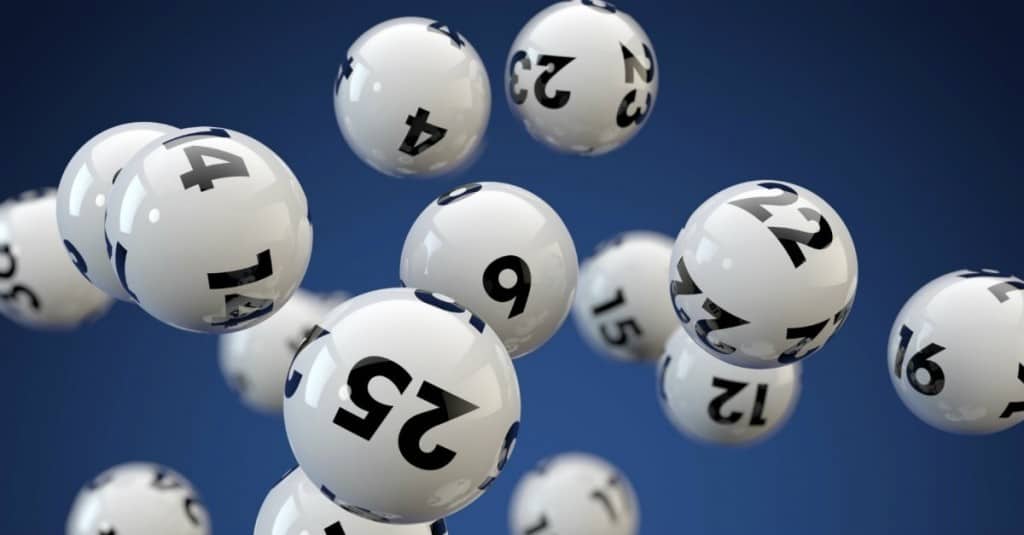 Not long after the Cash WinFall lottery game was released, genius individuals discovered a bit about probability and statistics to win the prize of up to $2 million dollars every three months. Only one prize of $2 million was actually handed out in 7 years of the game running. 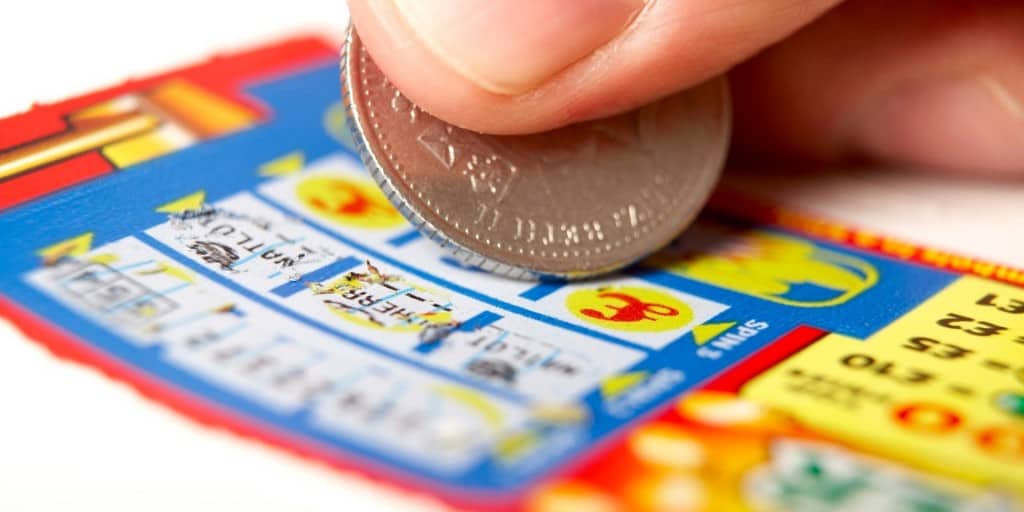 The Virginia State Lottery was only a couple of years old when they announced a drawing for a $27 million jackpot. The jackpot, obviously, caused a stir within the area, so people lined up. An investment syndicate from Australia managed to get their hands on the winning ticket somehow, collecting the winnings. 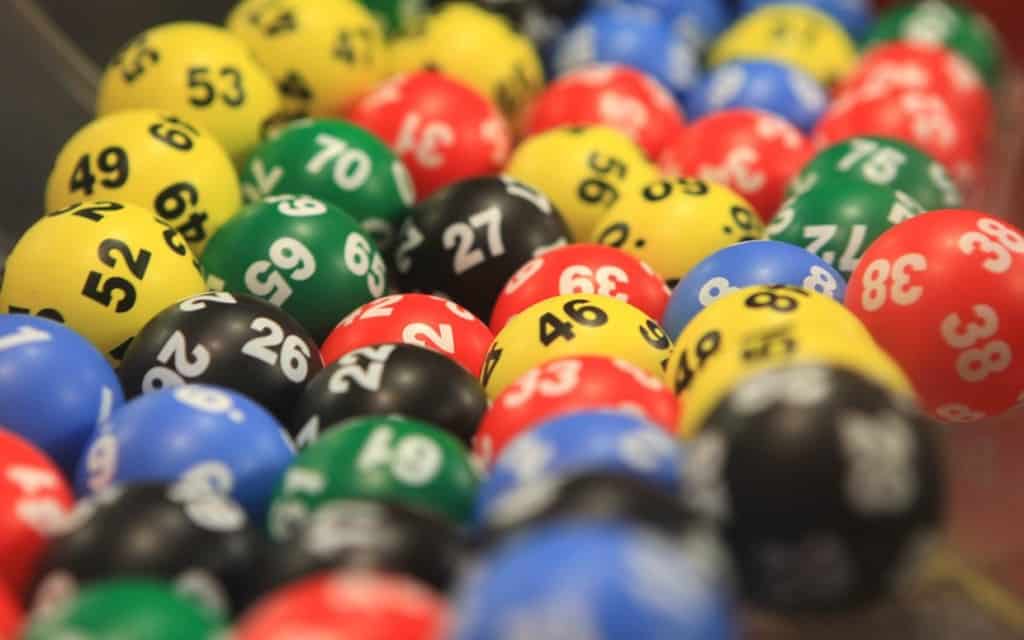 Only a short period of time before a $5 million scratch ticket was close to expiring, Andy and Nayel Ashkar, of Syracuse, New York, brought the winning ticket into the New York Lottery Office. Unfortunately, they purchased the ticket six years prior, but did not want to claim the winnings then. 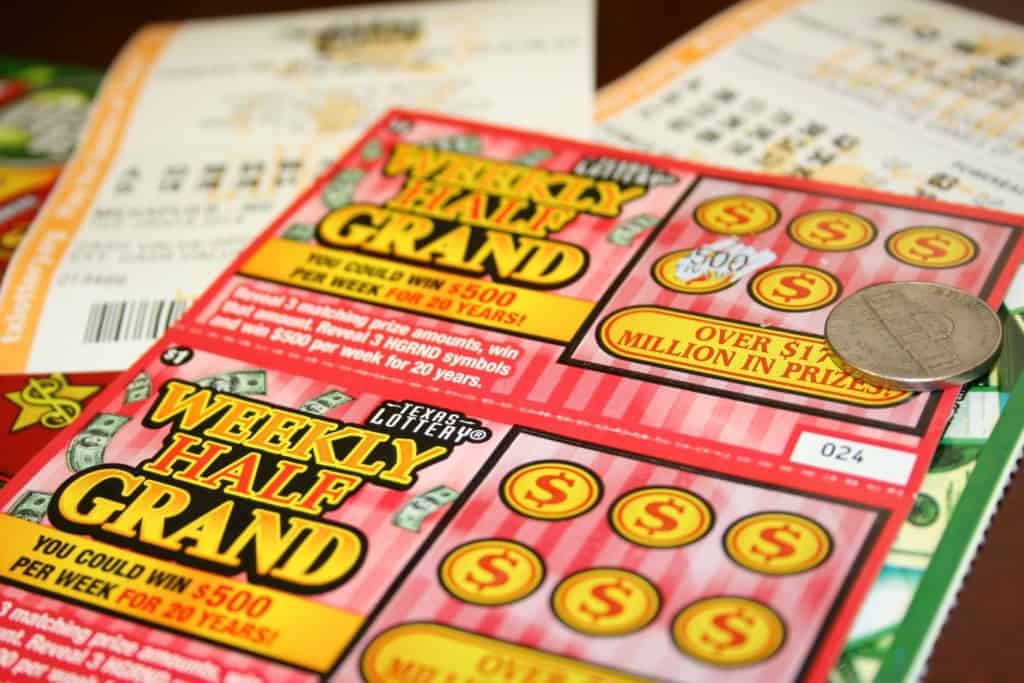 Remmele Mazyck, a deputy security director for the Arkansas Scholarship Lottery, saw his career come to a close when it was discovered he stealing from work. The man had been taking scratch tickets, and claimed nearly $500,000 in prize money with them. 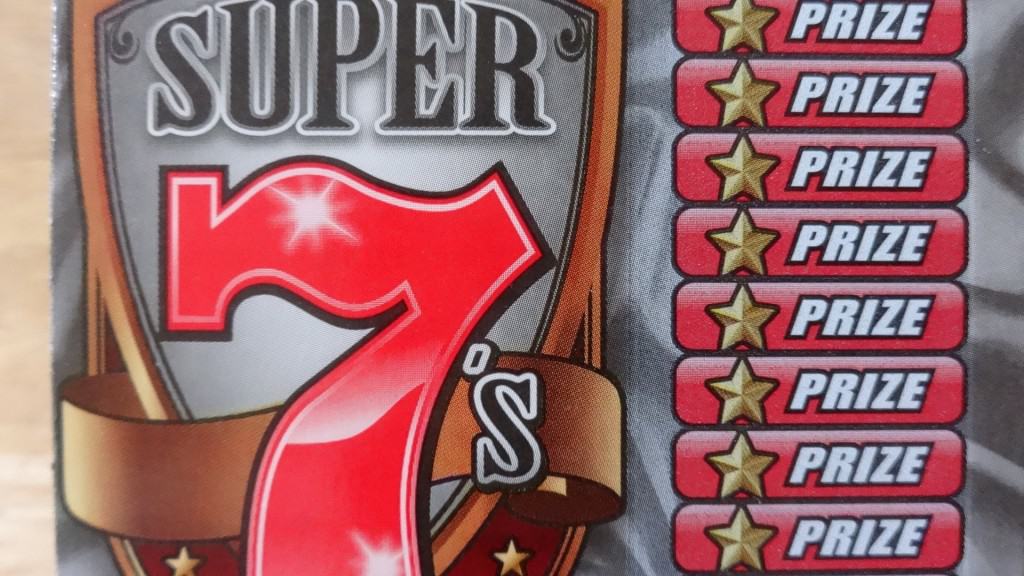 In April of 1988, Mark Herbst, a 33-year-old video store clerk, went in to the Pennsylvania Lottery Office with a winning ticket from the previous year. He wanted to claim his prize of $15.2 million. The ticket, unfortunately, was printed in the wrong location. The lottery officer still gave him the money, though. 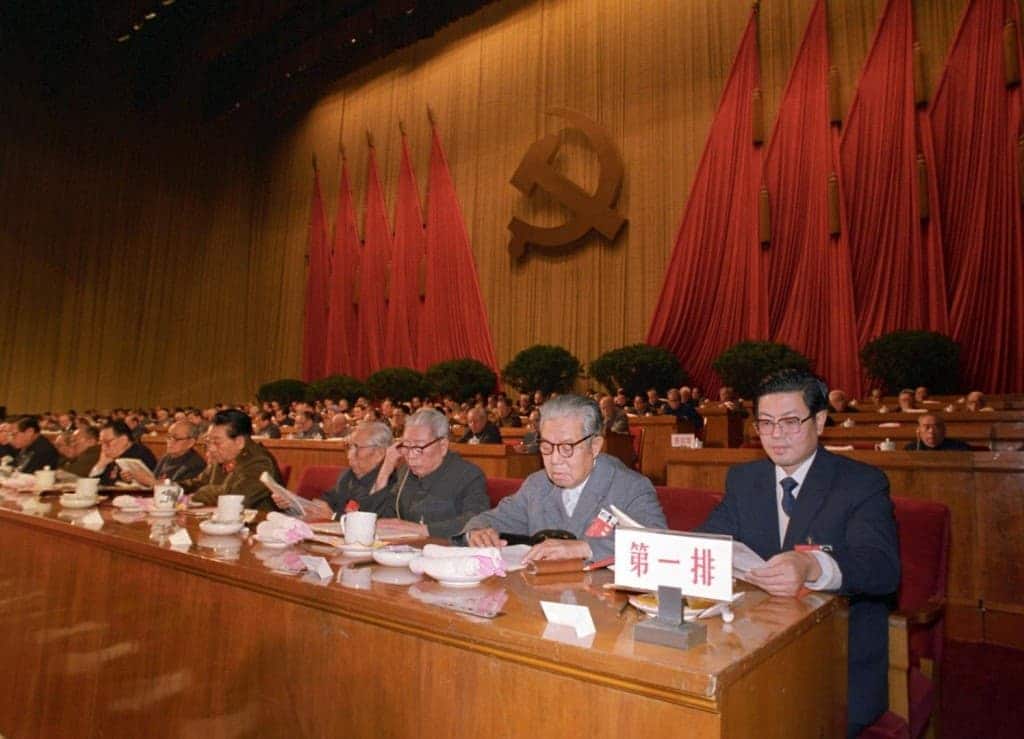 Zhao Liqun, a lottery agent living in Anshan, China, discovered a flaw within the Welfare Lottery “3D” system that allowed him to take the winning numbers within five minutes of their announcement. He began printing these tickets and claiming the cash prizes himself. 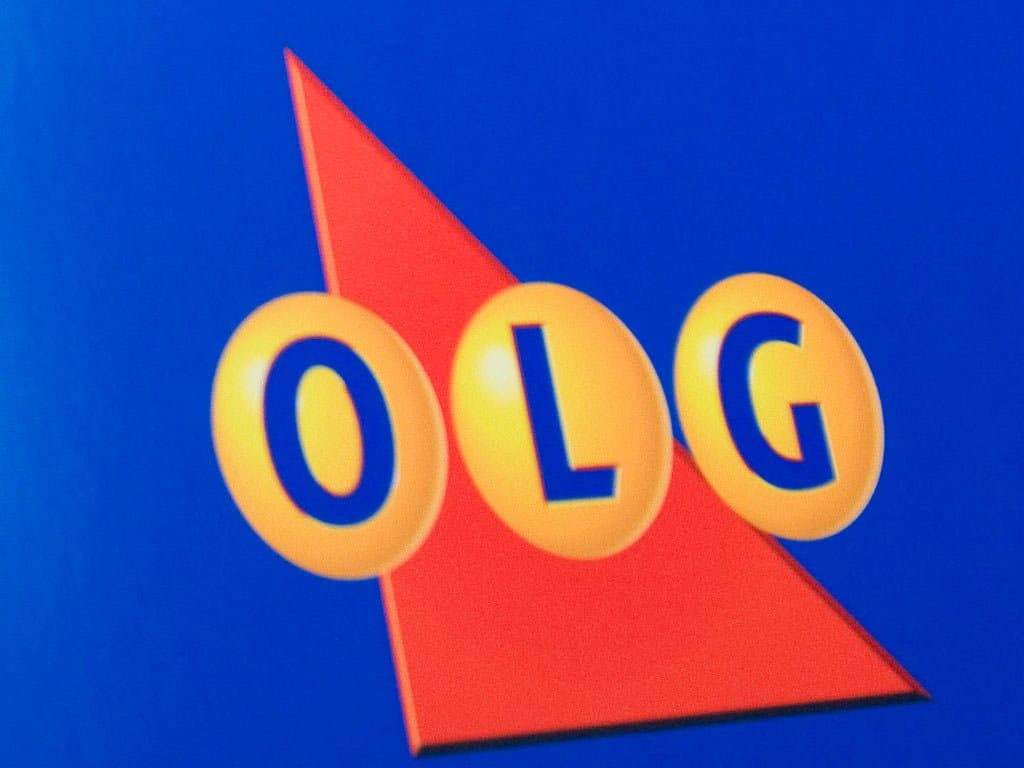 Between 1999 and 2006, the Ontario Lottery and Gaming Corporation in Canada received multiple fraudulent claims by lottery vendors. Store owners were regularly stealing winning tickets from people and cashing them themselves. 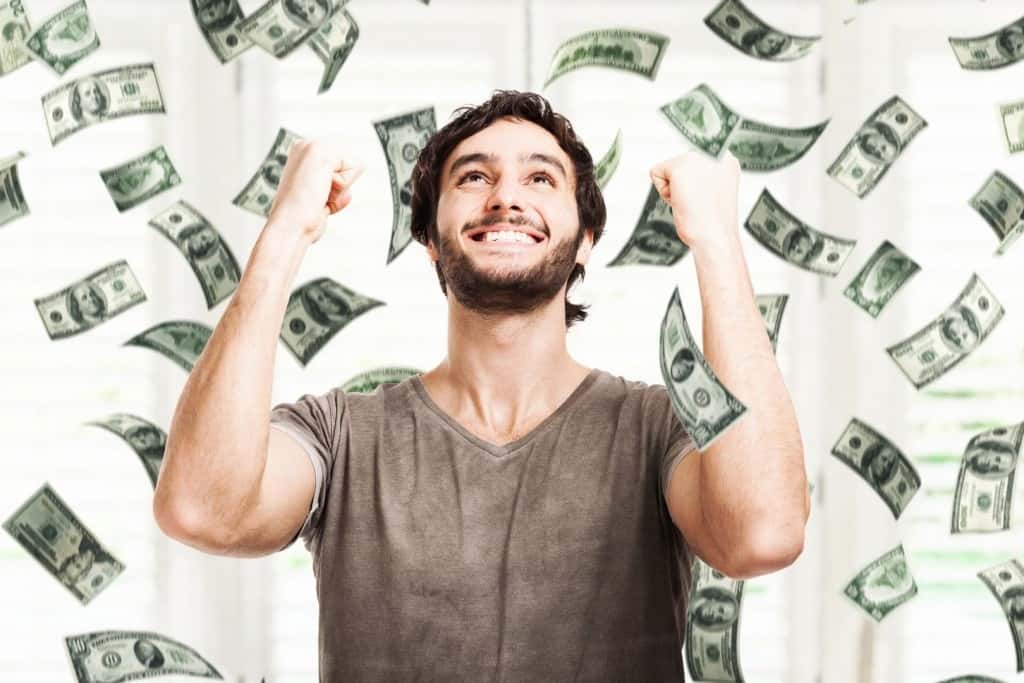 Police in Milan, Italy, arrested nine people in connection with lottery fraud, which is said to have been going for a couple of months. At the time, every Italian city held their own lottery. The children who chose the winning numbers were often bribed with toys to choose the correct numbers. 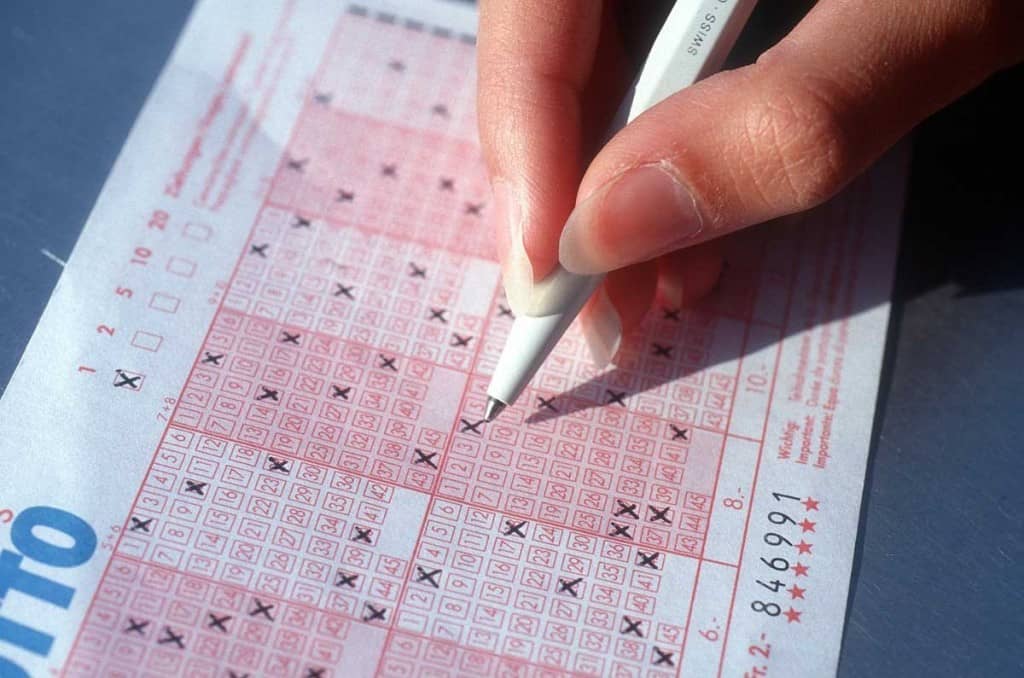 In December 2010, officials announced the winning numbers of the Hot Lotto Jackpot. Almost one year later, Canadian lawyer Philip Johnston called with the winning ticket. He asked if they could simply send him a check, as he was too sick to travel. The lottery office denied him, so he called back under a different alias. 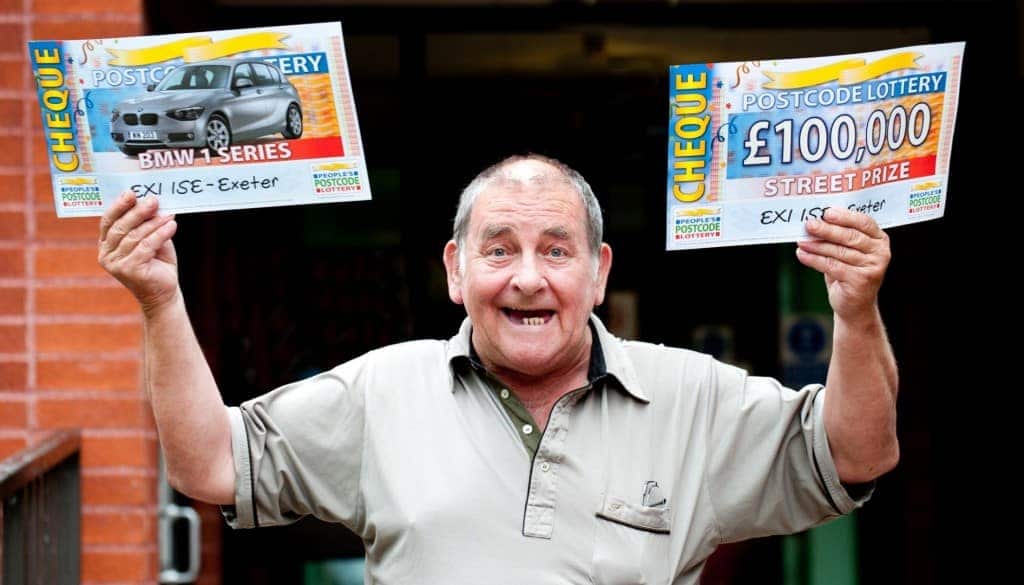 An unidentified 61-year-old man purchased a Lotto 6/29 ticket from a gas station in Winnipeg, Manitoba. After checking the ticket, cashier Ashwinder Singh, 32, purposefully told the man it was a losing ticket. The cashier ended up walking away with multiple winning tickets for about $90,000 apiece.