10 Bizarre Things That Used To Be Perfectly Legal

Laws are something that are constantly in flux. They are changed, introduced and repealed according to the whims of politicians and the opinion of the public, meaning that throughout human history many different things have been made illegal after having been perfectly acceptable for long periods of time. This has obviously led to the opposite situation as well though, with things that have been illegal for many years and are considered grossly wrong were once legal and an accepted part of society. 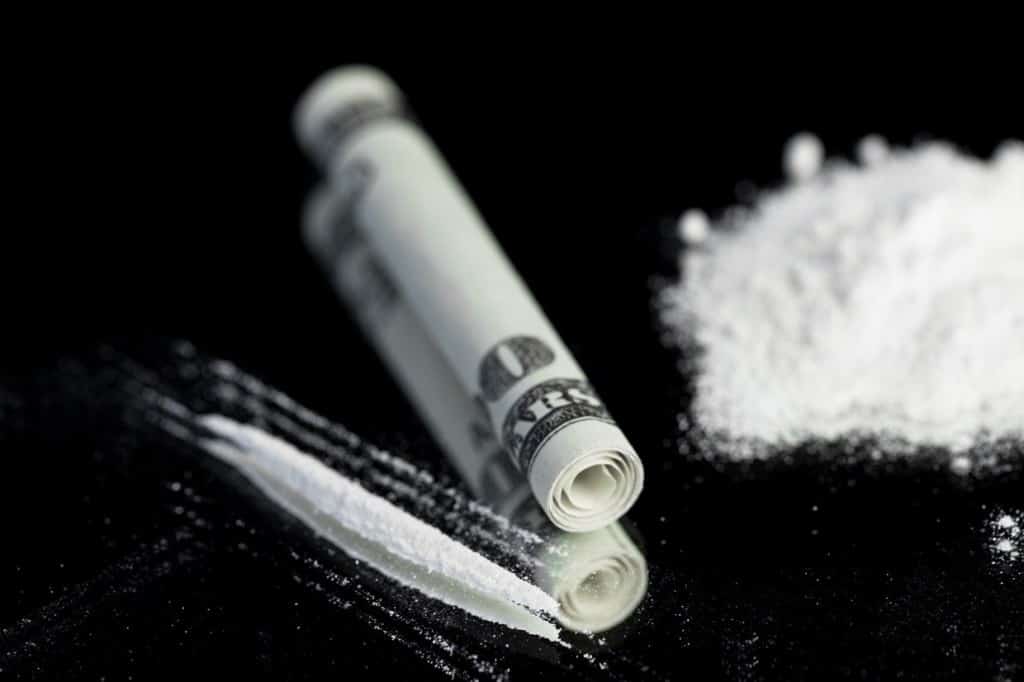 During what is known as the Great Binge, people in the United Kingdom and the rest of Europe embarked on a massive amount of drug usage. Shops such as Harrods would routinely sell both cocaine and heroin over the counter without any sort of restrictions. Some stores even provided special packages that could be sent to soldiers on the front line during World War One. 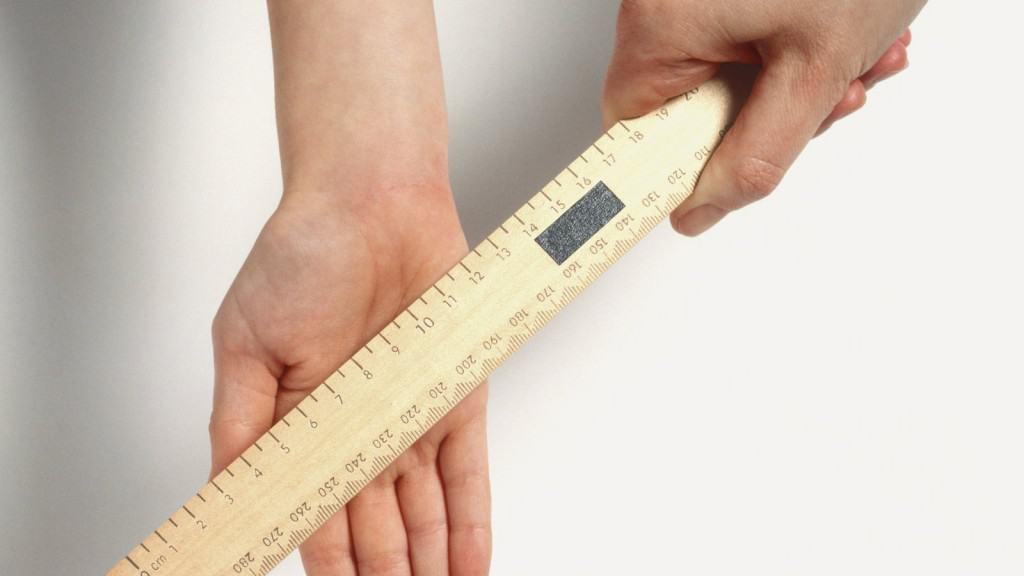 Thankfully, children are mostly protected from physical and psychological abuse during their life thanks to laws that forbid them from being hit by adults other than their parents or guardians. This wasn’t always the case though. In fact, it was widely believed that hitting children was the best way to punish them and to teach them discipline. Many schools would use corporal punishment and children could routinely be beaten for doing anything wrong. 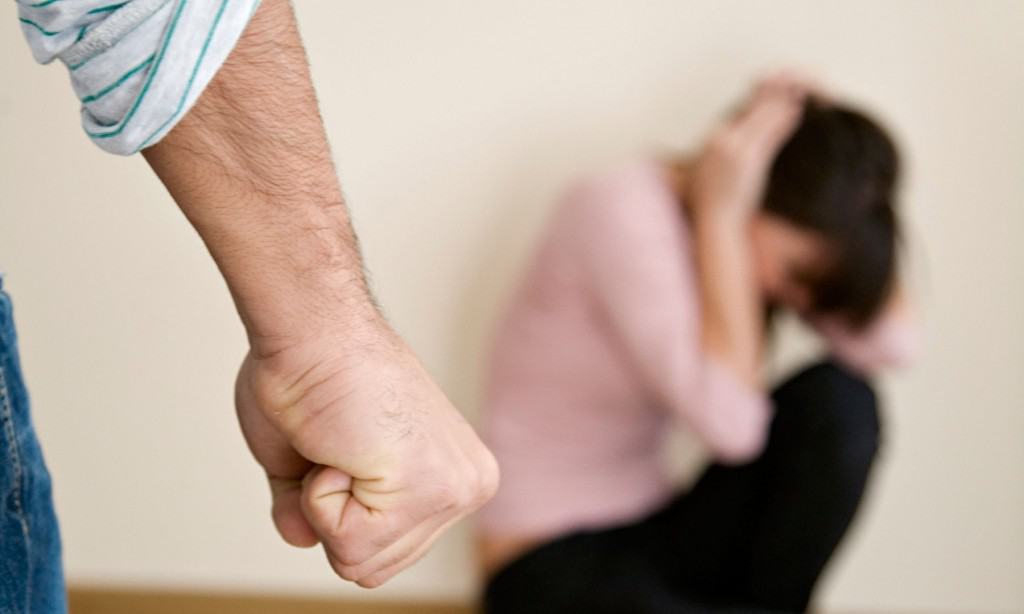 Although huge strides have been made in recent years over women’s rights, the truth is that not so long ago females were treated almost entirely like second class citizens. Many countries had laws that effectively made a wife the property of her husband, giving the man the ability to treat her in any way he wished. This not only included physical and mental abuse but also marital rape as the law considered that the husband already had consent to have sex with his wife.

Driving Under The Influence 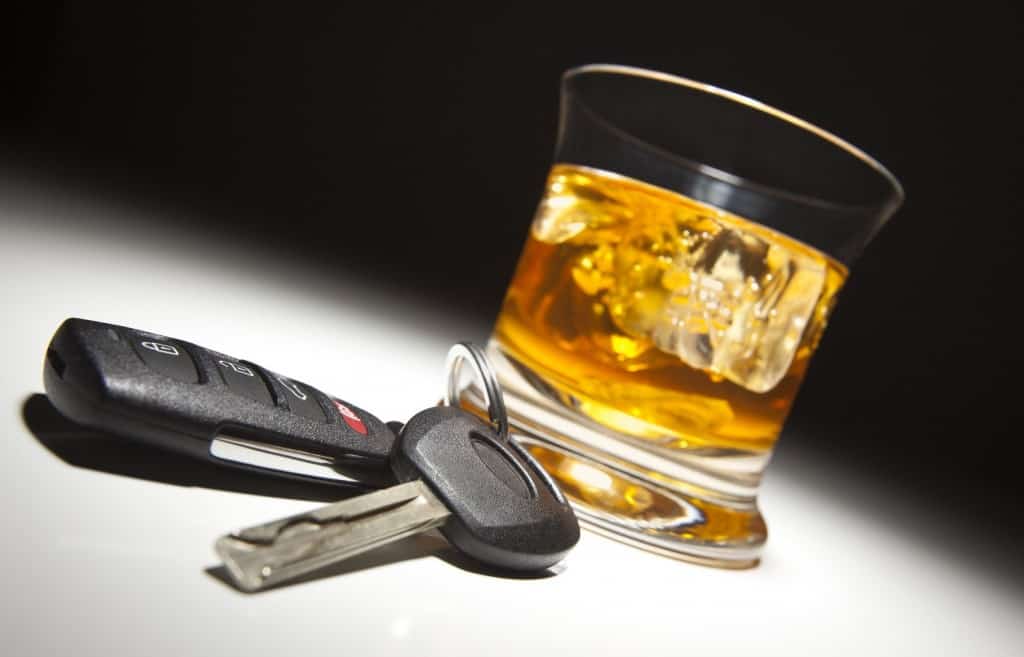 Drink driving is something that is not only frowned upon by the vast majority of society but also an activity that has been prohibited by law for decades. This hasn’t always been the case though and until recently drivers were allowed to operate their vehicle while in the process of actually drinking alcohol. 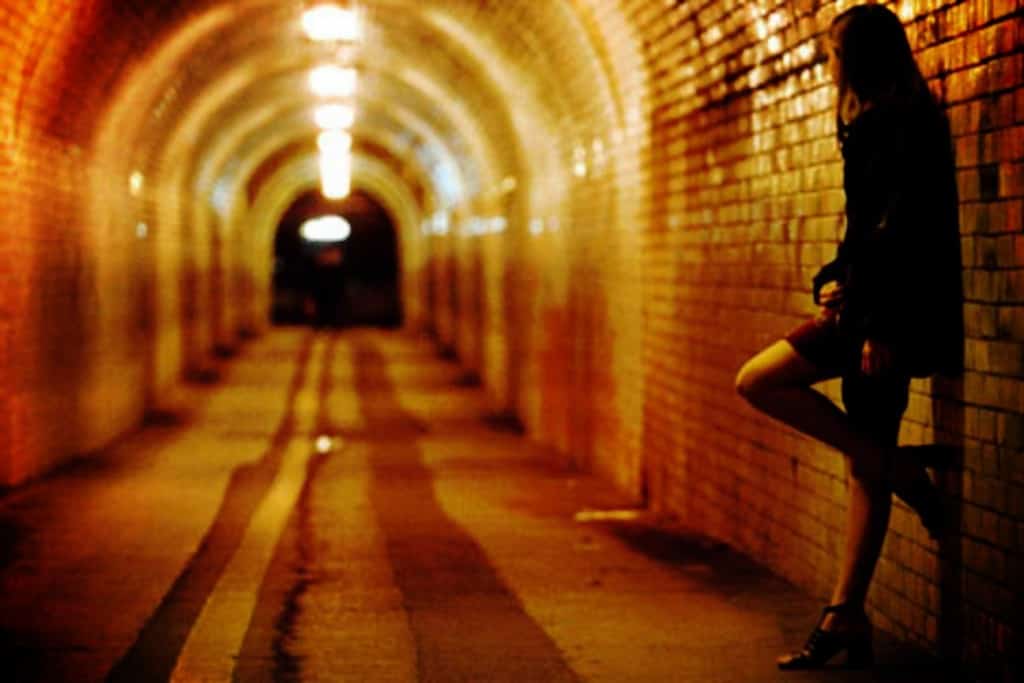 While prostitution still remains legal in some countries of the world, it has largely been banned or some time. Before the 20th century, the act of paying others to have sex with you was something that was perfectly legal, though some still frowned upon it. 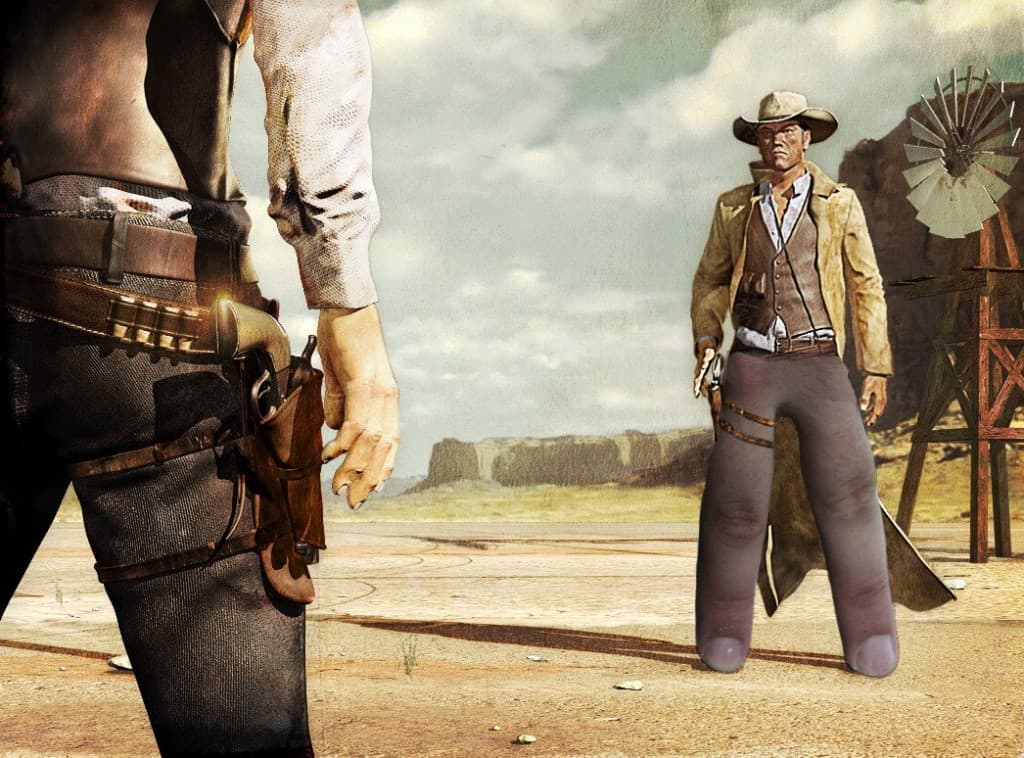 Although dueling is something that many people will be familiar with as a way of solving disputes thanks to movies and television, it was actually once a legal way to settle differences between individuals without going through lengthy court battles. It was finally outlawed in most countries when public opinion shifted away from allowing people to murder each other over arguments. 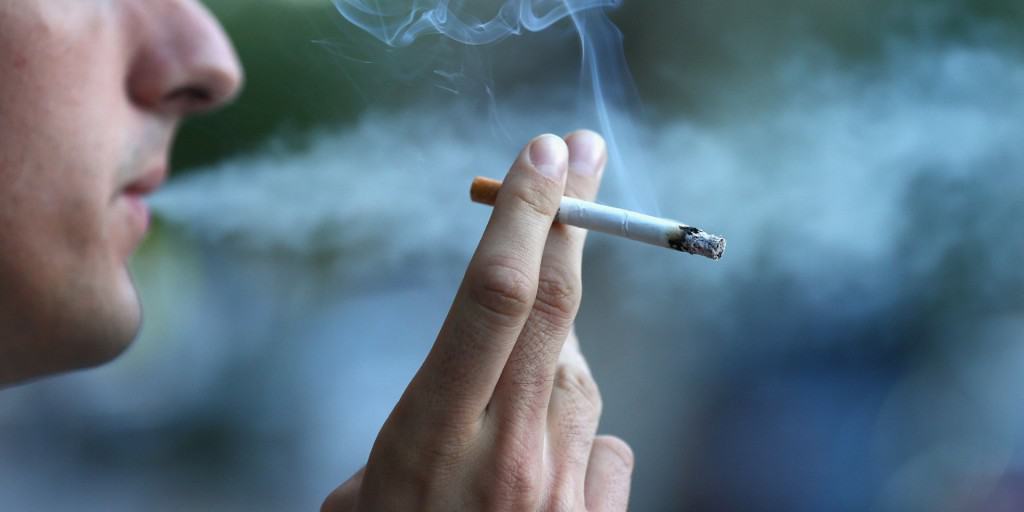 Many younger readers will never have known a time when people were able to smoke pretty much wherever they wanted to, despite the obvious dangers this posed to the health of others in the area. Before these relatively new laws were enacted in various countries around the globe, it was deemed okay to smoke in restaurants, hospitals and workplaces. 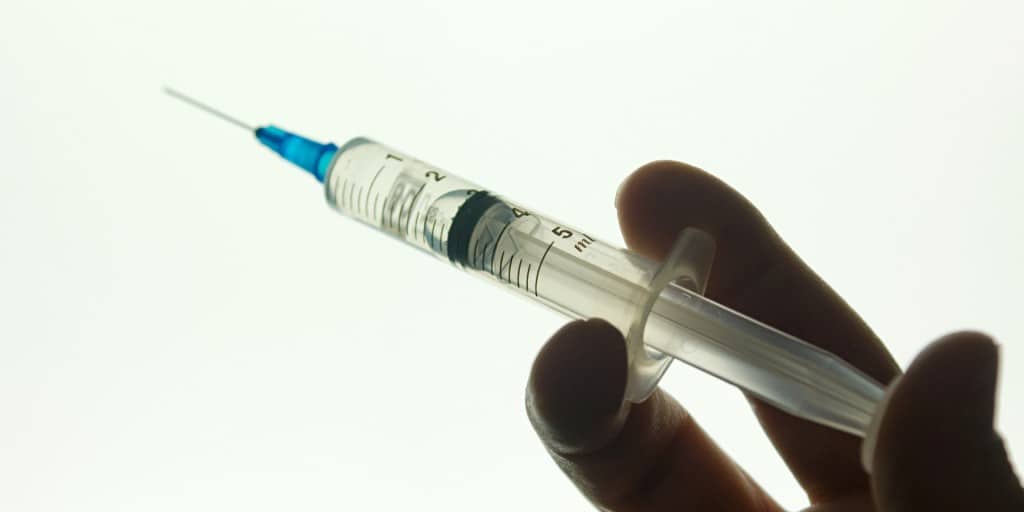 Castrations, the forced removal of the genitals from a person, was a surprisingly common punishment and treatment for people into the 20th century. Many men who had been found guilty of homosexuality were offered the chance of having a chemical castration rather the face prison time. In fact, some states and countries still use chemical and physical castration as a way of treating sex offenders today, though it is much rarer. 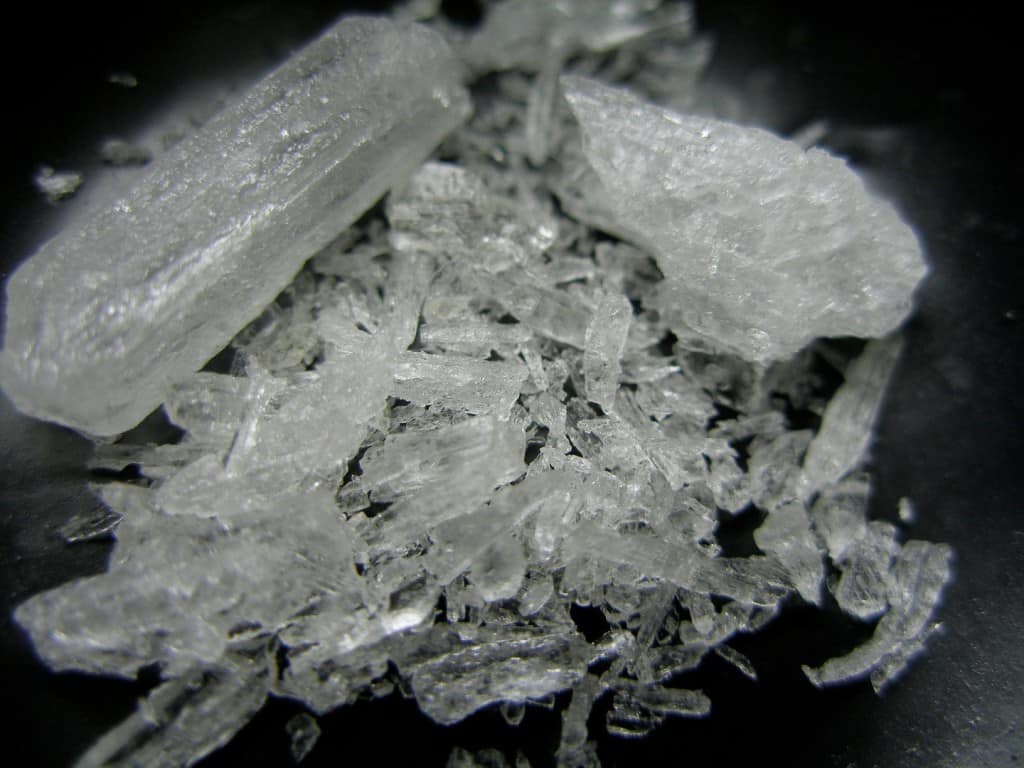 Methamphetamine, one of the most destructive and maligned drugs in the world, was once entirely legal in the United States. It became FDA-approved in 1944 and was used to treat things such as depression, alcoholism and narcolepsy, though became popular thanks to its other properties and addictive nature.

Sending People Through The Mail 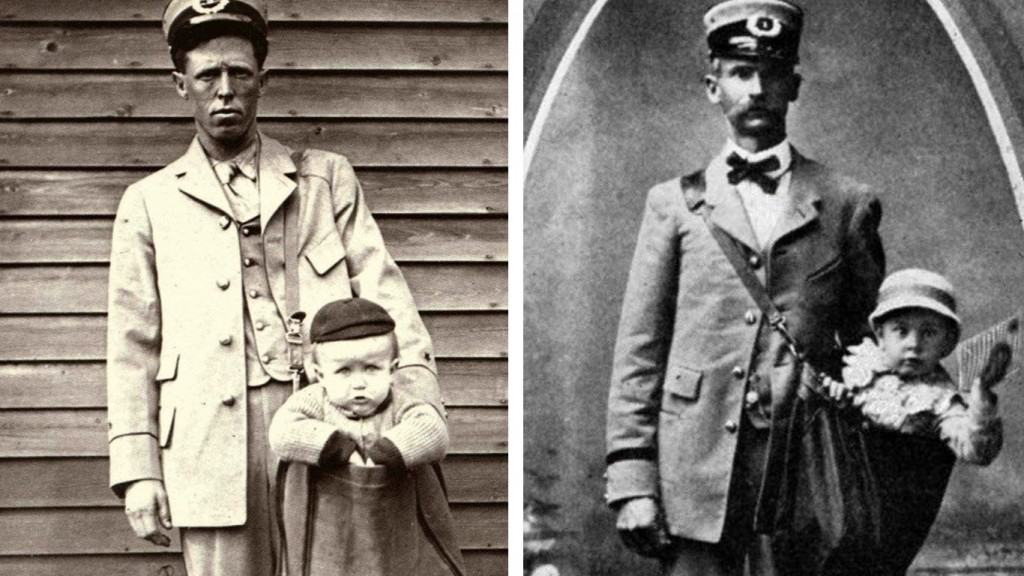 There are all kinds of restrictions in place these days that prevent people from sending many different items through the postal service, though when it was first established the rules were less obstructive. From 1913, many people were sending children through the mail as the only regulation was the weight of the item being shipped, allowing small children to be sent to other parts of the United States at a cheaper price than a train ticket.