10 Bizarre Things That People Are Using Drones For

Drones have become increasingly popular in the last few years, moving from obscure devices used by only a select few people to regular items that have even become common Christmas gifts. There are two types of drone that most people know about. The first is the standard consumer drone that is capable of flying a few hundred feet into the air, giving the user a chance to film events at a distance or reach places they couldn’t on foot. The other main use of drones is their military application, with the devices used by armies to bomb and spy on enemies. However, drones have recently been employed in all types of applications, with companies and individuals using them for all type of strange and unusual things. 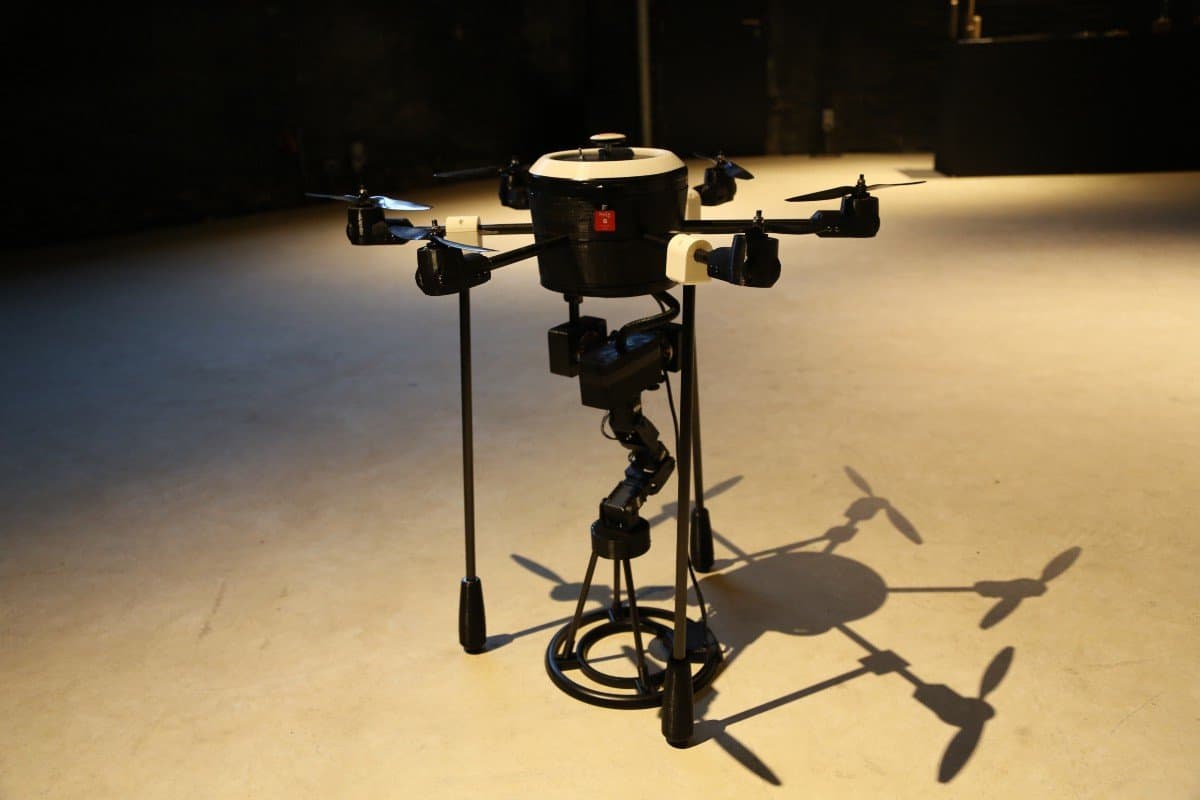 Mark Beltran has developed a new concept that involves the use of drones in detecting land mines. The bombs, which are often buried underground, cause thousands of deaths each year and are extremely difficult to clear as they are generally well hidden as well as being a dangerous threat. His design includes an integrated detection system which can search for mines hidden beneath the surface and mark them for teams to remove. 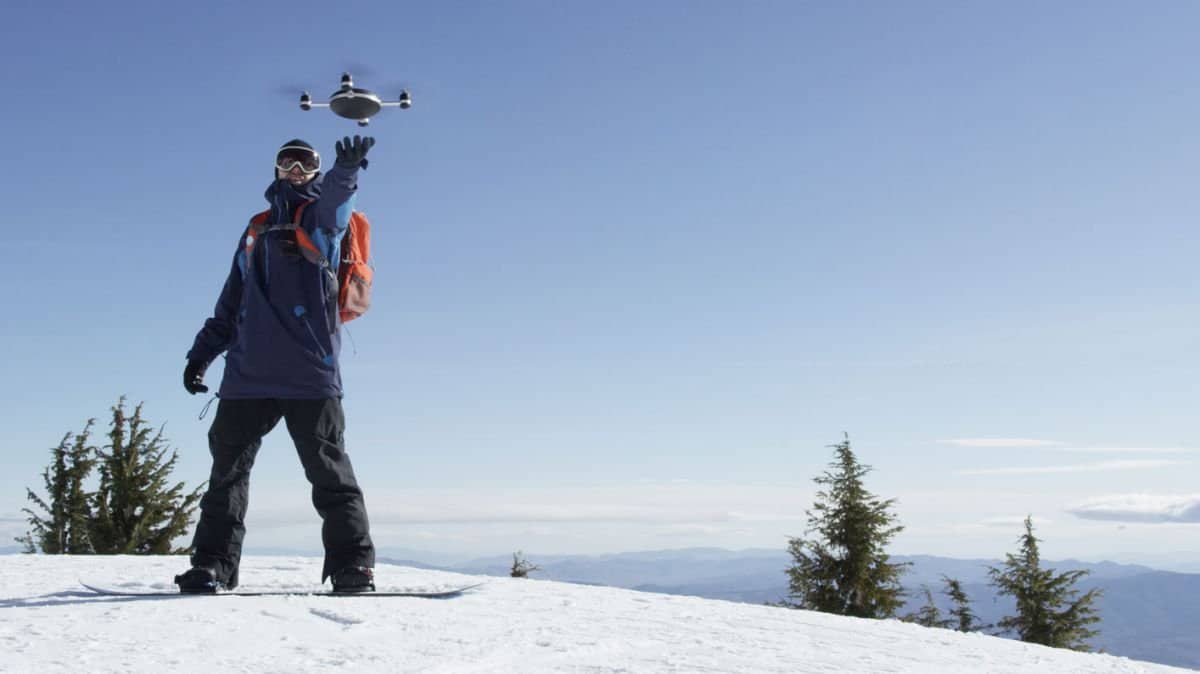 While the use of drones to cover sports in countries like the United States and United Kingdom is still not widespread, some nations have experimented with the devices to help them capture better pictures and provide referees with more evidence to help them officiate games. The most effective use of drones in sport though is with capturing photographs or video footage of extreme sports such as skateboarding and skiing. 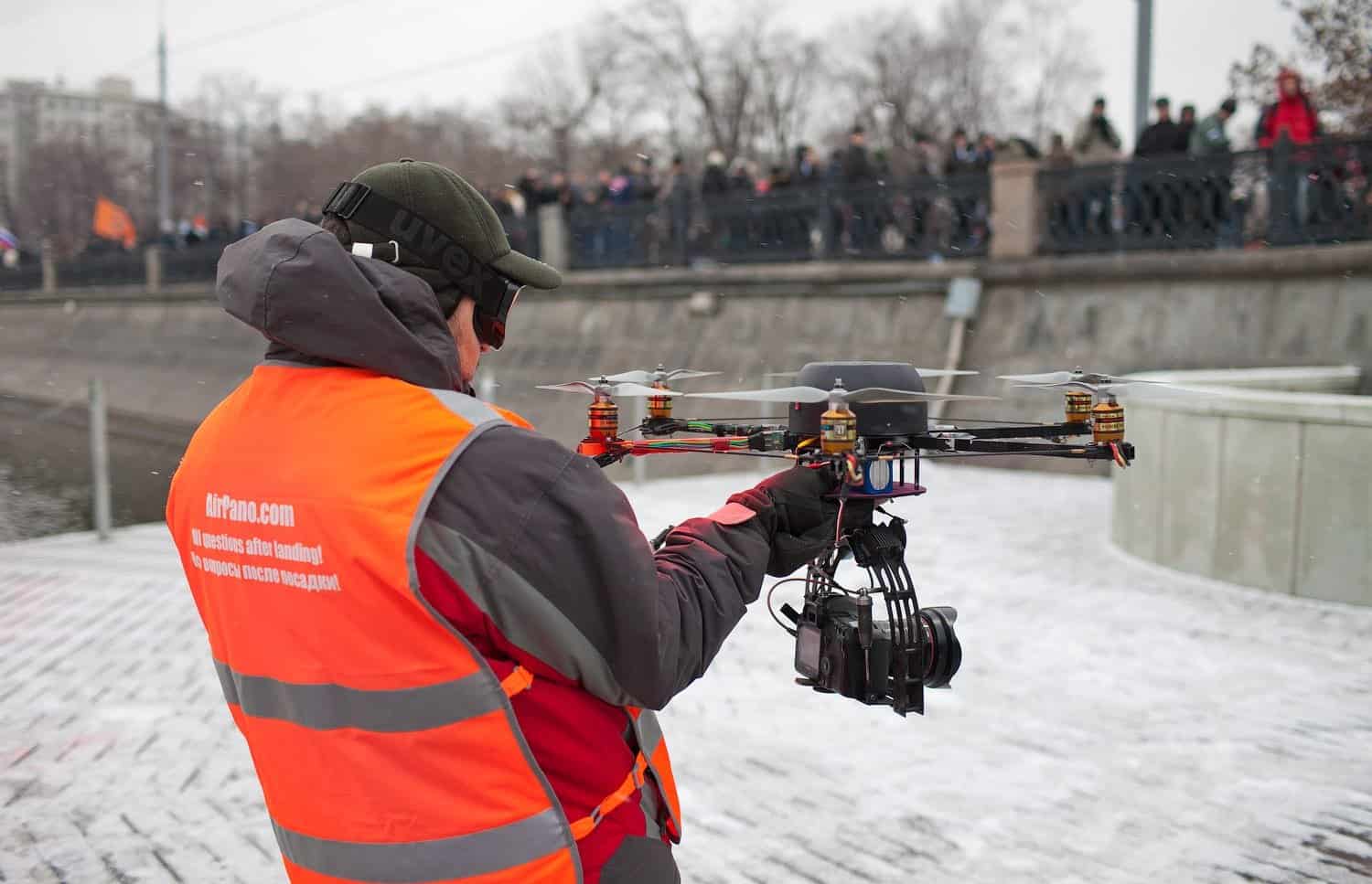 Journalists are increasingly making use of drones to help them to complete a number of tasks that they would have found more difficult in the past. Experts have used drones to capture photographs and video of breaking news stories to provide coverage as well as to spy in order to help with investigative journalism. The practice is so important that many universities that teacher journalists are now including drone flying lessons. 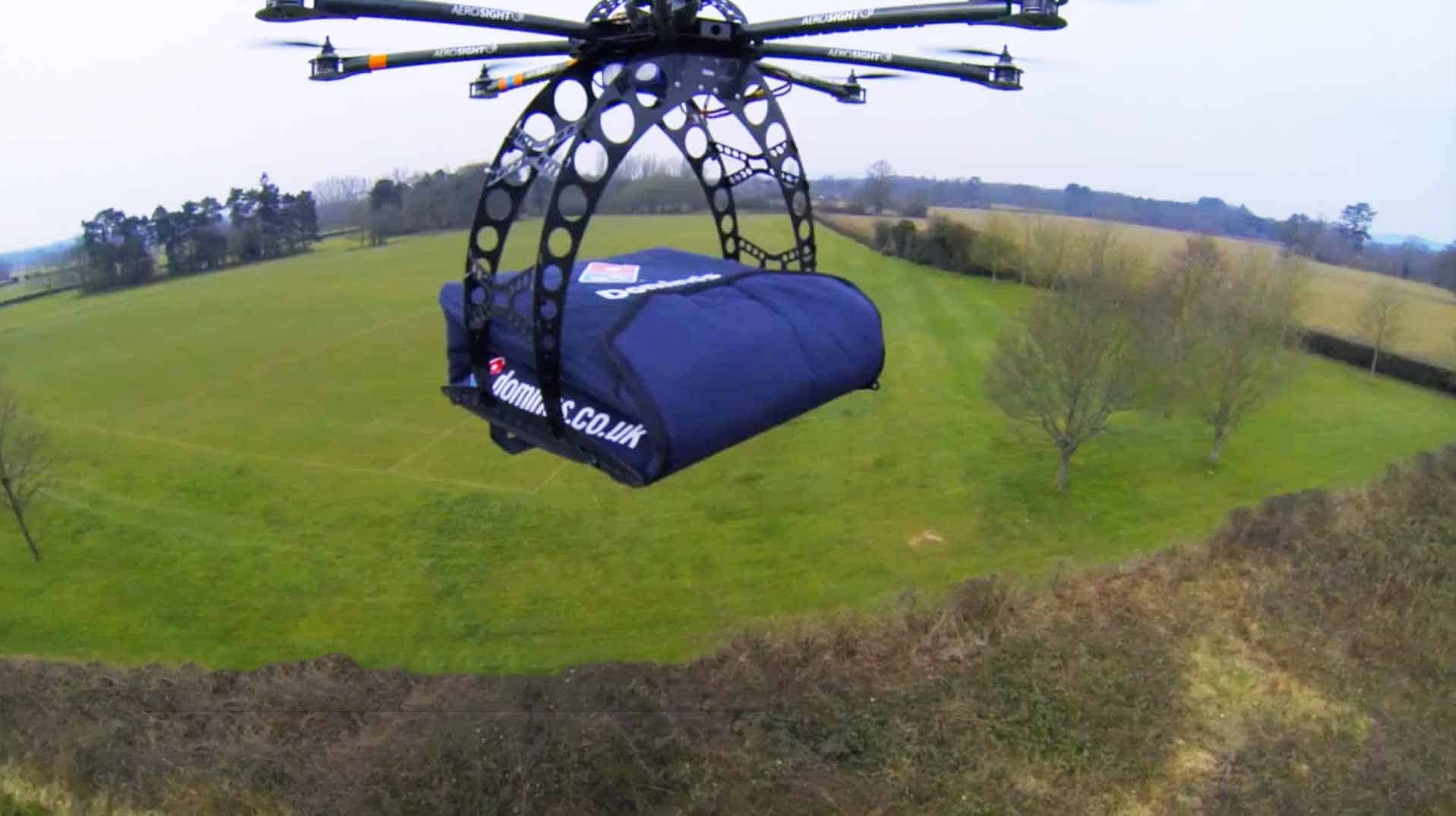 More and more companies are beginning to use drones to make deliveries to their customers. Amazon has experimented with the technology to send out a variety of packages while some pharmacies have even sent prescription medication to patients. The most bizarre use though is in the delivery of pizzas, with Dominos and others have sent out food orders using drones. 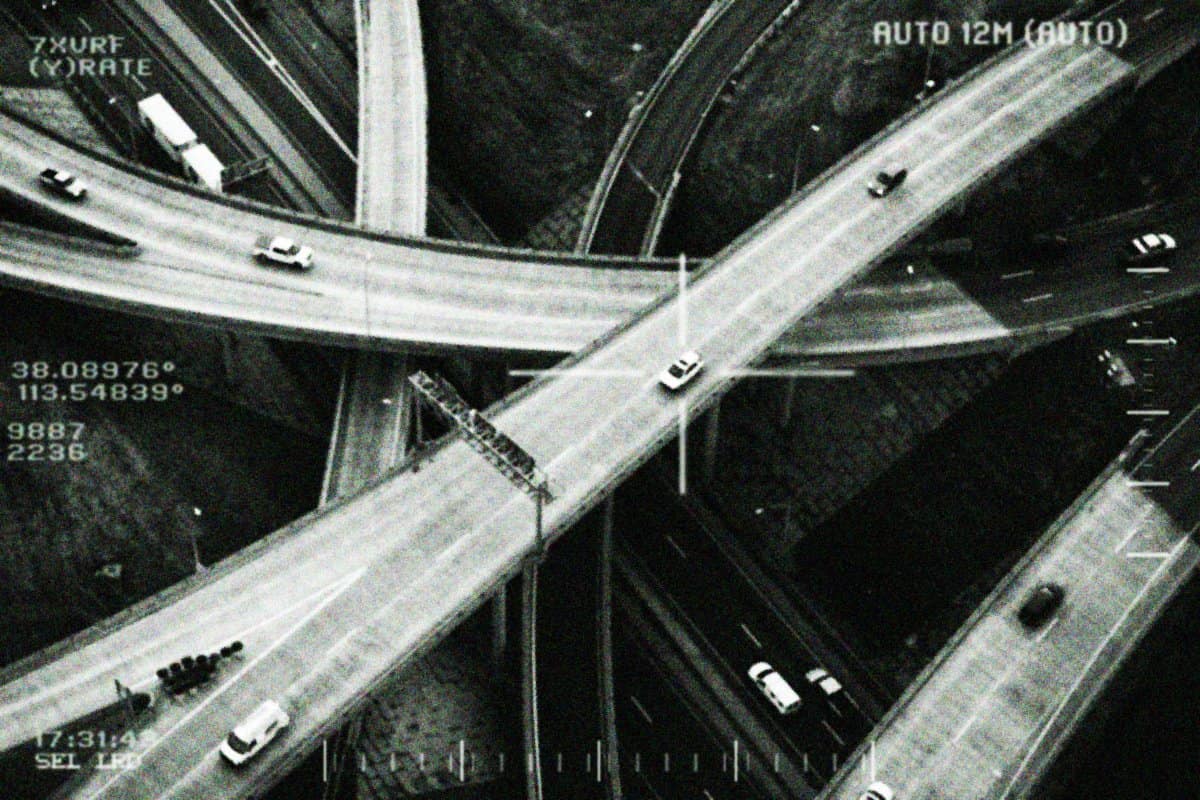 With millions of miles of highways and roads to maintain and survey, highway agencies are now beginning to use drones to help them carry out their duties. This includes using them to find any damage to the surface so that maintenance teams can be sent out, as well as providing an early warning system for significant traffic jams or accidents on the roads. 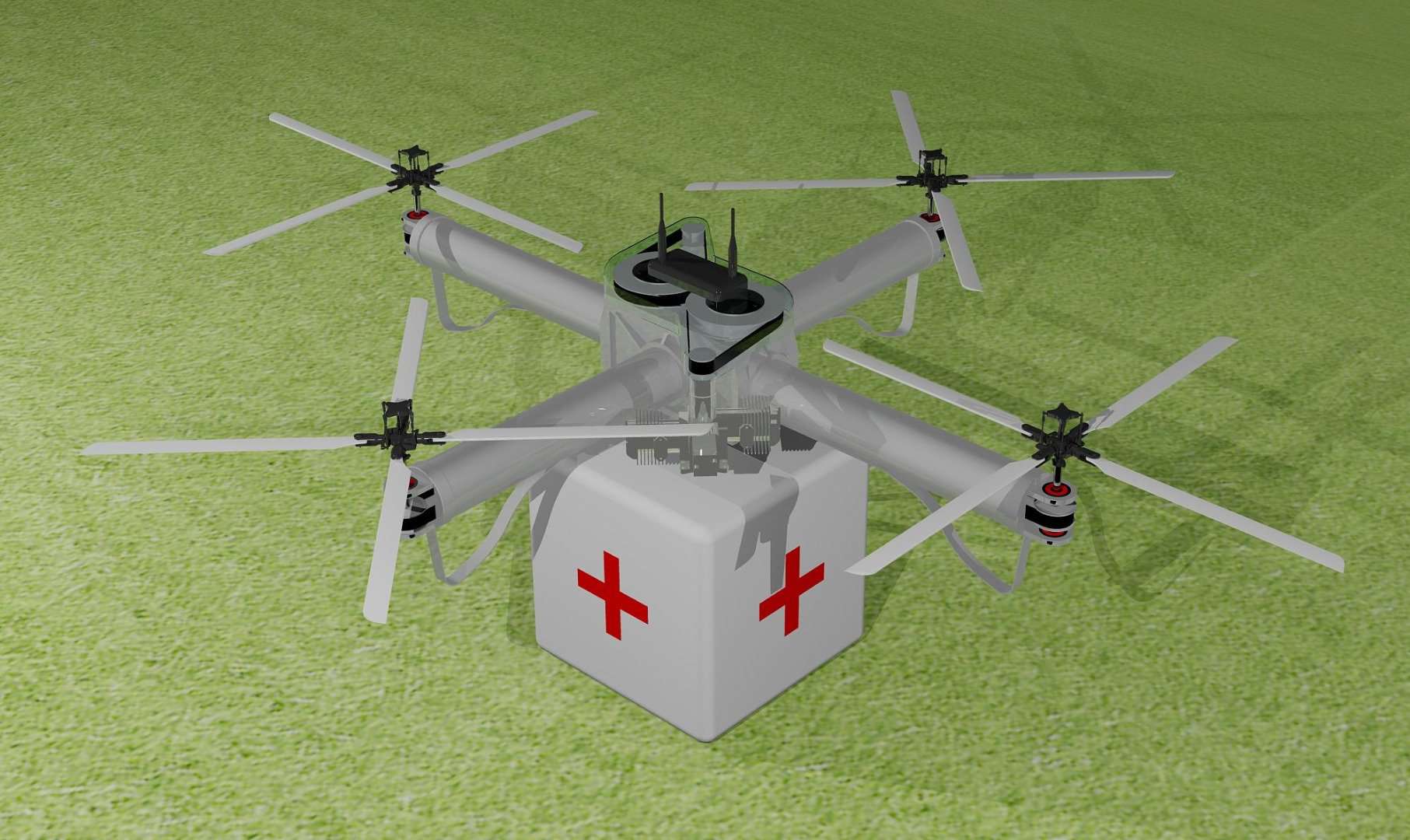 One of the most difficult jobs for emergency services is when they need to complete search and rescue tasks or disaster relief. Remote and dangerous terrain can make vehicles impractical to use and travelling on foot incredibly slow. Some organizations are now using drones as they give officials a way to quickly search areas, locate survivors and provide aid to those in need without being able to physically reach them. 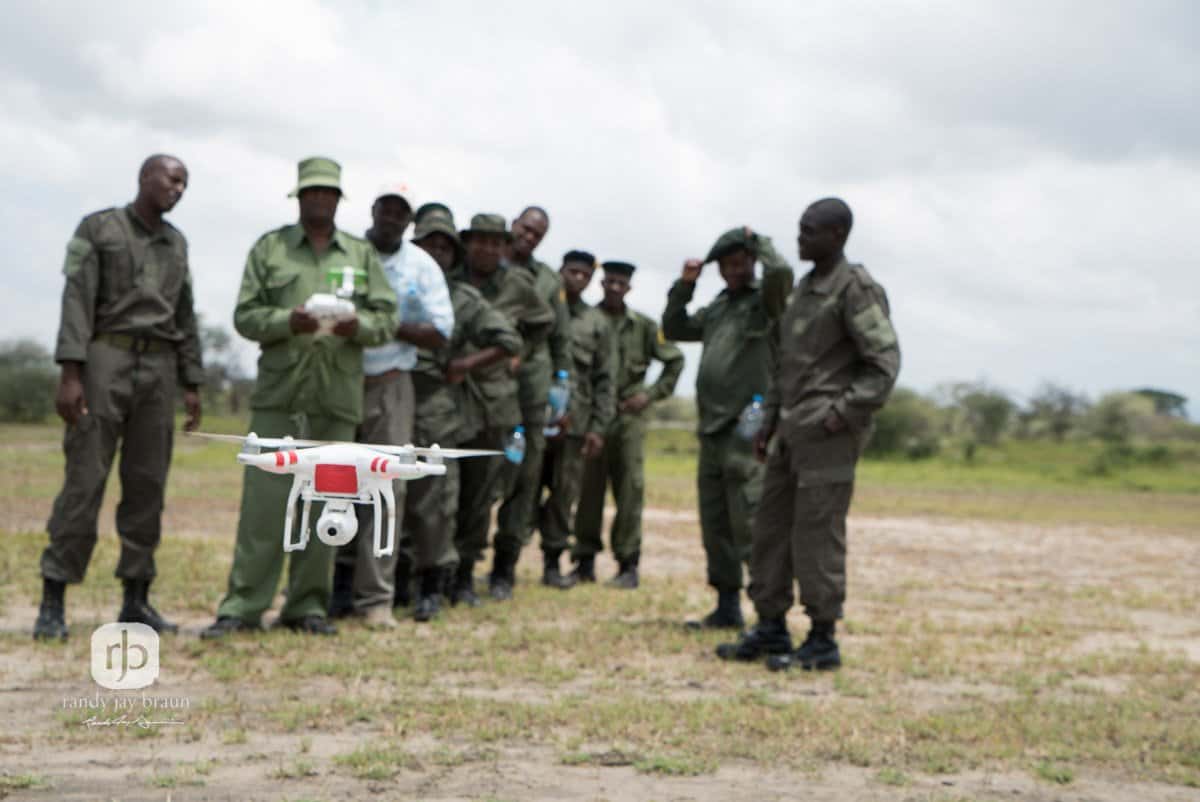 Spanish company Arnau Terrades utilizes what it calls “Park Ranger Drones” to help national park and nature reserves protect themselves from poachers. They can be used to patrol larger areas that traditional guards are capable of, allowing authorities to get an early warning of any potential poachers, while also providing photographic evidence to help identify the criminals. 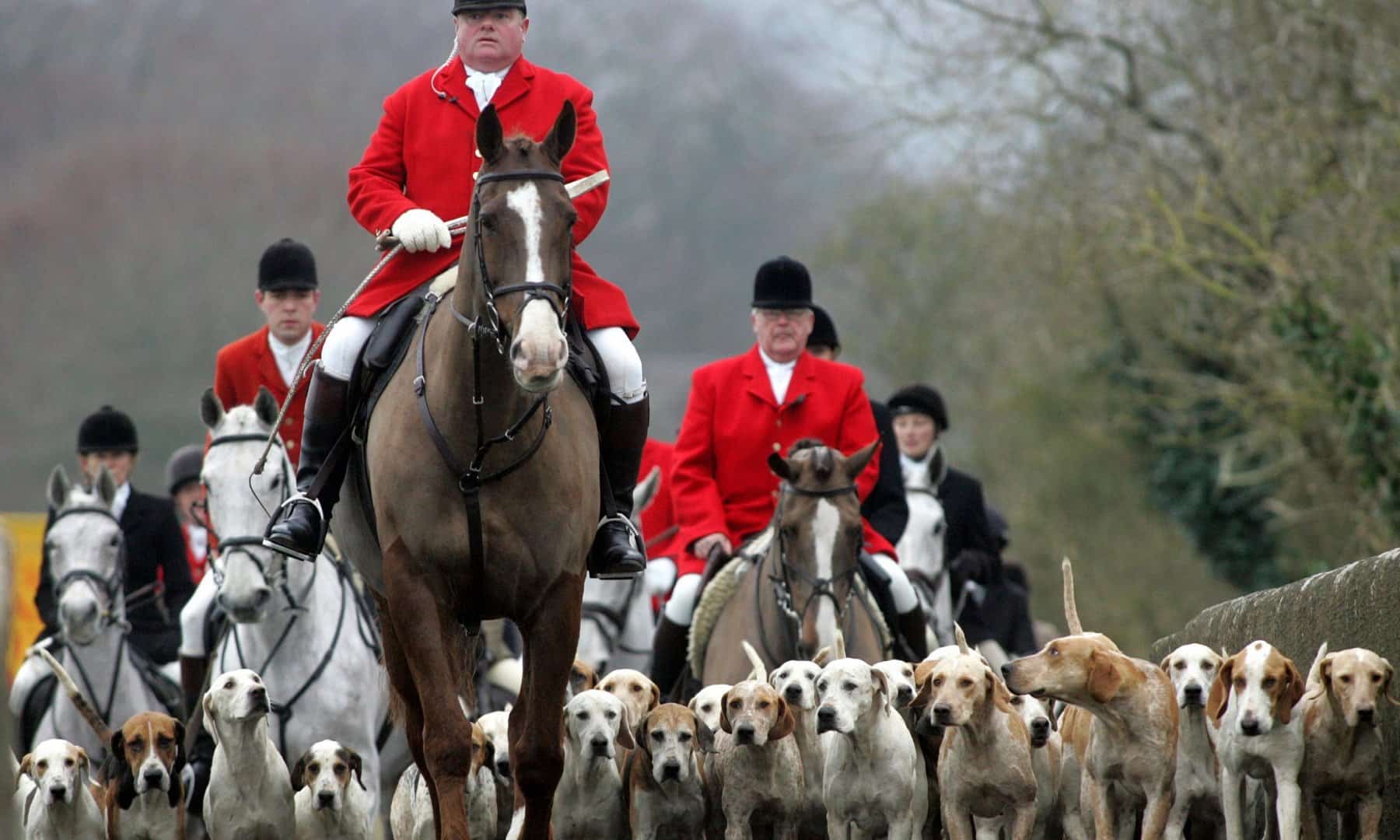 The protest group League Against Cruel Sports have taken to using drones to help them gather evidence against hunters who are illegally pursuing foxes, even if they are on their own private property. This gives the organization a better way to combat the outlawed hunting practice, providing a valuable deterrent. 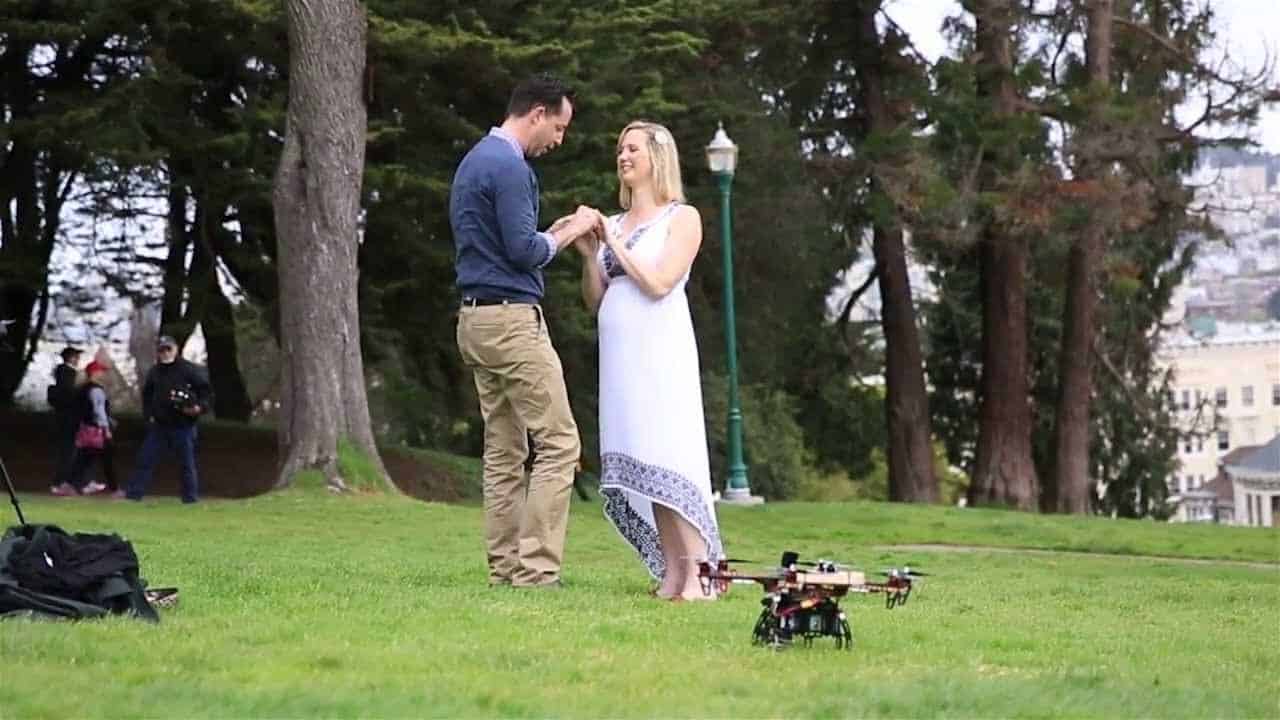 One man decided to use a drone to surprise his girlfriend while they were out, for what appeared to be a normal, walk in the park. Part way through, he managed to pilot the drone to him and his partner while it was carrying an engagement ring, giving him the opportunity to ask her to marry him. 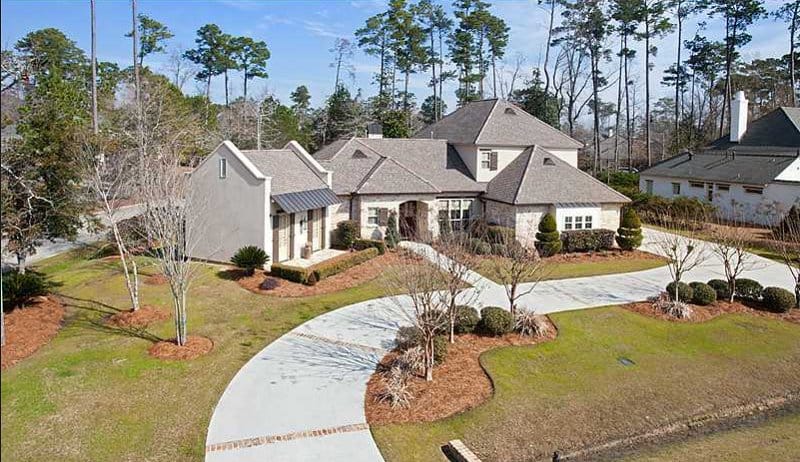 Real estate agents have now begun to use drones to help them get the best possible photographs of properties. This enables companies to sell houses and buildings with accompanying pictures that show off the entire property and the surrounding area in a way that wouldn’t have been possible in the past without an aircraft such as a helicopter.