Why do we do the things we do? Most of us are deeply disconnected with our own actions and spend a lifetime trying to understand ourselves. Some of us never even bother to try, and spend our entire lives doing bizarre and unexplainable stuff. This list is a tribute to the latter kind of people, the ones who make the internet extremely interesting. The list is full of pictures of people doing unexplainable and strange things that are also quite hilarious. 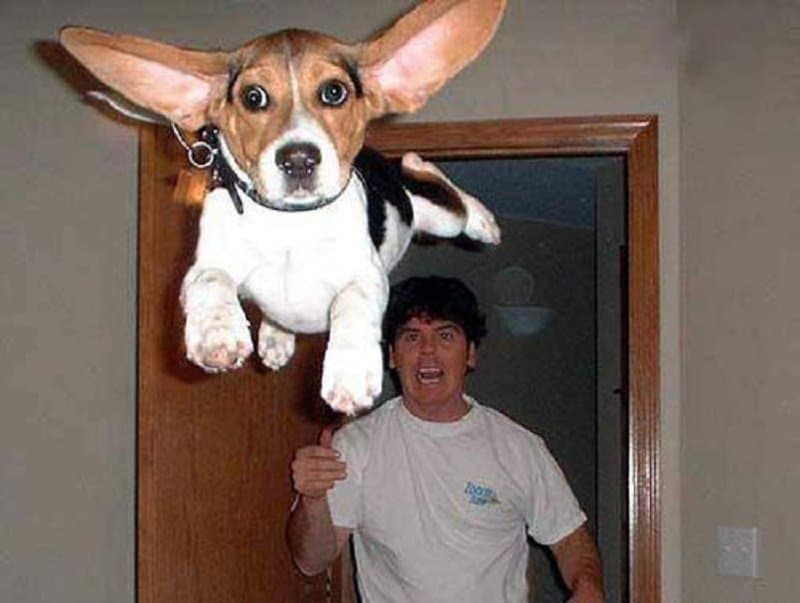 Most people play catch with their dogs. This person is literally playing catch with his dog. 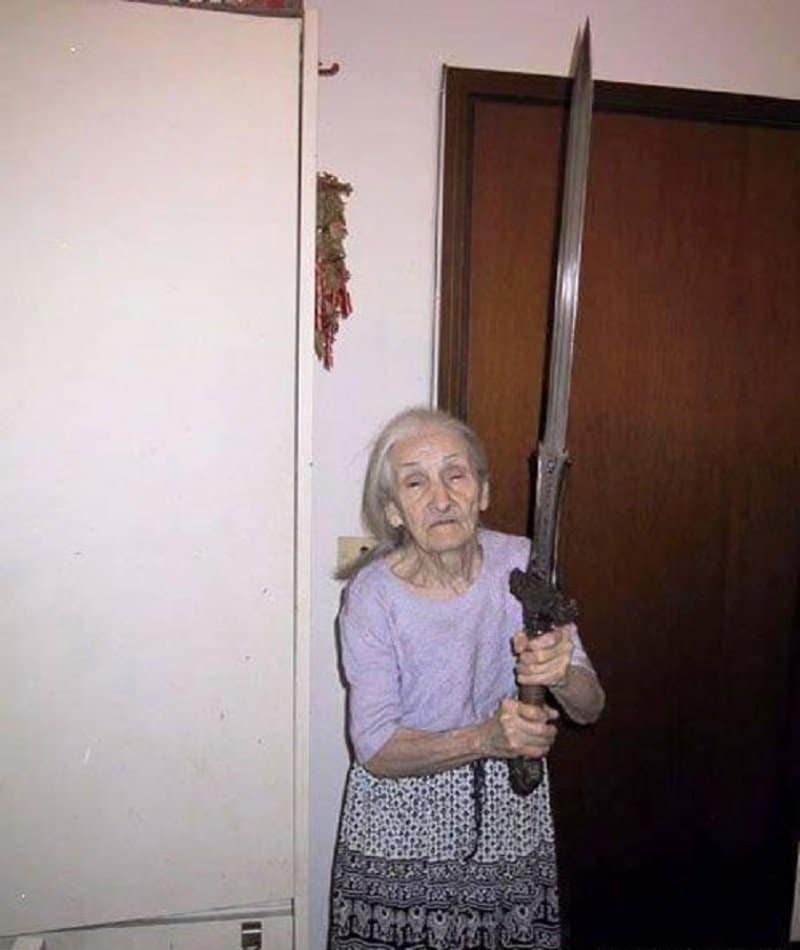 This grandma holding up a giant sword has got to be one of the strangest sights in the world.

Fight To The Death 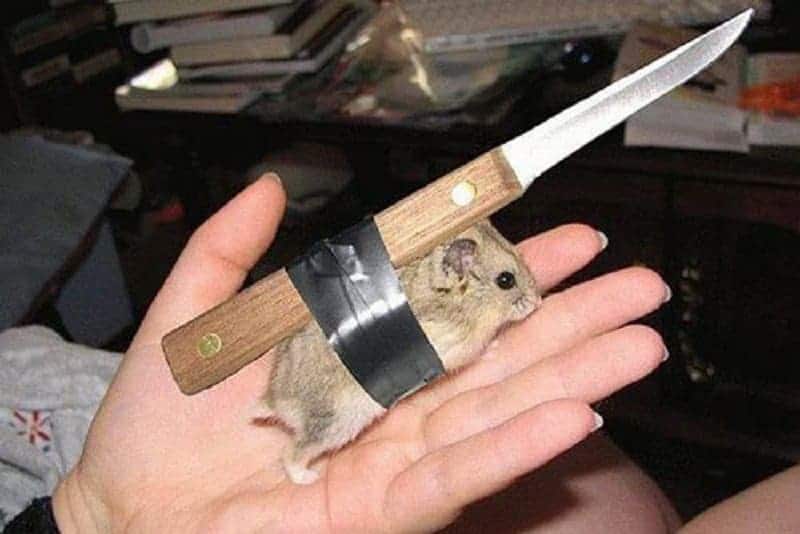 This poor creature is clearly being traumatized by some bored weirdo. 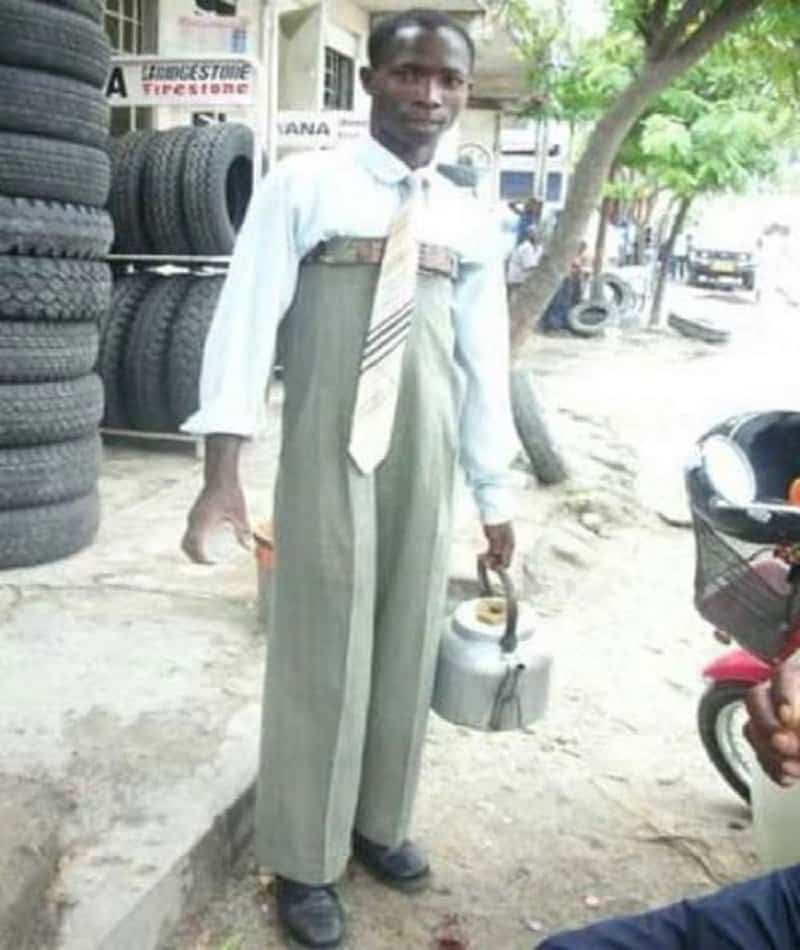 Didn’t you get the memo? It’s high pants day at work today. 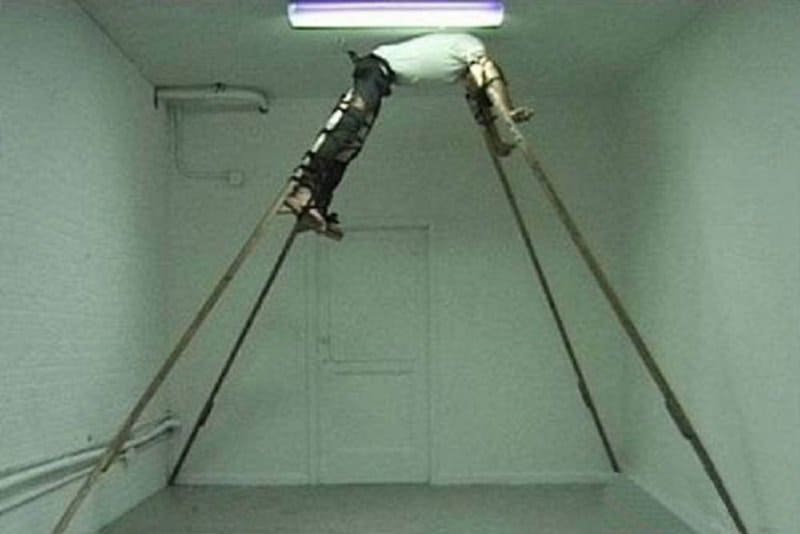 How did this person even get into this position in this room? Why would he even do this? Questions we will never hear answers to. 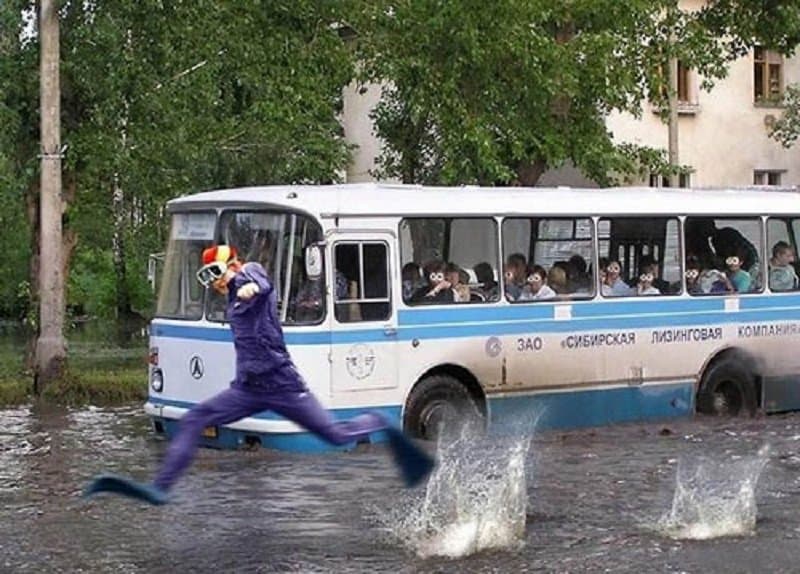 Another truly bizarre photograph, where a bus full of people are stranded in water while a person wearing a scuba suit is running across the water body. What in god’s name is going on! 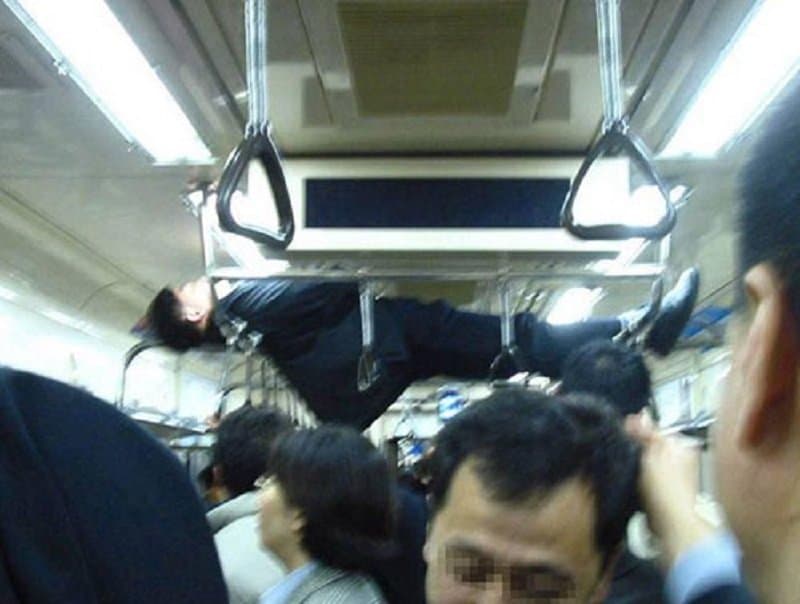 That is the seat on the train reserved for anyone to weird to ride like a normal person.

The Great Wall Of Chairs 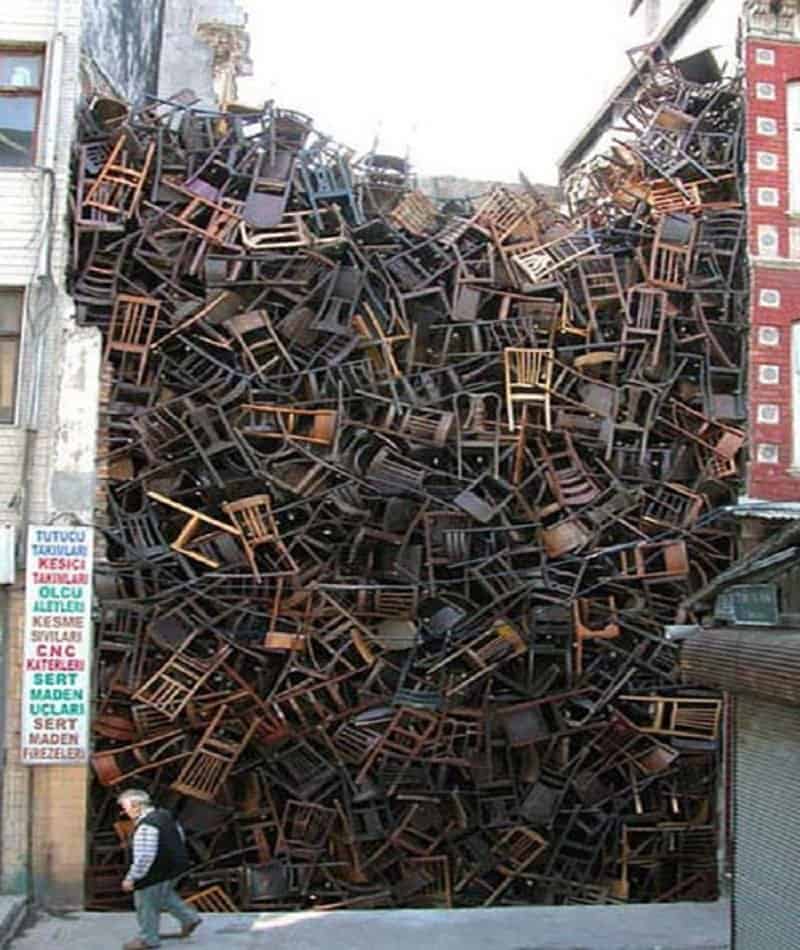 For some reason, this giant wall of wooden chairs actually exists in some part of the world. 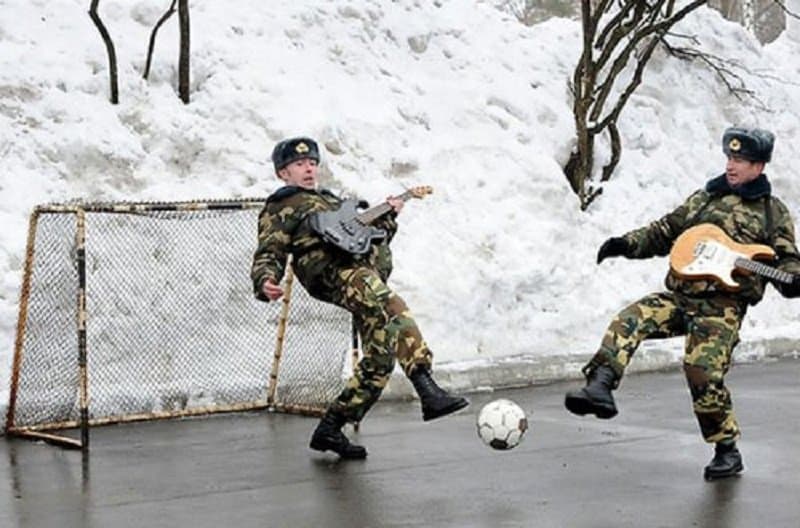 That’s right, these soldiers are playing some football while also jamming on guitars. And you thought that the army wasn’t cool!

Its A Coke Party 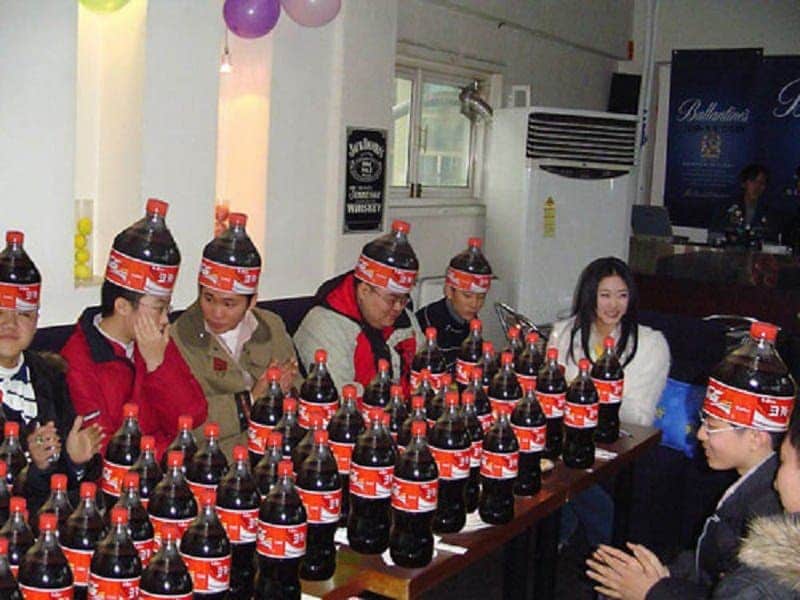 You know what they say, there is no party like a coke party. Not sure this was the coke they were talking about though.