Aside from those who work within the gastroenterology department at your local hospital and the kids in middle school, most people don’t like talking about fecal matter – or poop. With the incredible exception of Kim Kong-il, who is said to have never defecated in his entire life, every single person in the world uses the bathroom for number two at some point in their busy day. Most people don’t give it much thought, though. Here are ten totally bizarre facts about fecal matter. 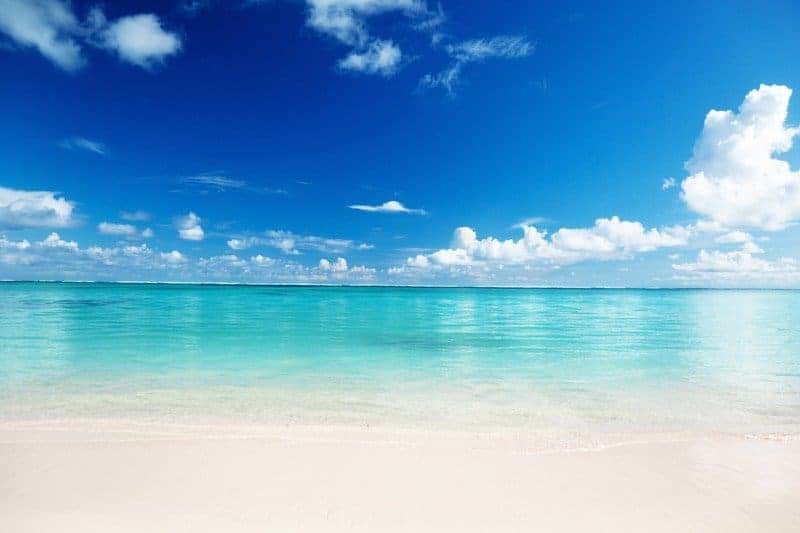 You probably don’t want to hear this, but those pristine white-sand beaches throughout the Caribbean are actually made up of the feces of parrotfish. A single fish produces 200 pounds worth of the sand per year. 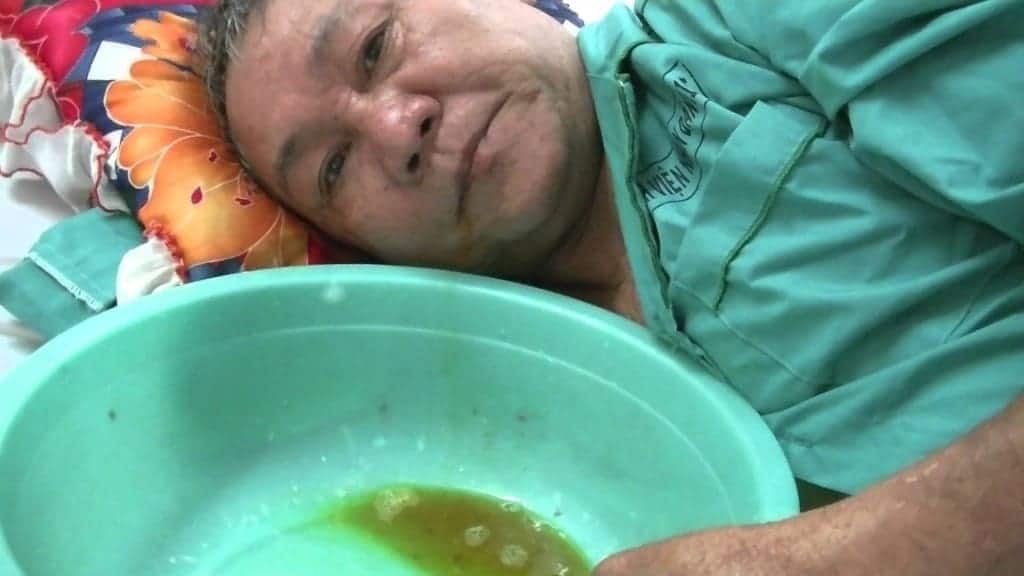 There is actually a disgusting and bizarre medical condition known as fecal vomiting. Basically, this is caused by a blockage in the intestines that forces digested food to reverse its course through the body and escape through the mouth. 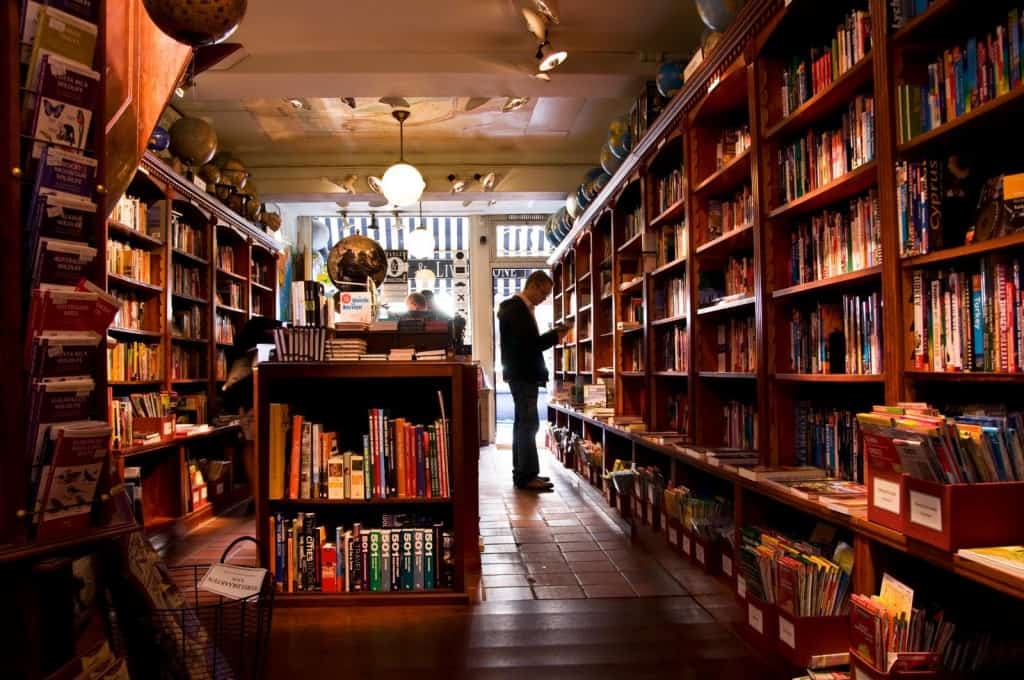 Back in 1985, a woman by the name of Mariko Aoki wrote an essay explaining some type of an urge to use the bathroom while working through a bookstore for new goods. It is some type of a phenomenon, apparently. 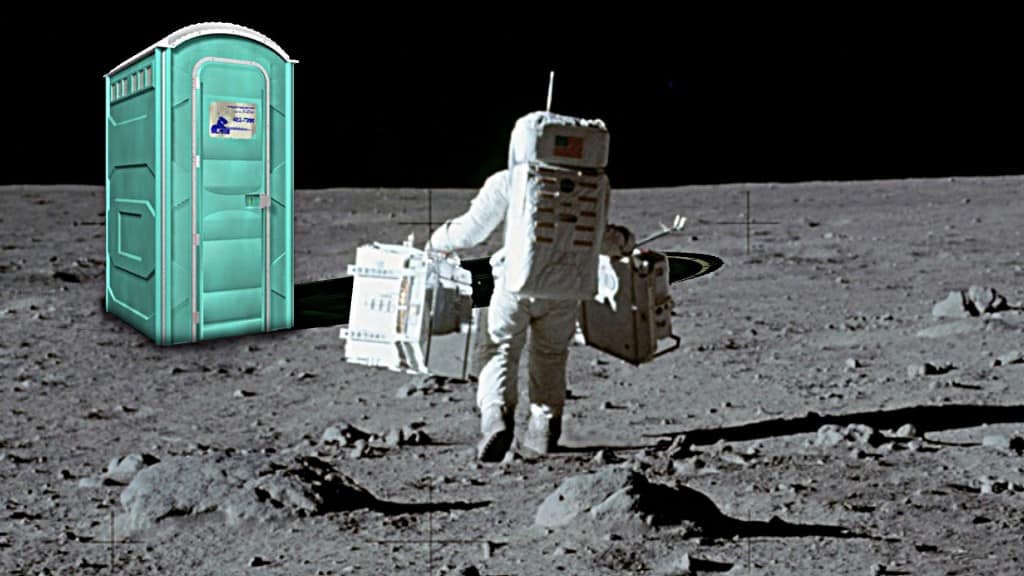 Just like everywhere else humankind steps foot, the Moon is covered with garbage. Rovers, probes, orbiters, and more litter the surface of the Moon. However, there are also about 96 bags worth of fecal matter left behind by astronauts. 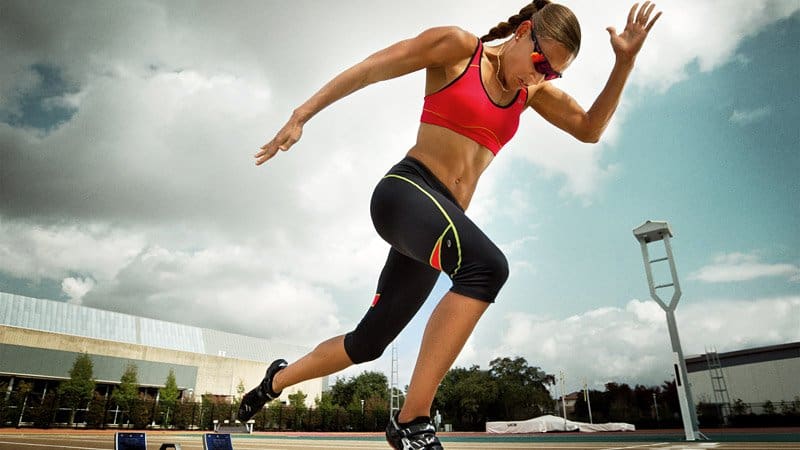 Most people can call off from work when they are having a bad day, but athletes don’t get that option. Recently, Paula Radcliffe stopped during the 2005 London Marathon and dropped a deuce in front of an entire crowd, just a few feet from those spectating the race. 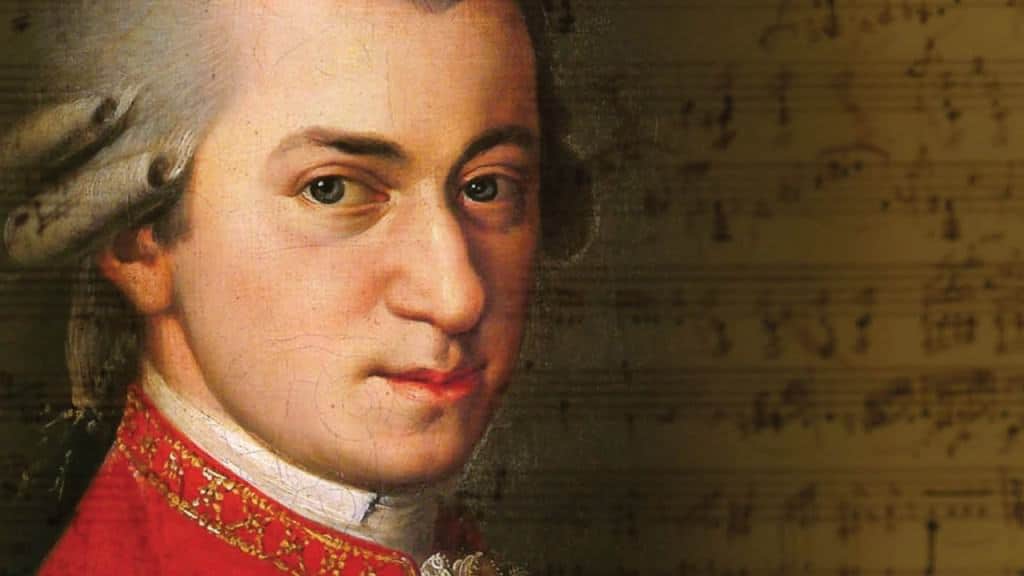 Mozart is considered one of the most renowned artists of all times. However, the man with all the musical talent buried inside was a bit childish. He wrote numerous letters, and even an entire song, focused solely on poop. 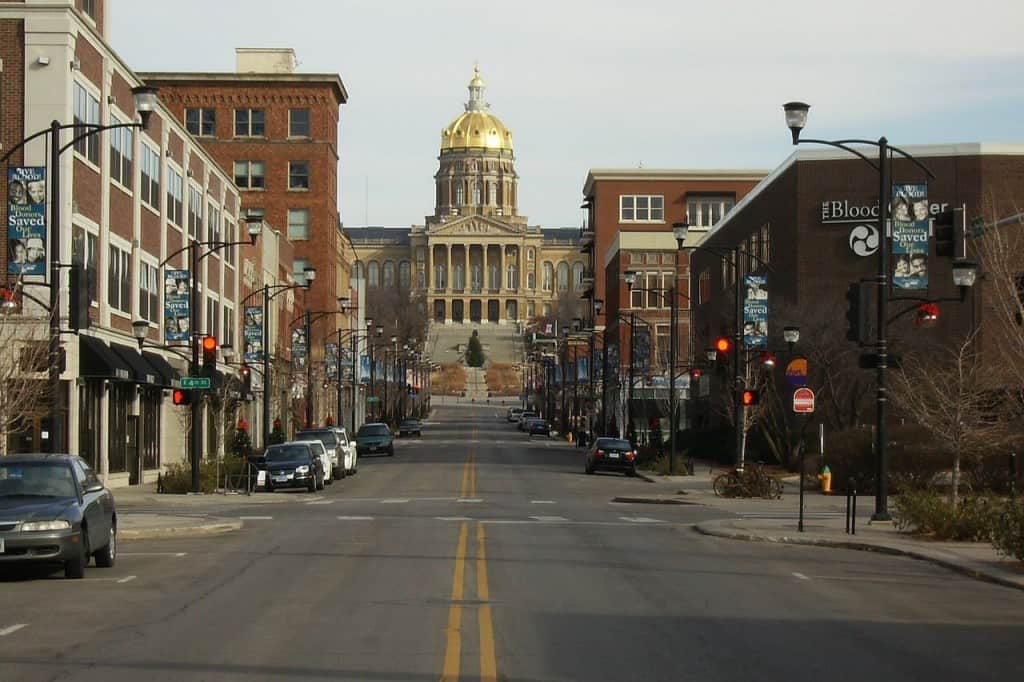 The name Des Moines, which is a large city in Iowa, appears French. However, some believe it started as a prank instead. Apparently it stems from another word meaning “the shit faces,” or something like it. 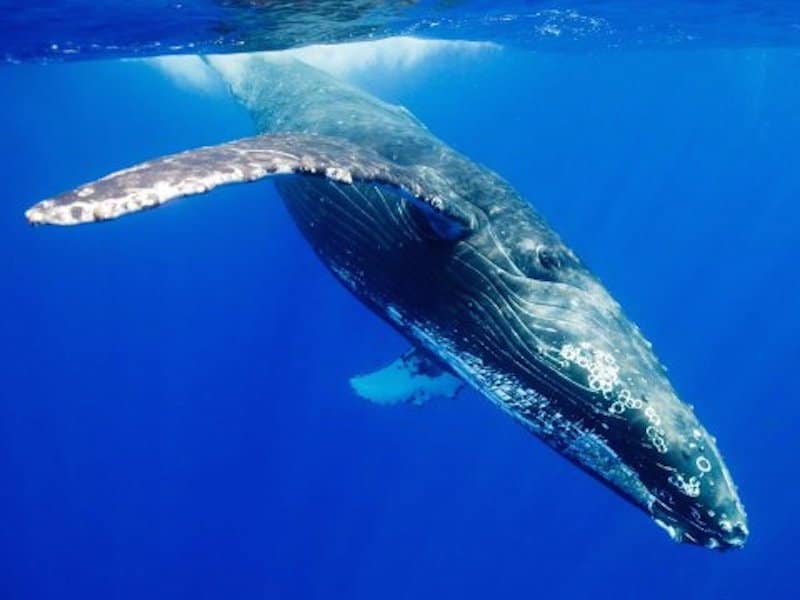 Whales are some of the most majestic, largest animals in the world. Of course, due to their size, they are known for their massive bowel movements. Apparently, the noise from ocean traffic stresses them out, causing irregular bowel movements. 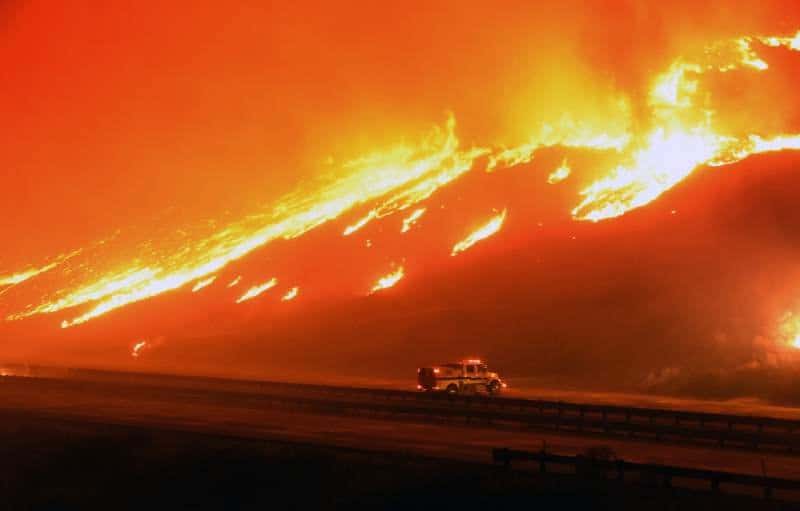 Spontaneous Combustion generally refers to a human being somehow combusting into flames at random. However, in 2009, a manure fire that started out of nowhere destroyed 6,000 acres in Ventura County, California. 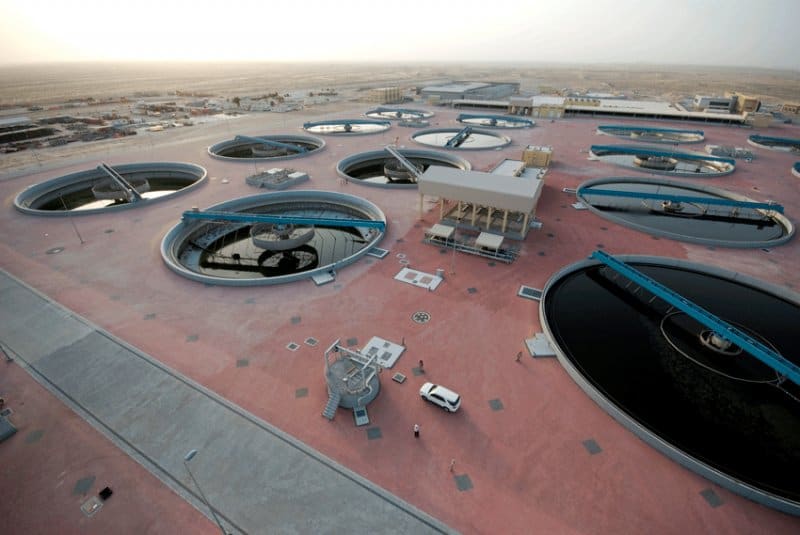 Dubai is the biggest and brightest city in the United Arab Emirates. Unfortunately, their sewage system needs a serious update. The line of trucks for the processing plant spans for miles, with thousands of gallons of sewage roasting in the desert heat.