Most people have a very idealistic vision about their perfect car. The usual answers to the question involves brands like Lamborghini or Ferrari. Speed and luxury seem to be categories that people look for in their dream car. There are however, a lot of people out there, who prefer making a statement about their tastes in automobiles in a very different way. This involves modelling your car after something you love or admire, either from personal memories or pop-culture. Here is a list of 10 wacky automobiles that have been specially inspired by cartoon vehicles. 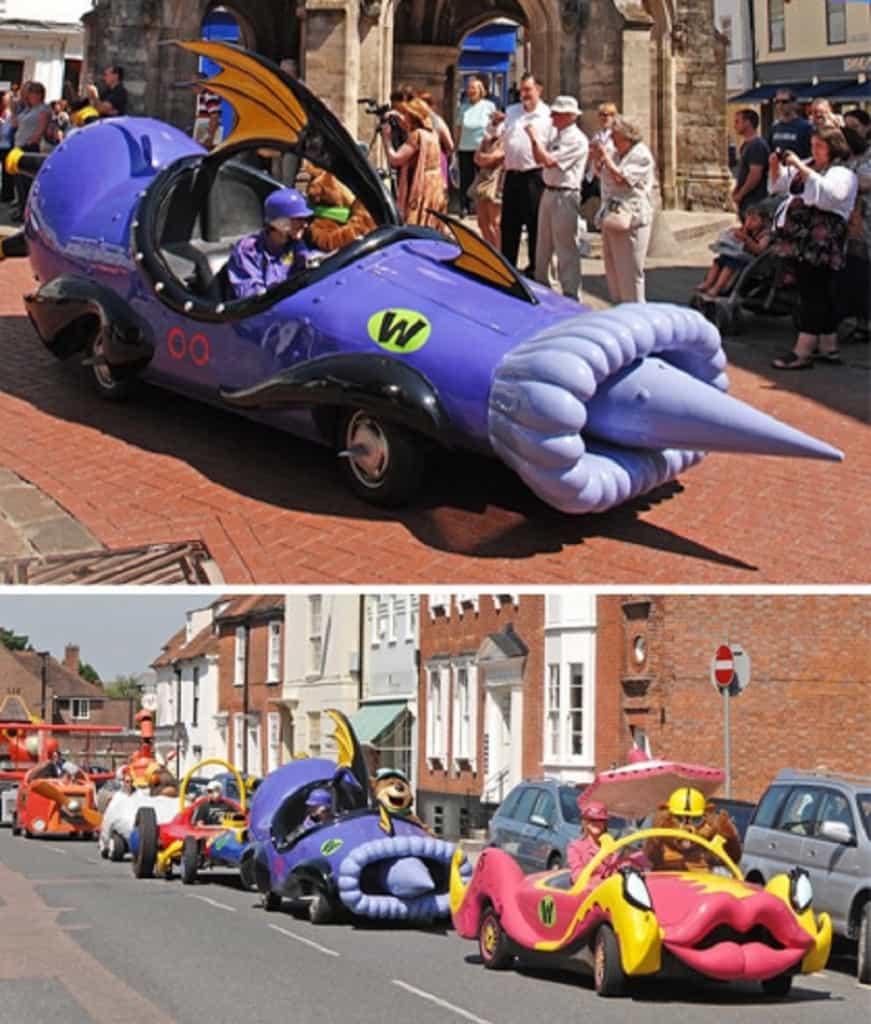 Didn’t you love watching Wacky Races? It was easily the most interesting race of all time, and the best part was that no one even had to get hurt, except for the cartoon characters of course. This group of people decided to pay tribute to the great Wacky Races by modelling their cars after them. 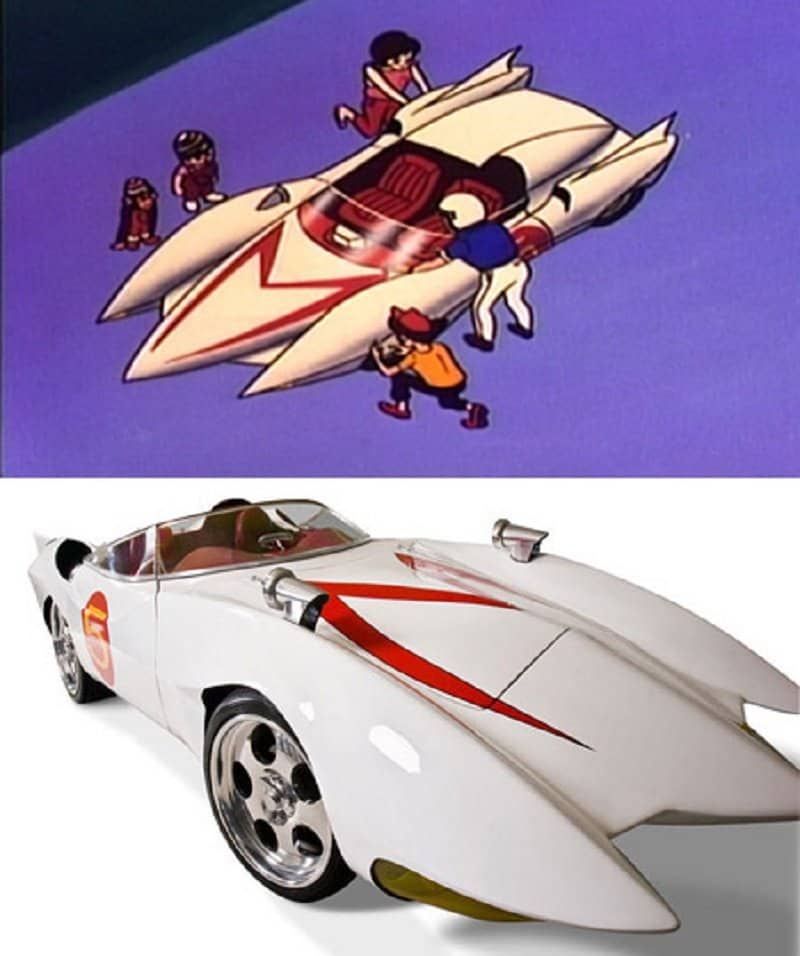 Who hasn’t heard of the Mark V? It could pretty much do it all, and it was always the one thing standing between speed racer and certain death. Modelling your car after this mean machine is the obvious choice. 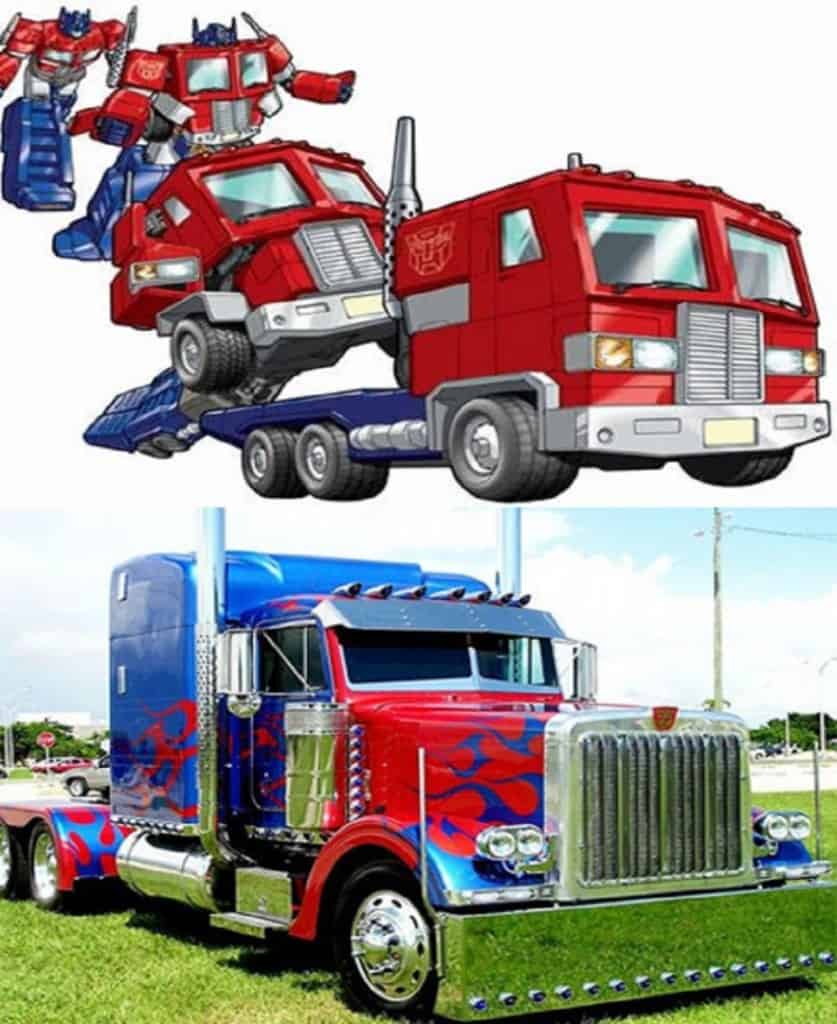 Optimus Prime is the leader of the Autobots, and the one force standing between humanity and certain destruction. Having a big rig look like Optimus is the best idea ever. 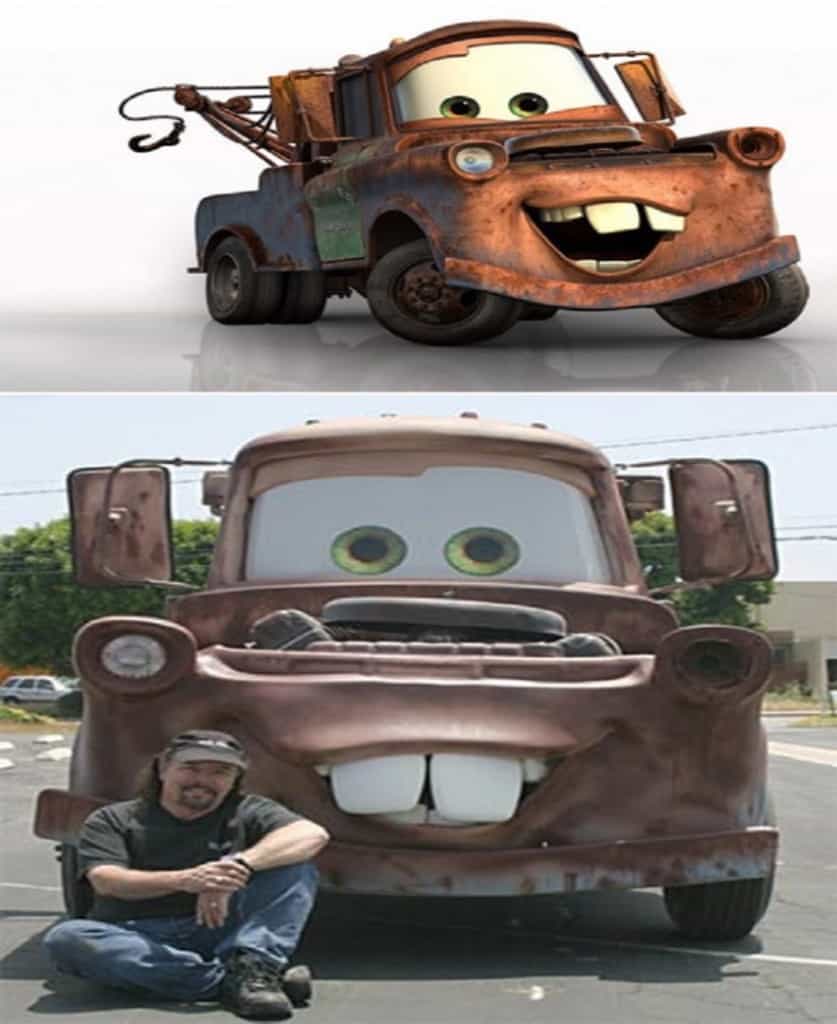 If you have a tow truck, what better role model do you need than Mater from Cars. He is the only person you can count on when the world feels like it is moving too fast. 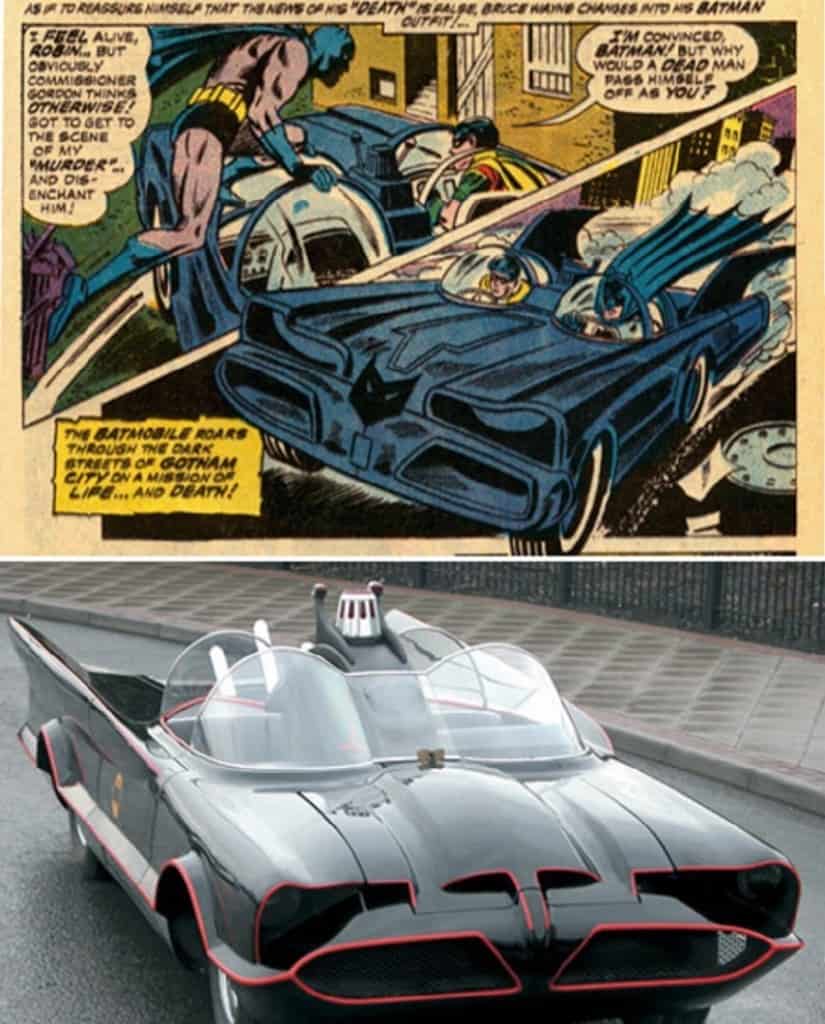 Easily the most iconic car of all time. If anyone has the money to make their car look like the Batmobile, I say make it happen. 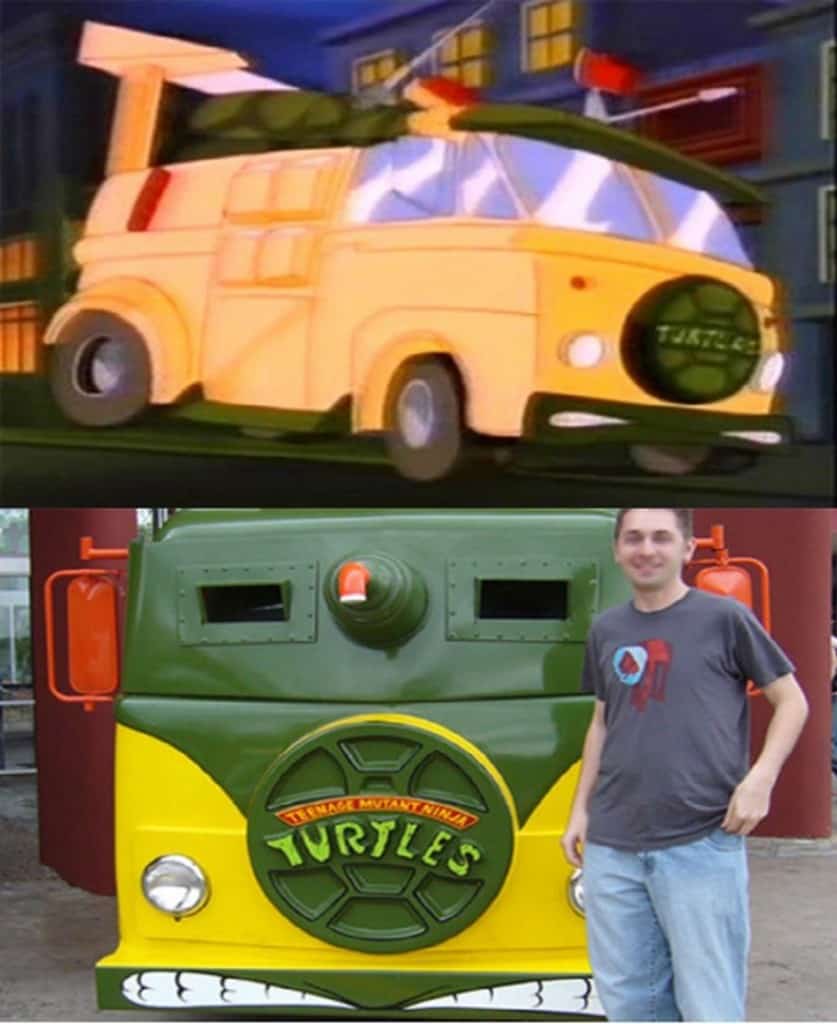 The 90’s would not have been the same without the Teenage Mutant Ninja Turtles. What better way to feel some nostalgia then to make your fan look like the Turtle Van. 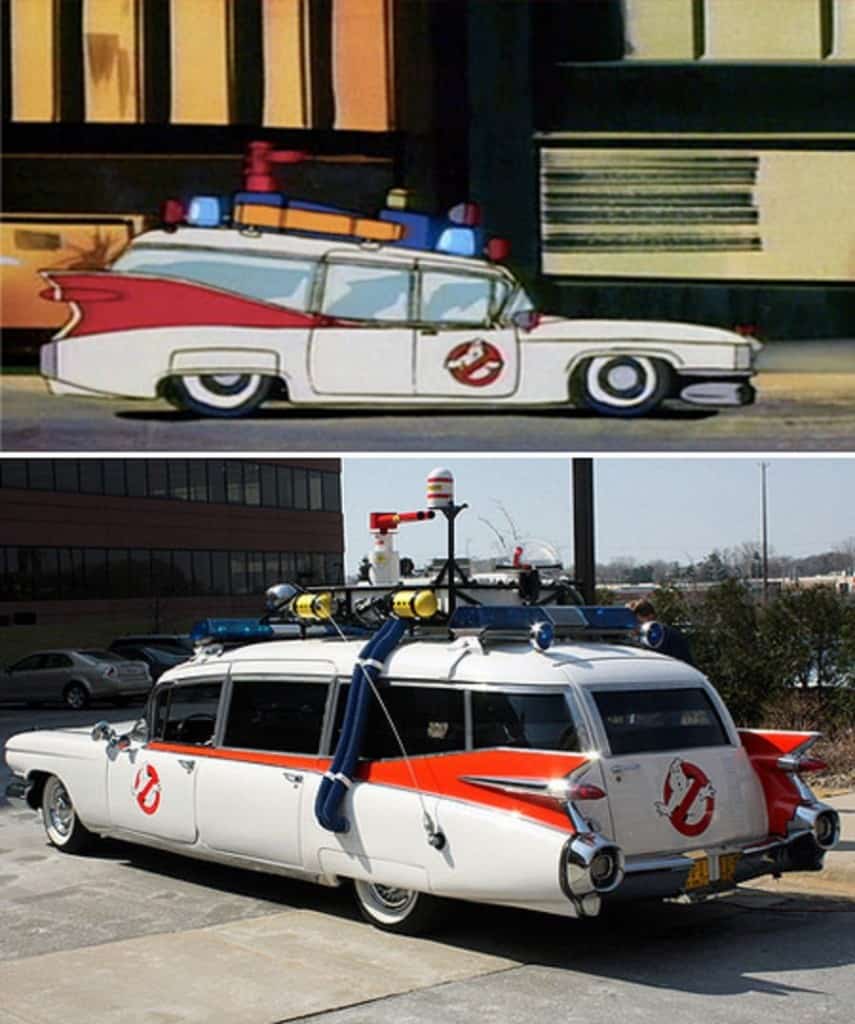 If there’s something strange in your neighborhood, who you gonna call? Ghostbusters! 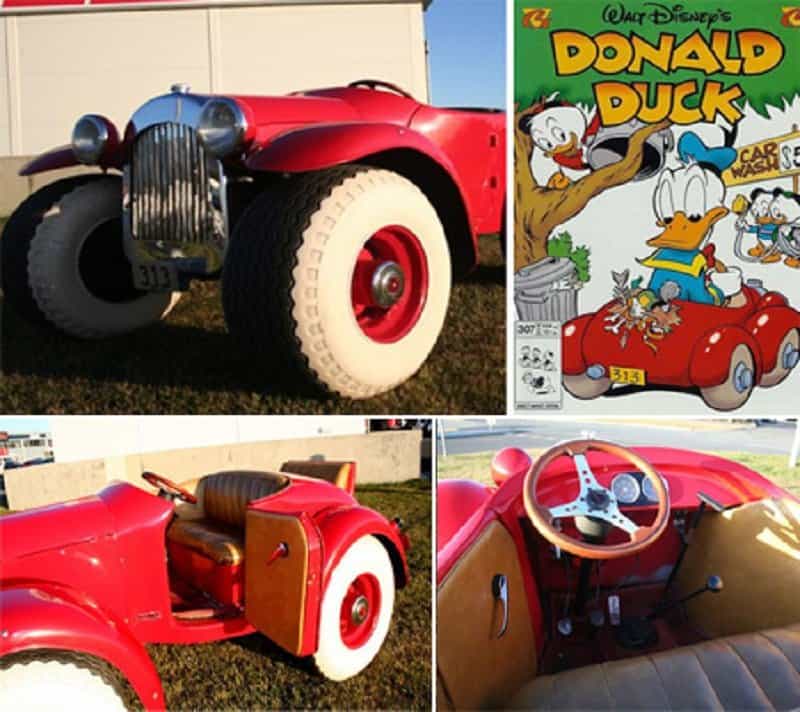 This duck sure had a fashion sense didn’t he? He always liked to pull off the no pants look, and he had to have a car that was colored bright red! 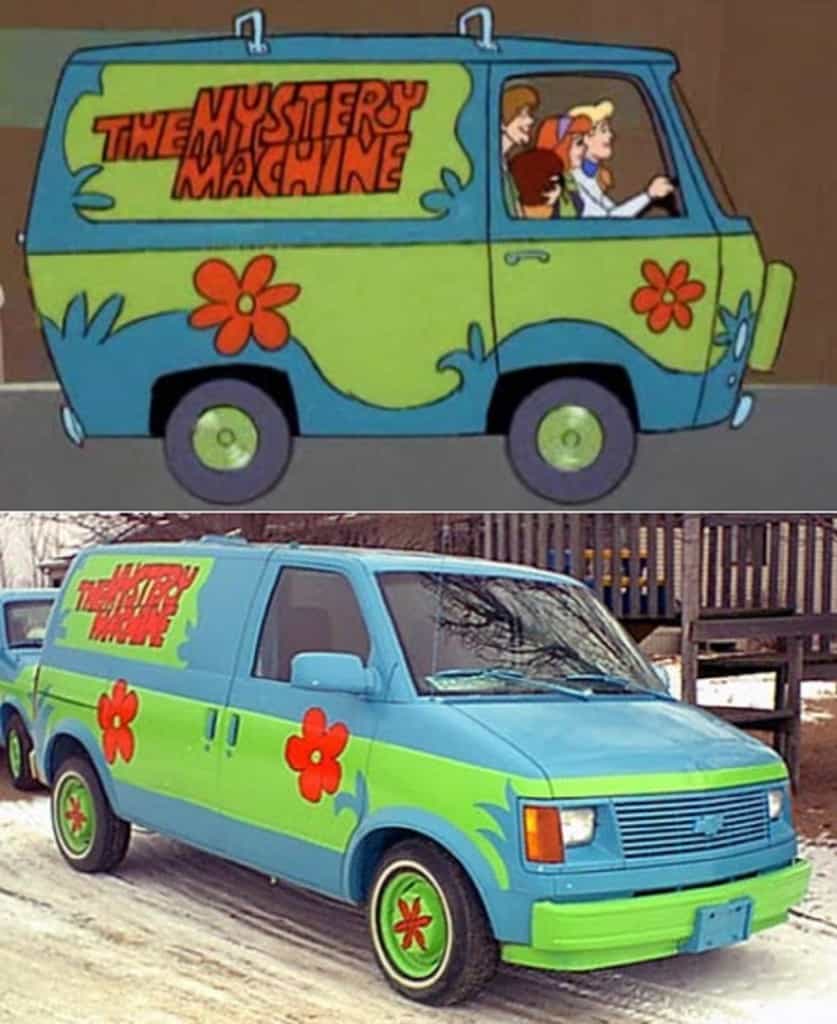 The only mystery is how this person gets from one place to another without constantly being pulled over by cops? 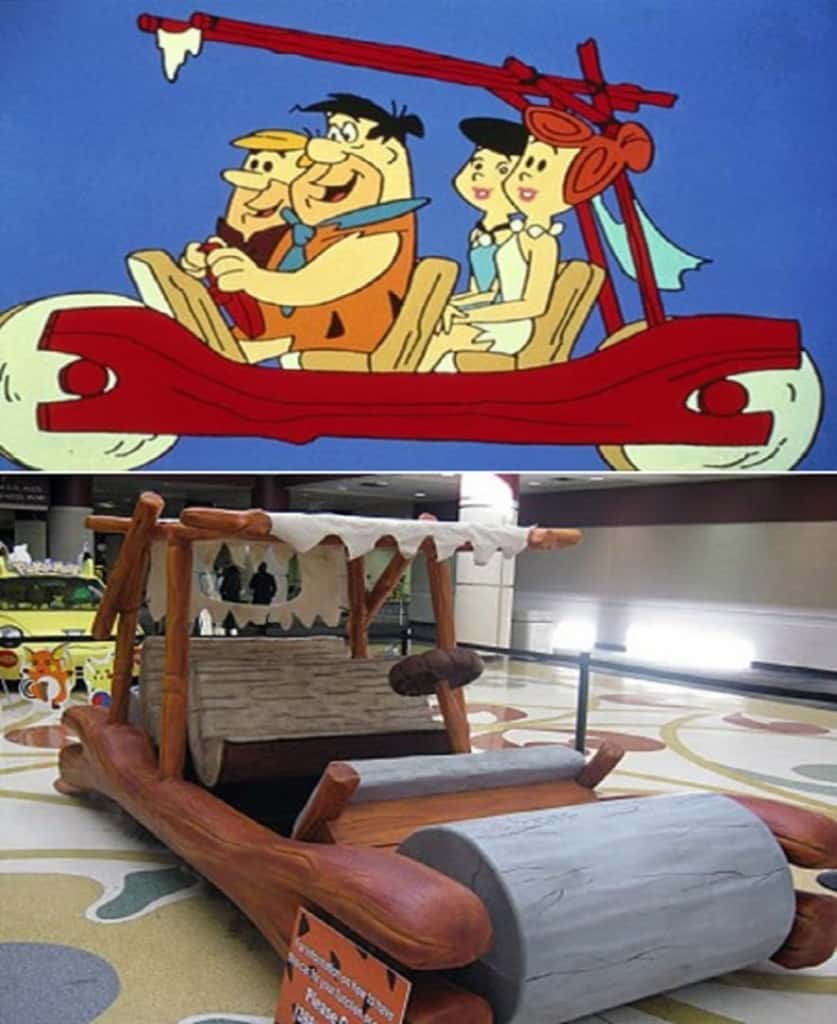 This isn’t as much a car, as it is a testimony to the ankle strength of Fred Flintsone.