For 135 million years, dinosaurs remained the largest creatures to ever inhabit our planet. Some of these dinosaurs managed to reach lengths of 190 feet and heights of over 30 feet, making them towering monstrosities ready to tackle almost any piece of prey they came across. It isn’t hard to come to the conclusion that if they were around today, dinosaurs would surely rule the entire planet, with humanity living in fear of their wrath. There are plenty of terrifying dinosaurs, but these ten surely take the crown for being the scariest. 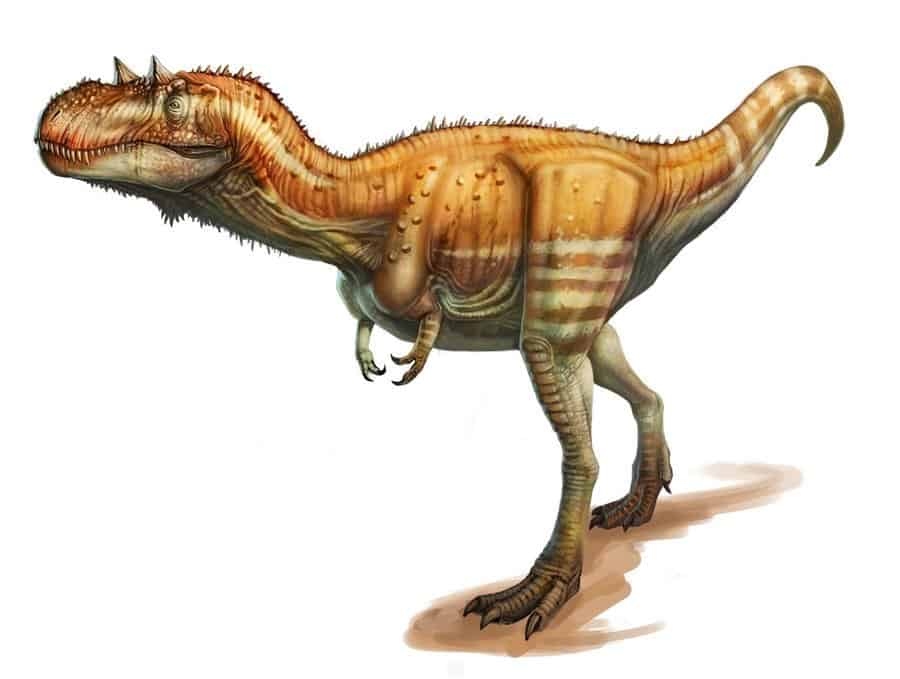 The Gorgosaurus was a type of tyrannosaurid theropod that lived within western North America in the Late Cretaceous Period. The bipedal dinosaur was over two tons as an adult, and was considered an apex predator. 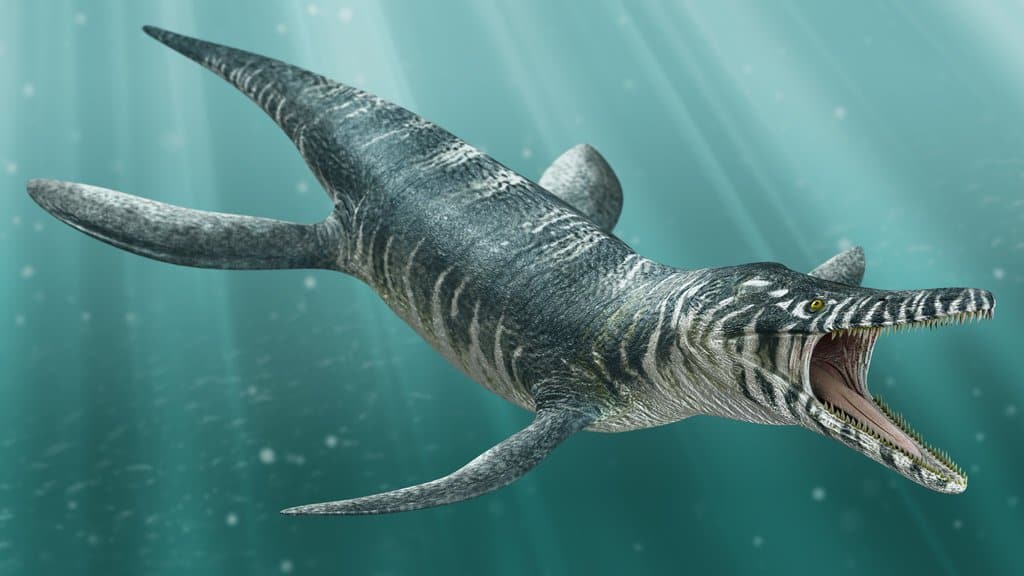 The Kronosaurus was named after the leader of the Greek Titans, Cronus, which should give you some idea of how terrifying this oceanic beast was. Measuring around 30 to 33 feet in length, an elongated head and stiff body with four flippers ensured it was fast in the water. The long, sharp teeth ensured it could chomp down anything. 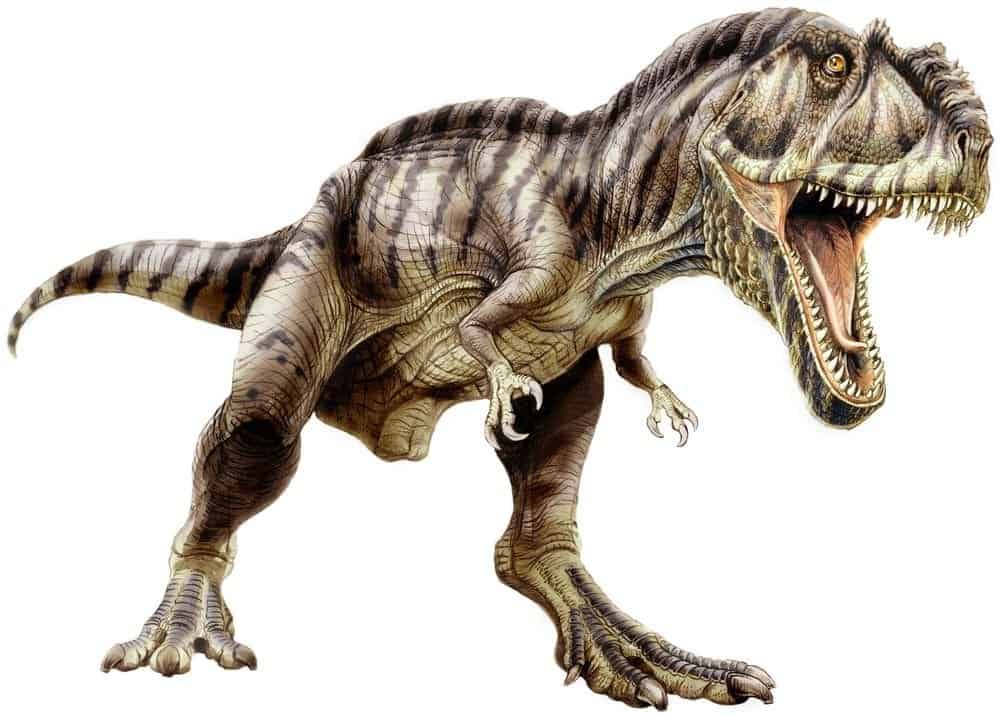 The Giganotosaurus is another bipedal dinosaur, but this one lived in what is now known as Argentina during the early Cenomanian age in the Late Cretaceous Period. These were easily the largest known carnivor to survive during this time, and could even run at speeds of 31 miles an hour. 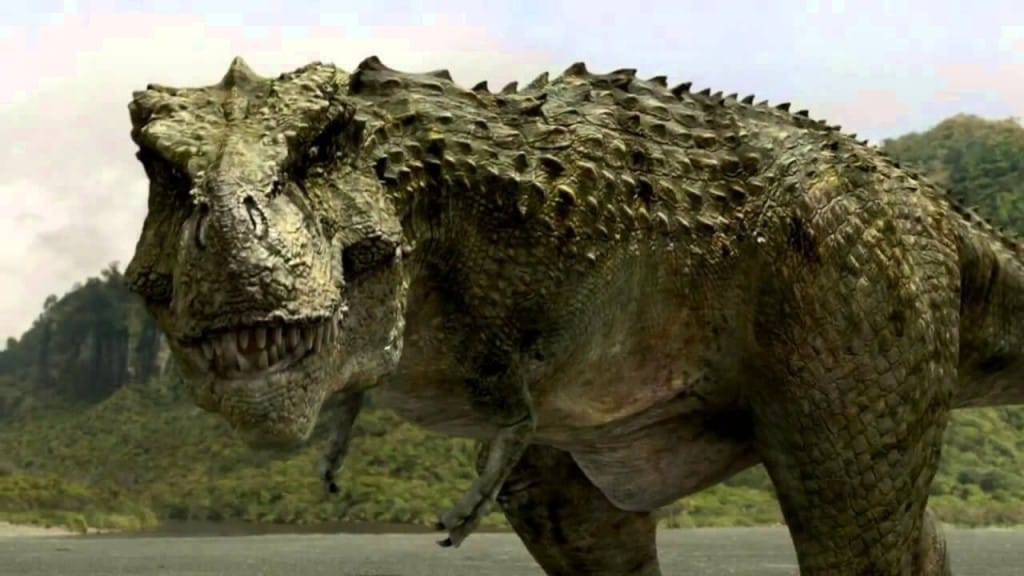 Tyrannosaurus Rex, commonly known as the T-Rex, was the largest tyrannosaurid and biggest land predator known during the time. Living throughout western North America in the late Cretaceous Period, the T-Rex was up to 40-feet long, 13-feet high, and weighed around 7 tons. Their powerful jaws could bite through any animal living. 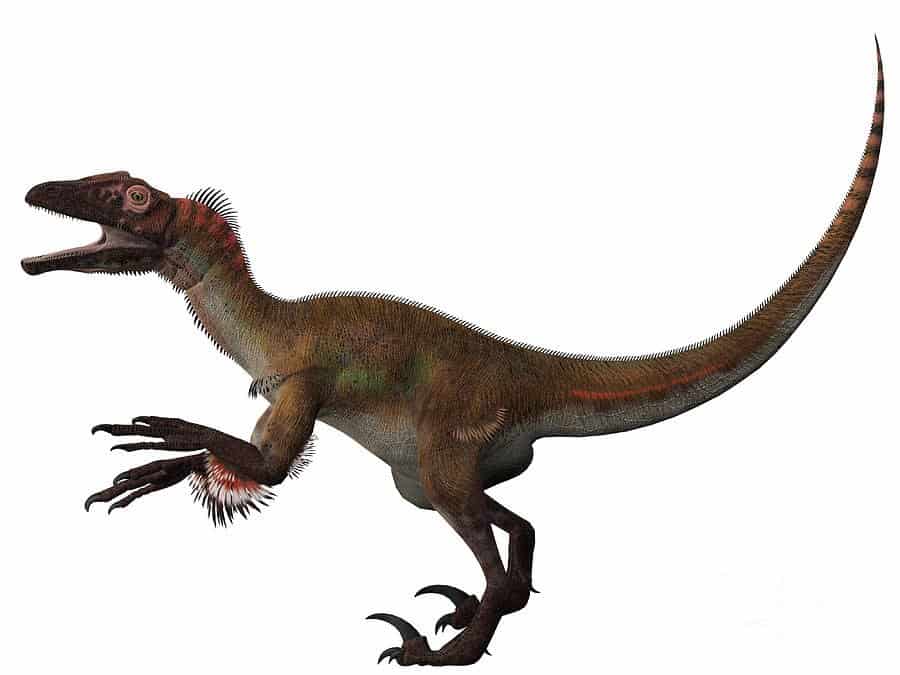 The Utahraptor is commonly seen within dinosaur movies as the velociraptor. It is among the largest raptors to have lived, and weighed around 1,500 pounds. The first specimen was found in 1975. These were incredibly smart, vicious killers. 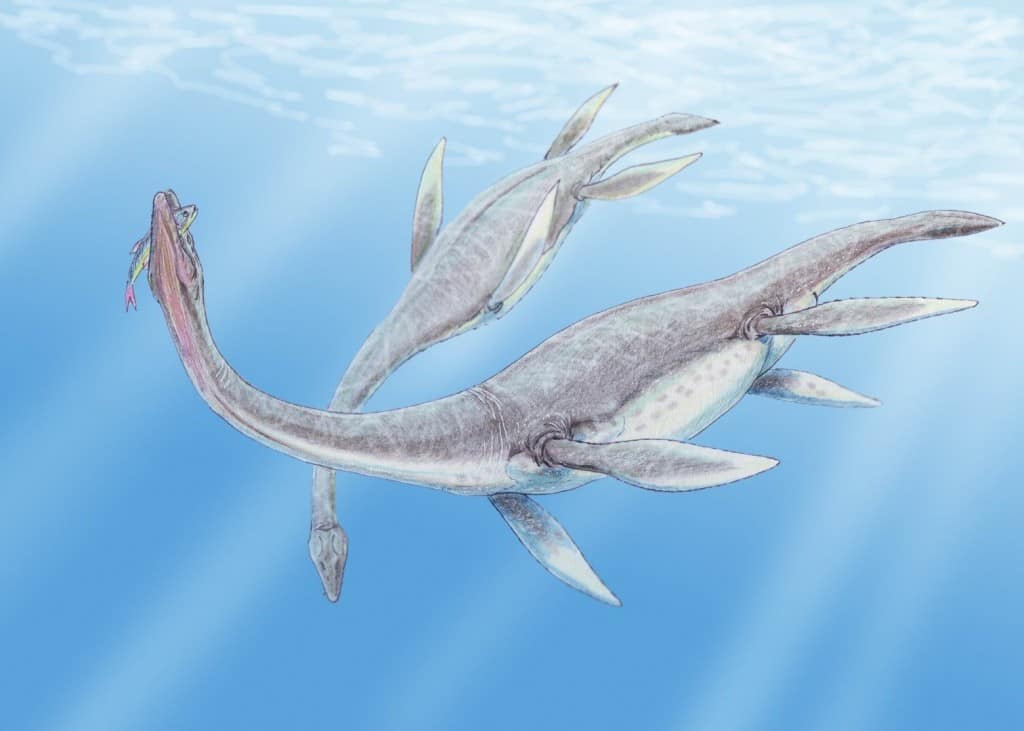 The Plesiosaurus survived during the early portion of the Jurassic Period. These large marine reptiles turned into the myth of the Loch Ness monster, but they are known to be extinct. Fossils of the animals have been located within England. 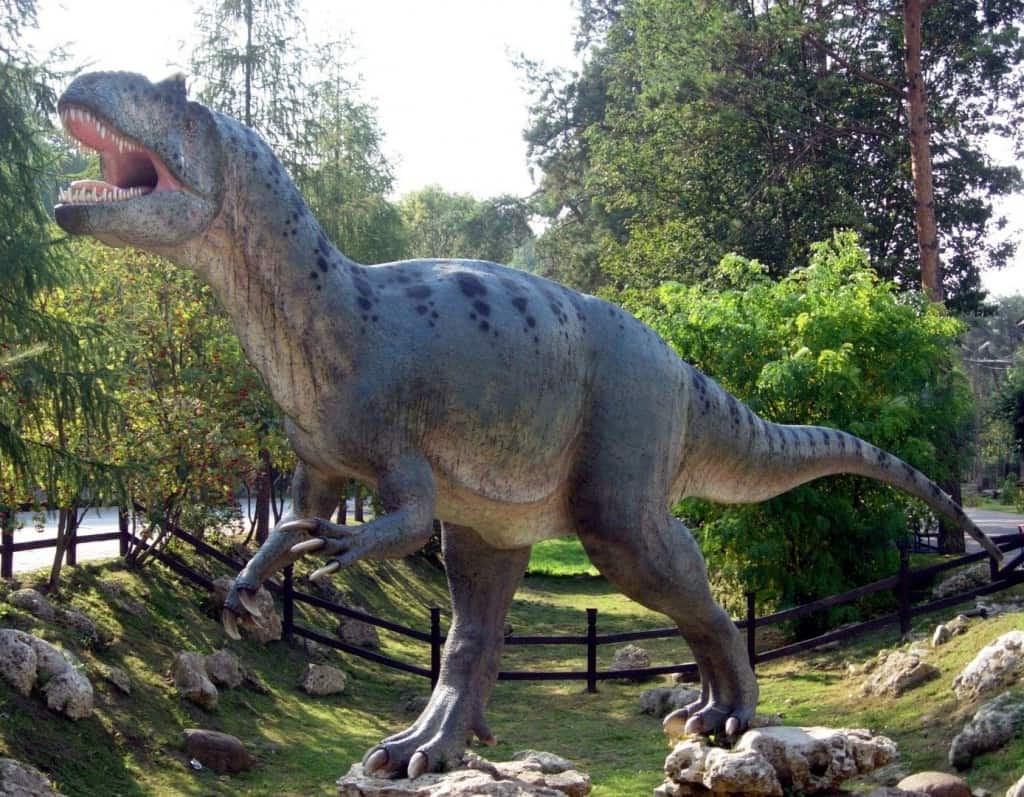 The Allosaurus lived 155 to 150 million years ago, during the late Jurassic Period. They had a massive skull on a short neck, with a strong jaw and long, sharp teeth. As an apex predator, the Allosaurus preyed on herbivores and even other predators sometimes.

The Mapusaurus was a massive carnosaurian dinosaur in the early Late Cretaceous Period. They were thought to be similar in size to the Giganotosaurus, and were estimated to be around 33 feet in length and weighed in at around 3 tons. 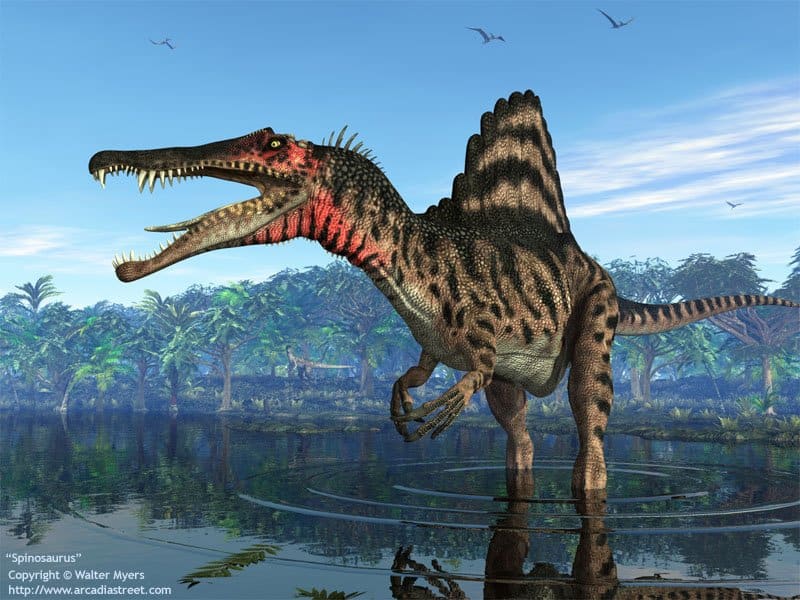 The Spinosaurus is probably most well known from Jurassic Park 3, but this theropod dinosaur survived mostly in North Africa. It was said to be up to 60 feet in length and weighed around 20 tons. It mostly fed on fish, but lived on both land and within the water. 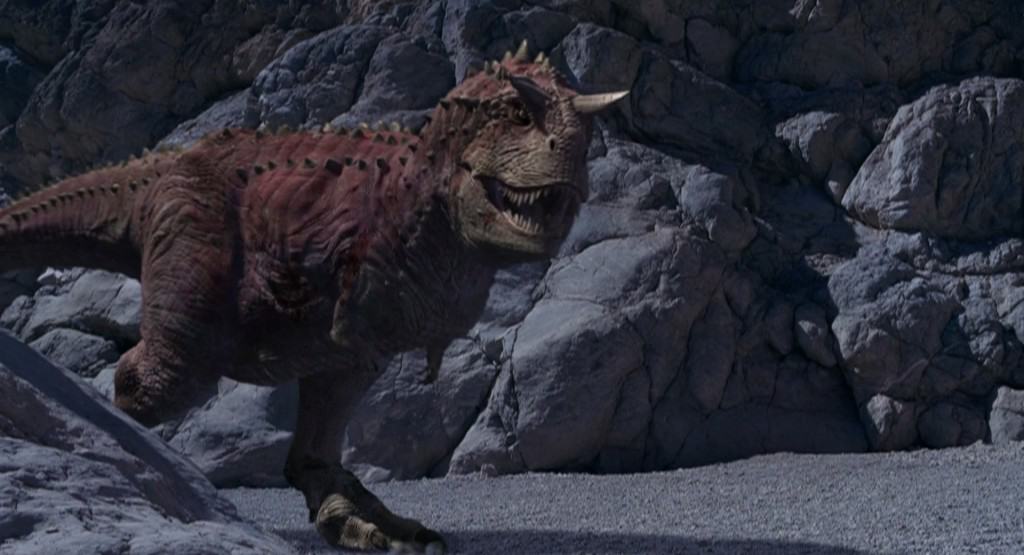 The Carnotaurus is only known thanks to a single skeleton that was well preserved through time. It is easily one of the best understood theropods, and was a large, bipedal apex predator known to be around 30 feet in length and weighing at least one tonne. They adapted to run as fast as possible, and was perhaps the fastest theropod.