10 Awesome Aussie Slang For Anyone Not From Down Under

If you’re not from ‘Straya, it can be quite confusing when your Aussie mate says, “Come on in, we are just having a barbie while Jono grabs us a slab from the bottle-o.” For any of you who may be wondering what is going on in this sentence, worry no longer, as this list of ten awesome pieces of Aussie slang for anyone not from Down Under will set you on the right track to better communications. It may be a little intimidating at first, but Aussies truly are fair dinkum and down to earth, so just give it a crack, mate. 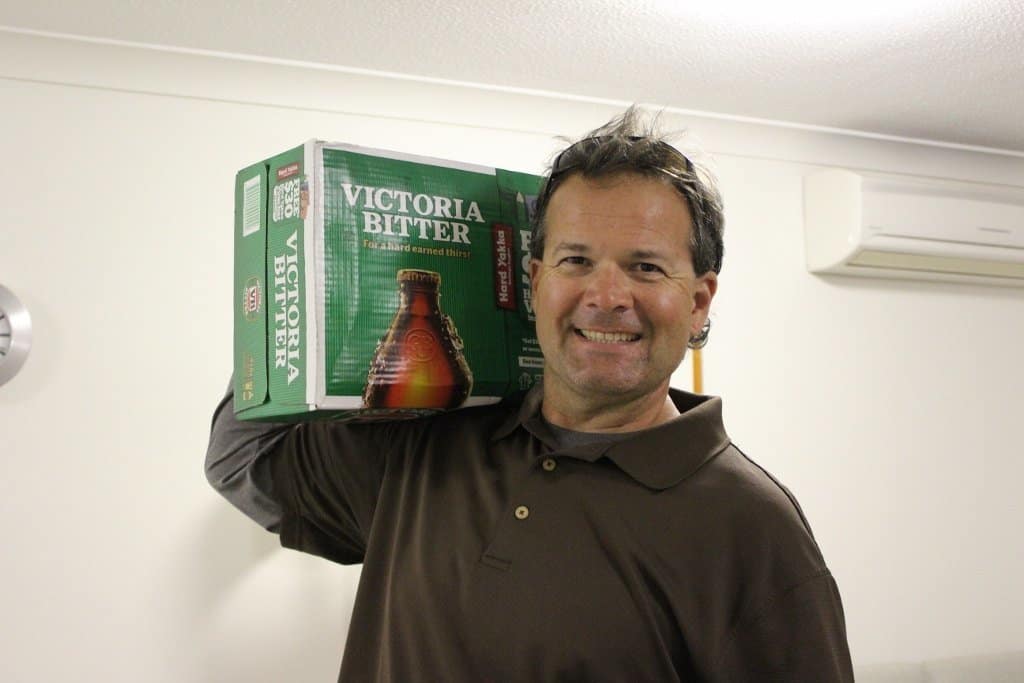 A slab is a pack of beer that a mate would bring over for the weekend to watch the footy.

Contrary to Ken’s belief, a barbie is actually just an Aussie BBQ. 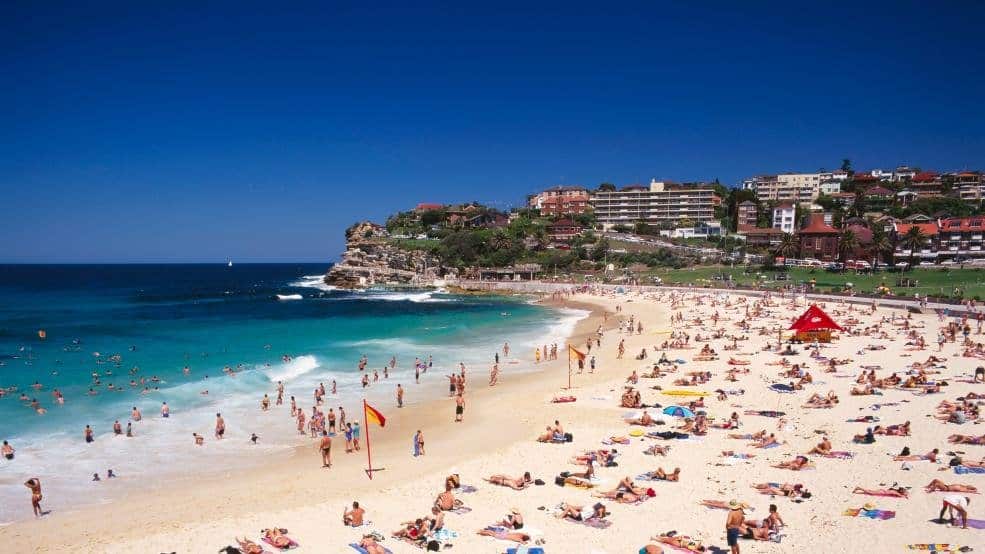 Also known as swimmers or a swim suit, it is commonly used in the Aussie vocabulary due to the love of the beach. 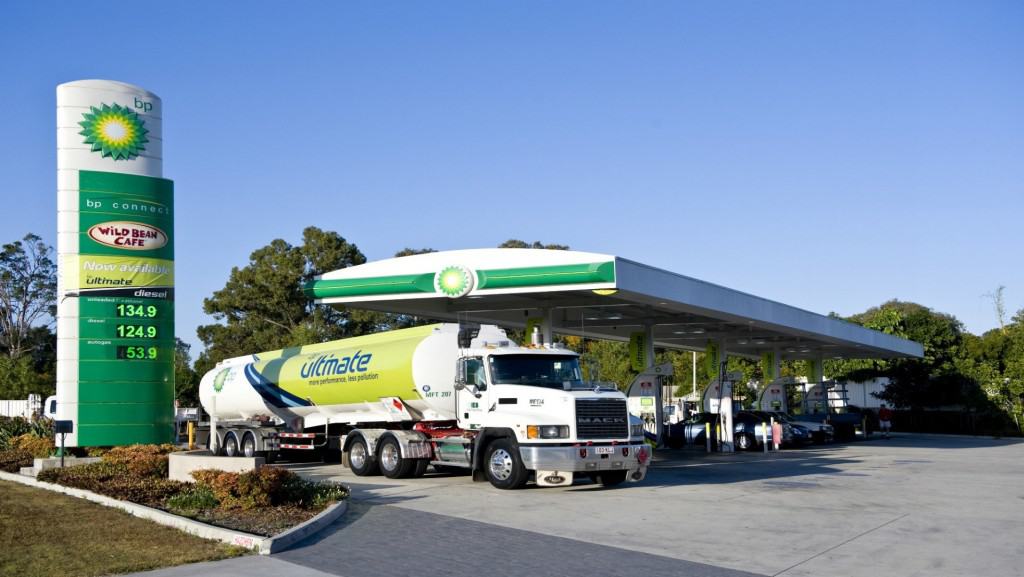 Service stations or petrol stations are commonly known as servos in the land down under. So, why not go down to the servo and get some fuel (not gas, because only numnuts use gas). 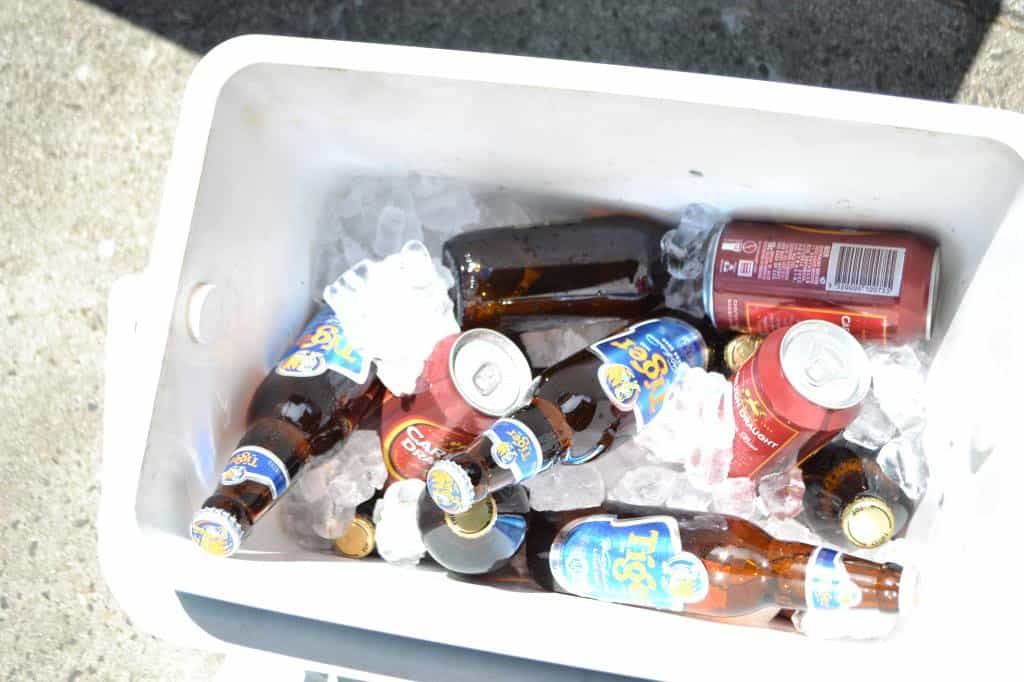 Probably derived from the term “Eskimo,” an esky is a cooler box to keep your drinks cold, or as the Kiwi’s call it, a chilly bin. 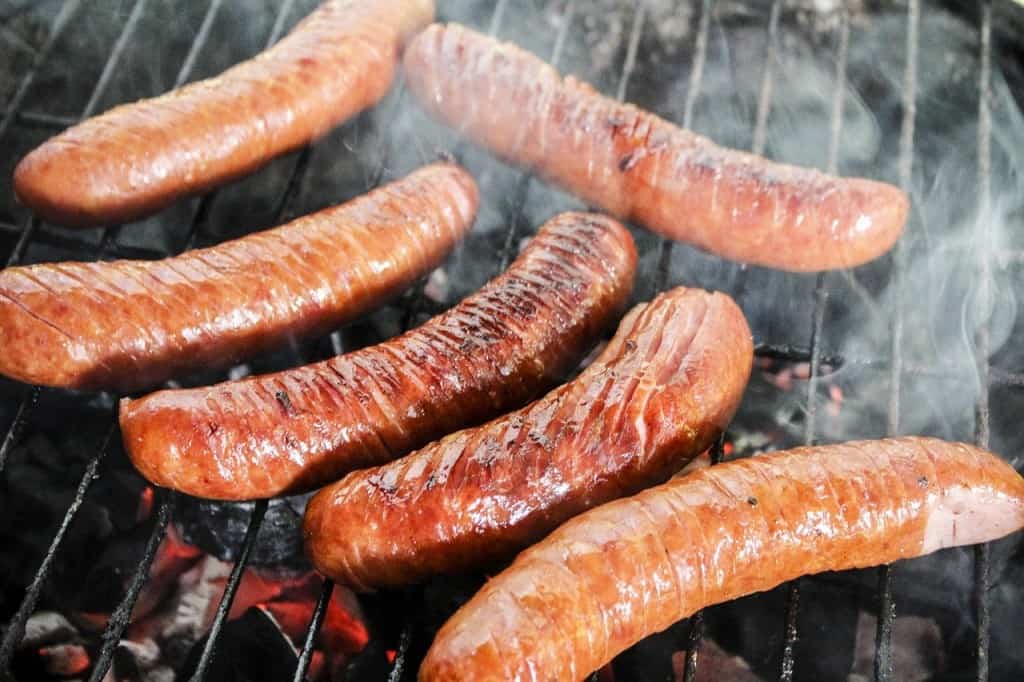 Meaning “Afternoon,” its commonly used in phrases such as, “I’m having a barbie this arvo if you’re keen.” 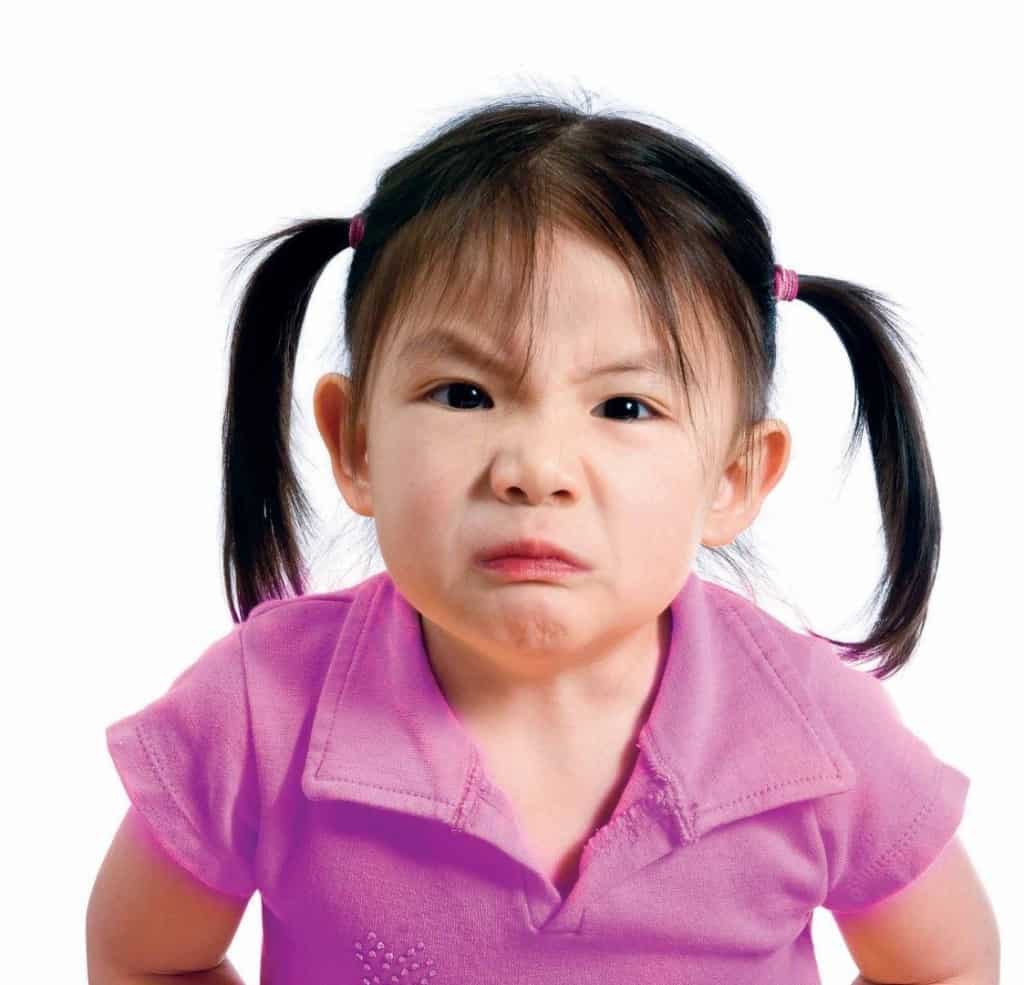 This is a way of describing someone who is having a sulk, or is sulky regularly. Commonly used when a child is sulking. 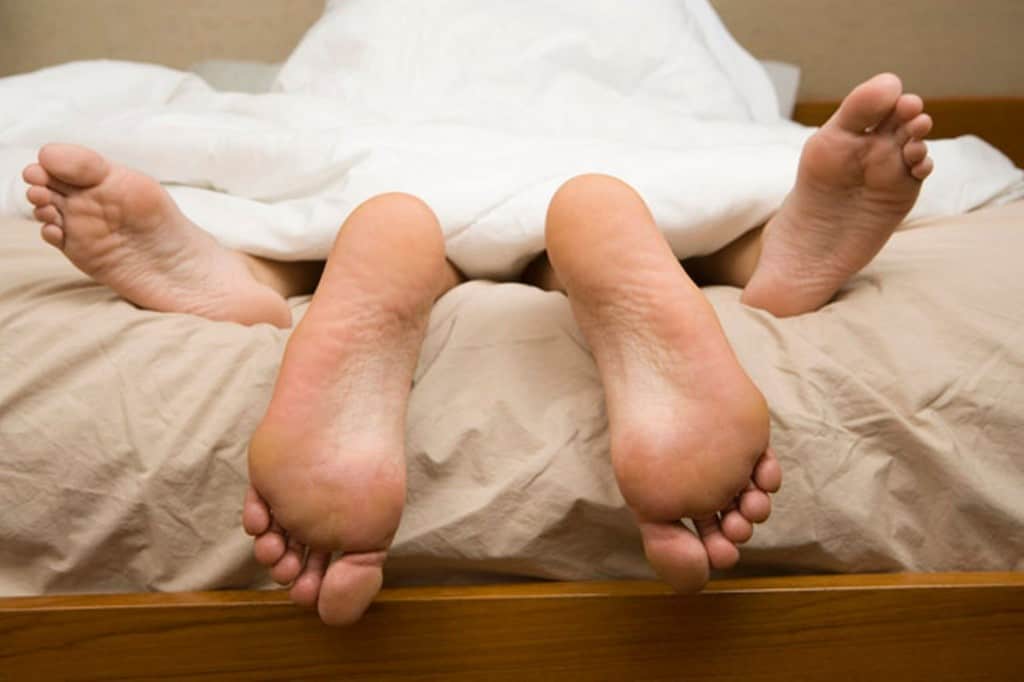 A little on the dirty side, to “root” means to have sex or to mate, mate. 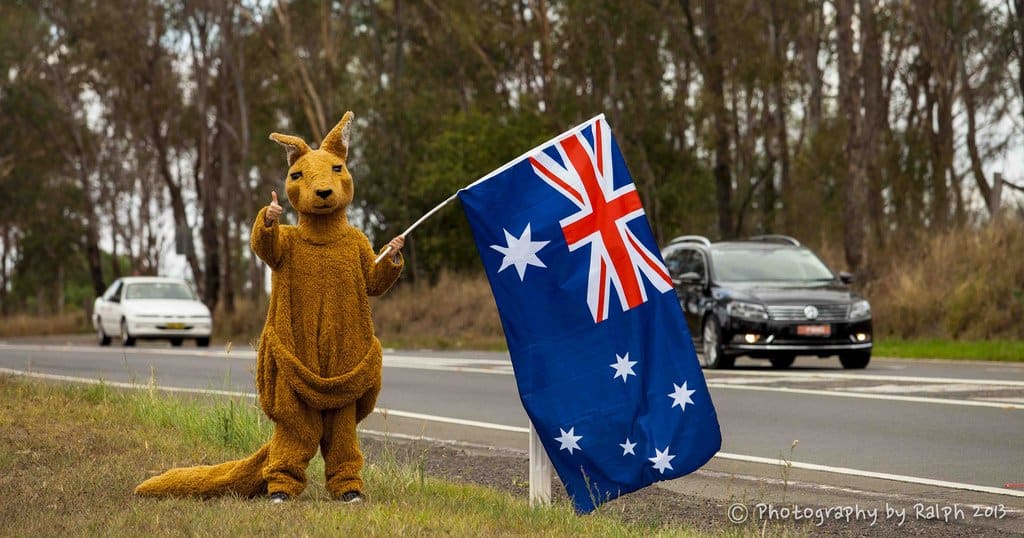 When something goes wrong and an Australian tells you, “She’ll be right mate,” it means that everything is going to be okay. 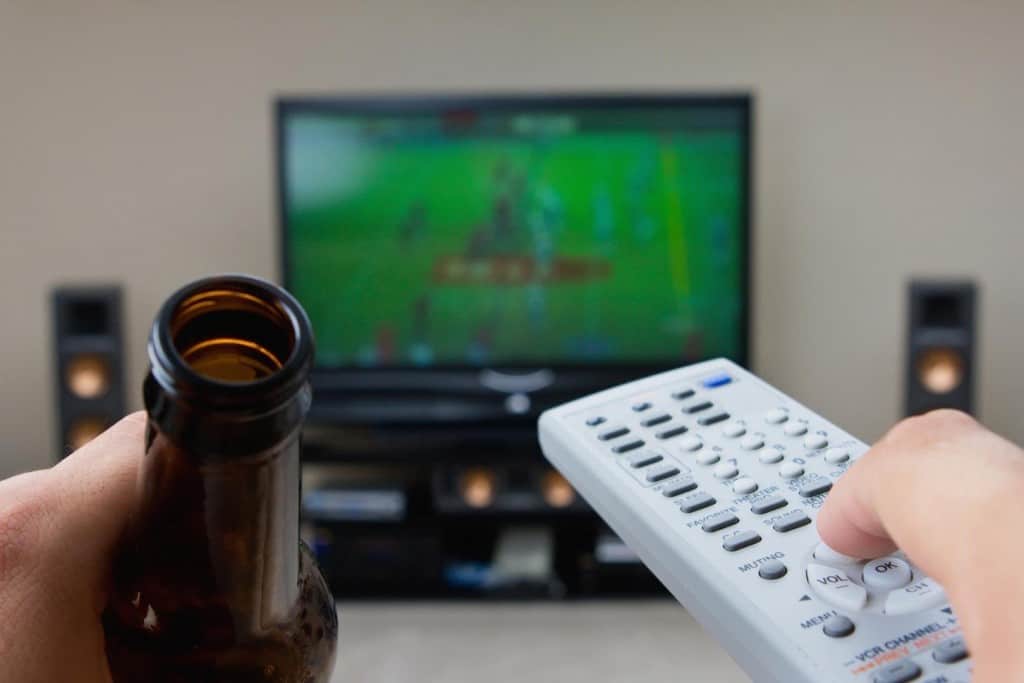 Commonly know as, “Chucking a sickie,” this phrase means to take a day off work on sick leave. Very rarely is the person taking the “sickie” ever sick.