10 Animals You Don’t Want To Trade Places With

Being a human is not always easy. We have a lot of stresses to deal with in our work, relationships, and life that can make it seem like any other existence would be easier. Not so fast! There are many things we don’t have to worry about such as having thousands of siblings, or having our head ripped off (literally), or having to clean our ears with our tongue and eat food with our feet! Read below to see why being human isn’t so bad after all; and if you had to trade places with an animal, why you just might pick being a flea! 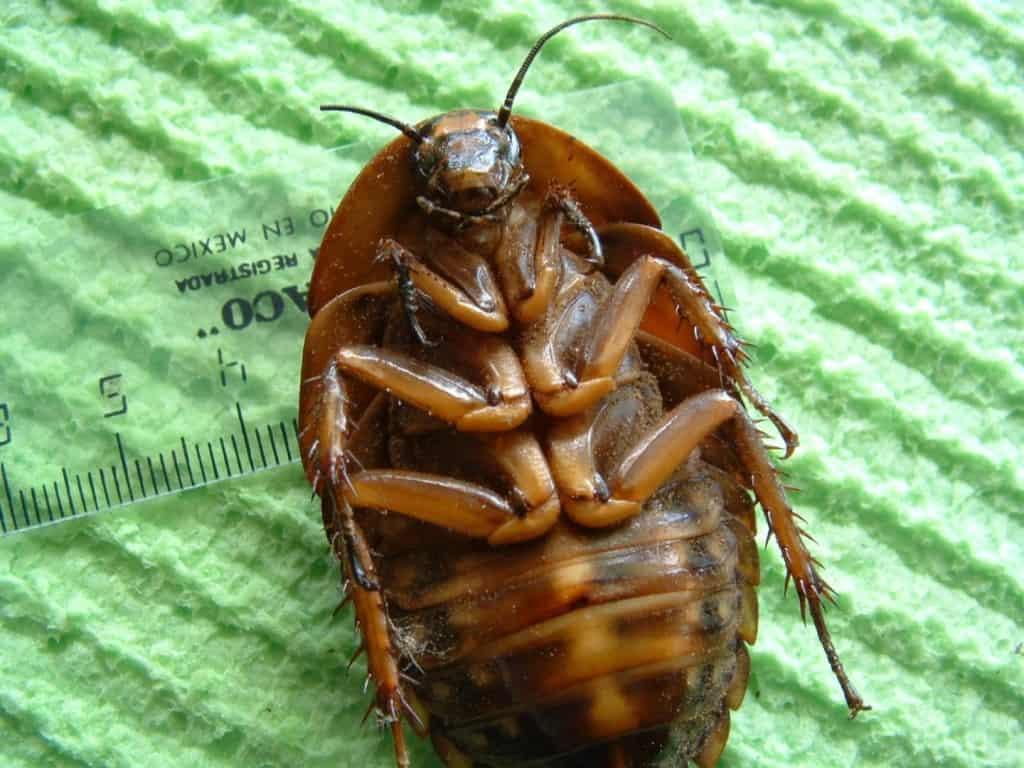 One thing humans can be certain of is death. And although there are some pretty awful ways to die, we know it happens under certain conditions. Not so with a cockroach . That’s right. These guys are resilient in the worst way. A cockroach can live for weeks without a head before starving to death. And their head will continue to move for several hours after decapitation! 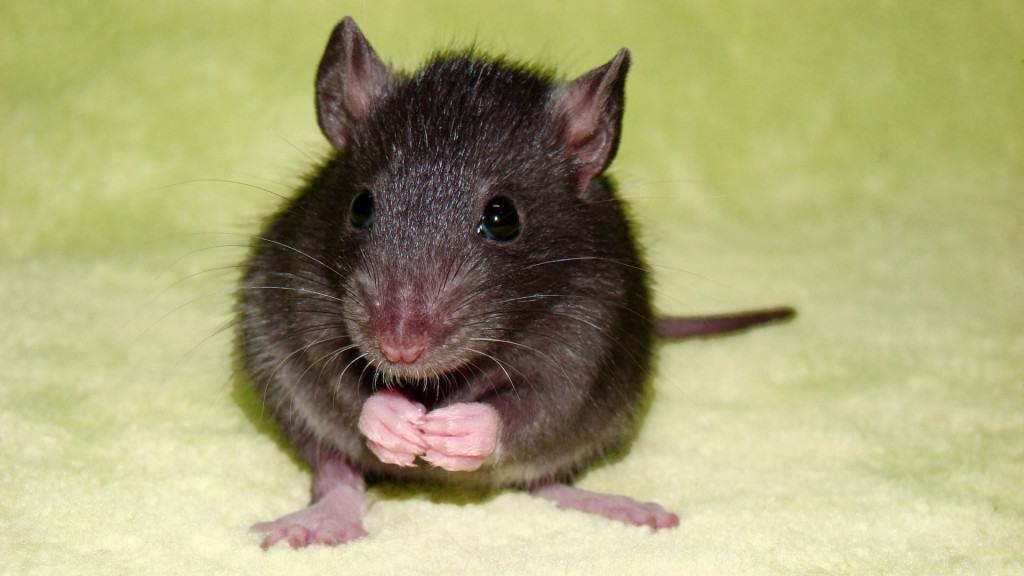 Siblings can drive each other nuts, especially when it comes to sharing, but usually we wouldn’t trade them for anything. Although you may not feel that way if you were a rat. Rats multiply so quickly that in one year, two rats could have 15,000 descendants. Try finding some ice cream or your hair brush living with those guys!

When’s The Last Time You…? 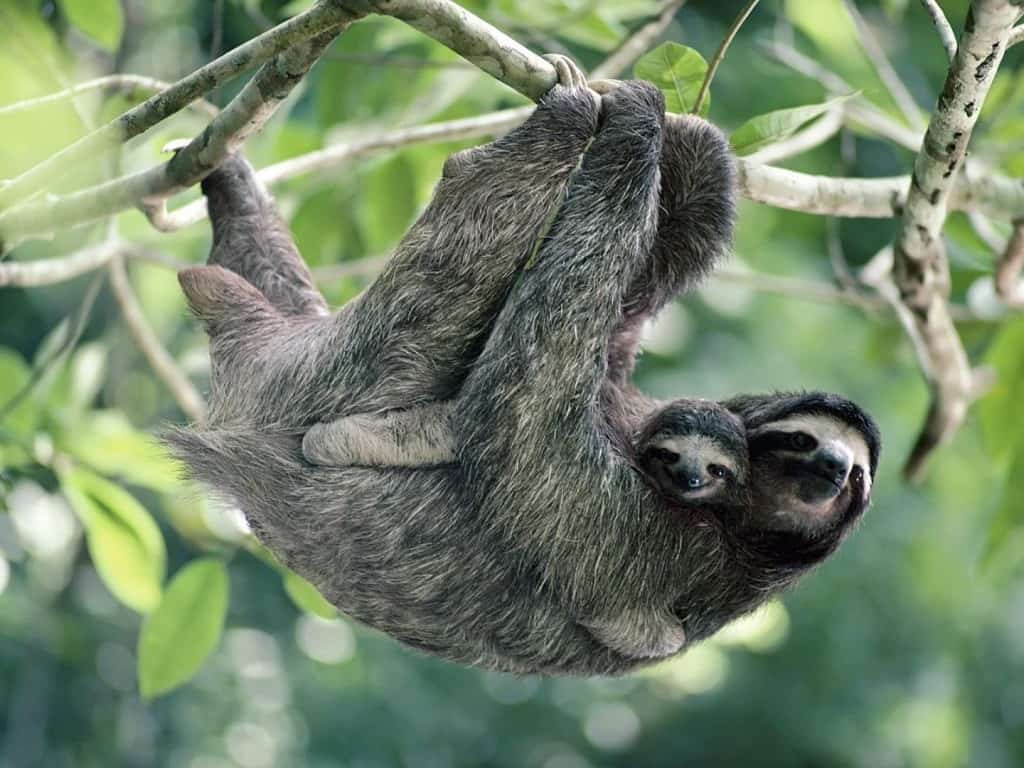 Most people know the discomfort of not digesting food well, hence all the digestive aids on the market. But with a little help, some water, and exercise, nature will usually call. Not so easy for everyone though. Sloths take up to a month digest their food! Guess sleeping your life away and being a couch potato has its drawbacks. Not to mention the bloating!

The Beautiful And Damned 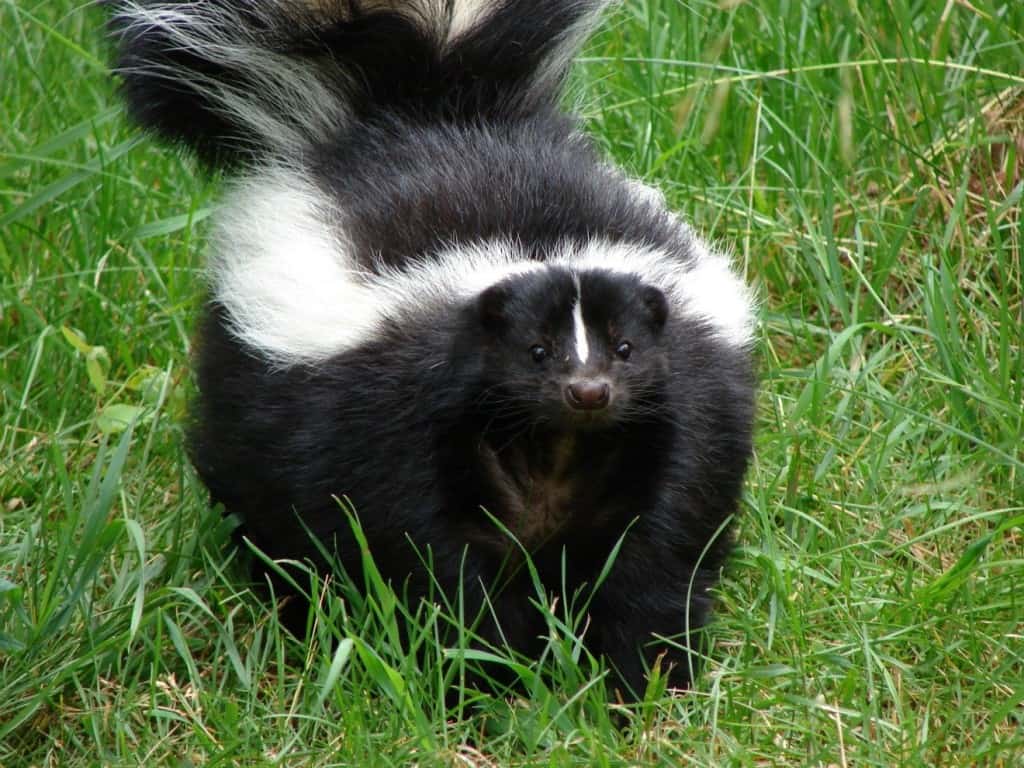 We all get nervous from time to time, but there’s usually a way to disguise it — however skunks are rather unlucky in this department. They might be pretty and exotic to look at, but it takes a village to get the smell out whatever they spray. And that spray goes a long way, up to 10 feet! No chance of going incognito if you’re this guy. Aren’t you glad you’re not known as the one who’s stinking the place up?

Cloning Not So Cool 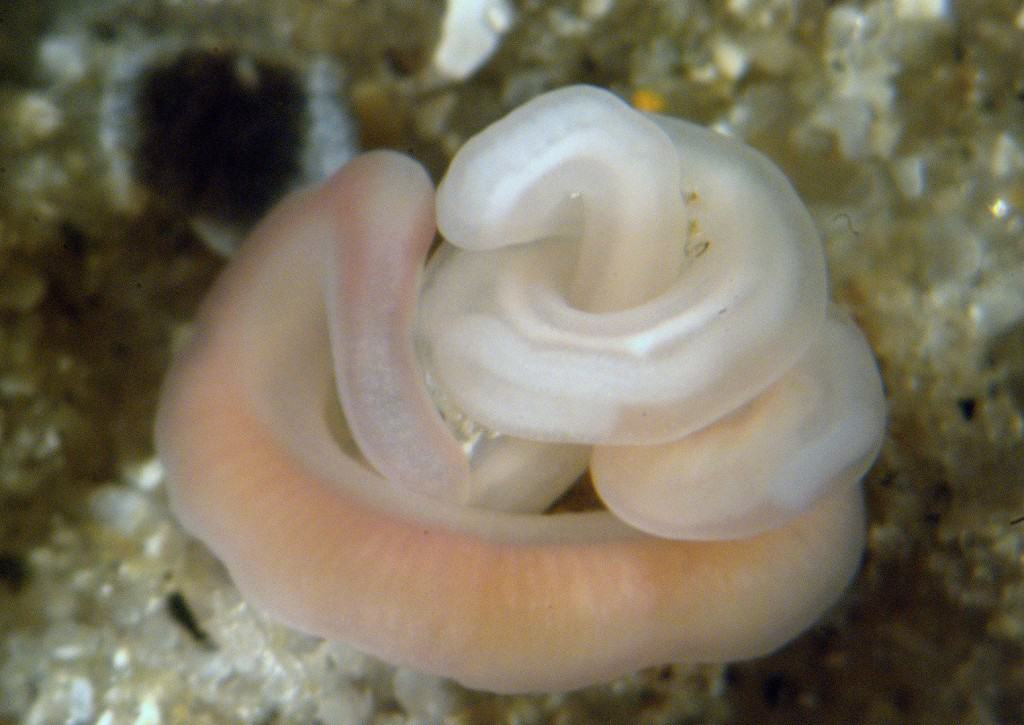 Imagine if your finger was cut off and you could just magically grow a new one. That’s pretty cool. But what it your severed finger could keep growing until it developed an entire new body so there were two of you? And then it kept going until there were thousands of you? Not so cool. That’s the rare capability of one of the ribbon worm species. One six-inch worm can create 200,000 new worms from severed parts. Yikes!

What Do You Do With Your Tongue? 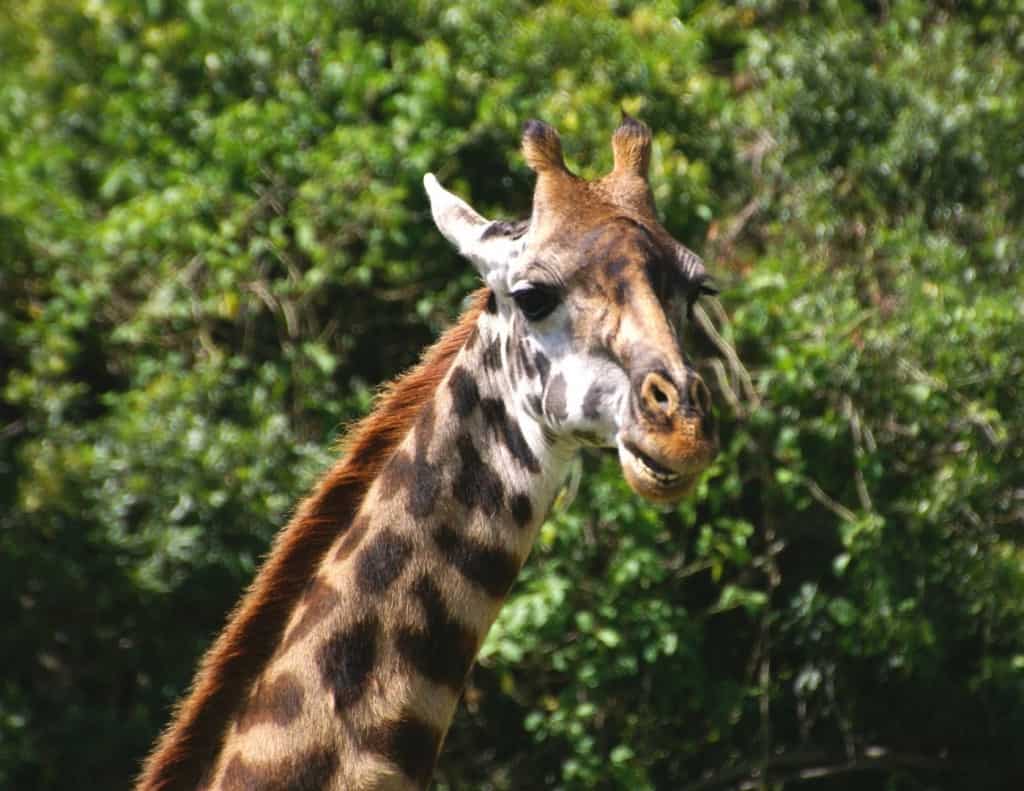 Back to hygiene for a moment. When you step out of the shower, you probably grab a q-tip and give your ears a good swab. Seems to work well. But if you were a giraffe, it would be totally unnecessary. Those guys have 21-inch tongues and yes, they use them to clean their ears. Aren’t you glad you don’t have to kiss a giraffe? Holy ear wax!

Dinner And A Movie Anyone? 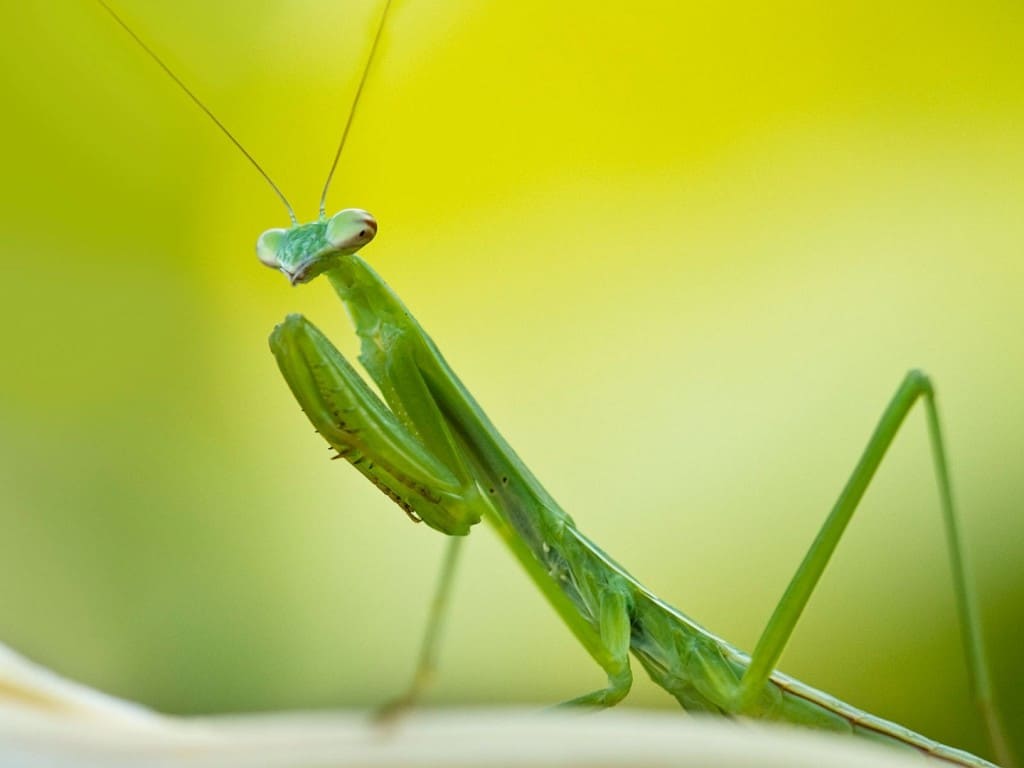 We’ve heard the phrase “rip someone’s head off” which is just a figure of speech, usually occurring when someone is hungry or angry (hangry). It’s not something you really need to worry about, right? Well maybe you should if you’re a praying mantis!

The female mantis is capable of having sex with the male and leaving him in one piece, but unfortunately for him, if she’s hangry, he will often end up without a head. And after sex, she’ll enjoy the rest of him as a meal! Not the romantic date you were daydreaming about? 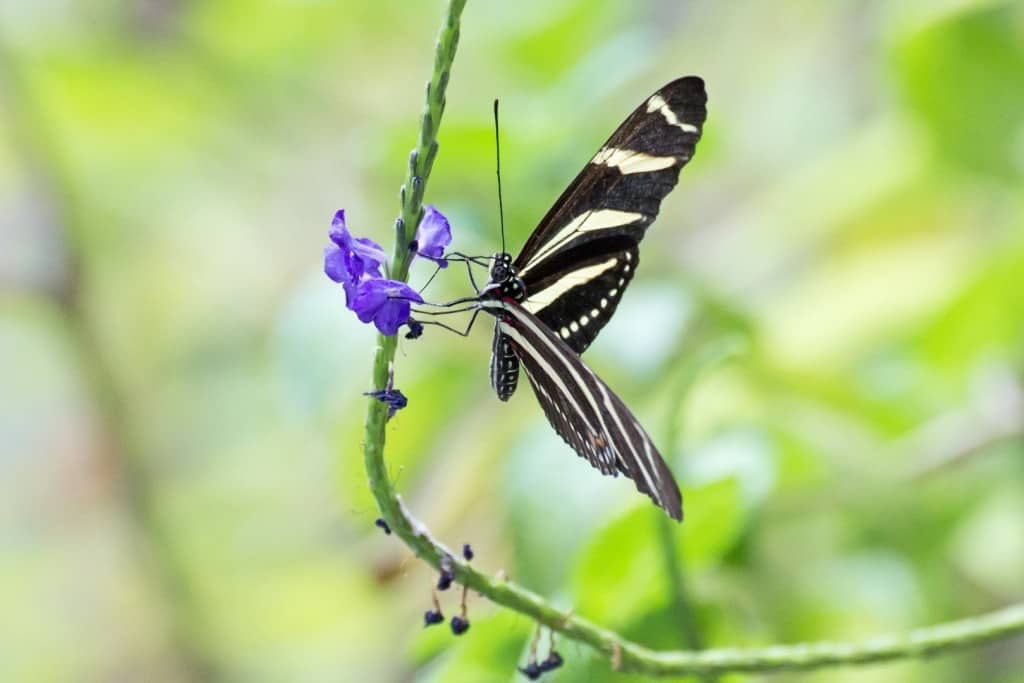 Butterflies are one of the most magical creatures on the planet, often hopping and fluttering from one spot to the next, basking in the sunshine and leaving one to believe they have one of the more glorious existences on planet earth. But these delicate beauties probably wouldn’t make the best dinner companions. They actually taste with their feet, so all the delicate hopping around is just them sampling the world’s largest buffet! 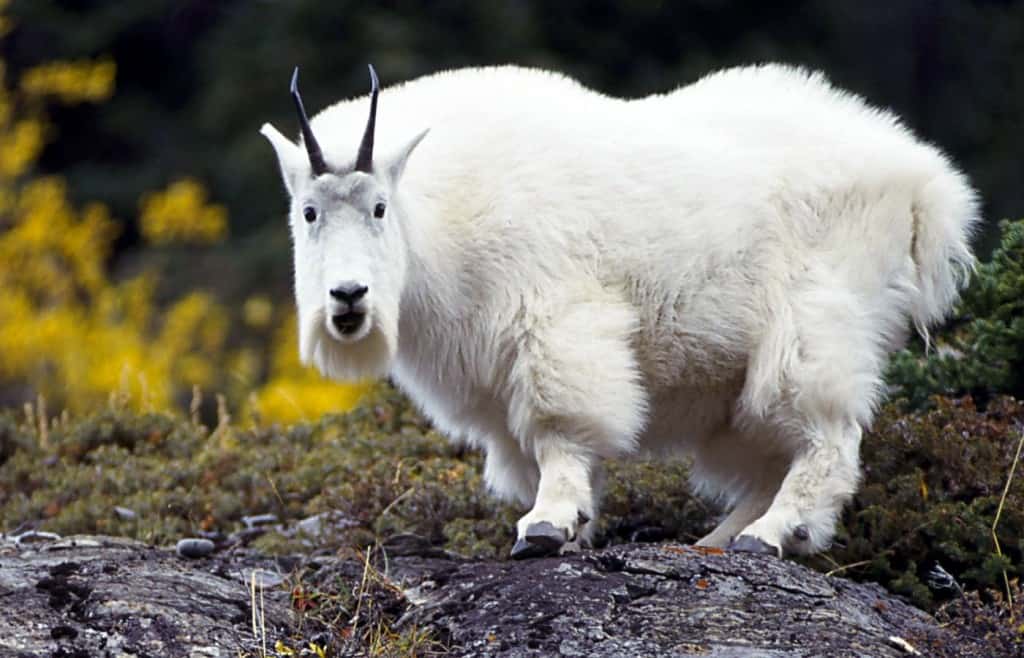 If a man wants to win over a woman, he can do a few key things to get off on the right foot. Good hygiene, being polite and considerate are a good start. And then planning a romantic date or purchasing a thoughtful gift might be a good idea. But billy goats have an entirely different practice when it comes to winning over a potential mate. They pee on their own heads heads as a way of making themselves more attractive. And the females go for it. Talk about low standards!

It’s a Toss Up 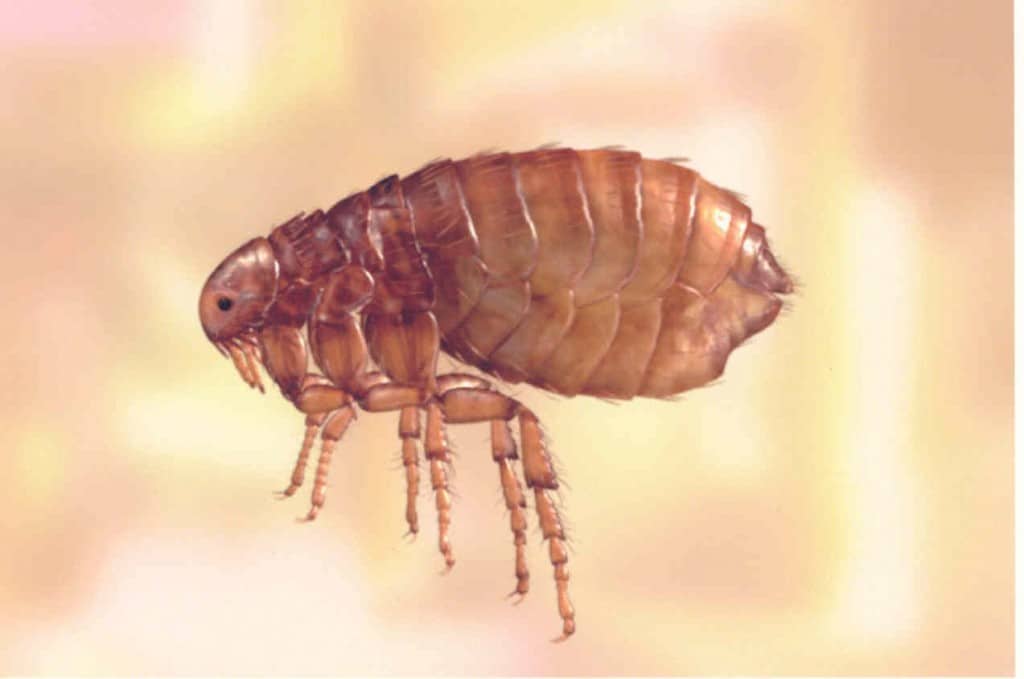 There are many reasons to be glad you’re not a flea. You don’t have to live off of blood, be hated by most of humanity, and fend for your life. But it might be fun to trade places just for a day since fleas are basically miniature superheroes! They can jump 8 inches off the floor which is 150 times their size. This is the equivalent of a human jumping 40 stories high! We wonder if they wear miniature capes?