10 Amazing Facts About Explorers And Exploration

The world feels like a small place today thanks to the impressive communication measures in place. We can fly to any location in the world, and talk to any person we want to at any point. The world has now become extremely accessible, but it was not always this way. The communication that exists today is largely due to the bravery and foresight of explorers. These brave souls traversed uncharted waters in order to fully understand the size of our planet, and meet the inhabitants of distant lands. If these stalwarts never set out to sea, we would have probably taken a lot longer to get where we are today. Here is a list of 10 amazing facts you may not know about explorers and exploration. 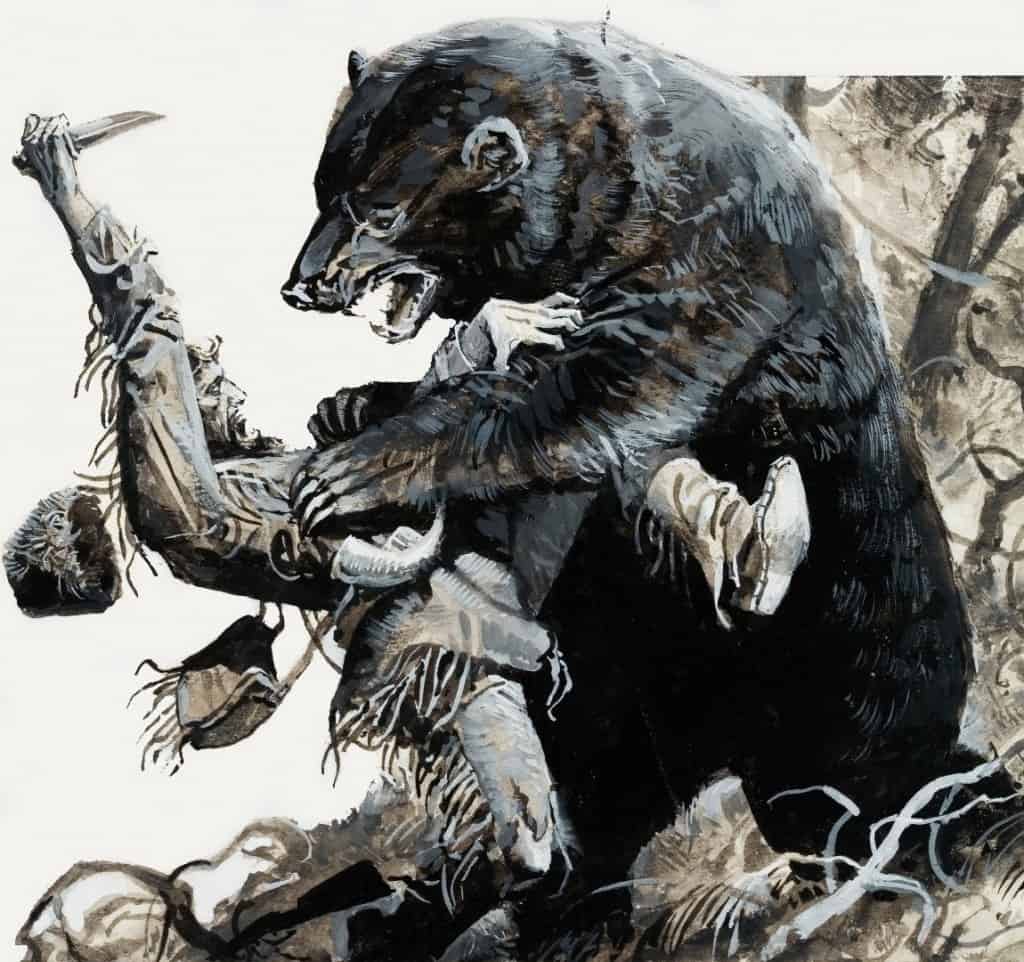 Hugh Glass was exploring the Dakota region when he was attacked gruesomely by a grizzly bear. He was left for dead by his group, so he ended up crawling 200 miles to get to the nearest settlement. Talk about a bad day in the woods! 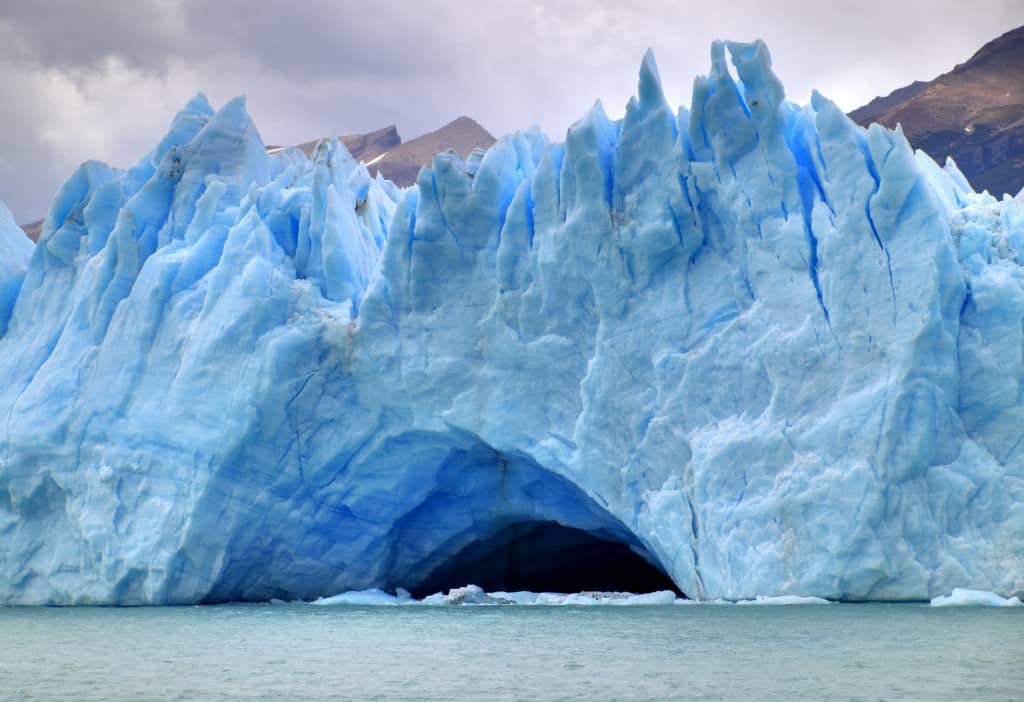 In an attempt to prove that human beings have an internal biological clock, French explorer actually buried himself for two months underneath a glacier in total darkness. He accomplished this amazing feat in 1962. 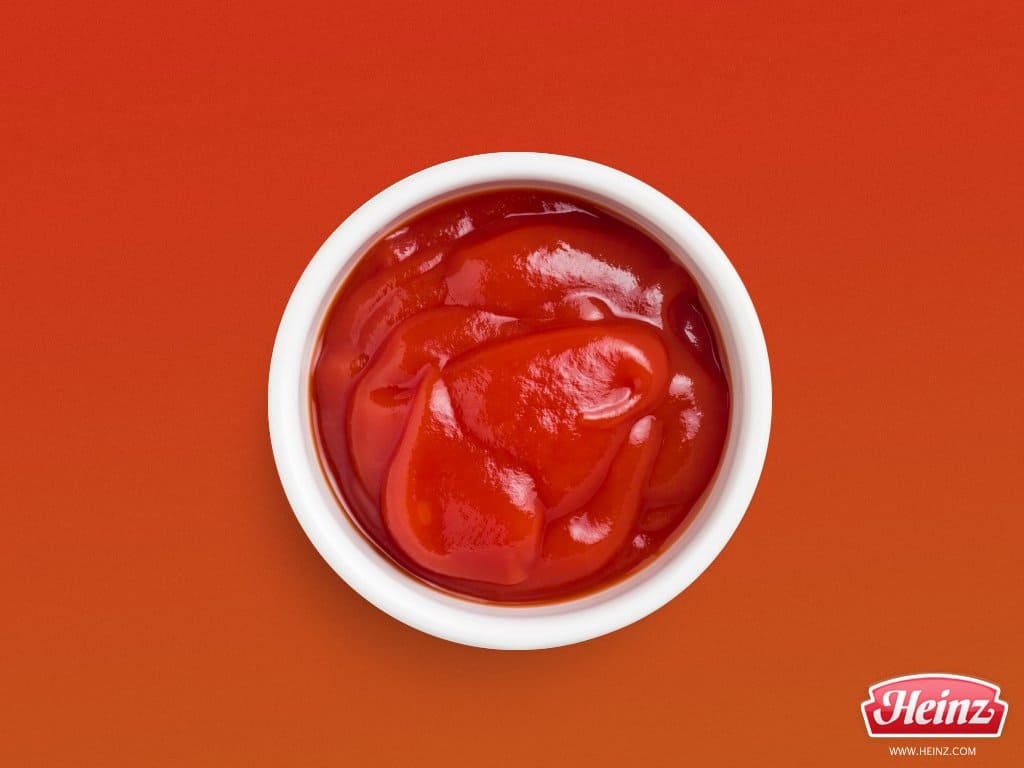 When British explorers were traveling through China during the 1600’s, the came across something known as ‘Ke-Chiap’. It was made with a blend of spices and pickled fish. The Britishers adapted this recipe after they got back home and called it Ketchup. 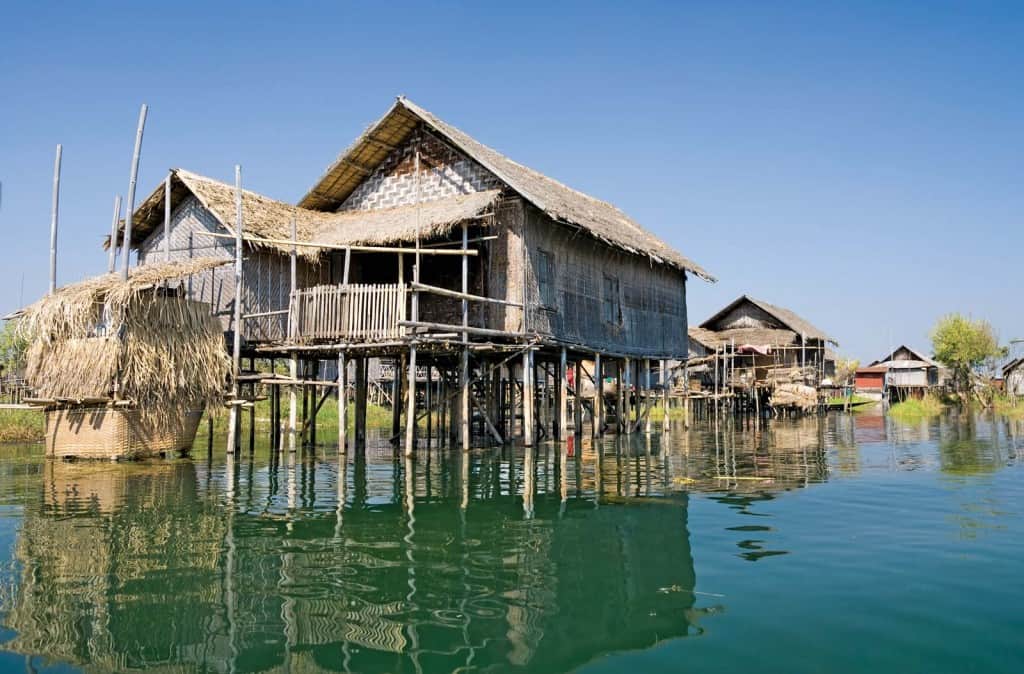 When explorer Amerigo Vespucci first discovered Venezuela, he noticed how the natives had elevated house over water, similar to the ones he had seen in Venice. He therefore called the new land ‘Little Venice’, or Venezuela. 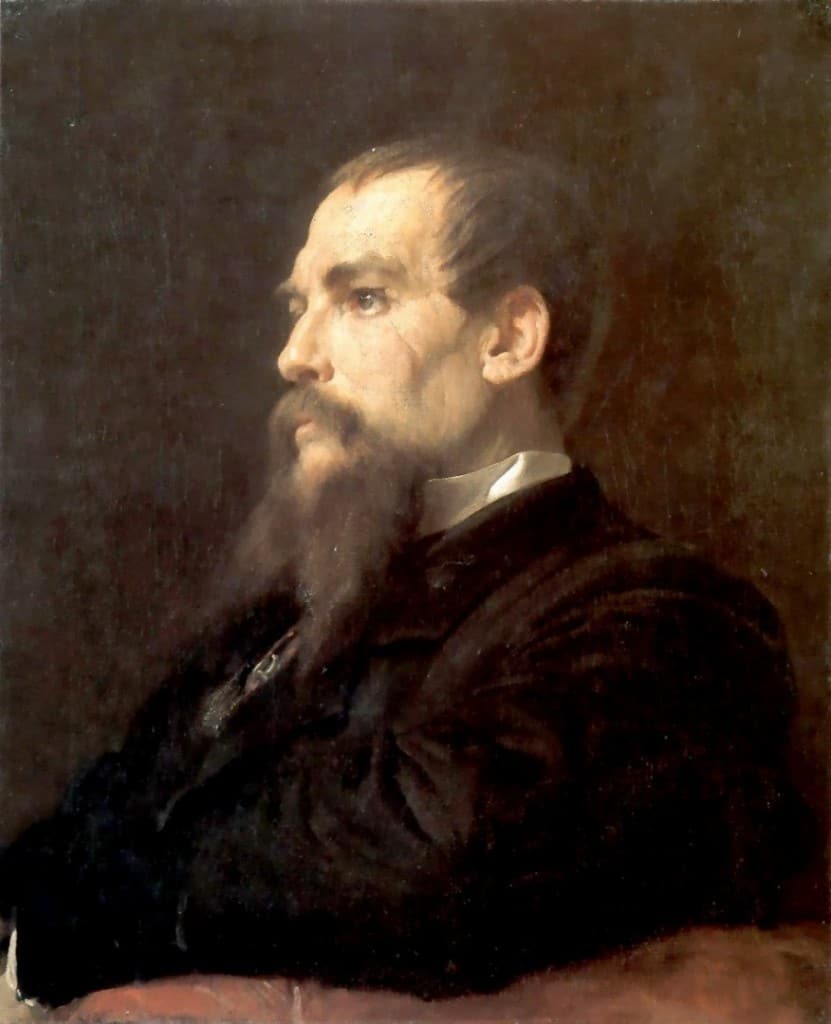 Richard Francis Burton is one of the most famous explorers of all-time. He is famous for having mastered 40 languages, sneaking into the holy Mecca in disguise, and translating the famous Kama Sutra into English. 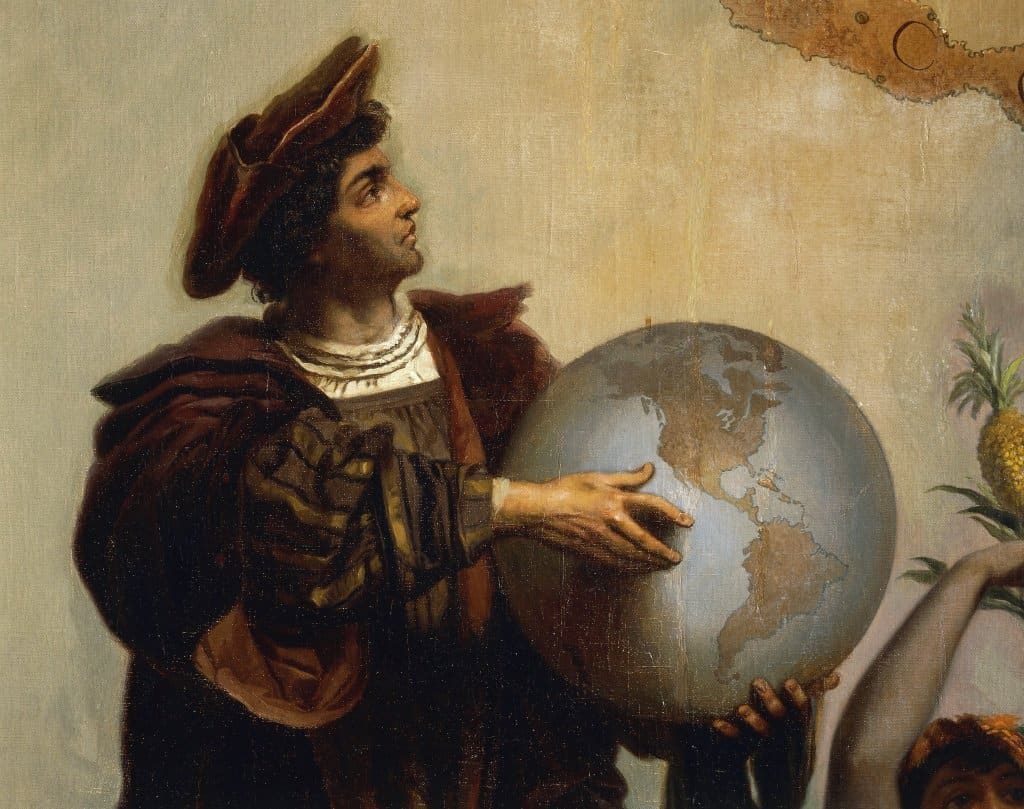 Columbus is credited for being the first person to spot land when sailing to the new world. This feat was however technically accomplished by the ship captain Rodrigo de Triana. Columbus simply claimed to have spotted land several hours before in order to secure the lifetime pension promised by King Ferdinand if he managed to make the first sighting.

The Legend Of El Dorado 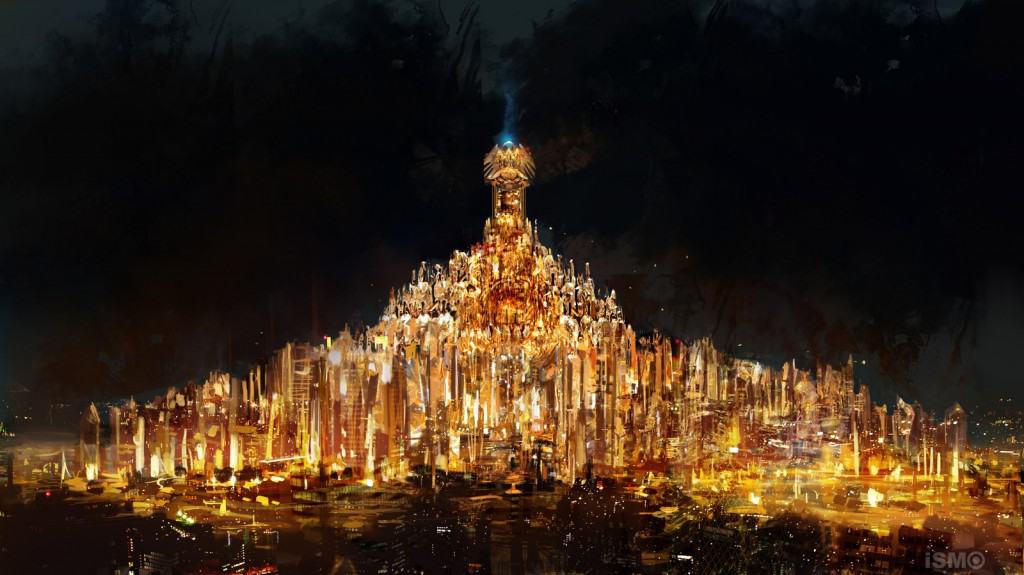 A British soldier named Percival Harrison set out to find the lost city of gold named El Dorado in 1925. He died during this expedition, but his quest became so famous that many people have attempted to try and find his remains in the Amazon. Over a hundred people have lost their lives attempting this feat. 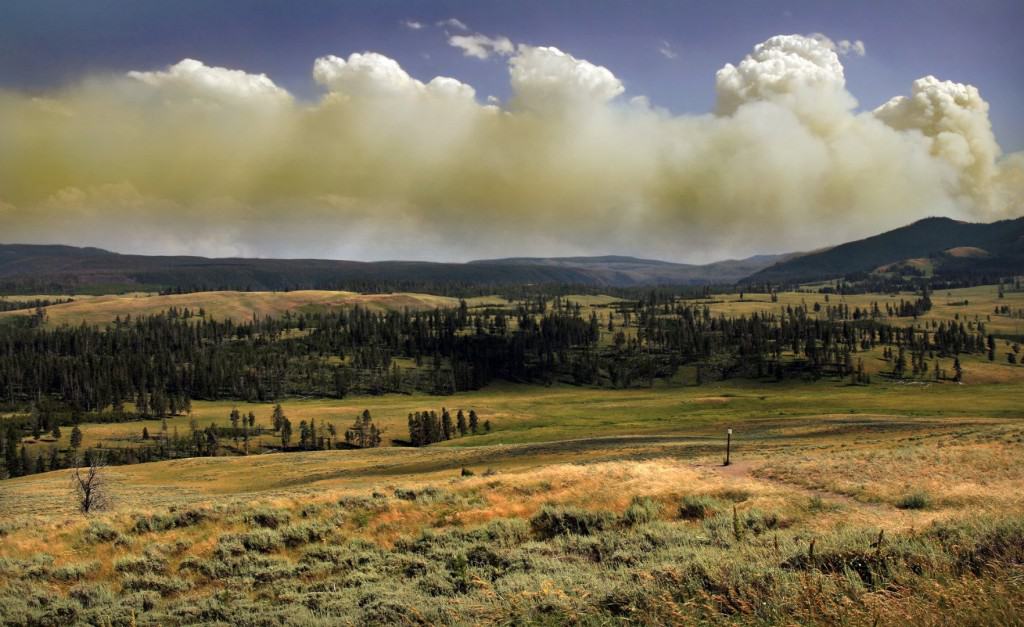 Explorer Truman Everts had to undergo a tremendous onslaught of punishment during his expedition through Yellowstone. After getting separated with his group, he lost his supplies and horse, falls into a geyser, and catches frostbite. He was, however, rescued miraculously after several months and managed to survive the ordeal. 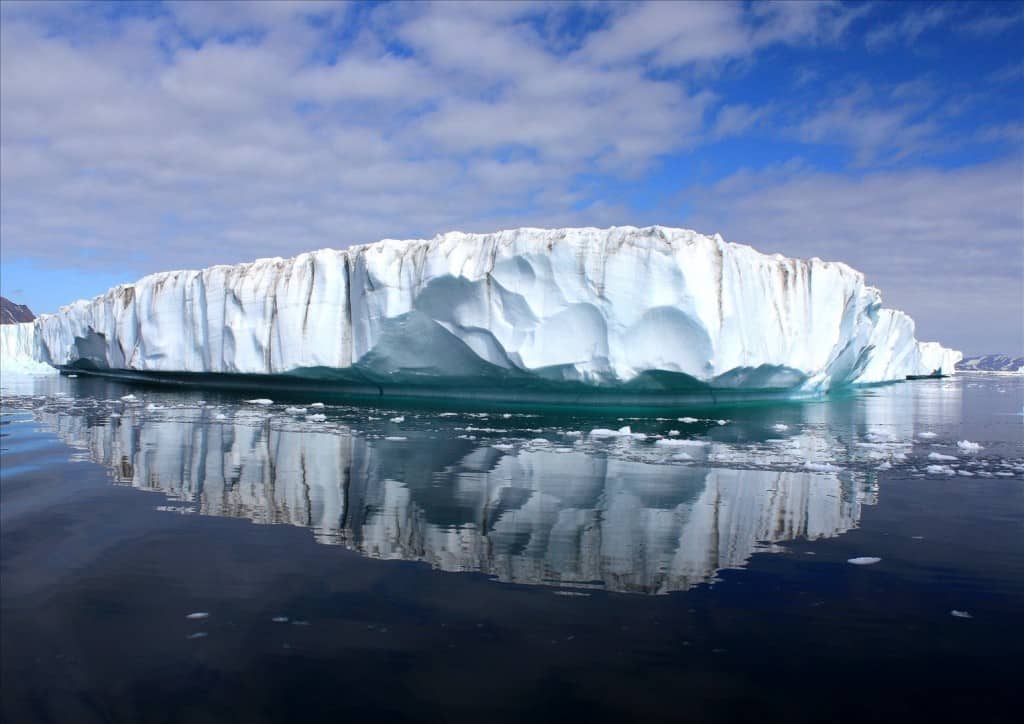 The Polar ice caps were first discovered by a Greek explorer named Pytheas. He is also famous for discovering the midnight sun and for being the first person to realize that the tides were caused by the gravitational pull of the moon. 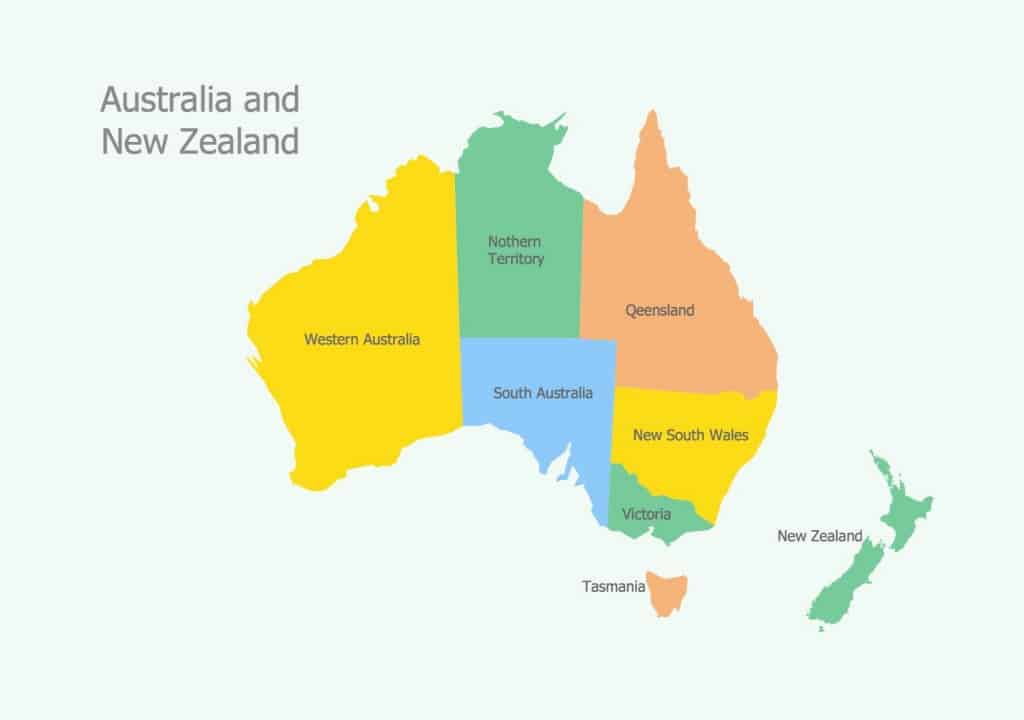 When Dutch explorer Abel Tasman began exploring the southern part of our globe, he managed to discover New Zealand and Tasmania, but ended up missing Australia completely. He managed to find the much larger continent on his second journey to the region.