Animals are adorable, especially if they’re dressed in cute little outfits by their owners when they’re taken out to the shops, or even after they’ve been to the groomers. But what’s even cuter is when they’re dressed up as if they’re going to be the main character in the next big movie that’s coming out. If you haven’t seen any of these animals or dressed your animals up like this, you’ll be wanting to after seeing this list of 10 adorable animals trying to be action stars. 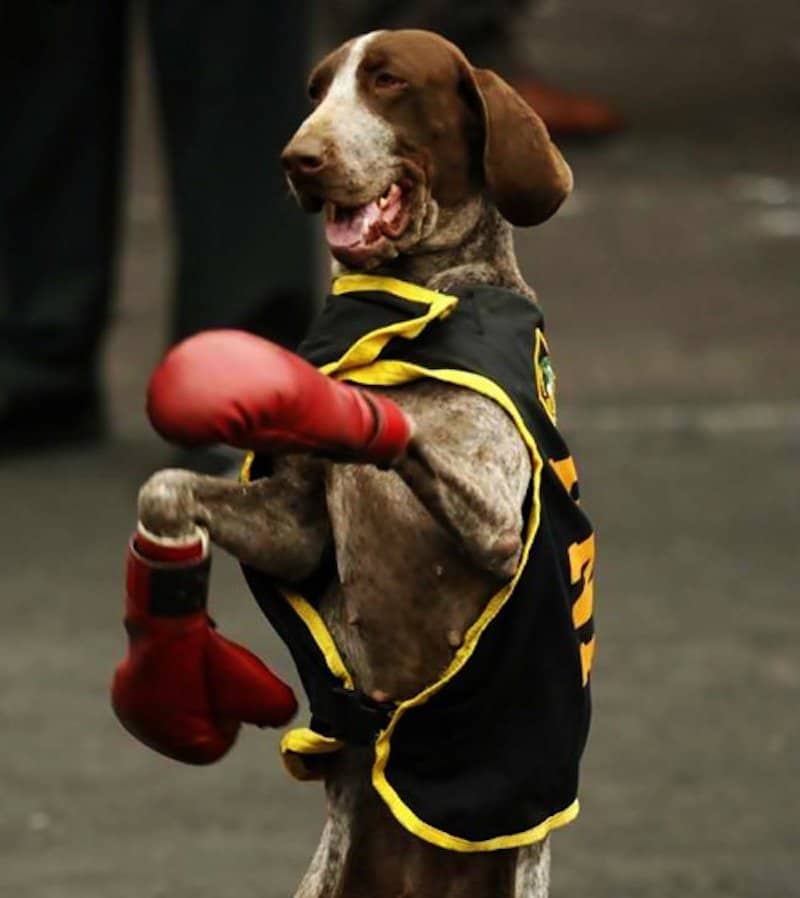 This dog looks like he could be the next Rocky Balboa. 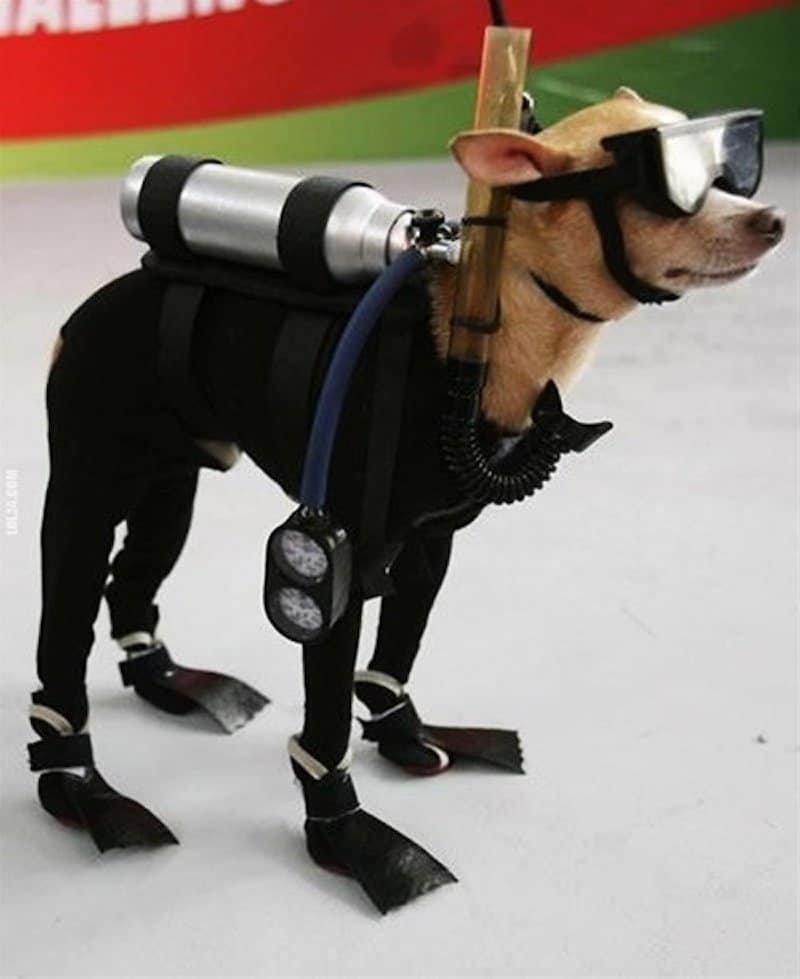 We wonder what fish this dog is wanting to find, maybe catfish? 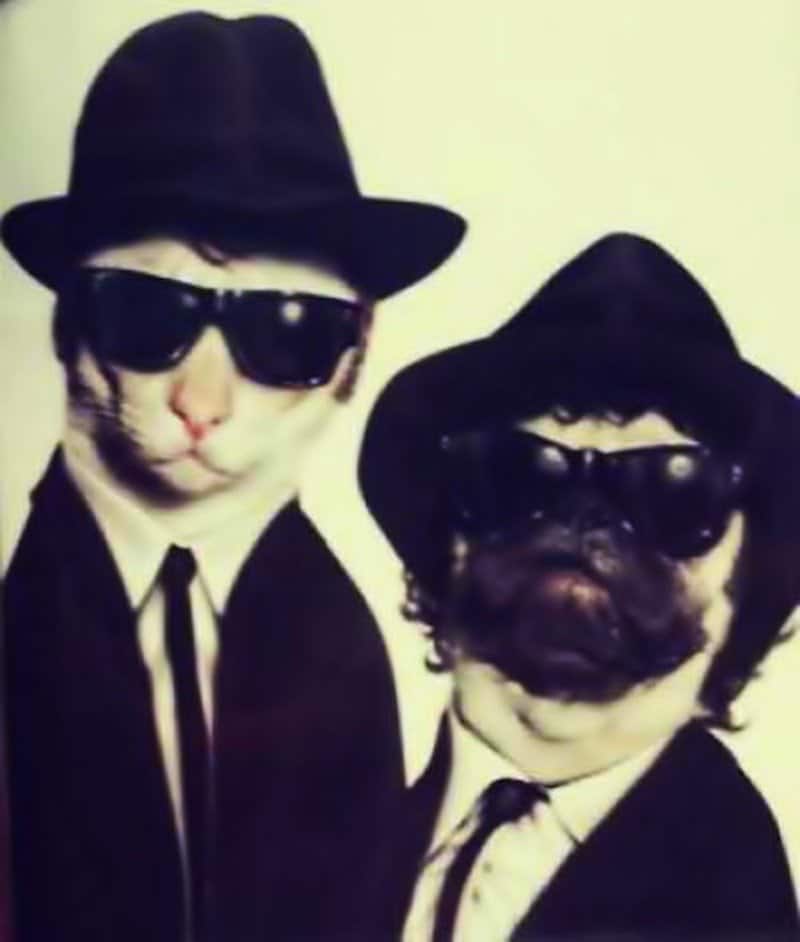 They might possibly be the cutest Blues Brothers ever! 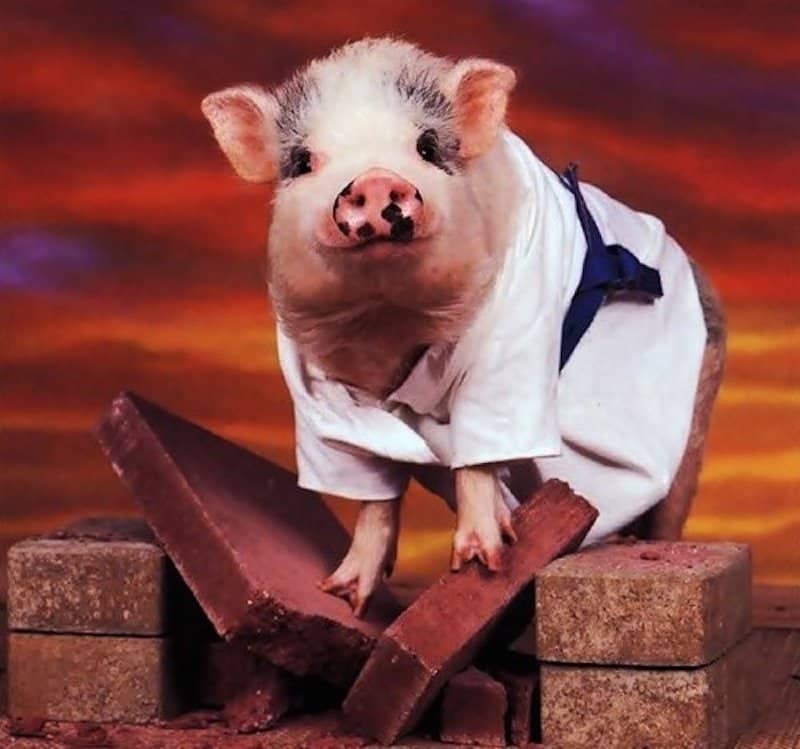 Maybe this pig should have played the famous Daniel Larusso instead of Ralph Macchio. 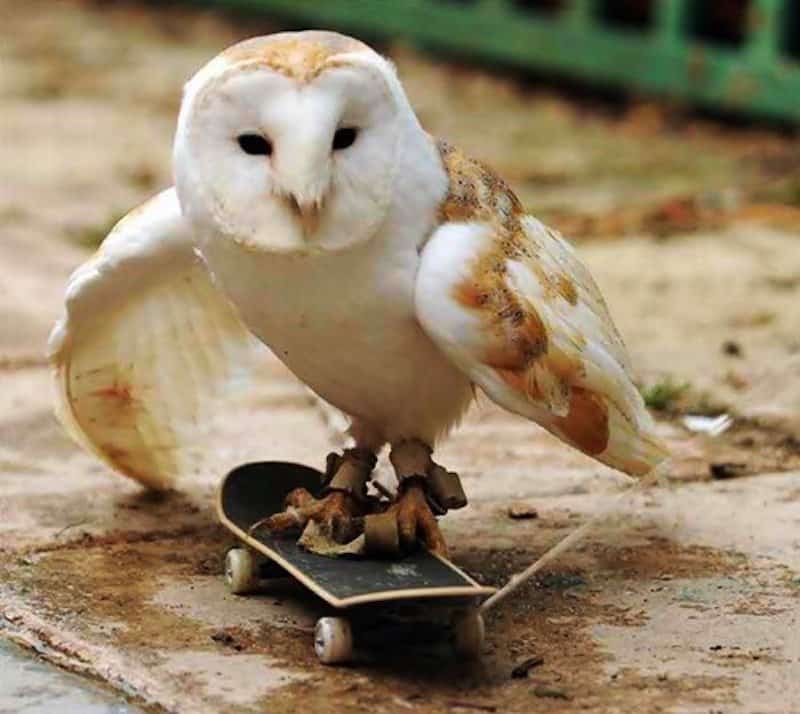 “He was a skater owl, she said see ya later owl.” 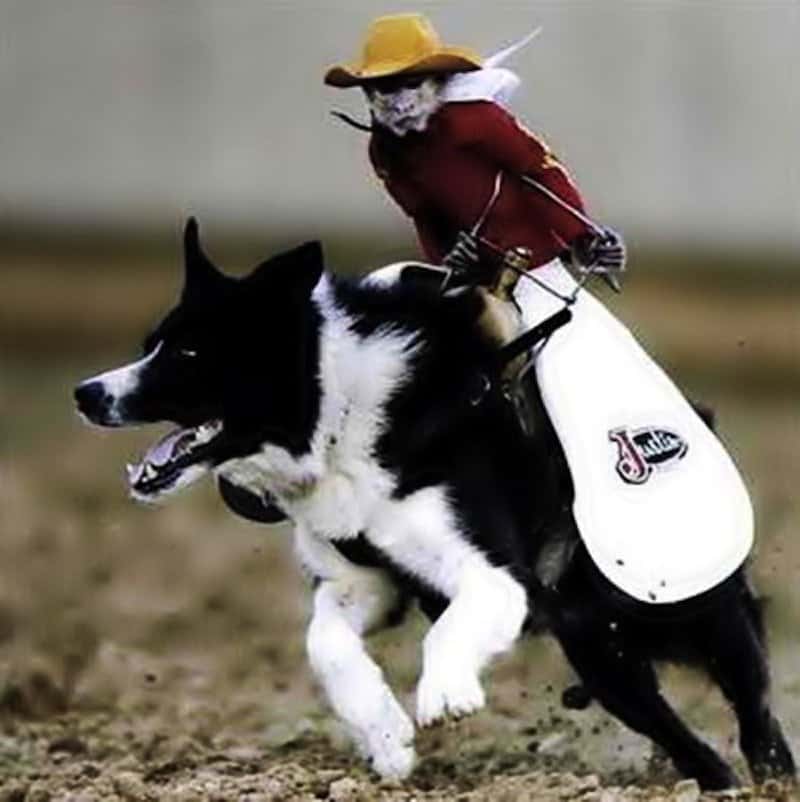 If you’ve ever been to the rodeo, then there’s a possibility you’ve seen this cute act. Well, maybe this type of act, but nothing as cute as this. 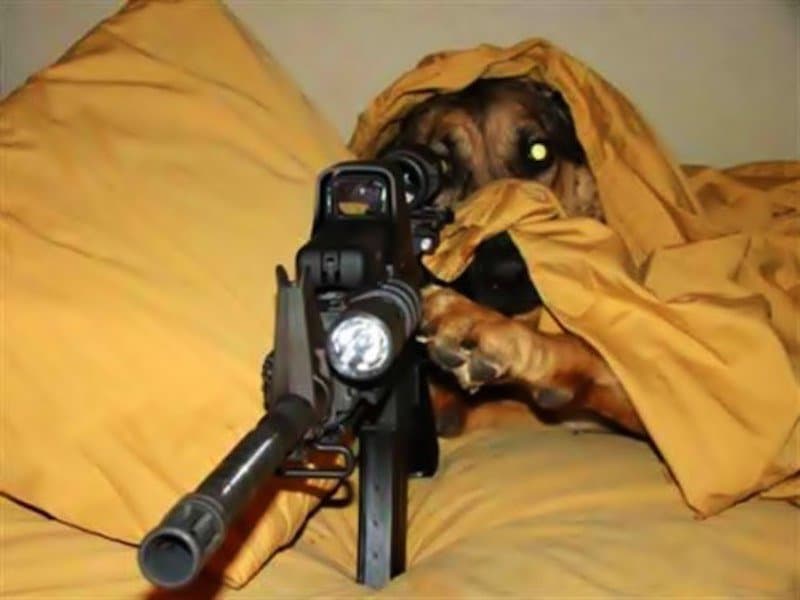 Is he the one that played American Sniper? 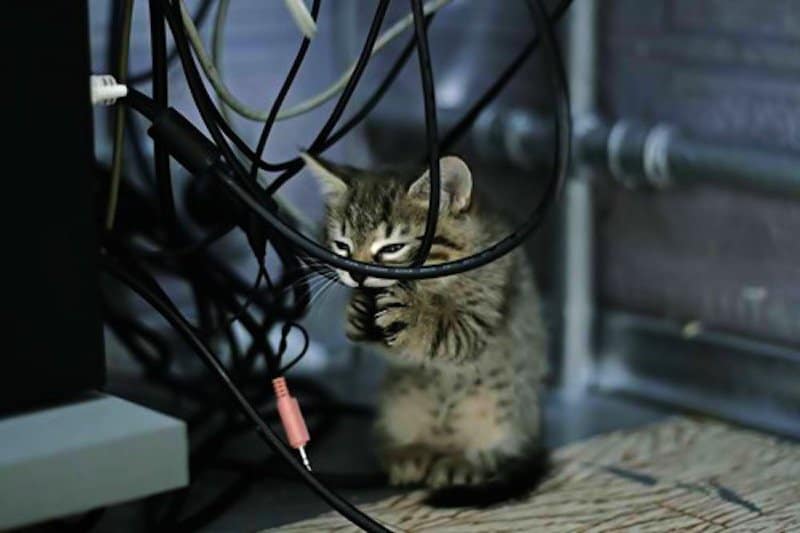 If you ever need a bomb defuser, just call this kitty’s owners and ask if you can borrow him. 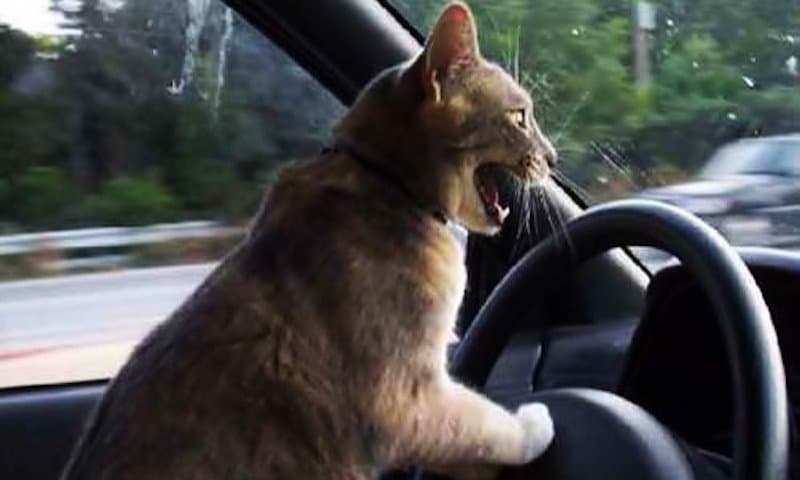 Maybe this kitty learnt how to drive in Grand Theft Auto like Will Ferrell in “The Other Guys”. 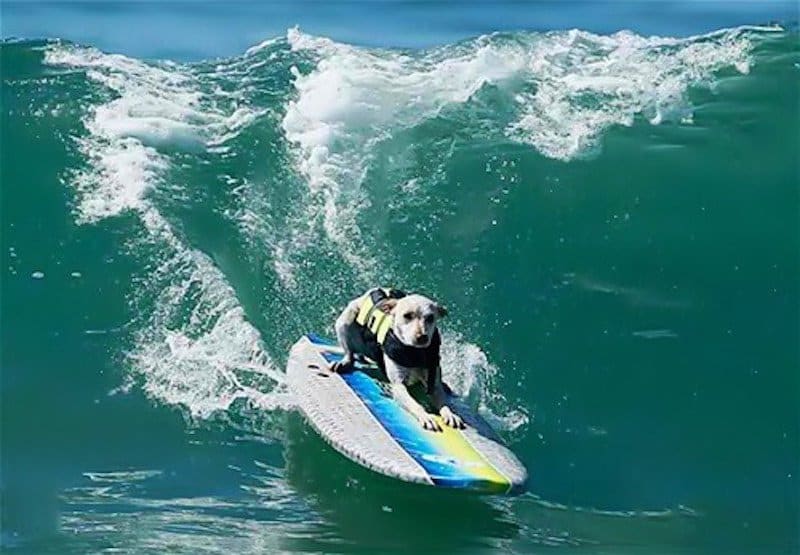 This dog is the cutest surfer we’ve ever seen!