There’s a special kind of mystery in the places that were once something and now they just are left abandoned. For some it’s the feeling of creeps, for some it’s the traces of memories that can be found. Whatever angle you look at it from, abandoned places are one of the most intriguingly beautiful yet bizarre things humankind leaves behind. And one of the most amazing kinds of abandoned are the movie sets where once history was made on film, and now there’s nothing but dust and a photo opportunity.

Pirates of the Caribbean 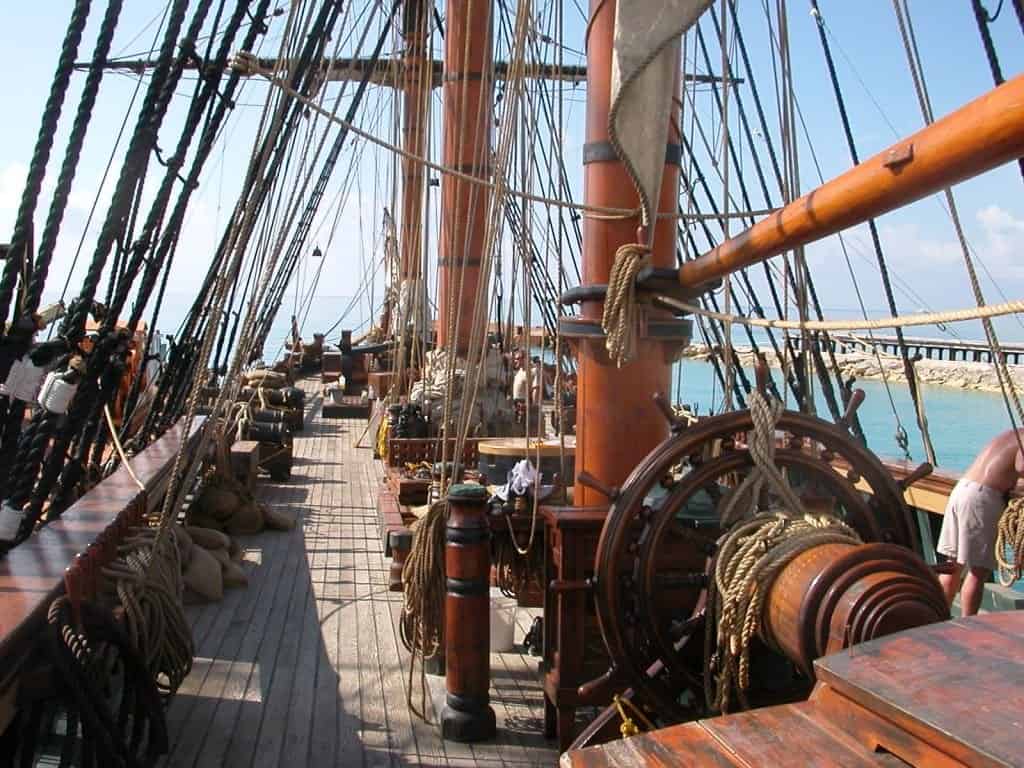 Wallilabou Anchorage was the prime location of the Pirates of the Caribbean movie from 2003. The crazy successful movie’s set is available to visit and is still equipped with many props and replicas.

The Patriot was filmed in the old Spanish Mission located in Cypress Gardens, South Carolina. It was abandoned as soon as the movie was done.

The Hills Have Eyes 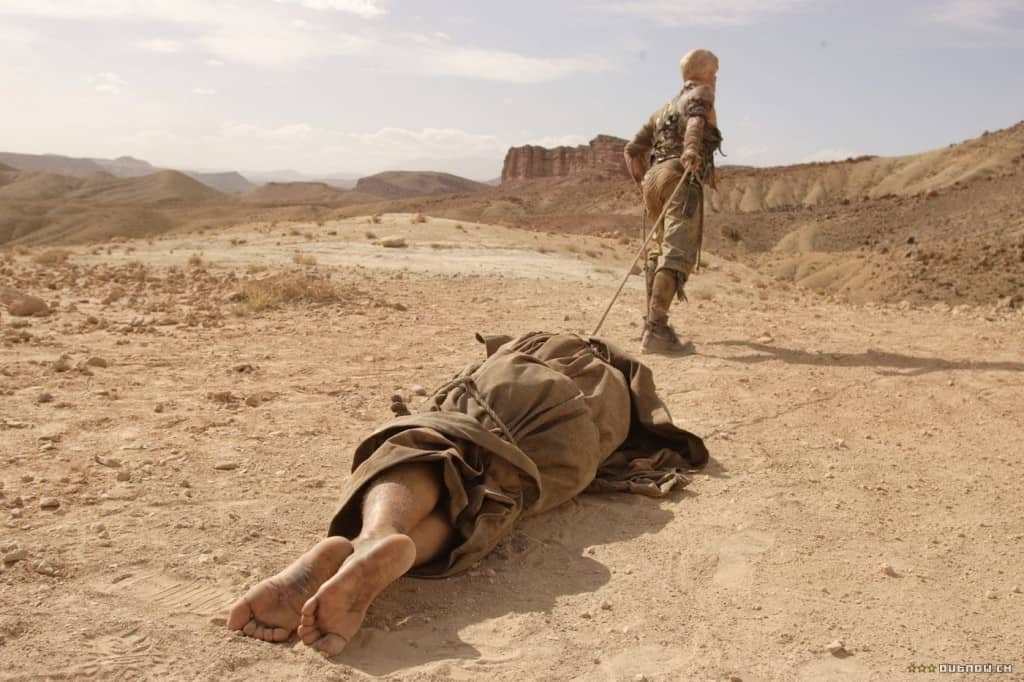 The horror film’s set was built in the desert of Morocco and now abandoned looks much creepier than when the horror scenes were being filmed. 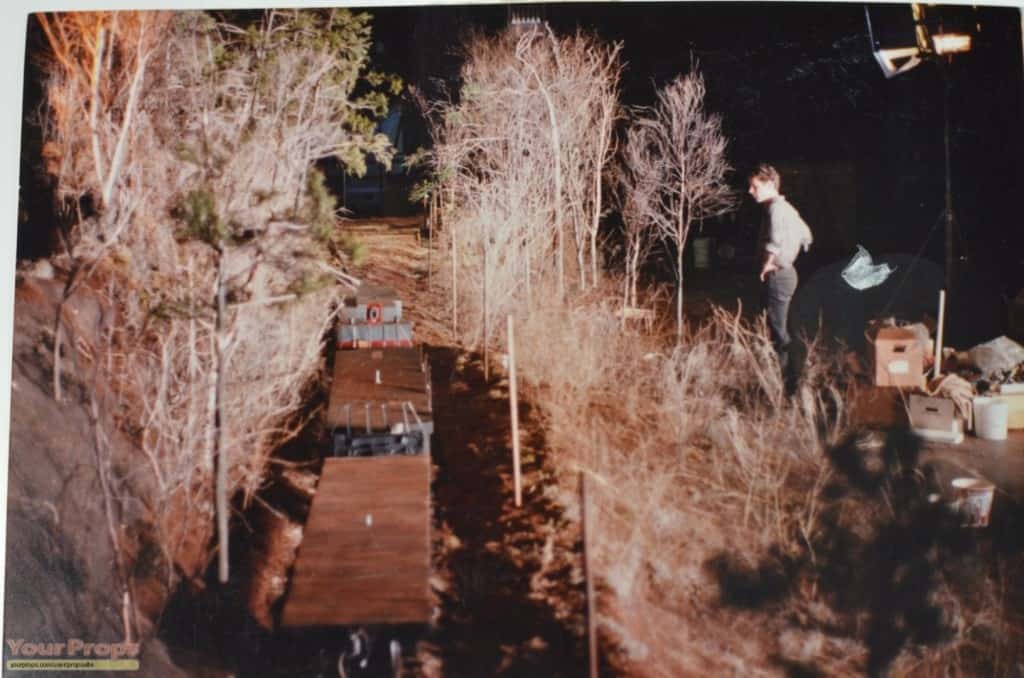 The Fugitive, one of the most acclaimed action films from the ’90s, can be relived by visiting the the prison bus crash scene. It is situated in Dillsboro, North Carolina. 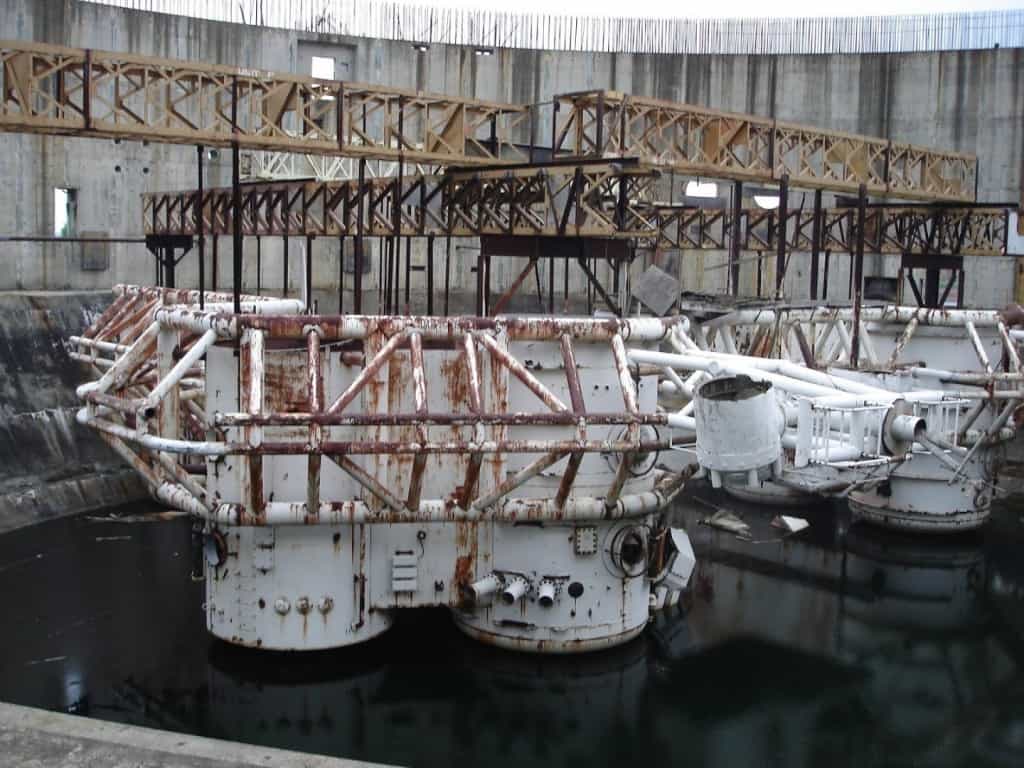 What’s left of the unfinished Cherokee Nuclear Plant in Gaffney, South Carolina, was used to make the underwater scenes for the movie called The Abyss. The set is still untouched and open for visit. 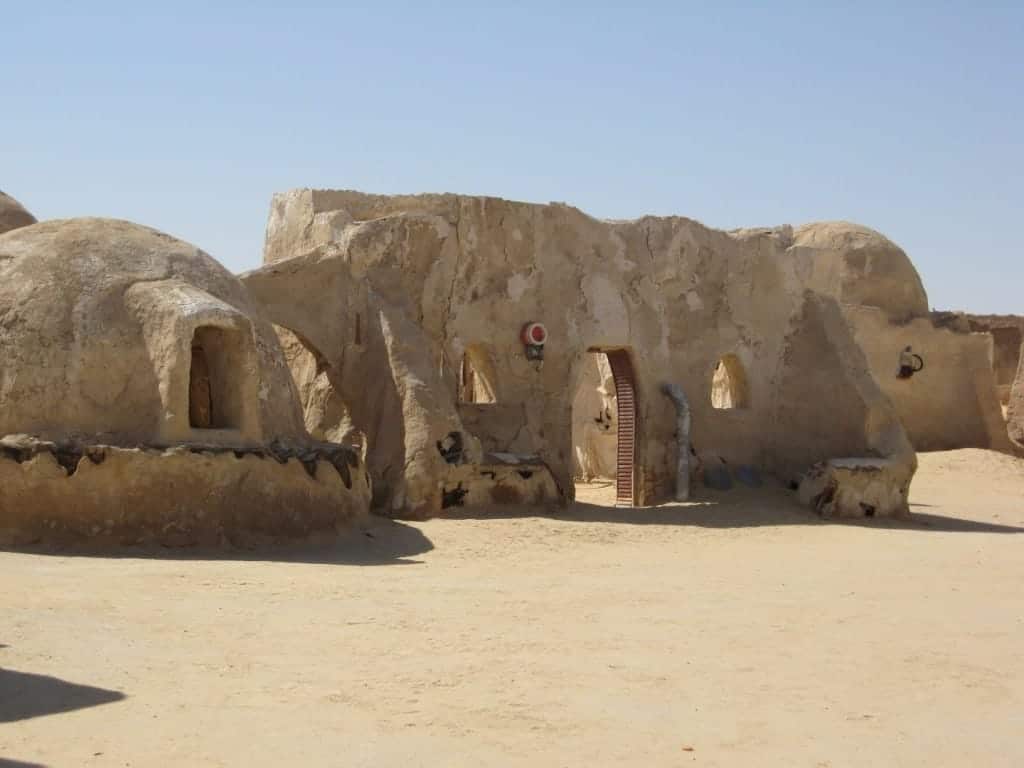 Tatooine is a fictional desert planet in the movie Star Wars that was built in the deserts of Morocco and Tunisia. The set was abandoned and can be visited for free. 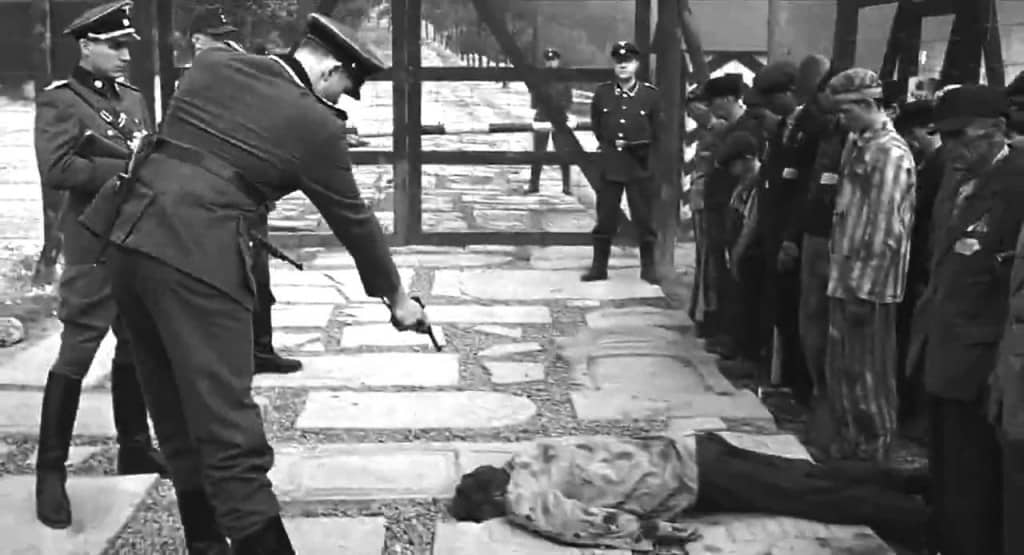 The labor camp from the movie Schindler’s List was built as a part of a huge set in Krakow, Poland and looks just as scary as in the movie. 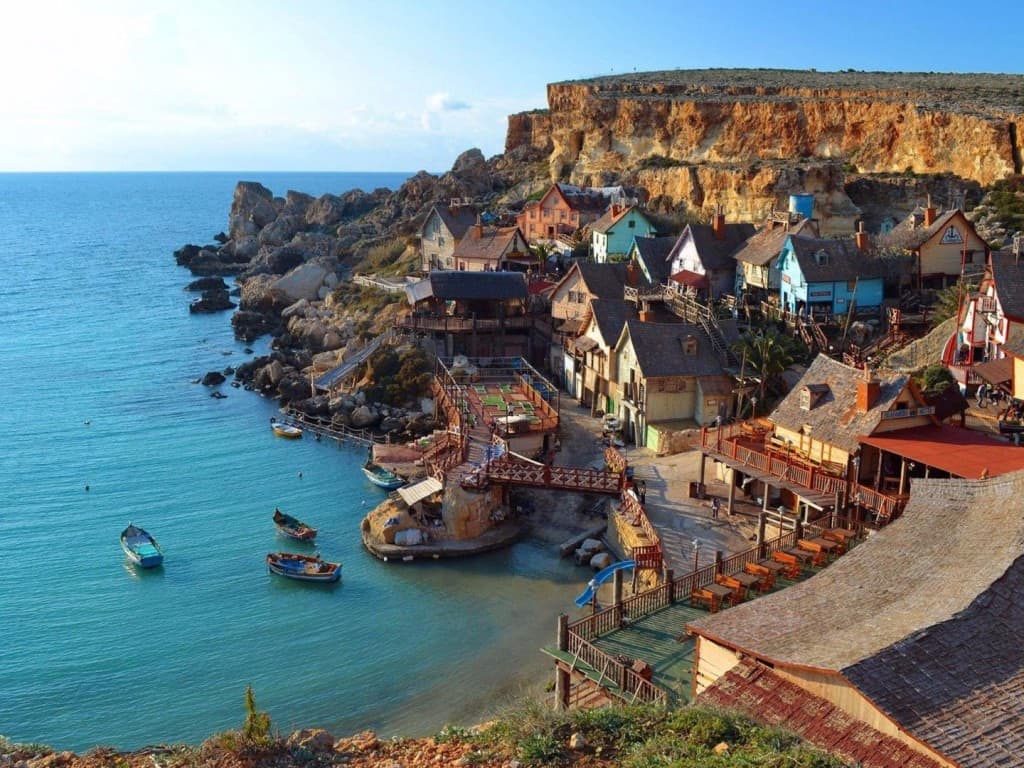 The village for the movie Popeye was built for the movie and was abandoned after the movie was filmed. It’s equipped with functioning houses and situated on a beautiful beach in Malta. 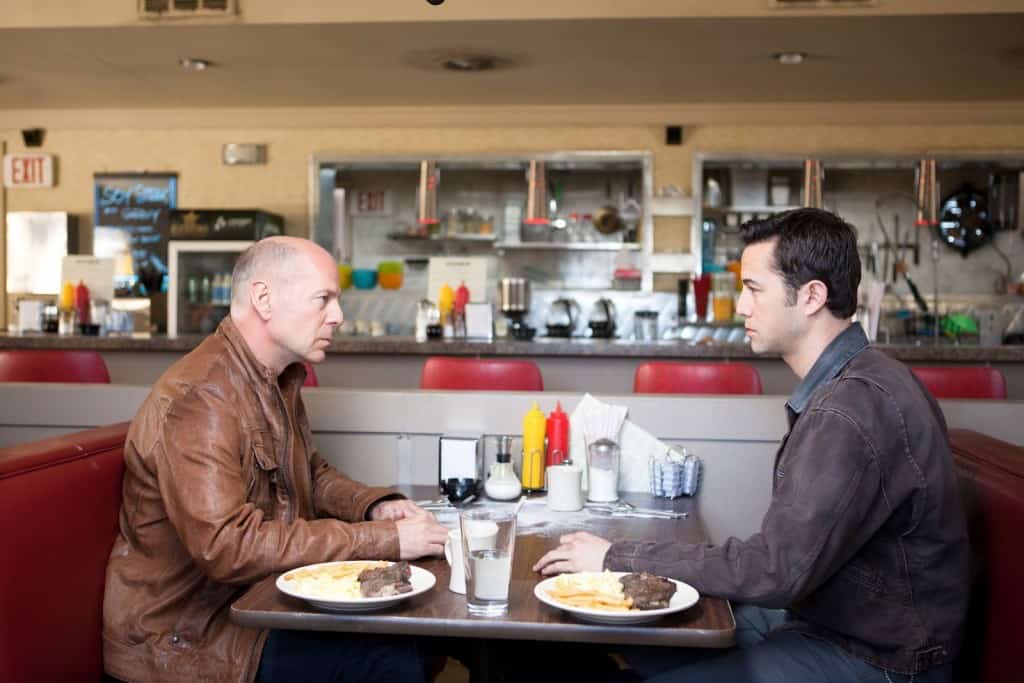 The famous diner from the movie Looper where Old Joe (Bruce Willis) meets the younger version of himself (Joseph Gordon-Levitt) isn’t in prime condition as it was abandoned when the filming of the movie was finished, but it can still be visited in the middle of a field near Napoleonville, Louisiana. 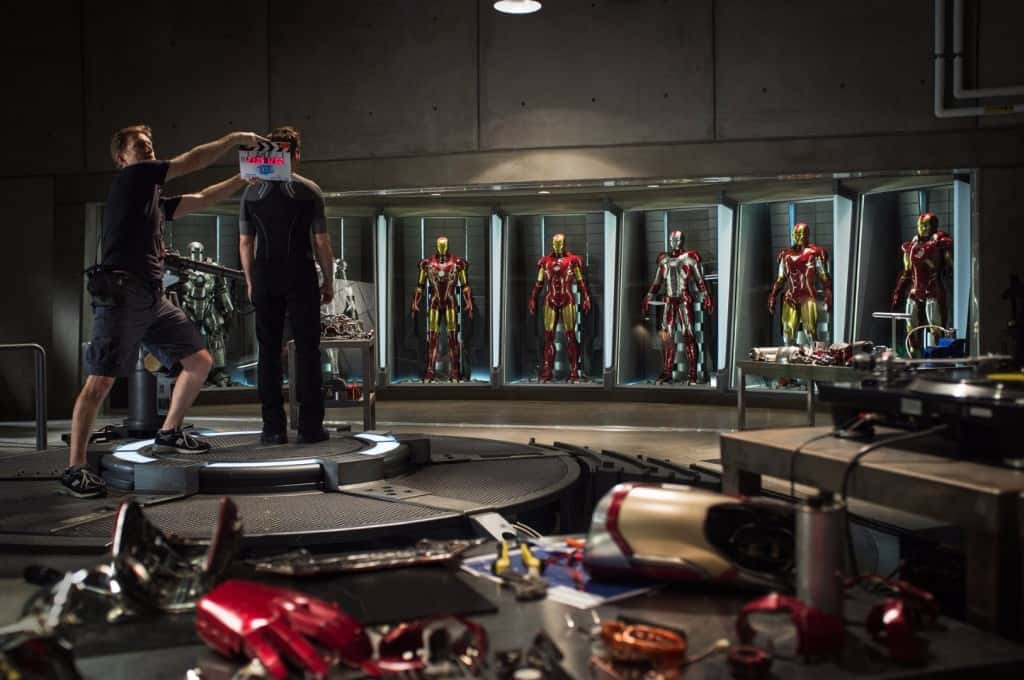 The Blue Cloud Movie Ranch in California stands abandoned with some great movie sets, one of them being the Iron Man set from 2008.