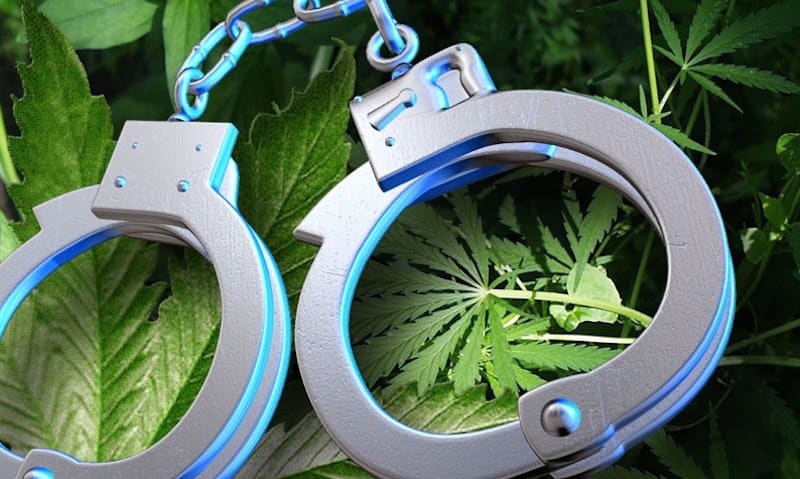 Woman Calls 911 To Report Drug Deal Rip-Off, Gets Arrested Herself

A South Florida woman tried to buy some marijuana for $5, but when she gave the money to the guy, she got no drugs in return. She was so upset over this, she called 911 to get their help. Turns out, she had another drug, flakka, in her pocket and she ended up getting arrested herself!

Daneshia Lachelle Heller, 19, called 911 and said, “He got my money and I want my drugs. Can you send an officer?” They did send an officer and when they arrived, Heller was angry and talking to herself. Witnesses told police they have seen her in the neighborhood before trying to buy drugs.

After talking with Heller, the officer found a small bag containing a white substance in her pocket. It was tested and came back as the psychosis-inducing street drug flakka.

Heller did not receive her marijuana and she was arrested for drug possession and misusing the 911 system. She remains jailed without bond, as she violated the terms of her release on an unrelated misdemeanor battery charge.