World history is full of interesting facts and events. Sometimes it is difficult to separate fact from legend, but even so there are so many things that are so hard to believe that they are true. Some weird facts include Albert Einstein being offered the role of president of Israel in 1952, the shortest war in history only lasted 38 minutes, and Napoleon Bonaparte was once attacked by rabbits. Some of them are funny, and some of them are just weird.

Out of the hundreds of weird facts about world history, the following include the top six awesome world history facts.

Oxford University Is Older Than The Aztecs 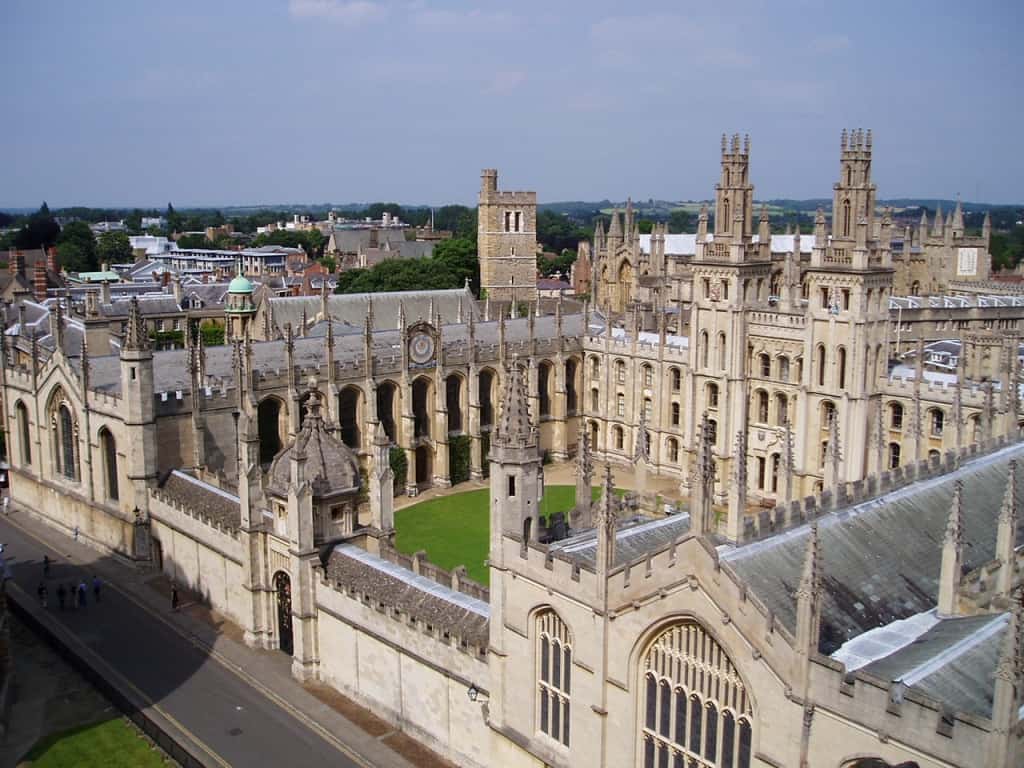 The Swastika Was A Positive Symbol Before Use By Nazis 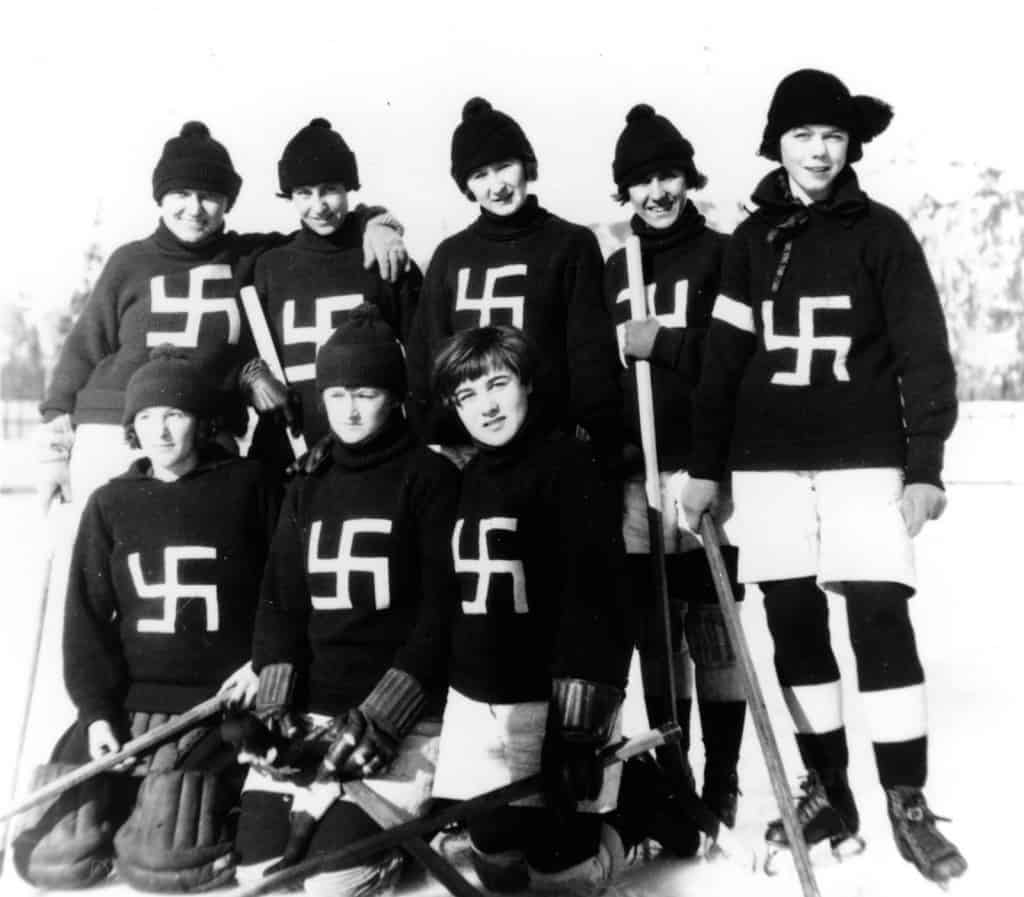 The swastika was a symbol of goodness that had been around for well over 3,000 years before the Nazis in Germany decided to adopt the symbol as a token of evil. There have been propositions that using the clockwise version would be evil, and counterclockwise would be seen as goodness. 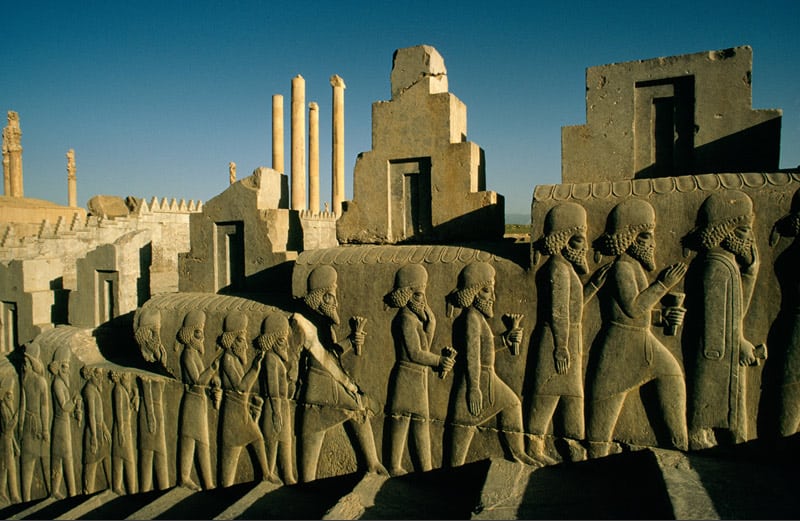 Dating back to the Persians in 450 B.C., Greek historian Herodotus found that the Persians valued intelligent debate about important decisions while drunk and sober, so that the best ideas could be made from combining the two. C.S. Lewis agreed that using both states in debate is a smart idea.

Money Was Once Used To Discourage People From Wanting It 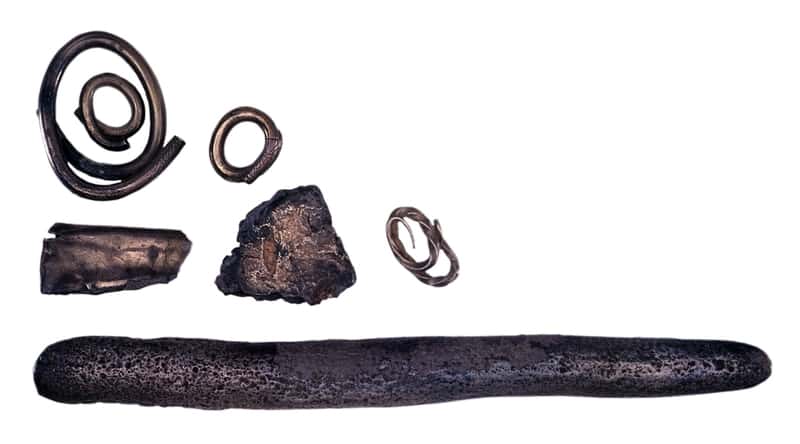 By using long and heavy rods, called obeloi, as a method of currency, the Spartans hoped it would discourage people from trying to attain large amounts of wealth. The rods were so heavy that to carry multiple ones would require the help of transport by oxen. 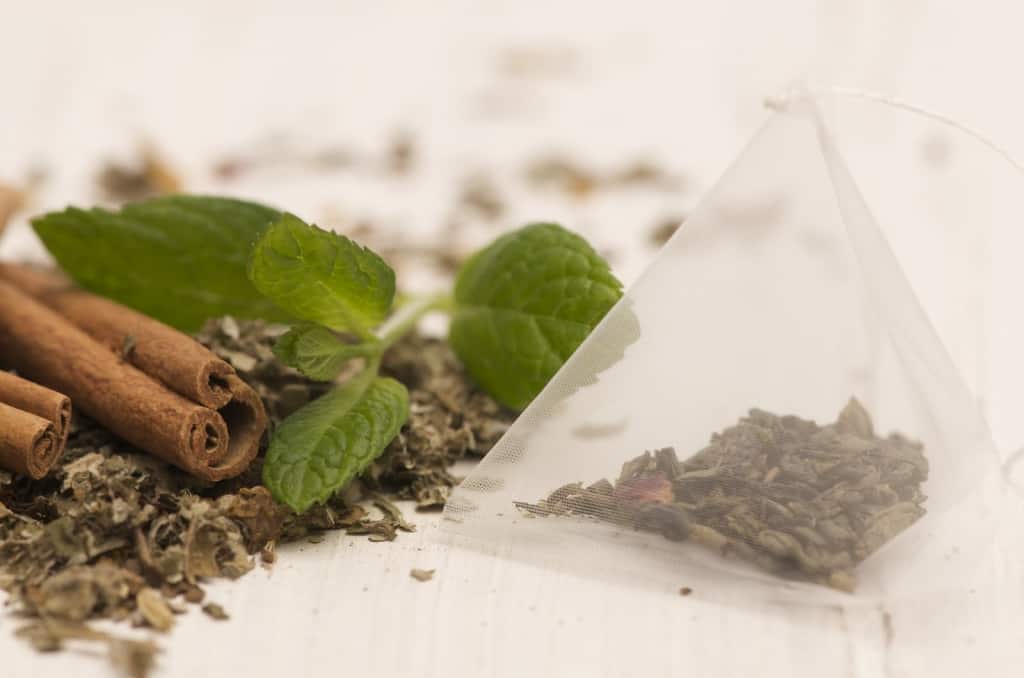 Tea bags were accidentally invented by a merchant named Thomas Sullivan. In 1904, he wanted to send samples of his tea in bags instead of the boxes they were usually in. Customers believed dunked the bags in the water to make the tea, and the rest was history. 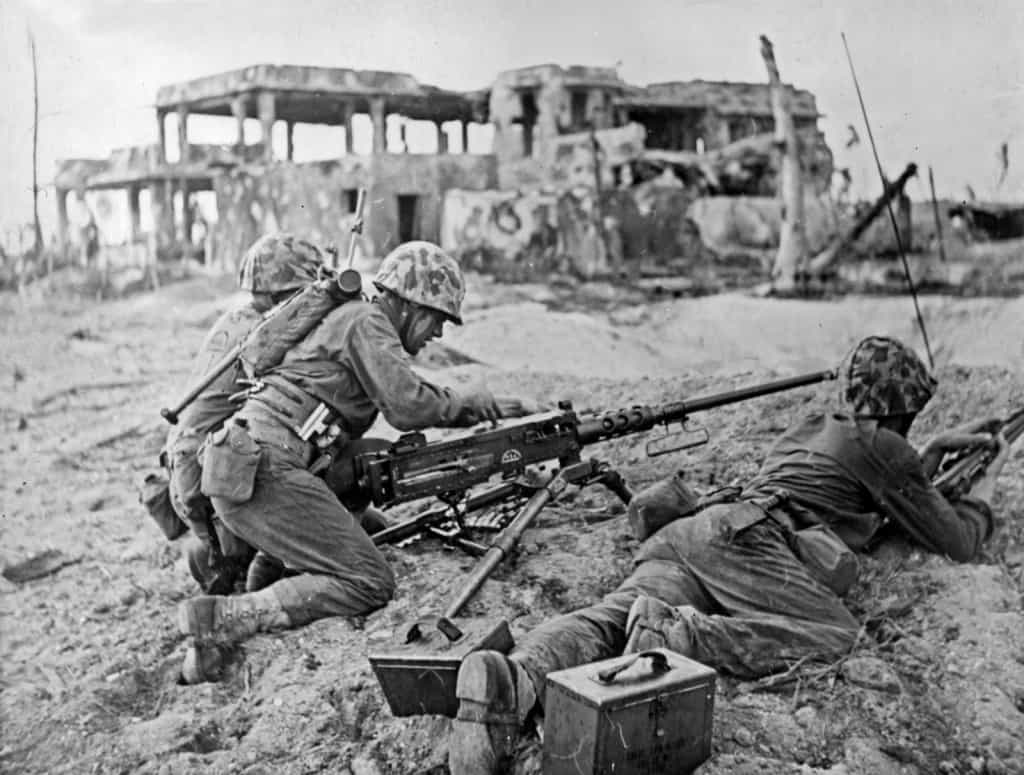