We are becoming an increasingly mobile society – especially when it comes to our jobs and businesses. Whereas we once lived and worked in the very same communities we were born, nowadays Americans may move a dozen times throughout their lifetimes in the pursuit of a successful career. But where to go? Well you’re in luck. After doing a little digging, we ranked the top 20 best cities in the United States economically. Specifically, you will find these cities ranked by things like cost of living, jobless rates, income growth, and quality of life all with the goal of finding out which is the best city in America to do business and build a career. 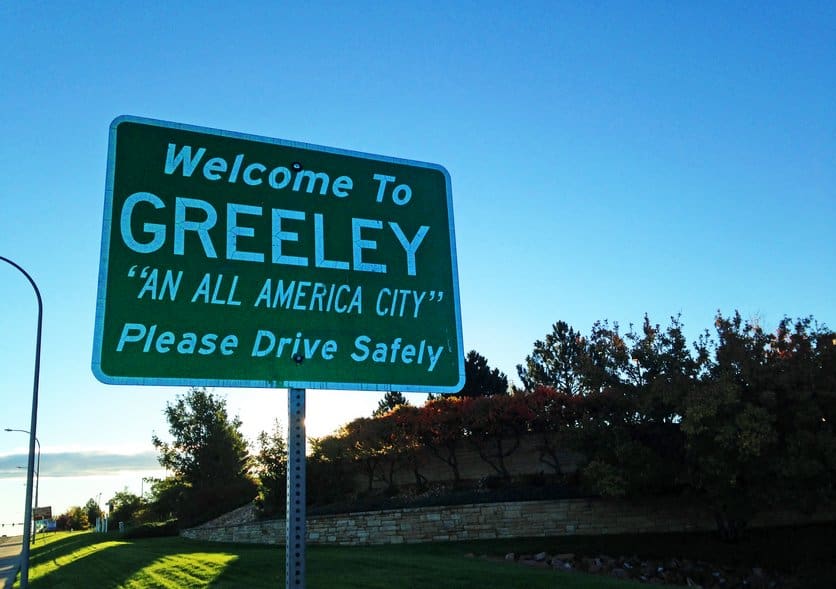 Coming in at number 20 on our list of best places to do business is Greeley, Colorado. Located just an hour north of Denver, CO, this city of just over 250,000 people boasts a GDP of $10 billion dollars, projected annual economic growth of 3.8% this year (the second fastest on this list) and a low cost of living. 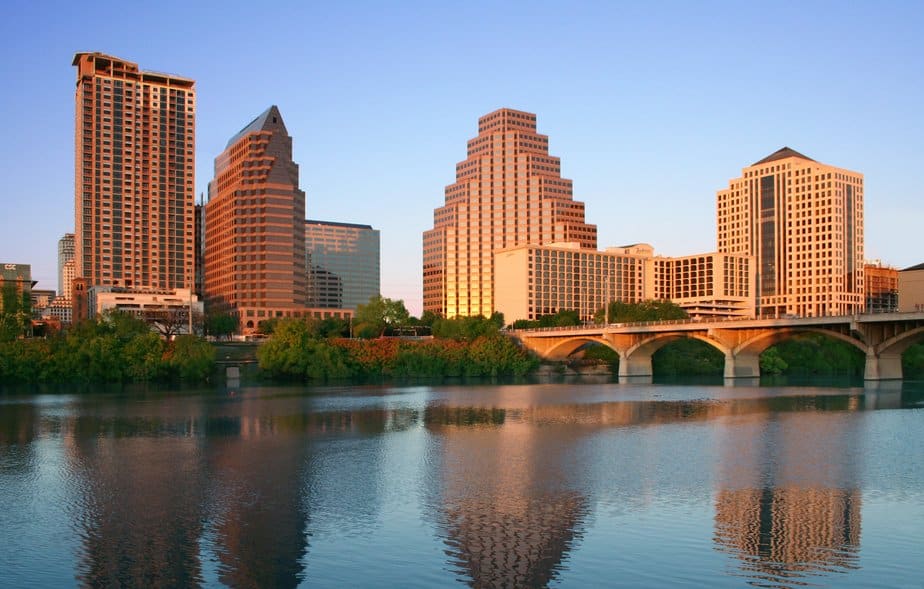 Long known as a mecca of all things cool in the Lone Star State, coming in at number 19 on our list is Austin, TX. With a population of 1.9 million Austin also functions as Texas’ State Capital. Why go into business in Austin? It happens to have the fastest annual economic growth rate of any city in the U.S., coming in at 5.2% when last estimated. 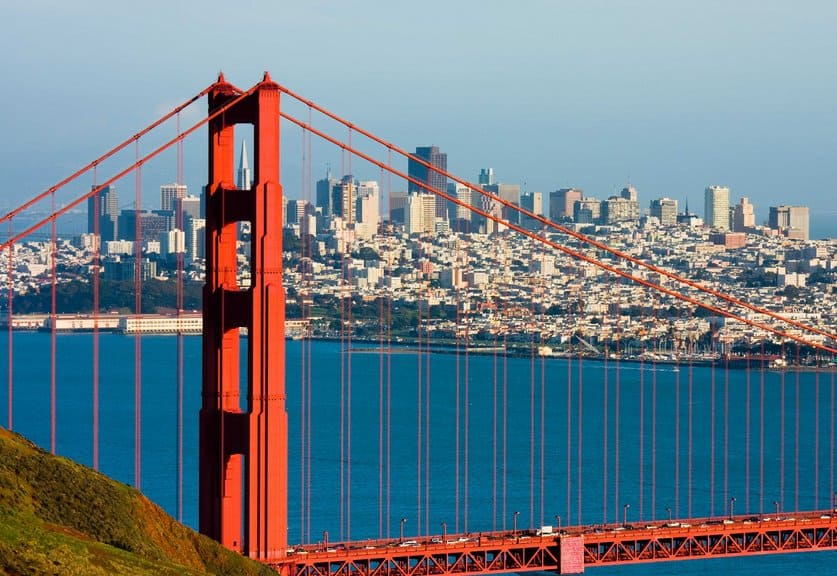 Coming in at number 18 on our list is San Francisco, perhaps one of the best educated cities in the country. Over 50% of San Francisco’s population has a college degree and that, coupled with easy access to Silicon Valley and the rest of California, makes San Francisco a great place to do business. 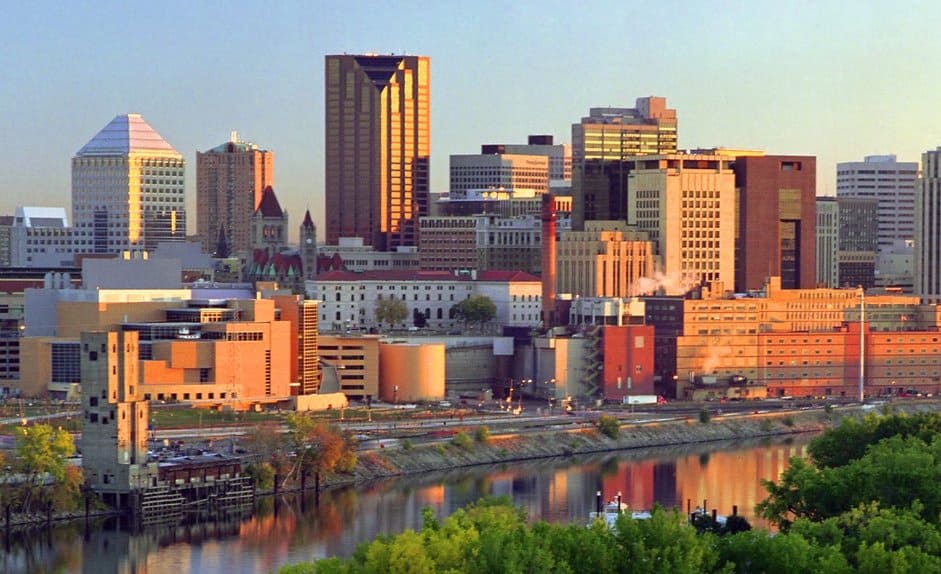 You might not think of heading to Minnesota when looking to do business, but you’d be dead wrong. Coming in at number 17 on our list is Minneapolis-St. Paul, thanks in part to the fact that it happens to be the home to major corporations like 3M, General Mills, and mega-retailer Target. 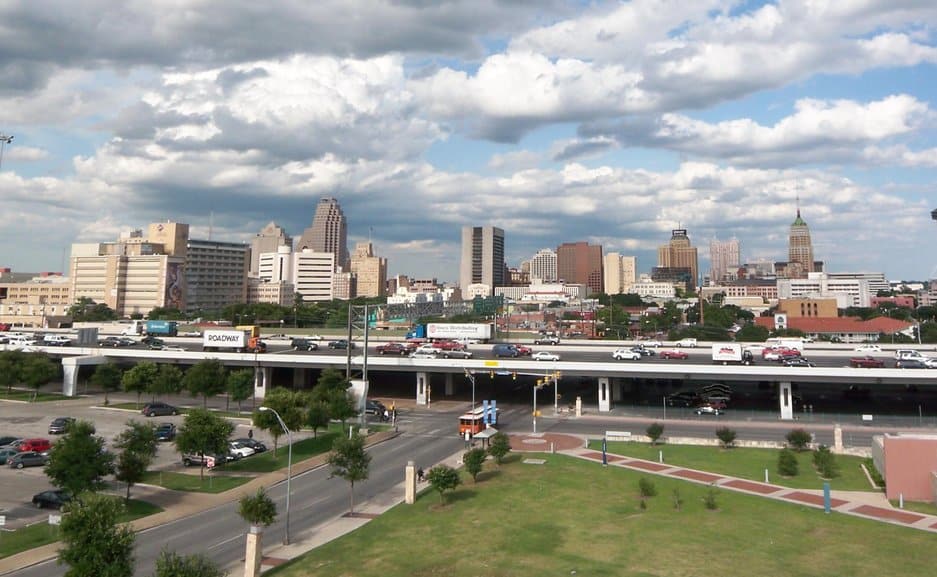 Yet another city found in Texas to grace our list, coming in at numer 16 is San Antonio, thanks in part to its white-hot job market growth. Its economy is projected to grow 4% this year and that, coupled with its proximity to other top ranking cities makes San Antonio a great place to set up shop. 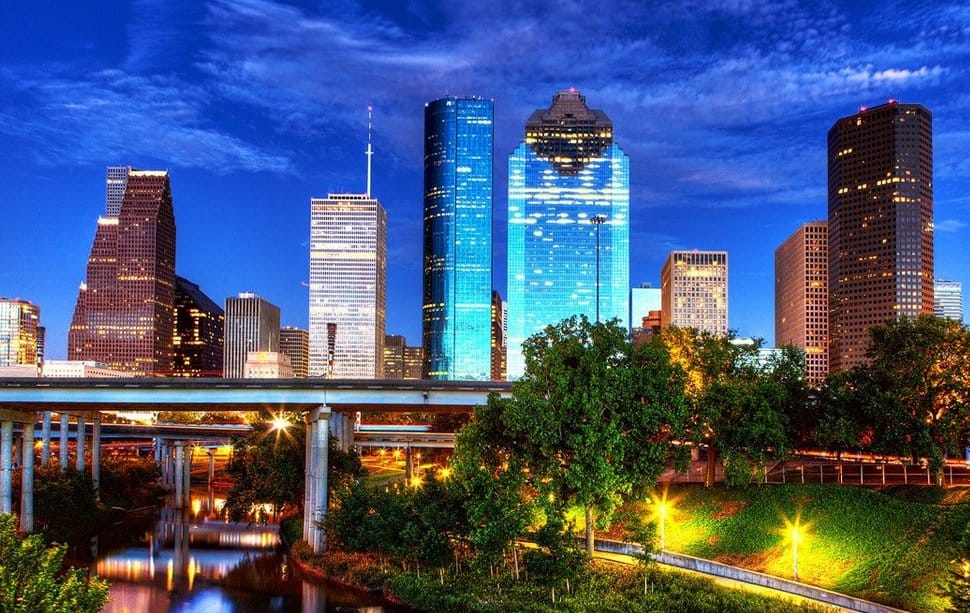 Thanks to its proximity as a port on the Gulf Coast, as well as its ties to the oil industry, coming in at number 15 on our list is Houston, Texas. Houston itself is the nation’s fourth biggest economy, and given the continued growth of the U.S. oil and gas industry, Houston is a safe benefit for continued growth in years to come. 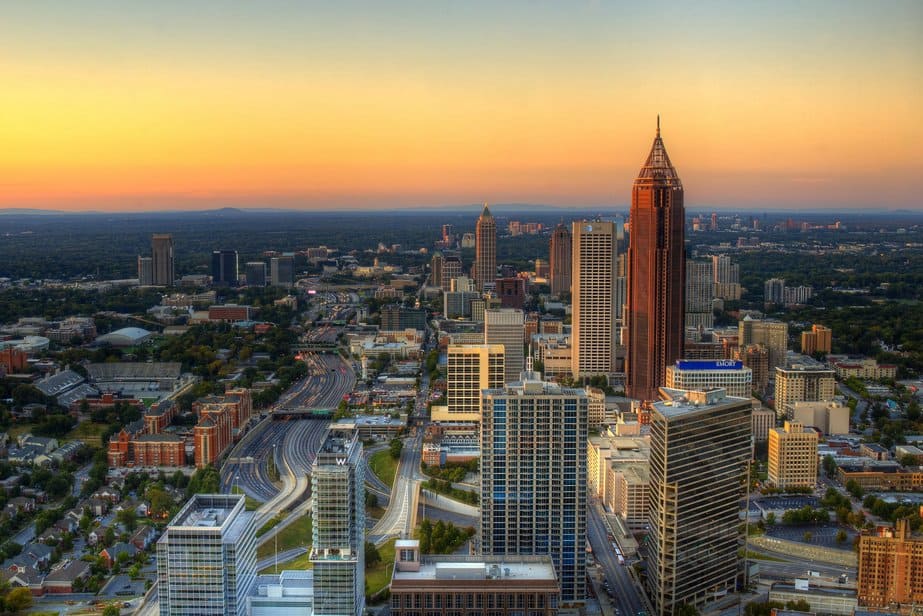 While Atlanta didn’t do so well economically during the Great Recession of 2008-2009, the outlook appears rosy going forward. Employment rates are expected to increase 3% per year for the next two years while the economy is expected to grow even more quickly. That, coupled with the city’s population of over 5.5 million makes Atlanta, Georgia a great place to do business or build a career. 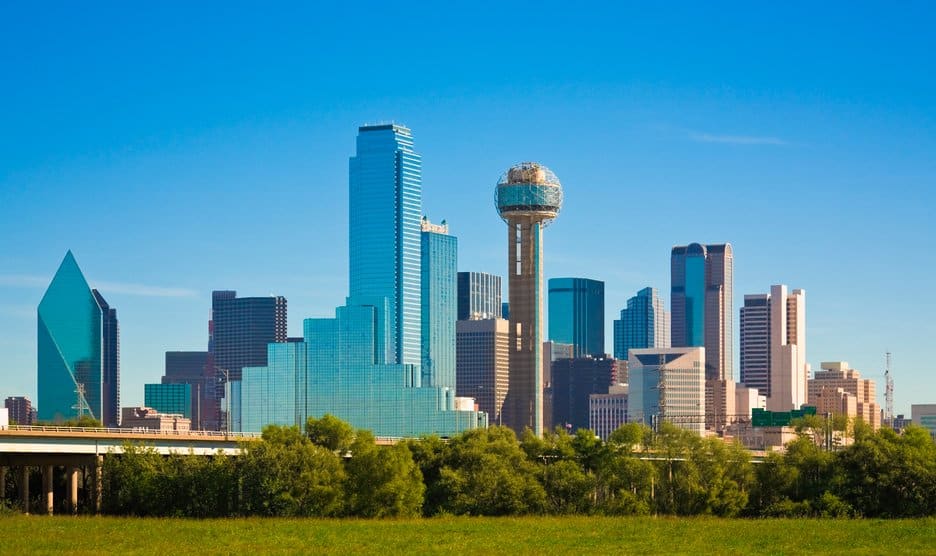 The “Big D”, Dallas Texas, comes in at number 13 on our list, with a population of over 4.5 million people and a projected economic growth rate this year of over 5%. Texas as a whole is on fire and as one of its most well-known and populous cities, Dallas is leading the pack. 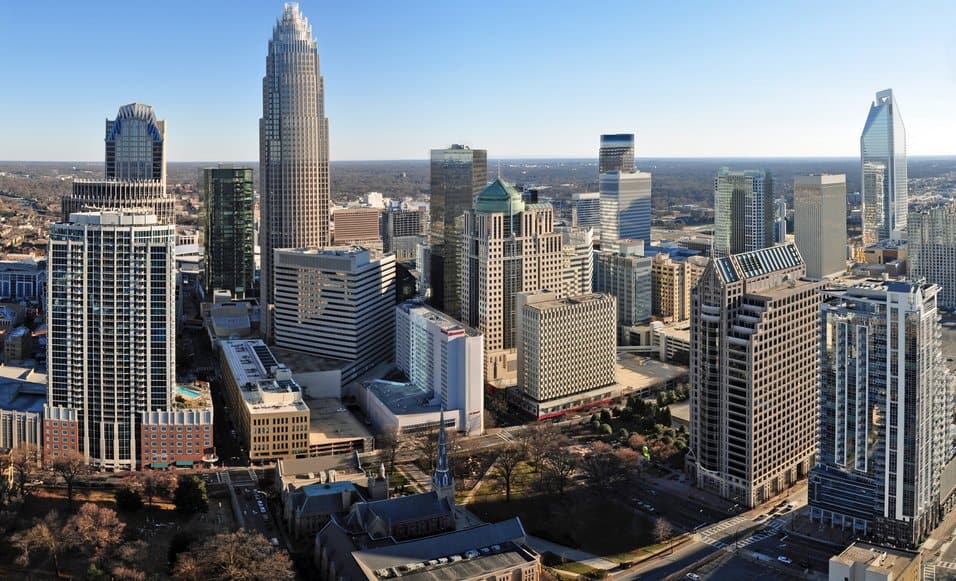 One of the great economic successes of the last two decades has been the emergence of North Carolina itself as an economic powerhouse. Supported by strong academic institutions like Duke Universty and U.N.C. Chapel Hill, and a warm inviting climate making living there a pleasure, North Carolina finds itself as a great place for just about anything. It should be no surprise, then, that with a projected economic growth rate of 3.3% this year, Charlotte, North Carolina comes in at number 12 on our list. 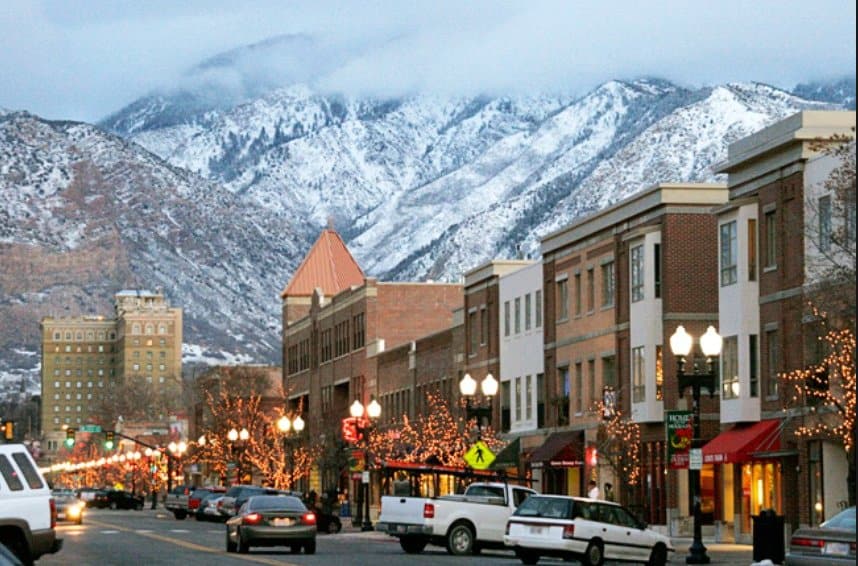 Head out west for number 11 on our list of best places to do business: Ogden, Utah. With a population of just under 600,000, a projected economic growth rate this year of 3.3%, as well as a population that 93% of which possesses a high school diploma, and you’ve got a great place to set up shop. 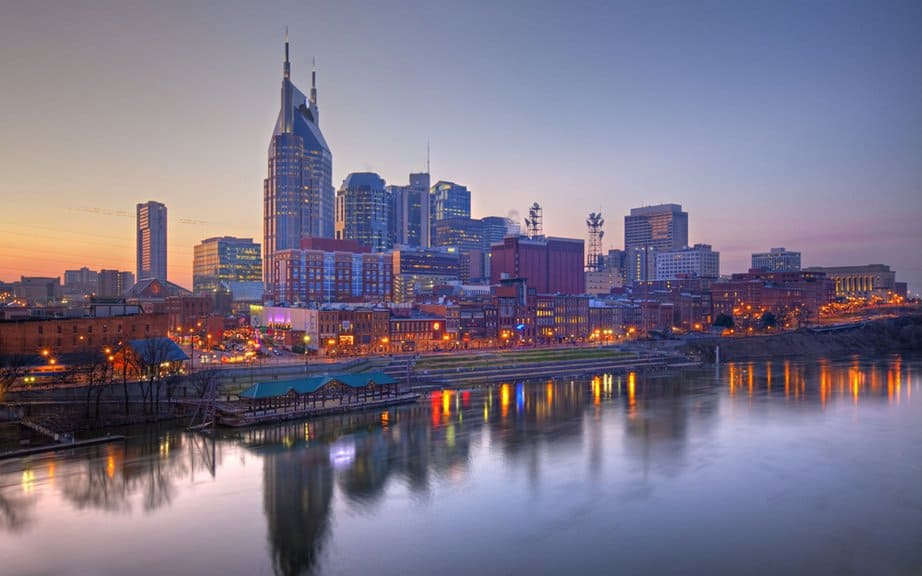 Not only is Nashville a great place to experience an amazing music scene, it’s also number 10 on our list of best places to do business. With an economy that’s expected to grow at 3.4% this year, it should come as no surprise that this rich and vibrant city finds a spot on our list. 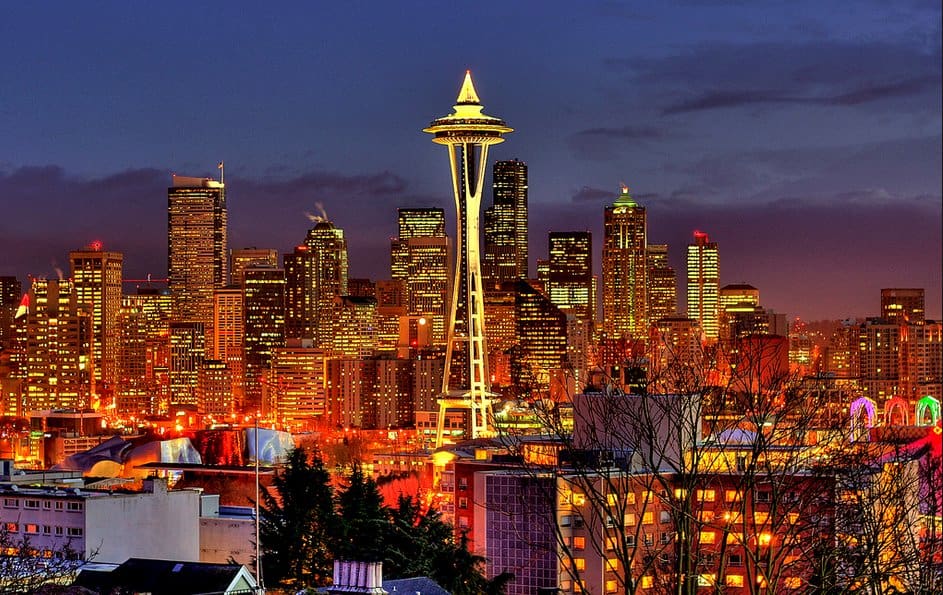 Home to some of the biggest corporate technology names in the world today, including Amazon and Microsoft, as well as other companies like Costco and Starbucks, coming in at number 9 is Seattle, Washington. If you want a great place to do business, but aren’t fond of hot summers, then this city located in the Pacific Northwest is the place for you. 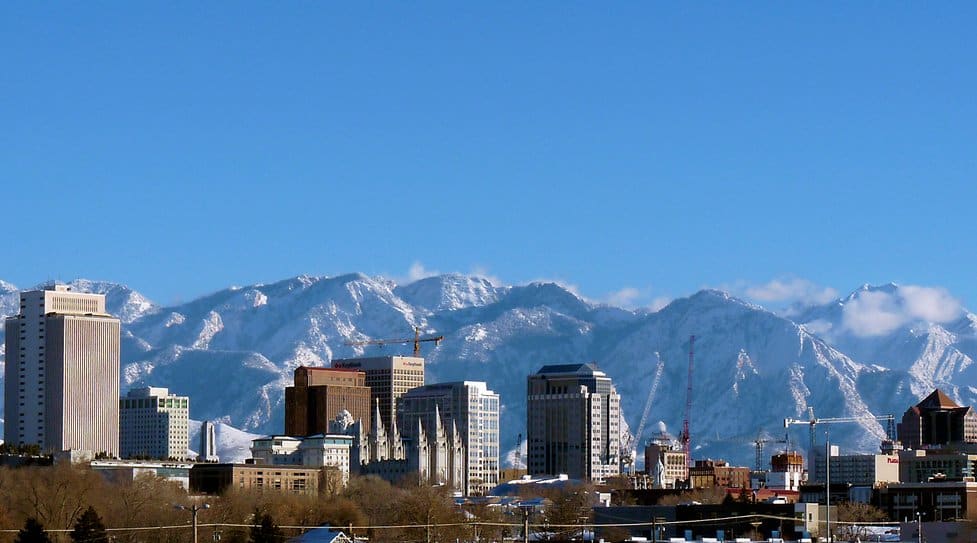 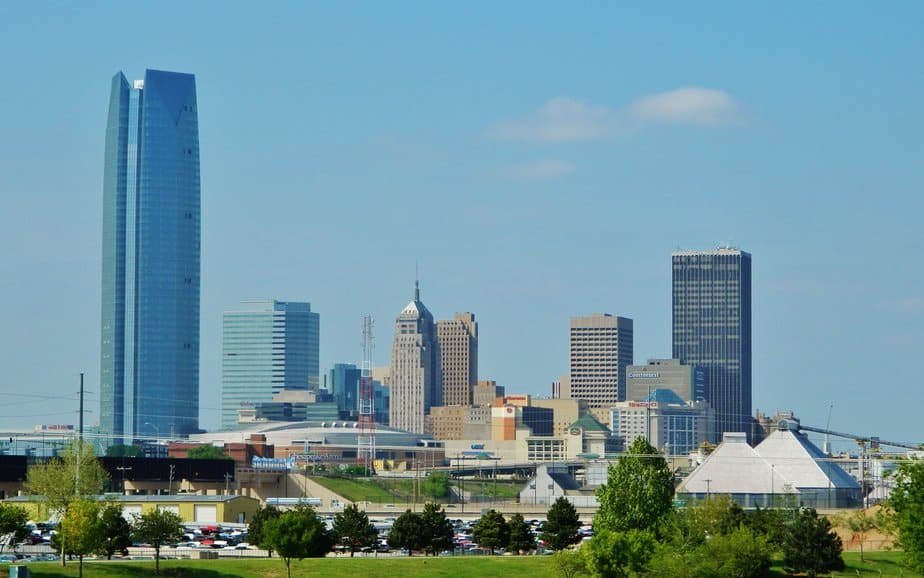 A city that has been participating in the “Shale Oil Boom” that has been occurring in the United States over the last 8 years, Oklahoma City, Oklahoma, comes in at number 7. Home to major companies like Continental Resources, and expected to grow its economy by 3.2% this year, Oklahoma City is a great choice for doing business. 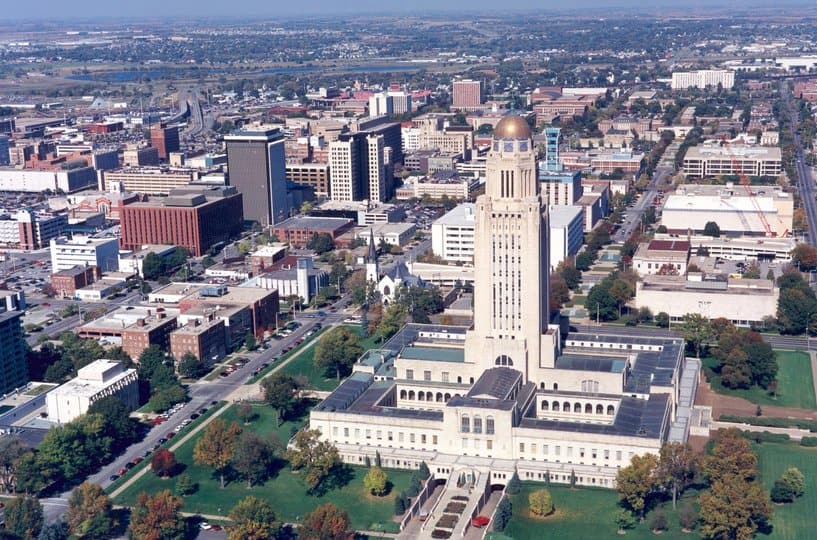 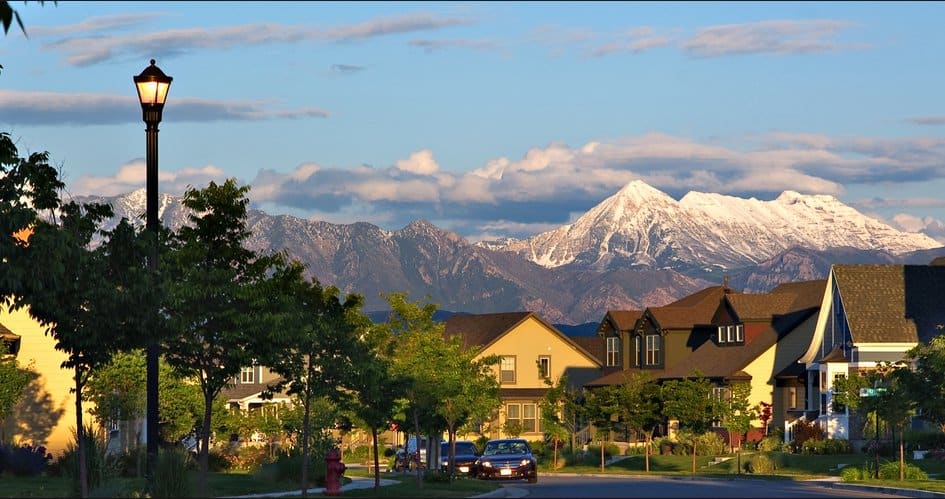 Home of Colorado State University, coming in at number 5 is Fort Collins, Colorado. Fort Collins is located an hour north of Denver and that, coupled with a projected growth rate this year of 4.3%, makes Fort Collins a great place to set up shop or hit the job market. 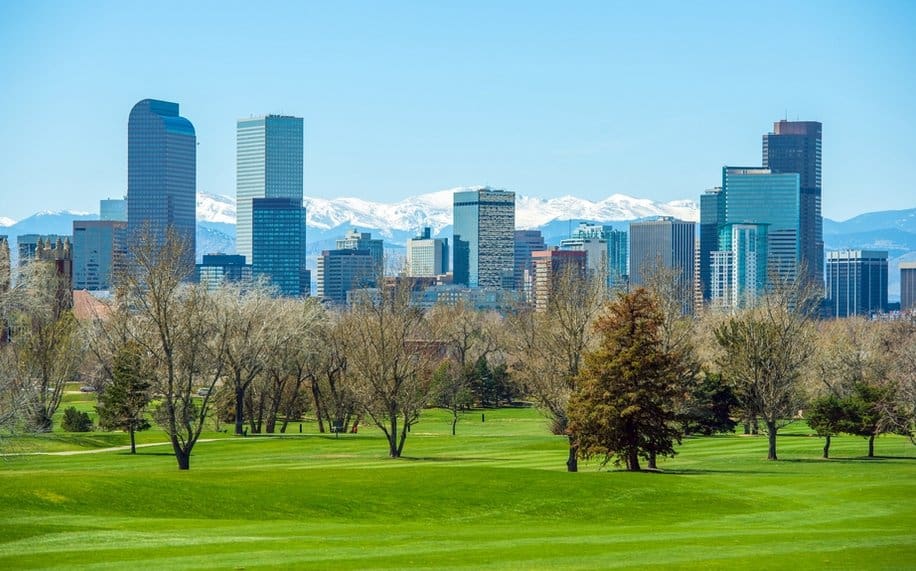 Closely linked to number 5 on our list, number 4 happens to be Denver, Colorado. Migration to the Denver area over the last 5 years has been exceptionally strong, leading to a diverse economy, a vibrant population, and a projected economic growth rate this year of 3.5%. 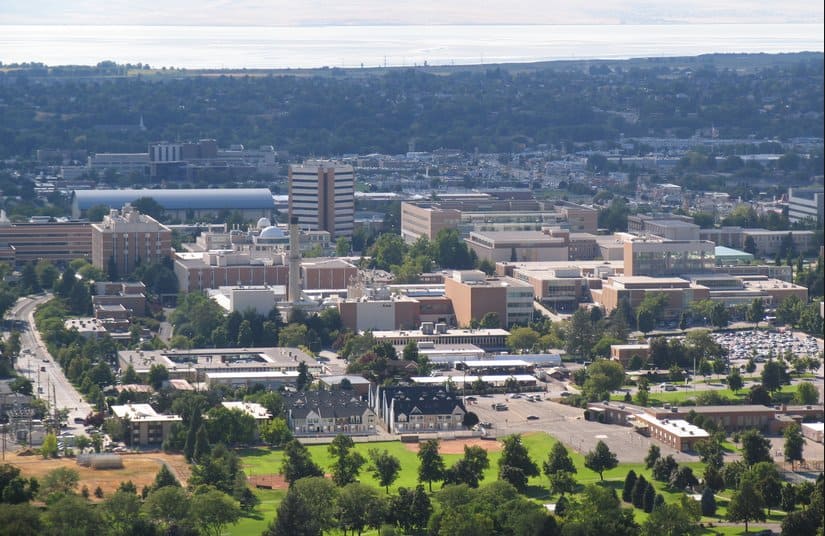 Job growth was on fire last year, coming in at 5.3% year over year. This led the city to offer its 560,000 person population a ridiculously low unemployment rate of 3.2%. That alone makes Provo a great place to plant roots or open a business. 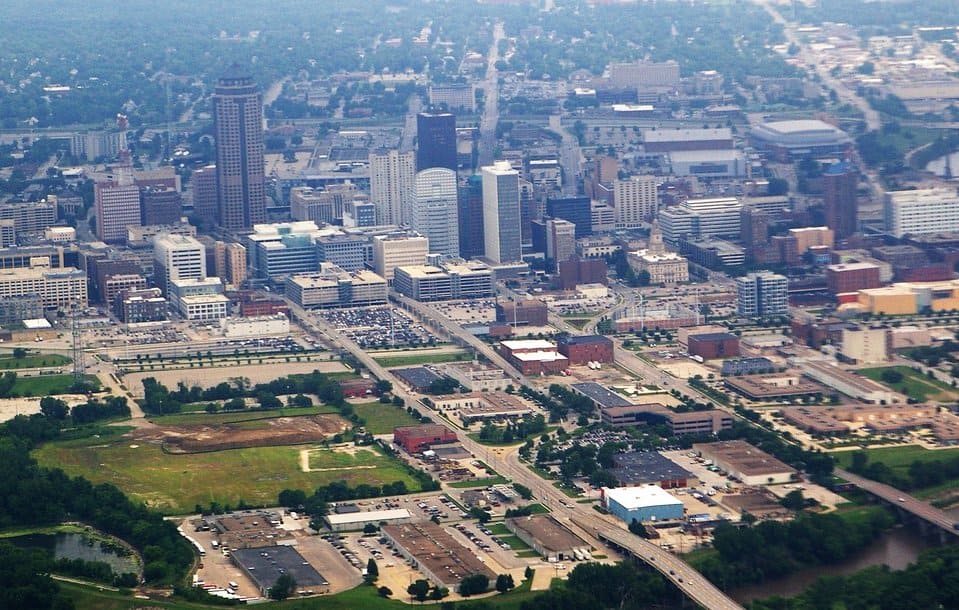 You might not know it, but Des Moines, Iowa has the makings of a burgeoning tech hub. Not only does Facebook have 4 huge data centers located in the city, but Microsoft recently announced plans to invest $1.1 billion in a data center of their own there. That, coupled with picturesque climate, makes Des Moines a great city no matter how you slice it. 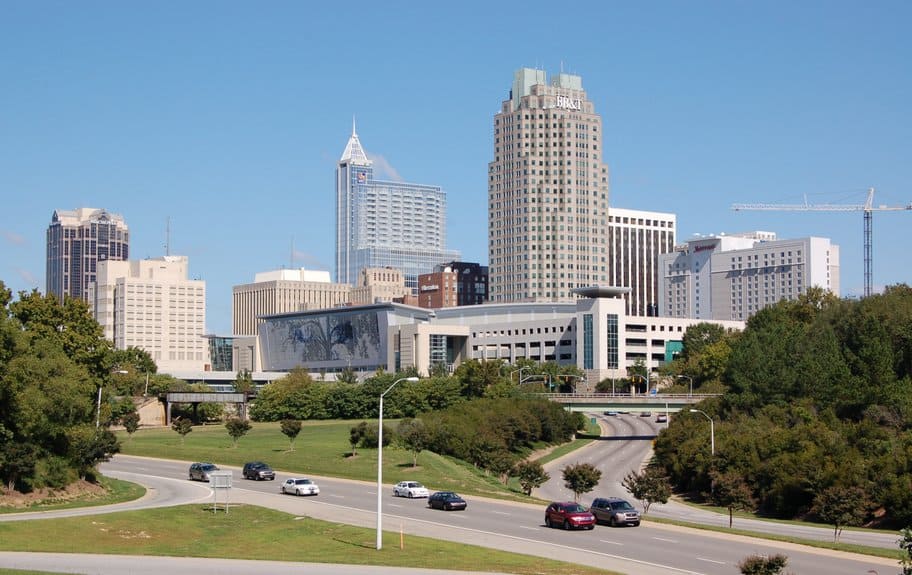 And the best place to do business, whether you’re opening up your own company or looking to become gainfully employed? Why, it’s none other than Raleigh, North Carolina. With extremely low business start up costs that come in 18% below the national average and a projected economic growth rate this year of 3.8%, it comes as no surprise that Raleigh is a great climate for the economically minded.