If you’re a movie buff, you’ve probably already formulated some sort of schedule for which movies you want to see this year, but 2016 is looking pretty exciting too! Whether you’re looking to take your kids to see something fun and family-oriented, seeking out a tear-jerker, or trying to scare the crud out of yourself and your date, 2016 is shaping up to be an awesome year for the box office. Let’s take a look at ten of the most anticipated films coming to theaters next year. 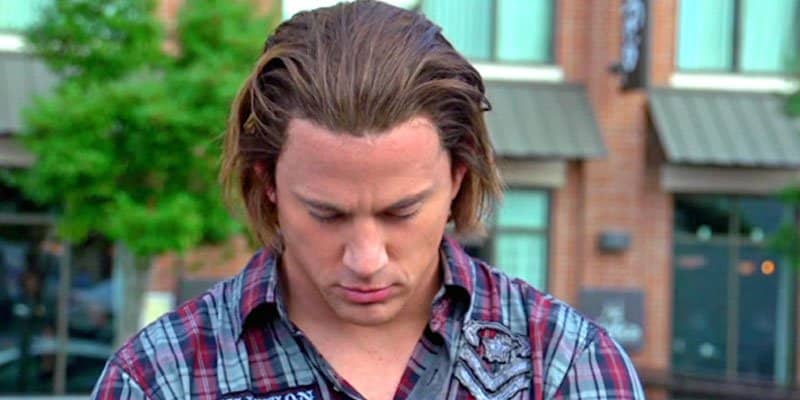 Marvel Studios has confirmed that a Gambit spinoff is coming out next year 2016.

It get’s even better — the movie will star none other than Channing Tatum! Now we’re sure movie theaters will be populated by both men and women come opening premiere.

Alice in Wonderland: Through The Looking Glass 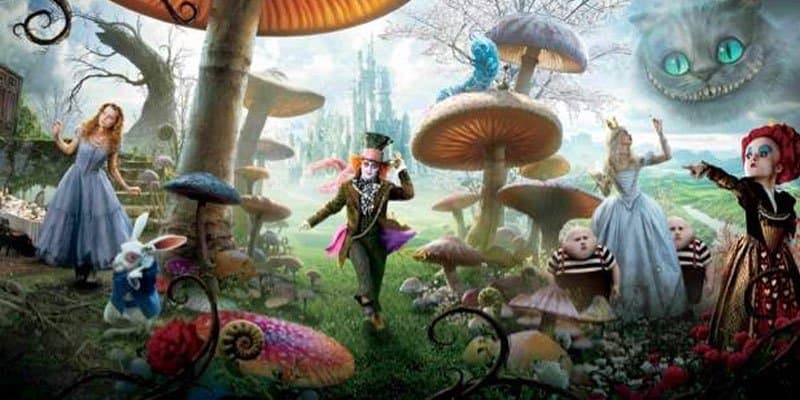 Big stars Johnny Depp & Helena Bonham Carter are set to reprise their roles as the Mad Hatter & Queen of Hearts in Alice in Wonderland: Through The Looking Glass. This is the second installment of the Alice in Wonderland series by Disney. 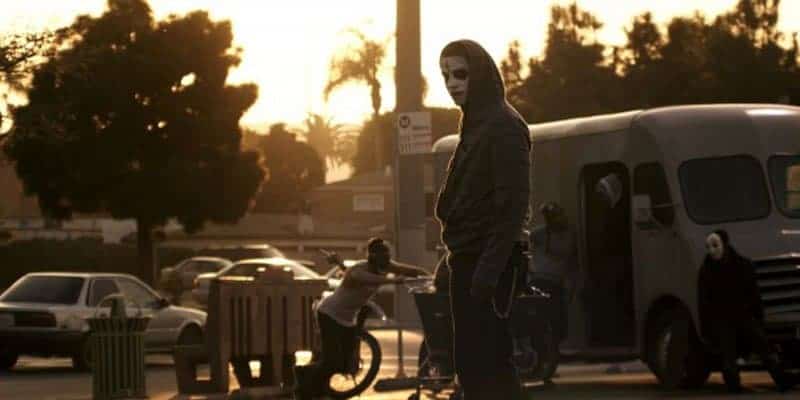 ‘The Purge’ horror film franchise has enjoyed relative box office success in its first two movies, so the director James DeMonaco has come back to produce a third film.

The third installment of The Purge franchise, the plot in the movie actually takes place before the events of the first and second movie. Not much is still known about the plot but we’ll expect it will give us a different kind of scare this time. 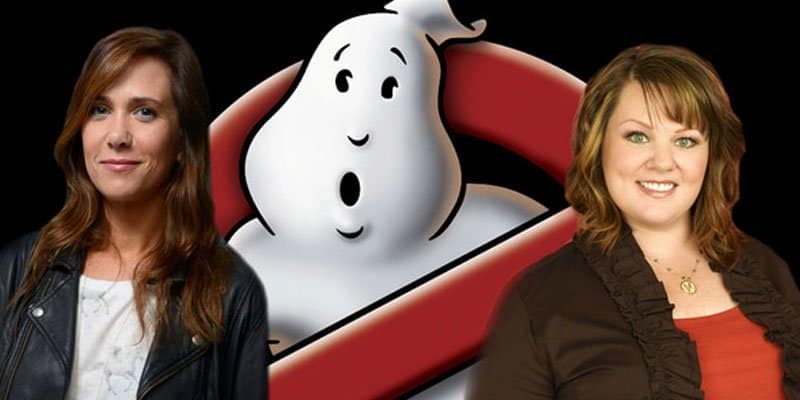 A Ghostbusters reboot was announced in early 2015 which garnered mixed opinions from movie buffs and critics. Mostly because the reboot will have an all-female roster! Nonetheless, it is exciting to see a different take of the classic. The all-female cast include: Bridesmaids stars Melissa McCarthy and Kristen Wig, and SNL breakouts Kate McKinnon and Leslie Jones. Paul Fieg is set to direct the movie. 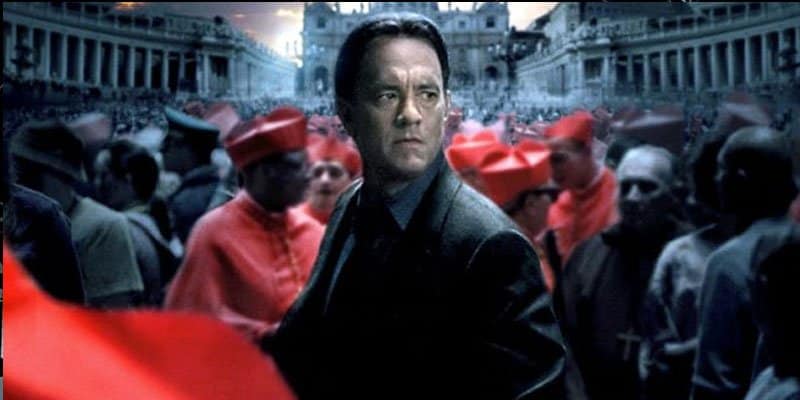 Inferno is the fourth of Dan Brown’s novels, just as popular as Dan Brown’s other bestselling novels (Angels and Demons and The Da Vinci Code).

In Inferno, a man wakes up in an Italy hospital with amnesia. He later finds out that there are people out there trying to get rid of him. Typical of Dan Brown’s books, it is a plot filled with action, suspense and thrill. 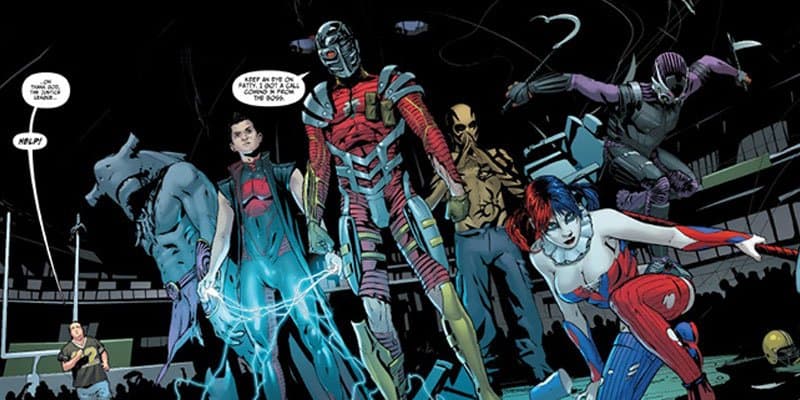 Comic Con fan boys are rejoicing around the world when DC reveals a ‘Suicide Squad‘ movie is set to come out later next year.

Suicide Squad is a spinoff featuring the super villains in the superhero universe such as the Joker, his paramour Harley Quinn, Lex Luther and more.

It is rumored that it will have an all star cast including Will Smith, Cara de Levigne, Margot Robbie and Jared Leto. We can’t be more excitied! 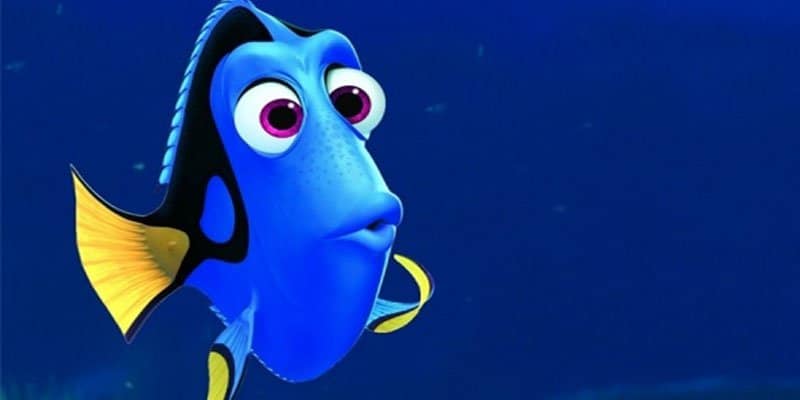 You’re never too old to enjoy the Disney and Pixar classic ‘Finding Nemo‘. One can’t help squeal with delight upon the news of a sequel entitled ‘Finding Dory‘. We can’t wait to see our beloved characters Nemo, Marlin, Nigel and Dory once again!

It’s bound to have an awesome voice over cast too, so take your kids to see this one! They’ll love it. 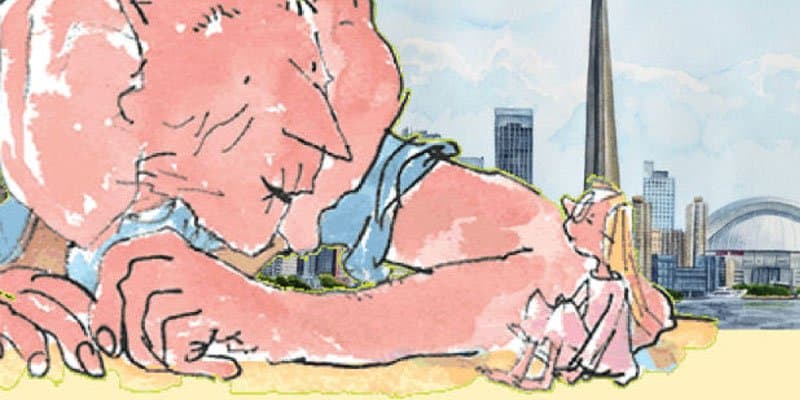 Steven Spielberg is set to direct a classic Roald Dahl book entitled The BFG. The story revolves one Big Friendly Giant, who befriends a little child named Sophie. Unlike other giants in Giant Country, the BFG is a friendly one who doesn’t like to eat children. Spielberg is perfect for bringing the magic and drama from the beloved book and into the 2016 film! 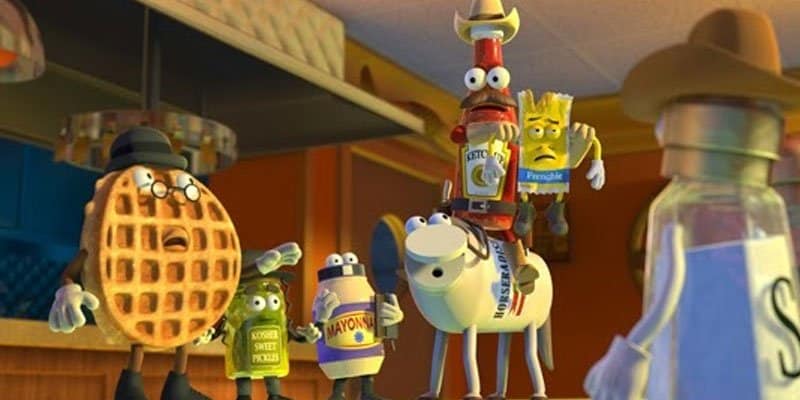 Seth Rogen is coming up with an adult humor animated film starring himself and a star-studded cast like James Franco, Michael Cera, etc.

The story revolves around a sausage looking for some meaning in life at a grocery store. Given the offbeat cast it’s going to be a funny film specifically for mature audiences. 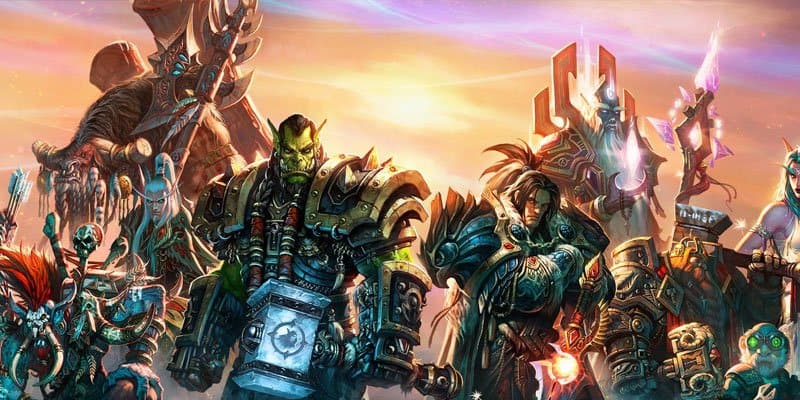 The biggest game in history is now coming to the big screen. We can’t wait to see humans and orcs fight against each other (or for each other, we’re not entirely sure yet) set in the stunning and epic WoW landscapes.