14-year-old Eve Hirst reacted to bullies by using makeup to stand up to them. Hirst, a girl from South Yorkshire, England, has been referred to as “Fat Eve” and “Big Eve” by bullies, however she used that to create a project titled Eve’s Fakeup. On the project’s Facebook page, she writes that she’s a self taught makeup artist who enjoys showing her personality through makeup and characters. Eve says that she inspired by tutorial clips she had looked up and learned from.

Eve Hirst is known for her characters, ranging from a princess, story book character and a zombie. 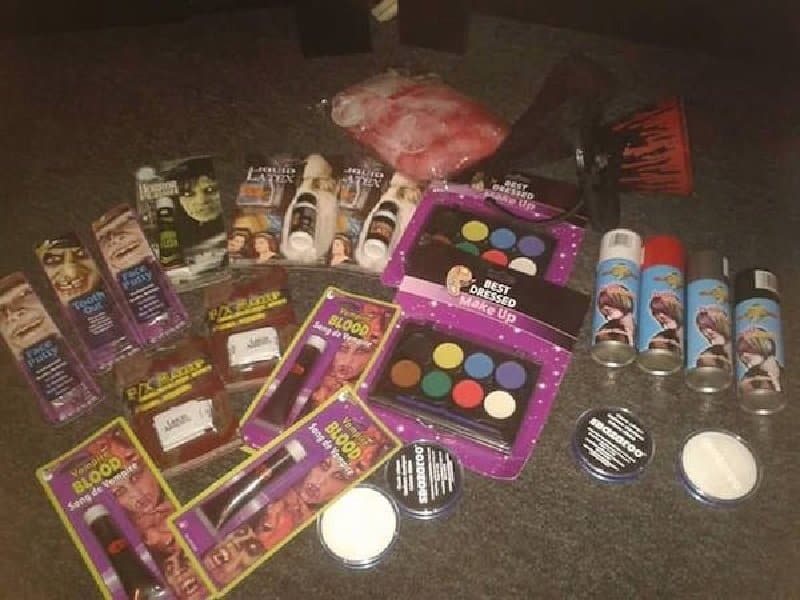 Eve decided to turn to art, specifically makeup, to make herself happy. 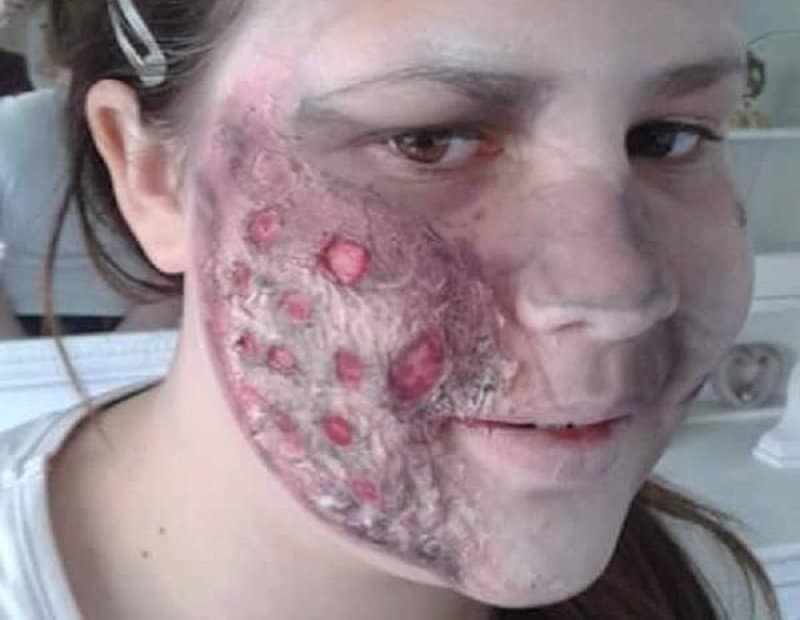 Eve used makeup to create fake wounds on her face, among tons of other artwork submitted on her Facebook page. 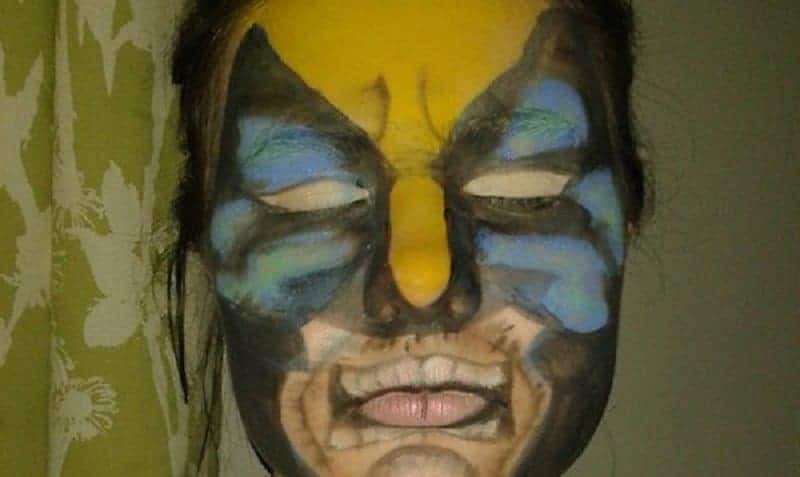 She morphed into Wolverine from “X-Men” for one of her latest creations.

The 14-year-old has been bullied most of her life for being overweight. 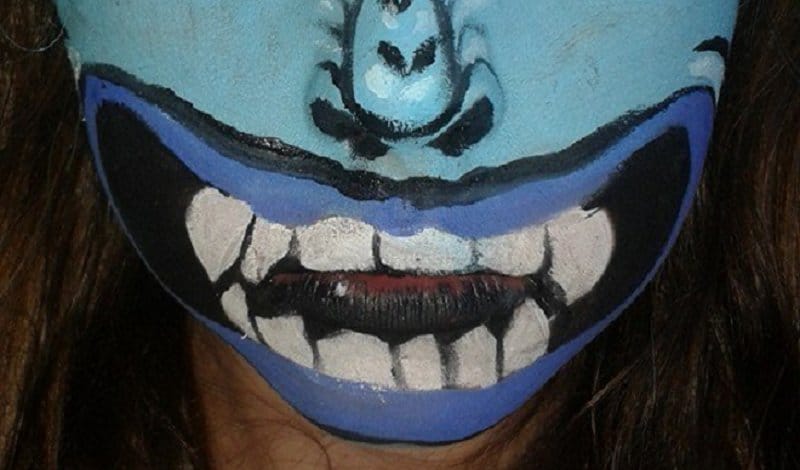 Eve tells The Mirror, “I need a way to express my feelings. So, I go into my bedroom and turn myself into a character to release all the upset. I love becoming someone else because I don’t have to deal with my everyday problems because when I’ve applied the makeup, I’m no longer me.” 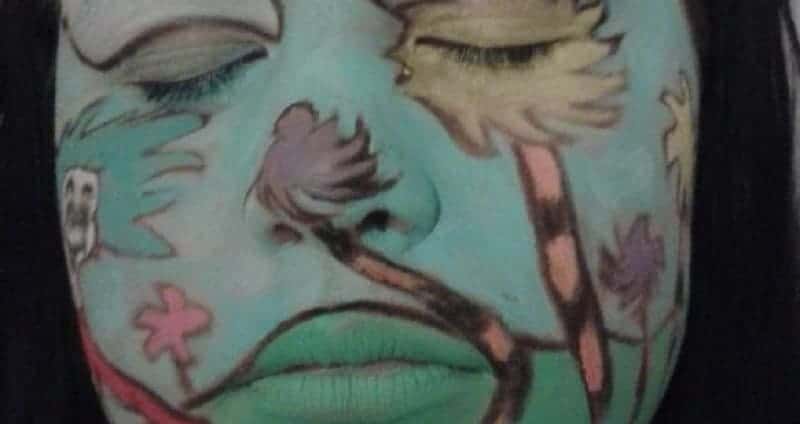 Eve’s mother told the Mirror that, “They would leave her in tears and terrified every day. They constantly called her wicked names. She would get off the school bus and run to her Gran’s house as they would start on her in the street too.”

“I love becoming someone else because I don’t have to deal with my everyday problems because when I’ve applied the makeup, I’m no longer me,” she told Elite Daily.

“And the person I become isn’t being bullied or taunted, instead she is happy and having fun.” She continued.