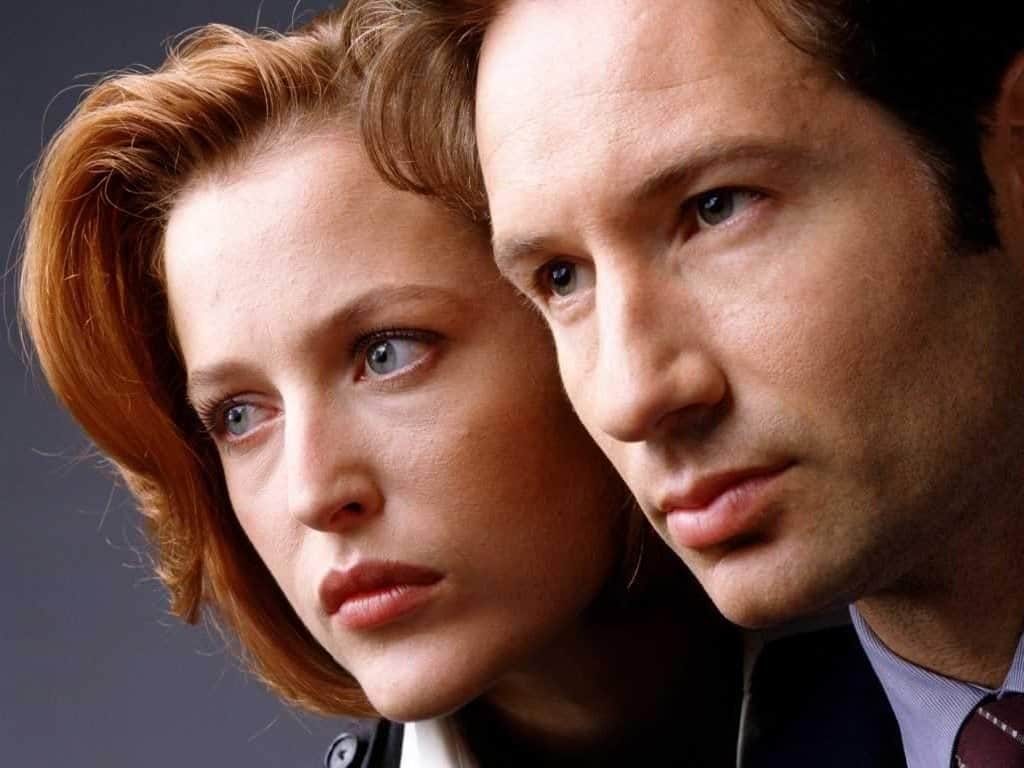 The Official Return Of ‘X-Files’ Is Closer Than You Think

There have been rumors of a return to television for the X-Files almost since the show was first canceled. For quite a while those rumors were unfounded. Starting last year, new rumors started picking up steam and reports this week seem to hint that the return is all but a done deal at this point.

Reportedly, Fox is working on the plan that will officially bring the X-Files back to its airwaves, at least for a little bit. The network is said to be looking at a “short season” order. Other reports seem to indicate that order could be as small as six episodes basically making the return of the series a kind of mini-series.

Should the X-Files indeed come back to TV, the goal of the short season would be to tie up loose ends that the movies ignored, much to the dismay of fans of the science fiction show. The biggest news of all is that the only way this series will make a return is if the two original stars, David Duchovny and Gillian Anderson are brought back to reprise their roles of Dana Scully and Fox Mulder. Both actors have said they are definitely interested in coming back and it is their interest that seems to have fueled this particular fire.