The 10 Grossest Things You Touch Everyday

Whether you like it or not, you come into contact with millions, no – billions, of germs every day. Most of these germs are harmless, but knowing the sheer quantity of germs that end up on your skin is simply horrifying. Some of the most unsuspecting surfaces in your home, your car, your office, and other areas you frequent are breeding grounds for germs. Of course, it’s important to do your best to keep your environment and yourself clean, there is only so much you can do and you’ll never be able to completely eradicate all germs and bacteria from your surroundings. Here are ten of the dirtiest things you touch every single day. 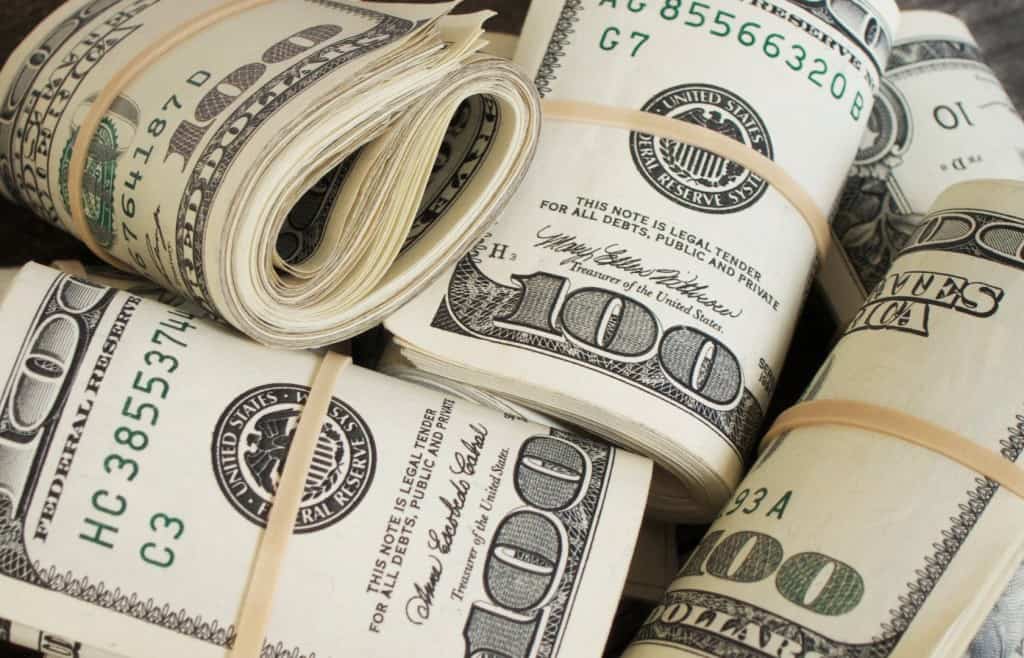 On a recent study of paper money, over 135,000 bacteria were found in a single sample on one dollar bill. 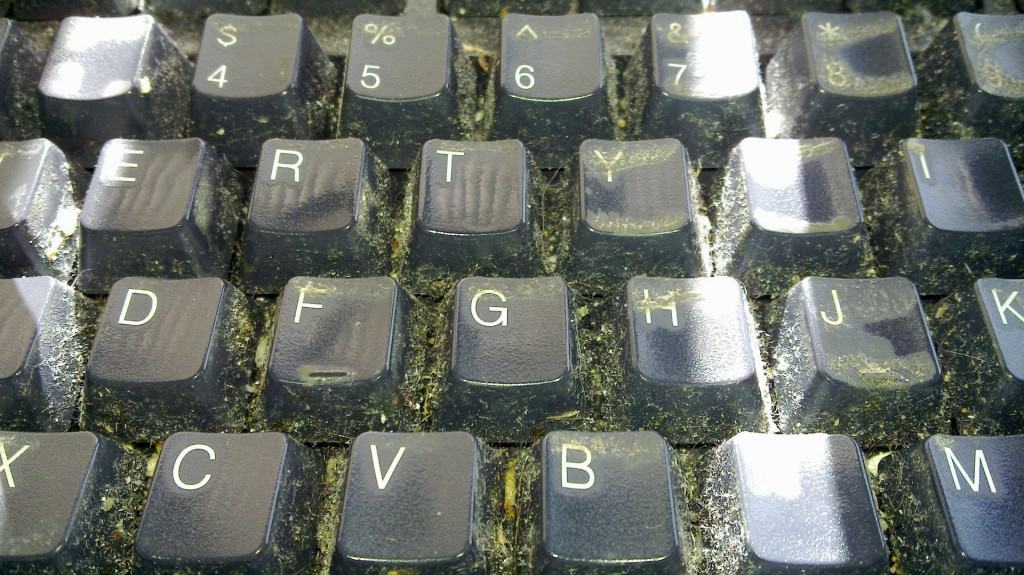 In a 2009 study of computer keyboards, most were found to have more bacteria than an average toilet. To make matters worse, several of them contained bacteria that was considered harmful to humans. 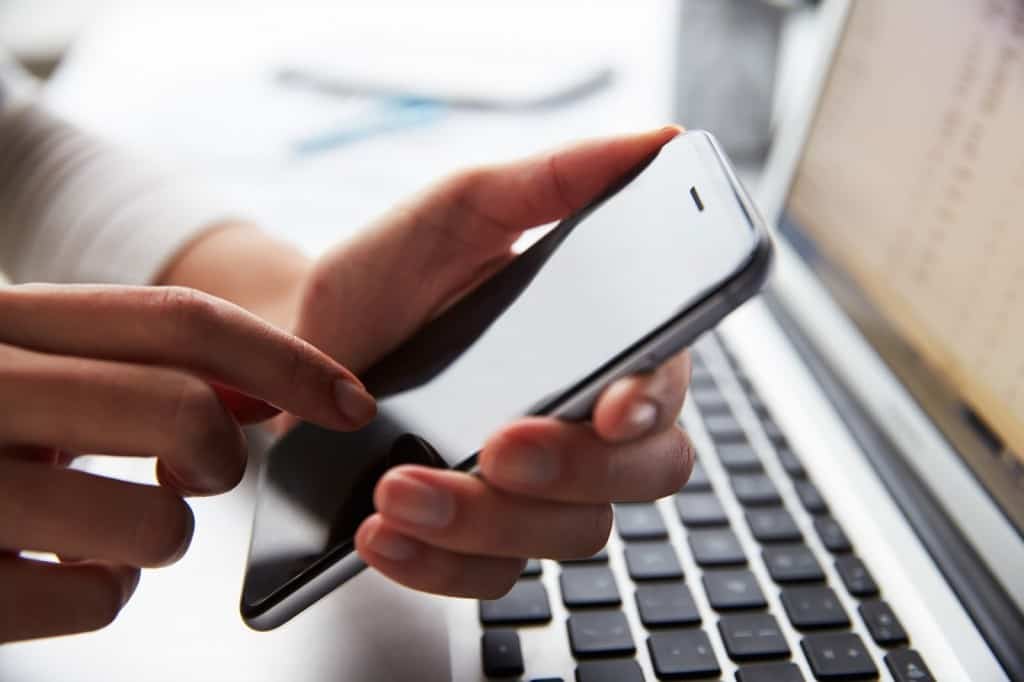 Cell phones tend to get quite warm which makes them a breeding ground for bacteria. Scientists in the UK found that cellphones often have in excess of tens of thousands of germs on a single phone. 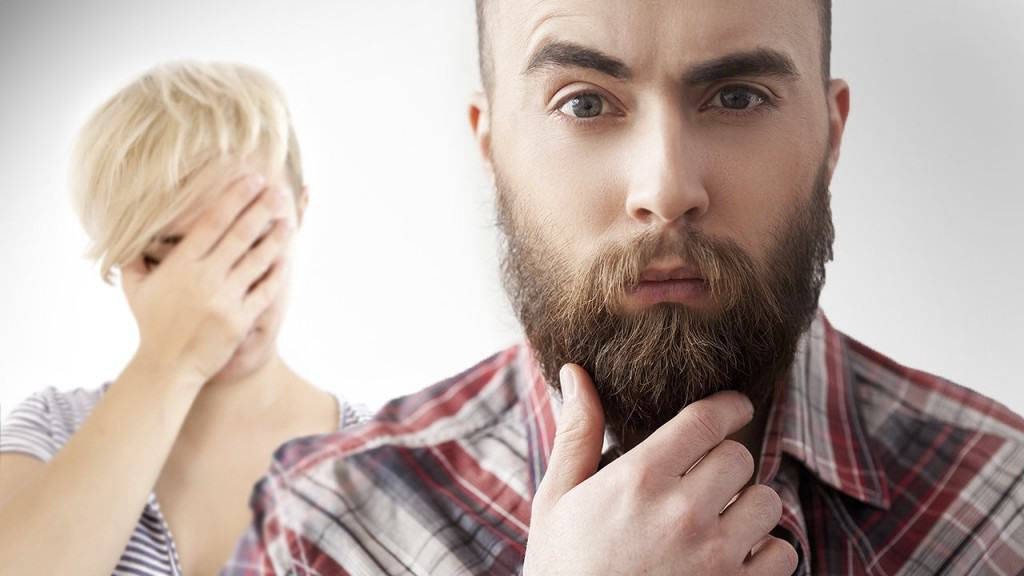 Yup, the kind on your face. Hate to break it to you, but a 2015 study found that many beards have the same bacteria in them as feces. Wash those hands, people! 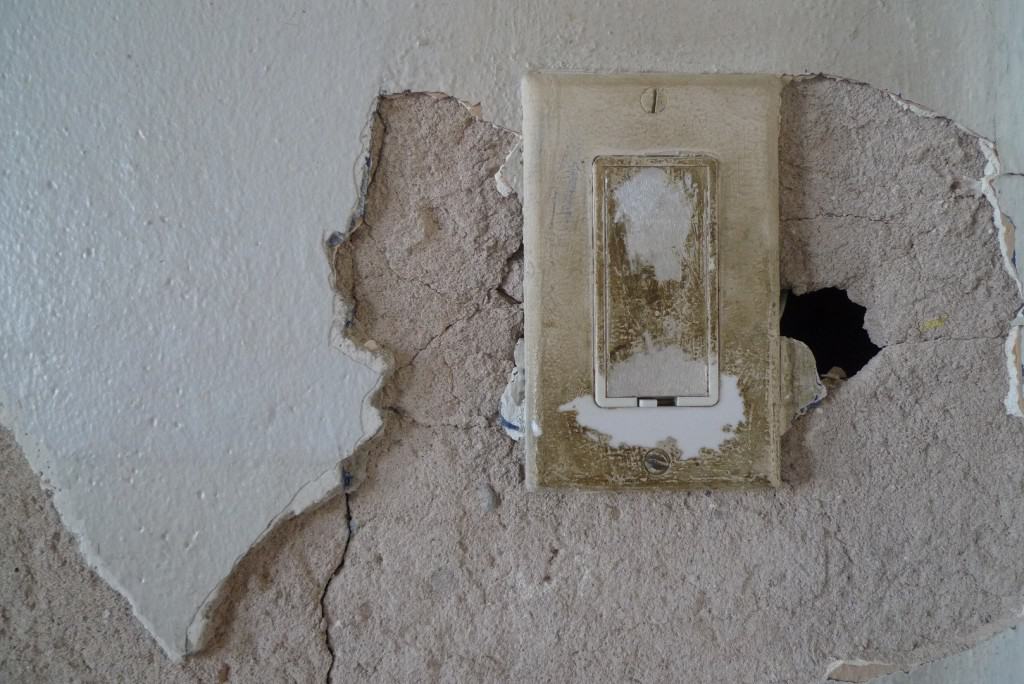 The average light switch packs about 217 bacteria per square inch. Get out your hand sanitizer! 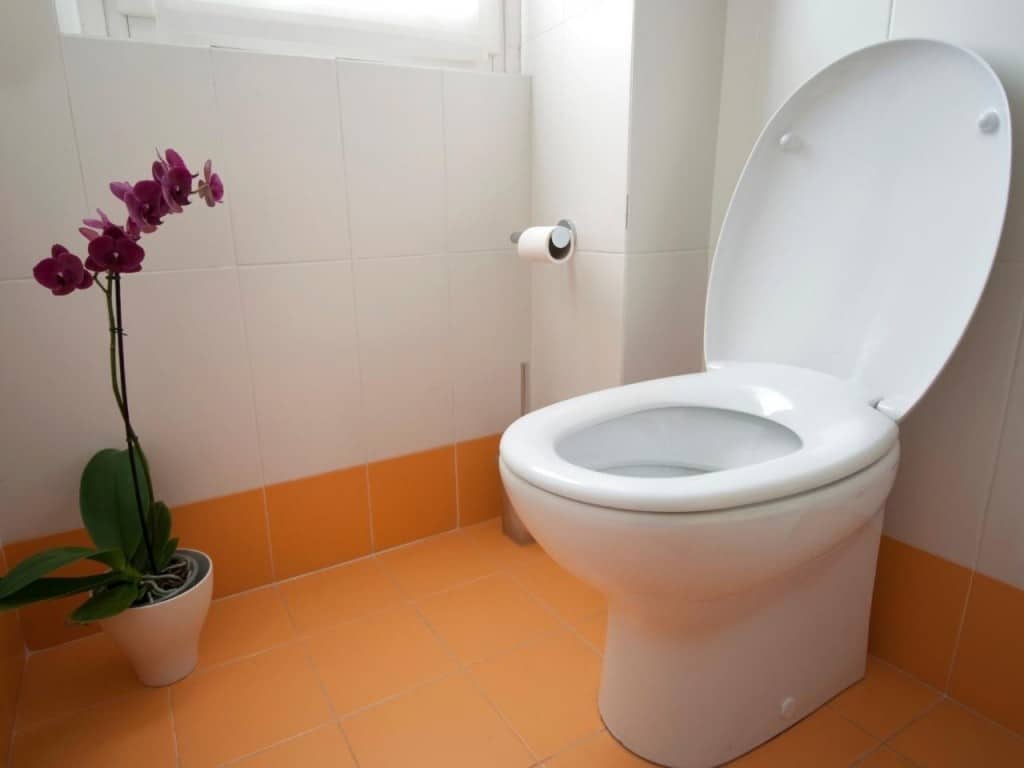 It isn’t surprising that toilets are loaded with bacteria. The seat tends to have about 295 per square inch, while the typical bowl will have 3.2 million bacteria. 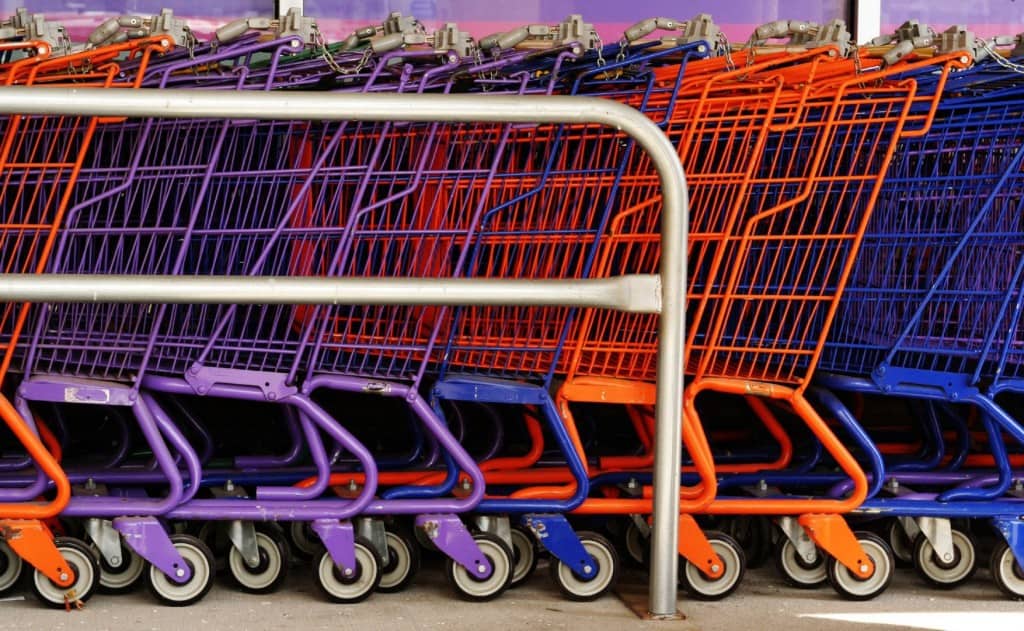 Recently, a study found that most supermarket shopping carts have more bacteria (saliva, feces, you name it!) than a public bathroom. 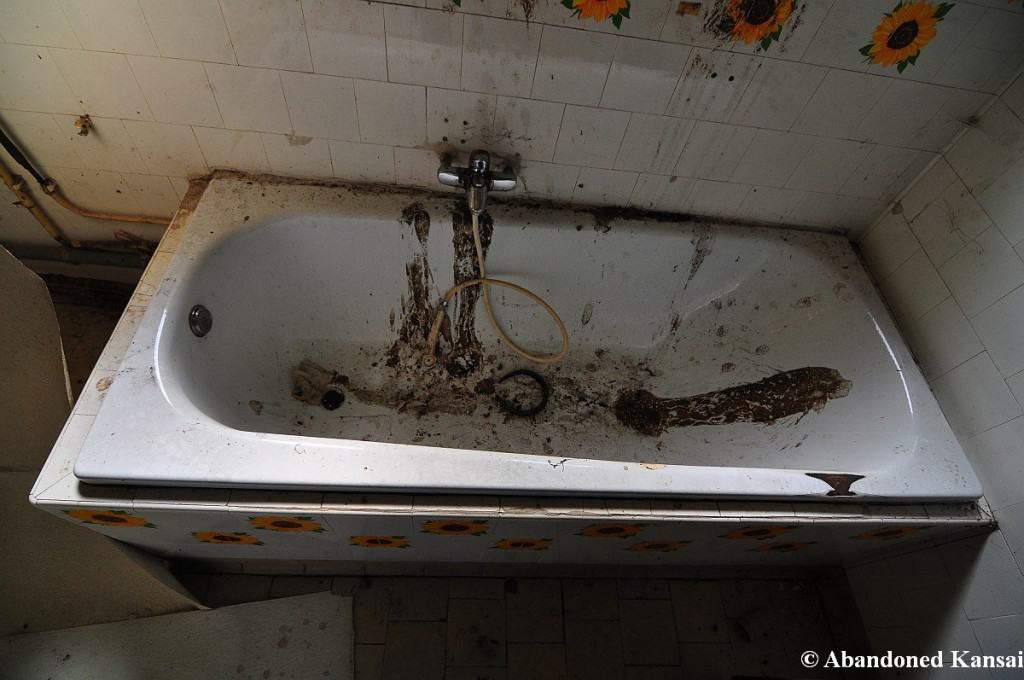 Because you put your whole body into the bathtub, their germs are much more dangerous than those on toilets. Deadly staph infections or even pneumonia can be spread through bacteria that collects in bathtubs. 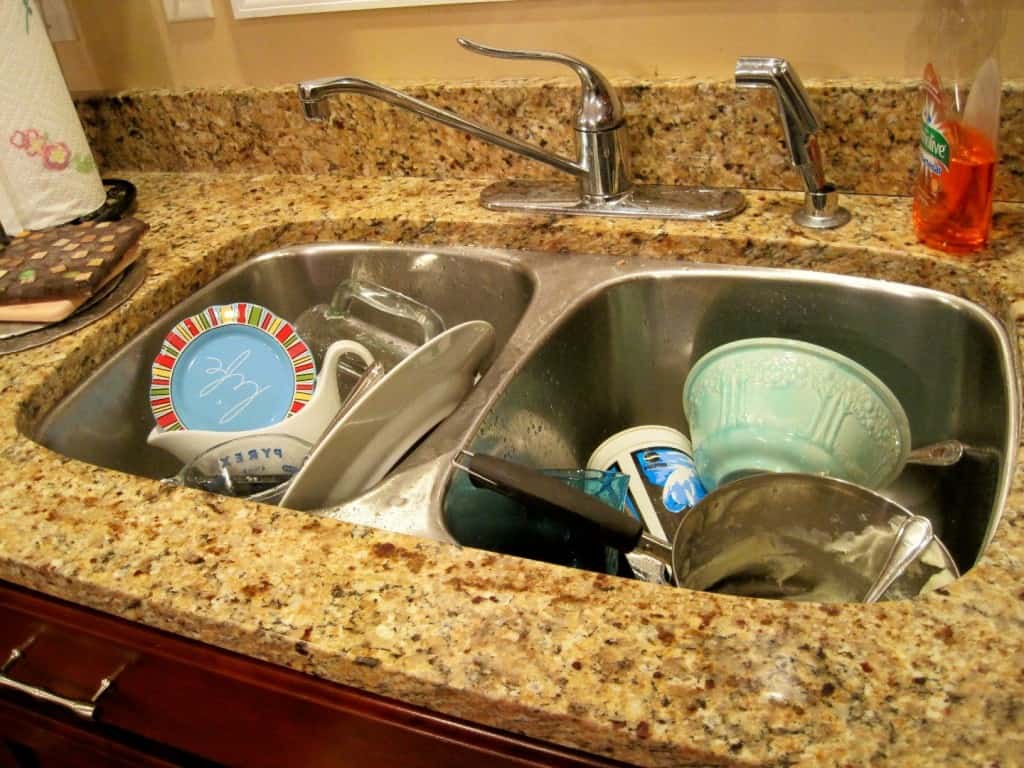 Surprisingly, the kitchen sink is probably the dirtiest place in your house. It is home to about 500,000 bacteria per square inch! 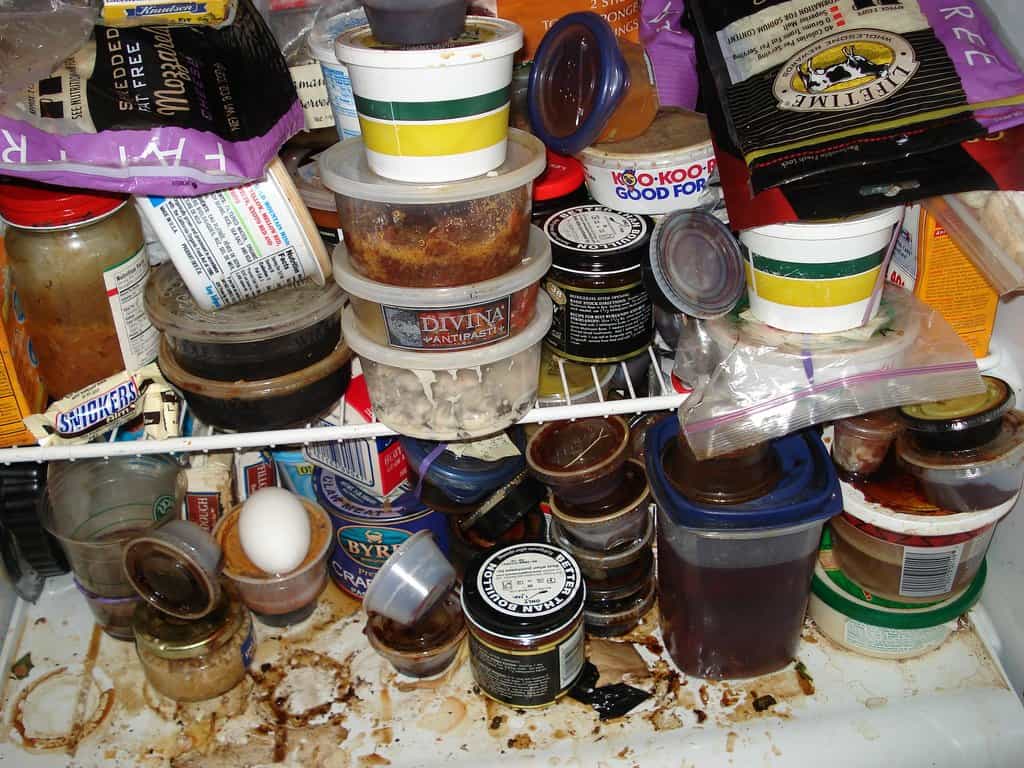 It only takes about 20 minutes for bacteria from raw meat to multiply. Many people handle raw meat directly from their refrigerator without cleaning their hands the next time they open the fridge door. Not surprisingly, fridge handles have found to be a breeding ground for raw meat bacteria.