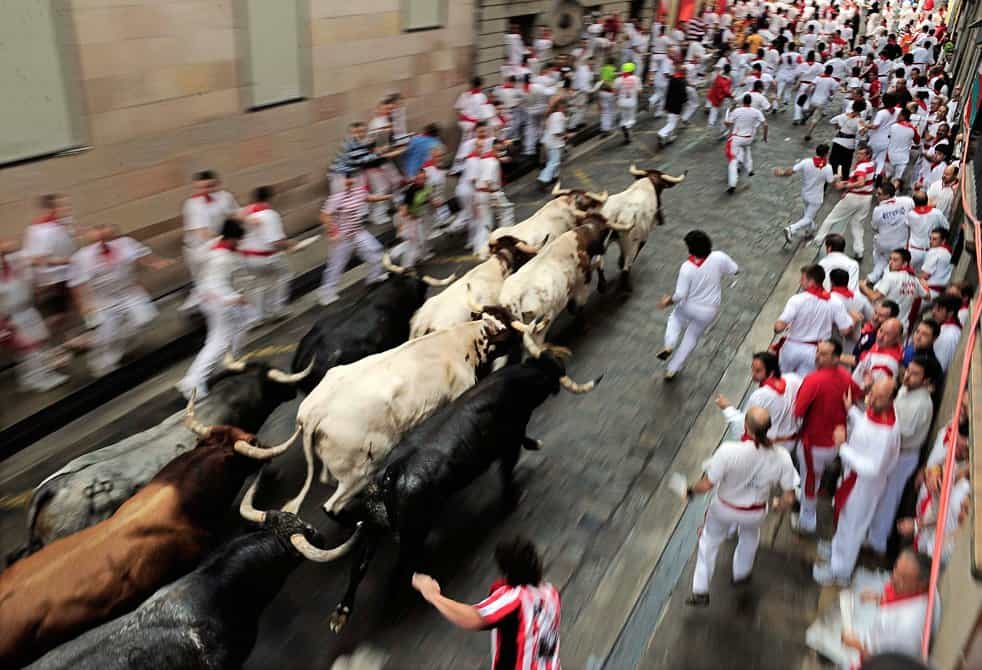 Spanish Town Proposing To Cancel Annual Bullfight For Books Instead

One Spanish town has decided to outright cancel their annual bullfight event in an effort to purchase school books instead. The town, Villafranca de los Caballeros, is about 80 miles from Madrid and has a relatively small population of around 6,000. The entire town is voting on the idea on Thursday, and may see €18,000 required for the bullfighting event spent on school supplies instead, reports The Guardian.

The proposal is thought to be passed easily since the majority of the town is already socialist. However, their newly elected mayor said the issue was not the bullfighting, but the need to spend money elsewhere at the same time. He said: “It’s a question of priorities. There is a lot of unemployment in this town and many people simply don’t have money to buy school supplies for their children. We’re not against bullfights. But it’s money we can use in other ways.”

There are around 16,000 events across Spain focusing on bulls every single year within the country. All of these are still pretty controversial, though, and deaths or severe injury are not uncommon. The most famous is Pamplona’s Running of the Bulls.