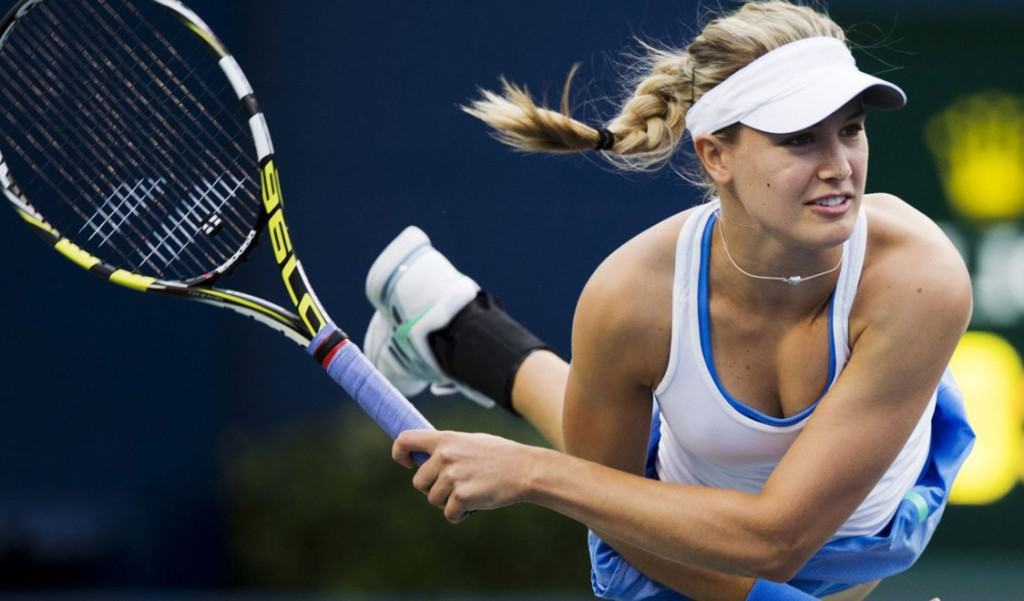 Canadian tennis player Eugenie Bouchard has fallen on hard times. The former Wimbledon finalist was dismissed extremely early in the French Open, one of tennis’ four major tournaments, on Tuesday. Bouchard explained what she needed to do to improve in a news conference following her loss to Kristina Mladenovic, an unseeded French woman. From Reuters: “When I’m playing my best tennis is when I’m being more instinctive. I think that’s something I need to get back… trusting myself because I know I can play well.“

The sixth-seeded Bouchard was given an award from the WTA as the most improved player on tour in 2014 and was the favorite to win the tour this year. She was even considered the most marketable athlete according to SportsPro — moreso than athletes such as LeBron James and Tom Brady. Instead, it’s been a struggle for Bouchard since being a Wimbledon finalist last year, losing six of her last seven matches this year.