11 Interesting Facts About The Mayans You May Not Know

The Mayans were one of the famous pre-Colombian Central American civilizations. The Mayan culture preceded and outlived the Aztecs by many years. It rose and fell a number of times throughout the last 2,000 years and still lives on today in the culture of several Mayans who inhabit the Yucatan peninsula. Mayan culture is known for its mathematical systems, architecture, art and astronomical systems. Here are some interesting facts about the Mayans you may not know.

The pre-Colombian Mayans frequently sought to enhance the beauty of their kids. Moms would press boards on the foreheads of their children so that they would be flatter.

Sweat baths and saunas played a big role in Mayan culture. The Mayans believed that the saunas helped them eliminate impurities.

Only some Mayan codices or books survived because the Spaniards burned most of them. They believed that they were evil. 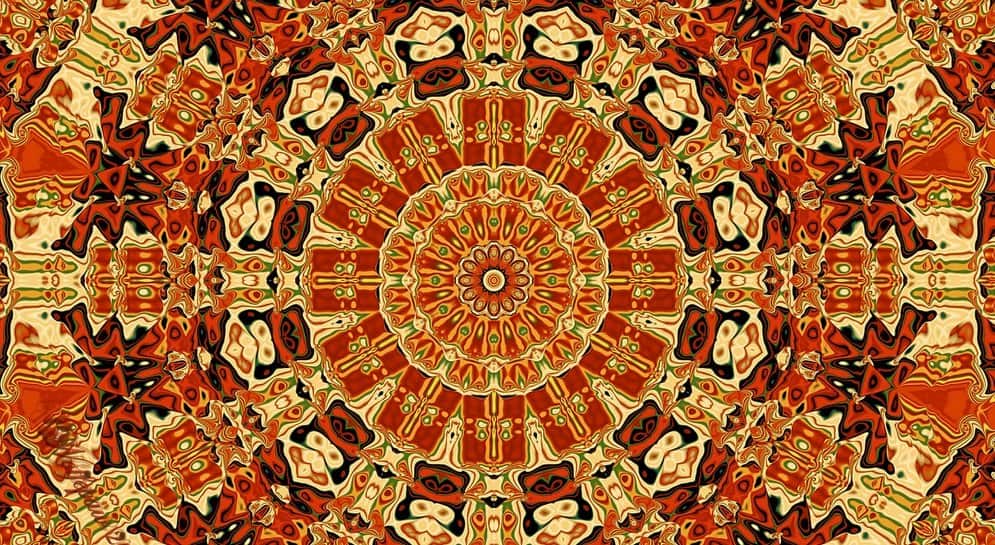 The art work of the Mayan is still considered to be one of the most advanced forms of art in history. However, the Mayan’s greatest art work is thought to come in the form of architecture. Their architecture is totally amazing.

Mayans used painkillers taken from their natural environment in medicine and religious rituals. 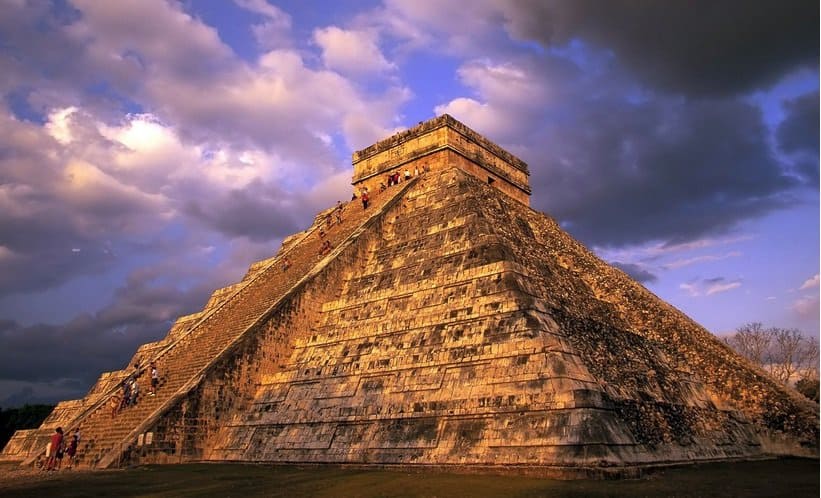 Mayan pyramids were made by the Mayan people who lived in Belize, El Salvador, Honduras, Guatemala and Southern Mexico. The pyramids, which were began nearly 3,000 years ago, are arguably the best tourist attractions of Central America and Mexico. 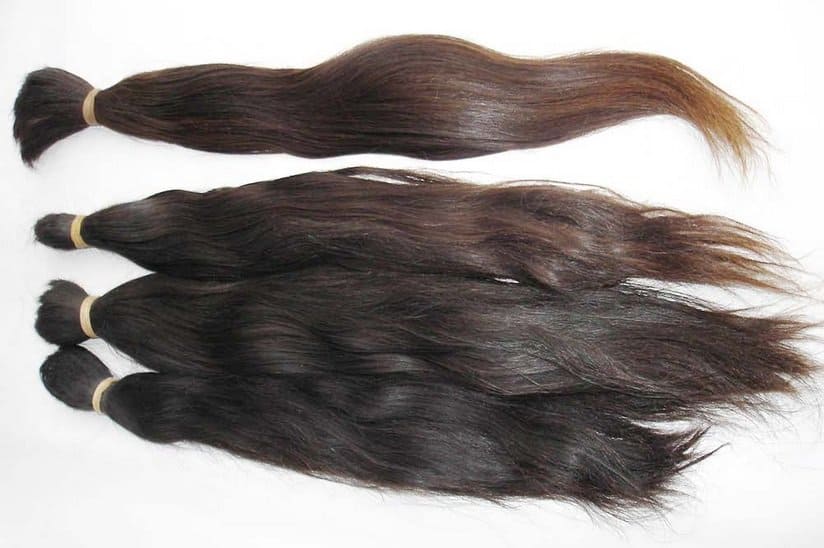 Mayan medicine was quite advanced. The Mayan people stitched wounds using filed teeth and human hair and even made prosthesis.

Slaves and prisoners were prepared for sacrifice by being painted blue. These people were led up to the top of one of the pyramids. There they were shot with a barrage of arrows or they had their beating heart cut out of their chest by a priest. 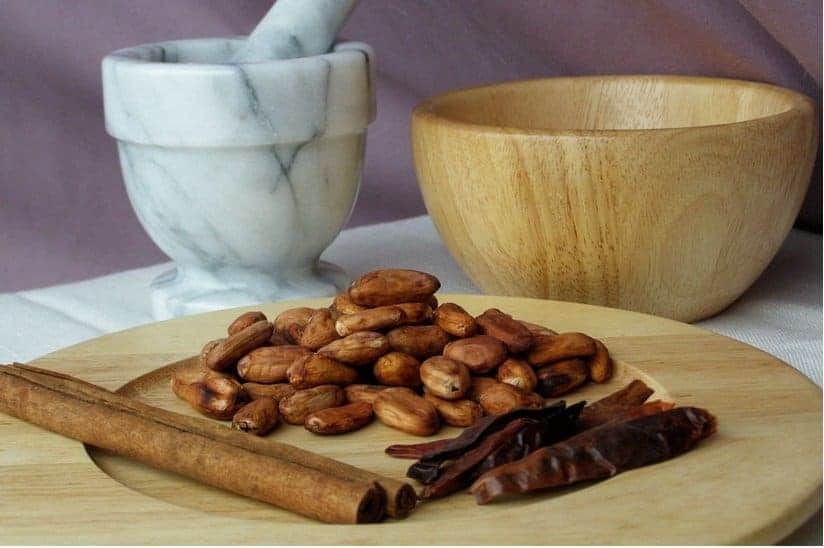 The Mayans were the first to develop cocoa for consumption. They made a spicy chocolate drink using roasted cocoa. 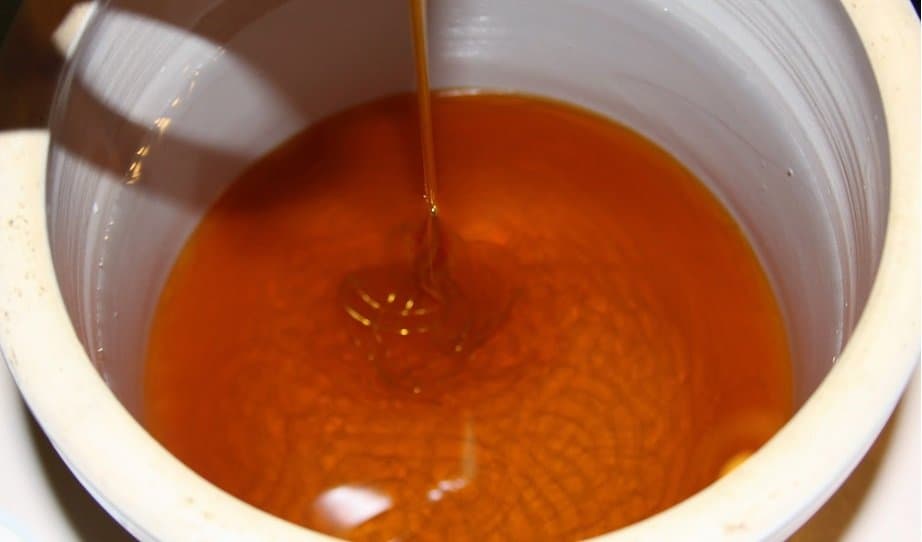 Balche is one of the most famous drinks among Maya people. The beverage is made from fermented honey and flavored with the bark of the Balche tree. 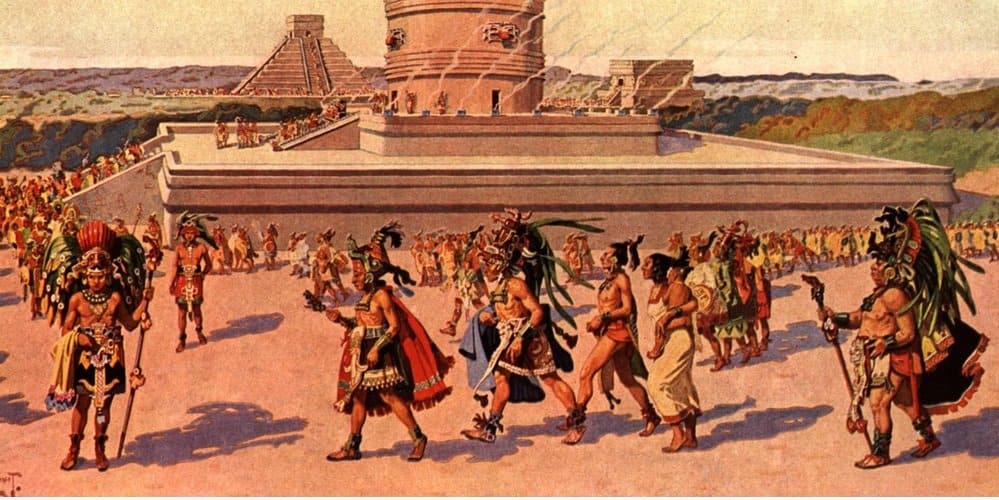