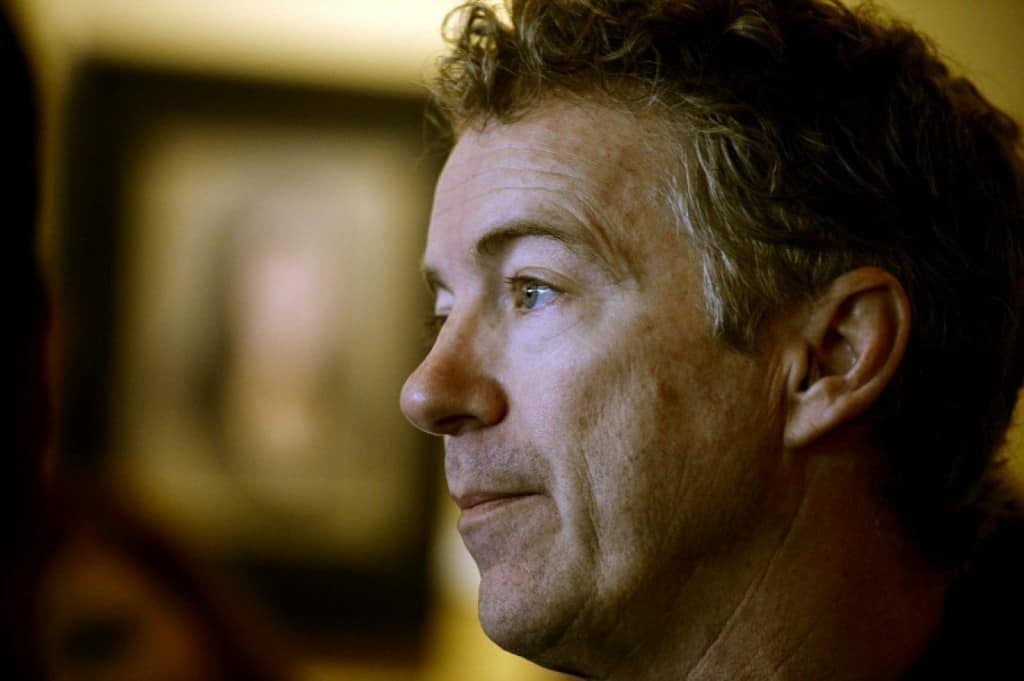 Rand Paul has been rumored to be a presidential candidate for years now. On Monday, the United States senator from Kentucky made it official by launching his campaign. Paul made the announcement on his website and joins a crowded field of possible Republican presidential candidates. It appears that the announcement that Ted Cruz was officially running has spurred other Republicans to start making the decision whether they want to get into the race.

“I am running for president to return our country to the principles of liberty and limited government,” Paul wrote on his official campaign Web site, hours ahead of an official campaign launch event in Louisville. Rand Paul might be best known as the son of Ron Paul, who used to run for President just about every election cycle and has a following thanks to his strong Libertarian views. The difference has been that Ron Paul was never considered a real candidate, but rather someone who was in the race to draw attention to certain issues. Rand Paul has the support of enough Republican voters that he could become a real contender in 2016.