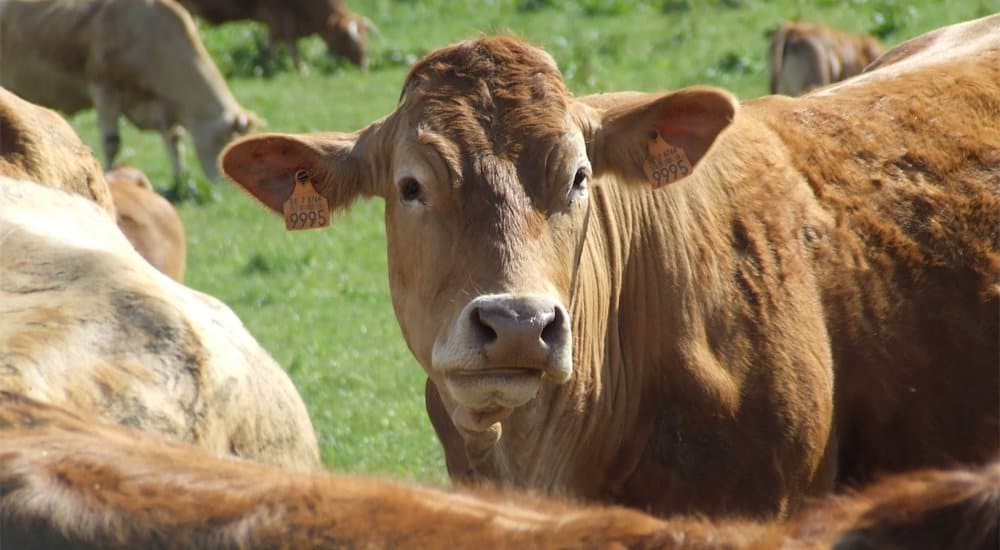 With Earth being as diverse as it is, it’s important to be mindful and respectful of other cultures. It’s a common courtesy, and it might lead to spared feelings as well as spared lives. Incidentally, one culture is actually out to directly save lives — not human lives, but rather those of the humble cow.

Nepal is the home to some twenty-one million Hindus, who in turn believe that the cow is a sacred animal. As a result, they would have likely gone out of their way to protect one in danger; thanks to a new constitution taking root in the country, cows have their reverence built into the law. They’re now the country’s official animal, which means that they’re both a national symbol and are protected from slaughter — unless the one doing the killing is ready to face steep consequences.

It’s worth noting that the new constitution makes Nepal into a secular republic, which means freedom of religion for everyone in its borders. Still, that can create more conflicts; there are those in Nepal who actually do believe in cow sacrifices even with the Hindu influence, so it’ll be interesting to see if the new law has any aftershocks. In the meantime, the common bovine can breathe a sigh of relief.