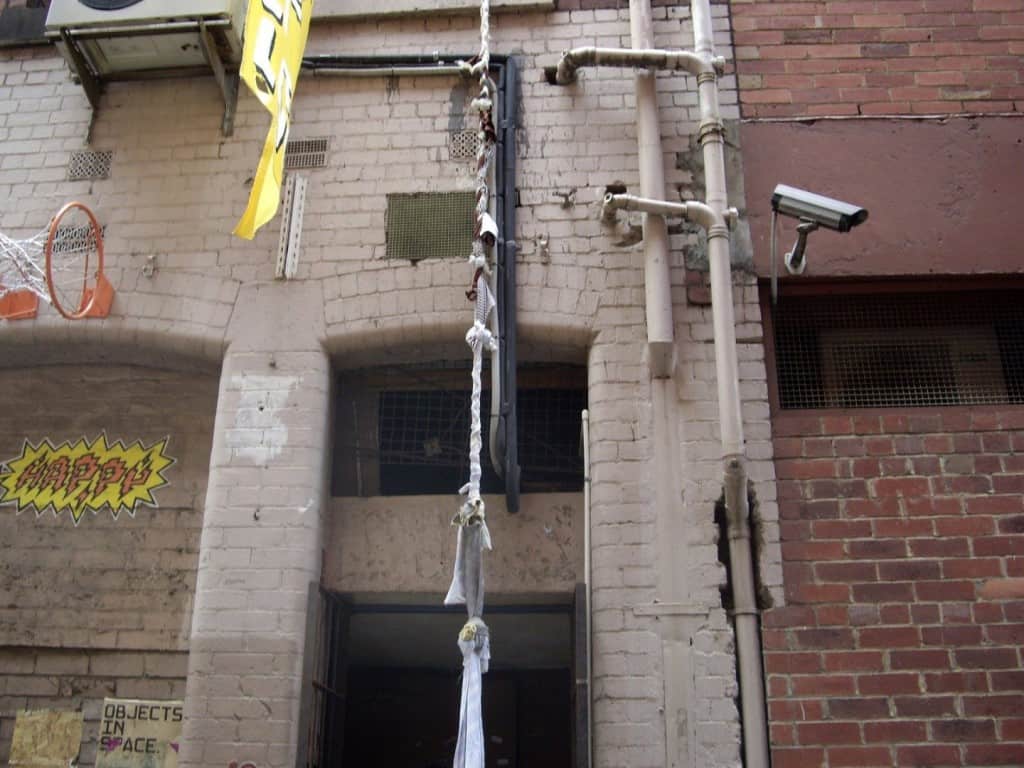 A New York inmate could have joined two other escapees in the same month if it wasn’t for a sweep that found multiple bedsheets connected together. The Manhattan Detention Center caught Ernest Murphy with 64 bedsheets tied together wrapped up under a sink. It was the length of four gymnasiums, but more importantly, enough for him to escape from his cell block and work his way down the building safely.

The Huffington Post had more on the escape in their report: “Murphy, already jailed on allegations he participated in a gang assault where a man was slashed and shot. He didn’t confess to an escape attempt, but authorities said there’s no other logical reason for the sheets.” Two other New York inmates, Richard Matt and David Sweat, were able to escape the Clinton Correctional Facility, a maximum security prison, earlier this month. They are still on the loose and their current whereabouts are unknown. Officials say they could be anywhere.