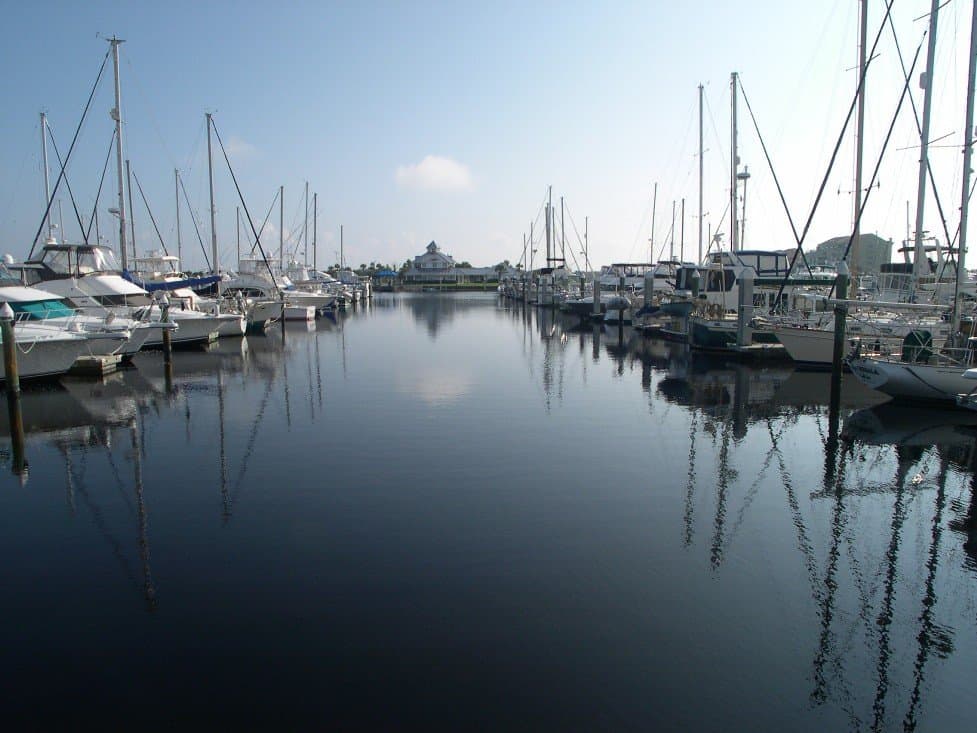 Drunk Mother Thinks Her Kids Were Drowning, You Won’t Believe Where They Actually Were

A drunken mother, who plunged her car into a marina, screamed for police officers to save her children from drowning. The intoxicated 20 year old woman — Angelina Lopresti, who is under Florida’s legal drinking age — drove her car into the Halifax Harbor Marina at Daytona Beach and managed to get herself free. She immediately started screaming to passers-by to save her children: “They’re in the car. They’re not breathing. Please, those are my kids, those are my kids.“

Four police officers and two fire-fighters dove in to rescue her children from the sinking car, but couldn’t find them in the car or elsewhere in the water. Fortunately, the two children were still at home. Despite being told this, Lopresti kept trying to jump into the water to save them. Meanwhile, police officers went to her residence and found the two children, asleep and alone. They were removed from the home and placed into their grandmother’s care.

It was after the children were safely accounted for that Lopresti remembered that she had left them at home to go out for a drink, and was already intoxicated when she left. She has since been charged with two counts of child neglect, and has been released on bail. It is likely she will also face charges of drinking while underage and driving while intoxicated. This is not Lopresti’s first brush with the law – she was charged with disorderly conduct in April. Her children remain in the care of their grandmother.