10 Celebrities You Never Knew Were In Star Wars

Considering that the Star Wars franchise is currently sitting at six movies with more to come, it shouldn’t surprise anyone to know the number of actors who have appeared in the films is quite massive. What people might not realize is there are quite a few people who got lost in the shuffle when it comes to you even remembering or knowing they actually made an appearance. Actors and actresses are always clamoring to have their name attached to these films and that’s made some of them even take on roles you missed if you weren’t looking closely. Check out our list of 10 celebrities you never knew were in Star Wars films and tell us what you think. 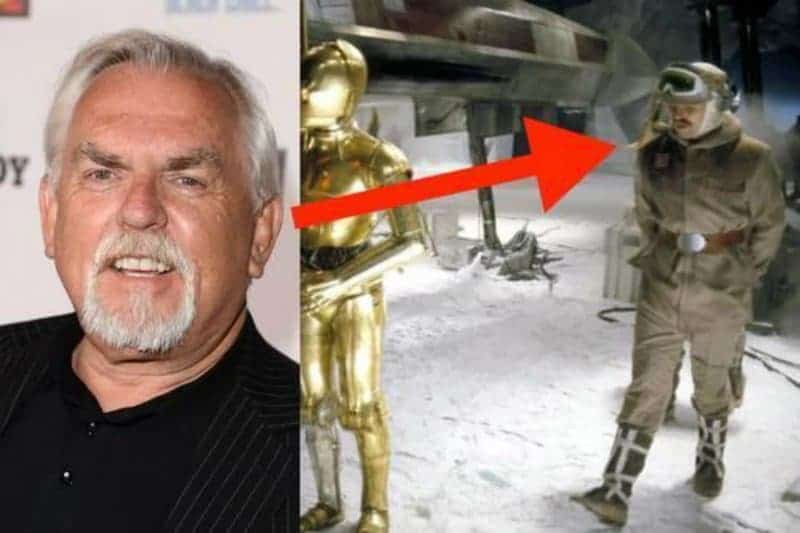 John Ratzenberger ended up just wanting to go where everybody knows his name later in his career, but before he was a star on Cheers, he had a very minor role as Major Derlin in the Empire Strikes Back. 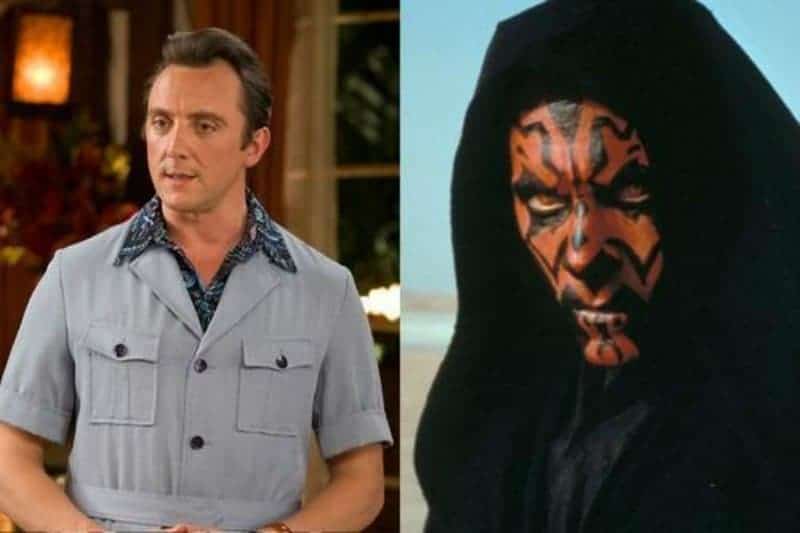 Peter Serafinowicz might not be a household name in the US, but he’s a well known comedian in the UK. He took some time off his comedy bit in order to voice Darth Maul. He only spoke a few lines and has said it was the worst paying job he’s ever taken.

You might remember that in the Phantom Menace, Natalie Portman’s queen Amidala hid behind a decoy named Sade that pretended to be the real ruler. What you might not know is that decoy was played by Keira Knightley.

Joel Edgerton is likely best known for his turn in The Great Gatsby, but before that role, he played the younger version of Luke Skywalker’s adoptive father, who is better known as uncle Owen in A New Hope.

Game of Thrones fans probably won’t recognize Julian Glover as anything other than Grand Maester Pycelle but long before he took on that rather interesting role, he was the commander in The Empire Strikes Back who assured Lord Vader that his raid on the Rebels on Hoth would be a success … and then it wasn’t.

While Armitage is best known as the Dwarf king in the new Hobbit movies, his very first big screen role was as an unnamed, uncredited pilot in Padme’s military. 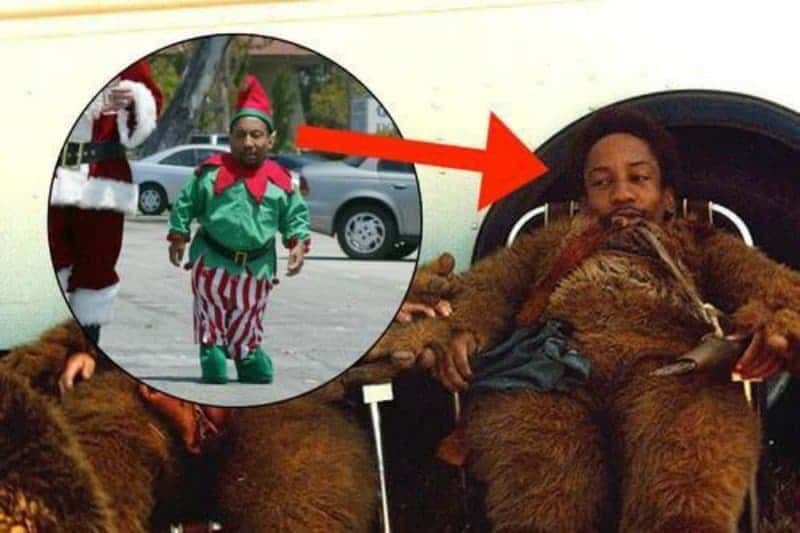 Tony Cox is likely best known as the tag along elf to Billy Bob Thornton in Bad Santa, but a very young cox landed one of his first big screen roles as one of the Ewoks in Return of the Jedi. 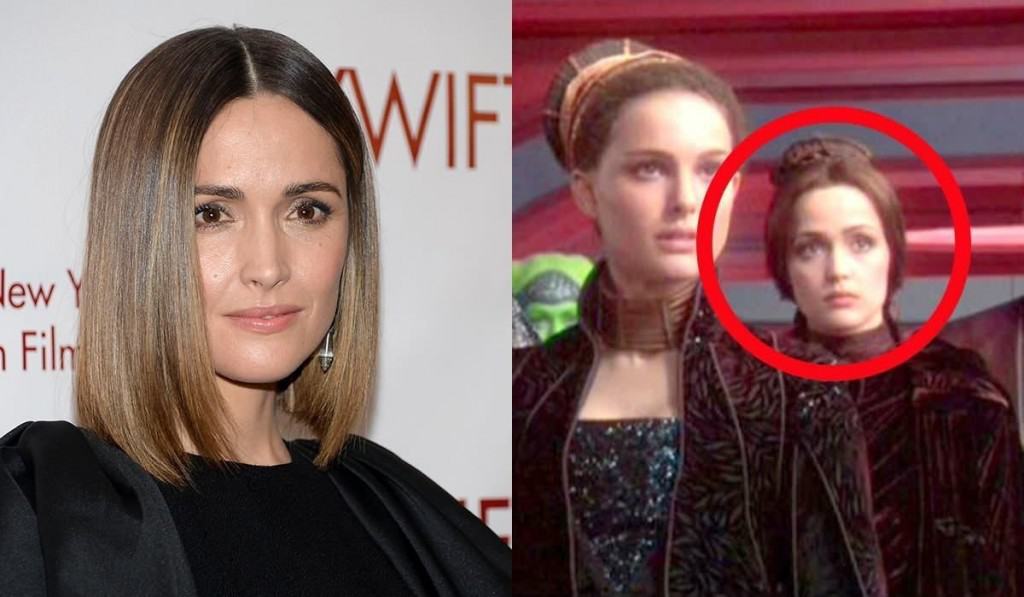 Byrne has earned her rep as an A-List actress, but the British beauty had to settle for a C-list role in Attack of the Clones. Blink and you likely missed her turn as Dorme, one of Padme’s loyal members of her retinue. 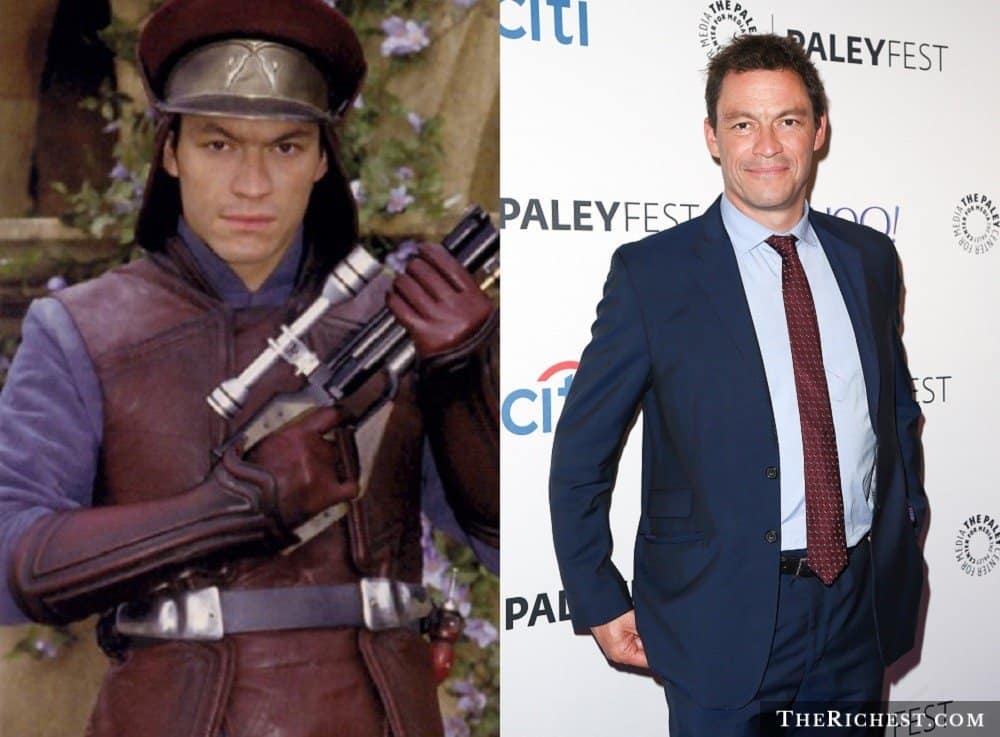 Dominic West is likely best known to American audiences as detective McNulty on HBO’s uber-popular program The Wire, but before he played that role, he was a palace guard in The Phantom Menace on Naboo. 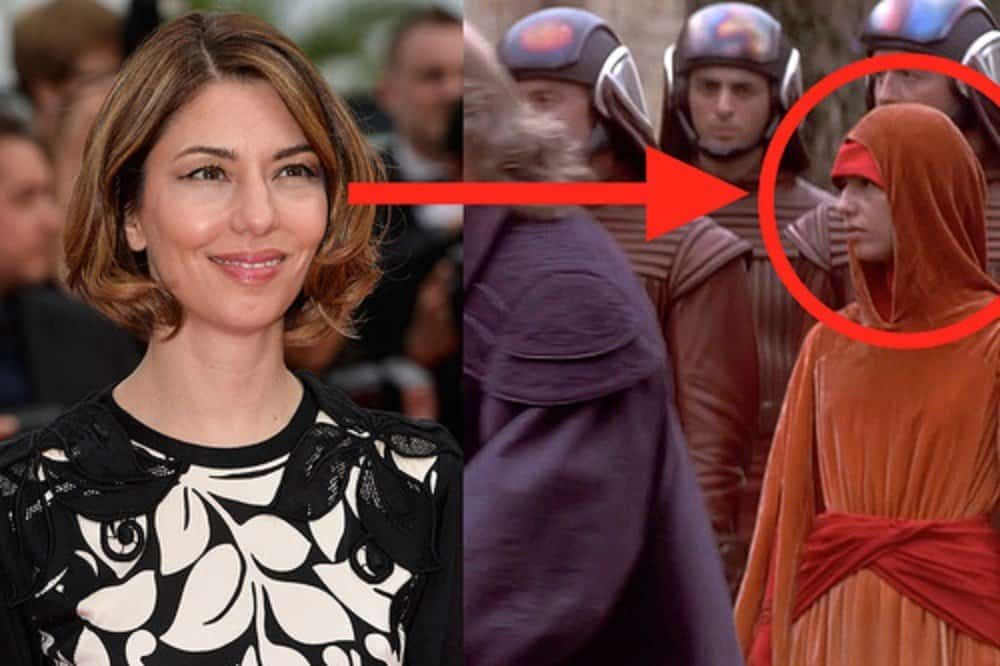 While Sofia is quite famous for her directorial work these days, when Star Wars Episode 1 was being filmed, she was simply Francis Ford Coppola’s daughter. This connection allowed her to land the role of one of Padme’s handmaidens.