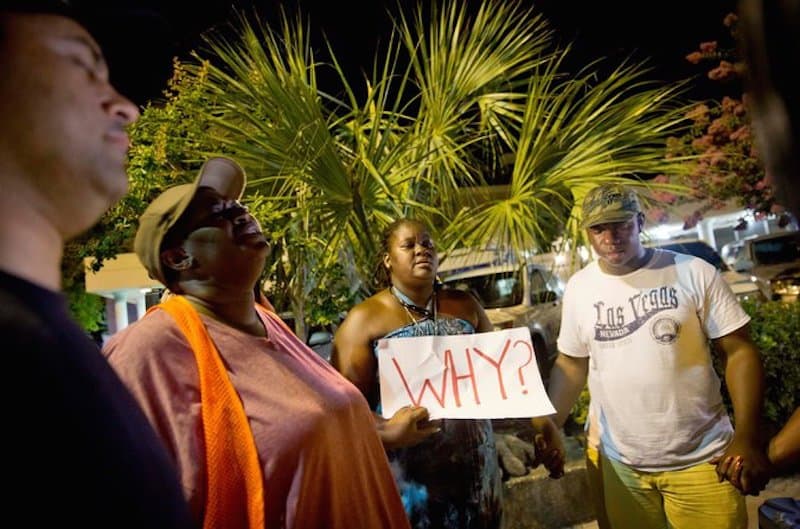 A white gunman opened fire inside a black church on Wednesday night, and after killing at least nine members of the historic church, the gunman fled. During a press conference after the shooting, Charleston police called the episode a hate crime and also said they are still looking for the gunman, according to the New York Times. “This is a tragedy that no community should have to experience,” he said. “It is senseless and unfathomable that someone would go into a church where people were having a prayer meeting and take their lives.” Police Chief Greg Mullen said.

Authorities say the unnamed man walked into the Emanuel African Methodist Episcopal Church around 9 PM Wednesday night and opened fire. Eight victims died at the scene and another two were rushed to the hospital. One of those two died in transit to the hospital. The Rev. Clementa Pinckney, who was also a state senator, and his sister were among those killed, according to local authorities. As of Thursday morning, police are still looking for the killer and are offering a reward for someone they describe as clean-shaven white man about 21 years old with sandy blond hair and wearing a gray sweatshirt, bluejeans and Timberland boots. Charlestone police have released an image which is believed to be gunman. 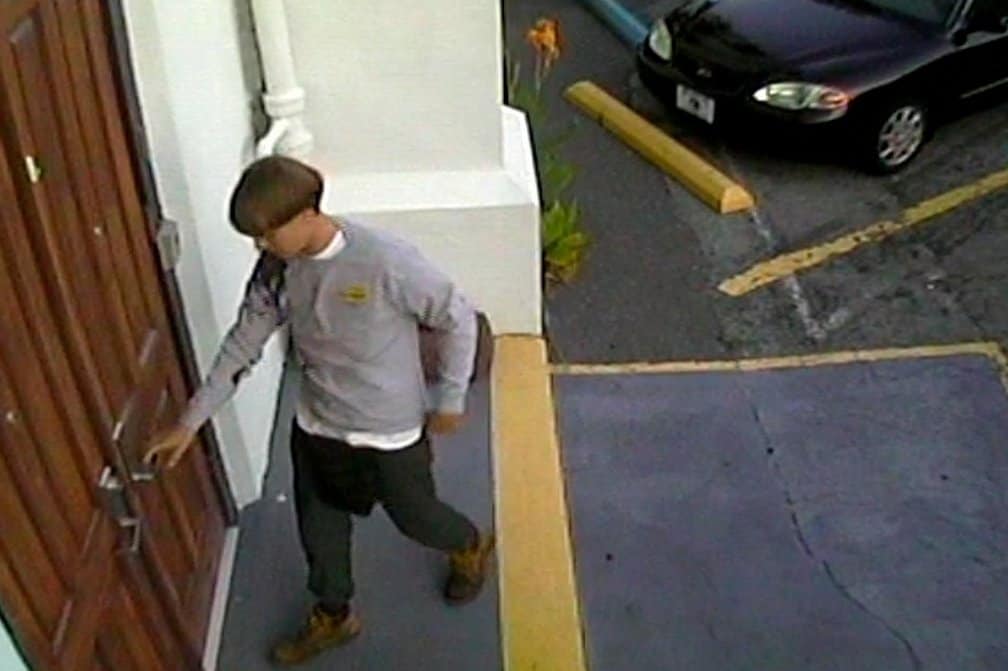