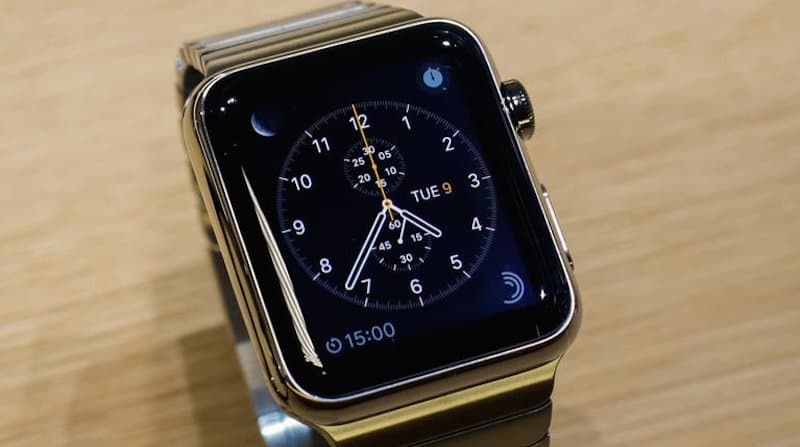 Apple Watch Gets Official Release Date, But Don’t Expect To Camp Out For Yours

The Apple Watch has an official release date; April 24th. An official date for when fans of the new product can actually pre-order their model has also been announced; April 10th. The Cupertino company announced on Monday when customers would be able to get their hands on the devices. The firm also pointed out that this time around, there won’t be any models that will be available in stores on April 24th, that weren’t already pre-ordered. This means that the usual pictures of people camping outside Apple stores the day before a new product is released won’t be circulating throughout the media at the end of this month.

Instead, the company is only going to be making enough models available that were actually ordered between April 10th and April 24th. It stands to reason that those who wait until a day or two before the official release date are going to have a long wait before they actually get their Apple Watch. In the meantime, according to the Verge, Apple employees are getting a nice little discount on the Apple Watch, should they put in an order. A memo went around the company stating that employees could get as much as 50 percent off an Apple Watch. Not surprisingly, this discount does not apply to the $10,000 Gold version.