20 Things You Only Get If You’re British

Being British is a weird, scary, and wonderful thing. Located somewhere in the middle of a huge ocean, the country is a blip in the scheme of things, surrounded by much larger, more powerful neighbors. Somehow, though, Britain has made a name for itself and in the international scheme of things, manages to stand up on its own feet.

Whilst Britain is hugely represented in the media, to actually be British is a different thing entirely. Each day is a balancing act of very specific social rules and except for those born there, nobody really catches on. Unless you’re British, you won’t really get these uniquely local things.

The Meaning Of A Cheeky Nandos 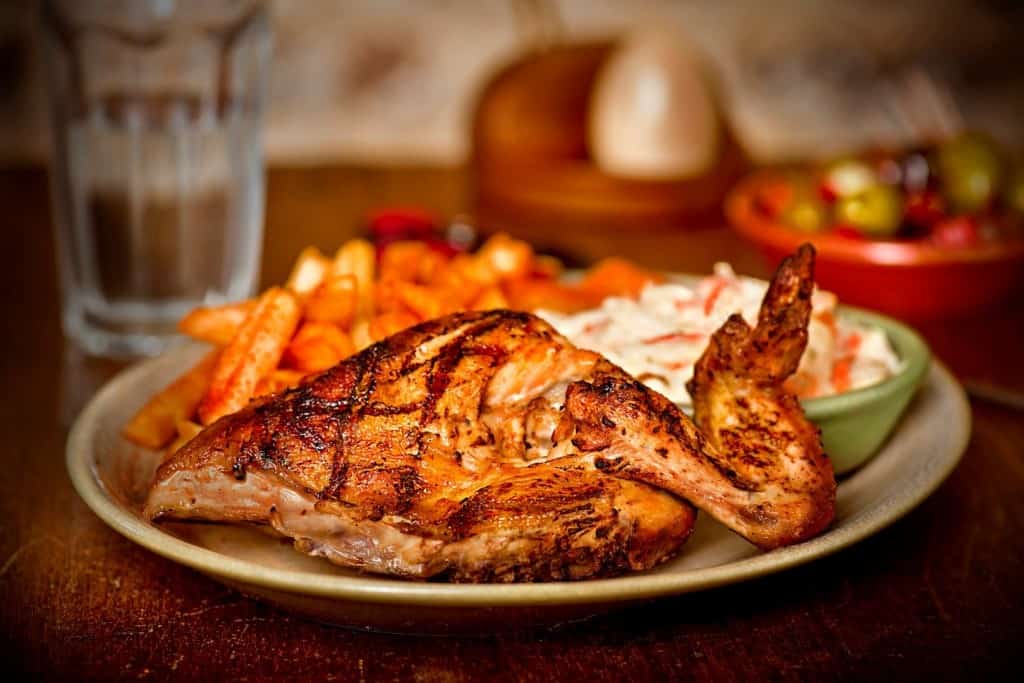 Non-Brits despaired recently on what going for a cheeky Nandos actually means and despite their best efforts, locals really couldn’t put it into words. At the end of a hard day, when all seems lost and cold, the cozy light of Nandos are like mecca to most Brits and nipping in for a cheeky meal is a bad night’s saving grace. 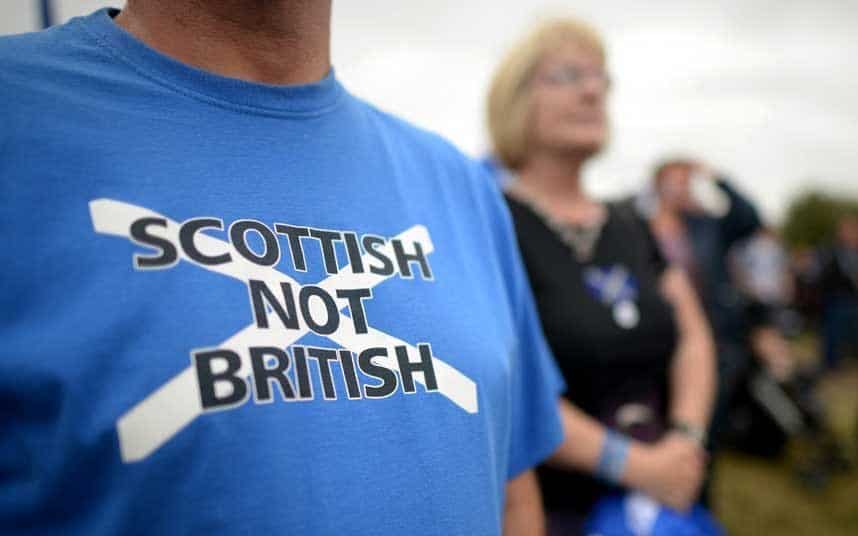 The Scottish hate the English, the English hate the Welsh, the Welsh hate the Scottish and no one’s really sure about Northern Ireland. The weird intricacies of a country the size of a postage stamp should be baffling but for locals, it’s just another part of life.

The Majesty Of British Chocolate 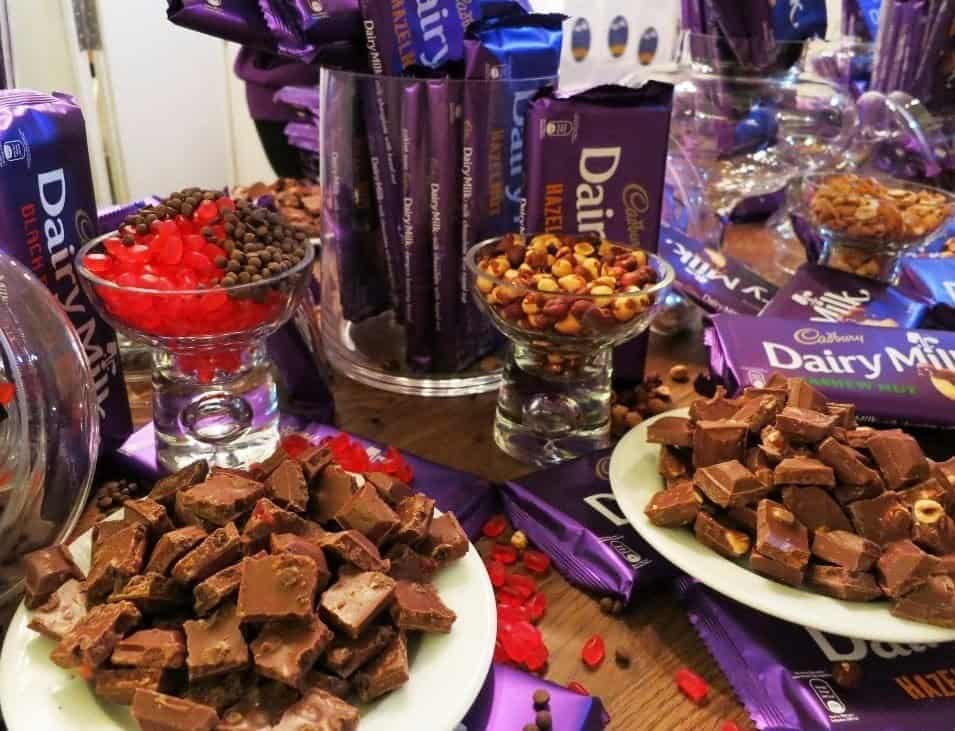 Until you’ve tried British chocolate, you haven’t lived. Whilst other nationalities think they have the secret to chocolate mastered, it’s just because they haven’t tried Dairy Milk. Try and get a Brit to try any other chocolate at all and you will have a long battle on your hands.

The Relationship Between David Cameron And Nick Clegg 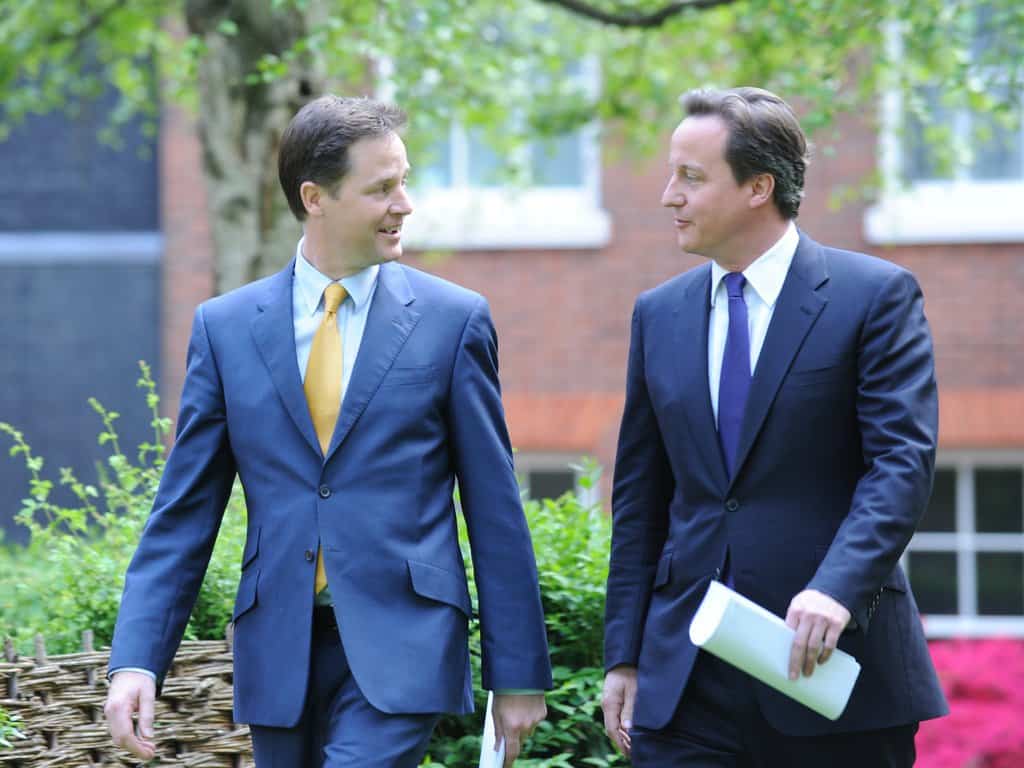 Before the recent election, former rivals David Cameron and Nick Clegg had something of a “special” relationship. Whilst outsiders saw the pair as a harmonious duo, true Brits understood the passive aggressive weirdness that was going on behind the scenes.

The Social Importance Of Tea 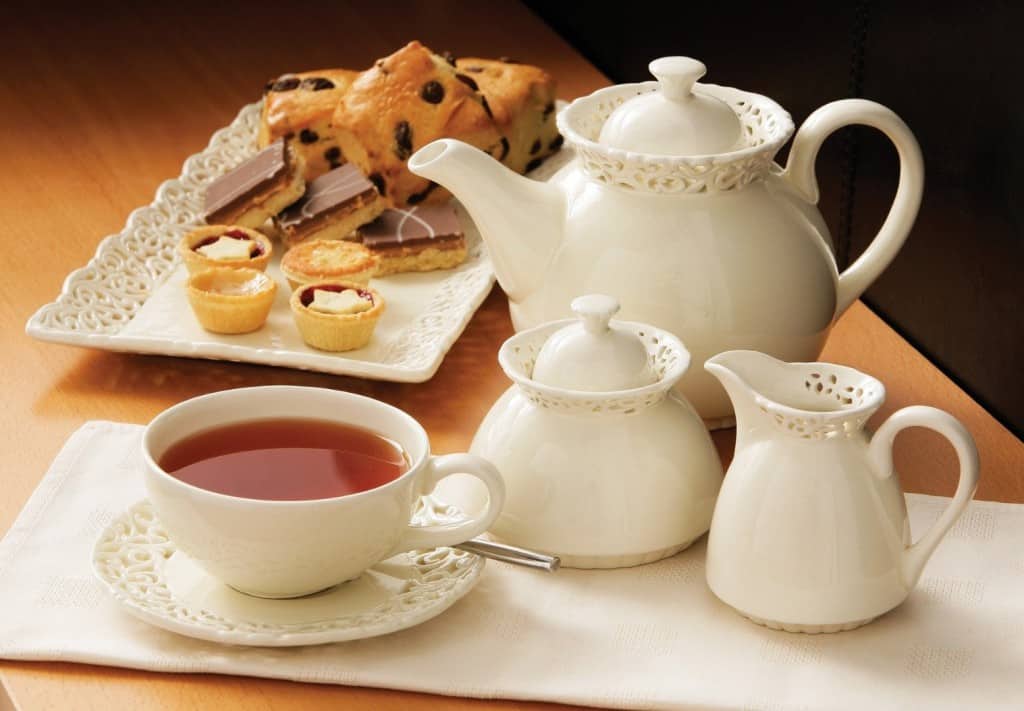 Without tea, it’s very likely that Britain would cease to function. Lives have been saved because of the stuff, marriages have been made and feuds have been forgotten. If you don’t drink tea, you’re not really a part of anything.

The True Meaning Of British Pride 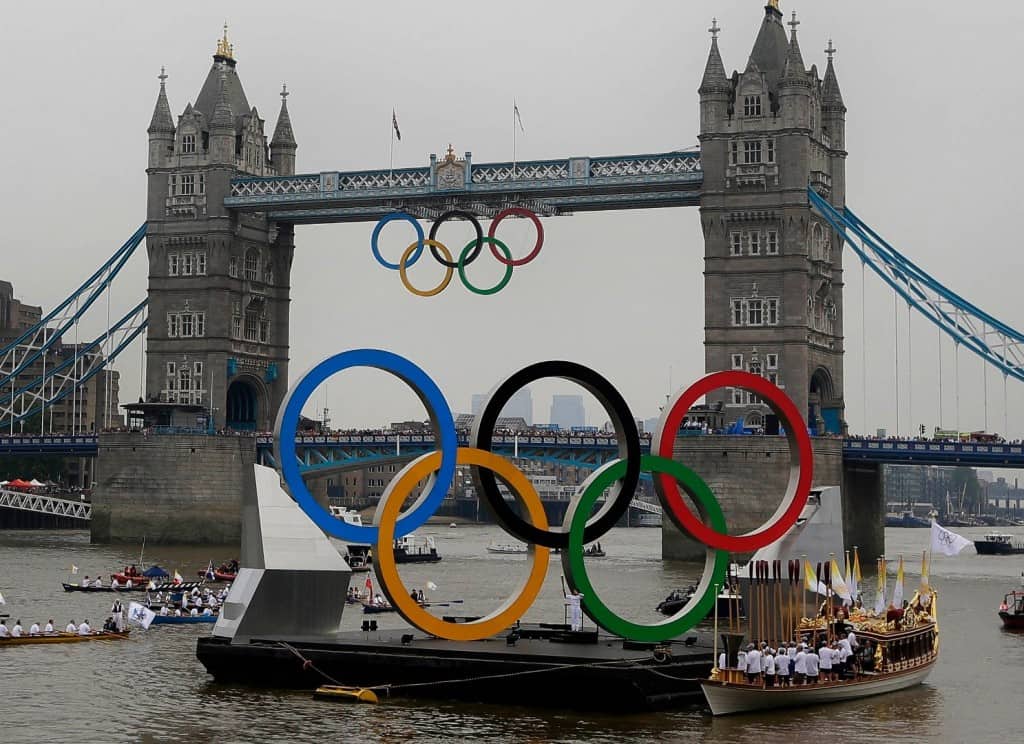 British pride is a funny, rare thing. 99% of the time, natives walk around with a scowl on their face, openly hating the country in which they were born and the town in which they live. There are rare moments, though, when something magical happens and the whole population unites in collective glory. Just look at the 1940’s. Or the Olympics. 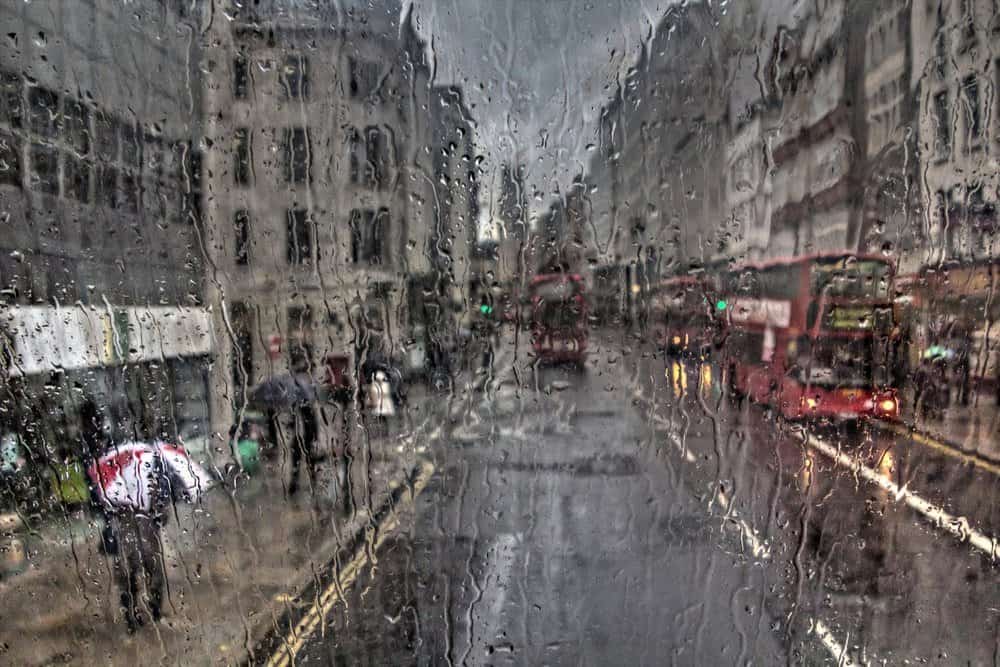 June and July pass by in a grey, drizzly flash and before you know it, autumn’s pretty much around the corner. Cue two days of blazing heat and so many complaints about the sun that it wasn’t even really worth it at all. Maybe next year will be better.

The Importance Of Jeremy Kyle 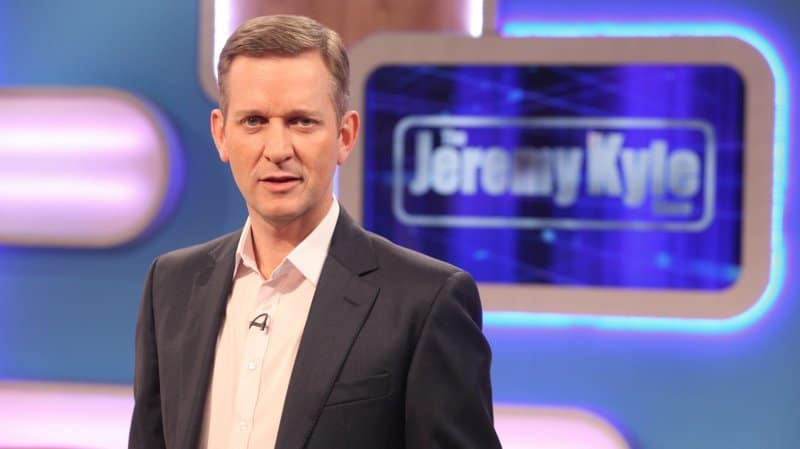 The cheaper, British version of Jerry Springer, Jeremy Kyle is where all Brits go to feel better about themselves. Featuring some of the most ridiculous injustices in the world, the show brightens up the days of Brits around the country and reminds them that, once in a while, things aren’t that bad.

The Risk Of Putting Washing Out To Dry 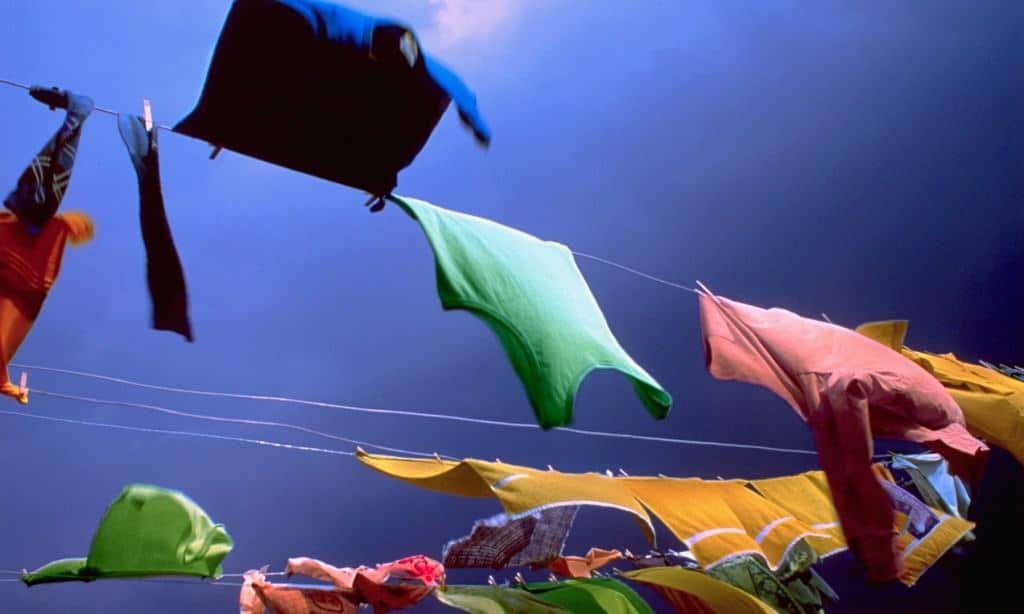 British mothers everywhere understand a little too well the perils of leaving clothes outside to dry. It might be sunny when you leave but if you think it will stay like that all day, you’ve got another thing coming. Props to the British parents who whip every item off the washing line with military precision. 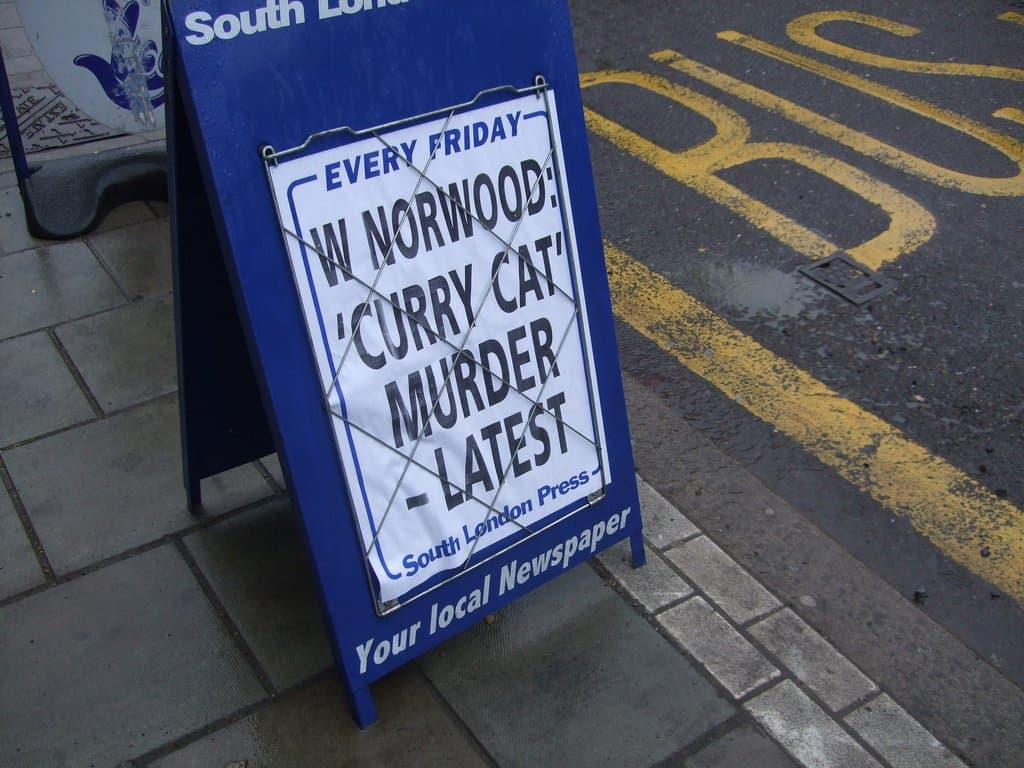 Unless you live in London, there’s not much going on around the rest of Britain. According to the news headlines, anyway. Local news is renowned for its “local color” pieces and even if it’s a broken down tractor, a lost letter or a weird food reaction, nothing is off the table.

The Science Of A Proper Brew 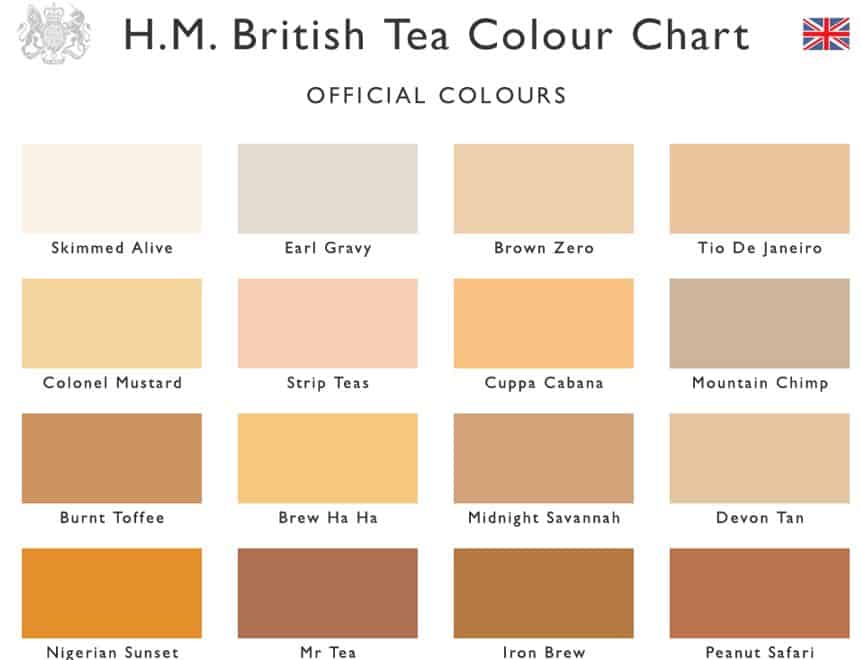 Getting your tea to the perfect color is a tricky art to master and a single dunk simply won’t do. Proper tea drinkers refer to a color chart and if you haven’t nailed the perfect tea by the time you’re 10, you might have your nationality revoked.

The Iconic Moments Of Weekend TV 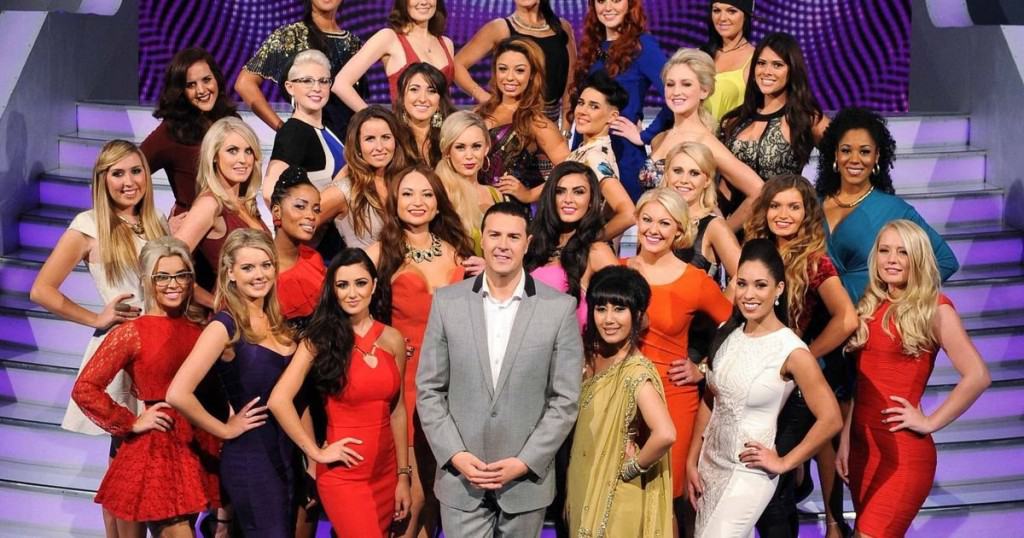 Weekend TV in Britain is a hodge podge of America’s rejections. Combining weird social documentaries with cringe worthy dating shows, British TV really doesn’t know what it wants to be. If you’re British, though, it’s all part of the fun. Who doesn’t want to find out more about the mother who puts makeup on her babies?

The Public Figures We Made Famous 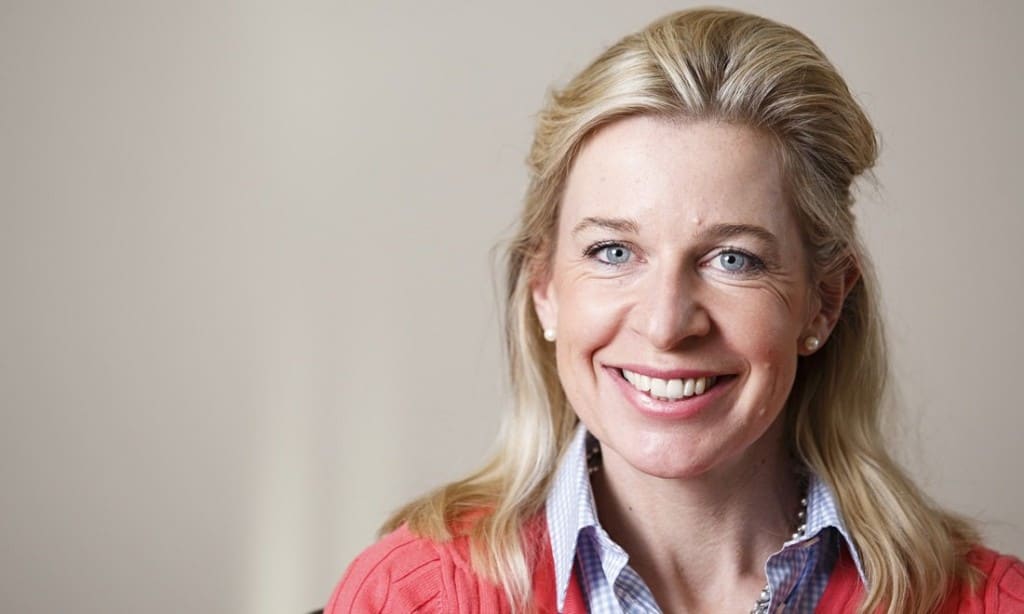 British celebrities are incredibly weird and it seems that as long as you’re loud, irritating and obnoxious, you can be famous. When people like Piers Morgan and Katie Hopkins are running the show, you just have to admit defeat.

The Relationships In The Royal Family 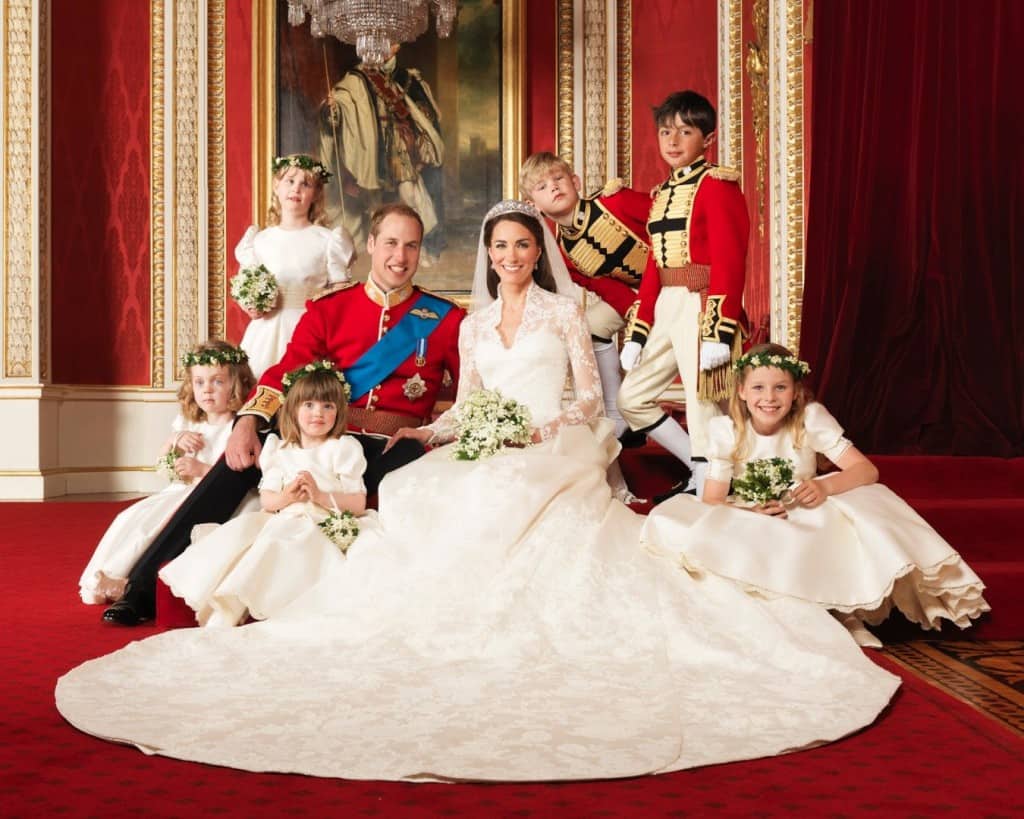 Unless you were born and bred in Britain, it’s highly unlikely that you understand what on earth is going on in the royal family. From secret feuds to illicit affairs, events in the royal family are the country’s worst kept secrets.

The Worries Of The British Public 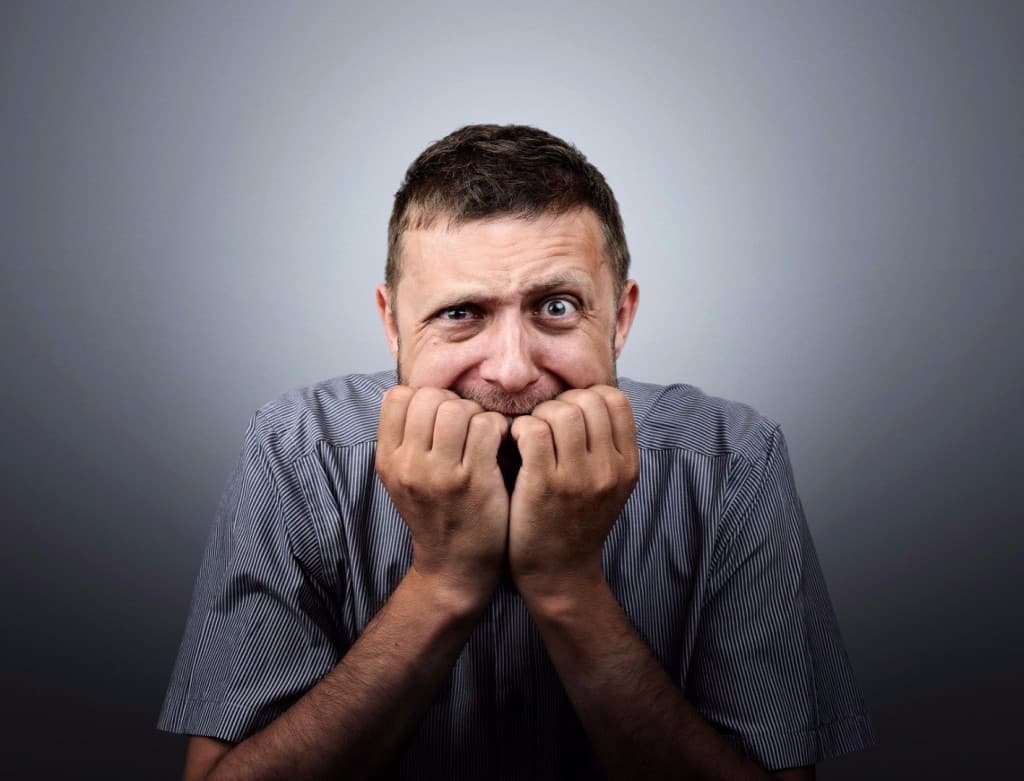 In a typical day, a British person will worry that they’ve been rude about 90% of the time, convince themselves they have a deadly disease, stress about the state of the national health and shudder at the thought of stepping out of a queue. Unless you apologize profusely for everything you do, at all times, you should worry profusely.

The Real Way To Impress A Woman 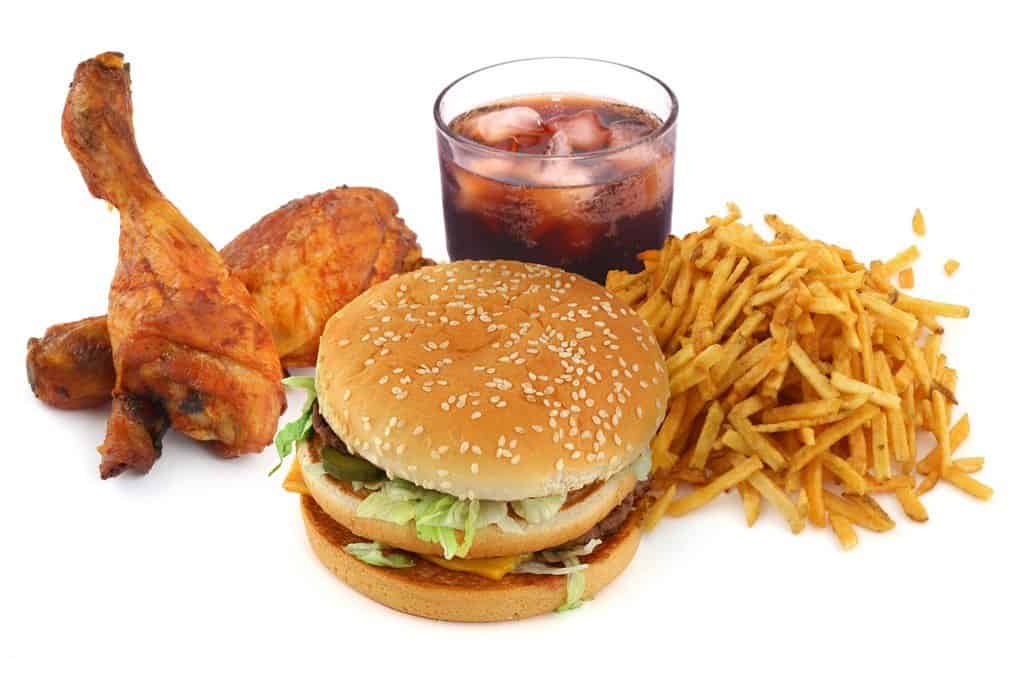 Unbeknownst to the rest of the world, British men actually have it easy. Making a girl a cup of tea and supplying her with her junk food of choice are probably the best ways in which to ensure a good relationship, no extra worries required.

The Proper Use Of Swear Words 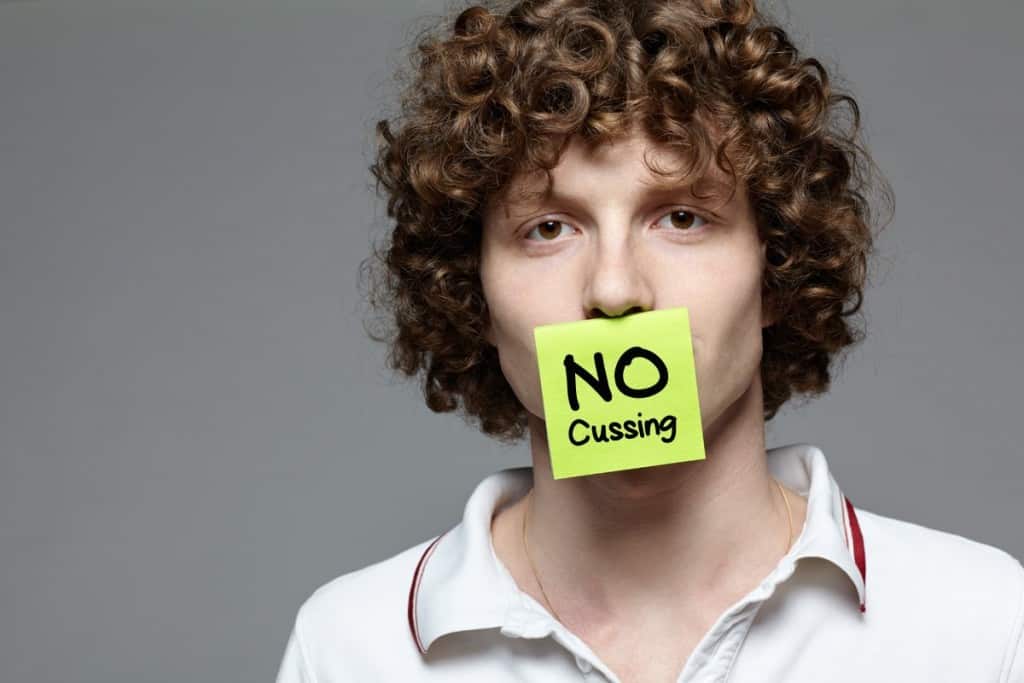 British swear words are like nowhere else in the world. With a curse word for every situation, British people revel in the weird and bizarre combinations they can make in order to shock people. Swear words aren’t even that bad in Britain; they’re so funny that it’s almost impossible not to use them.

The True Meaning Of Britishness 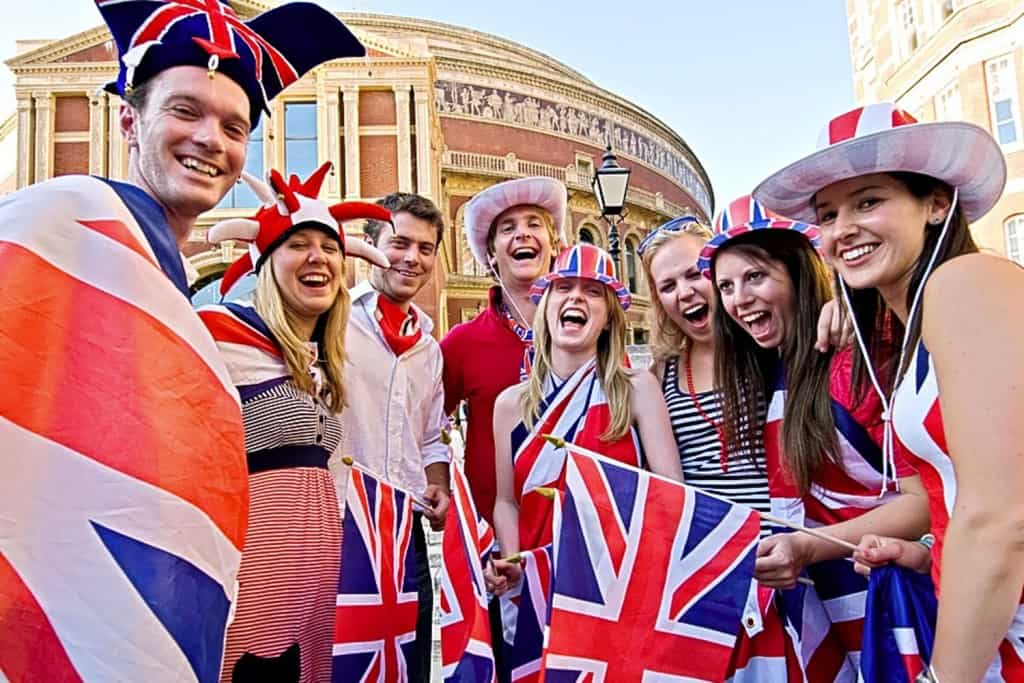 Although the media would have you think differently, being British is a very specific and niche thing. Forget football, or fish and chips, or Big Ben. Being British is about two things and two things only: Drinking tea and worrying. Everything else is insignificant.

The Deliciousness Of Marmite 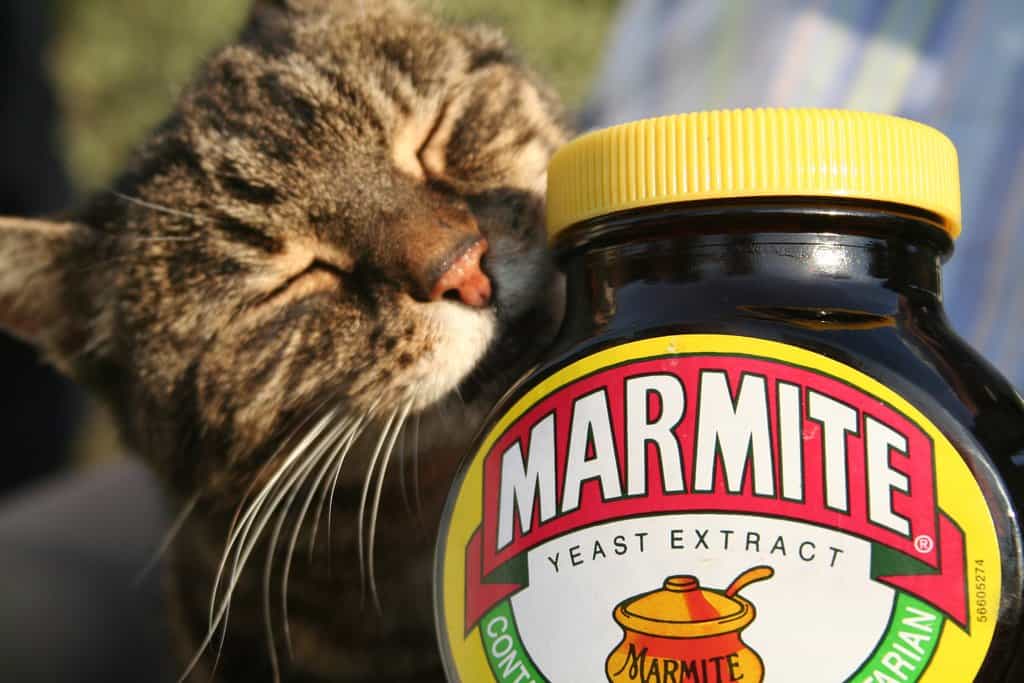 Marmite is a delicious sandwich spread which, for some reason, only British people seem to enjoy. Ask any British person to supply you with marmite on toast and you will be in for a treat; all British people were gifted with the ability to create a perfect slice and after one taste, you will be hooked.

The Only True Meaning Of Life 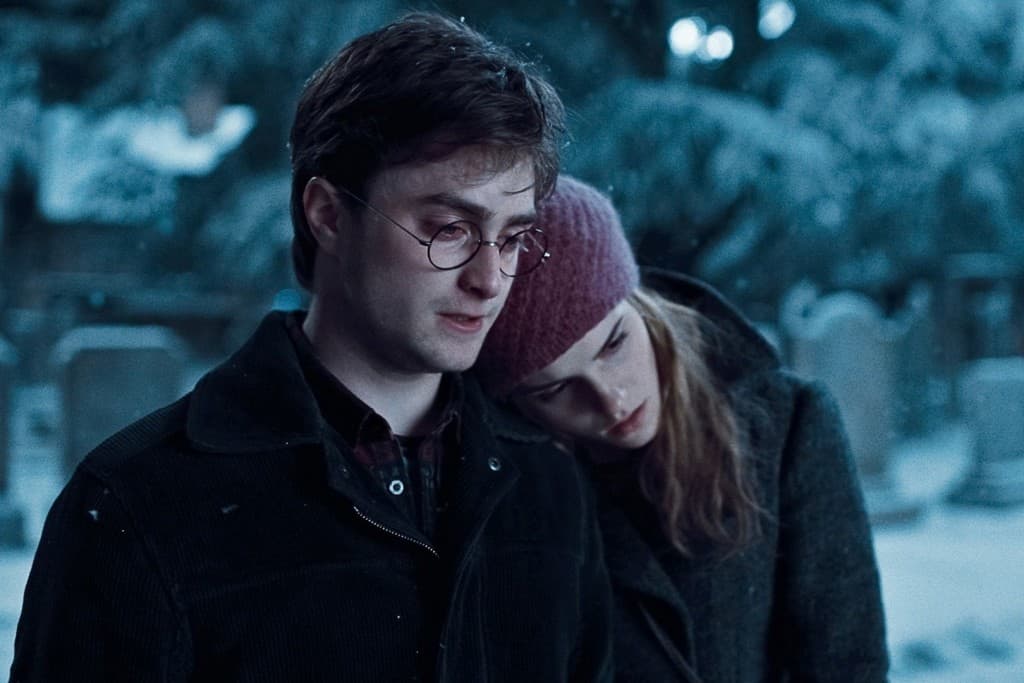 Of course, all British people know that there is only one reason to exist in the world: Harry Potter. The wizard might have finished his schooling days for now, but enter into Britain and you will find a completely different story. Harry Potter is the only reason why it’s worth being British at all and unless you’re obsessed with Hogwarts, you can’t claim any sort of national identity.