20 Shocking Statistics That Will Make You Worry About Our Planet

There is a major disconnect between the way the world operates and the way we perceive it to function. This growing disconnect has created greater troubles for the planet because we are clearly unaware of the scale and magnitude of our problems. There are several organizations around the world that are working hard to bridge the gap between ignorance and awareness, spending countless hours, manpower and resources to solve critical problems and provide the general public with vital insights about the condition of the world. Here is a list of 20 statistics compiled from trusted official sources that will shock you and make you worry about the state of our planet: 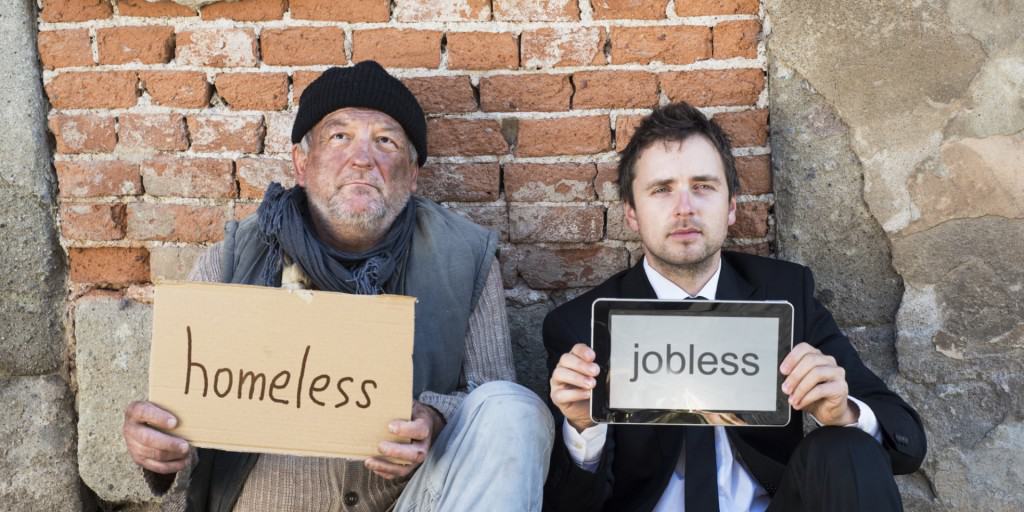 More than 80 percent of all human beings live on less than 10 dollars a day. Despite falling under this bracket, a lot of these people are not considered to be living under the poverty line.

Disparity Between Rich And Poor 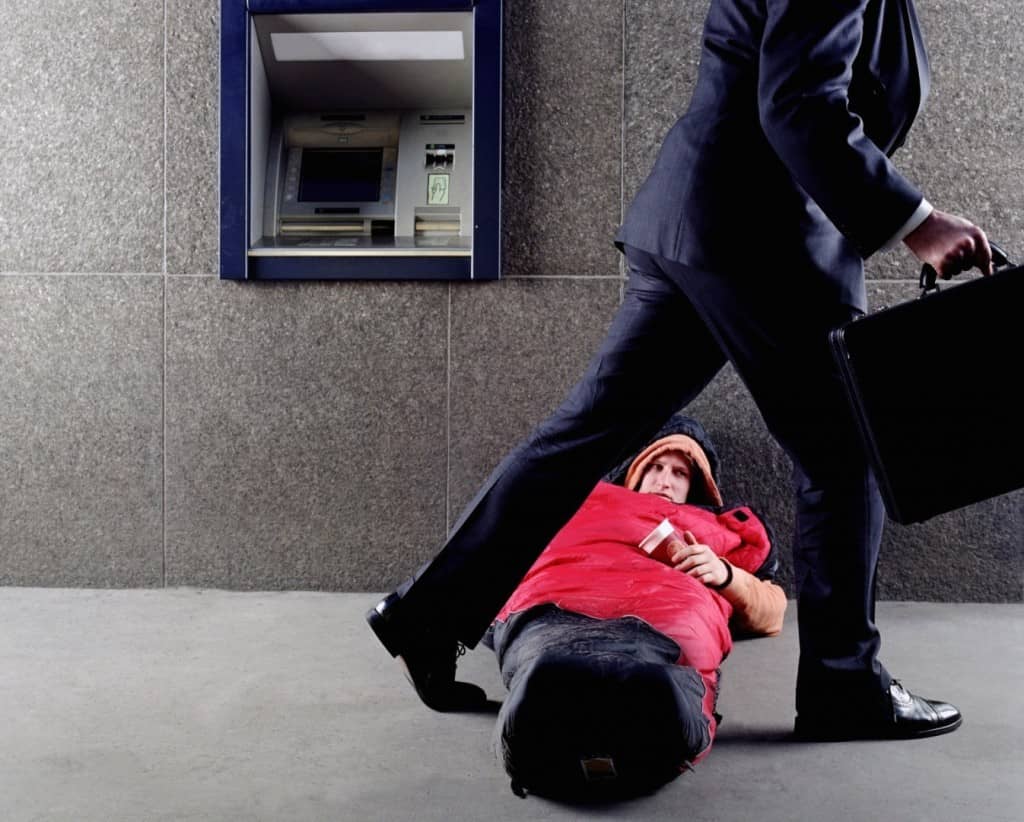 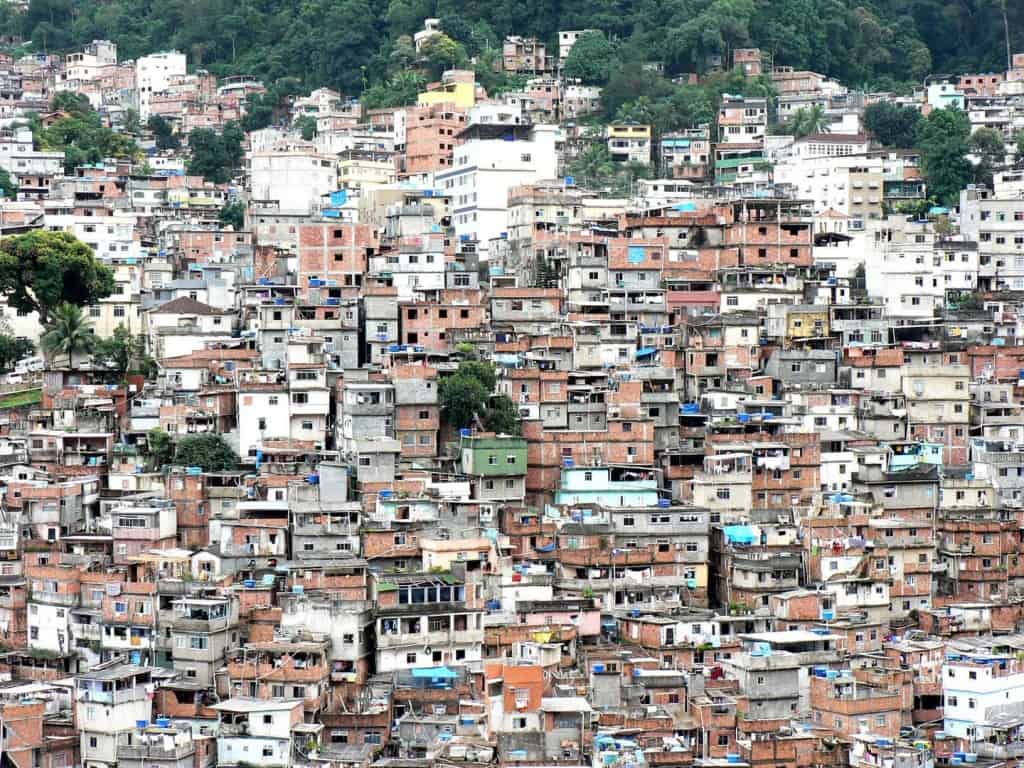 There were only 6 billion people on our planet during the turn of the century. This number has already moved past the 7 billion mark in the decade since. Our population growth rate is at an all time high. By 2050, we are expected to be nearing 9.6 billion. 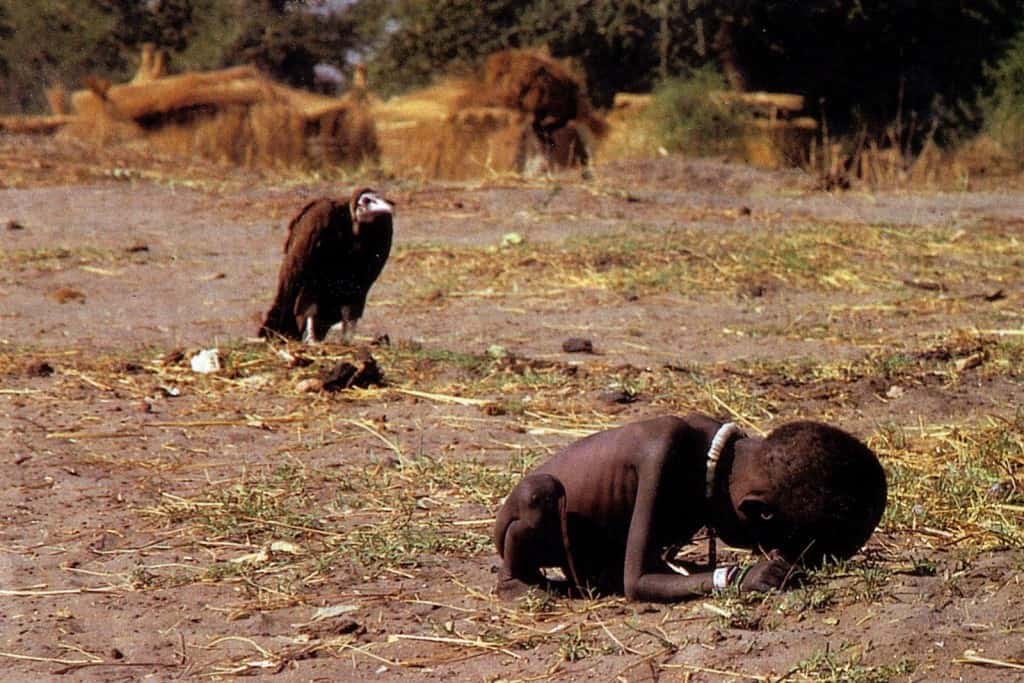 This is probably the most horrifying statistic about our planet and should be one of our biggest concerns. Nearly 22,000 children die every day due to starvation. This means that three children would have passed away by the time you finished reading this paragraph. 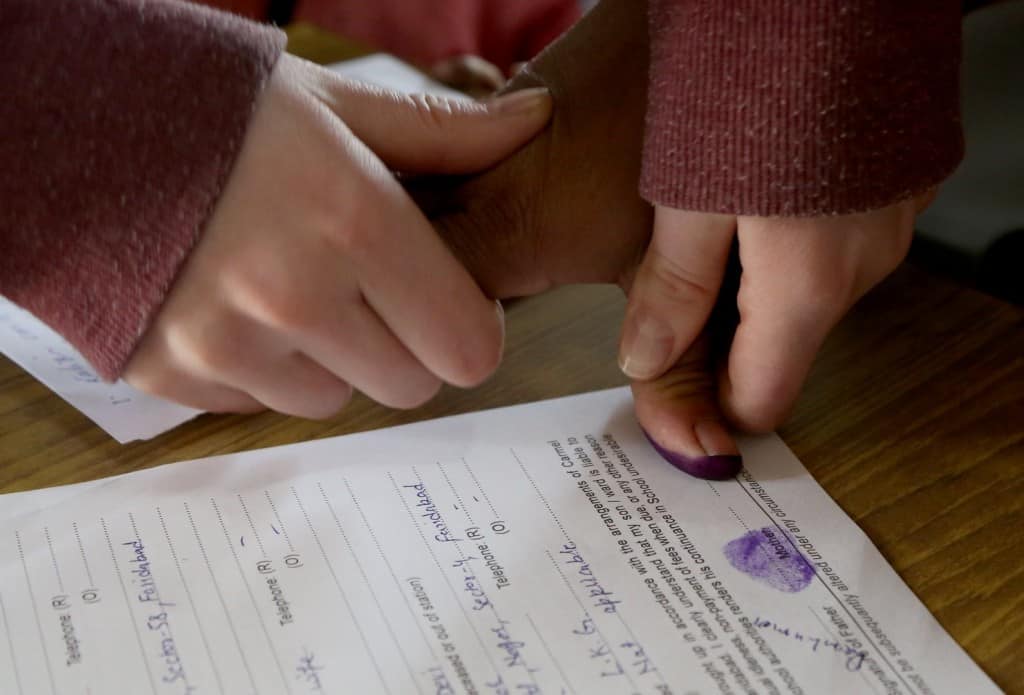 At the dawn of the new millennium, over one billion people in the world were unable to read or write, or even sign their own name in any language. This rate of illiteracy can only be countered with educational programs but we are yet to see any such quality initiatives. 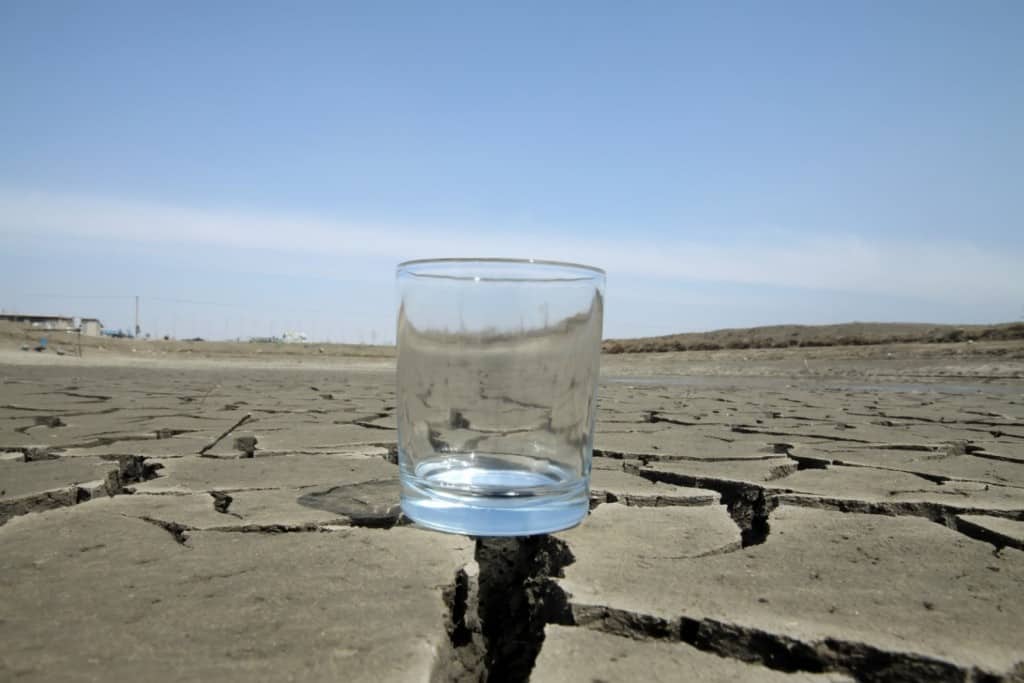 Water, water, everywhere, but not a drop to drink! Nearly 1.2 billion people in the world do not have access to a regular and clean supply of water, a resource that is abundantly available on our planet. 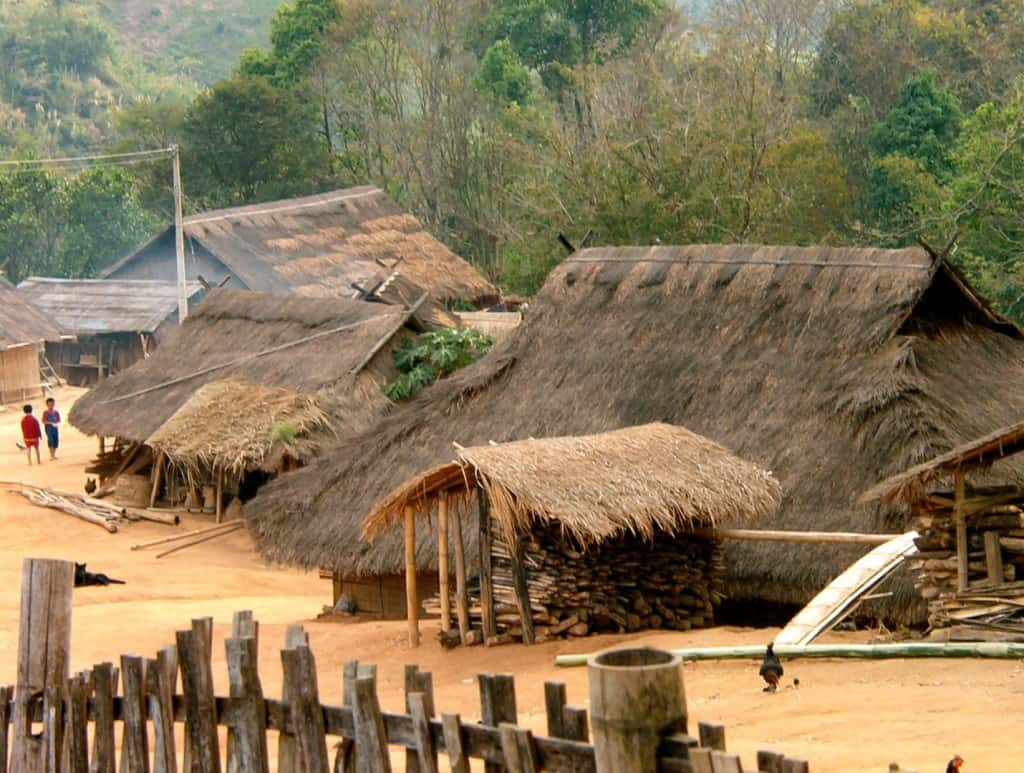 It feels like the world has gone urban in the recent past, but the reality is quite different. Less than 50 percent of the world lives in towns and cities. The majority still live in tiny villages and are struggling to survive. 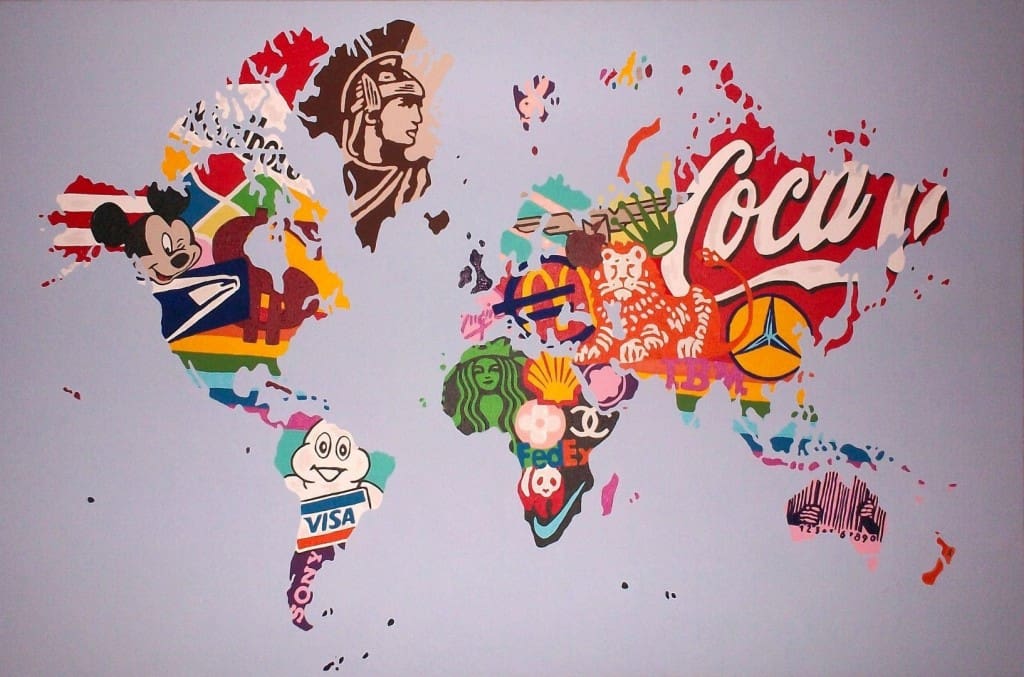 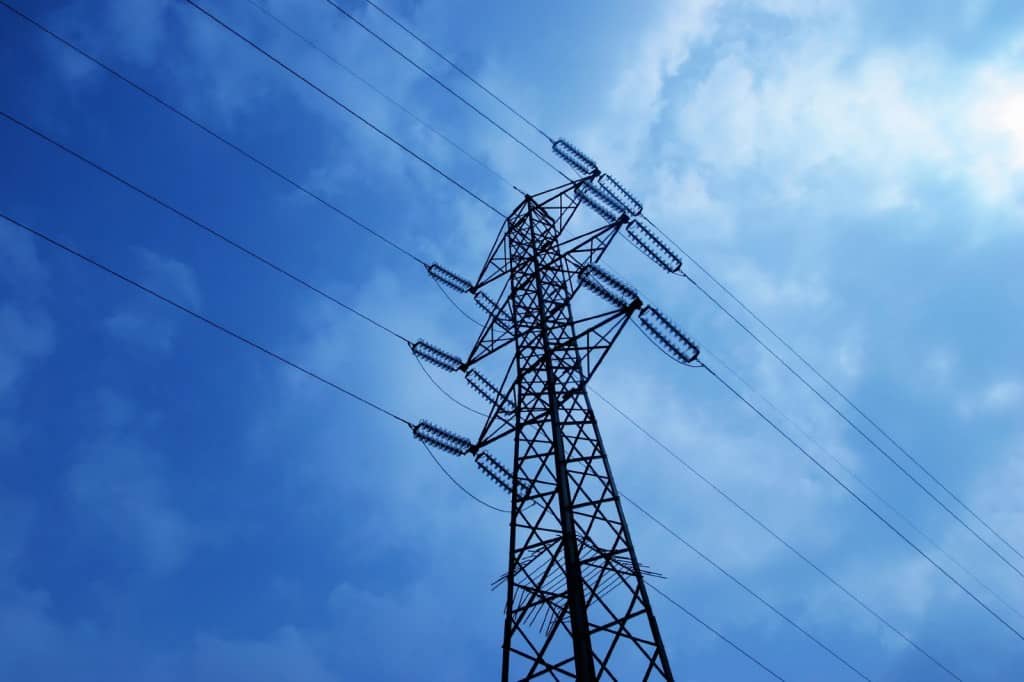 Even though we have enough and more alternative sources of power generation available to us, we insist on using traditional means, and that is costing us big time! Nearly 1.6 billion people in the world do not have access to power due to these outdated methods of operation. 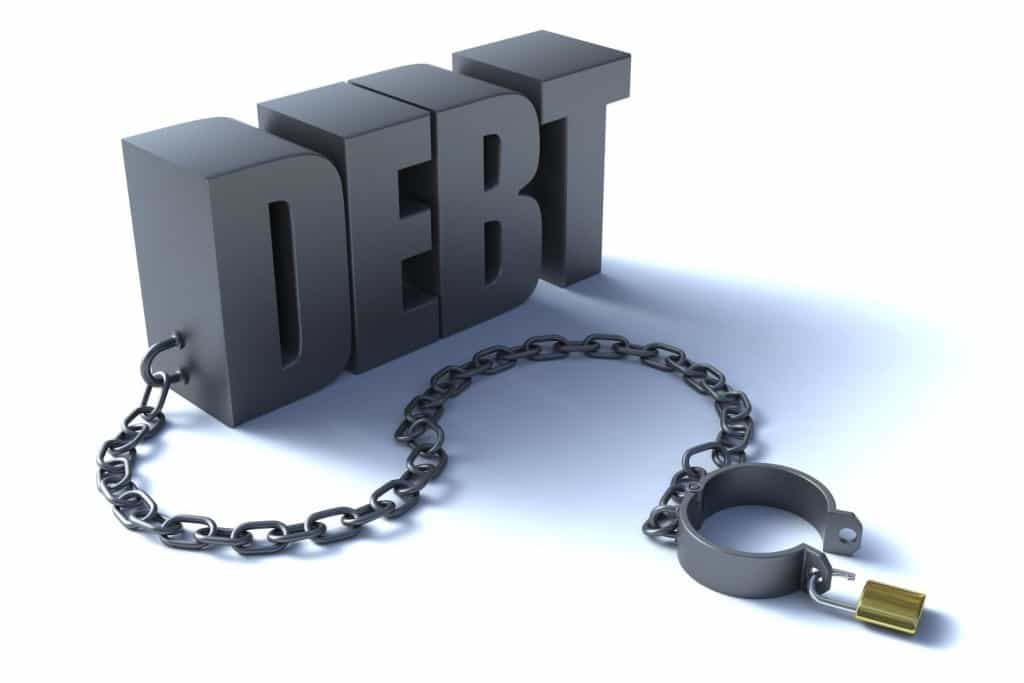 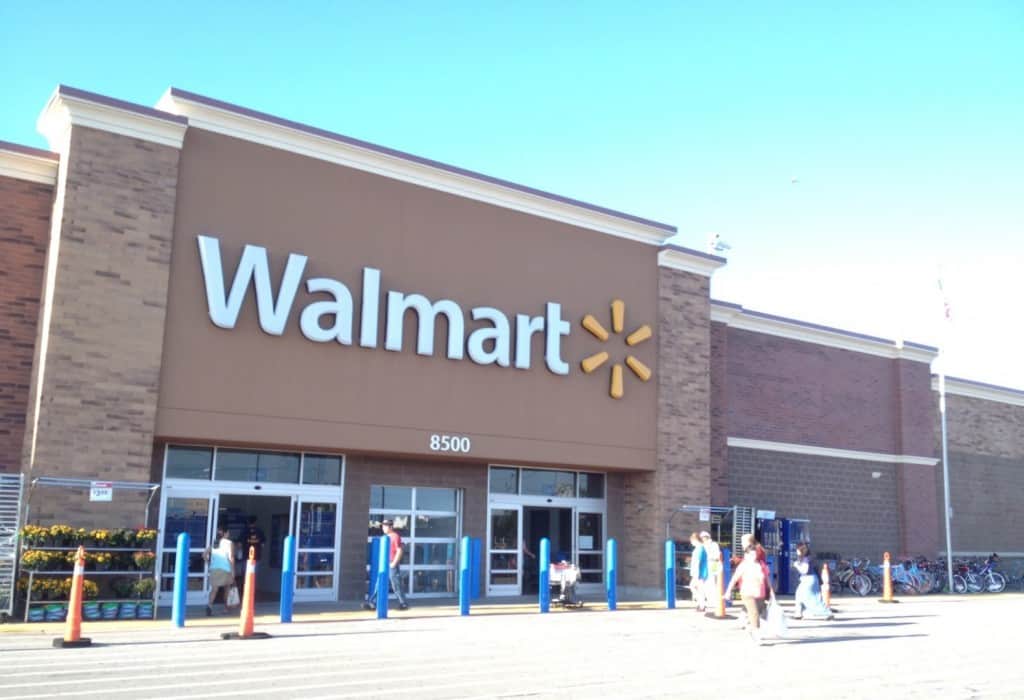 You would think countries should be ranked higher than corporations when it comes to world hierarchy, but this is not the case. Of the list of 100 most wealthiest bodies in the world, 51 percent of them are corporations, not countries. 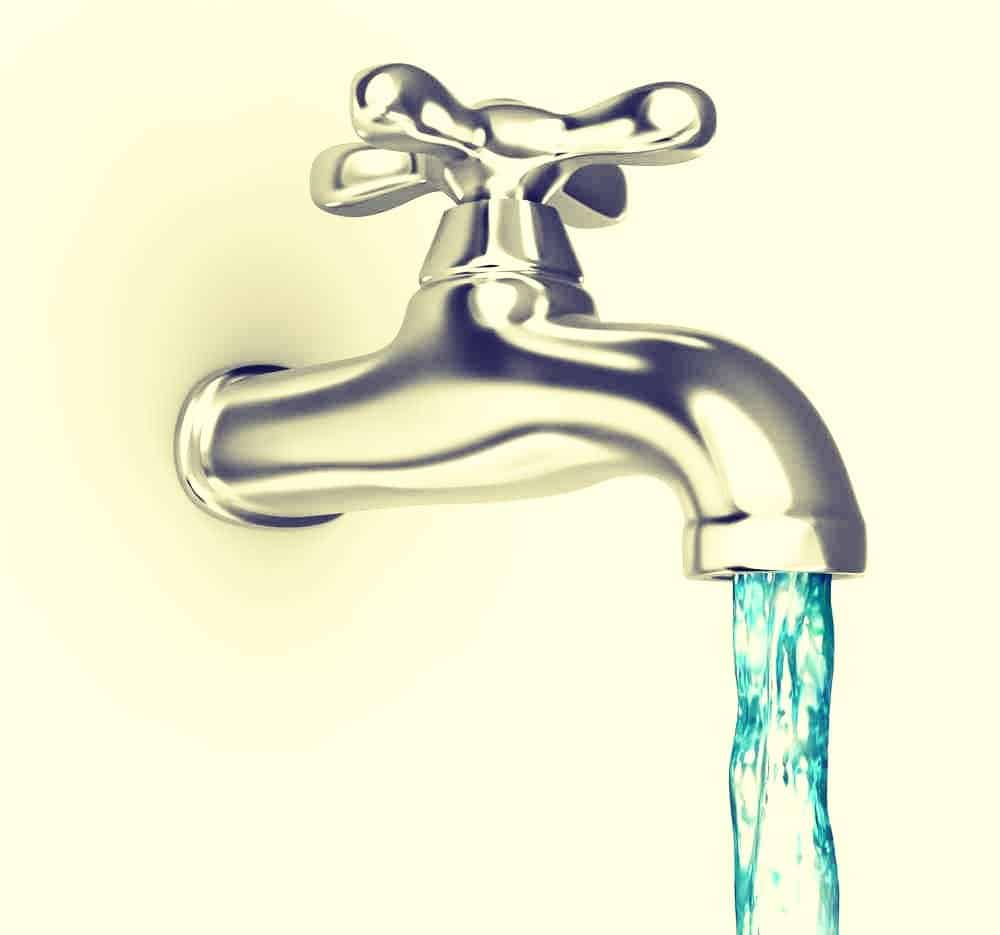 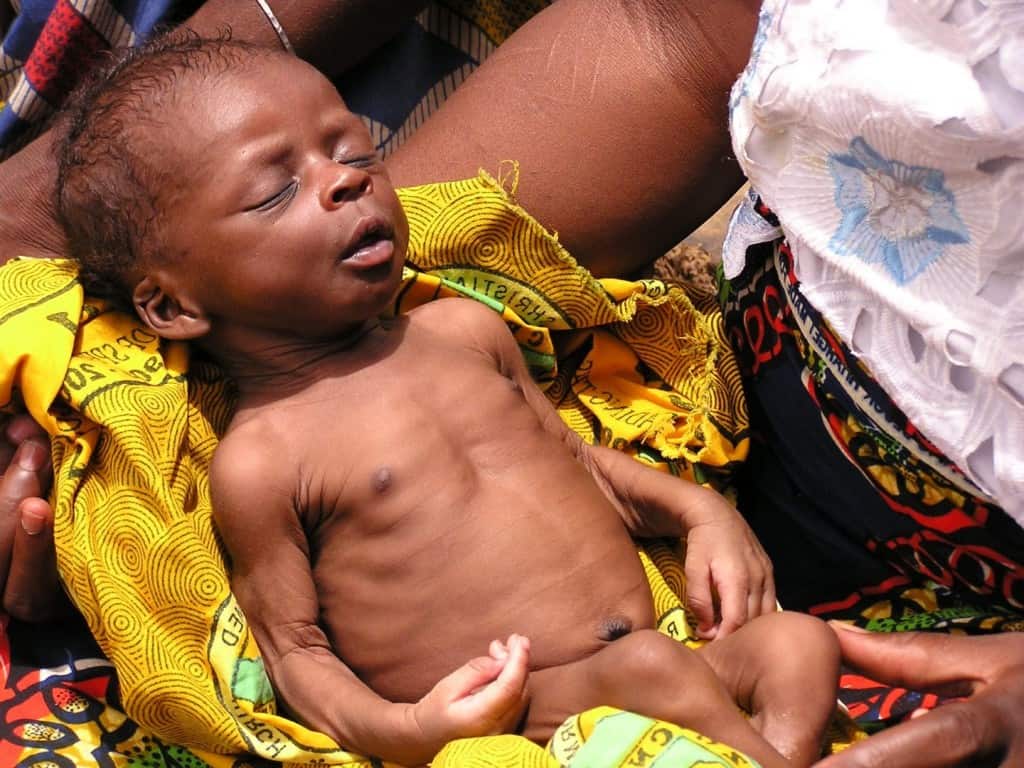 Another major problem that has steadily escalated in the recent past is malnourishment in children. At this moment, nearly one in every three children in developing countries face the problem of malnourishment. 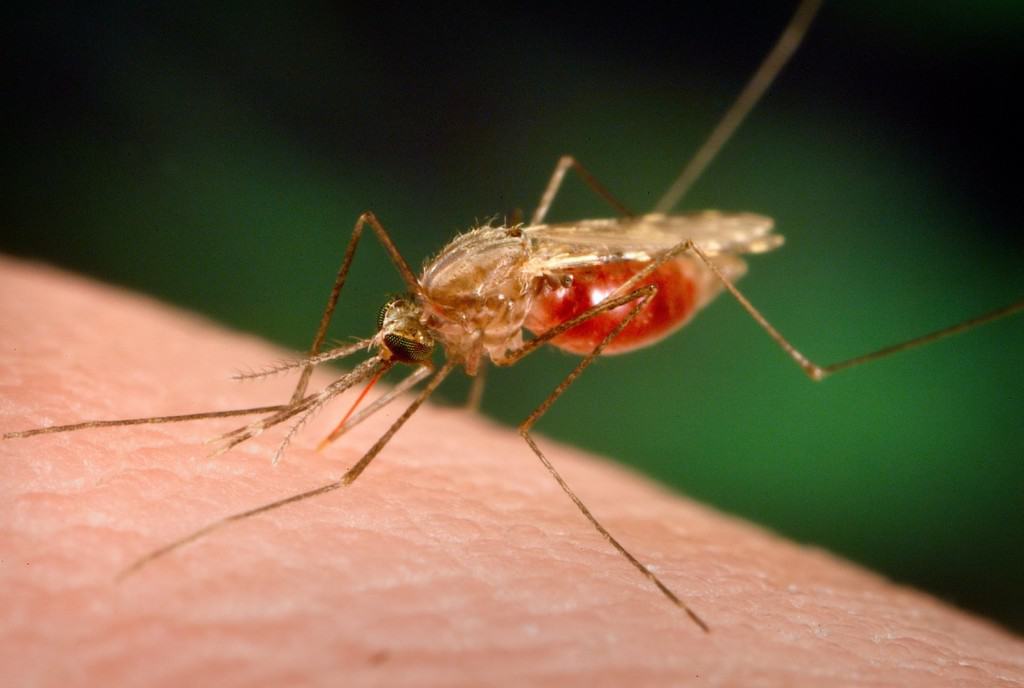 We are yet to take care of many major diseases in the world that continue to claim the lives of large number of people. Nearly 500 million people in the world fight malaria each year, while over a million lives are lost because of it. 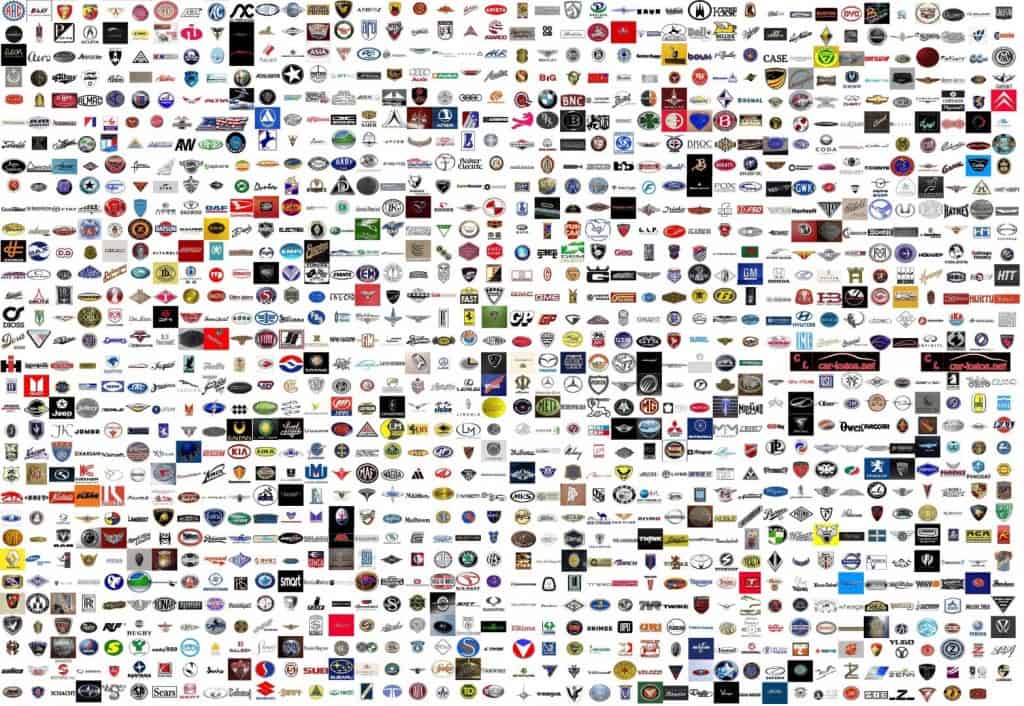 We think children are getting smarter each year, and they are, except their learning is very one-dimensional. A recent report claimed that an average child in a developed country can name nearly a thousand logos but cannot identity 10 plants that grow within their own ecosystem. 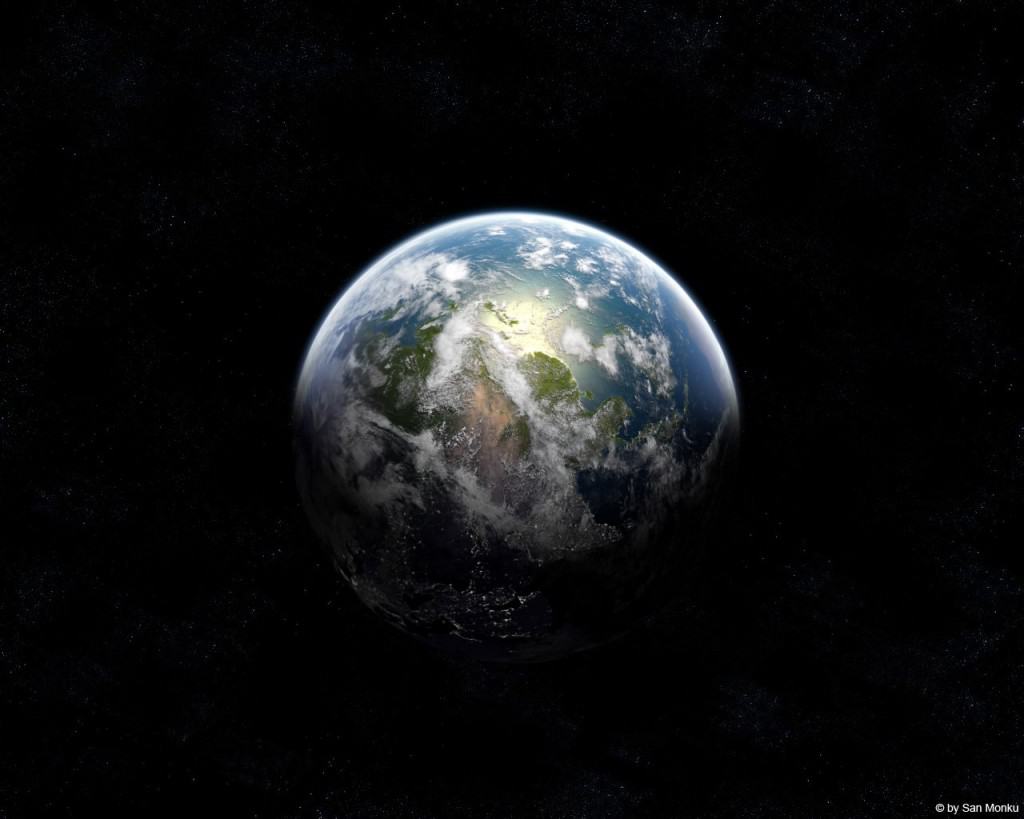 Our current rate of creating and absorbing resources suggest that we need roughly 1.6 Earth’s in order to satisfy our needs. In two decades, we will need another Earth entirely to meet our demands. 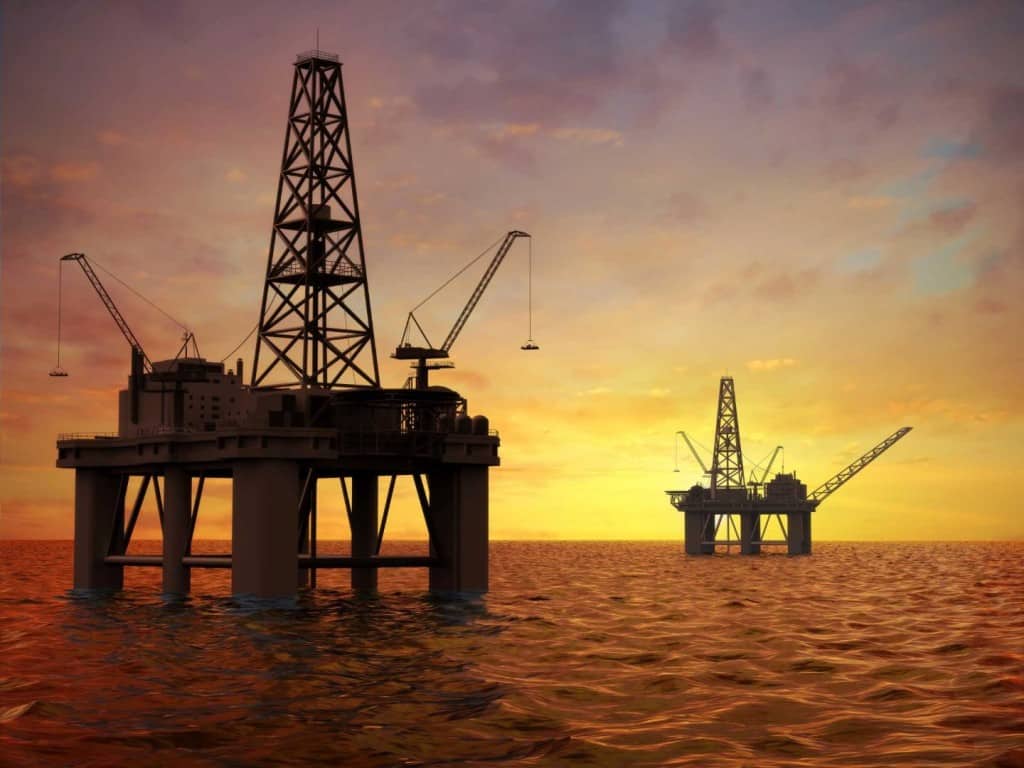 Our current rate of dependency on one solitary resource, oil, has reached dangerous levels. We currently consume nine barrels of oil for every barrel we produce. 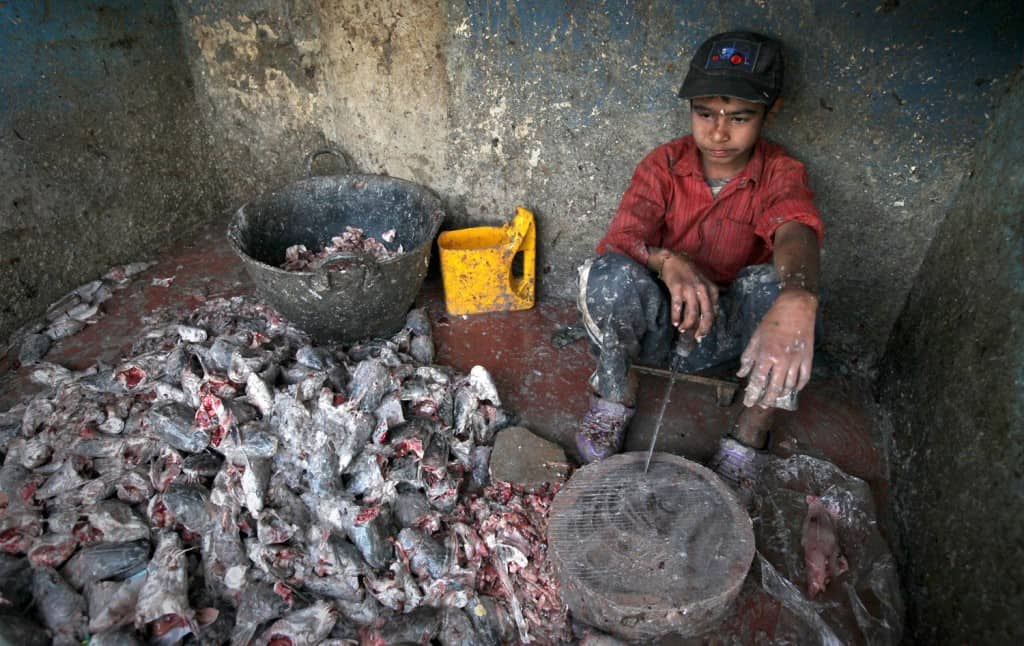 There are over 2.2 billion children in the world at this point. Over a billion of these children are suffering from poverty and are being forced to work from a very young age. 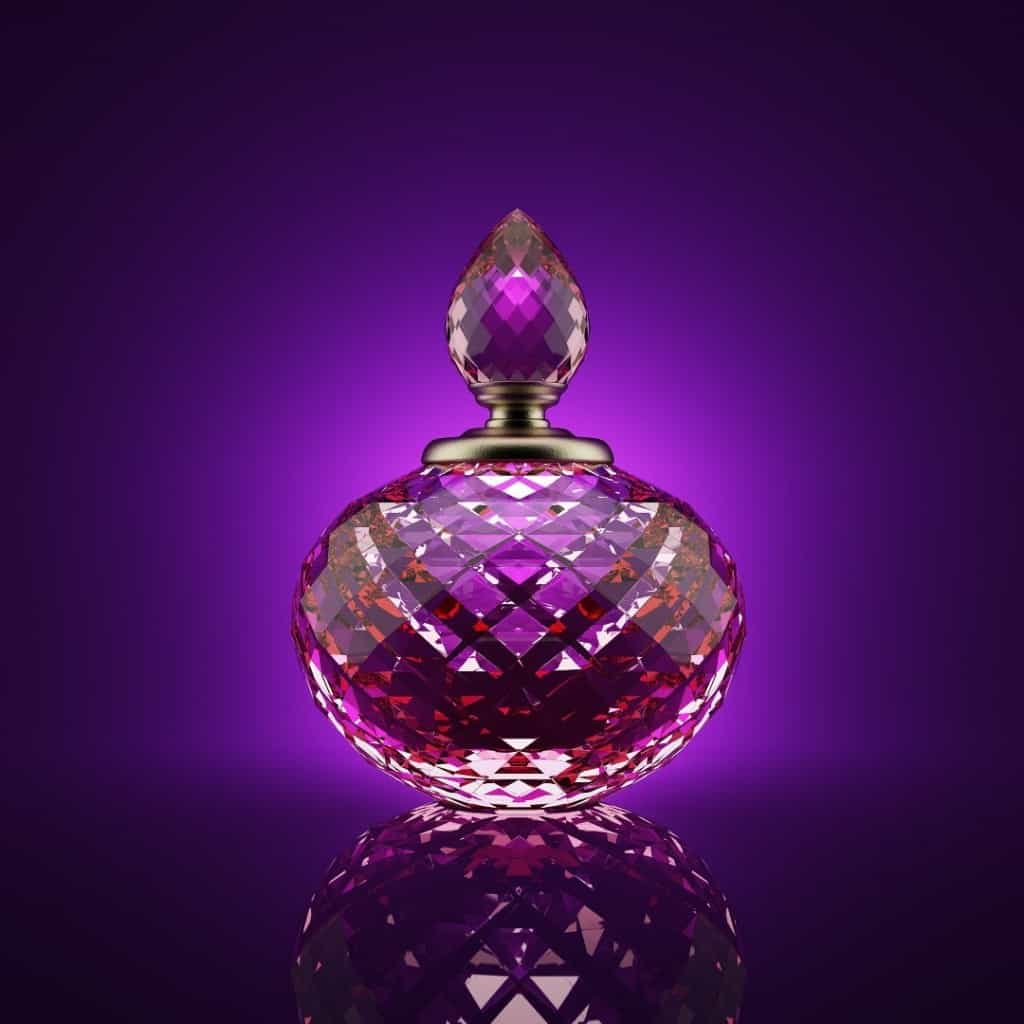 Solving major problems in our world is not as complicated as we expect. It only involves better allocation of our energy, time and resources. You would think it would take something drastic to solve the world’s hunger and sanitation problems, but in reality it just takes less perfume. That’s right! It would take only 13 billion dollars annually to take care of the hunger and sanitary problems in our planet, an amount that goes into purchase of perfumes and colognes from American and European households each year. 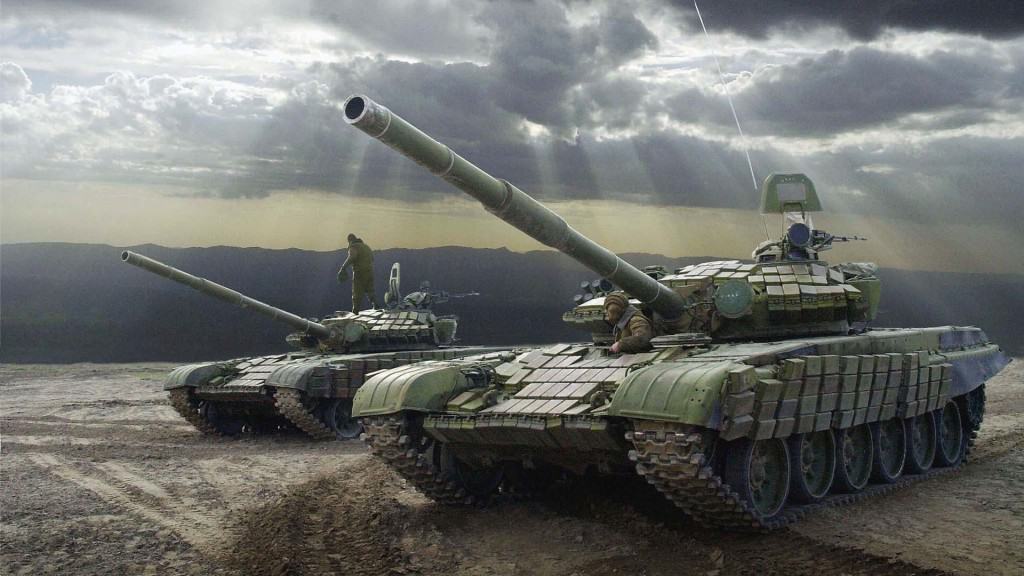 Providing quality education to every child in the world can form the bedrock of a better tomorrow. In 2000, we needed to spend only one percent of the defence budgets from all world governments in order to provide universal education. As you can clearly see, that choice was not made for some reason.