15 Hot Celebrities Who Grew Up As The Ugly Duckling

The world of celebrities is one that seems filled to the brim with beautiful people. The glamorous outfits and perfect hairstyles that are presented to the public give off the illusion of something near perfection. However, what some may find surprising is that some of today’s hottest and most popular celebrities were not always so good-looking.

Before you judge them too harshly, remember your own awkward phase. Very few people are privileged enough to escape the braces, bad hairdos, and the chubbiness of childhood. It may be refreshing to find that even the most stunning of today’s stars had their own troubles when it came to looks. 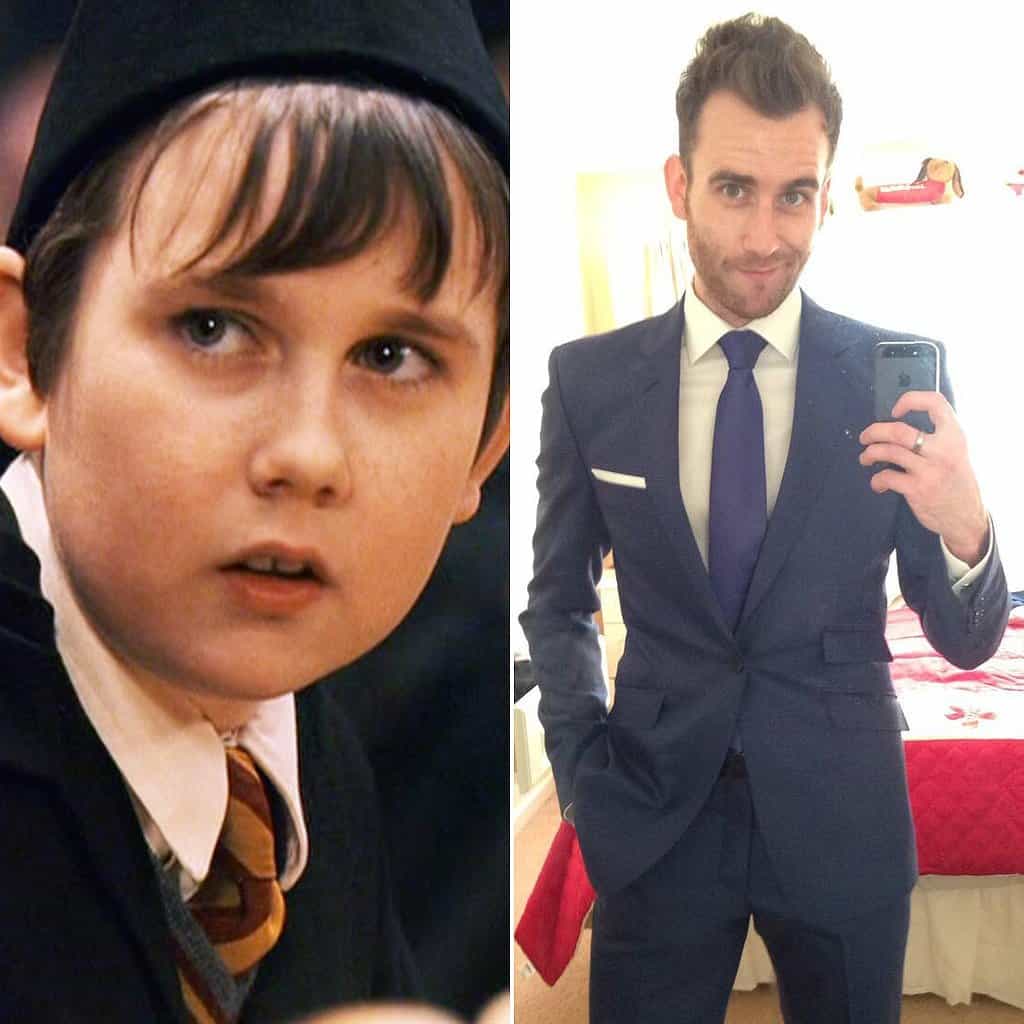 Harry Potter fans will certainly recognize this chubby kid! Best known for his character Neville Longbottom, Matthew Lewis’s transformation was documented throughout the many years of filming Harry Potter. His change from an awkward child to the handsome star he is now should give every pre-pubescent boy a little hope. 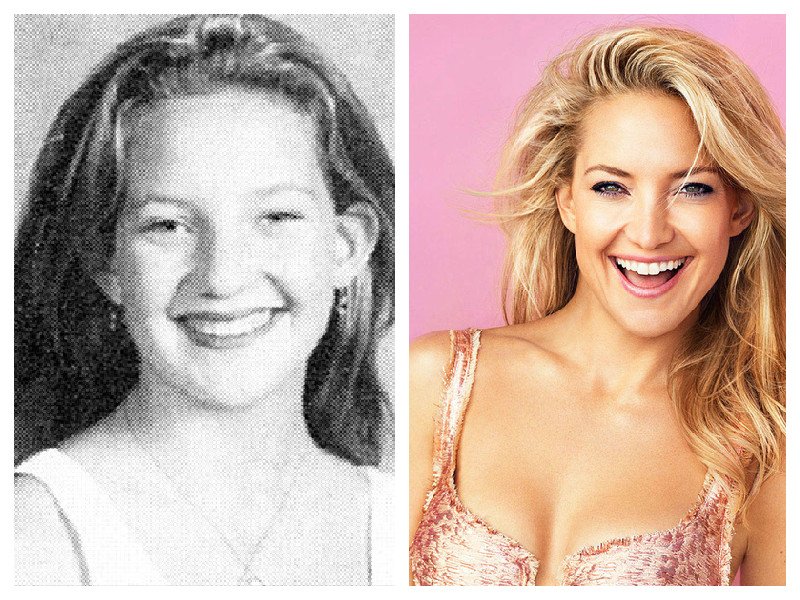 Hollywood has certainly done some good for this woman. Now a beautiful and talented actress, Kate seems to have worked off her childhood chubbiness and upgraded her hairstyle. Rest in peace, full bangs. 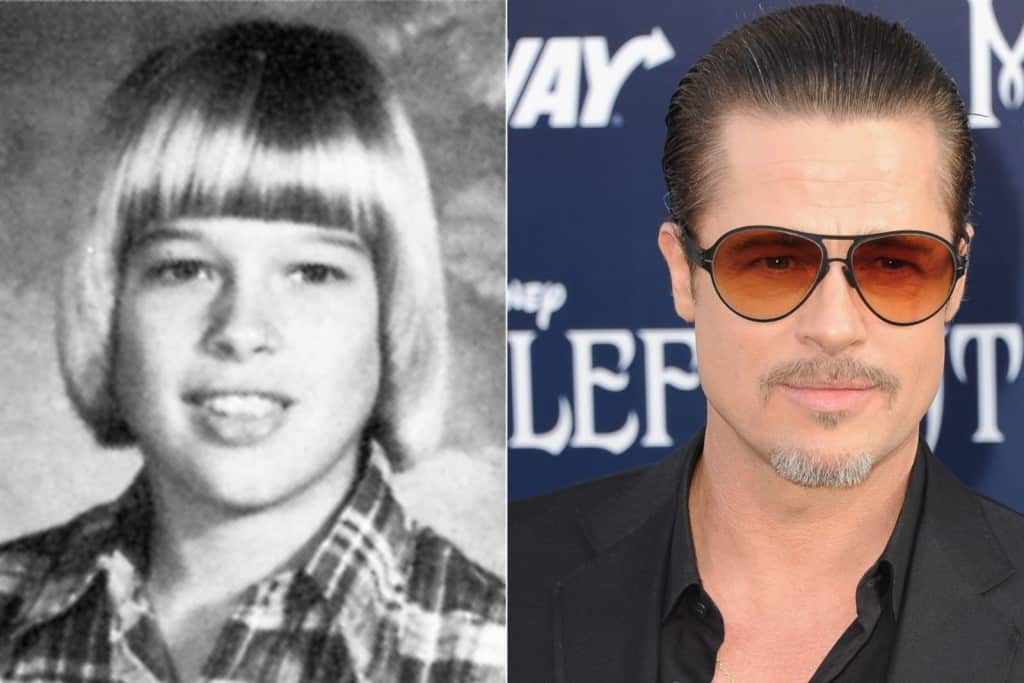 Brad Pitt is now known as one of the most attractive men in the celebrity world, but even he started out as an unattractive child who sported a bowl-cut. It wouldn’t take long for him to take off into stardom in his teenage years, though. 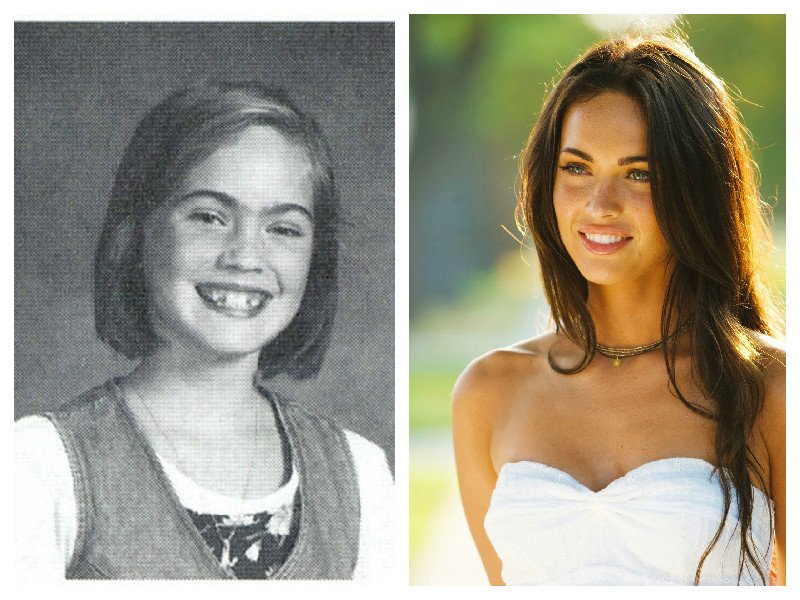 Did you know that one of today’s hottest starlets used to be a rather unattractive young girl? In high school, Megan had messy eyebrows, crooked teeth, and a generic hairdo, especially when compared to her current look. 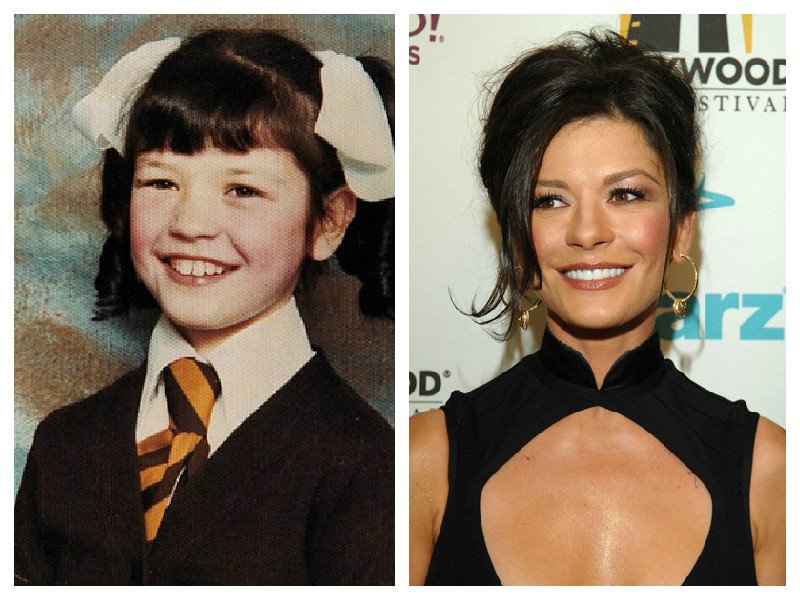 Though certainly not the worst off as far as unattractive young celebrities, this singer and actress also had to grow into her beautiful smile and celebrity-like looks. 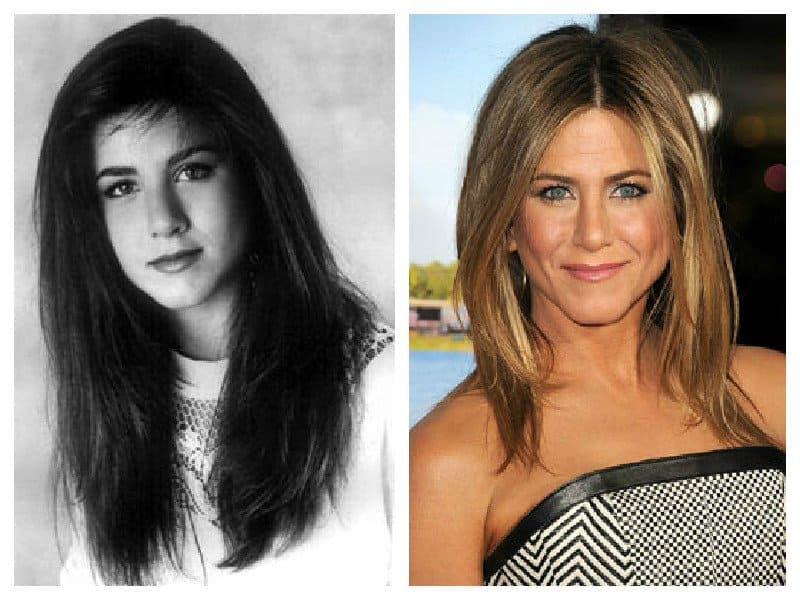 Anybody who once watched Friends knows just how beautiful Jennifer Aniston was, and still is. However, before her acting career really took off, she was much more average looking. However, her awkward teenage phase eventually turned her into the stunning adult she is now! 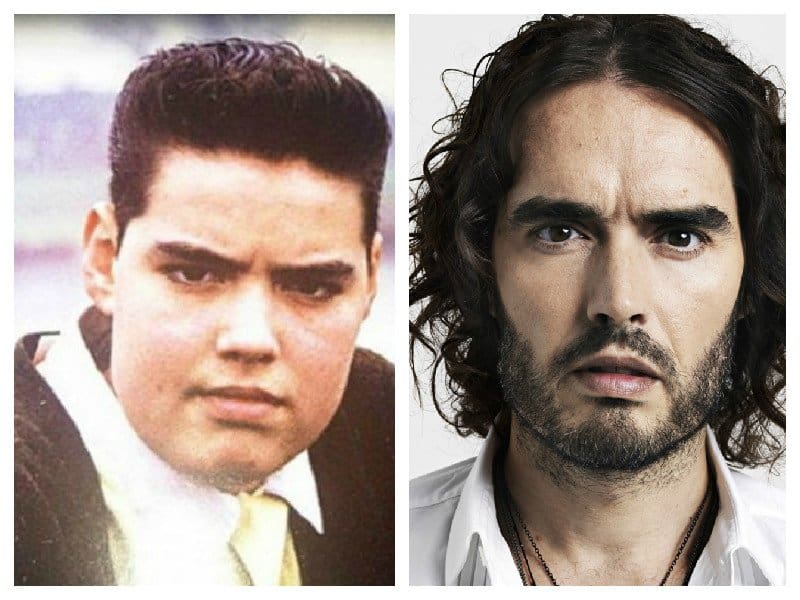 It’s hard to even recognize this young star, who now is sexy comedian who has graced more than one magazine cover. Over the years, he clearly underwent a transformation that included slimming down the chubby cheeks that plague too many childhoods. 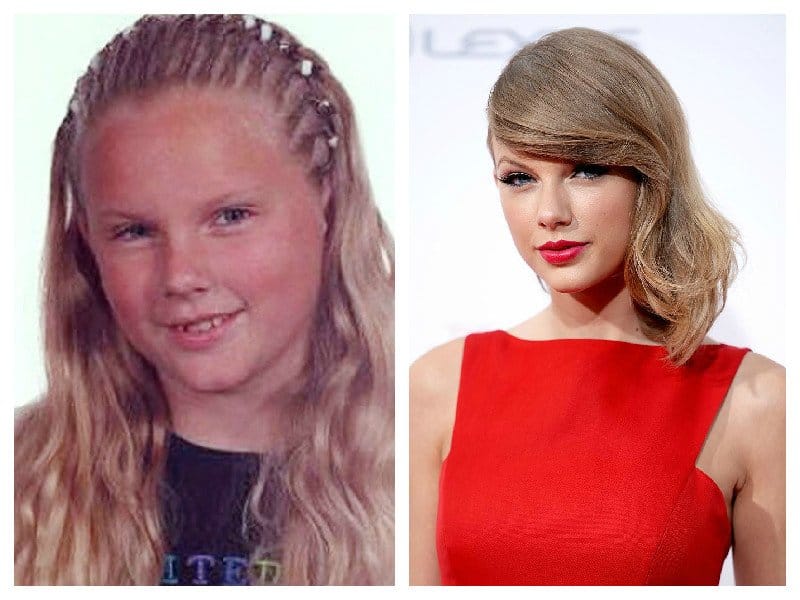 Taylor Swift has taken the world by storm in recent years. She’s a stunning musician, but we’re just glad that she managed to find braces and lose the cornrows. 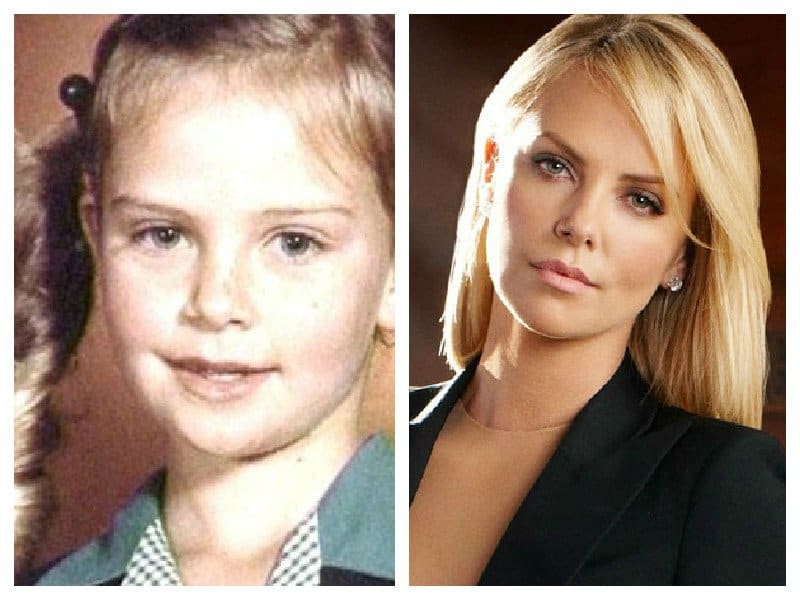 Charlize has been known to play some very interesting roles, and is truly a stunner when it comes to looks. However, that wasn’t always so. Her big glasses and plain hairstyle hid the beauty that we now see on screen. 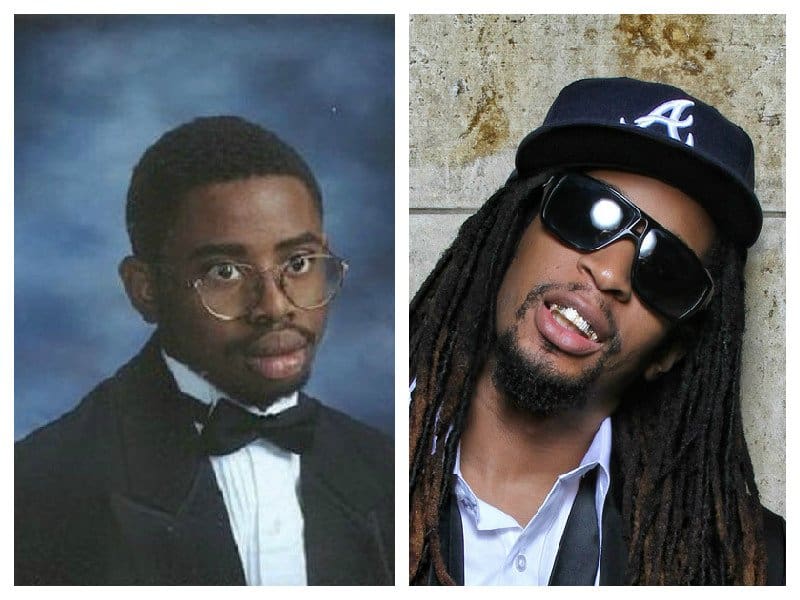 It’s hard to imagine that this cute yet very nerdy looking kid grew up to become a fashion-forward musician, but we’re glad that he did. The dreads and sunglasses work much better than the wide frames that Lil Jon used to rock. 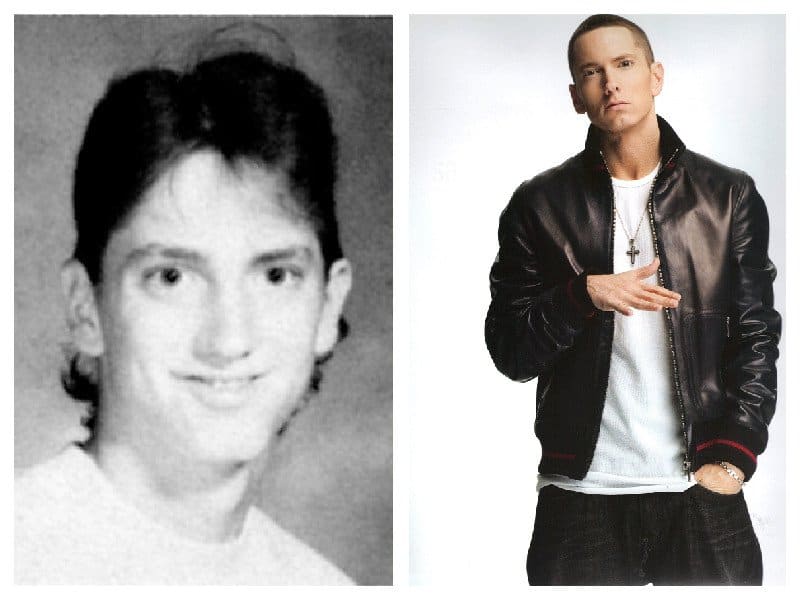 Eminem is certainly one of today’s biggest music artists. He’s incredibly successful and well styled, which is hard to believe when you see the mullet hairstyle he used to sport. 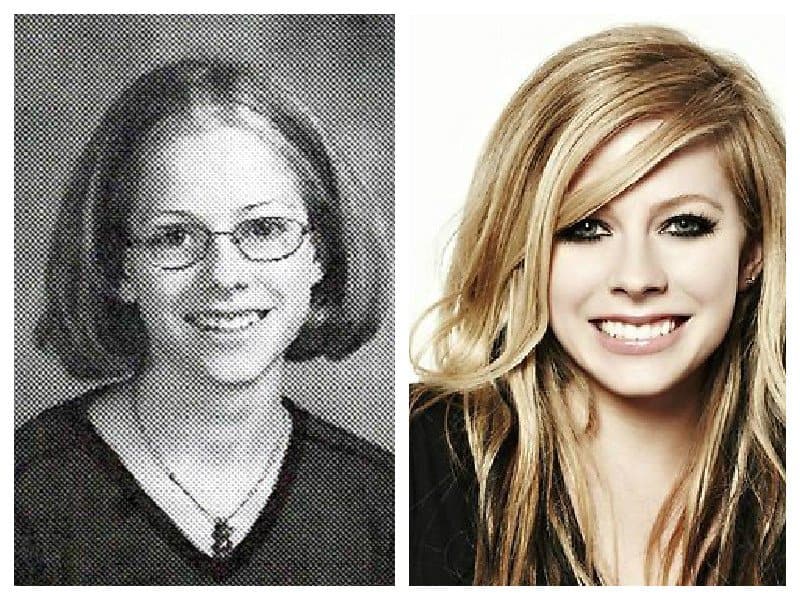 This rock princess is known for her style and pretty face almost as much as her music. However, it seems she was not always the rocker girl that we know today. 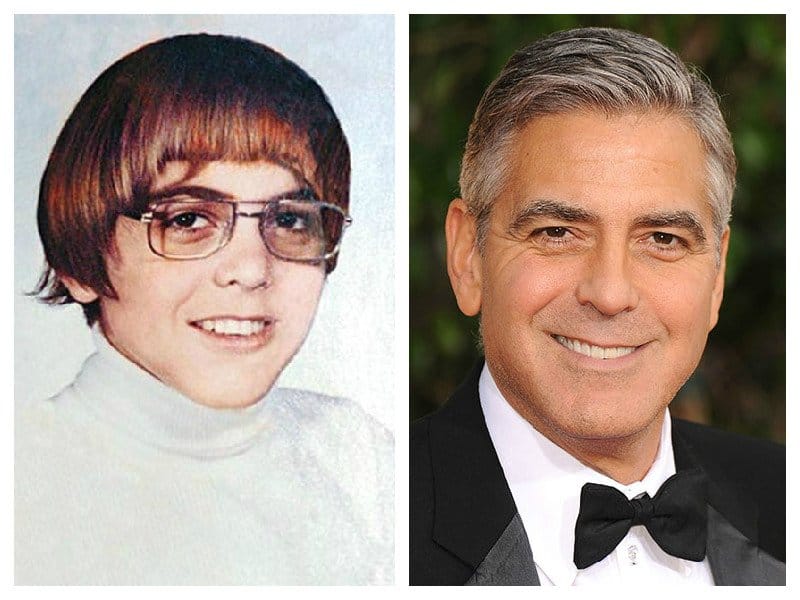 Mr. Clooney’s attractiveness is almost undeniable these days, but that was not always so. Can you recognize him underneath those old-fashioned glasses and bad hair? Without a doubt this man has grown finer with age. 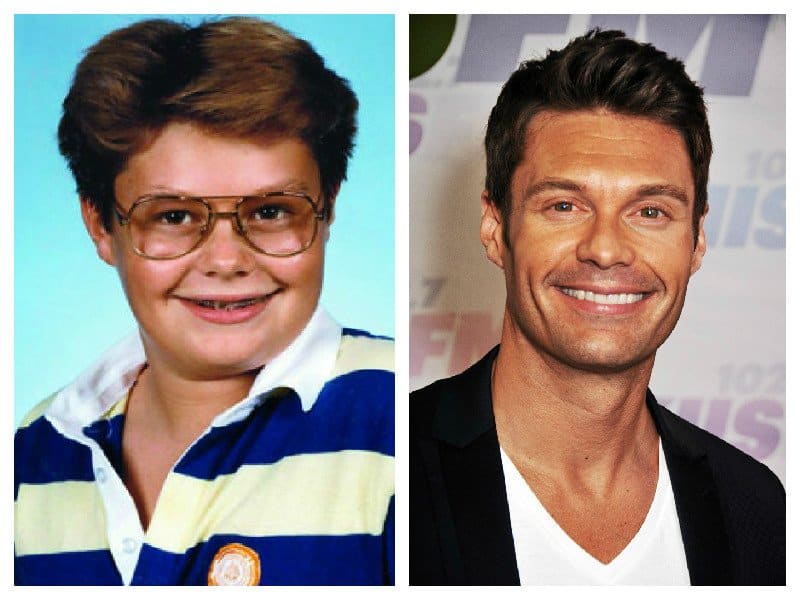 This is certainly one of the more dramatic changes. It’s hard to believe that the chubby, four-eyed kid with braces who used to be bullied in school grew to be a household name. He certainly showed his bullies! 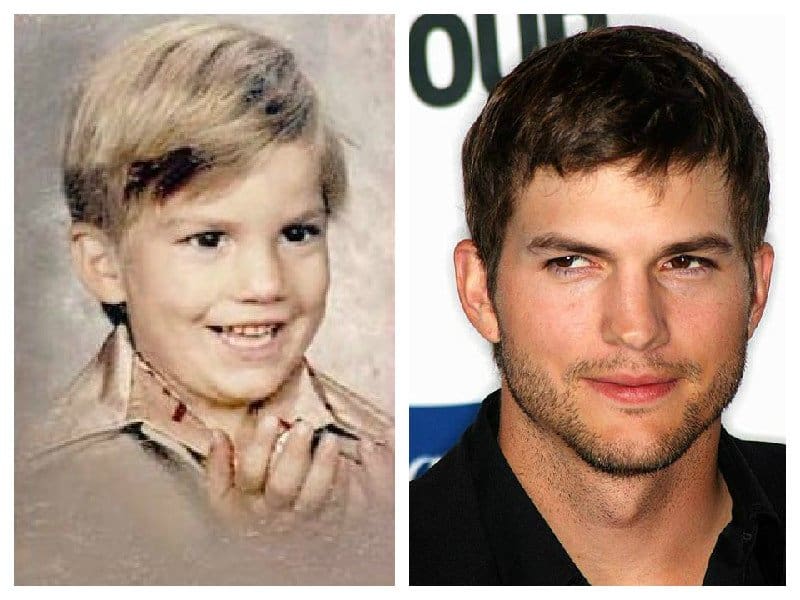 Even this heartthrob was one a chubby little kid. We’re glad that Ashton grew up to shed his extra pounds and become to well-known actor that he is today.