20 Pictures Proving That Cats Are Jerks

There are probably nice cats out there, cats that will listen to you, cats that like to cuddle. They are, however, the exception that proves the rule — these pictures prove that cats are jerks. These cats are selfish, annoying, and sometimes quite violent. They like to see their humans struggle, and they don’t get along with other animals, either. Their hi-jinks will make you laugh, they might remind you of cats you know, and ultimately, they may make you think twice about buying a cat.

Back Outside You Go 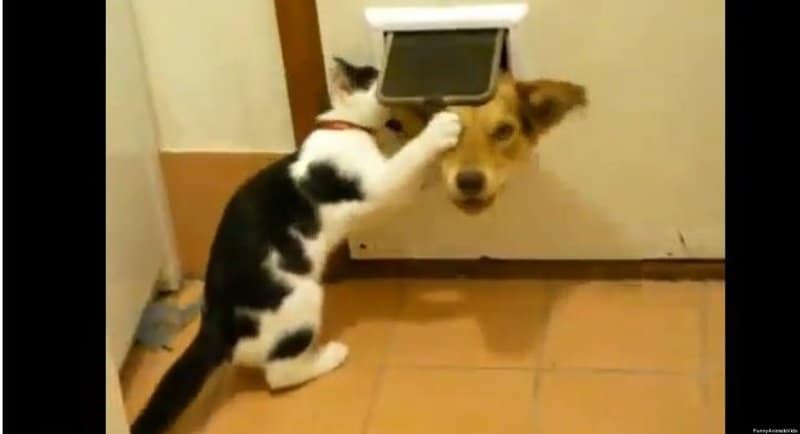 This dog just wants to come in, but this cat doesn’t want to share the house with a smelly dog.

He Thought They Were Playing 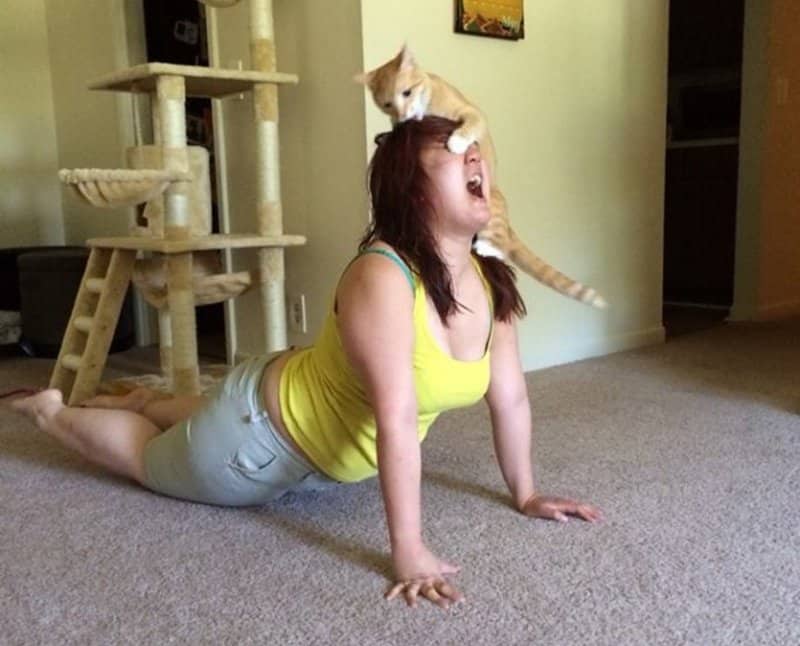 This woman’s face says it all. All she’s trying to do is some yoga and her cat decides it’s time to jump on top of her and scratch her face. 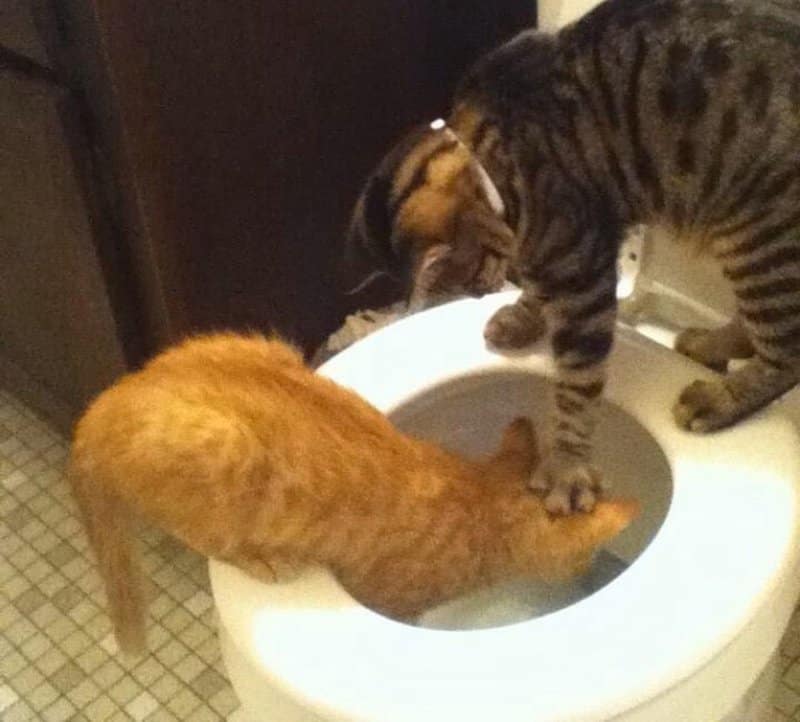 Cats aren’t just mean to humans, but they can be mean to each other. Just look at this cat giving another a swirly. 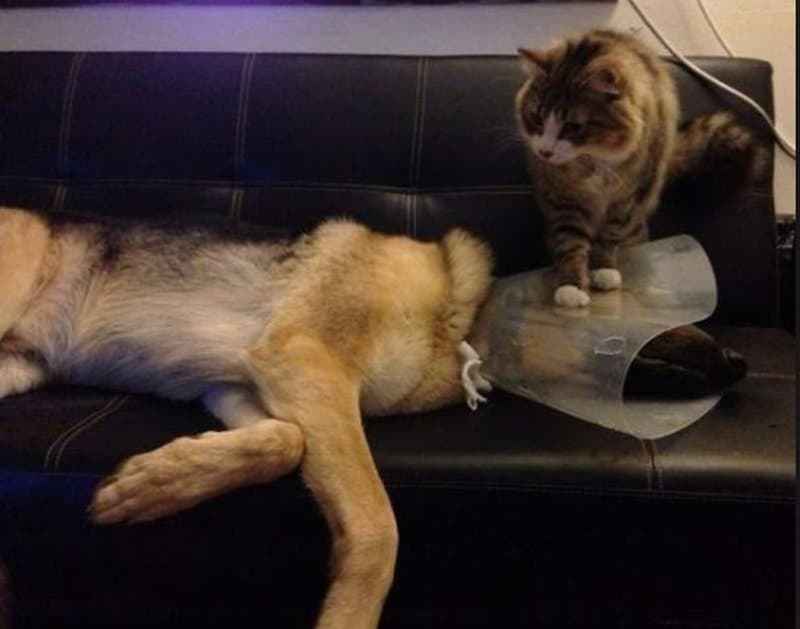 This poor dog just came home from the vet. He already hates the cone they put on his head. His roommate, the cat, however, has to add insult to injury and sit on it.