As many American citizens may already know, the 2016 presidential election is quickly approaching. This election is different than most, just for the fact that there are so many people who want to be nominated as a candidate for the awe-inspiring presidential seat. The fact of the matter is, there are too many people to keep track of. It is nearly impossible to keep track of who’s in the running, who wishes they were, and who’s just fooling around. And once that has been straightened out, how does one decide who they want to represent them and their party? It is a tough call, but hopefully this list can straighten some things out, and provide people with details and helpful knowledge so that they can make informed decisions. 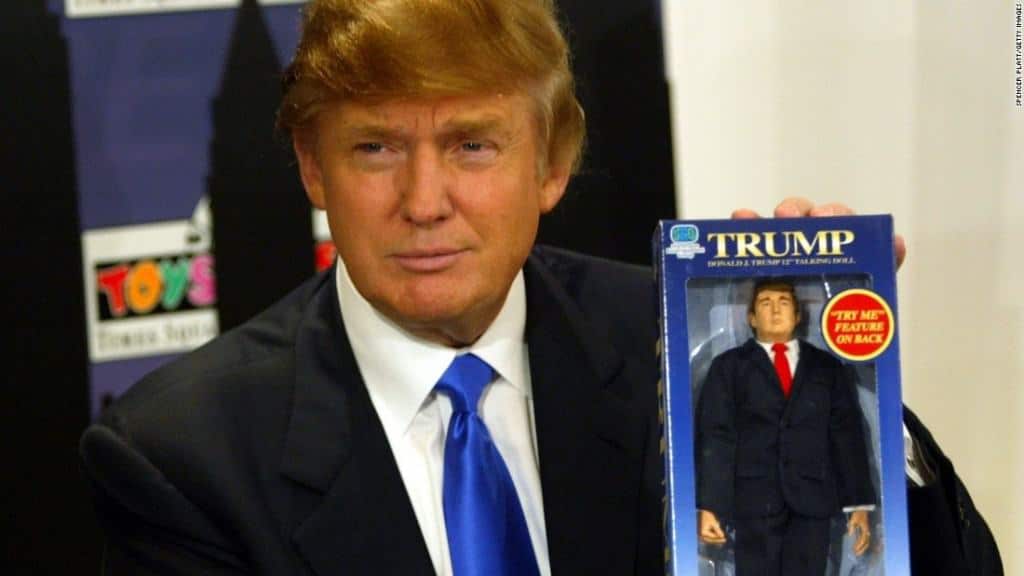 Trump is quite possibly the most arrogant, strange, and offensive person competing for the presidential candidacy. Unfortunately, he is also the most well-known. He has zero attributes that would make him a valid candidate for president, but no one seems to have told him that.

Fun fact: Trump had to attend military school after acting out in regular elementary school. 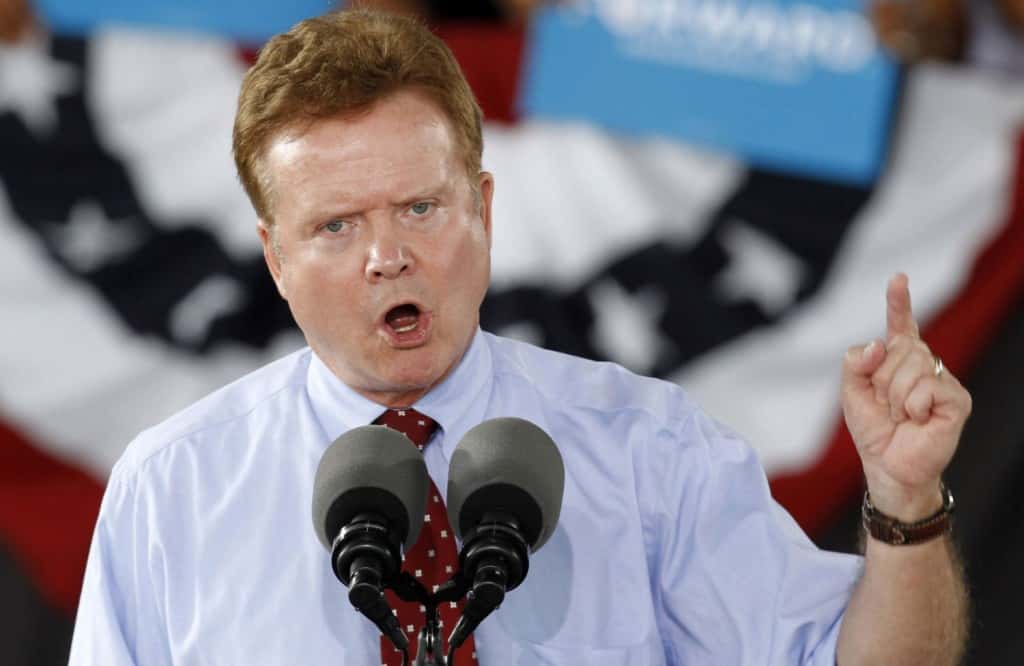 Webb is a Vietnam war veteran, author of a few books, and has served as the senator of Virginia until 2013. His chances of winning were good, until he came out with a statement supporting the Confederate flag. 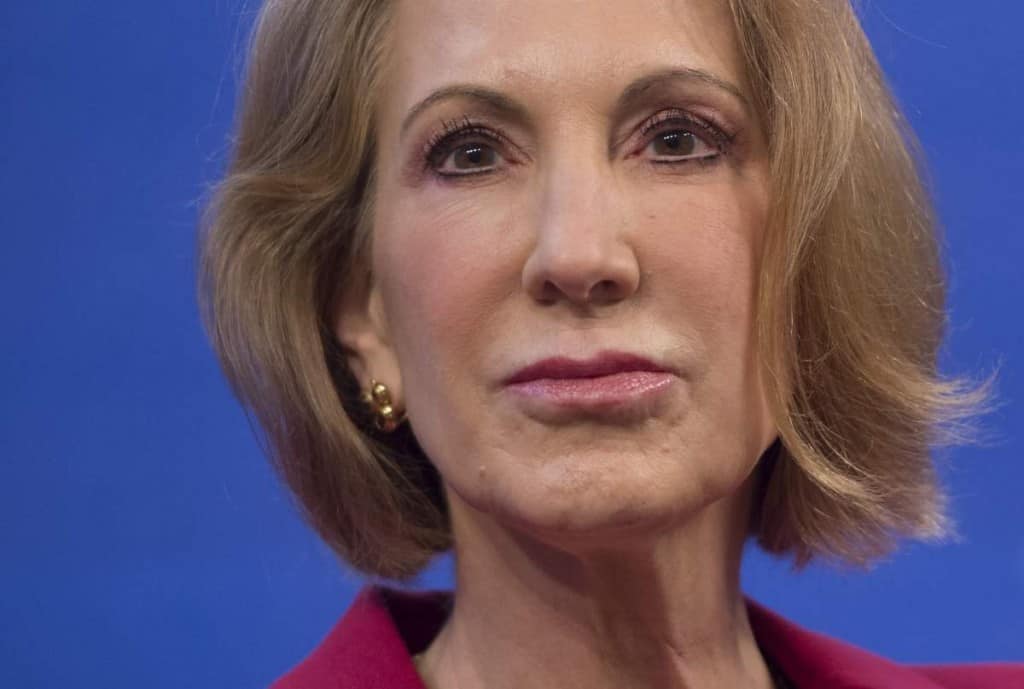 Fiorina is the former CEO of Hewlett-Packard (she was booted from the company), and she then was the campaign advisor for John McCain in 2008. She ran for Senate in California, and lost.

Fun fact: When running for Senate in 2010, Fiorina produced two of the most strange and offensive political ads ever. 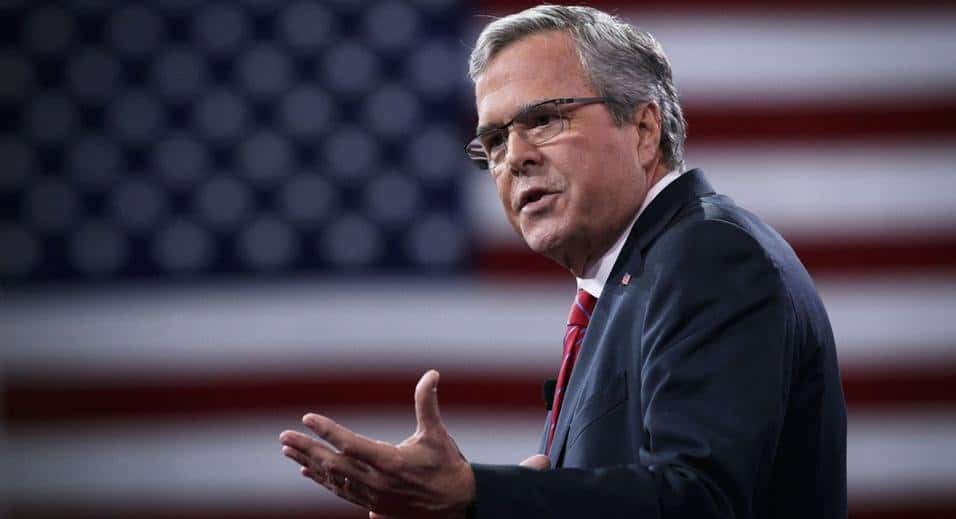 Bush is the son and brother of two previous presidents. He has gained much support from top Republicans, and will continue to do so – because of his last name.

Fun fact: The issue that Bush seems to promote most during his time as governor of Florida was educational reform – something most people can actually get behind. 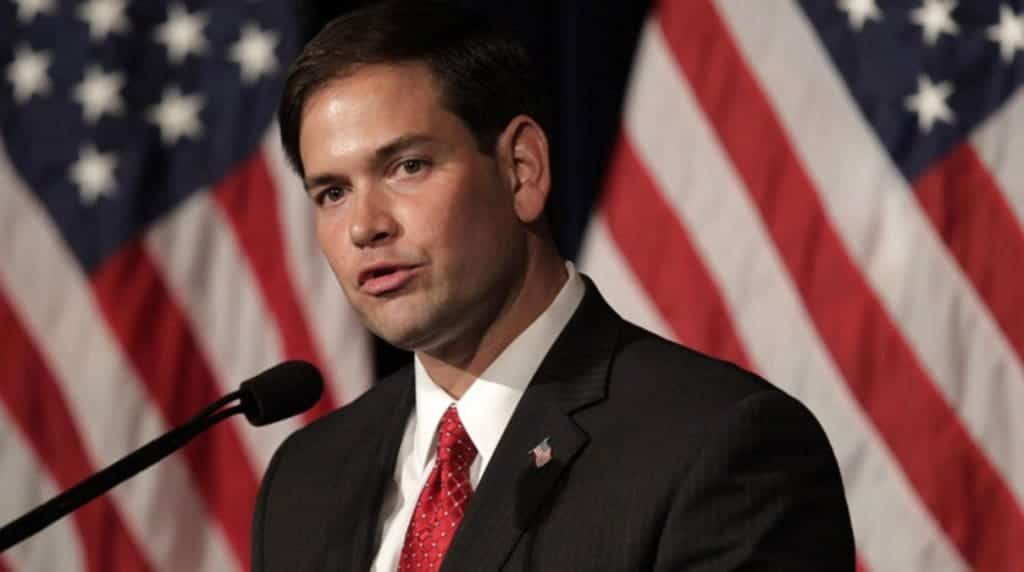 Rubio has surprisingly been deemed one of the Republican frontrunners, as he is well-liked by Republicans, but also appeals to the more social/liberal conservatives as well. He is doing pretty well in the polls.

Fun fact: Rubio used to be the Speaker of the House in Florida. 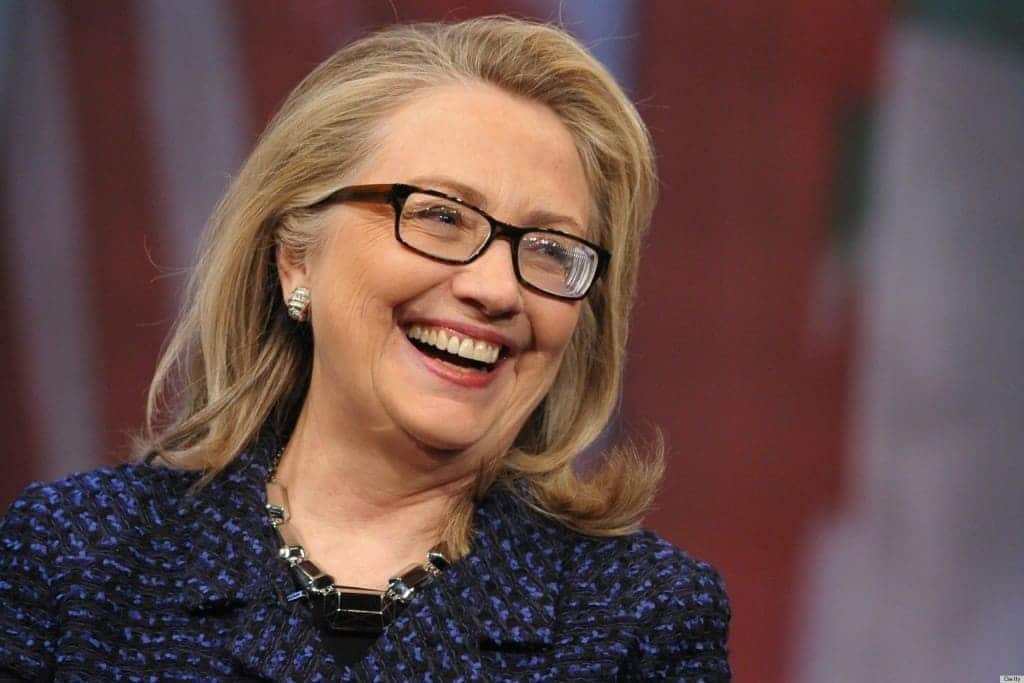 Clinton is basically a shoe-in to win the Democrat nomination. She has loads of experience in politics and in the public eye. It has been debated that the only reason she’s doing so well in the polls is because of her husband, so that may hurt her in the end.

Fun fact: Clinton has not driven a car since 1996. 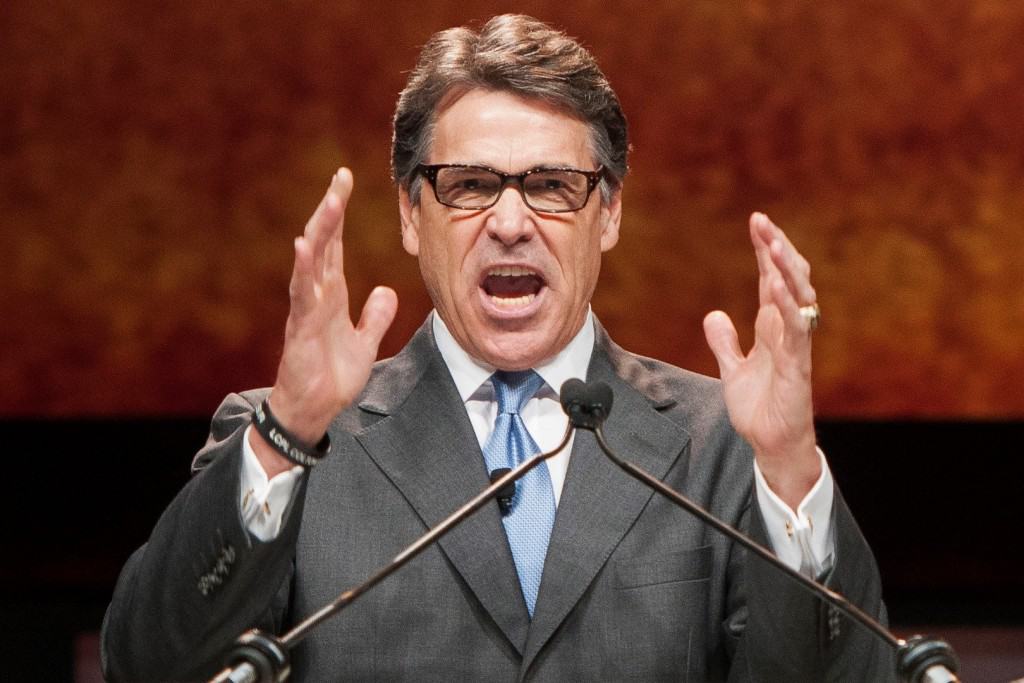 Perry is the perfect candidate for those who want stringent rules around both immigration and foreign policy. He tried to run for nomination in 2012, and failed pretty miserably.

Fun fact: Perry once said that “homosexuality is like alcoholism.” 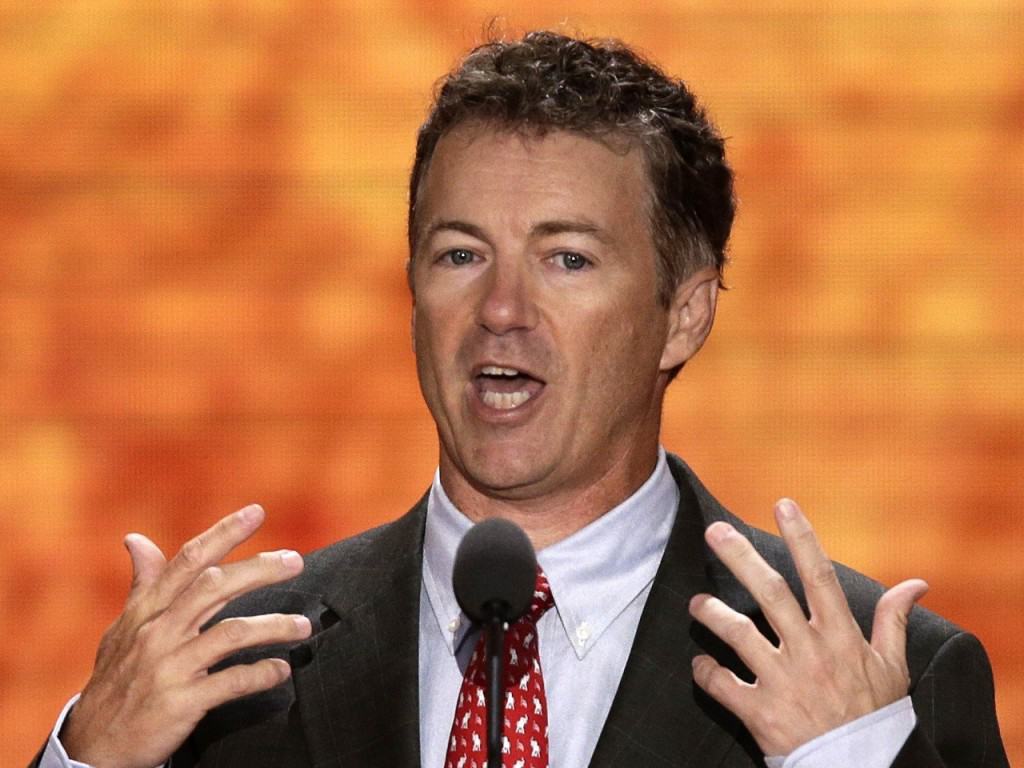 Paul is surprisingly running for the Republican party, though many of his policies and votes lean towards a much more liberal way of thinking. This makes it easy for him to appeal to both sides of voters, but at the same time, he could alienate the Republican vote. 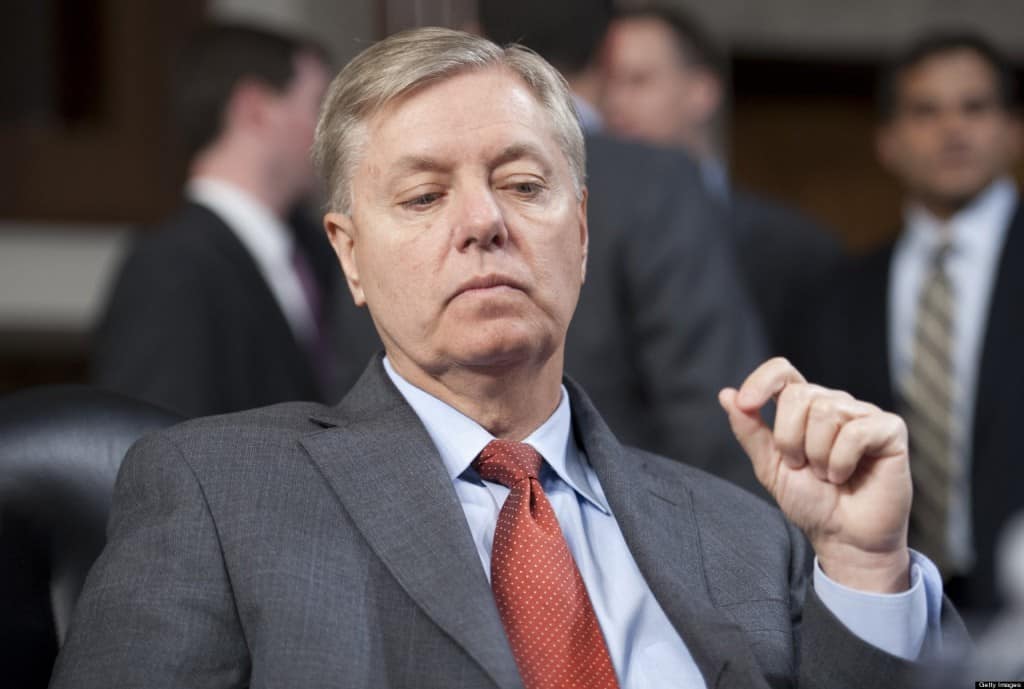 Graham, while he doesn’t have a great shot at winning the nomination, has proven to be quite enjoyable to listen to. His greatest support is staunch Republican and past failed presidential candidate, John McCain.

Fun fact: Graham is not married, and therefore has decided that if elected, he would have a rotating first lady. 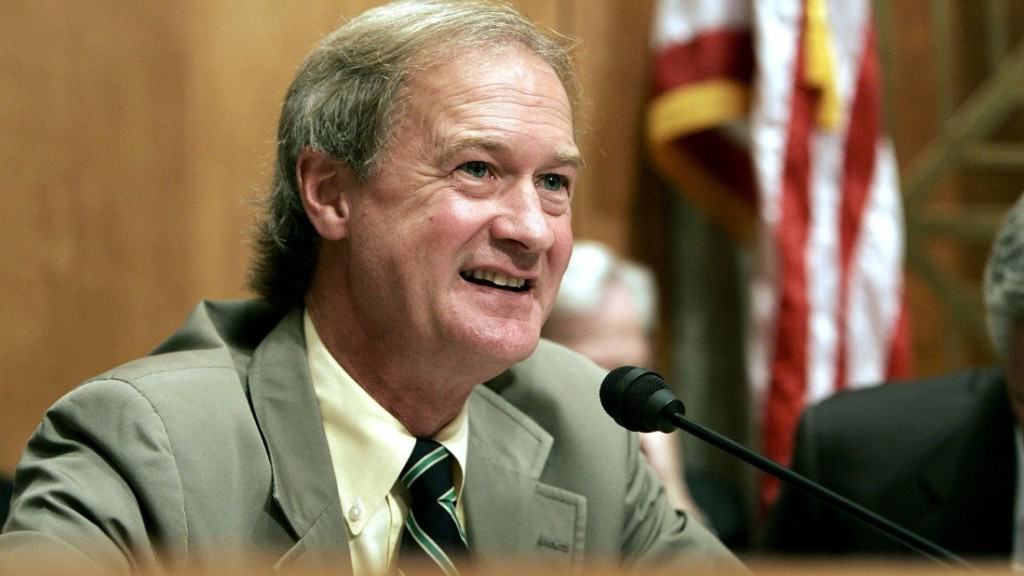 Chafee is running for the Democrats. He was previously the senator of Rhode Island, but has had trouble even gaining support from his own constituents, which says a lot.

Fun fact: He used to be a Republican, then became an Independent, and is now a Democrat. 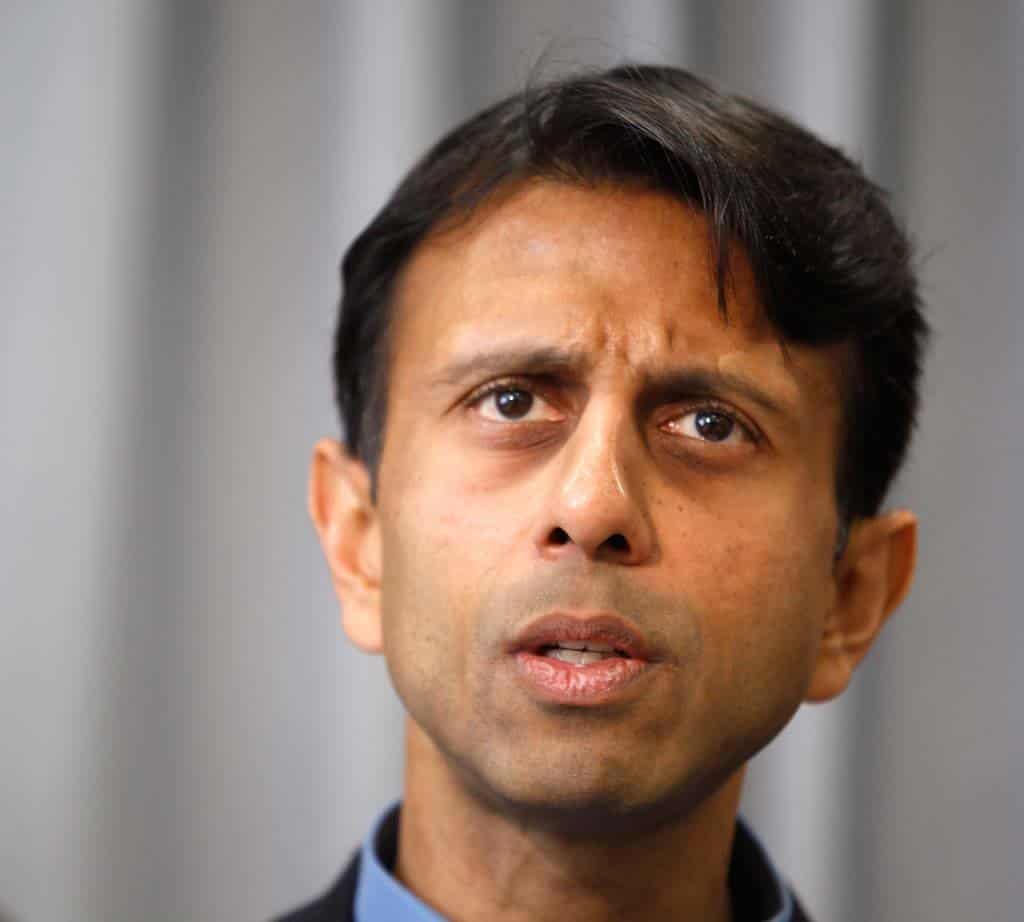 Jindal is the outgoing governor of Louisiana and has decided to run for the Republican party in hopes of becoming president. He hasn’t necessarily done the best economic job with Louisiana, so he’s having a hard time gaining any sort of momentum in this race. He does have a really interesting story, and has pushed through some really cool laws, though.

Fun fact: Jindal was raised Hindu, but converted to Catholicism in high school. In 1994, he wrote an article about his friend’s apparent exorcism. 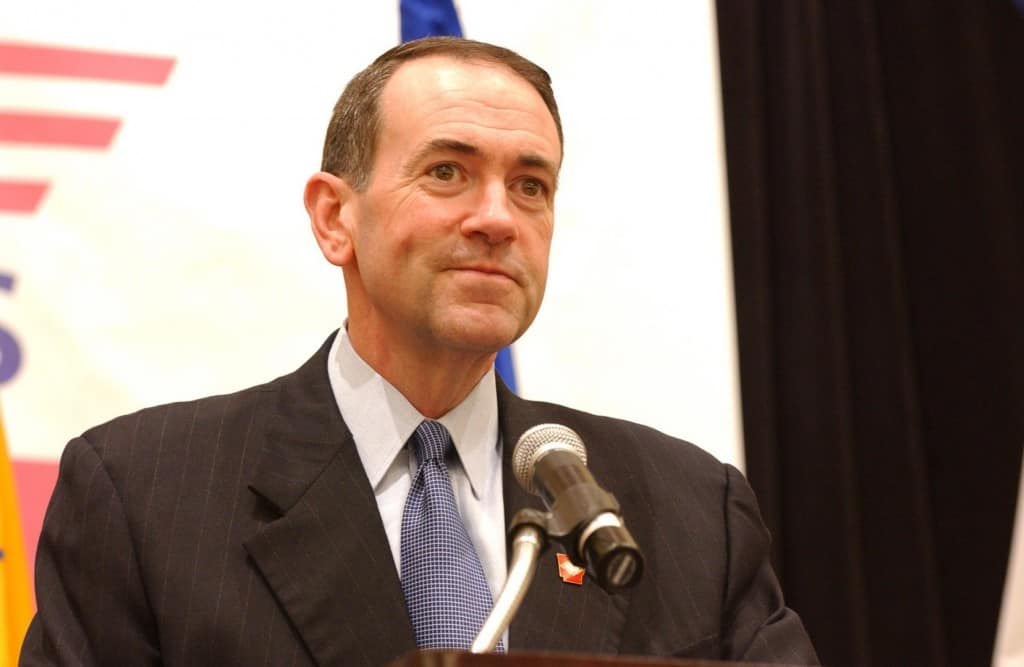 Huckabee is the former governor of Arkansas and an ordained preacher – so he’s obviously a Republican candidate. He would have a tough time gaining much support as his opposition to gay marriage, and his support of the Duggar family during the molestation scandal have gained him very few followers.

Fun fact: Huckabee once criticized Obama for allowing his daughters to listen to Beyonce. 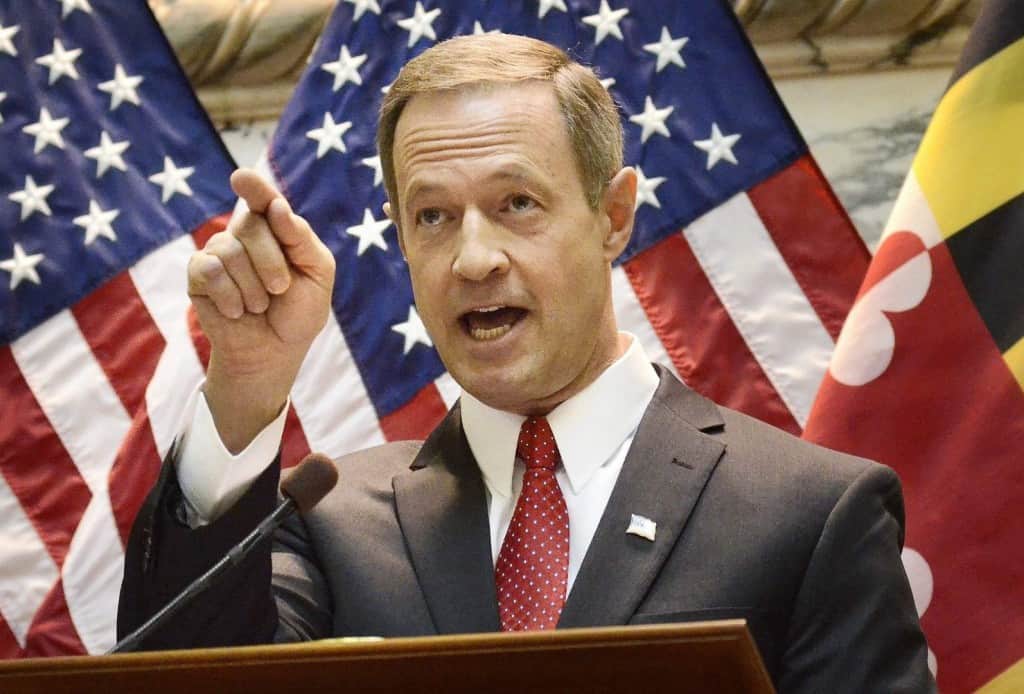 O’Malley was the former governor of Maryland and mayor of Baltimore. He has a pretty good track record as a former politician, but he simply isn’t as interesting as Clinton, so he will probably never get past the nominations. 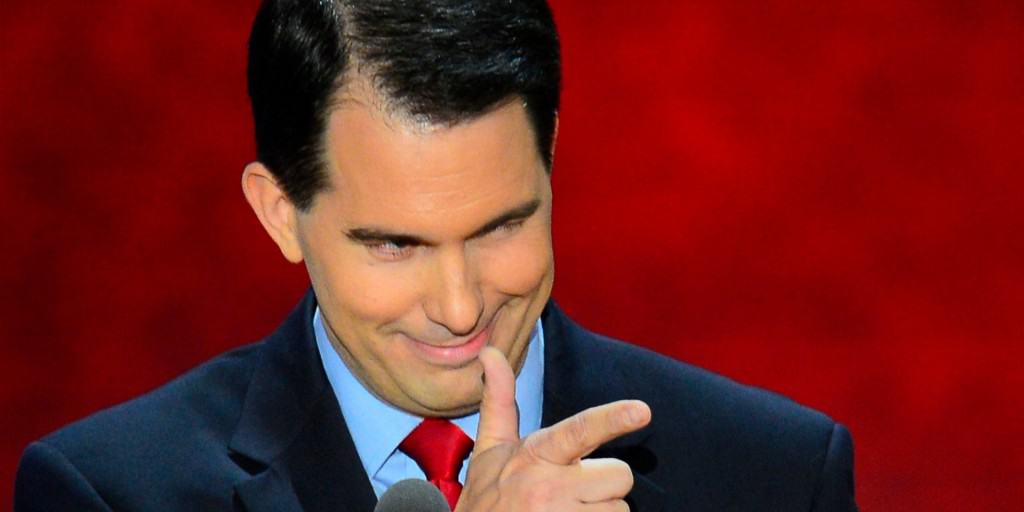 Walker is running for the Republican party, and this excites many Republicans. He is currently the governor of Wisconsin, and is famous (or as famous as a small-government politician can be) for his anti-union laws.

He has never run in a federal election before, and he doesn’t exactly have what you’d call an electrifying personality, but he does have many strengths, so who knows what could happen? 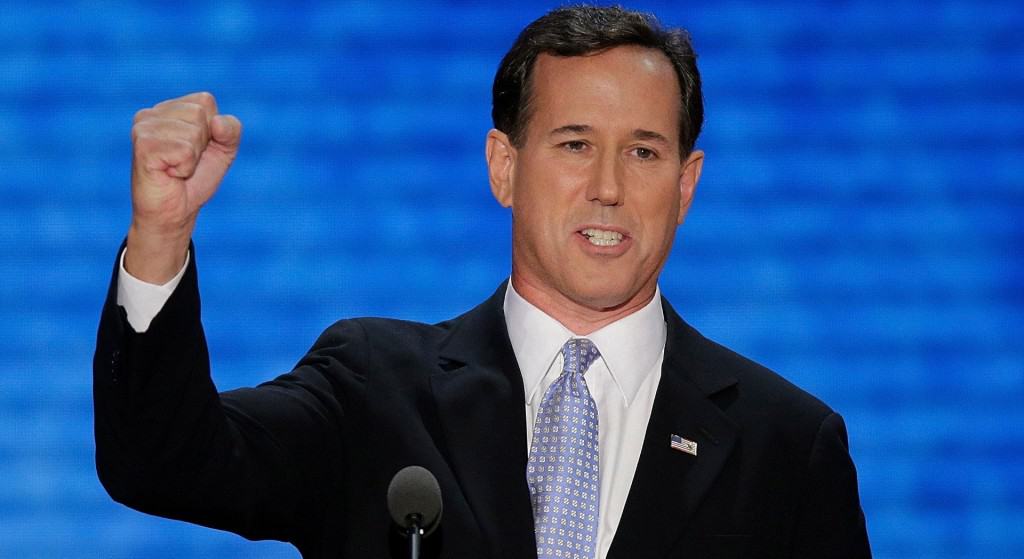 Santorum is actually a fairly strong candidate within the Republican party. He has the support of many social conservatives, but his poll numbers are fairly low at the moment.

Fun fact: Santorum was the runner-up for the GOP in 2012. 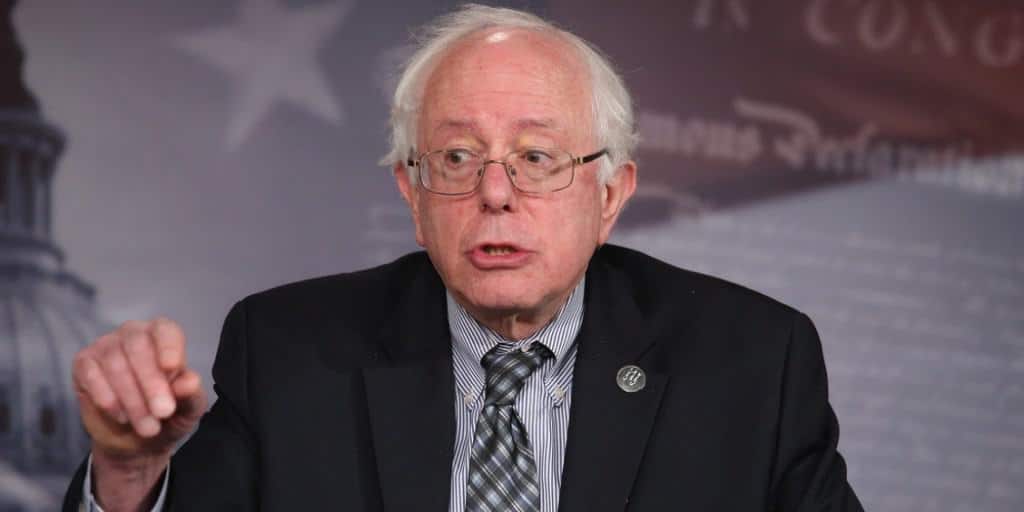 Sanders is a self-proclaimed socialist, which gains him the support of far-left Democrats, and that’s about it.

Fun fact: What’s more fun than being a socialist? 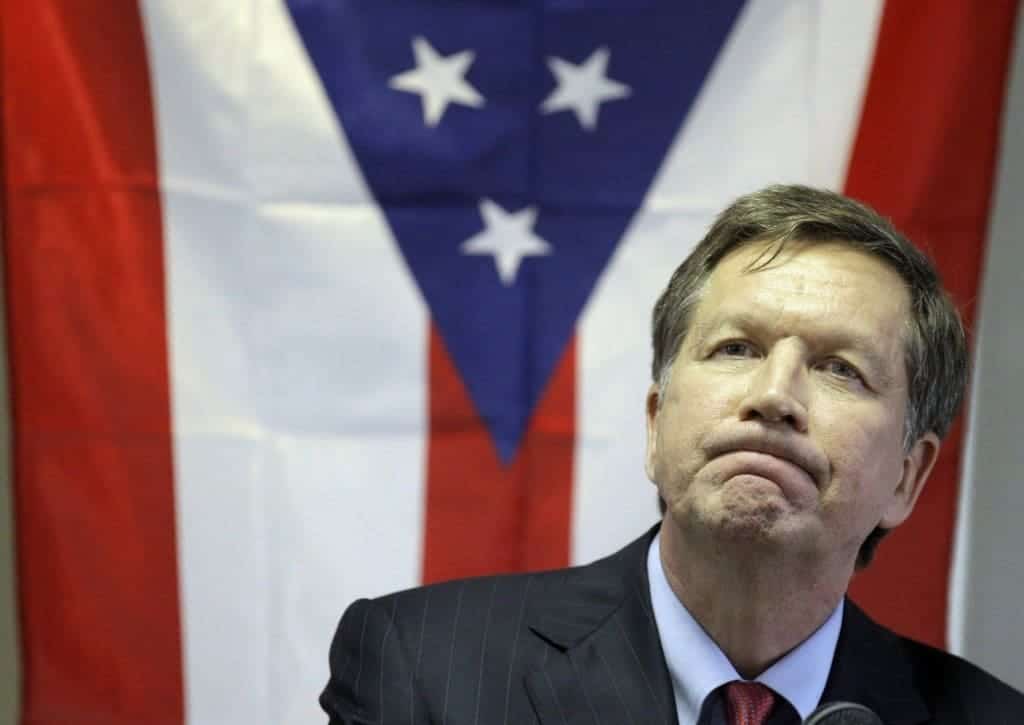 Kasich is running for the Republican party. Currently, he is the senator of Ohio and announced his plan to run on July 21st.

Although he has better proven capabilities to run the country’s economy (he was in charge of the Republican budget for a short period, and he worked for Lehman Brothers), he is as dull as Anne Hathaway’s haircut, so he will have a hard time gaining any sort of likability.

Fun fact: Kasich does not own a smart phone. 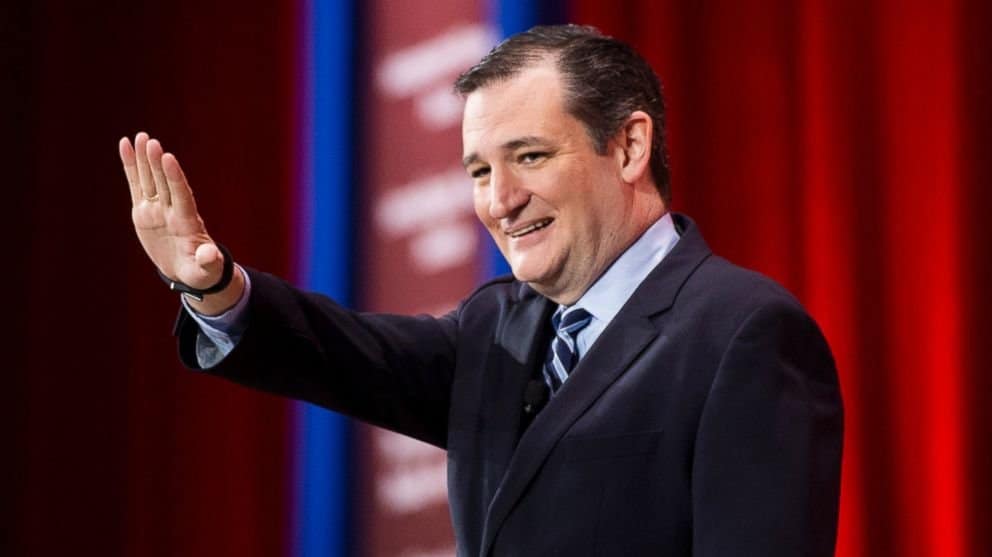 Cruz is running as a Republican candidate, and has the support of very few people. It is very unlikely that he will receive much support at all. 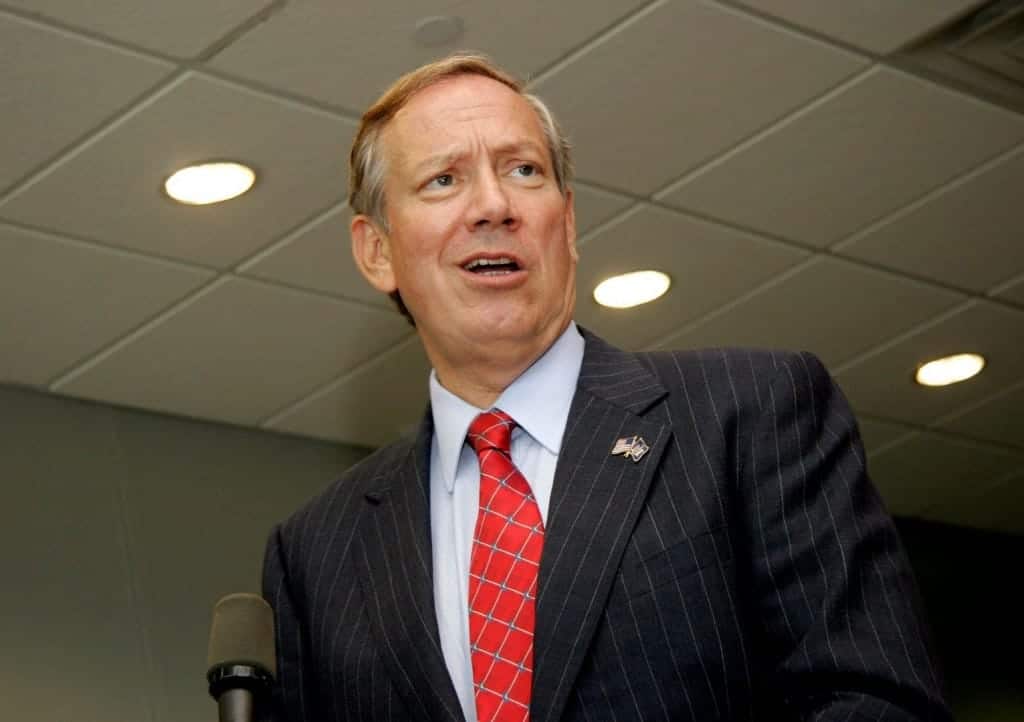 Pataki has been the governor of New York for three terms, and has decided to run for the Republican candidacy for president. Although he seems to appeal to both liberals and conservatives, he also has a tendency to alienate certain voters, so it isn’t anticipated that he’ll do incredibly well.

Not so fun fact: Pataki was governor of New York when 9/11 happened. 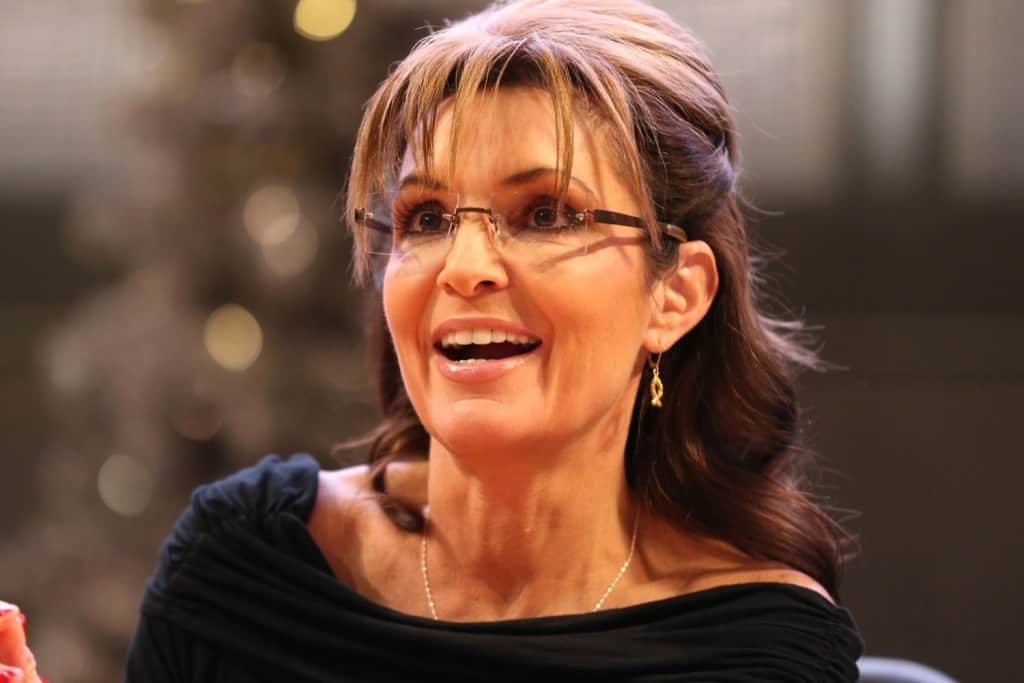 Palin has not officially stated that she is running, but a bizarre speech in January made people think she might be. Either way, there’s no possible way she could win anything.

Fun fact: What would be funny is her name on the ballot.