20 Of This Week’s Funniest Tweets

Twitter is a great social media outlet used as a tool of communication, mainly by younger generations to converse with one another, learn about issues in their world, and search for certain topics by using “hashtags.” On Twitter, you can only use 140 characters to formulate your thought, which has proven to be frustrating for some; while others have accepted the challenge.

While the world of tweeting is foreign to many, it still provides many hilarious jokes, ideas, and reasons to smile, that may not have become publicly viewed otherwise. Enjoy this list of the funniest tweets from this week! 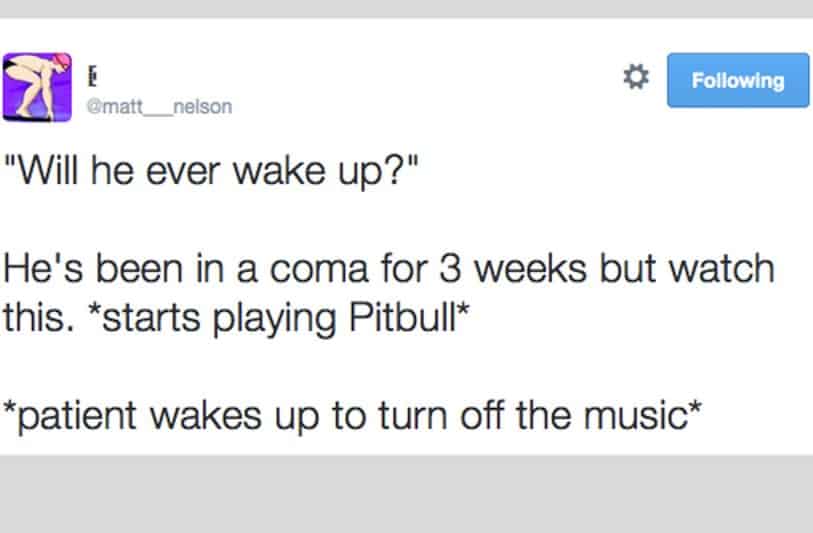 If there’s anything that can wake a person up from a coma, it’s bad music. 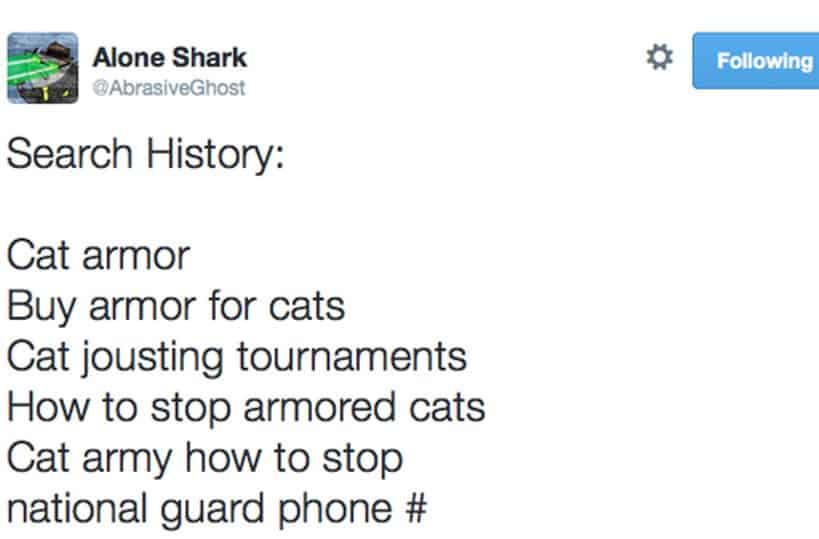 We can’t tell if he’s being attacked by armored cats, or if he is putting together an army of armored cats… 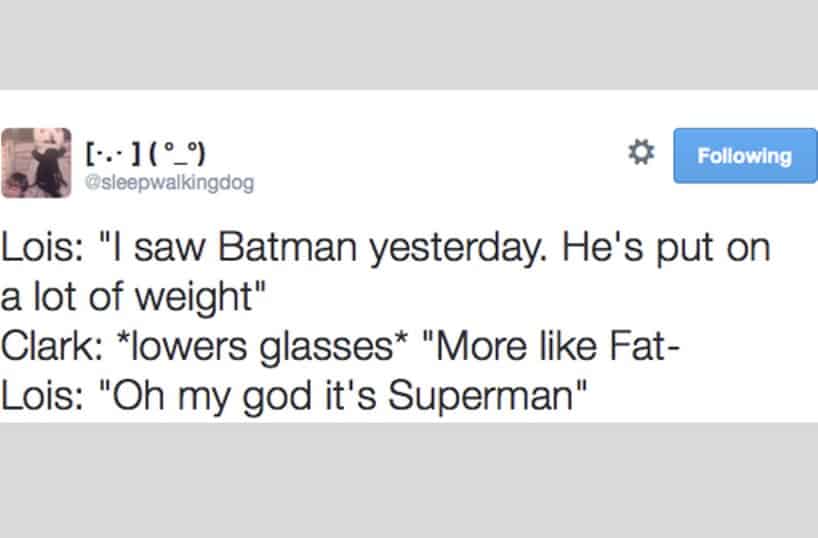 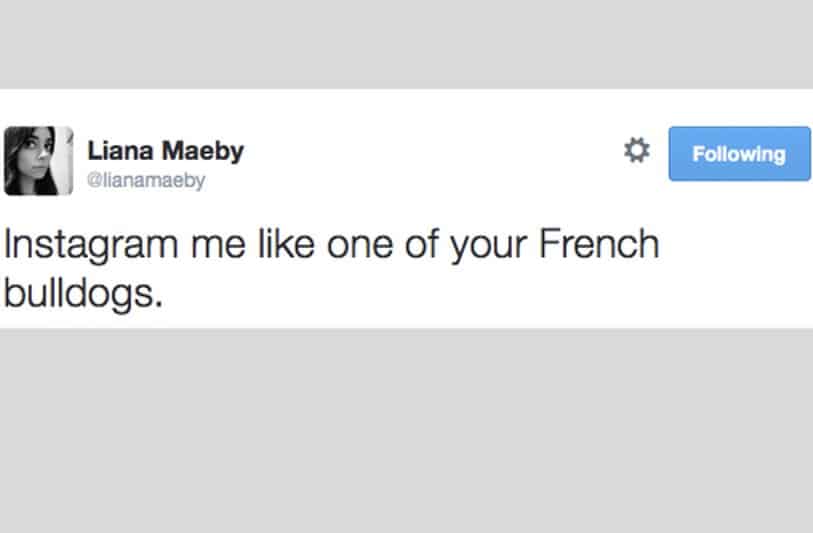 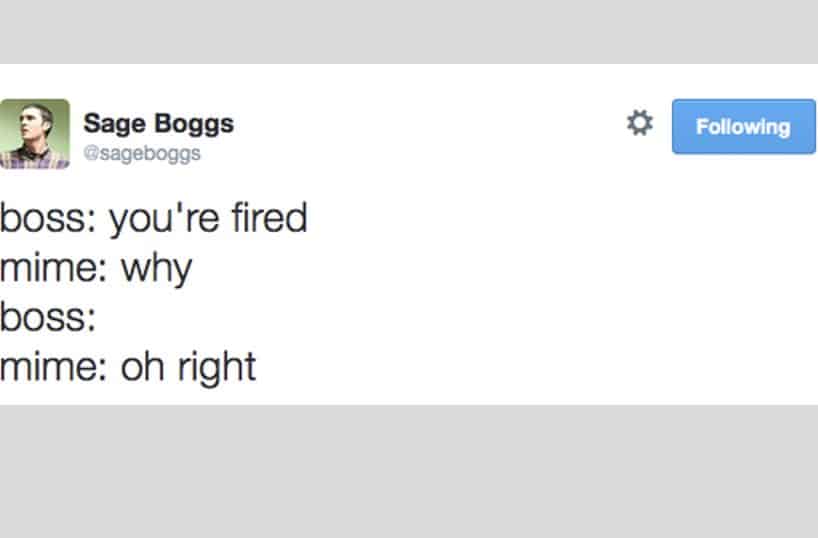 It seems as if this mime will have to pretend to be working now.

This Girl’s Severe Lack Of Empathy 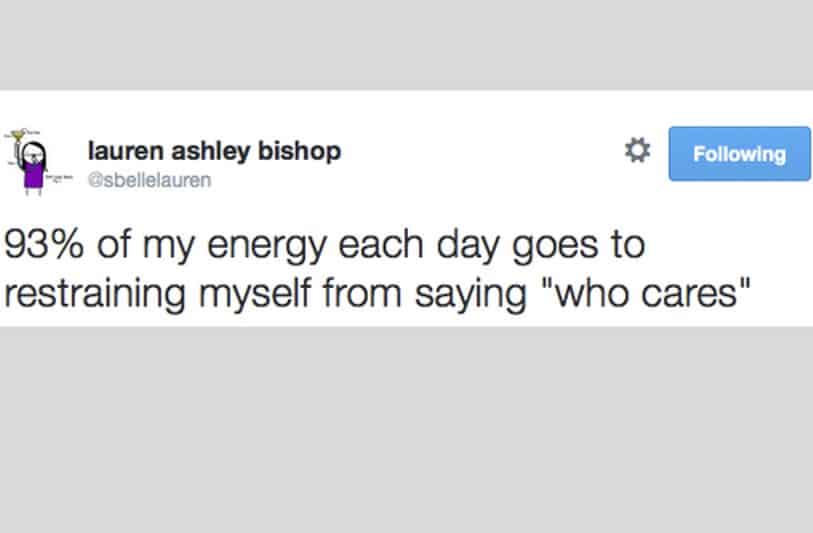 I guess we just lost 93% of our energy restraining ourselves from the same thing whilst reading this tweet. 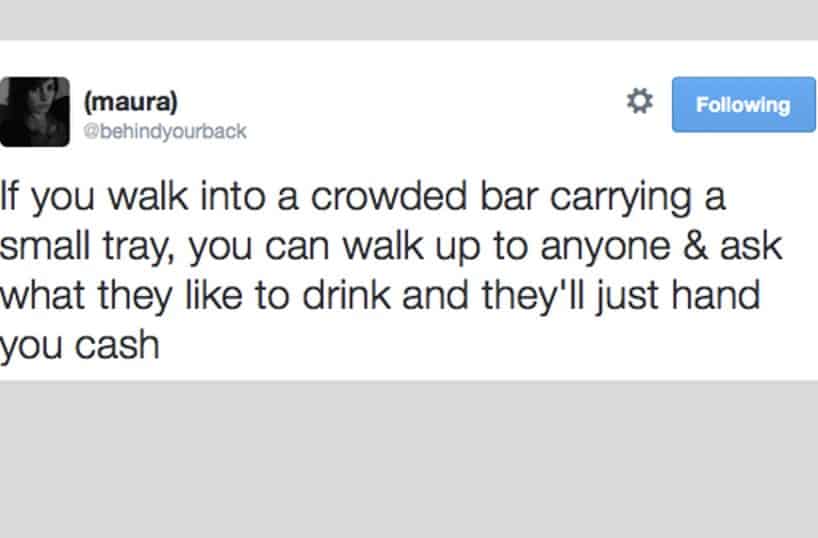 Quit your day job right now – this person’s on to something.

This Guy’s Dependency On His Boss 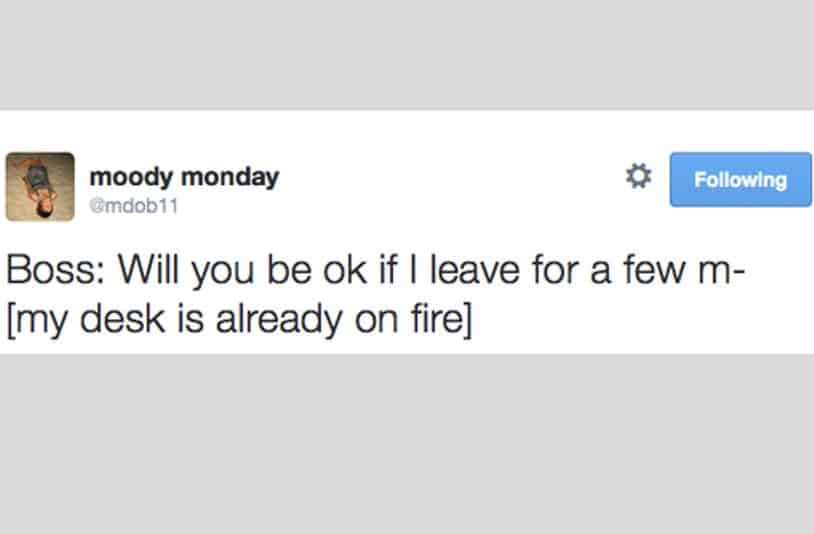 Some people just weren’t made to be leaders.

This Guy’s Lack Of Understanding 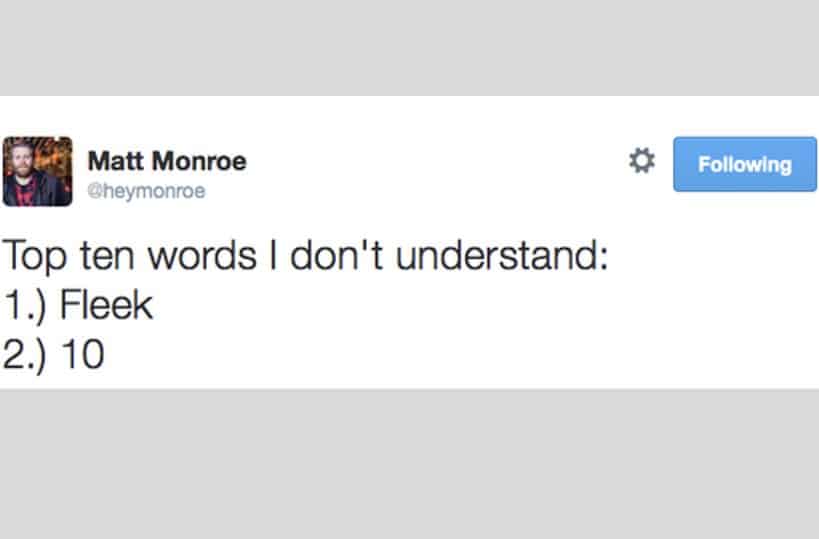 The age old question: what is fleek? 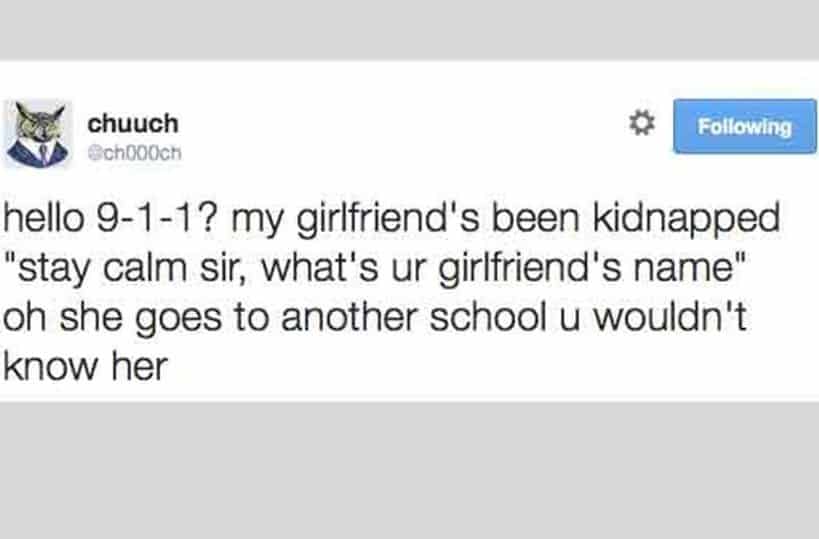 He just wanted them to “know” that he has a “girlfriend.” 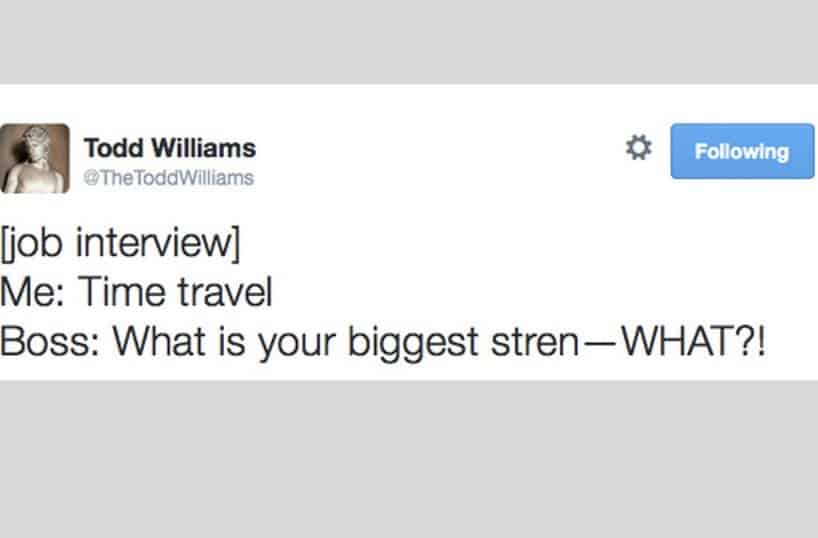 He should teach a class called “How To Blow People’s Minds: 101.” 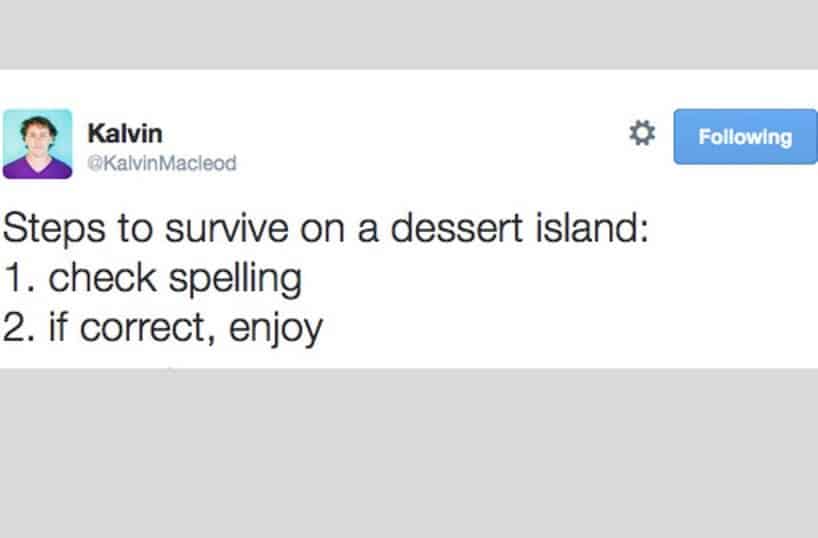 People want to be stranded on dessert islands… 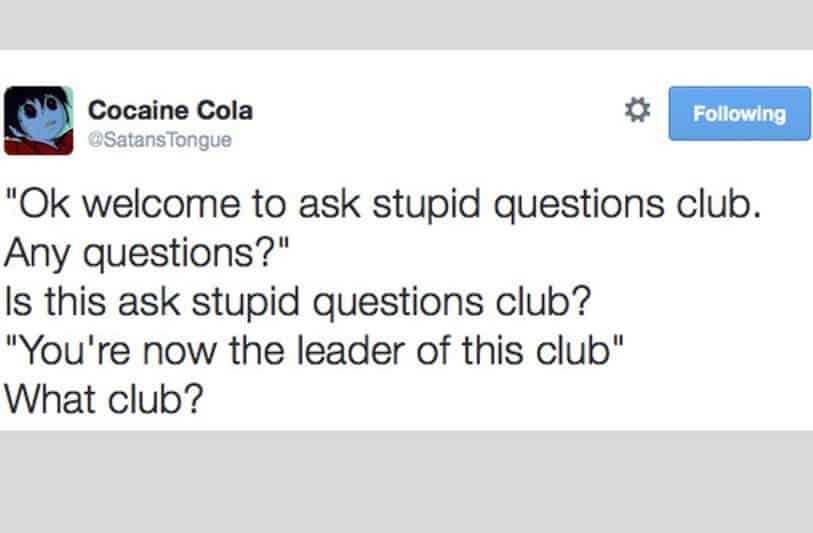 How does one compete with such logic? 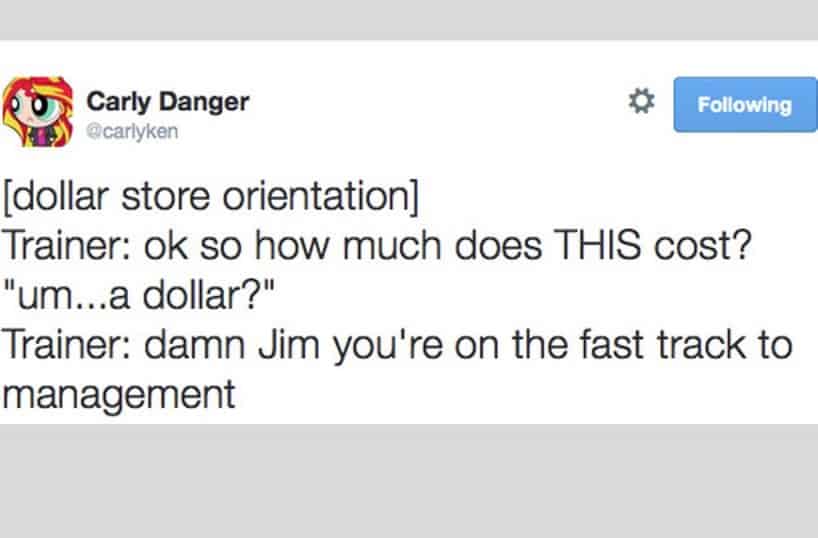 If your dream career is managing a dollar store, follow these steps. 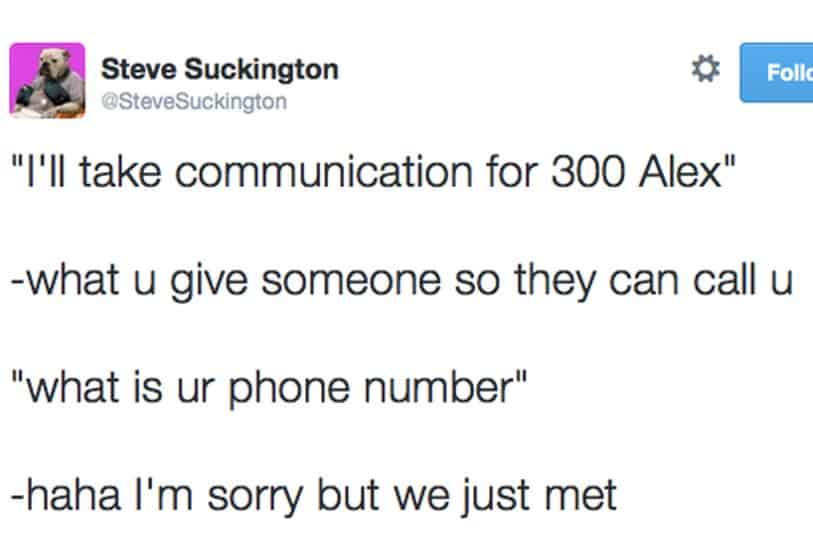 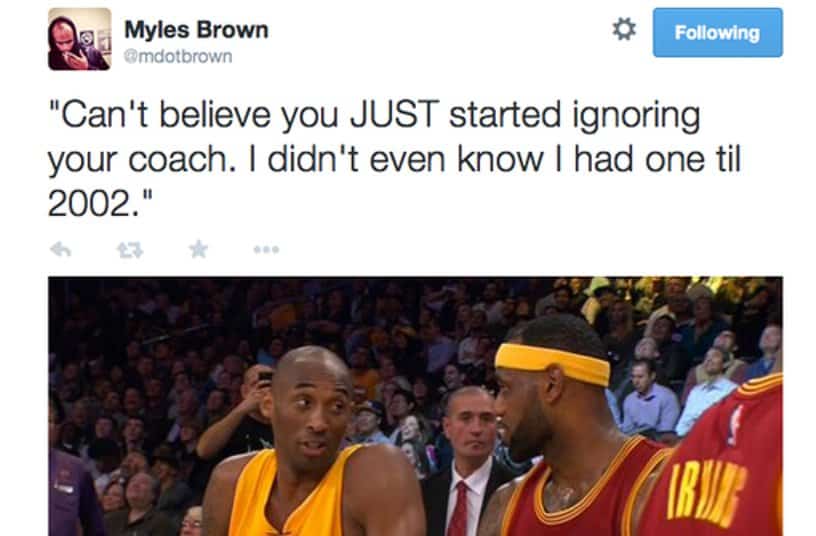 The funniest part of this is the coach’s face in the background.

This Person’s Use Of Facetime 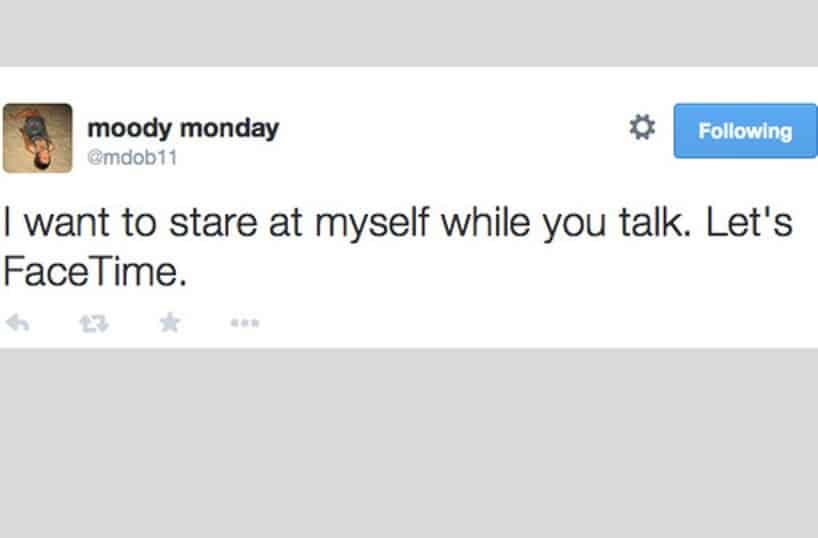 This is narcissism at its finest… 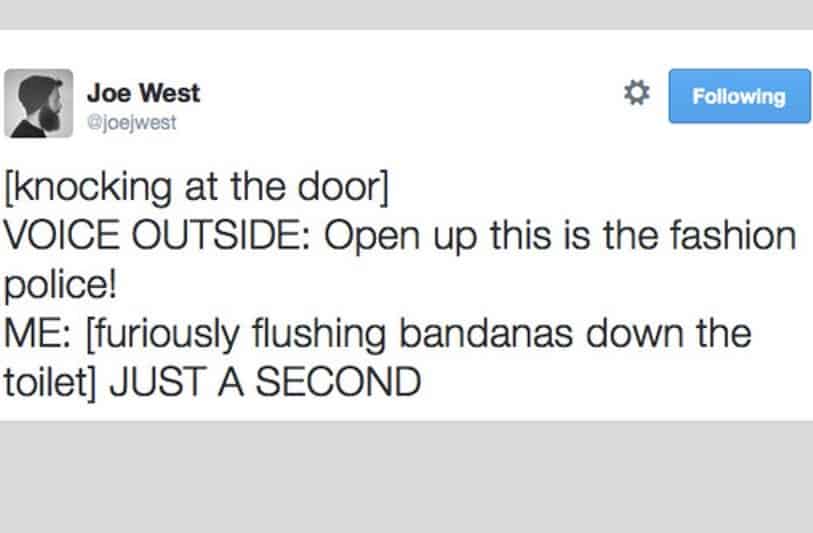 Bandana’s are the equivalent of murder in the fashion world. 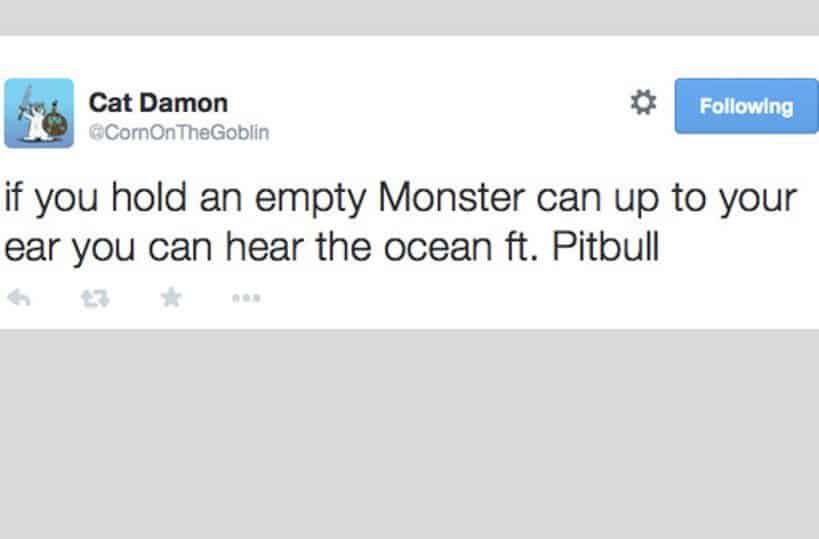 These sound like awful seashells. They can probably be found on the sand at the beach too. 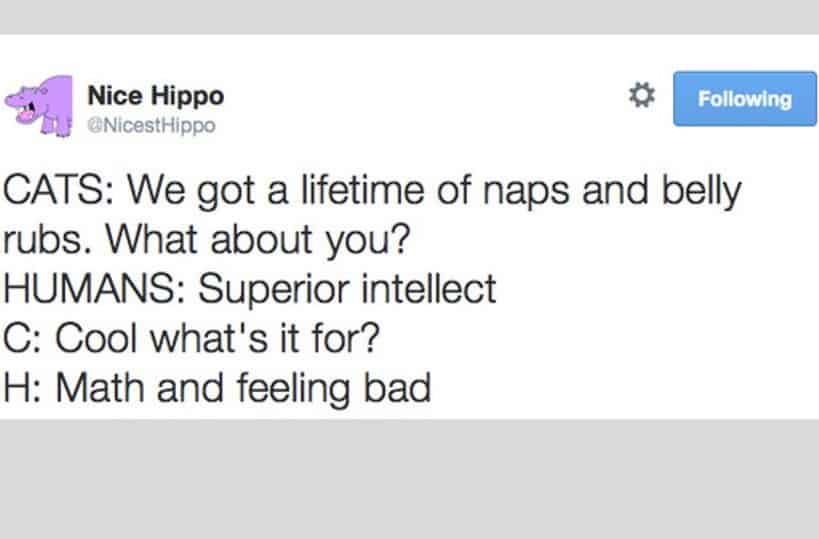 Cats pretty much have a way better life than people do.