10 Stupid Things People Have Been Arrested For

No one wants to go to jail but sometimes it can’t be helped. Although there are more serious crimes that need to be dealt with, there are cops out there arresting people for the craziest and most stupidest things ever. You just never know if you are going to do something to make a police officer mad and get arrested for something stupid. Here are 10 of the stupidest things people have been arrested for. 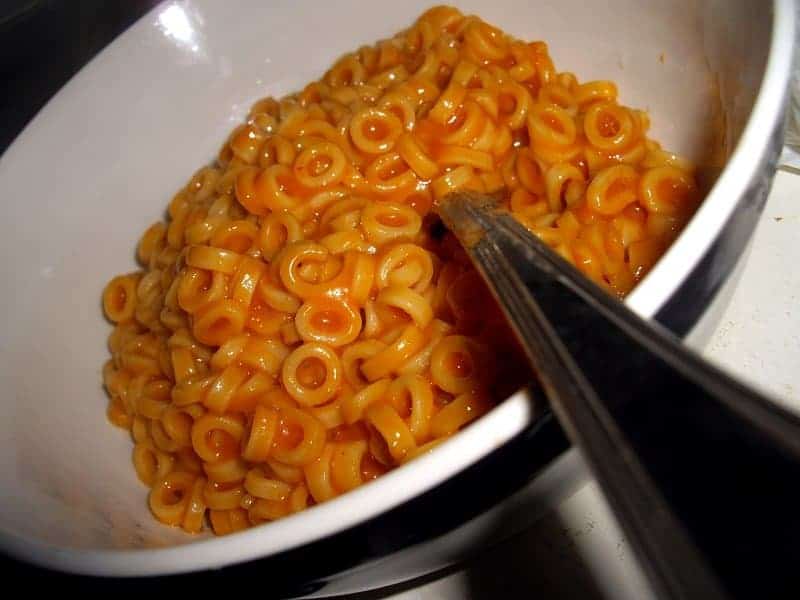 One woman was pulled over during a routine traffic stop. However, when they pulled her over, they found a spoon wrapped up in a plastic bag covered in an unknown residue. When the cops did a field test on it, the residue came back positive for methamphetamine. However, the woman claimed it was just spaghetti O’s that she was eating and the spoon was borrowed from a friend. She claimed she was going to take the spoon home and wash it so she could return it to her friend. However, because the residue came back positive for methamphetamine, she ended up being arrested. She spent two weeks in jail before she was released. She was later put back in jail until the lab results came back on the residue on the spoon — spending a month and a half in jail. Apparently, those field tests police do aren’t that great because, as it turns out, it really was spaghetti O’s on her spoon.

Flicking A Lit Cigarette Onto The Ground 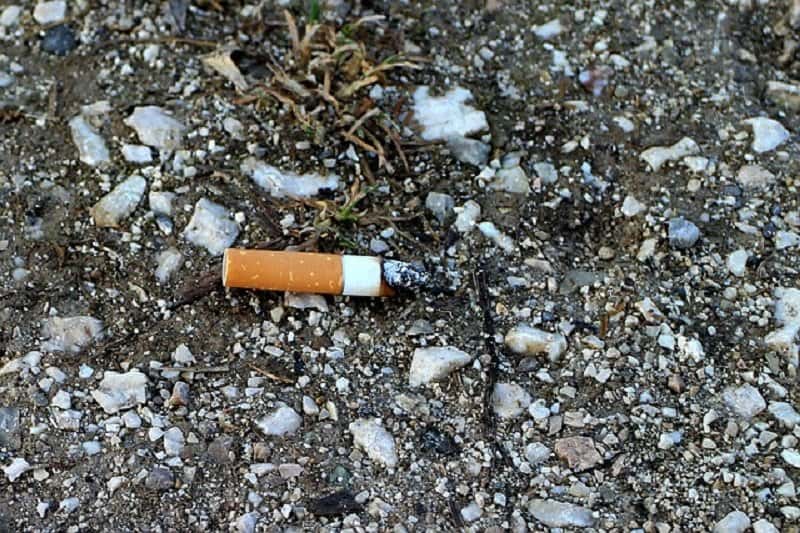 Apparently, Albuquerque, New Mexico, police take littering seriously — even if it is just a lit cigarette that someone finished and threw on the ground. A police officer saw a 31-year-old man do just that and arrested him for littering. The man was given the option to bail out with cash money, as long as he go to a mental health facility. However, he refused to do so and spent almost a week in jail before he was finally bailed out. Apparently, the Albuquerque police department arrested a lot of people for littering back in 2012. 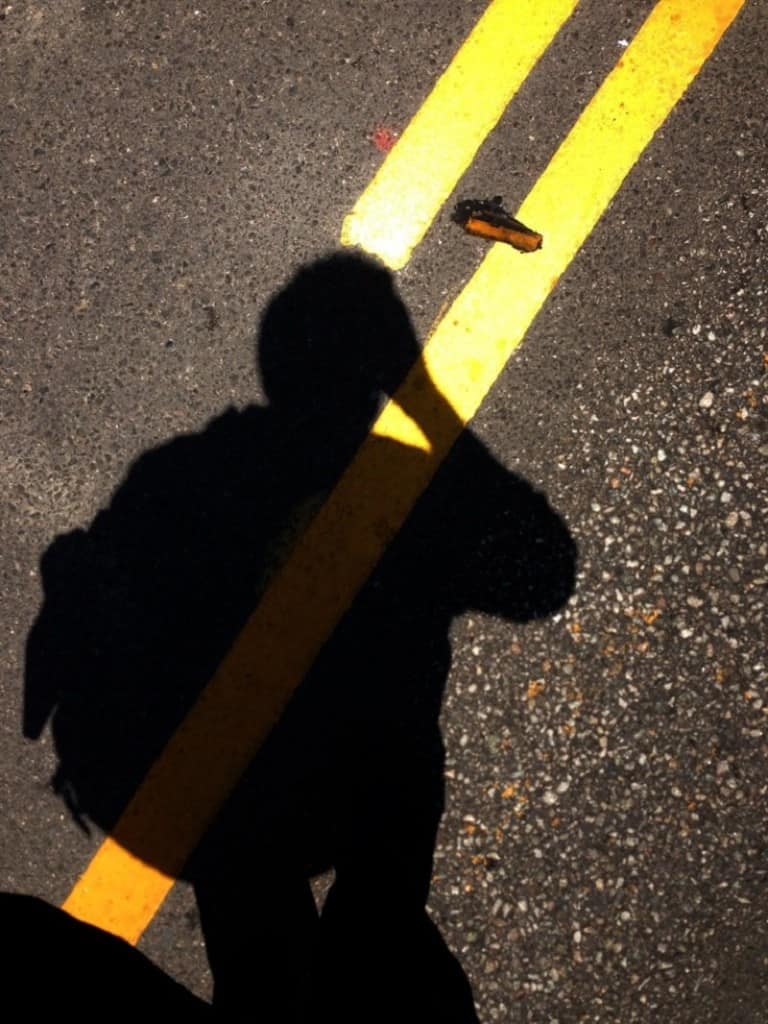 Some cops do take it seriously if you walk across the street without using a cross walk. Back in 2012, an Oregon man decided to run across a busy street and a police officer noticed he didn’t use a cross walk. So, the Oregon police officer ran after the man, confronted him, and decided to throw him on the ground and arrest him. The man spent 30 minutes in jail before he was given a ticket for jaywalking and was released. However, the man later filed a lawsuit because although he did jaywalk, it turns out, his civil rights were violated by the police officer. 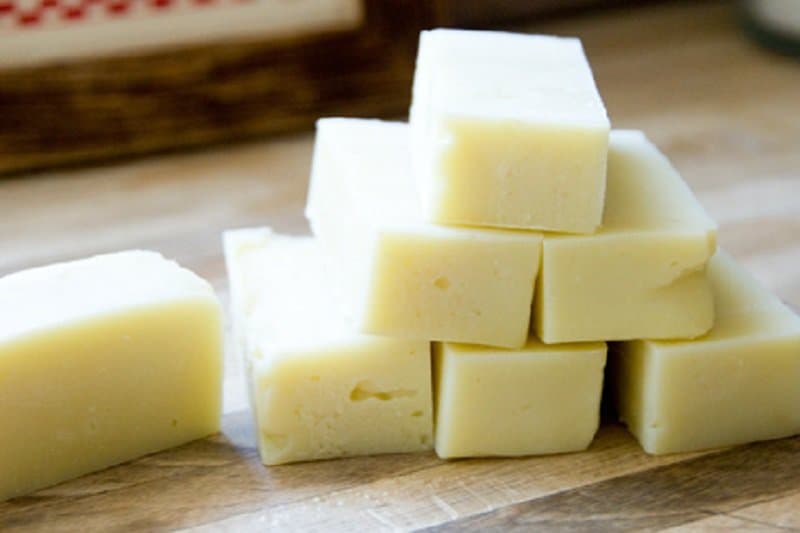 A woman and a man were stopped during a routine traffic stop when police officers noticed two bars of what appeared to be cocaine. The woman told them they were homemade soap, however, field tests were done and the tests came back positive for cocaine.

The man and woman spent a month in jail because they were not able to post their bail. The charges were finally dropped after the lab test results came back showing there were no traces of any illegal substances on the bars — this is probably because they were actually soap. 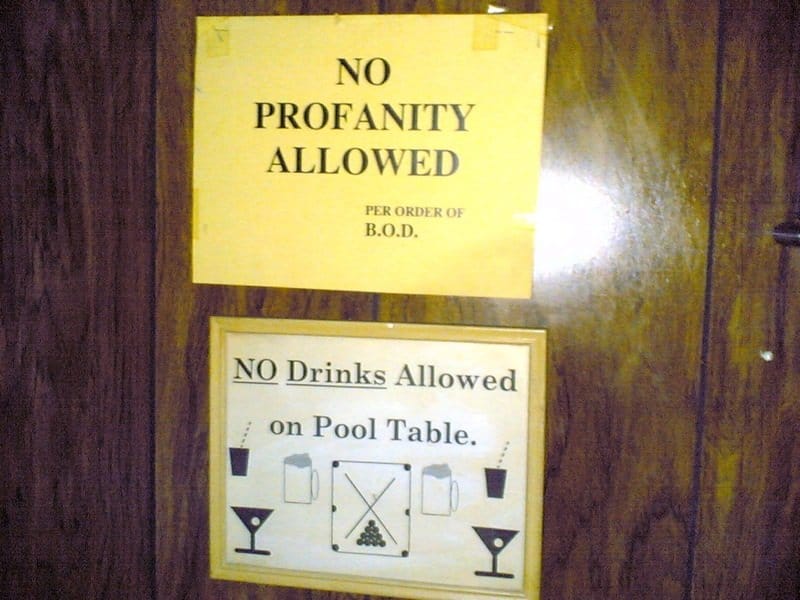 A man from North Carolina found out that all speech isn’t exactly free like they say it is. The man in question said the F-bomb in public, with a North Carolina police officer hearing him and decided to arrest him for saying the curse word in public.

The North Carolina man was released without bond. However, when he went to his court appearance, the judge sentenced him to 10 days in jail. Although he was sentenced for cursing in public, the judge allowed him to serve his time at home while wearing a monitoring device.

Spitting On The Ground 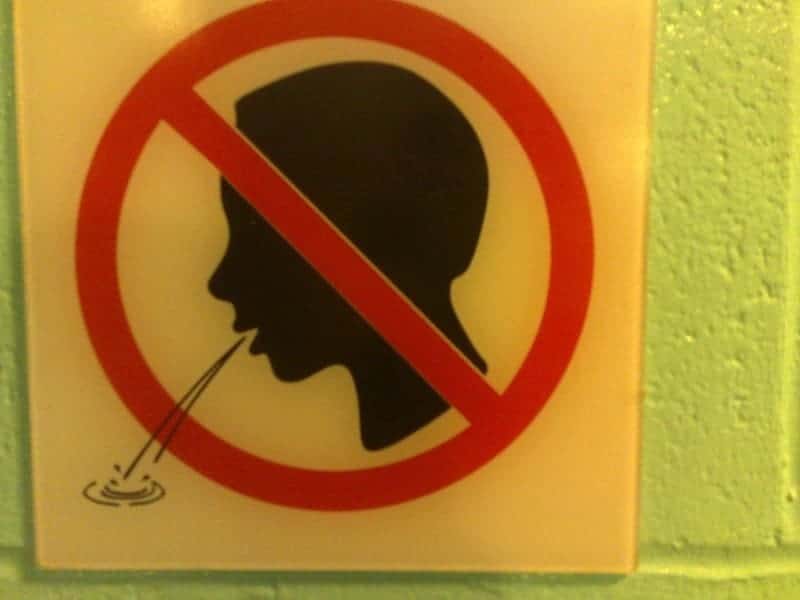 If you live in Florida, don’t spit on the ground while a cop is patting you down. Apparently, it is enough to land you in jail for a little while. A Florida man was walking around his neighborhood at two in the morning one night when a cop saw him and became suspicious about what he had in his pockets. 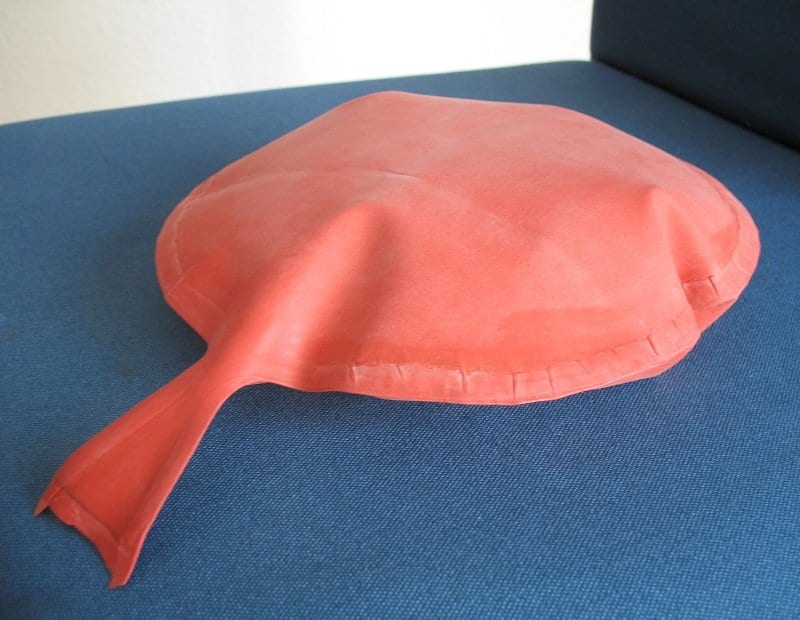 Apparently, you better hold your gas in while in school. A student was taken from his school to the police department for disrupting class because he was farting and turning other kids’ computers off. He was later released into his mother’s care. 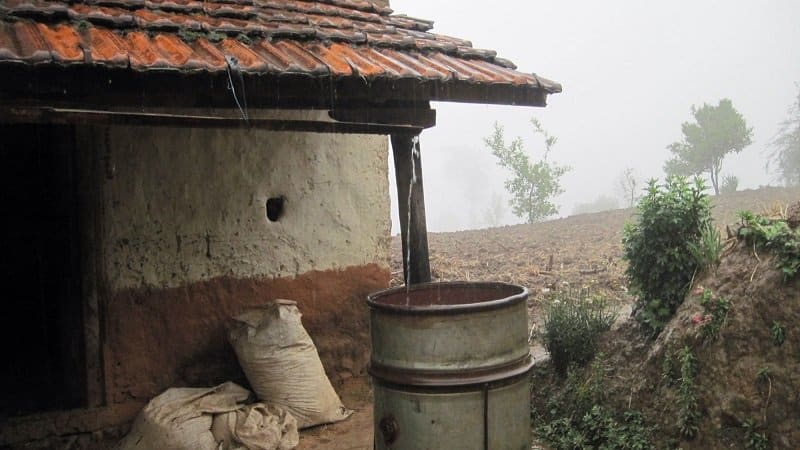 Apparently, rain isn’t free and you can actually go to jail for collecting it. This is what one man from Oregon found out — he was sentenced to 30 days in jail for collecting rain water in barrels. He was actually using them to put out wild fires because the area where he lives is prone to them.

The state of Oregon said those barrels he was using were illegal reservoirs and he spent 30 days in jail — all because he refused to stop using them to collect the rain water. Although he did try to get permits for the barrels, his request was denied, so he did his time and still collects rain water. 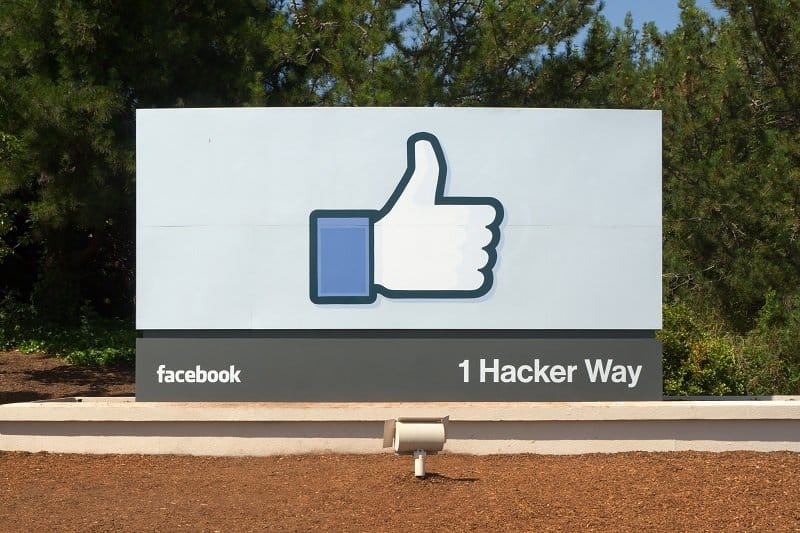 One woman got arrested for drunk driving and hitting a car. However, this isn’t what is the stupid part — she innocently went on Facebook to make fun of herself with a status update, letting everyone know she got arrested for drunk driving. A judge found out about the Facebook status and ordered her to delete her account. When she refused, he gave her two days in jail for not deleting her Facebook account. 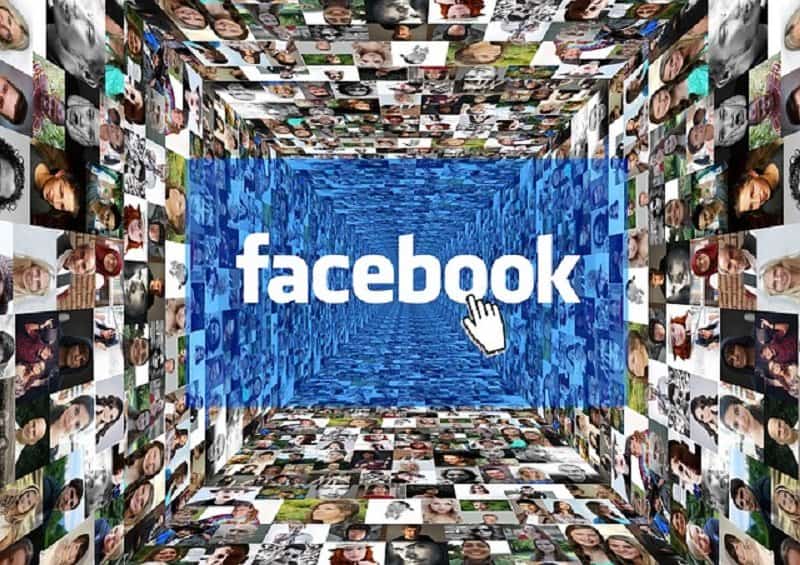 While this may seem rather silly, it can have serious repercussions. A male member of a jury in a case befriended the young, female defendant on Facebook, resulting in the guy getting three days in jail. Let’s just hope the case wasn’t compromised.