20 Of The World’s Worst Parents

Being a parent is a difficult job. There is so much to handle, and the job itself is always changing. The job is so much different during the baby and toddler years than it is during the teen years. There are some things, however, that should come fairly naturally with being a parent. For example, compassion, care, and love should all be instinctive once you have a child. Some parents are lacking in their maternal and paternal instincts, however, and it is kind of funny…but also sad. Maybe the fact of the matter is that not everyone is cut out to be a parent.

These Parents Of The Year 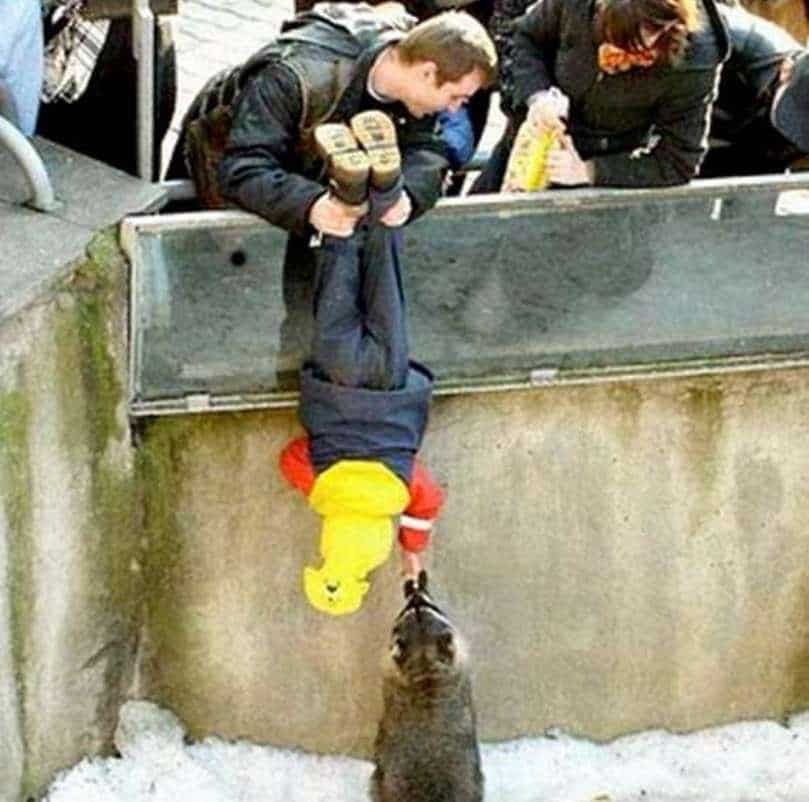 “Oh crap, you dropped him!” 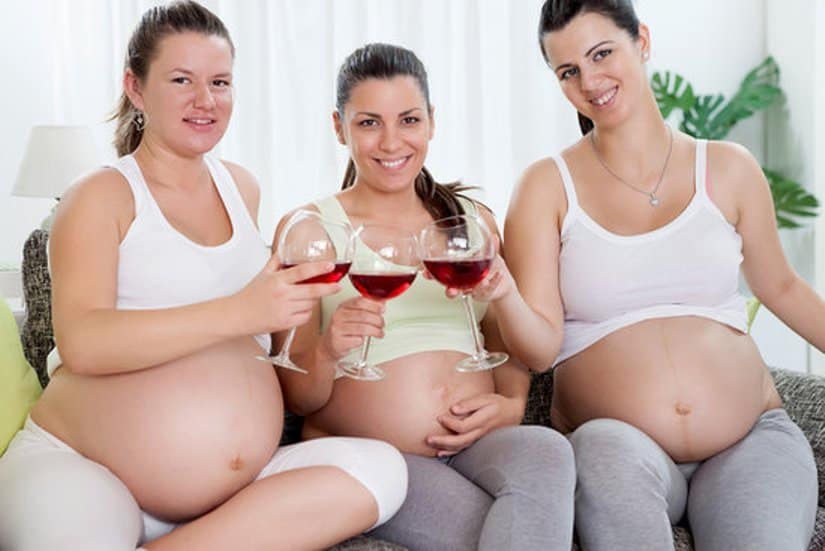 It is common knowledge that drinking while pregnant can have extremely damaging effects on the fetus. These moms don’t seem to care though.

This Kid Is Already In A Gang 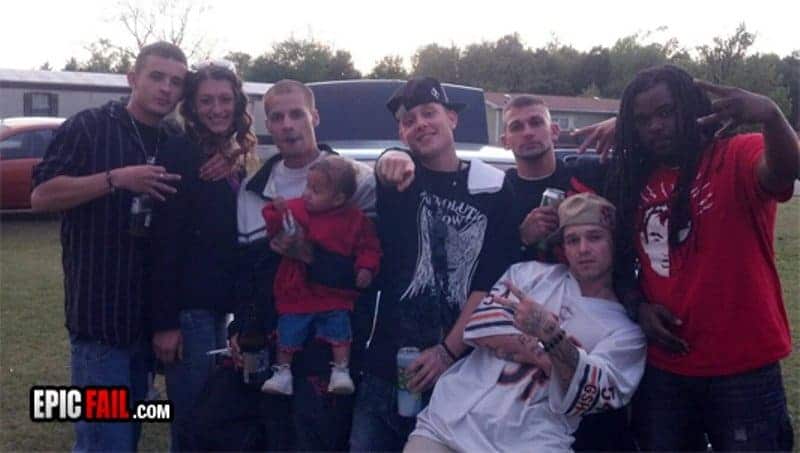 The dilemma here is in whether you should be scared for this child, or for the people that this child crosses. 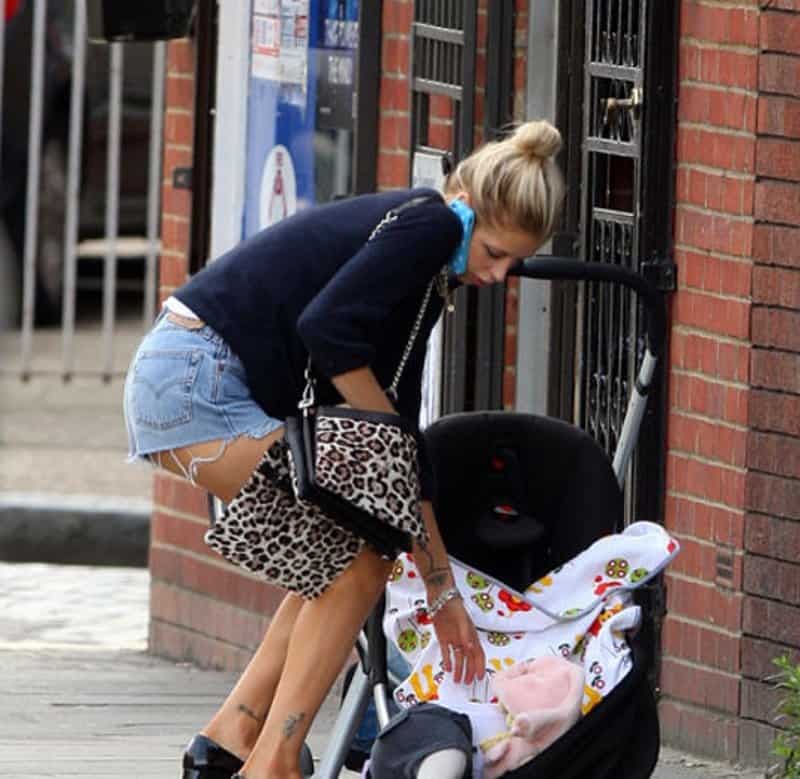 This mom dropped her baby while she was on the phone. Instead of dropping everything to tend to her child, she made sure she stayed on the phone during the ordeal. Priorities. 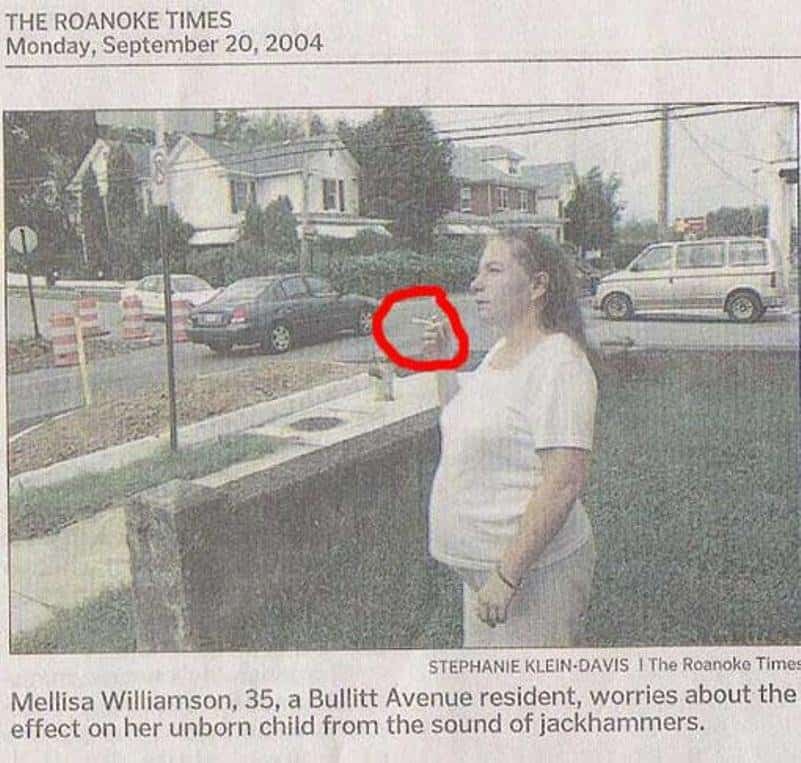 She’s very concerned about the sound of the jackhammers affecting her unborn child, but the cigarette in her hand? Nah, not a cause for worry.

This Mom Needed Her Phone 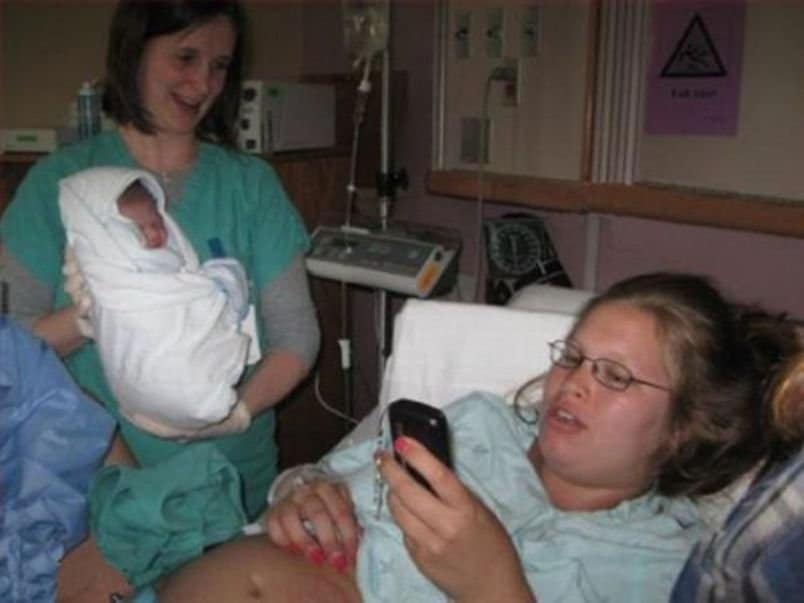 “Labour was like 13 hours and I missed who won The Bachelor, okay?” 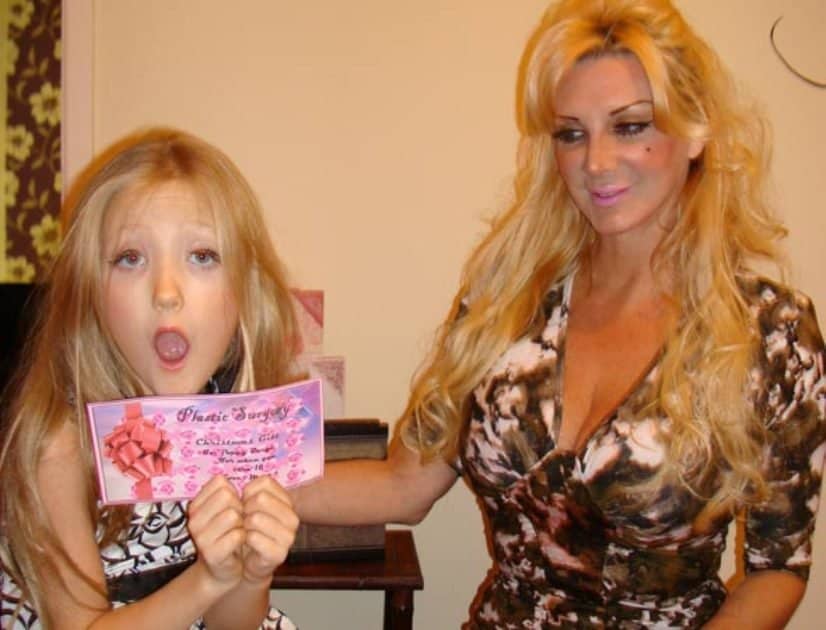 This mother bought her daughter a voucher for a boob job. Her daughter was turning seven. She did say that it was for after she turned sixteen, and if she wanted to use it on something else (plastic surgery related), she could. 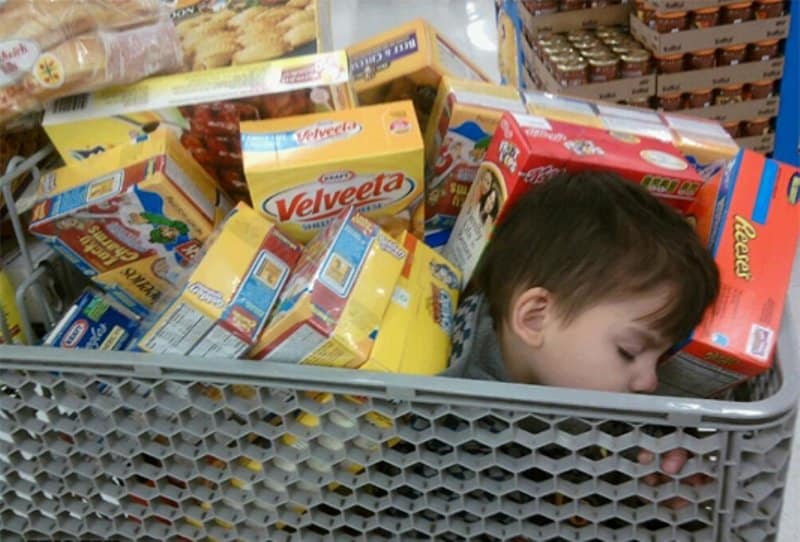 What is the greater cause for concern? This sleeping child, or the amount of sugary cereals in this cart? 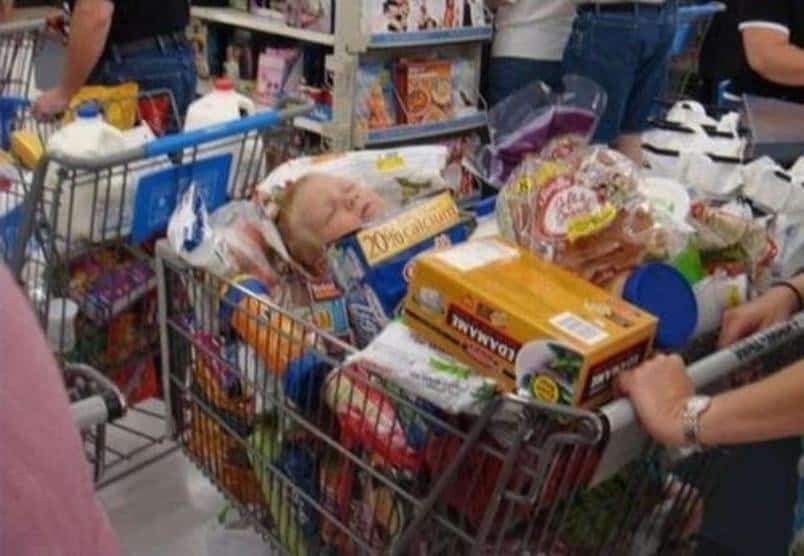 At least this cart has some healthier choices in it.

This Form Of Discipline 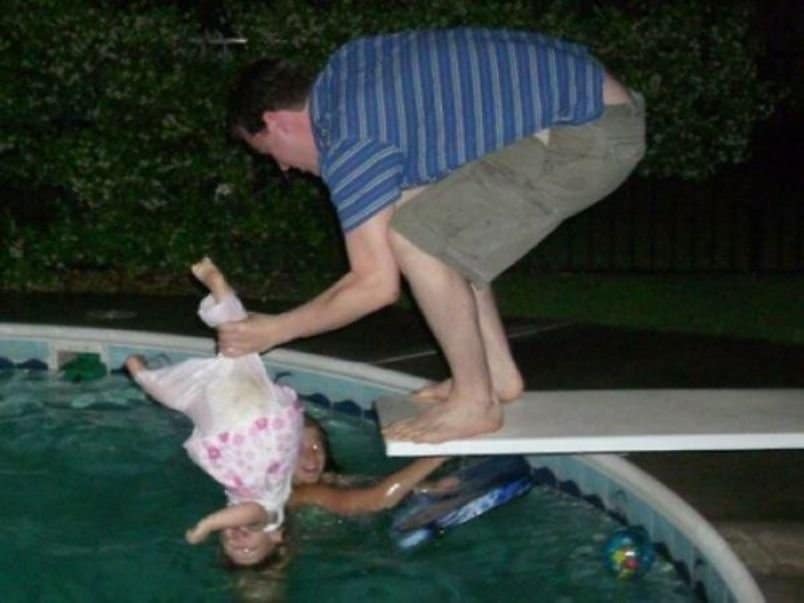 Is it discipline? Is it supposed to be fun? Either way, it doesn’t exactly look safe.

Do We Have A Return Address? 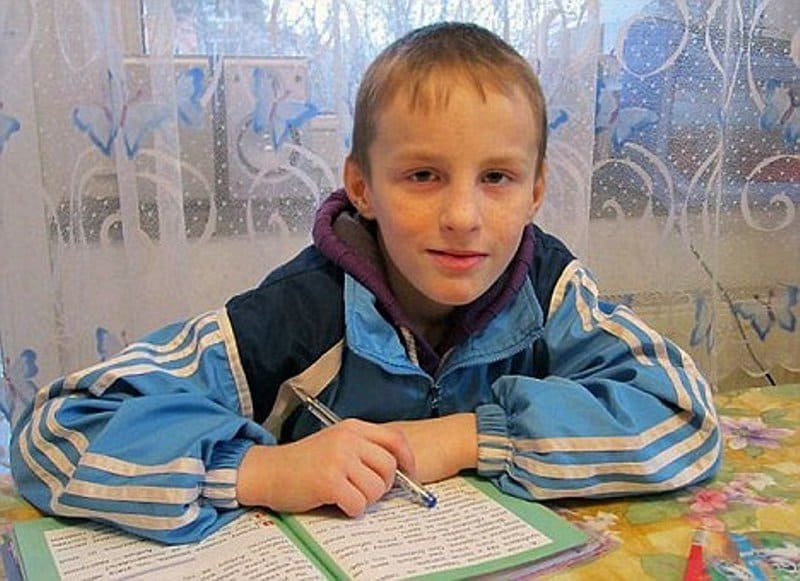 An American family adopted a 7-year-old Russian. When he arrived, they found themselves to be afraid of him, and sent him back to Russia. “I no longer wish to parent this child,” read the note tucked into the boy’s backpack along with cookies and some crayons. 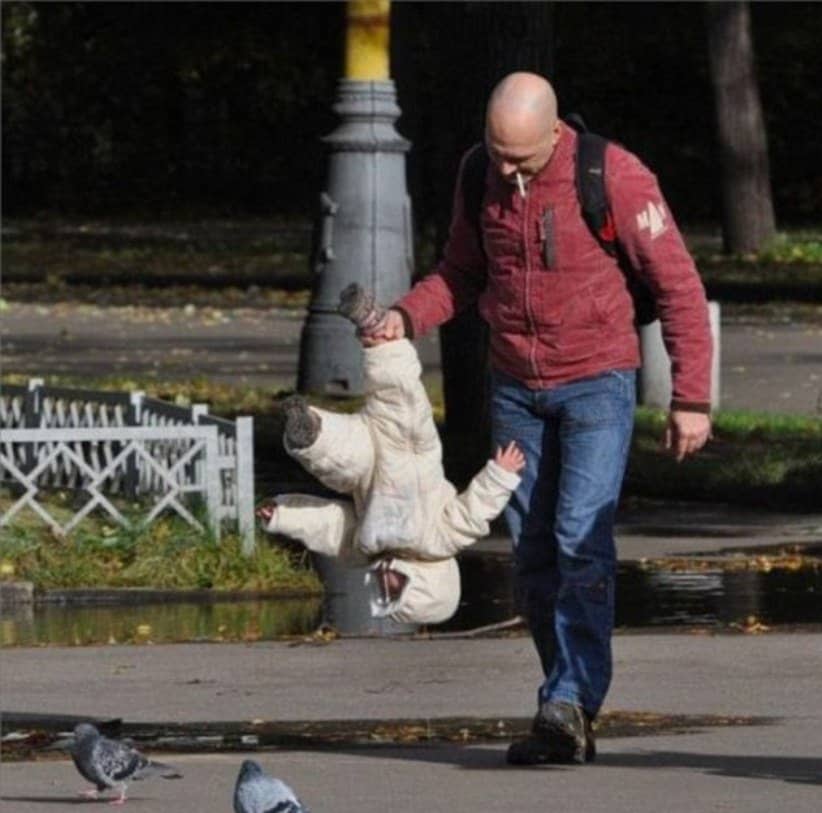 To be fair, he doesn’t even look upset about it.

These parents tried to make their 14 year old daughter have sex with a man in exchange for a minivan. 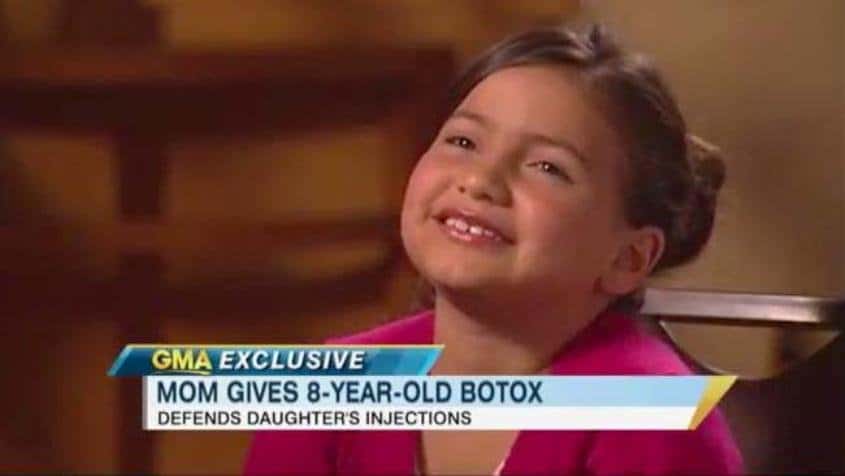 In no scenario is this okay. 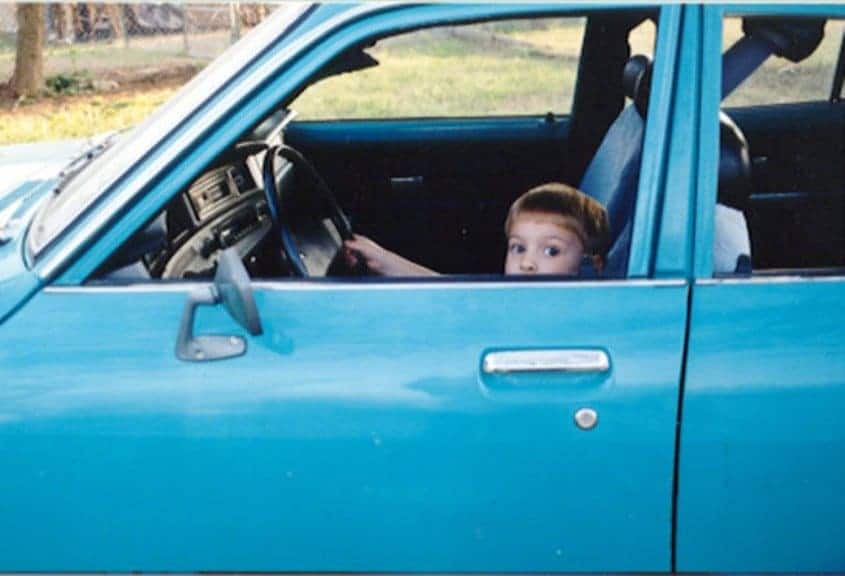 This Mom Teaching Her Daughter 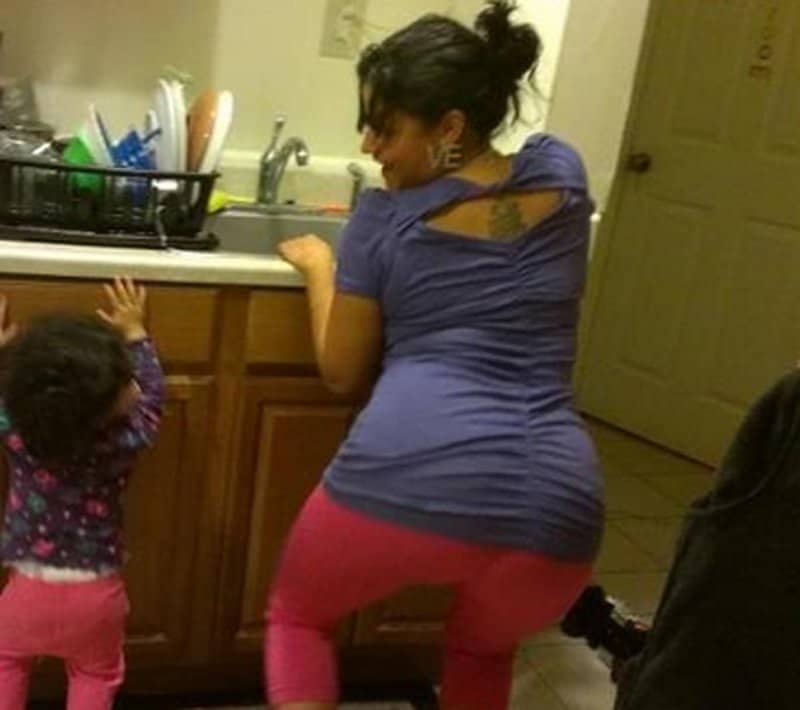 There are many valuable lessons in life. How to twerk is not one of them. 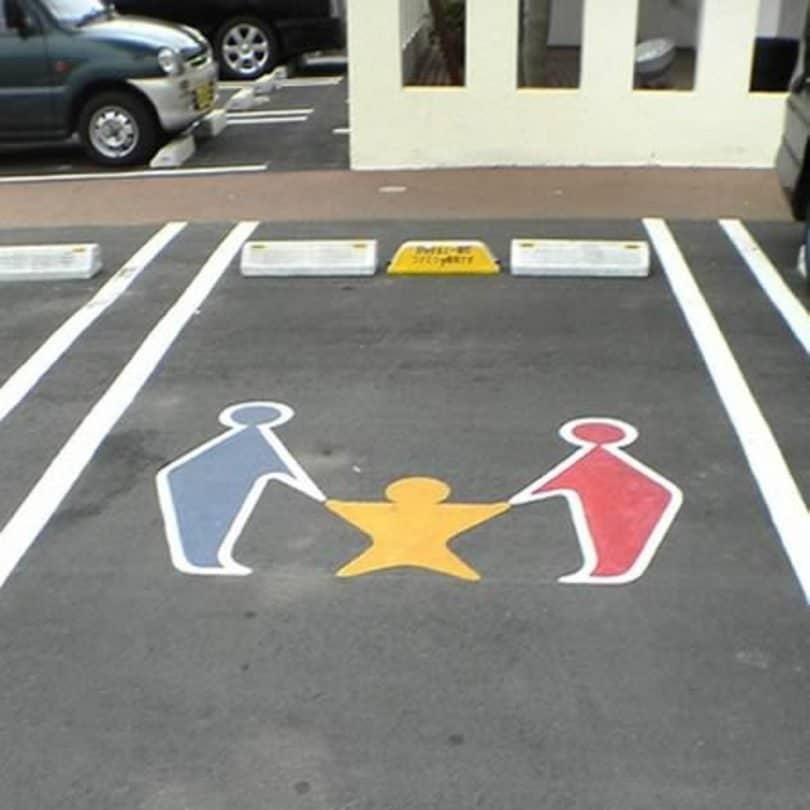 Two parents took their child to a grocery store. They got into a verbal altercation at some point, and left in two separate vehicles, each thinking that the other had the baby. They got home, and realized that neither of them had the baby. 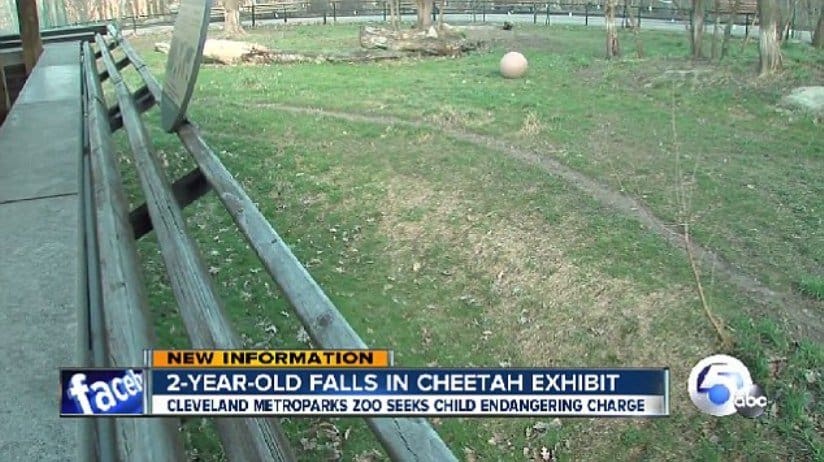 One has to wonder…how this happened?

This Form Of Punishment 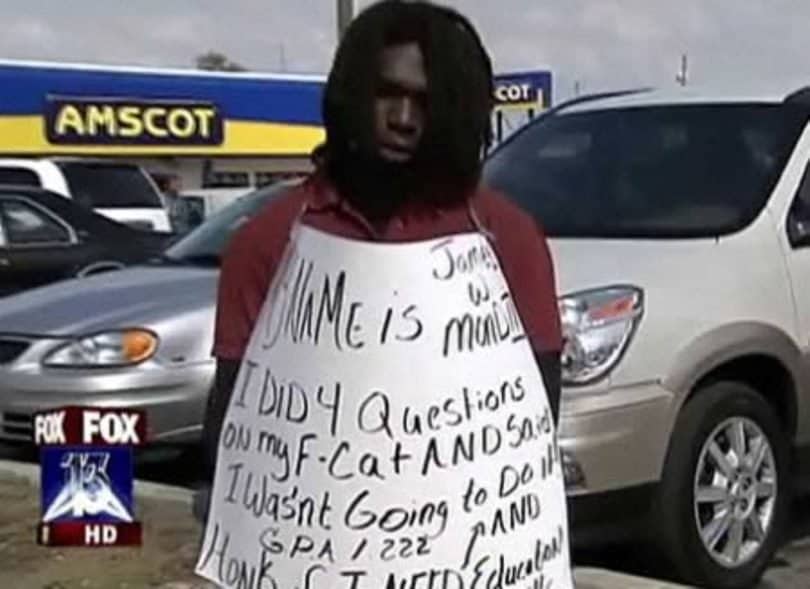 Her son had a really low GPA because he refused to answer any questions on his F-SAT, so she forced him to wear this sign. It’s unclear if she is a really bad parent, or a really good parent.

“It’s Your Turn To Get Him” 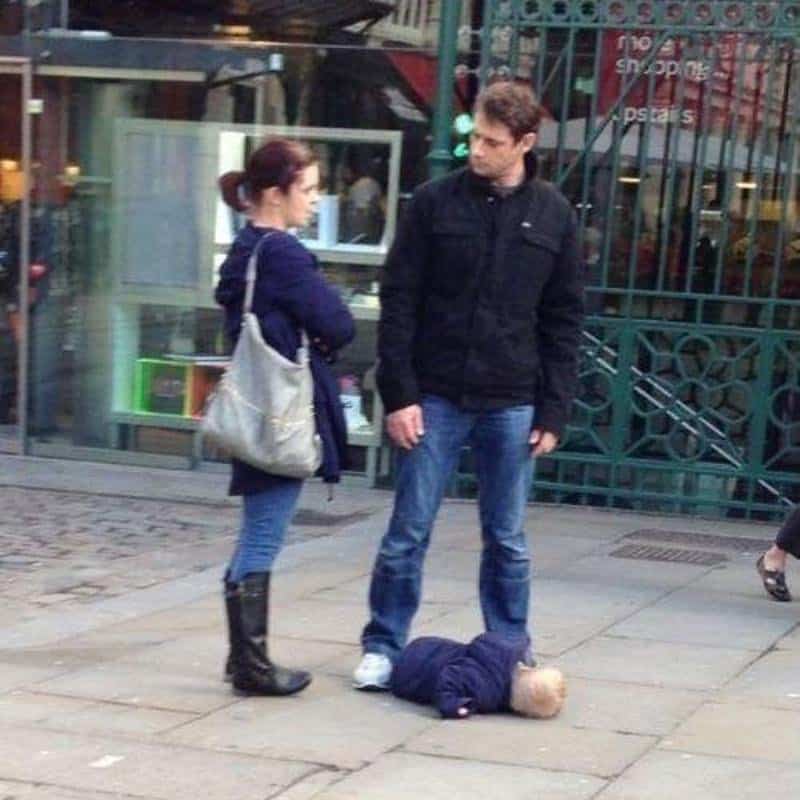 It’s very clear that these parents do not care.