20 Of The Funniest Marijuana Names On The Market

Many people smoke marijuana for either recreational or medical uses. What many don’t know is that there are a large variety of different blends and strands of marijuana which are available. With the national weed day just passed, 4/20, many people throughout the world would have lit up their favorite plant. While marijuana is still illegal in most parts of the U.S. and throughout the world, we thought we’d share some of the funniest names for marijuana strands, in honor of 4/20 day. 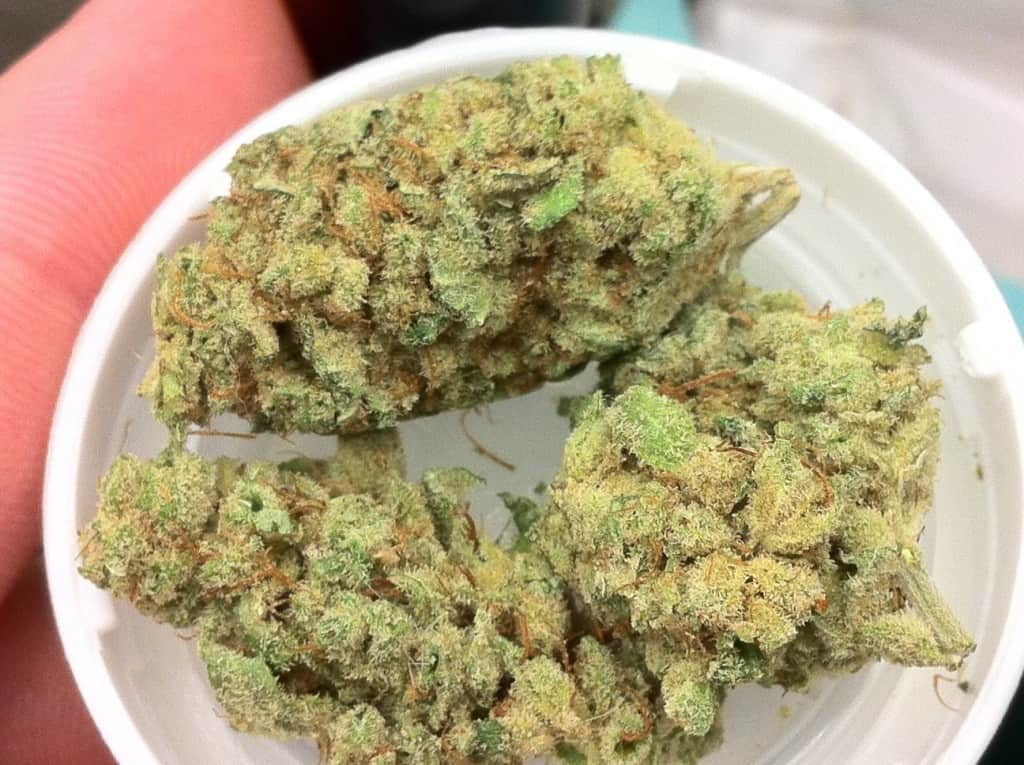 This particular strain easily has one of the greatest names in the history of Mary Jane. Alaskan Thunderf*ck hails from Alaska, of course, and features a fruity taste that leaves most users salivating for more. It will hit you strong, but leave you happy. 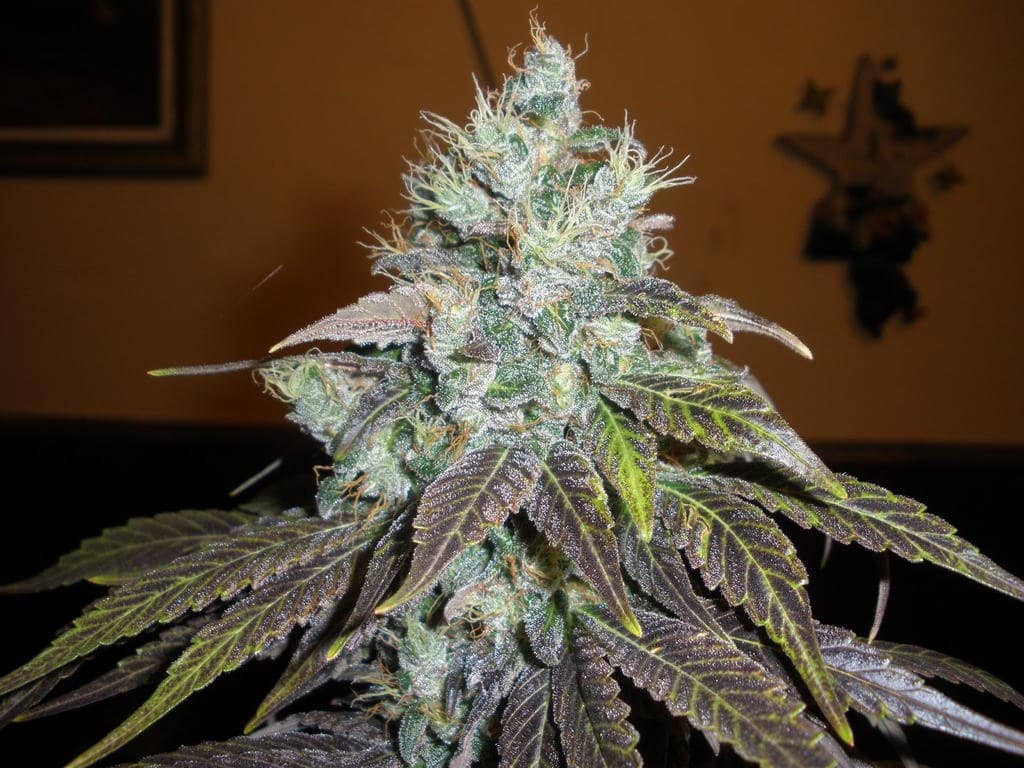 It’s unclear exactly where the name for this one came from, though many believe it was a bit of an homage Willy Wonka’s snozzberries. This particular strain is said to be very useful when it comes to vaping, making hash, or just relaxing on your couch. 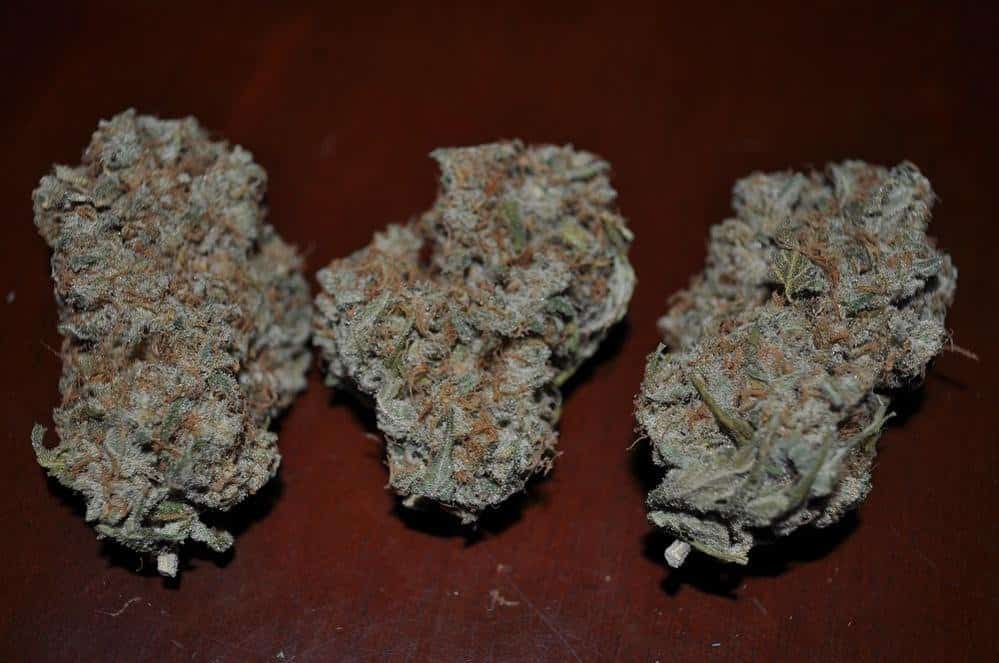 Named after the childhood favorite cereal, Lucky Charms is a mellow strain straight from the great state of Colorado. Smoking this one may leave you chasing after a rainbow, but that’s not necessarily a bad thing. Is it? 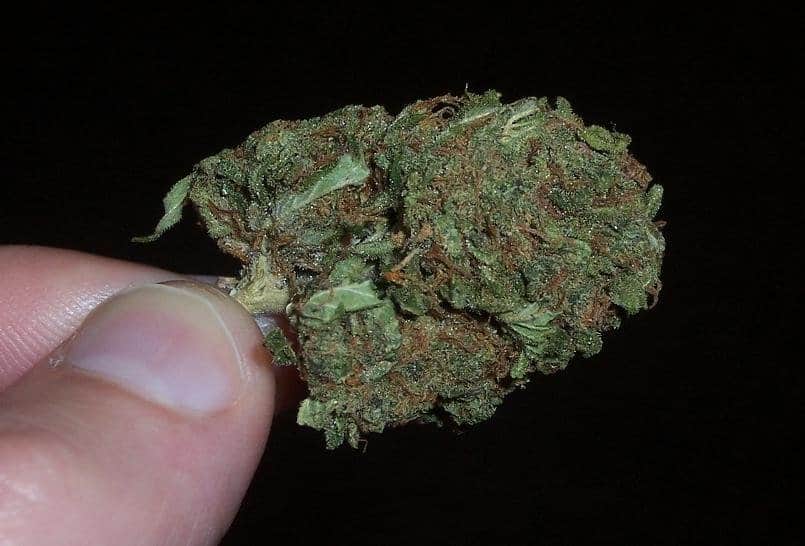 Much like watching an action film with a speeding, collision-happening train, Trainwreck ensures the user is blasted away with both flavor and the high. You may want to find a friend, just in case things get too hectic. 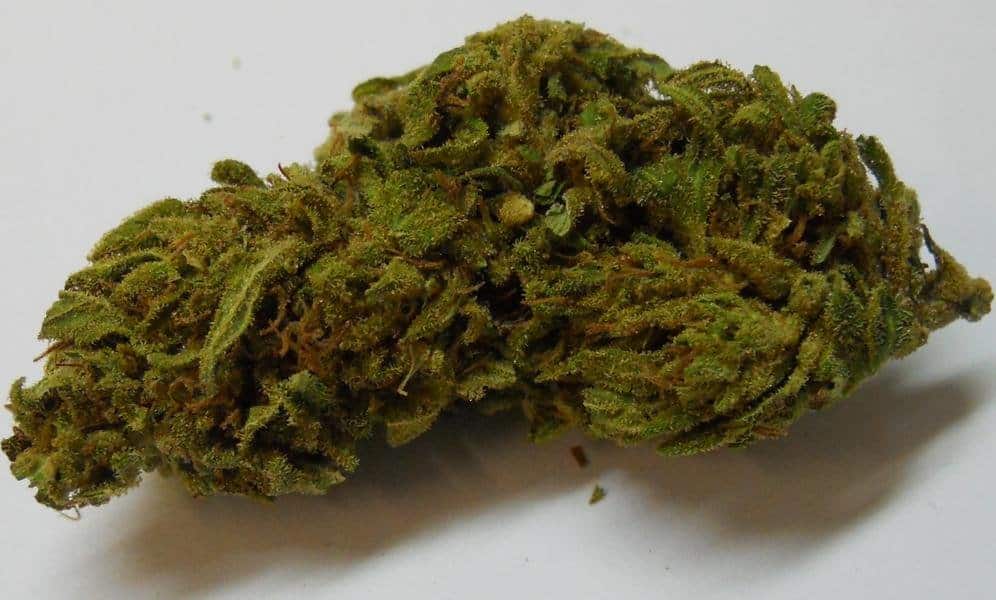 Afgooey has one of the sillier of names available for marijuana, though it’s origins are quite clear. Afghan is extremely popular, so this sugary version will turn a stressful day into a sweet adventure in the world of relaxation. 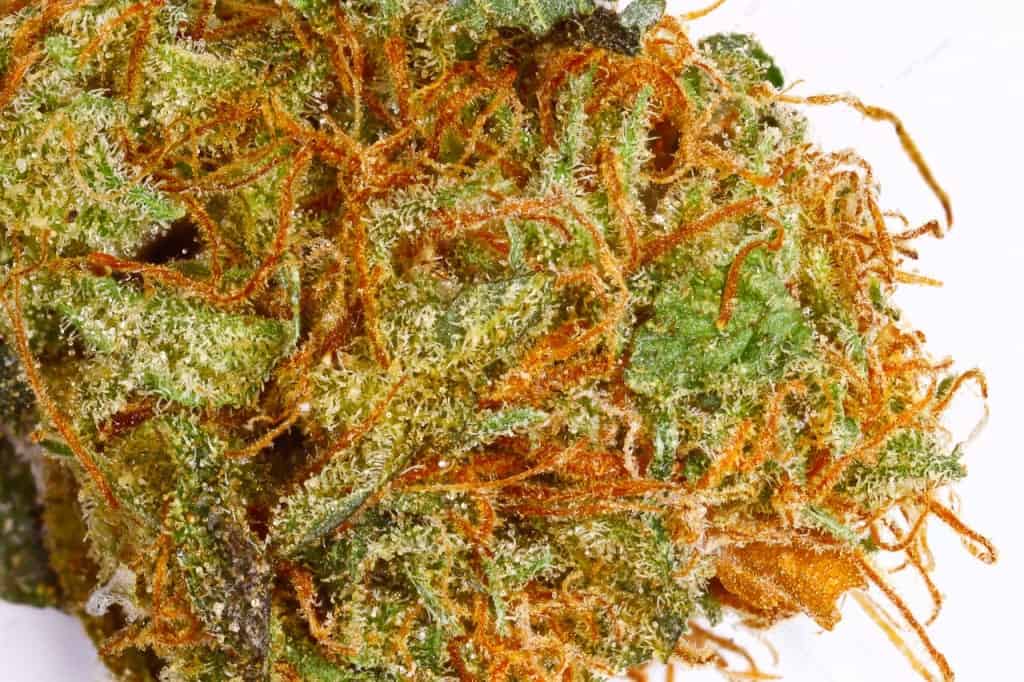 Golden Goat, along with having a hilarious name, is also a hybrid mixture of both sour and sweet. It was said to have been named for the smell of recycled soda cans rotting in the heat, which sounds horrid, but probably has a pleasant aroma after a long work day.

A brazen mixture of OG Chocolate Thai and Cannalope Haze, Chocolope is one that would go well with a side of cold milk. The taste is probably somewhere along the lines of your favorite chocolate-based cereal. 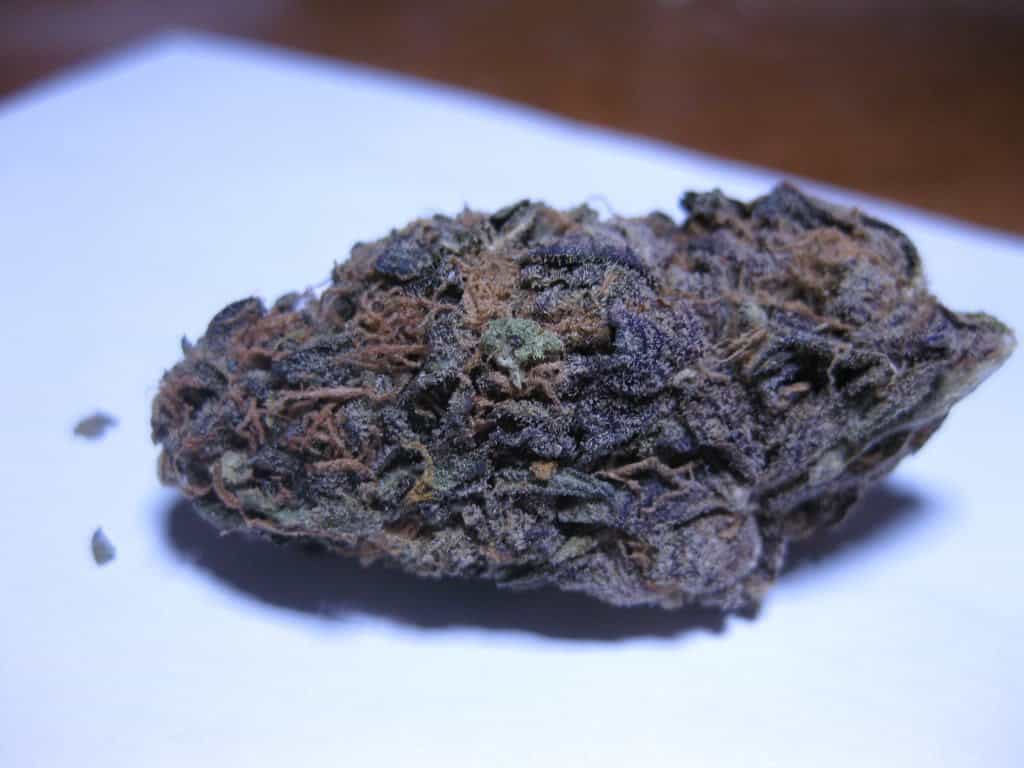 If you grew up watching television with older individuals in your home, then chances are you know who Steve Urkle, the geek from “Family Matters”, is. This particular strain has been known to treat insomnia, so is praised despite its odd name. 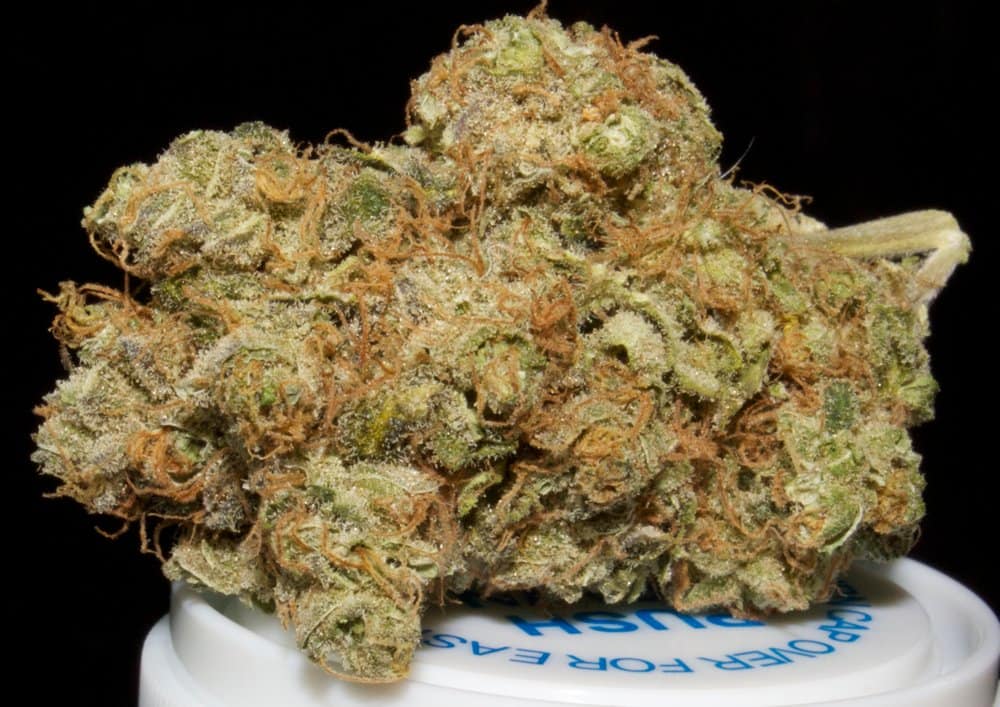 Most people don’t think of something delectable when they smell Blue Cheese, but this combination of Blueberry and UK Cheese has created something of pot connoisseurs. This strain may do well mixed into sauce for your wings. 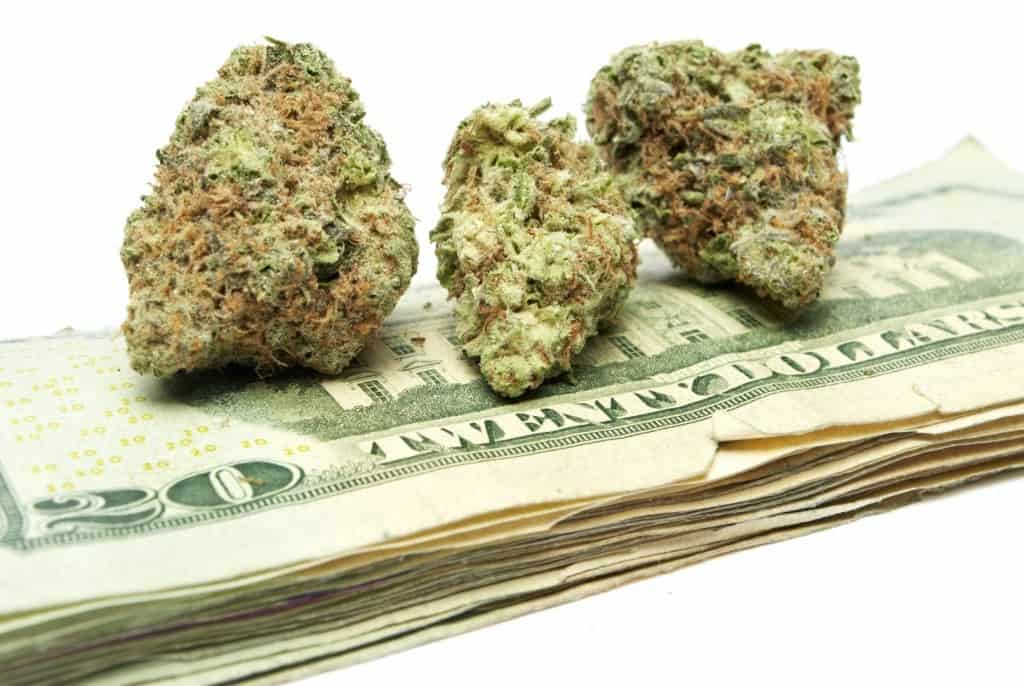 Goofy Boots sounds like something out of the Disney universe, but it’s actually marijuana. Someone asking for this may be pointed towards the footwear department of the local store, but the taste of this one could be a little better than the name. 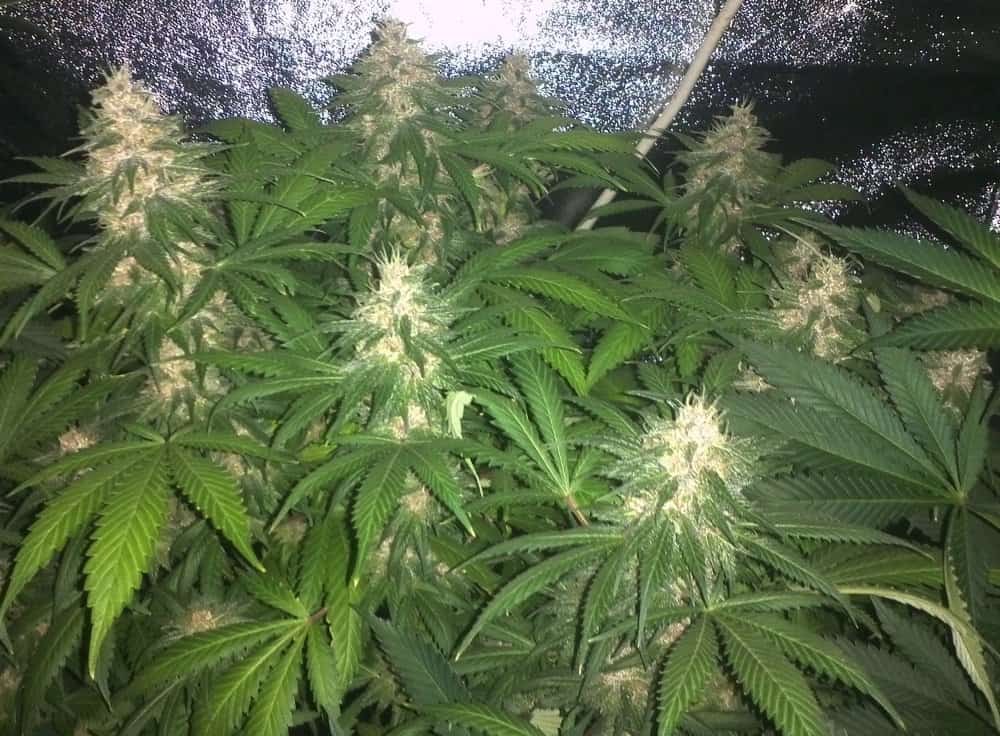 The first person to have ever smoked Purple Sticky Punch probably thought he had been punched in the head with someone’s sticky fist, which is an odd event to occur. The weed is tinged with purple, which brings about the first part of the name. 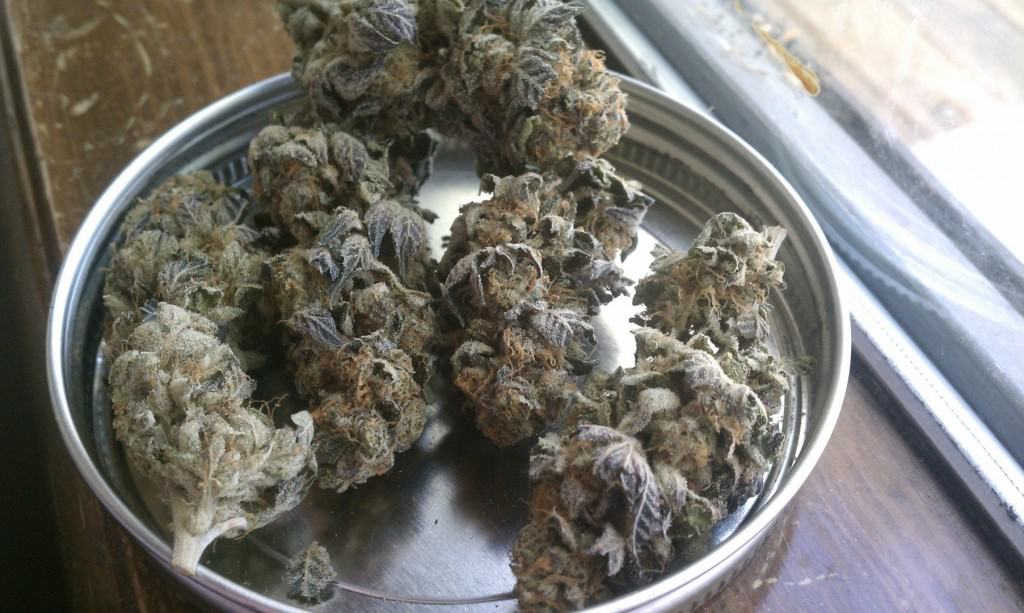 Girl Scout Cookies is a funny name, but it’s also probably one of the most clever. This is the type of marijuana that will put you on your butt for the majority of the day, much like eating too many of the lovable cookies. 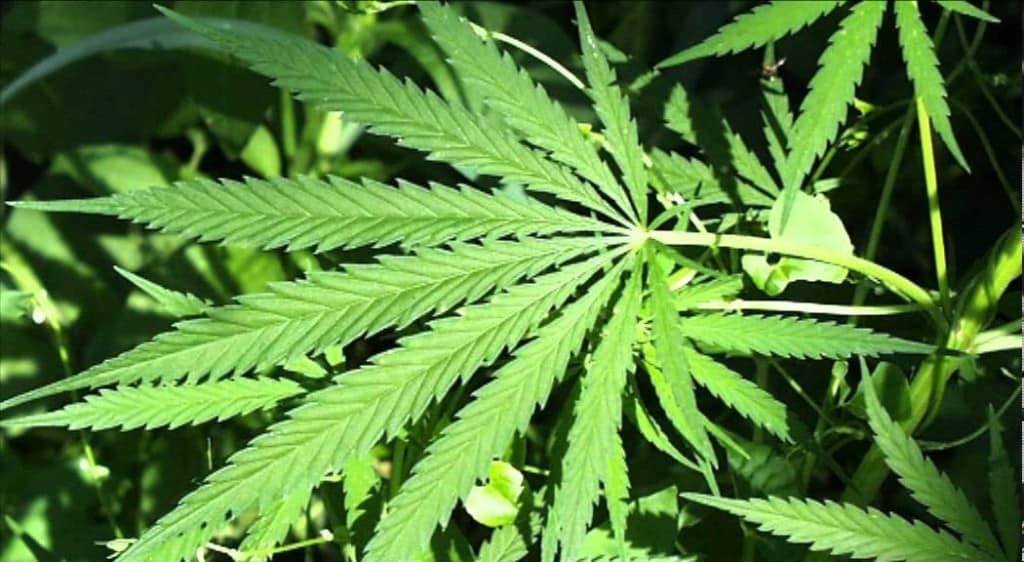 Fallbrook Redhair may sound like the type of name one would hear in a sterotypical movie about rednecks, but it actually comes from Fallbrook, a small mountain town near San Diego, California. The ‘Redhair’ portion comes from the coloring within the pistils. 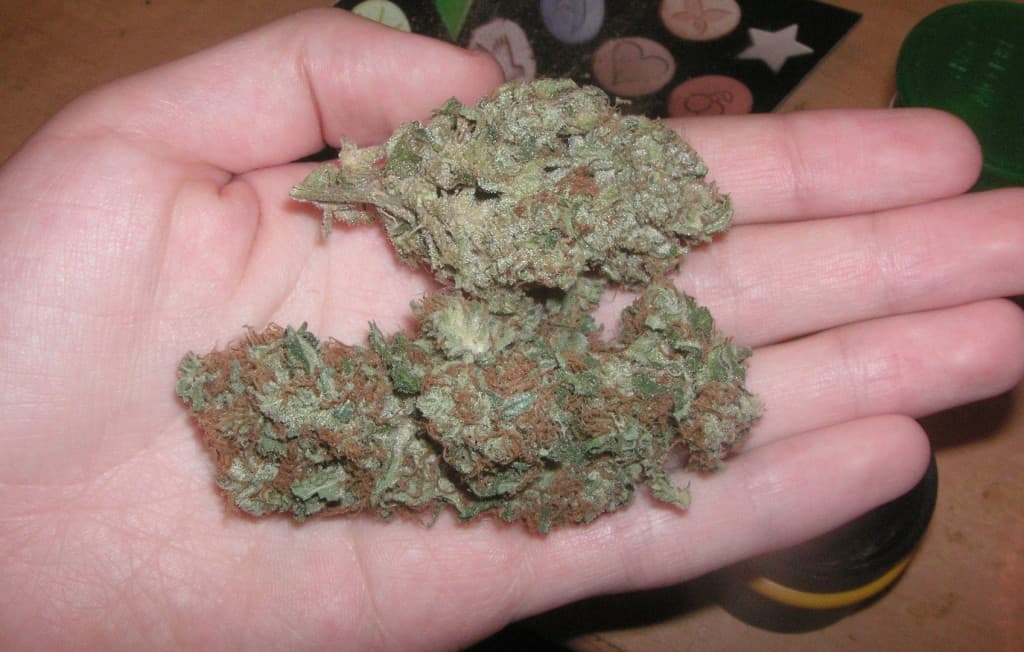 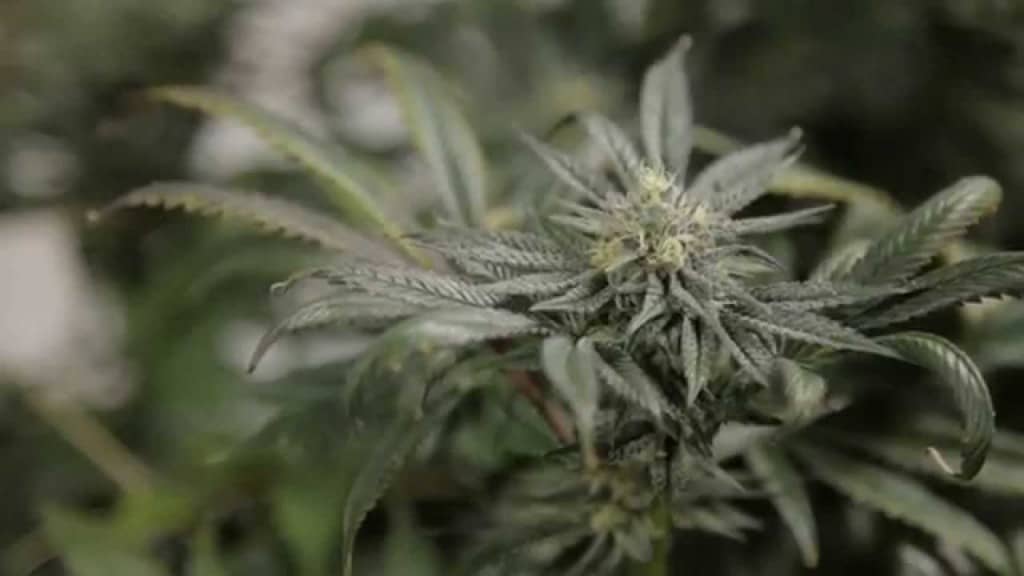 If you’re looking for something to smoke while listening to your favorite rock, such as Phish, then this strain from The Clinic Colorado will be the perfect option. 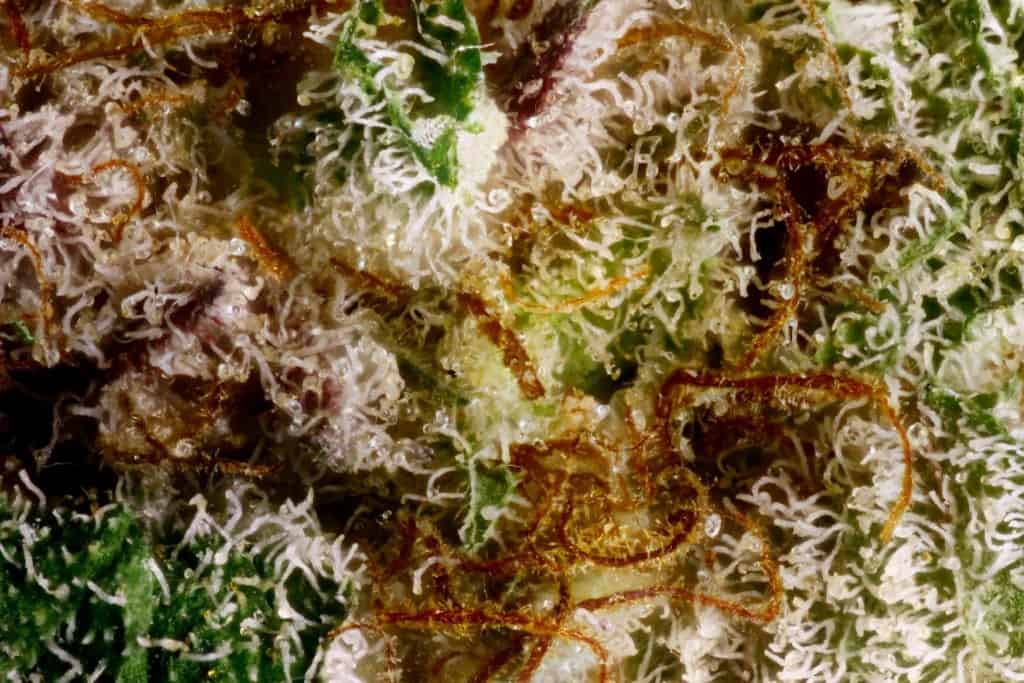 This one was named after the fan-favorite cat character, Puss in Boots, from the Shrek movies. This particular strain is perfect for kicking off your shoes and relaxing on the sofa after a work day. 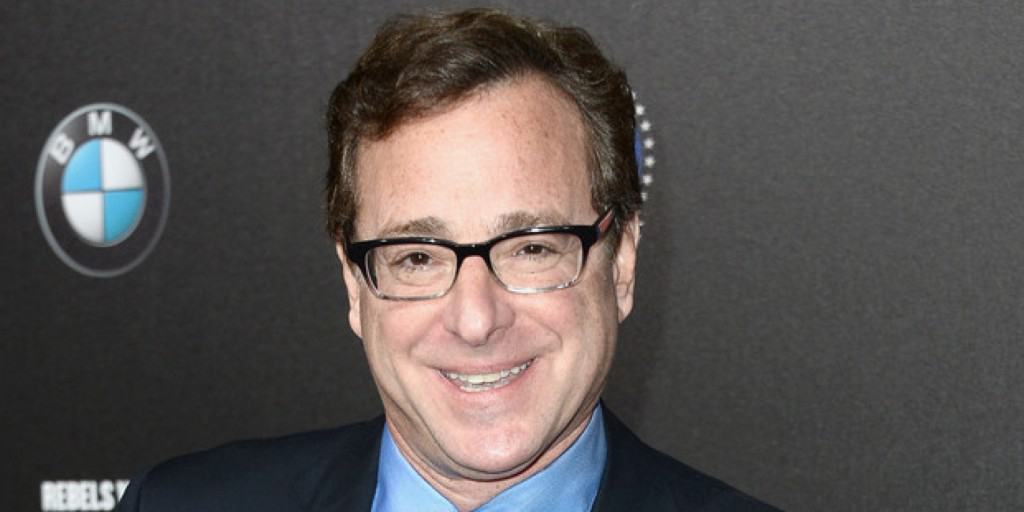 When you’re smoking something named after Bob Saget, chances are you’re going to find yourself messed up afterwards. Garden Grove Medical in California sells this strain, and you’re going to want to enjoy Full House reruns while smoking. 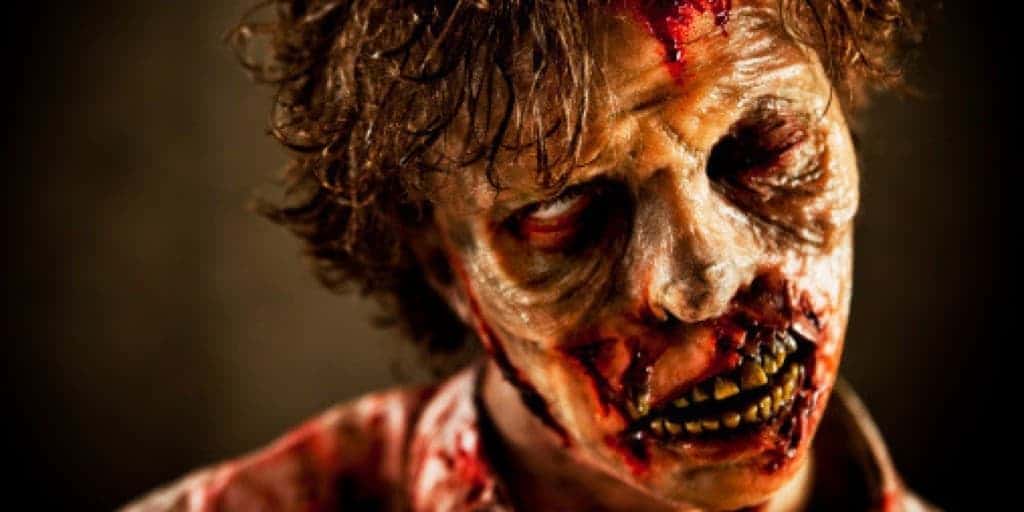 The Walking Dead may have come to an end recently, but that doesn’t mean you can’t enjoy the first four seasons on Netflix. Zombie Killer OG will be the perfect companion to those late night undead-fests. 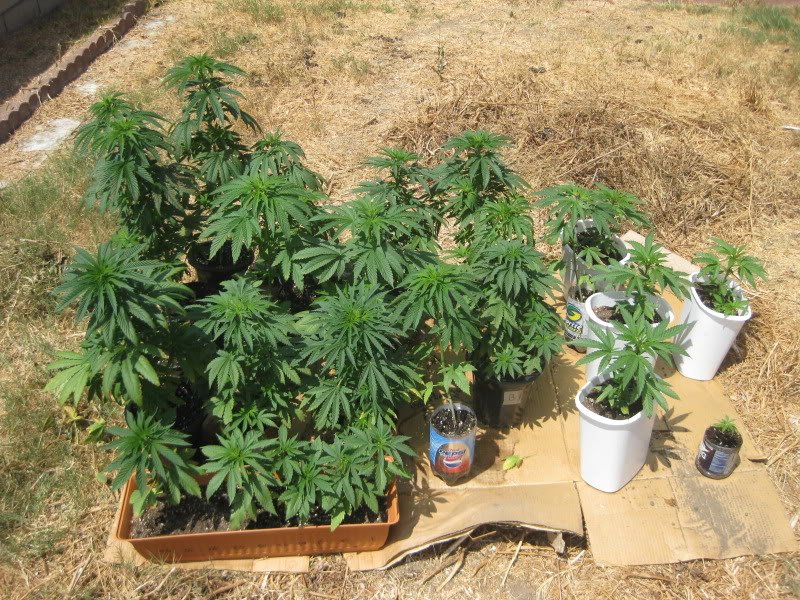 White Girl OG was designed to ensure you feel better after smoking it than you do after talking to stuck-up white girls in California. Orange County’s Canna Delivery will treat you to this one. 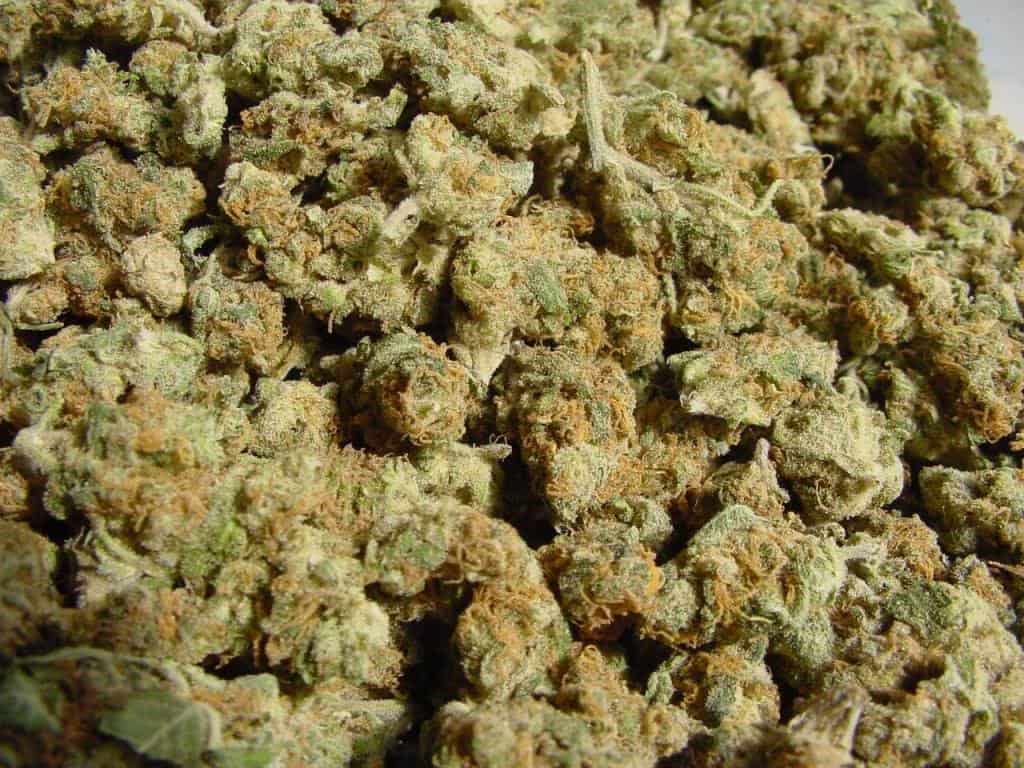 If you’re looking for something of a high-quality, presidential stoning, then Obama Kush from Washington’s Sodo Holistic Health will be the option for you. It’s unclear if Obama supports this strain, however.