20 Greatest Comedy Teams Of All Time

Comedy is one area of entertainment that is best tackled as a team. A great team works like a well-oiled machine, with one person working towards creating the base material and everyone else looking to make it better. Some of the greatest comedy films and television shows have been created by comedy teams that are comfortable and well-acquainted with each others styles. When members of a team play off each others humor and delivery, it makes for some truly tantalizing viewing over time. Here is a list of comedy teams that have achieved greatness by working together in order to create some outstanding comedic magic. 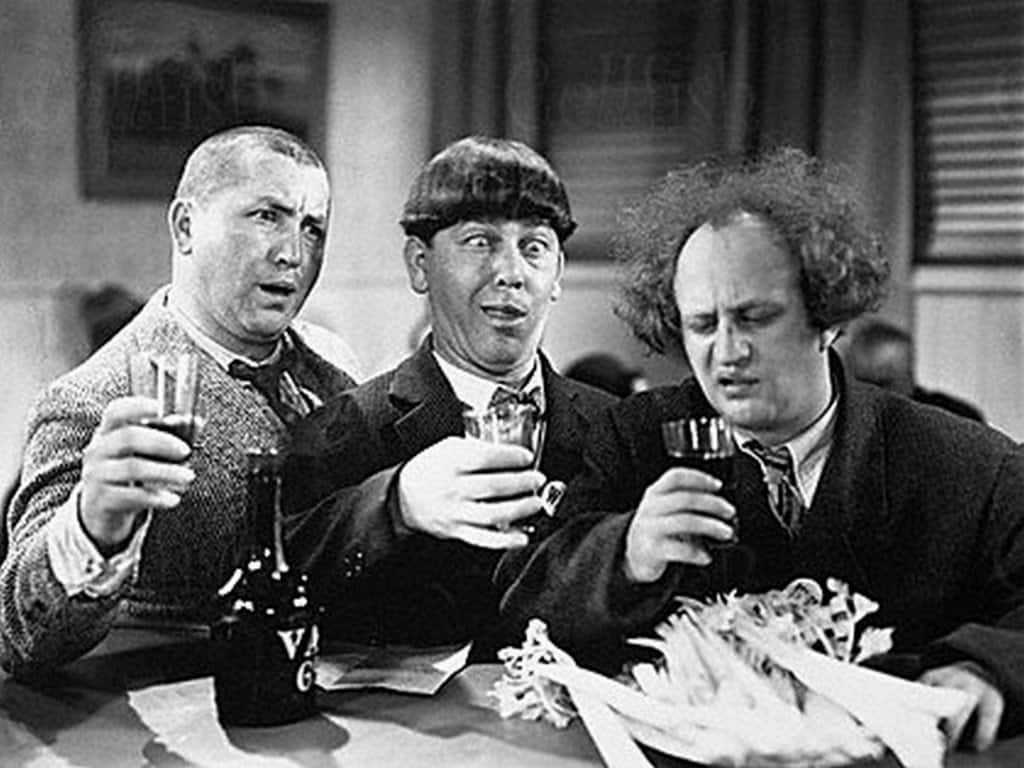 Only a few comedy troupes have ever managed to gain the widespread love and acclaim as the three stooges did during their prime. Their unique brand of physical humor coupled with sheer timing and ability made for some hilarious viewing. Curly, Larry and Moe became beloved icons almost instantly, proving once and for all that comedy is best practiced in a team. 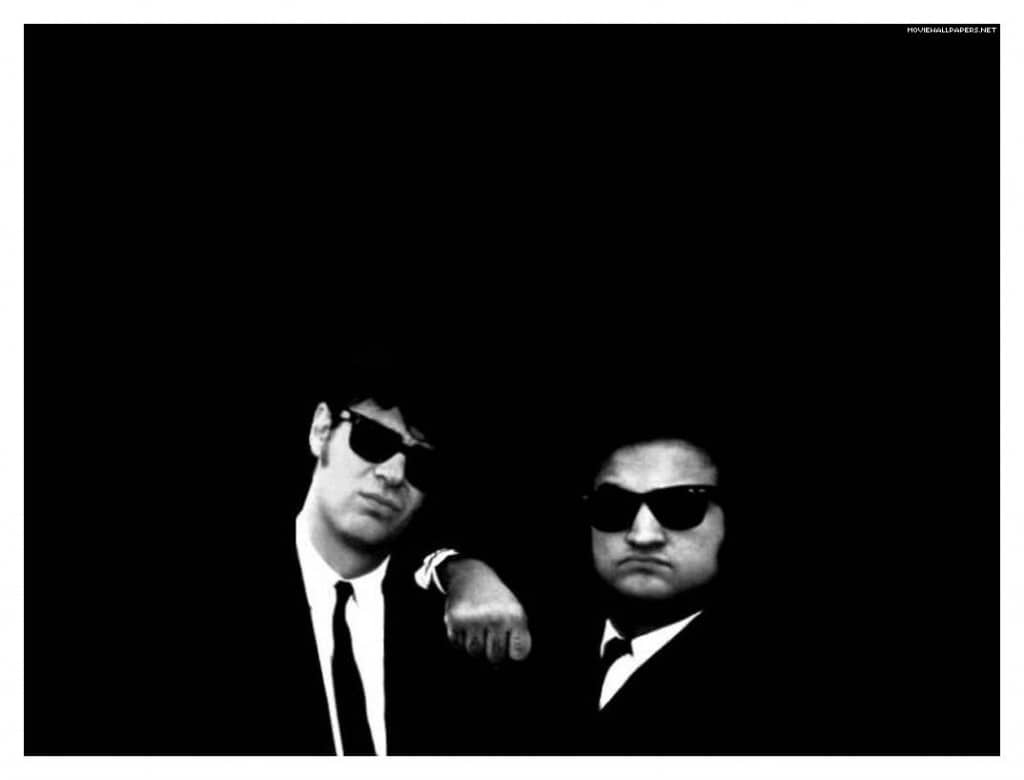 Dan Aykroyd And John Belushi, better known as ‘The Blues Brothers’ first made an appearance on ‘Saturday Night Live’ where they gained instant success for their genius bit. The gimmick took a life of its own after that, leading to the creation of one of the most successful musical-comedy duos of all time. 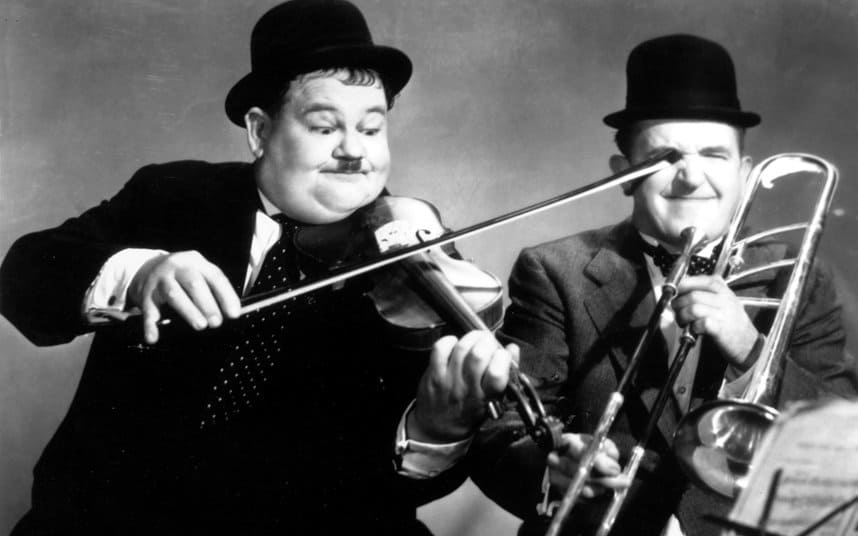 The silent era of cinema is laden with comedic gems, proving that comedy traverses time and language. Laurel and Hardy rose to fame during this period, becoming one of the most famous comedy pairs of all time. 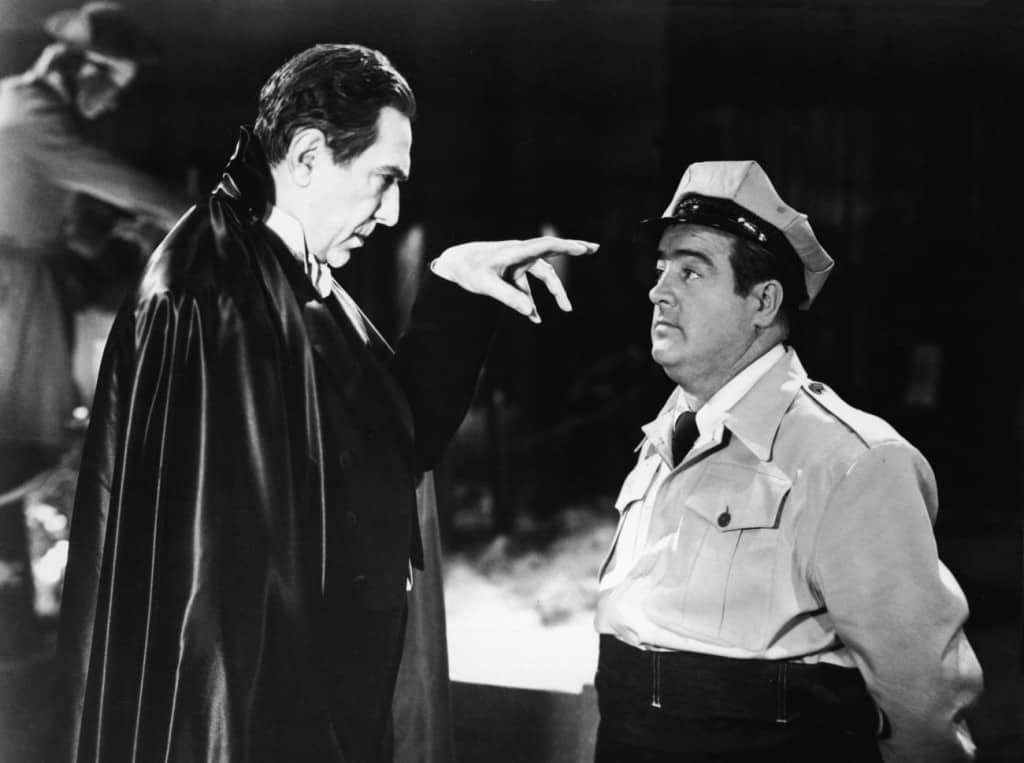 Abbott and Costello were perhaps the most famous comedians to operate during the 40’s and 50’s. Their work on film, radio, television and stage remains seminal to vaudeville and has inspired countless comedians since.